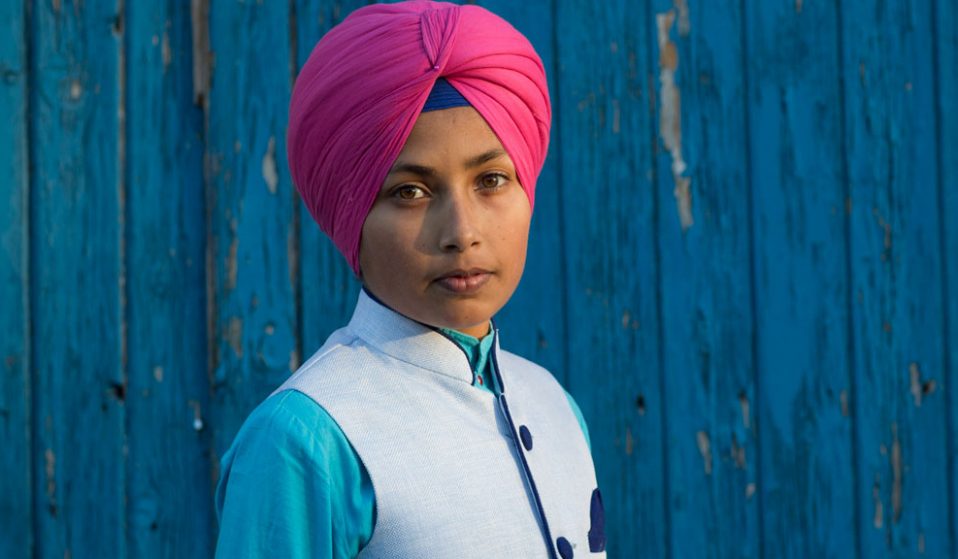 Between 2017 and 2019, photographer Katie Waggett photographed the many faces of religion in the English capital.

Between 2017 and 2019, photographer Katie Waggett photographed the many faces of religion in the English capital, revealing a city that celebrates diversity and difference.

It’s no secret that London’s strength lies in its diversity.

Such a statement can, of course, risk slipping into chiché. It’s also the kind of soundbite that brushes over some of the more complicated issues currently affecting British society: post-Brexit divisions, the normalisation of far-right rhetoric, why more people of colour are dying of coronavirus.

All things considered, though, London remains a glowing example of what a modern, multicultural city should look like. It’s a sentiment explored by photographer Katie Waggett in Sunday Best, a project she shot pre-lockdown (between 2017 – 2019), exploring the many faces of religion in the English capital. 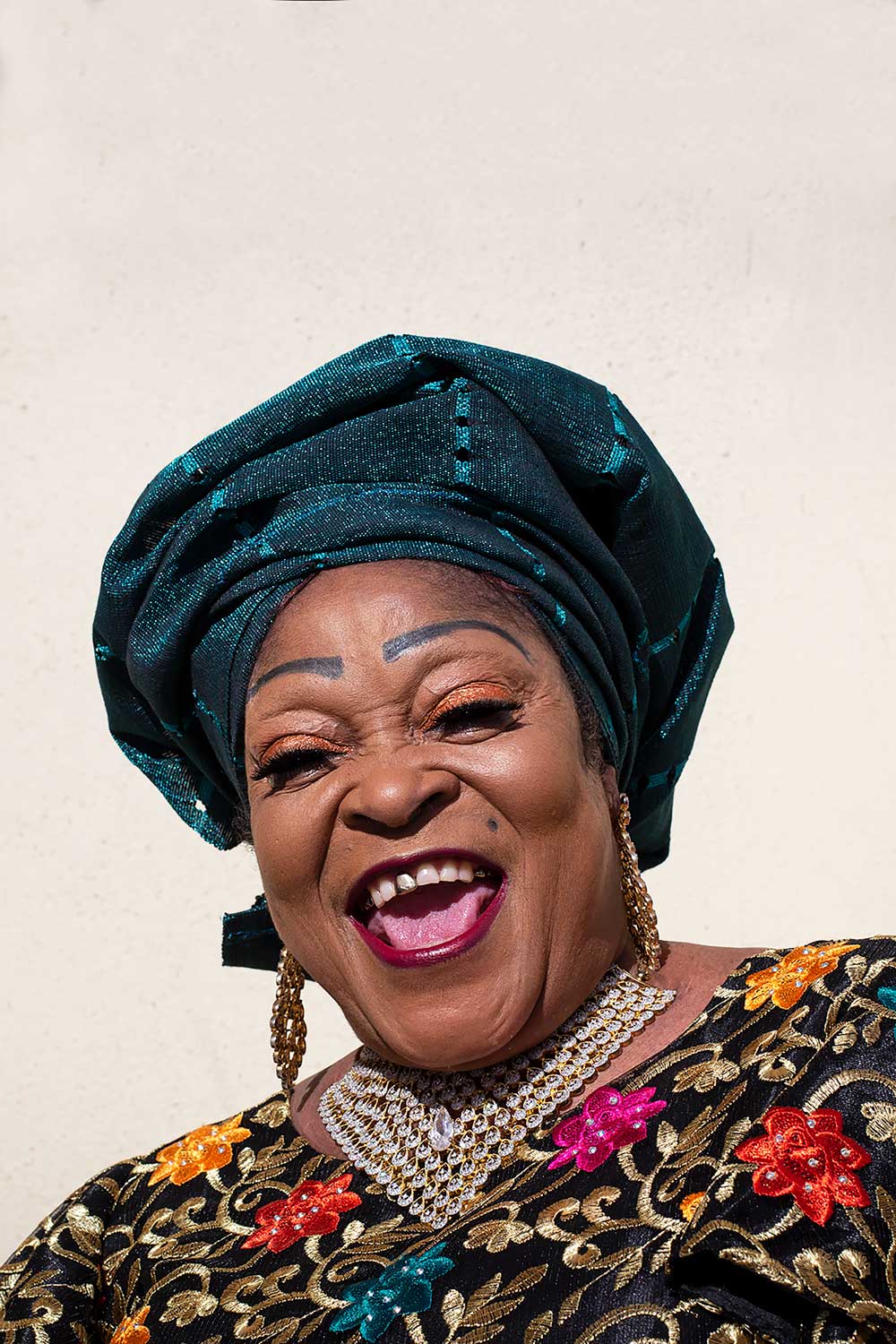 “Upon deciding early on in the project that my formula would be to represent London’s six most popular religions proportionally to their population size, it was clear that it was going to be a long-term project,” she remembers.

“London’s large migrant population means that religion is becoming increasingly more visible in the city – it is now the most religious area of the UK, and one of the most religiously diverse cities in the world. While I was never going to be able to represent every denomination or subculture, I knew I had to represent a broad selection of boroughs, ages, and ethnicities within those six religions.”

The project was shaped by events in 2017, when Britain, still grappling with the divisive narratives that shaped the EU referendum, was hit by a series of terrorist attacks, which in turn led to an increase in racism and xenophobia. On that basis, I set about using photography to show the best of who we are,” Waggett says. “And to contribute to a more optimistic dialogue about what it means to be British.” 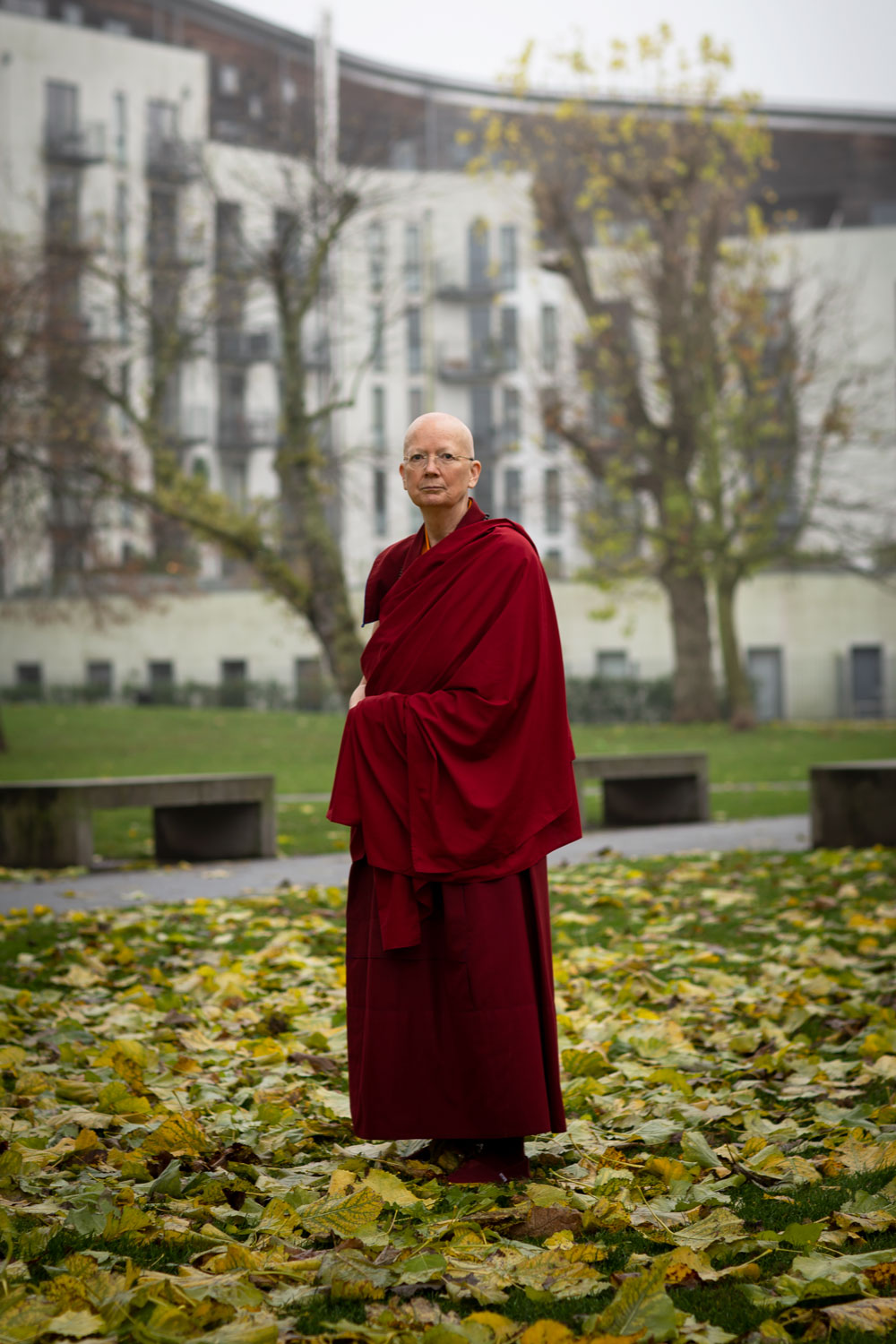 With Sunday Best, which she refers to as “a story about progress”, Waggett was also seeking to actively challenge damaging media portrayals of certain groups and ethnicities. While her relationship with religious practice had always been one of indifference, she found the project exposed some of her own misconceptions.

“The question ‘What does religion mean to you?’ underpinned the interviews I conducted, and no two answers were the same. A young Sikh man spoke about losing his father at an early age and finding role models in the forefathers of Sikh history. A Buddhist woman recited her conversion to the faith with a harrowing story about how her husband, a Holocaust survivor who lost his parents during the war, turned to the Buddhist practice of meditation as a means of escaping his demons. A 94-year-old war veteran expressed his excitement at seeing his parents again in the afterlife.”

In this sense, Waggett saw the best of London in the religious communities she spent time photographing. It was an idea she found particularly resonant when she spoke to people who’d come to Britain to escape violence in their countries of birth. For her, it was during these moments that Sunday Best took on even greater significance. “Whenever I look at those portraits, I am reminded of the privileged position I am in to be living in a city that not only accommodates difference, but celebrates it.” 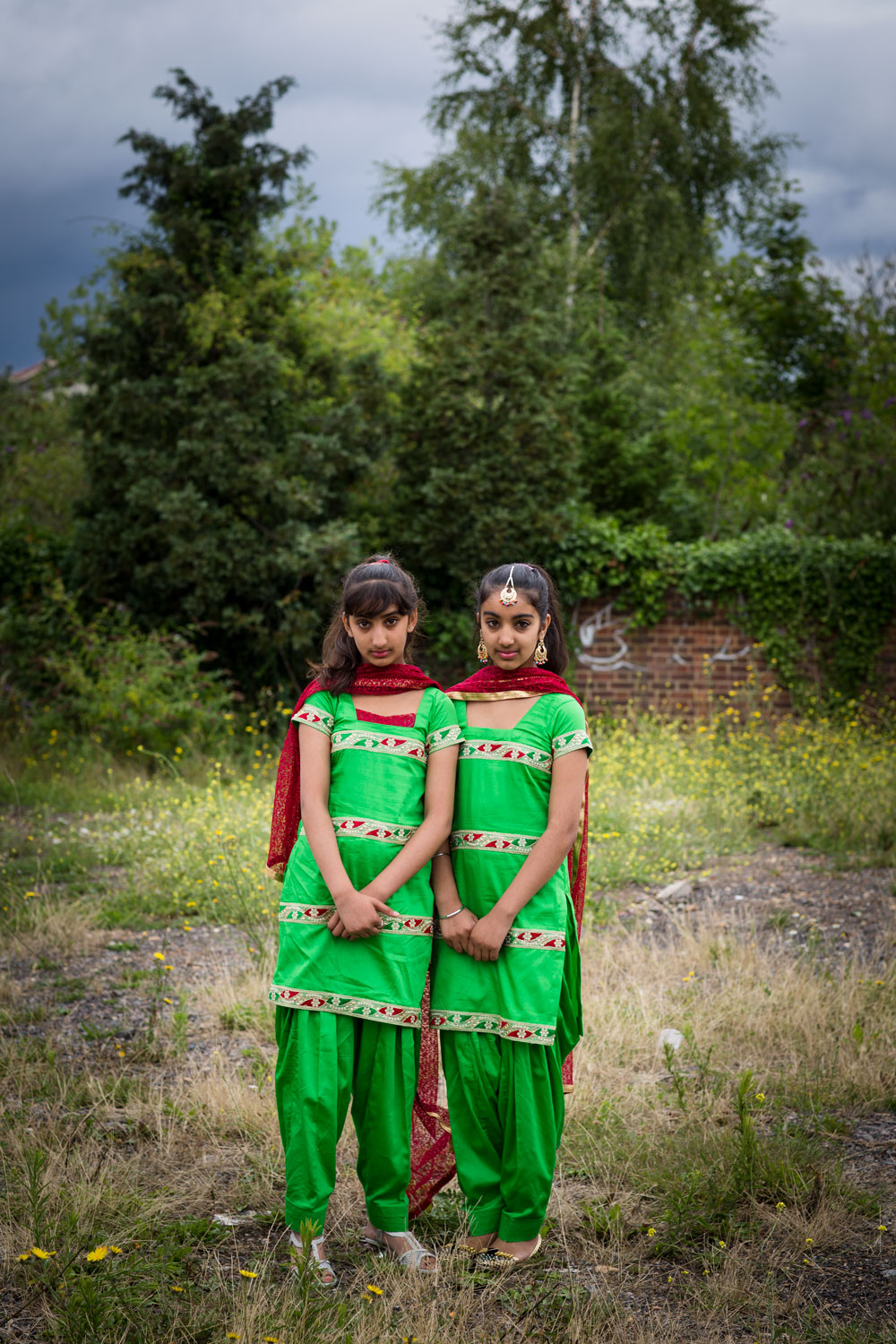 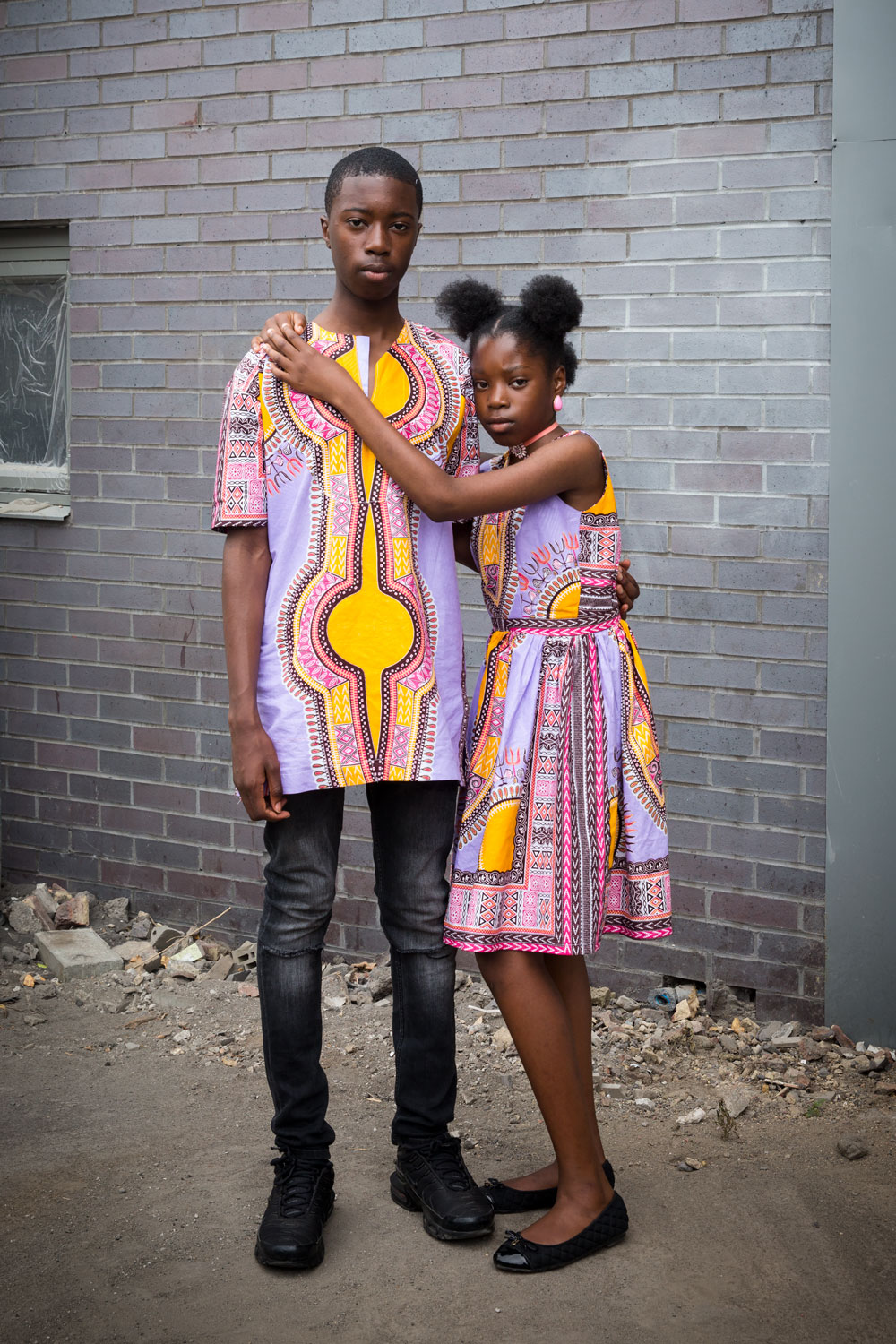 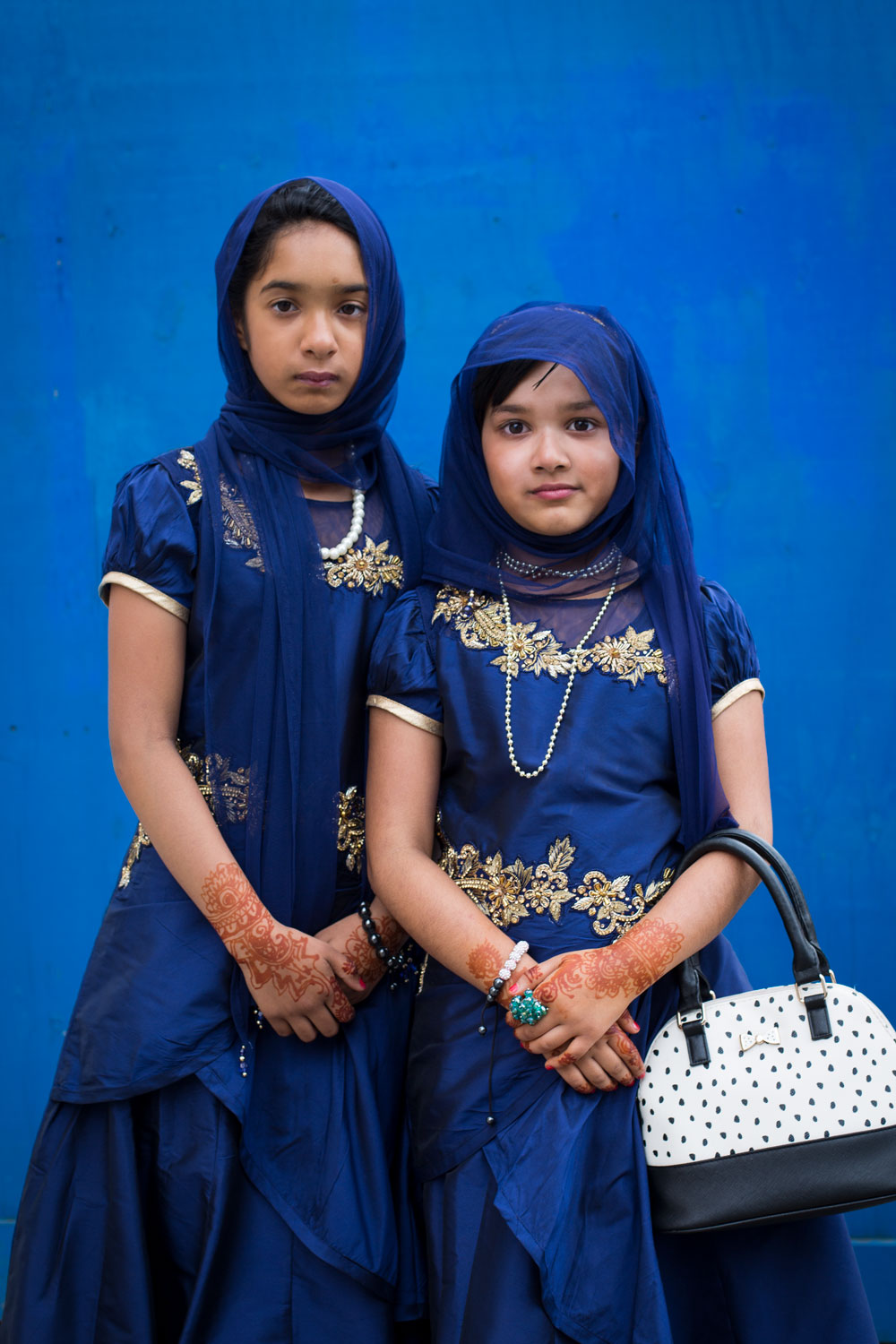 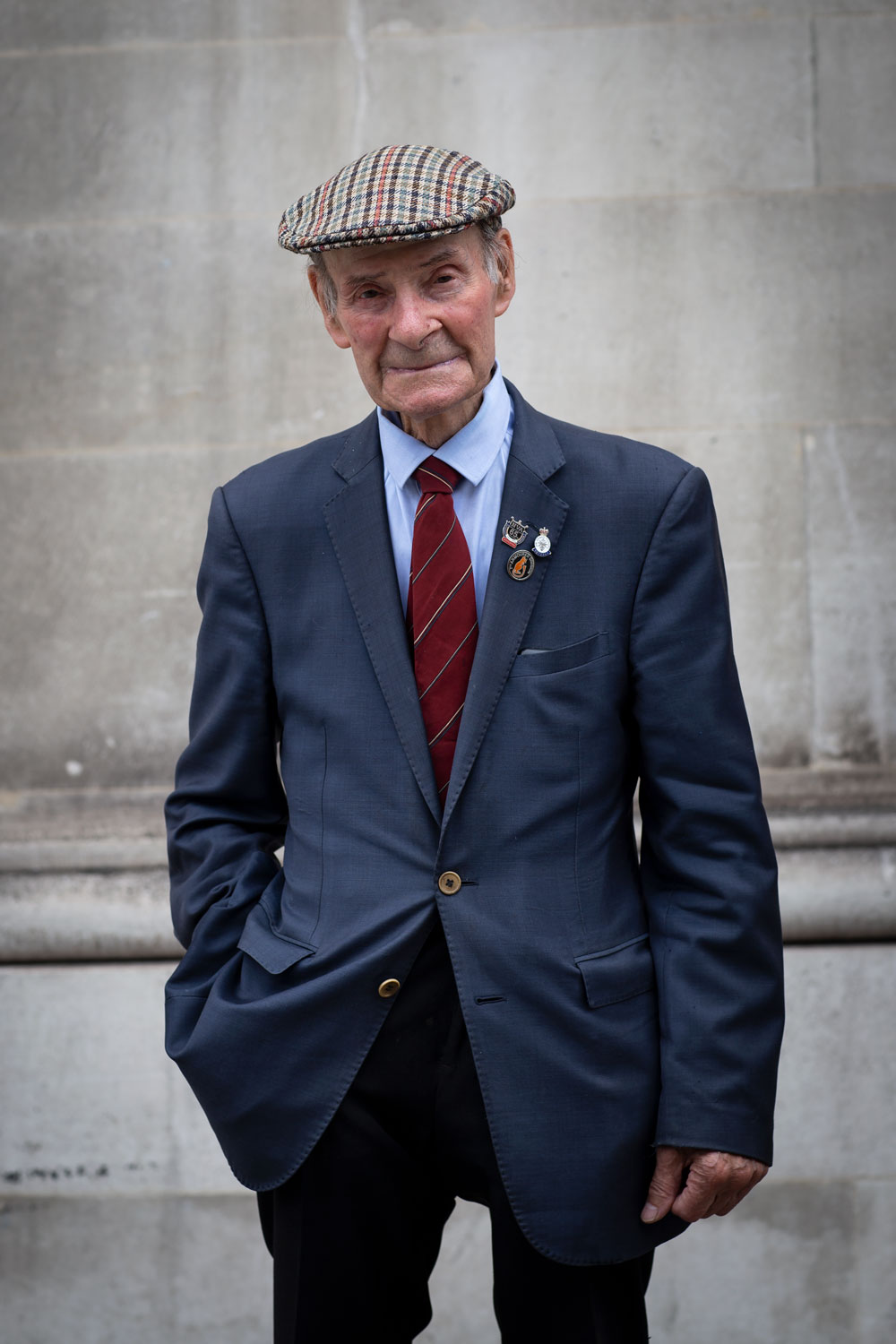 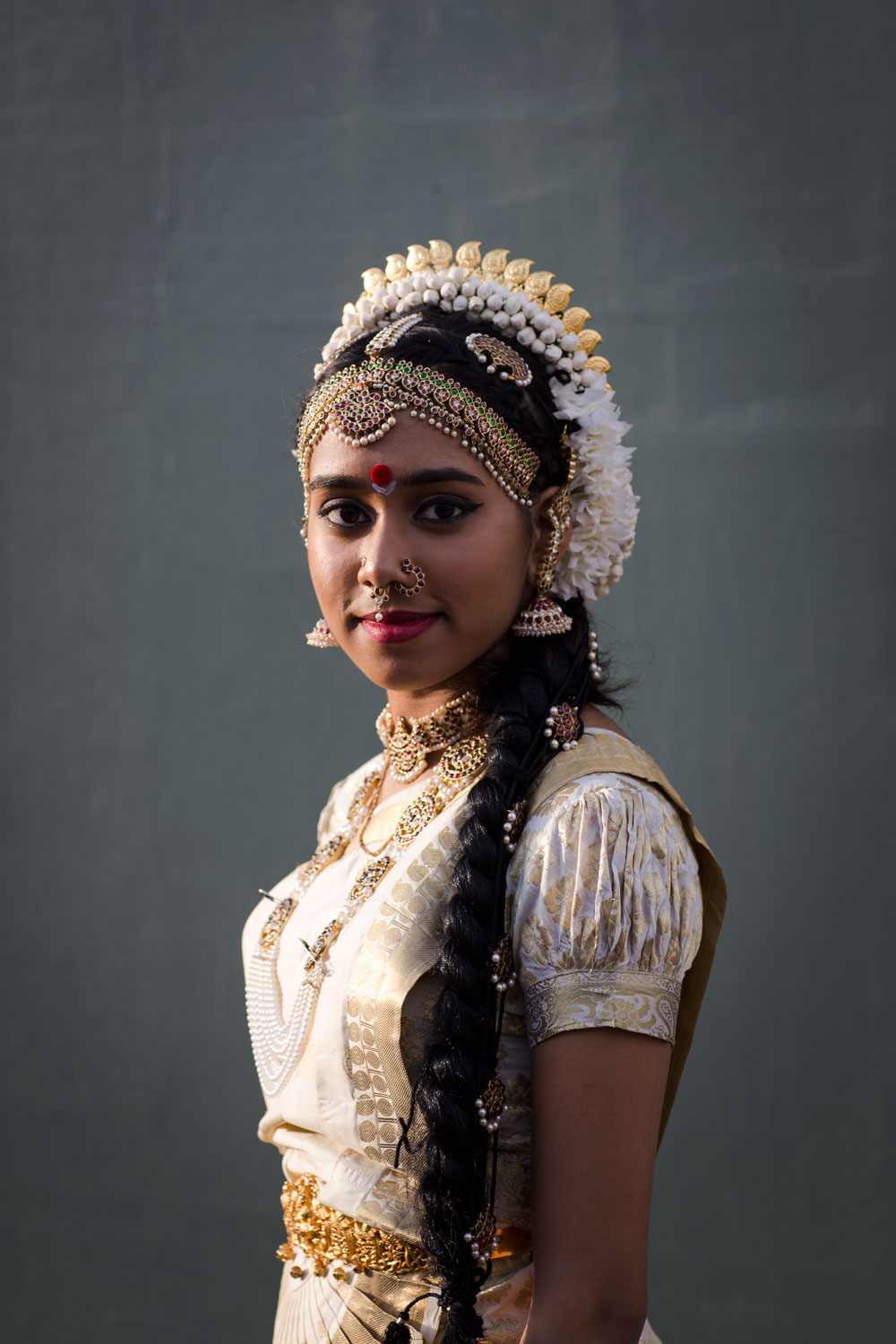 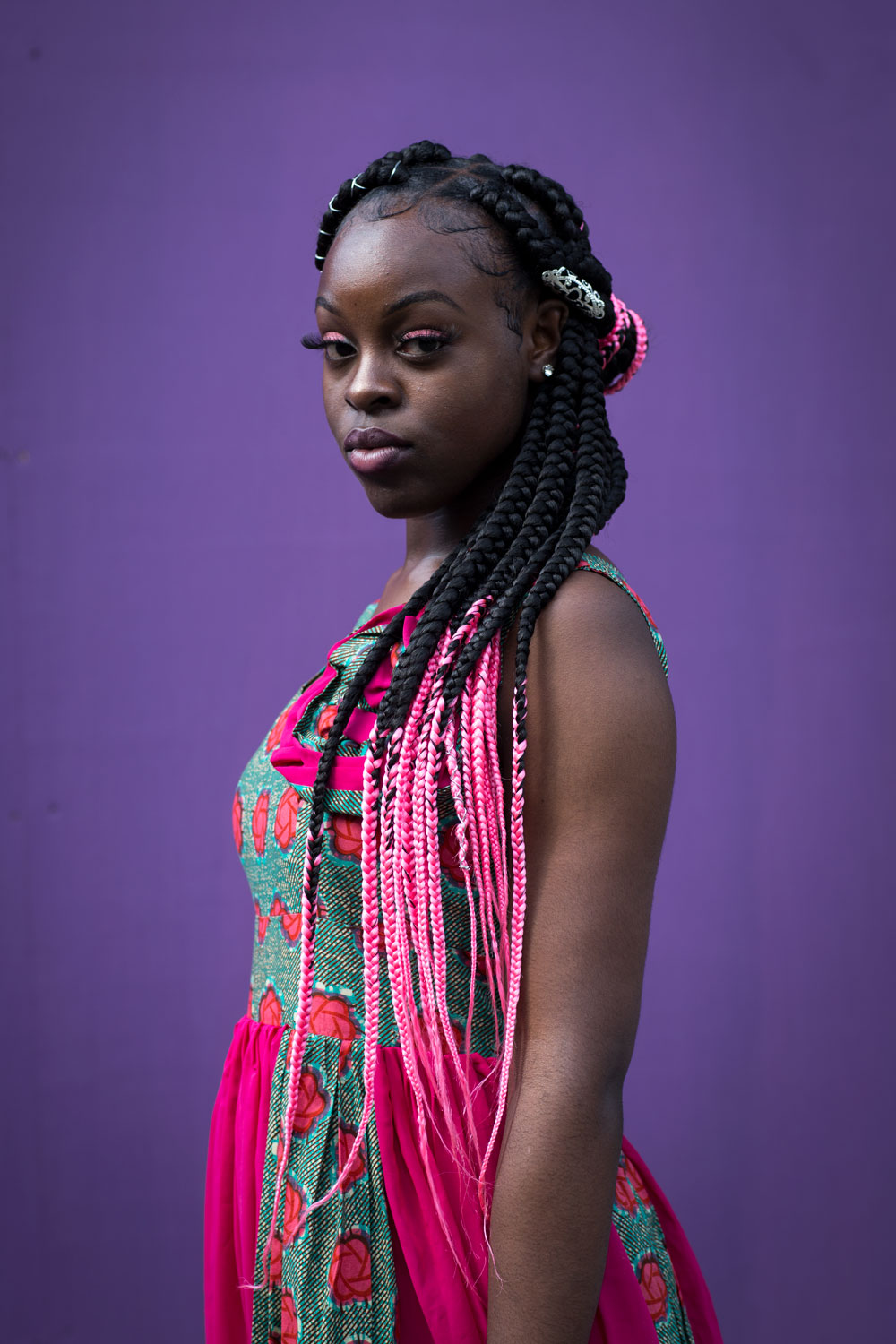 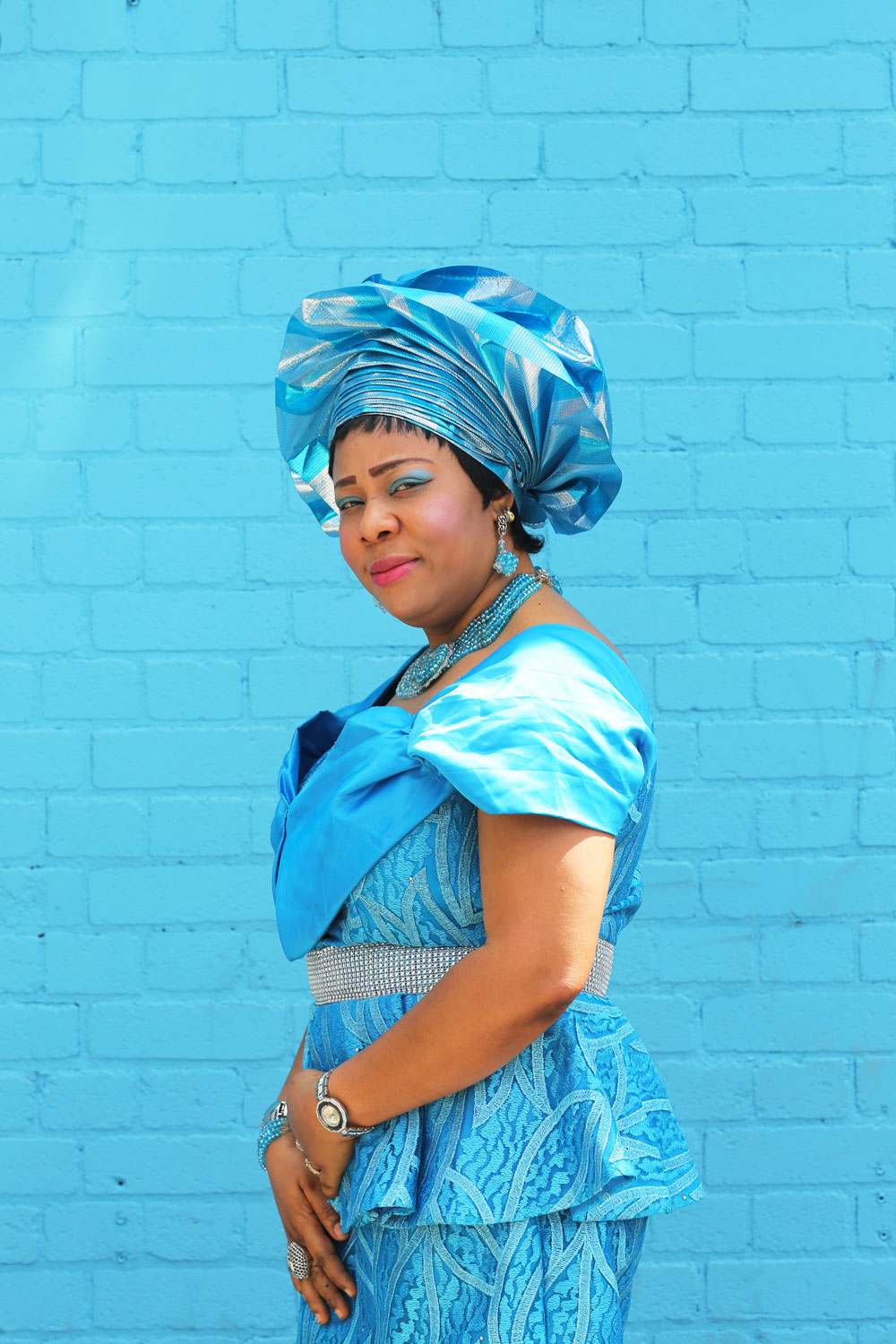 Sunday Best is out now on Hoxton Mini Press.

Linkedin
RELATED ARTICLES
OTHER ARTICLES
A centuries-old tradition is offering families a way to honour the deceased, reports Arbab Ali.
SOAS Detainee Support detail the appalling conditions they witnessed at the dangerously overcrowded immigration centre in Kent.
The campaigning charity are on a mission to increase inclusion, participation and representation of Black people in trail running.
A new exhibition brings together 150 works by twelve photographers, offering mesmerising and intimate depictions of life.
After being subject to racism growing up, Kavi Pujara’s photo series allowed him to reconnect with and reimagine his hometown.
Following the release of their third album, the duo talk collaboration, family and connecting with the dead.