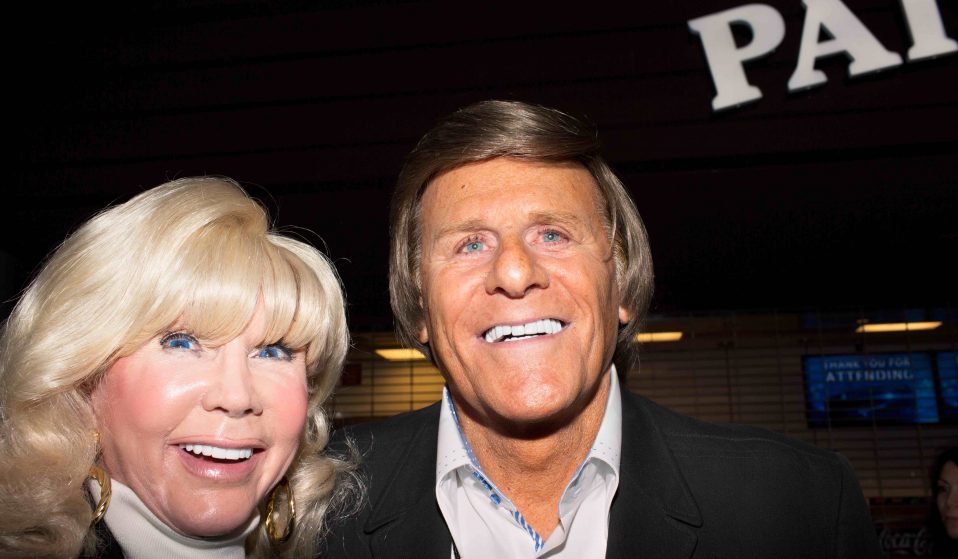 The Barclay’s Centre in Brooklyn has become a symbol of New York in the new millennium. Sitting smack dab at the intersection of Atlantic and Flatbush Avenues, the colossal arena opened in 2012 with a Jay-Z concert heralding the age of gentrification.

For photographer Jeff Mermelstein, it landed on his front doorstep. A year after he and his wife bought their first home on the corner of Sixth Avenue and Pacific Street along the Atlantic Yards, they learned of plans for the Barclay’s.

“It was a beautiful brick and timber loft, with our son coming not long afterwards,” he remembers. “Living there was a beautiful thing, just right for us at the time – and then we needed to give up our home.”

Through the newspapers, Mermelstein became aware of Bruce Ratner, a real estate developer and owner of the Brooklyn Nets. Ratner was transforming the Atlantic Yards into Pacific Park Brooklyn: a $3.5 billion sports arena (the Barclay’s Centre), and a business and residential complex. 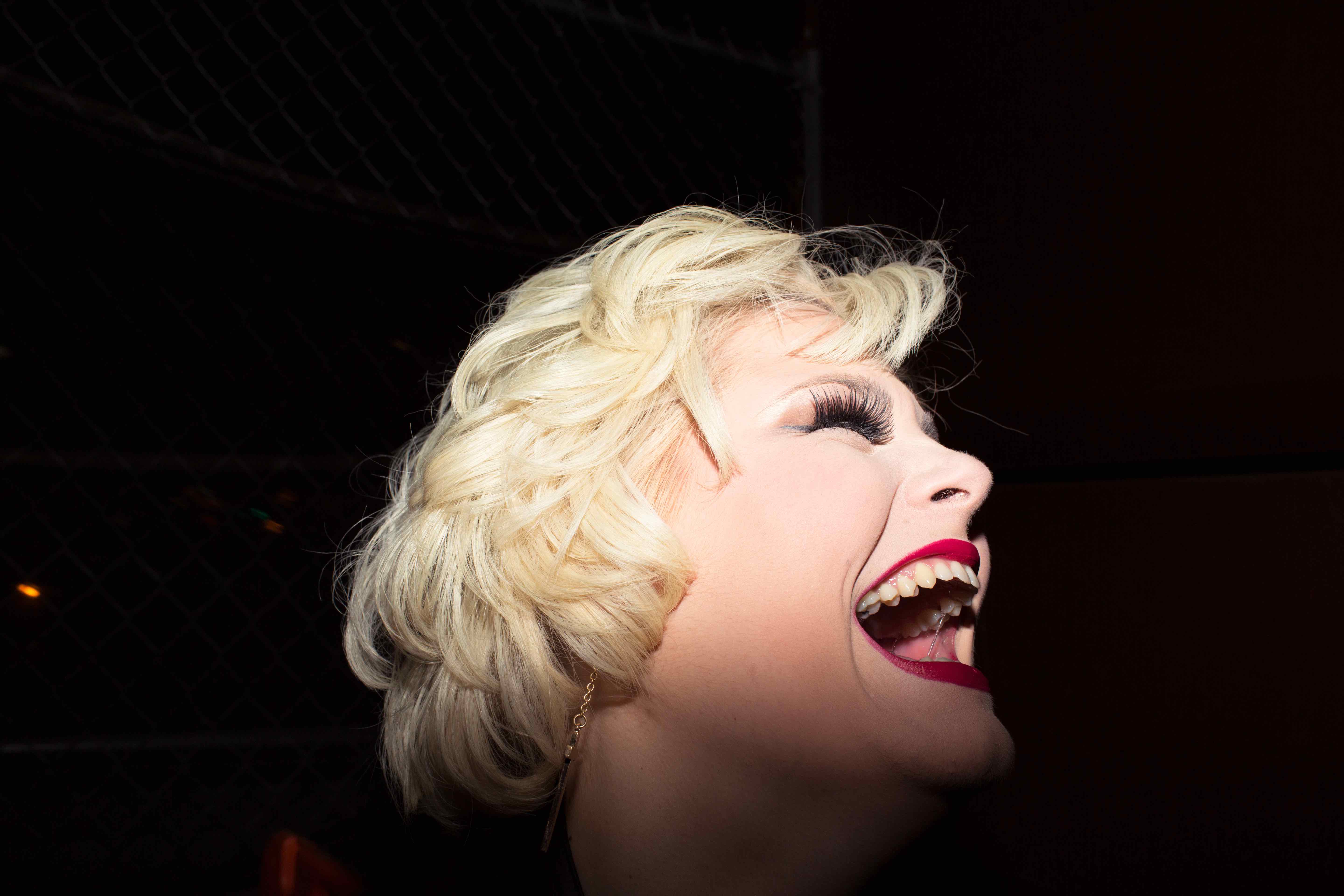 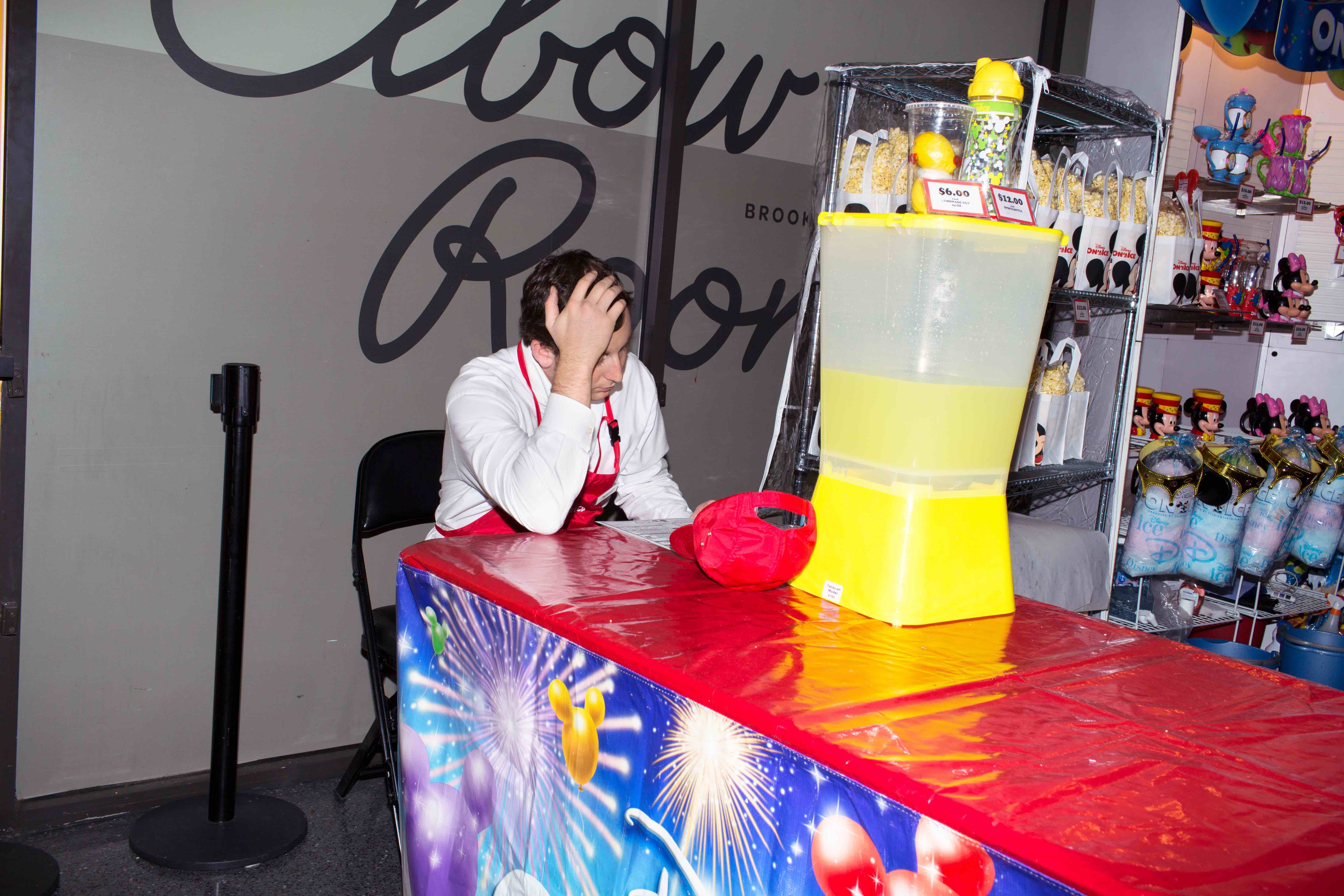 “One day I was looking out the window of our loft and saw him walking around the land in that immediate area,” Mermelstein says. “I ran out of the loft and up to him, deeply upset because I was just learning about the process of eminent domain and all of the ramifications and anxieties it can inflict. It started very gruff, but it evolved over 18 years into a friendship.”

From this unlikely encounter, a profound connection came forth – one that brought Mermelstein inside the Barclay’s over and over again in a series of photographs collected for Arena (TBW Books).

Beginning with opening night, and continuing over a period of four years, Mermelstein went to about 365 different events. This included gigs from Bob Dylan, Stevie Wonder, Paul McCartney, and the Rolling Stones, as well as basketball, hockey, pro wrestling, graduations, and community fundraisers. 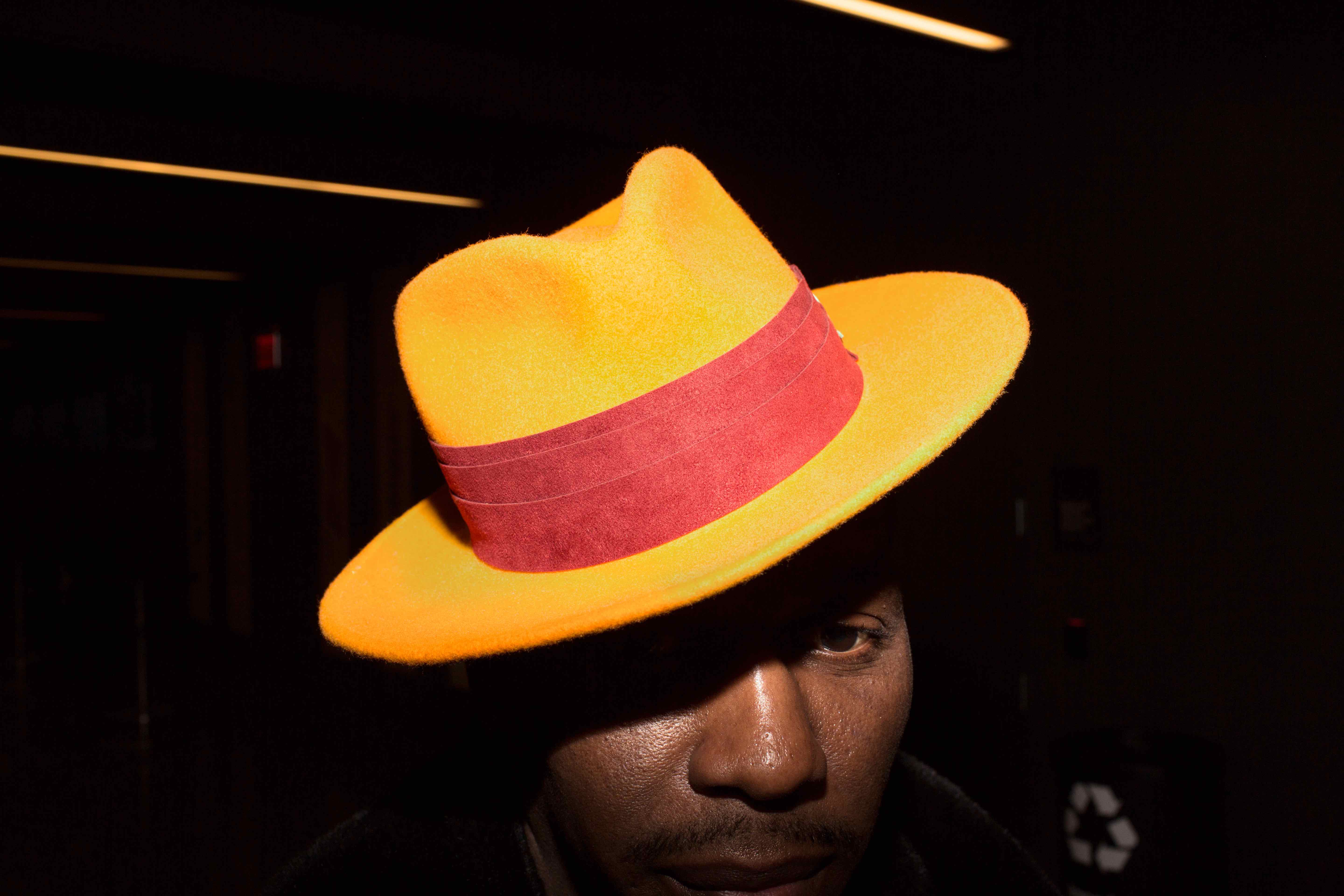 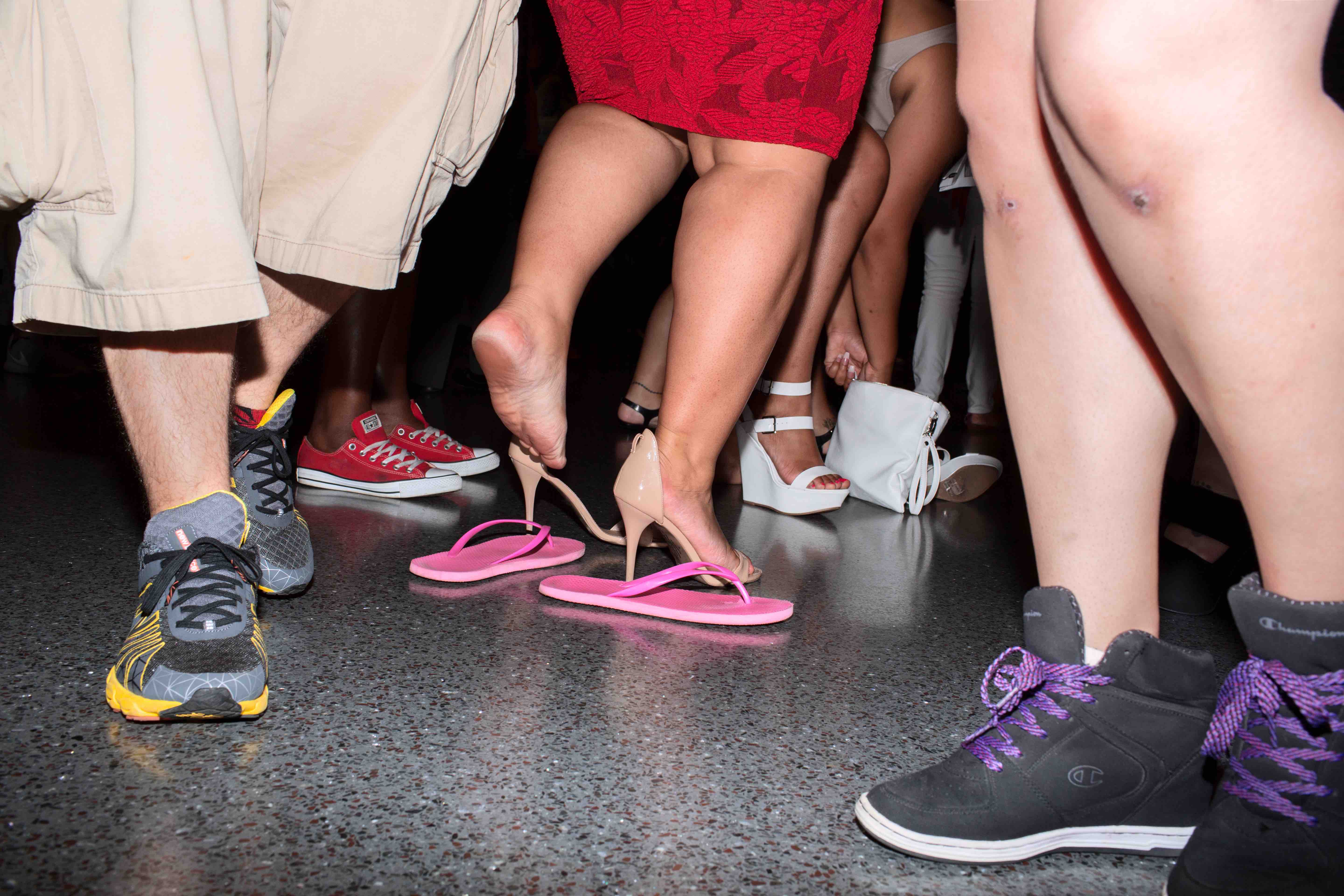 Though he was allowed to photograph inside the pit, Mermelstein’s penchant for pedestrian energy brought him into the corridors. Even indoors, a street photographer must walk, and so he went round and round the bowl capturing the curious, quirky, and unlikely moments that occur when you gather 19,000 people together in celebration of something they love and adore.

“When you go into the arena to see Bob Dylan and be a Dylan head, you’re going to be in a certain state of mind, of excitement maybe almost wonderment,” he says.

“People dressed in a certain way; [there’s a] Barbra Streisand aesthetic, a Stevie Wonder aesthetic, a Jay-Z aesthetic and a Barry Manilow aesthetic. Billy Joel has a character type, and pro wrestling was easy to identify.”

Whether heading to private suites or nosebleed seats, everyone must walk the corridors, and in that way they are much like the streets, making everyone level for just a moment. Yet one thing is different that subtly informs the intensity of his photographs: “it’s all closed in – there is no escape route.” 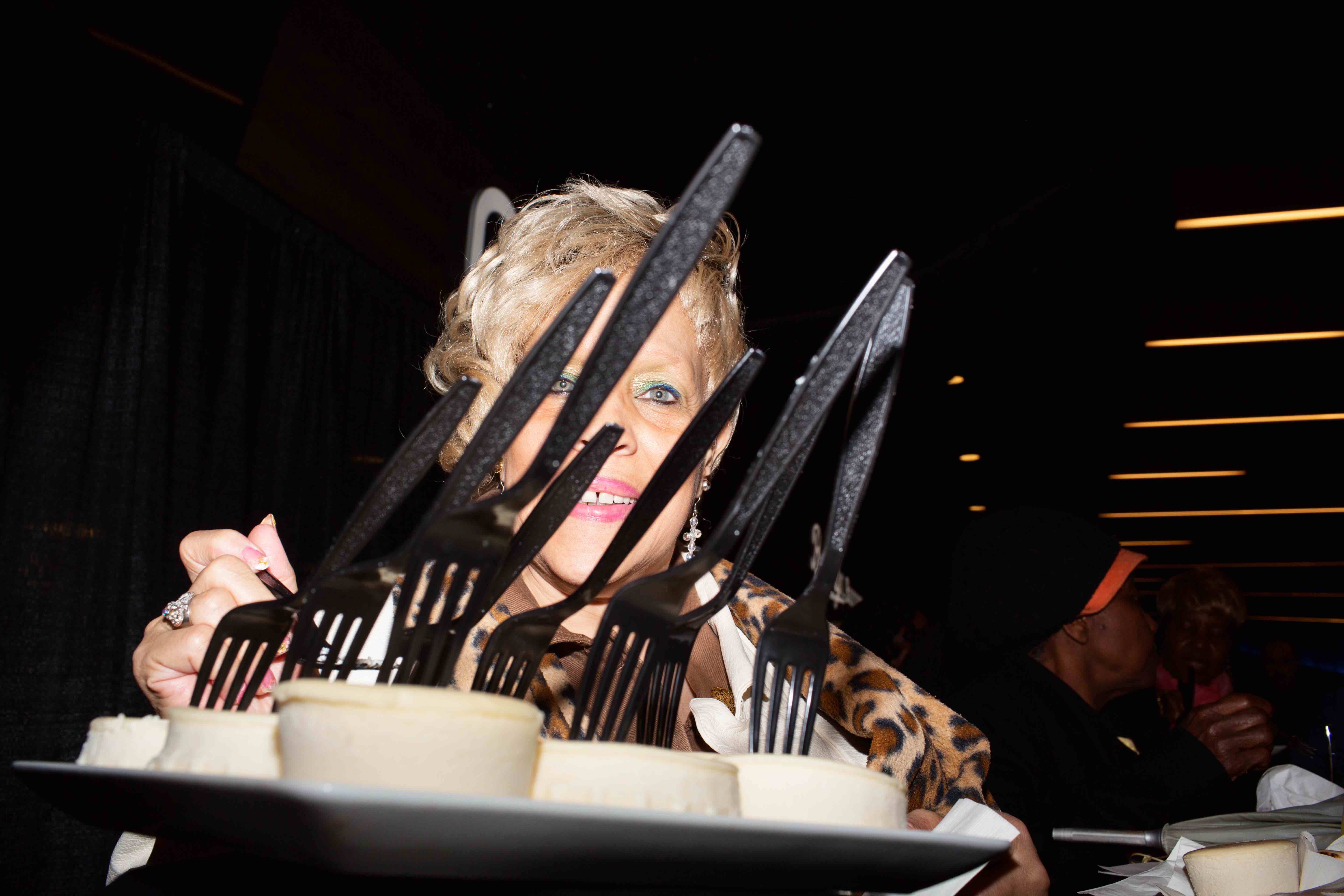 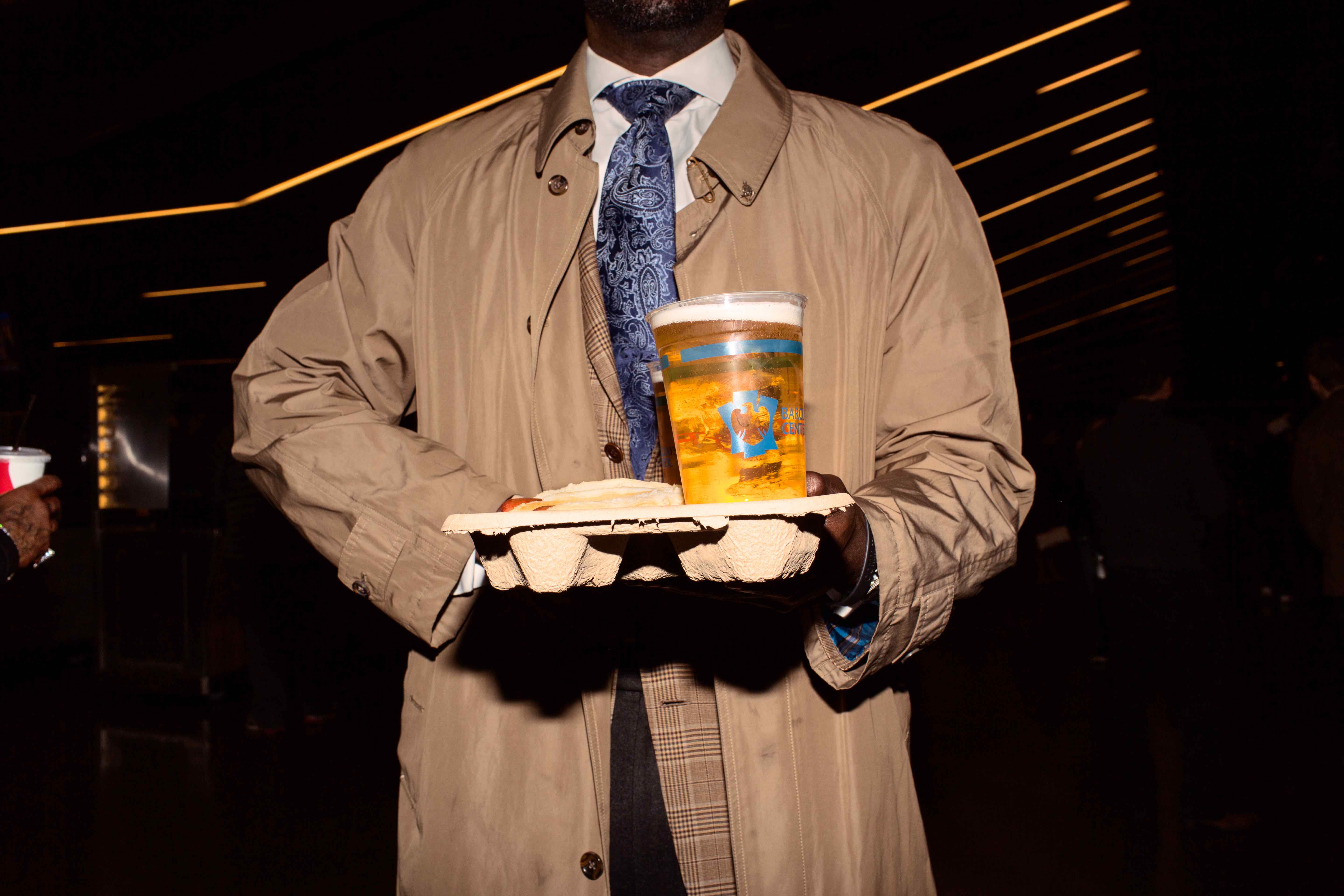 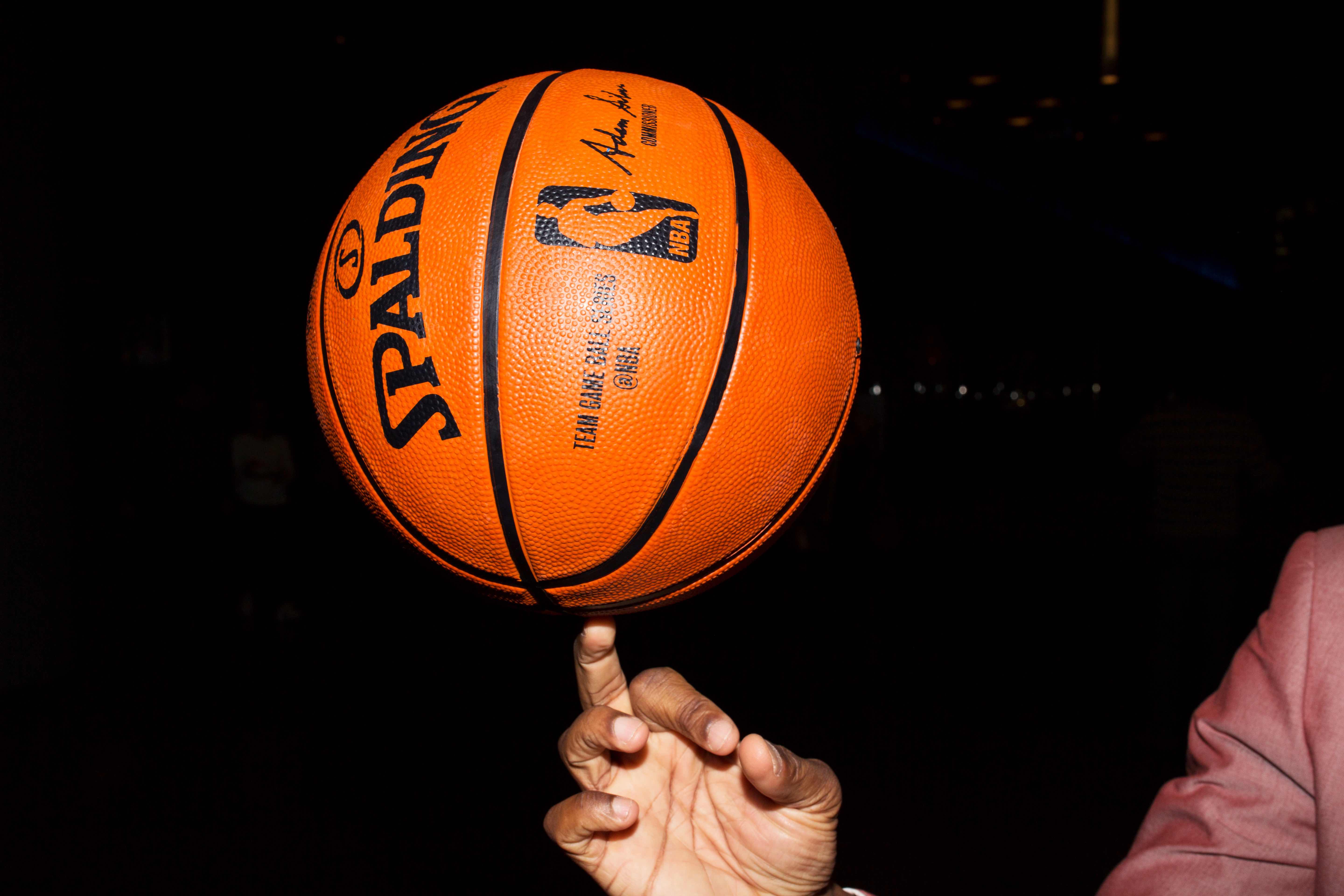 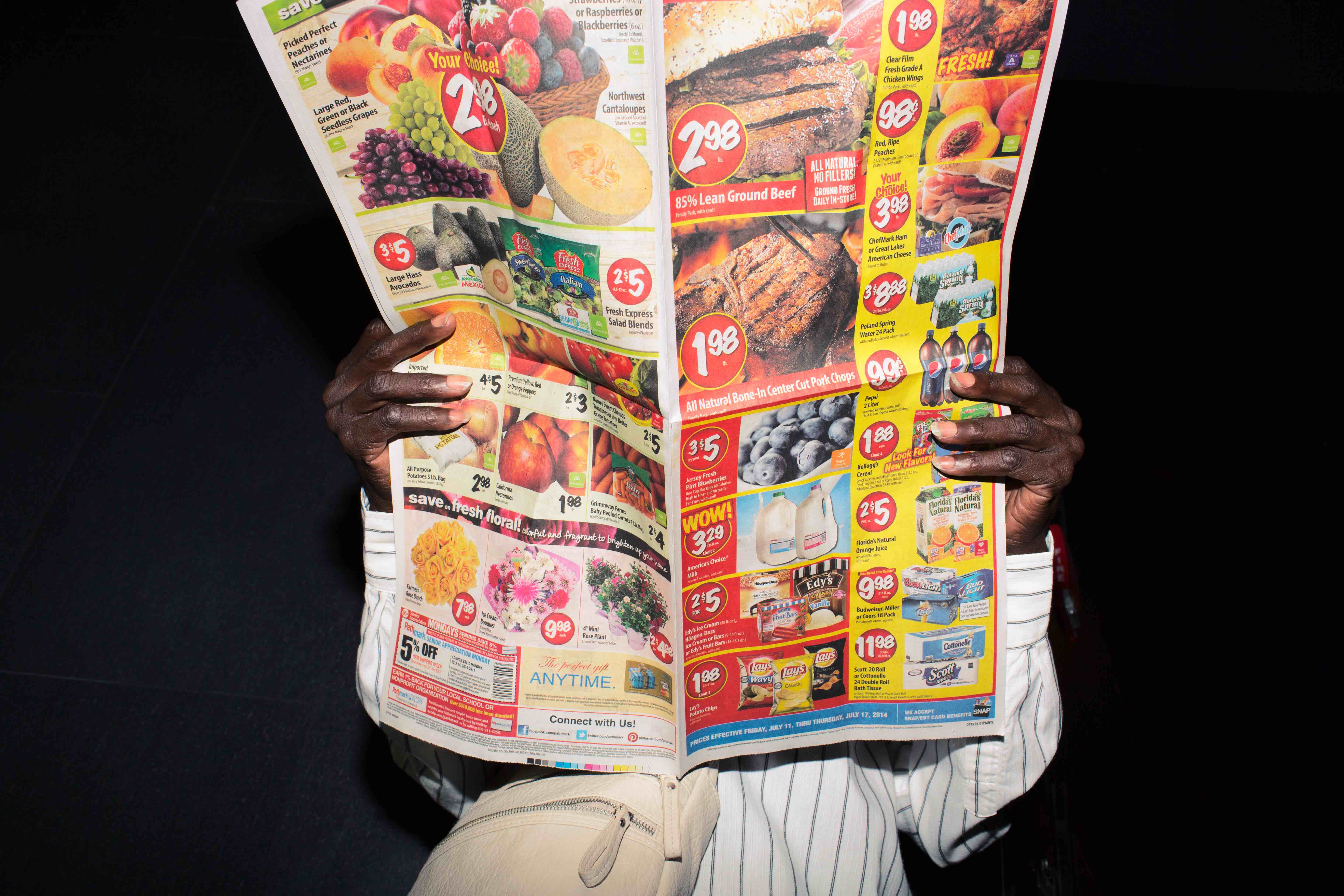 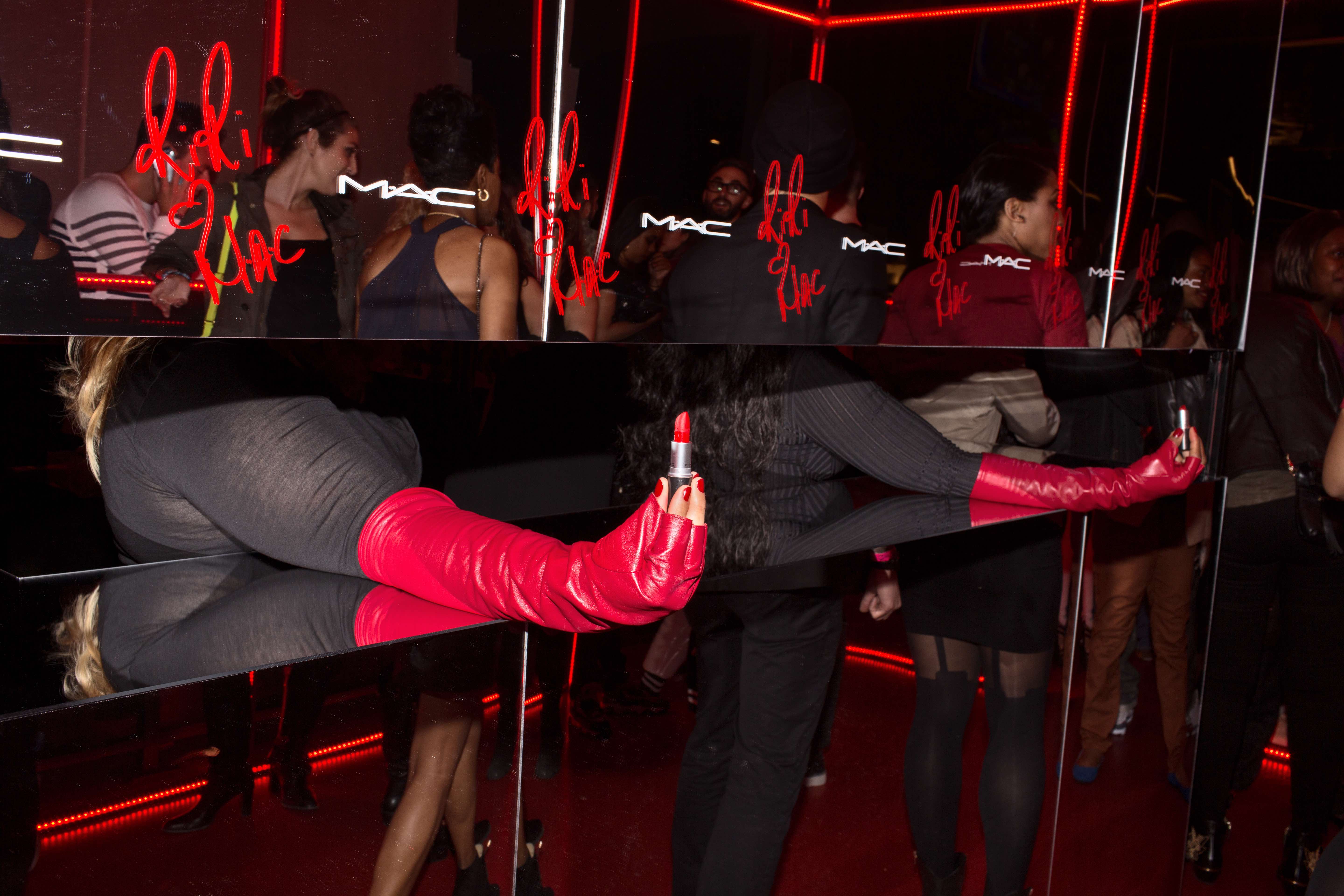 Arena is available on TBW Books.

Linkedin
RELATED ARTICLES
OTHER ARTICLES
While the popular news aggregation service has been kicked off Twitter, its demise does not spell the end of digestible misinformation.
In Sheffield, food delivery drivers are fighting back against one of the giants of the gig economy.
The New York MC reflects on his experience with Trumpian US immigration policy, and how it impacted his career.
Photographer Melanie Nissen recalls capturing the characters, fashions and rarefied chaos of a rapidly-expanding set of punk bands who helped to redefine the genre.
Jermain Cikic reflects on his experience of visiting the island of Samos, Greece, in the summer of 2021.
In Glasgow, life expectancy is reduced by 15 per cent. In a new project, photographer Kirsty Mackay reflects on the lives cut short.