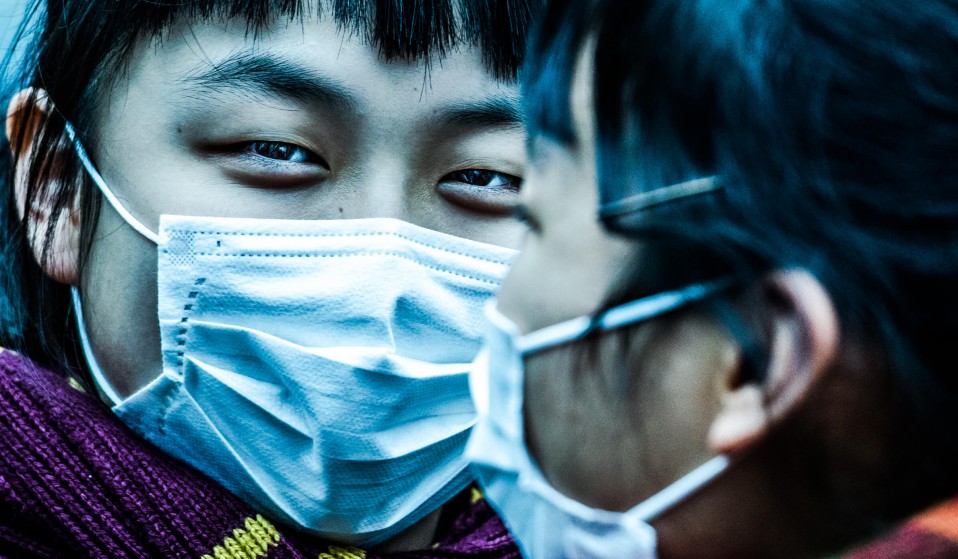 On the corner of the Shibuya Crossing, Oleg Tolstoy was met with floods of people in near-identical surgical masks. Intrigued, he began to dig deeper.

Standing on the corner of the Shibuya Crossing, photographer Oleg Tolstoy was met with a familiar sight: floods of people in white, near-identical surgical masks. Intrigued by the visual uniformity among the frantic crowds, he decided to document the city’s concealed faces.

Standing on the corner of the Shibuya Crossing – one of the busiest intersections in the world – he was met with a sight that anyone who’s visited the city knows all too well: floods of people, hiding their features behind white, near-identical surgical masks.

In Japan, masks are primarily worn by those who have come down with an illness, so as not to breath germs all over colleagues or fellow commuters. As Nippon explains, the custom first developed as a reaction to the outbreak of Spanish flu in 1918, which killed between  257,000 and 481,000 people.

In 2003, medical supply company Unicharm introduced a pollen prevention mask (according to a Ministry of Health, Labour and Welfare survey, one in three of the country’s 127 million people suffer from hayfever). Today, masks have become so commonplace that the fashion world has embraced them, with boutique stores offering a number of different variations and designs. 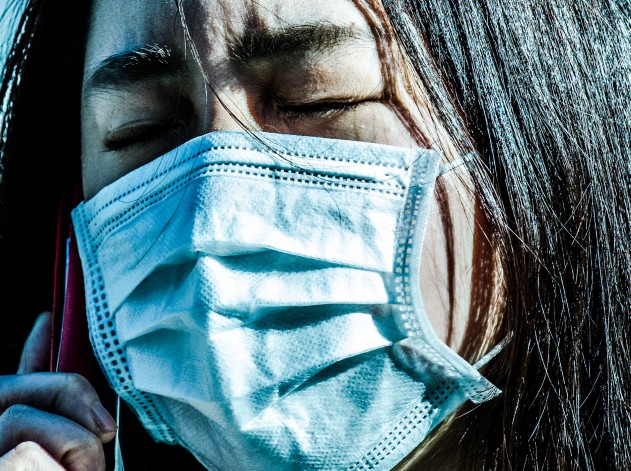 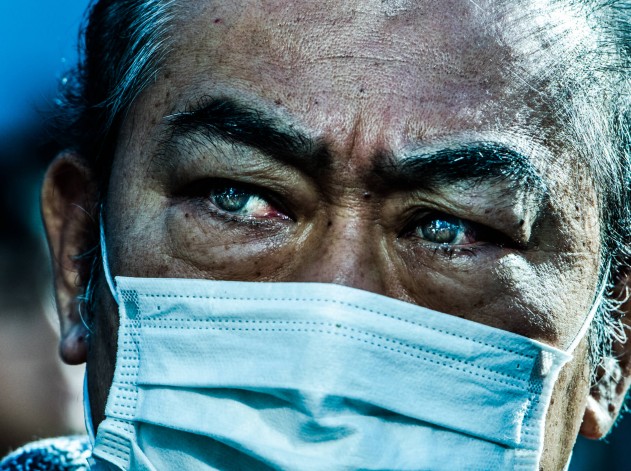 For Tolstoy, visiting from London, the sight of such uniformity among the sprawling, frantic crowds made for an interesting visual juxtaposition. So, every day, from about 6am, the London-based photographer made his way down to the crossing and set up camp until darkness fell. Camera in hand, he’d make his way through the thousands of people that passed through, photographing mask wearers and stopping with them to discuss their reasons behind it.

While some of their replies were ones he’d come to expect (“air pollution, or they were ill”), the vast majority of responses took Tolstoy by surprise. In fact, he learned that much of the time, the people of Tokyo were putting on the distinctive white mask because they wanted to disappear. 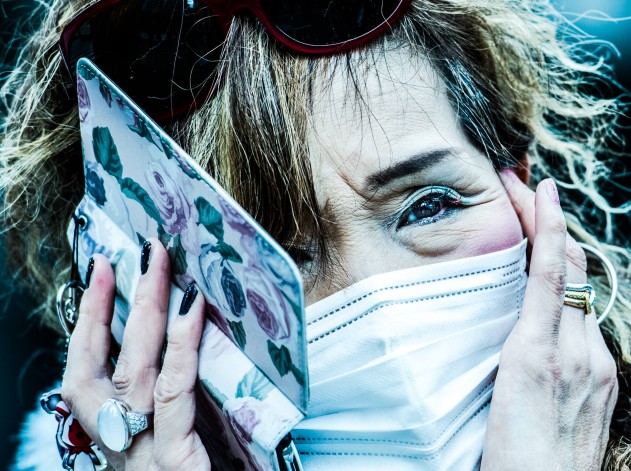 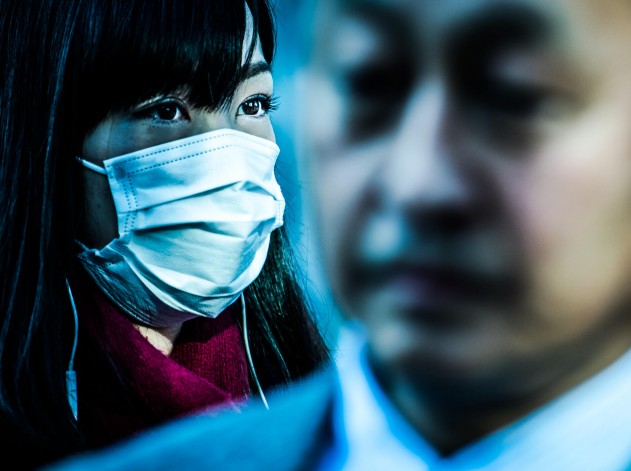 For many of the people Tolstoy spoke to, the mask operated as a protective device. Be it fear, insecurity or a general desire to go unacknowledged (some of the people he spoke to were online celebrities, who didn’t want to get recognised by fans on the street), wearing it enabled them to go unnoticed. “The more uniform you become, the more you just blend in.”

His subsequent series – titled Shibuya Unmasked – gathers the portraits Tolstoy took during his time there, displaying them as stretched billboard crops that share the visual attributes of a surreal fashion campaign. Utilising the city’s unique natural light and playing with the idea of anonymity in one of the world’s busiest locations, the images question the notion of disappearing in the modern age.

“The more I found this emotion in their eyes and skin, the more you began to see the person come out from underneath the mask.” 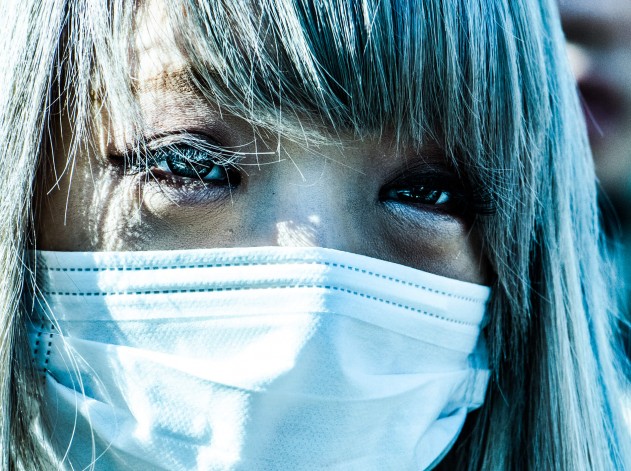 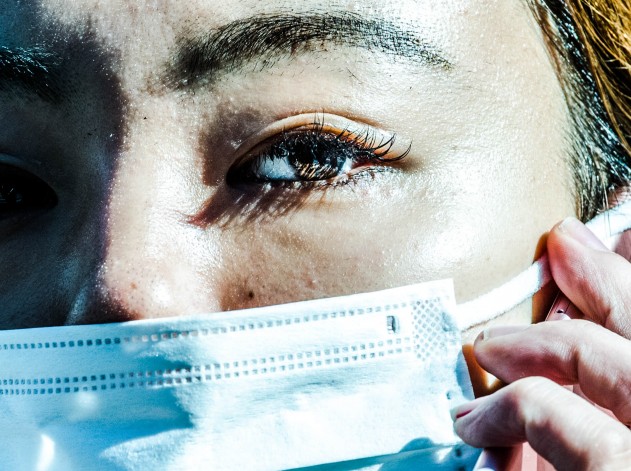 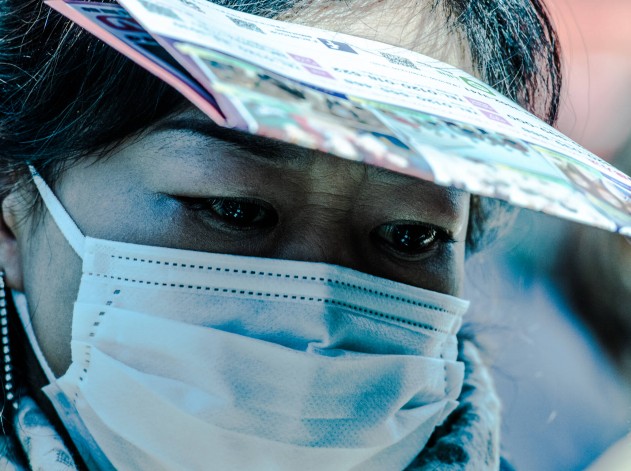 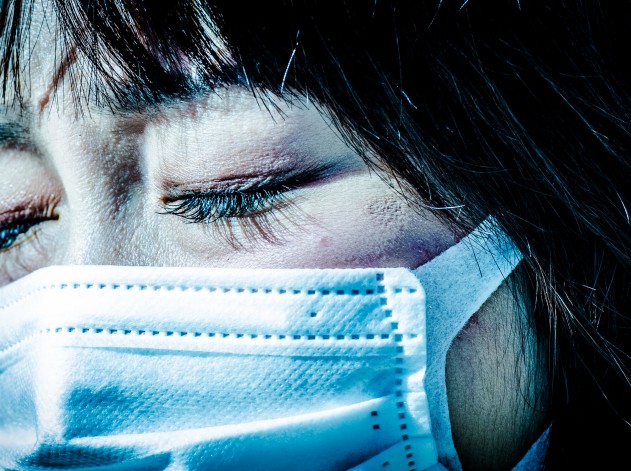 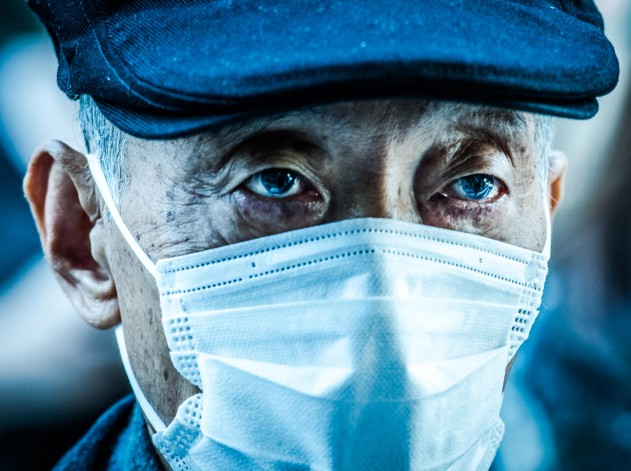 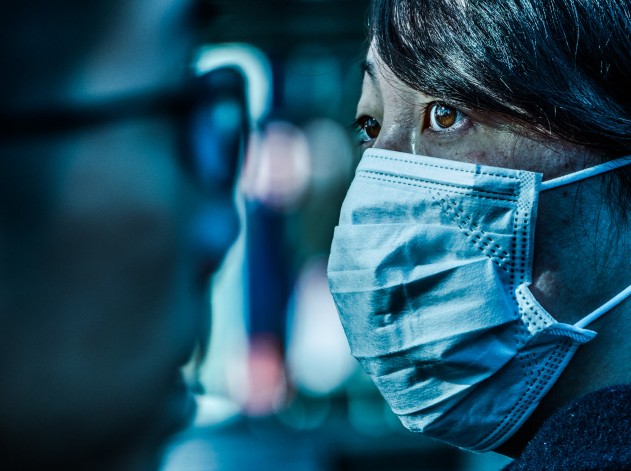 See more of Oleg Tolstoy’s work on his official website.

Linkedin
RELATED ARTICLES
OTHER ARTICLES
For over a decade, gamblers have won big by employing people to place live bets from the court. But does this dubious method still work?
Yesterday thousands gathered outside Buckingham Palace after news of the Queen’s death broke.
Following the announcement of an 80% hike in the energy price cap from 1st October, crowds gathered outside the offices of energy regulator Ofgem to protest and declare their intention to undertake a payment strike.
Thousands of protestors gathered in Westminster to express their sadness and fury at the fatal police shooting of a young Black man in Brixton.
Rhiannon Adam spent three months capturing an ageing society wracked by division, isolation, and the aftermath of scandal.
With skyrocketing rents, packed out viewings, bidding wars and more, renting in London has never been harder.