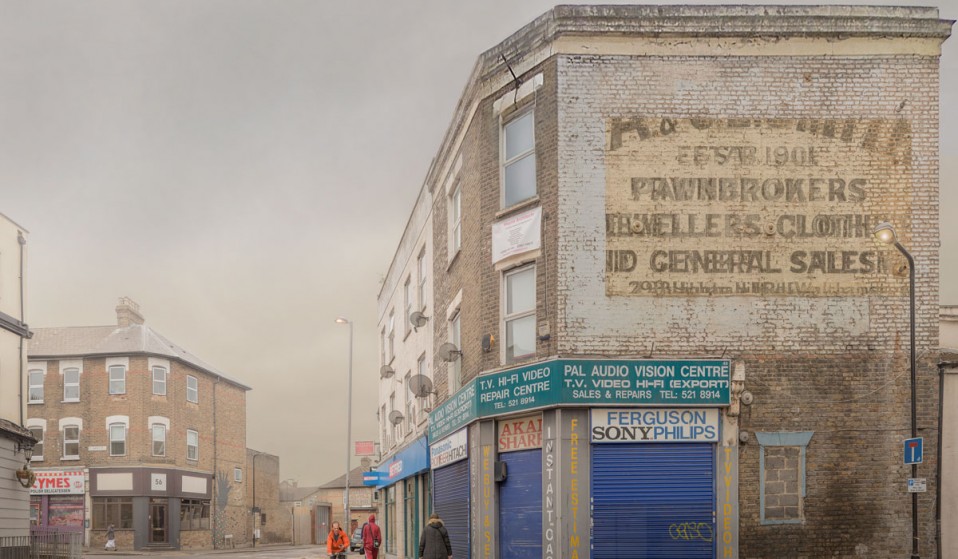 Using a multiple exposure technique, Chris Dorley-Brown creates narratives in the city’s East End, creating images that exist outside of a specific moment.

Amid the rush and frenzy of city life, you can be forgiven for failing to notice what’s going on around you.

Say, for instance, in a place like London – that frantic urban slalom, where everyone is ‘running ten minutes behind (sorry!!! x)’ – the eccentric, street-level scenes that play out every single day tend to go, for the most part, largely unnoticed. 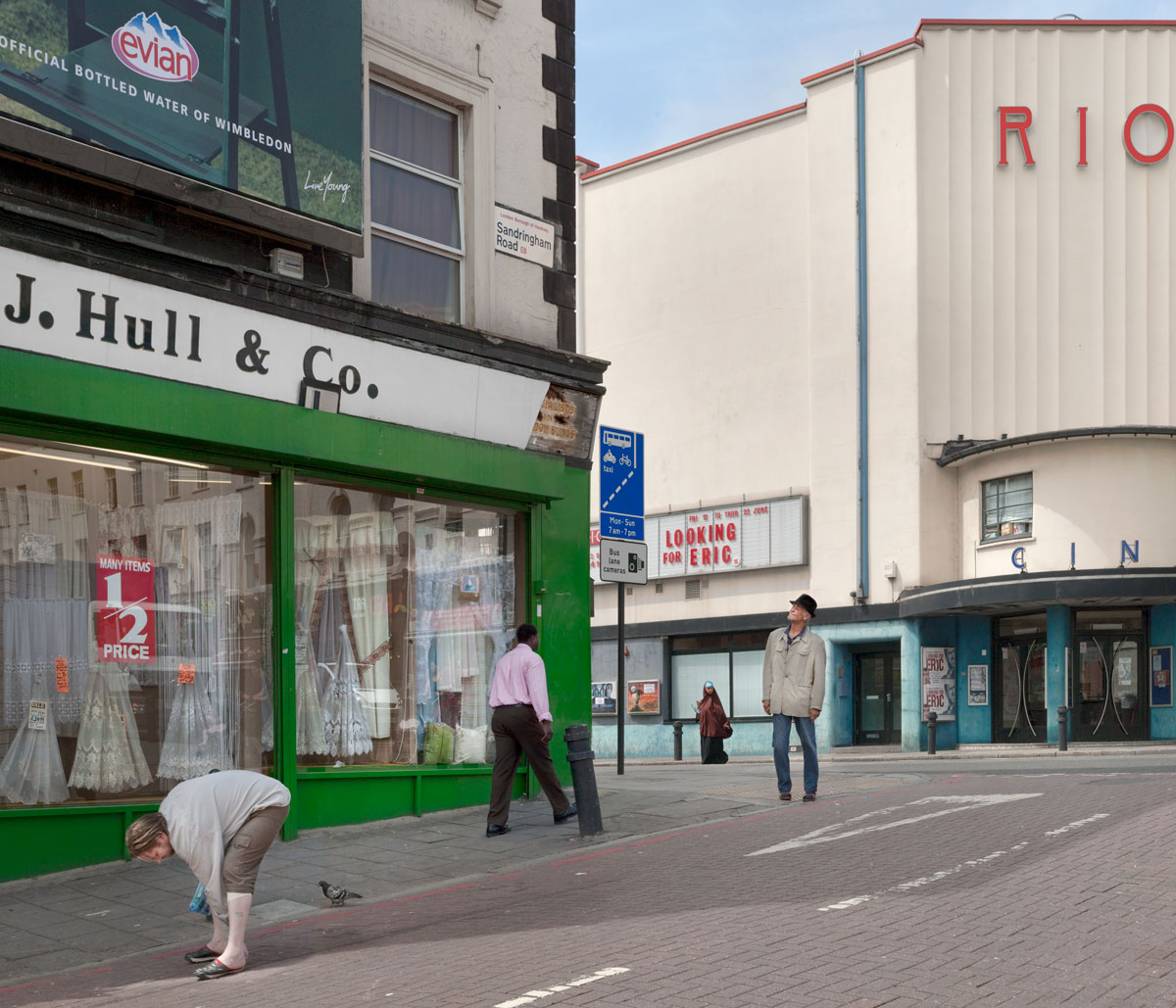 Chris Dorley-Brown has been documenting the city’s East End for almost 30 years. In his latest series – titled The Corners – the photographer situated himself on street corners across East London, hoping to capture those backdrop moments that most of us miss.

“I chose the corner as a place to study a matrix of architecture and human movement,” he explains. “It represents an intersection, collision and point of departure.”

“I was seeking a way to represent a city as a historical entity with a continuing social purpose – the buildings and signs – with the people representing orientation, arrival and contact.” 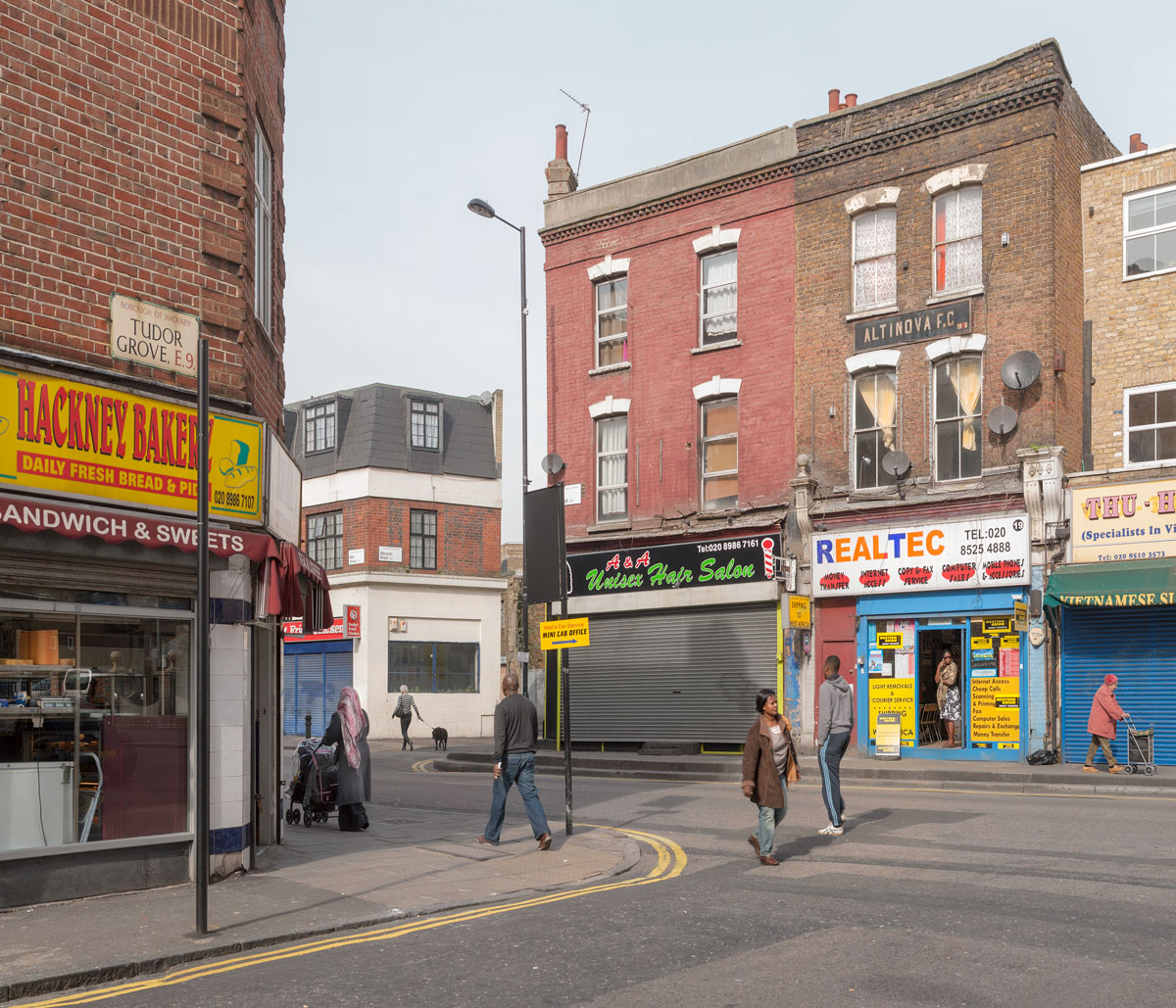 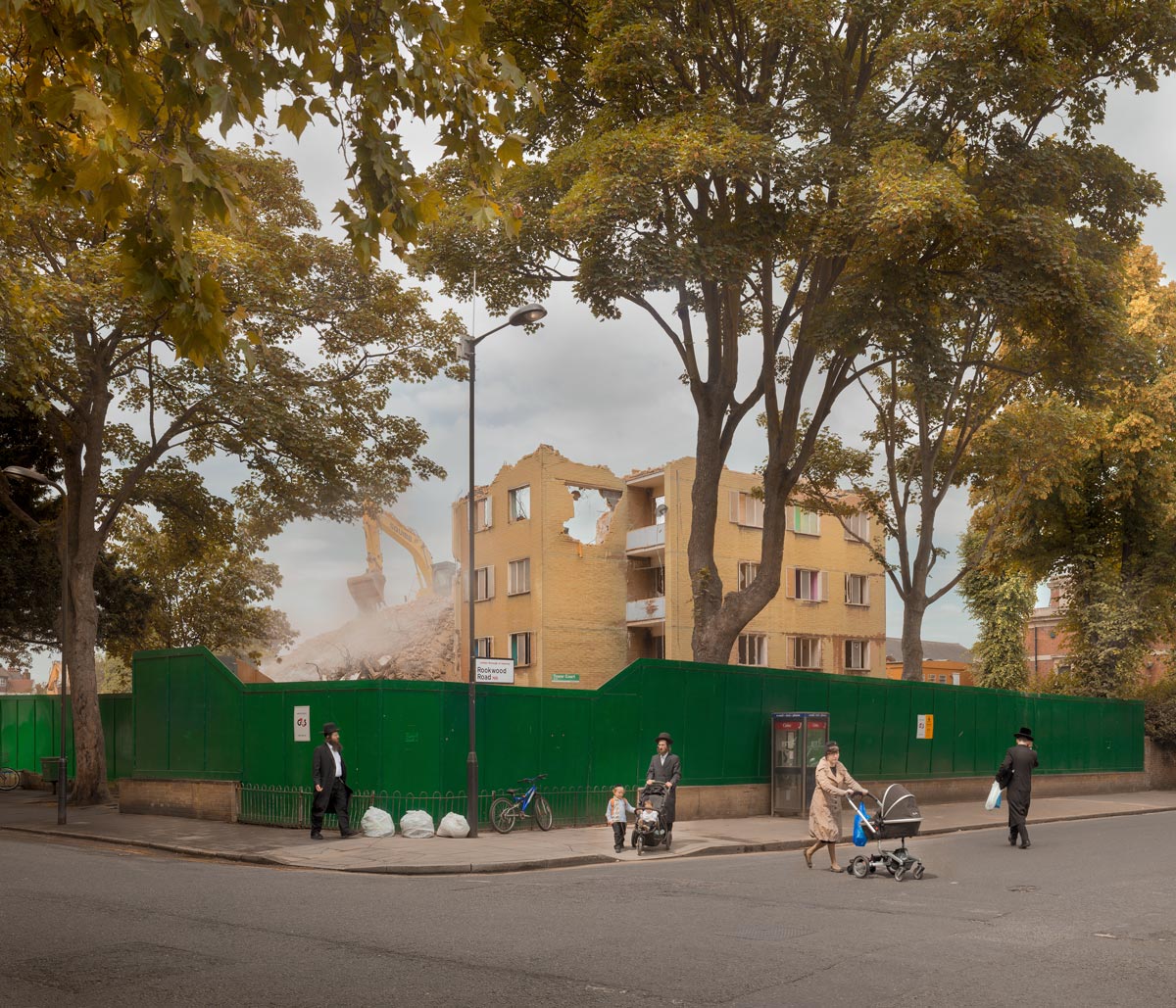 Spending up to an hour at each chosen location, the project saw Dorley-Brown making as many as 70 exposures per sitting.

After capturing the background ‘raw’ (no pedestrians or cars), he then introduced “the actors” that make up his images. Although the subjects were all present at the location, they may have not been there at the same time.

“Each one is photographed as they walk or pause, and then I choose the ones I like and make up a possible narrative or incident to enhance the mood or atmosphere of the final image.” 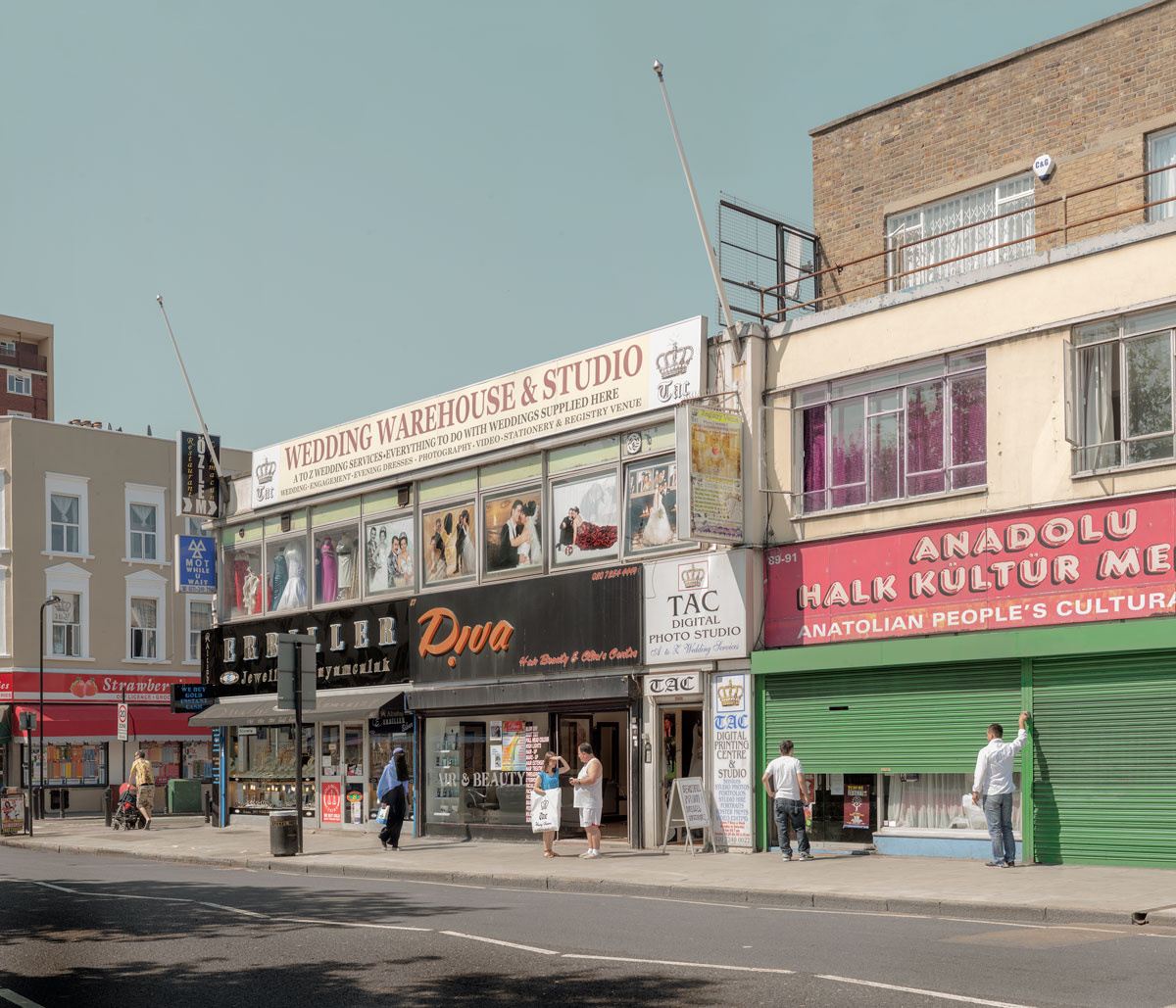 Given their collective, semi-constructed nature – as well as the effect of the changing light – Dorley-Brown’s London is an other-worldly one, that avoids being anchored to one specific time, or moment.

Through both multiple exposure and manipulation, The Corners depicts a number of sequences in each photograph, combining different events to create something fitting for a multifaceted London: an eclectic, all-encompassing portrait of a city full of nuances. 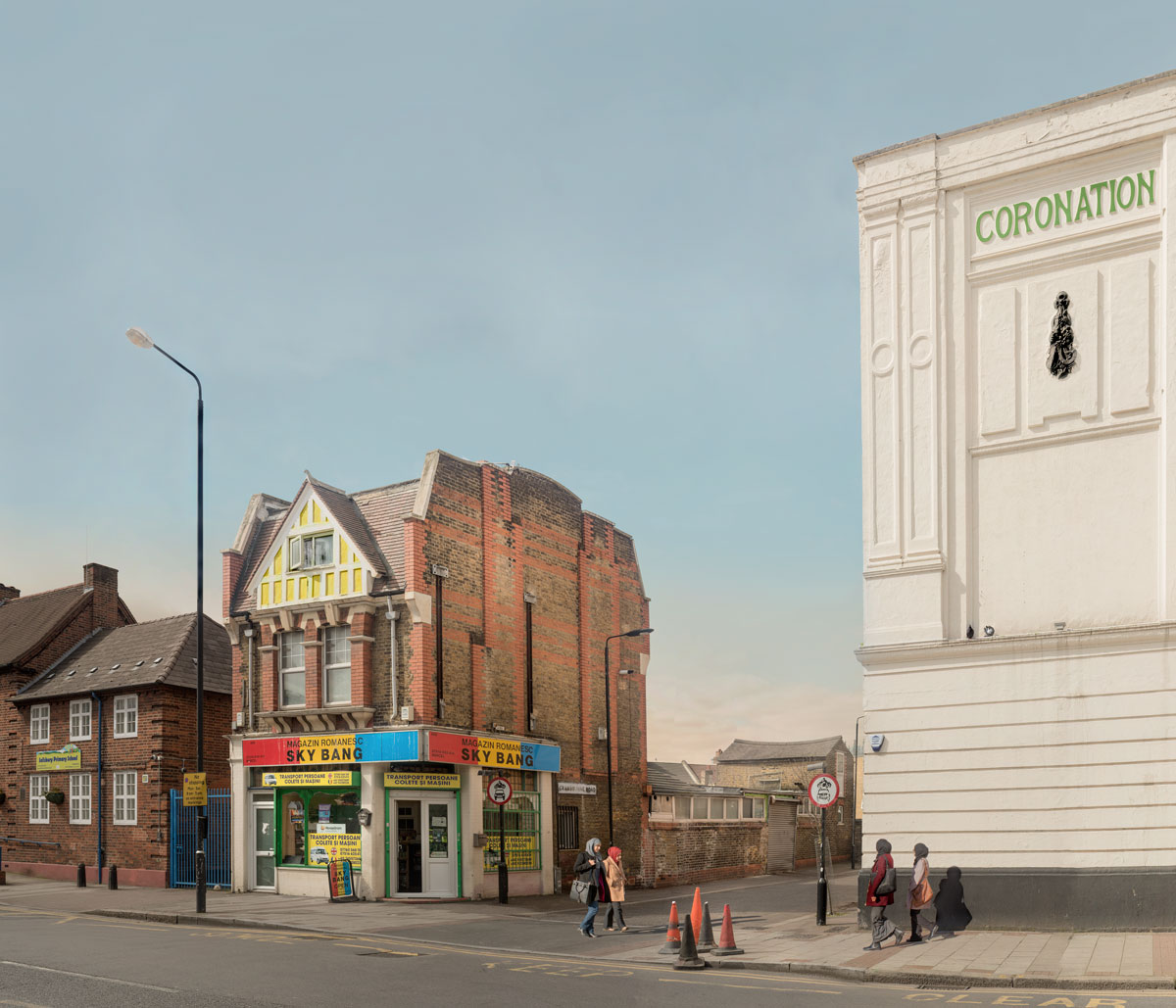 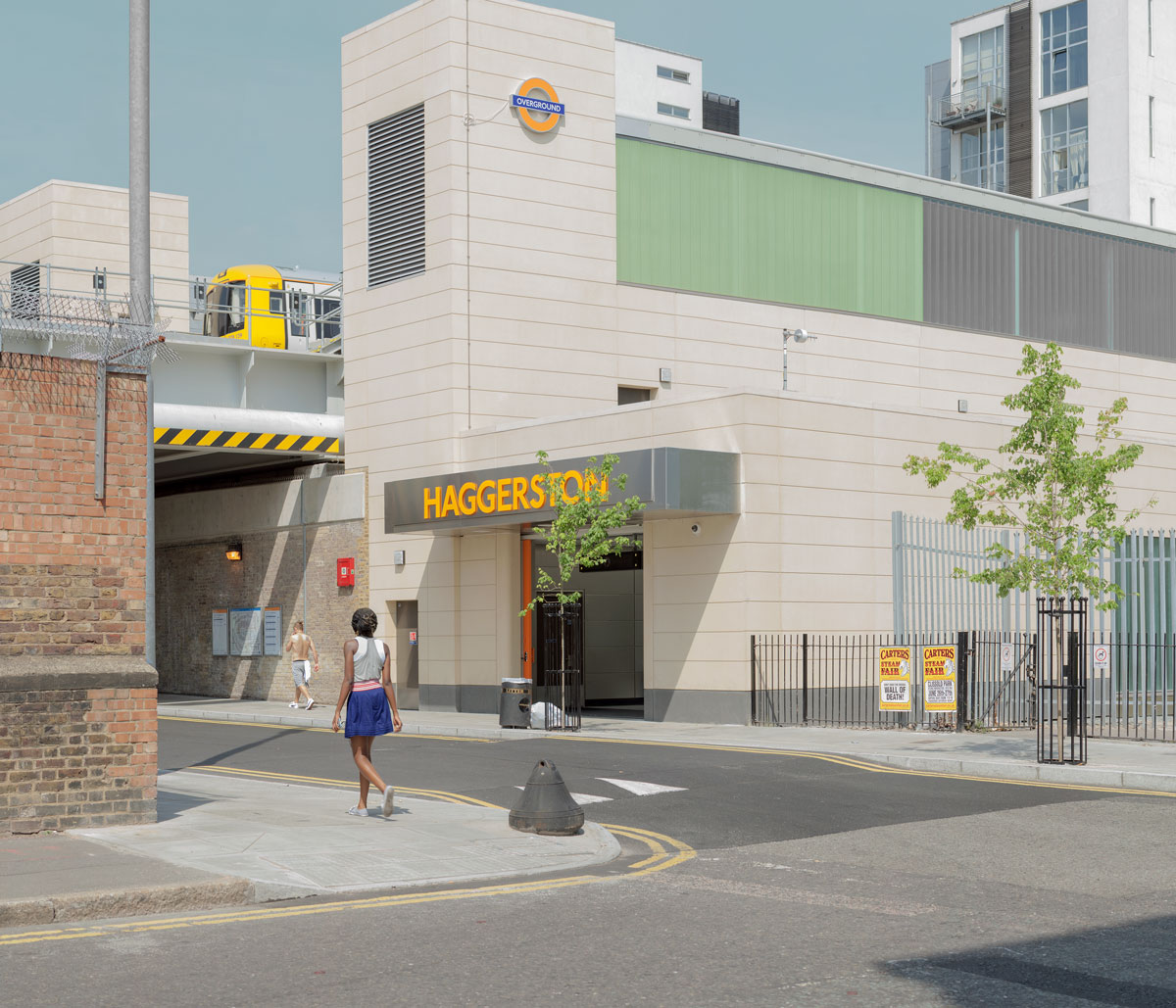 “I make these pictures for my own amusement but if they turn out to be a truthful record then great,” he adds.

“London is the place I live and work, so it’s home and full of memory and hopes and fears. As a city, it encourages cultural experimentation, social hybridity and is mostly an optimistic place to live.” 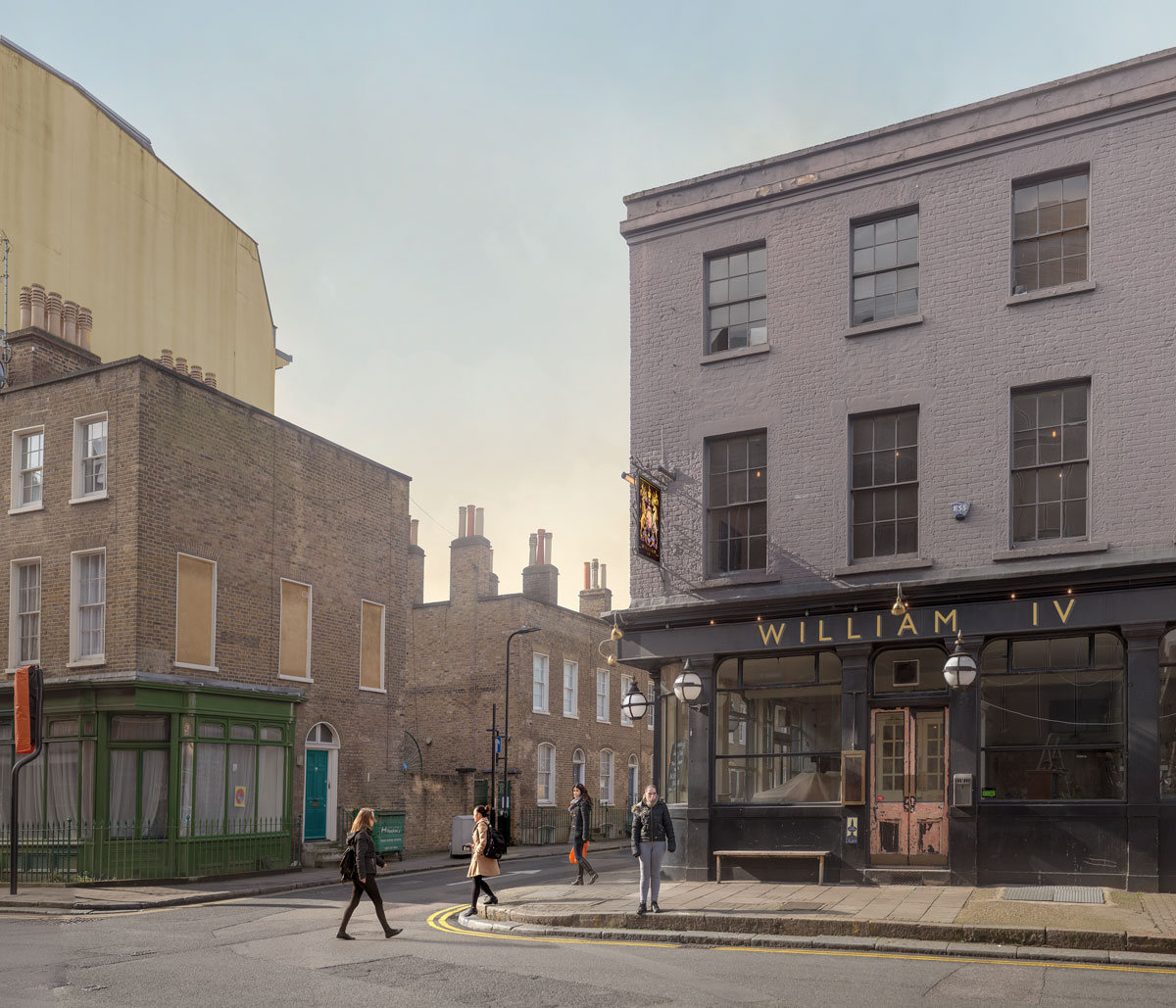 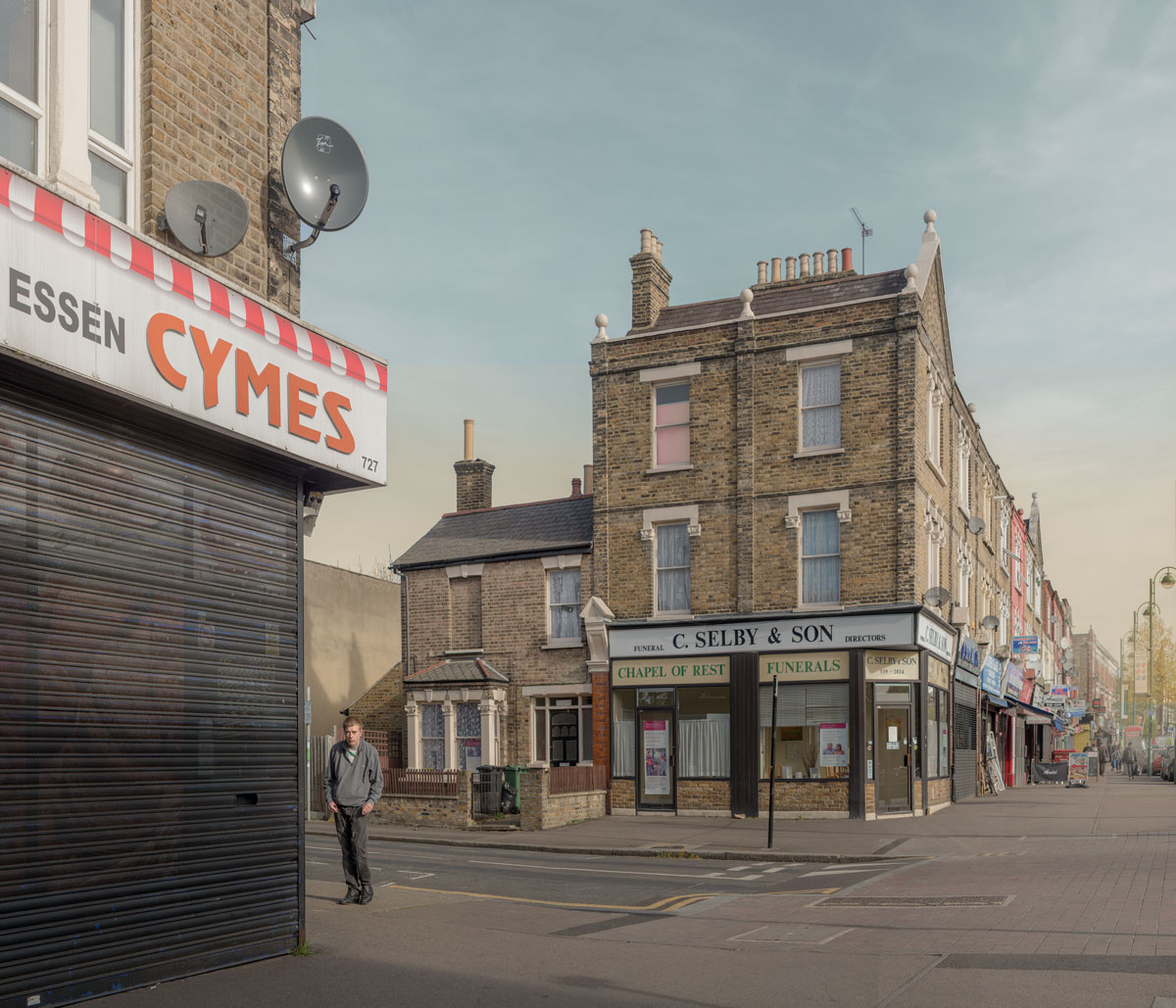 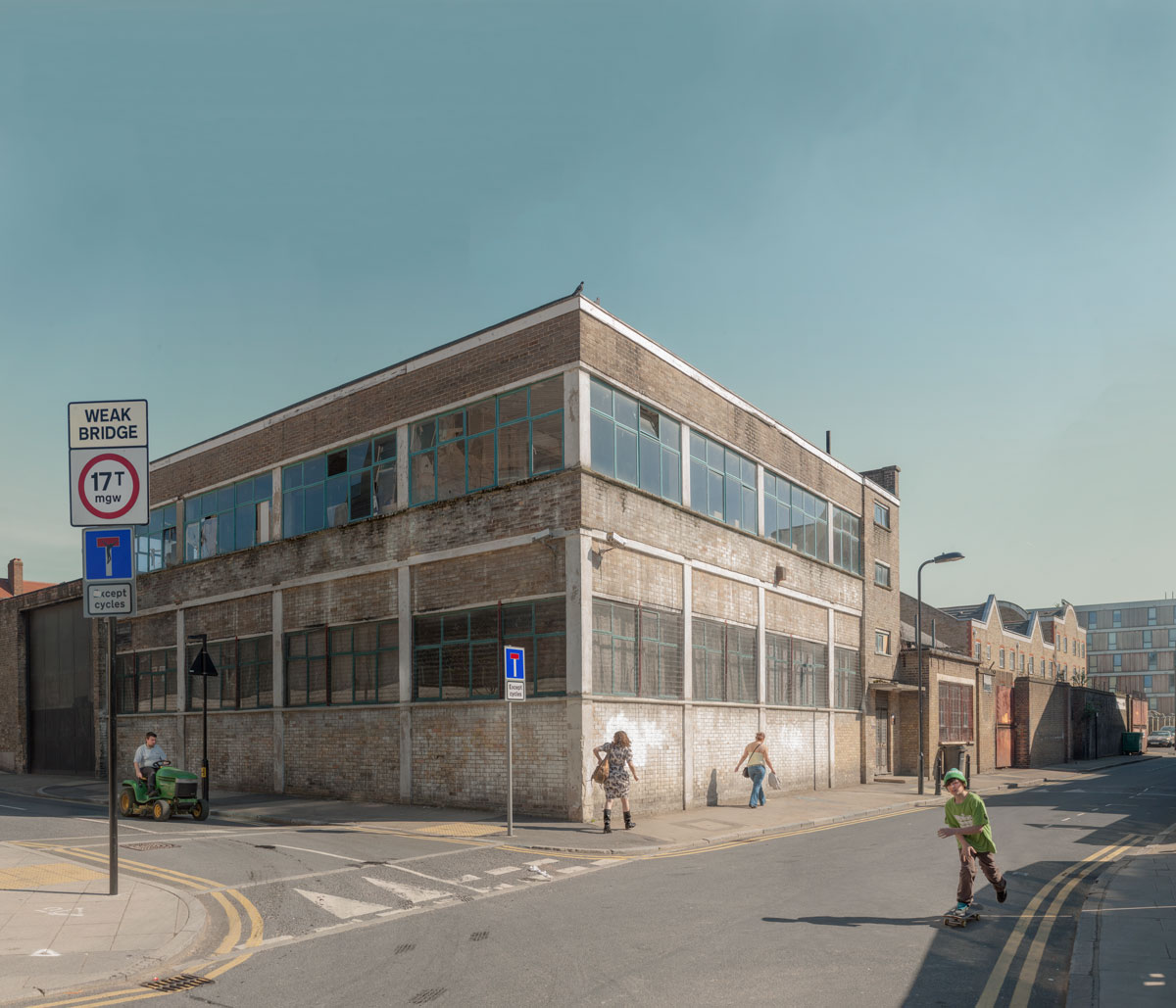 The Corners is available now from Hoxton Mini Press.

Linkedin
RELATED ARTICLES
OTHER ARTICLES
Birdy Chu reflects on documenting the historic moment in which the territory was formally passed back from the UK to China.
Following the announcement of an 80% hike in the energy price cap from 1st October, crowds gathered outside the offices of energy regulator Ofgem to protest and declare their intention to undertake a payment strike.
The workforce is now gearing up for industrial action after receiving a measly pay rise, reports Ella Glover.
Ahead of the release of their first collaborative album, the producer and rapper talk psychedelics and the state of UK hip hop.
Cindy Campbell recounts how her brother ushered in a new era of musical culture at a party she held in the Bronx in ‘70s.
For over a decade, gamblers have won big by employing people to place live bets from the court. But does this dubious method still work?