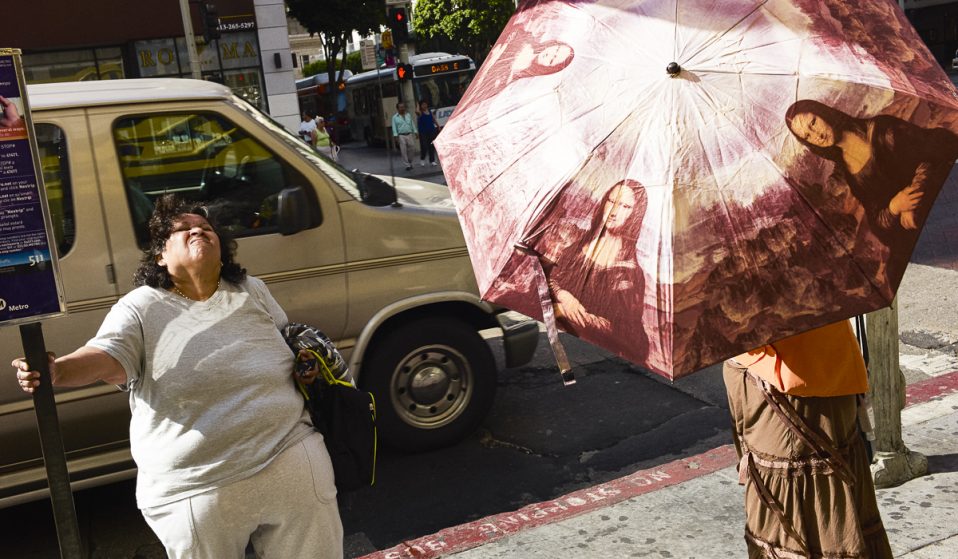 Street photographer Isaac Diggs captures a city at odds with itself, using a wide array of formats to explore the complex and layered nuances of LA life.

Street photographer Isaac Diggs captures a city at odds with itself, using a wide array of formats to explore the complex and layered nuances of LA life.

Los Angeles is one of the most imaged cities in the world, constantly cranking out plastic portraits of both the people and the place, creating a way of seeing informed by Hollywood itself.

Hailing from Cleveland, African-American photographer Isaac Diggs was drawn to the City of Angels in order to consider the distance between image and reality. “I am fascinated by the way my impression of a place is informed by media long before I have ever set foot there,” he tells Huck. “Los Angeles is depicted countless times in movies like Blade Runner. But for me growing up, the Rodney King beating and the OJ Simpson trial shaped my sense of what LA was.”

“I had to think about the fact that I had seen those events as images – I was not there. Those images were so powerful to me in defining what the city looked like. I wanted to go out there to photograph how my looking at the city would be informed by my perceptions of it.” 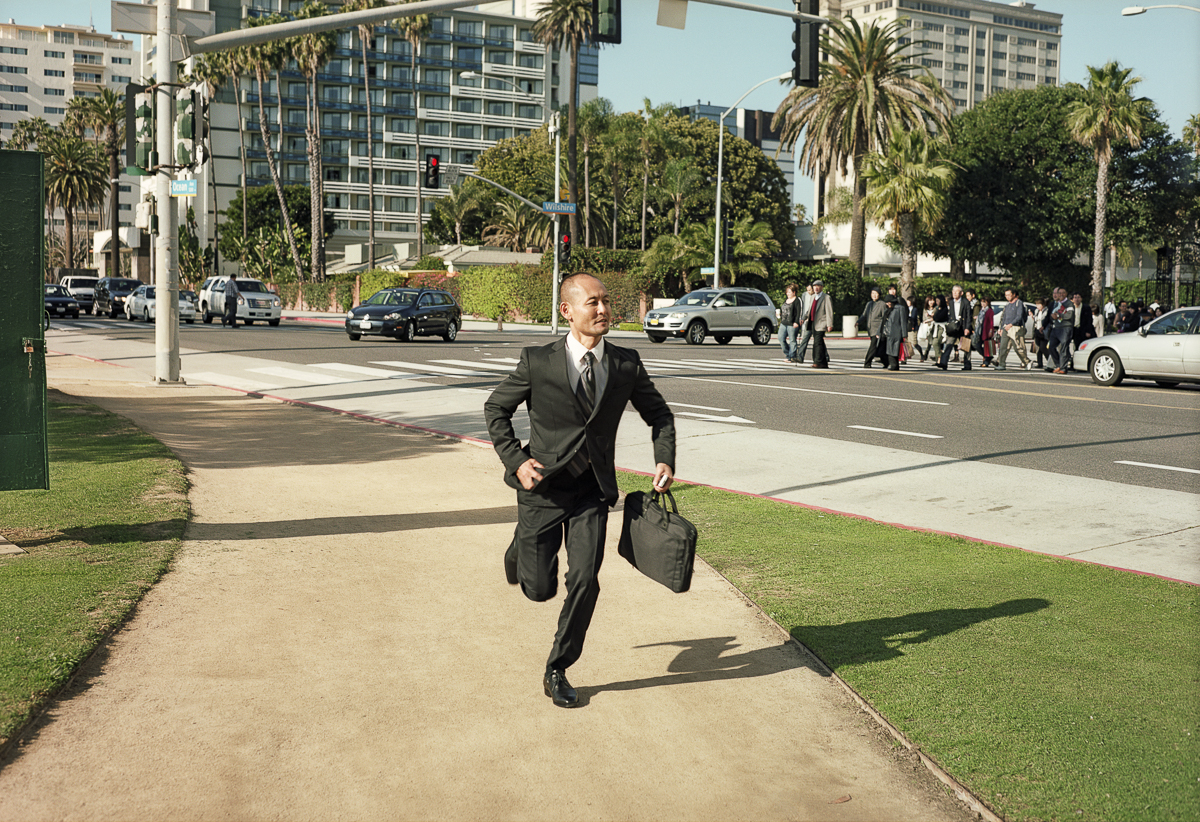 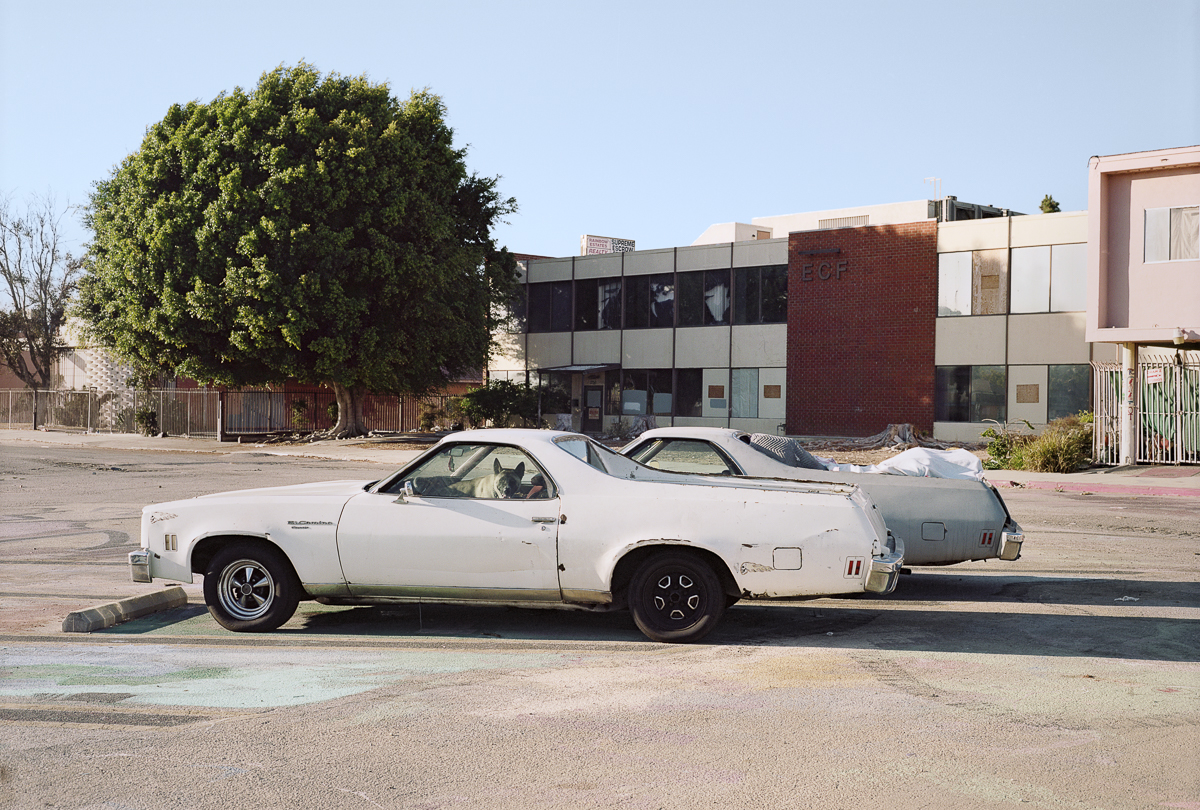 Diggs began travelling to Los Angeles in 2009, and over the next four years made a series of photographs collected in the new book, Middle Distance or The Anxiety of Influence (Kris Graves Projects), which features essays by Tisa Bryant and Arthur Jafa. The title comes from Diggs’s experience making the work, using a wide array of formats to explore the complex and layered nuances of Los Angeles life.

“I started going out to LA after the financial crisis of 2009, and there was a lot of talk of contagion and rising poverty,” he explains. “Obama had just been elected President, so that was an interesting moment. I would go for one or two weeks at a time. I would keep office hours, and would work on the street from nine to five. I made a circuit revisiting places in Downtown LA, Santa Monica, and the Valley.” 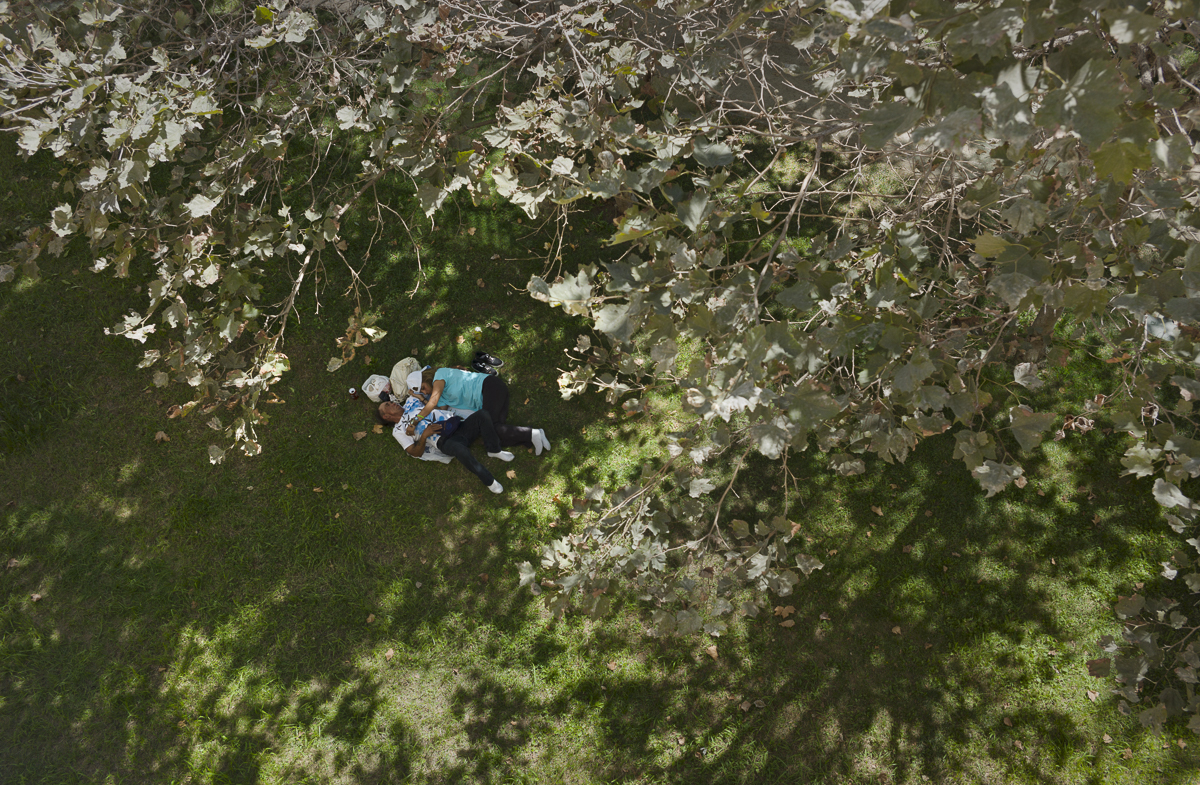 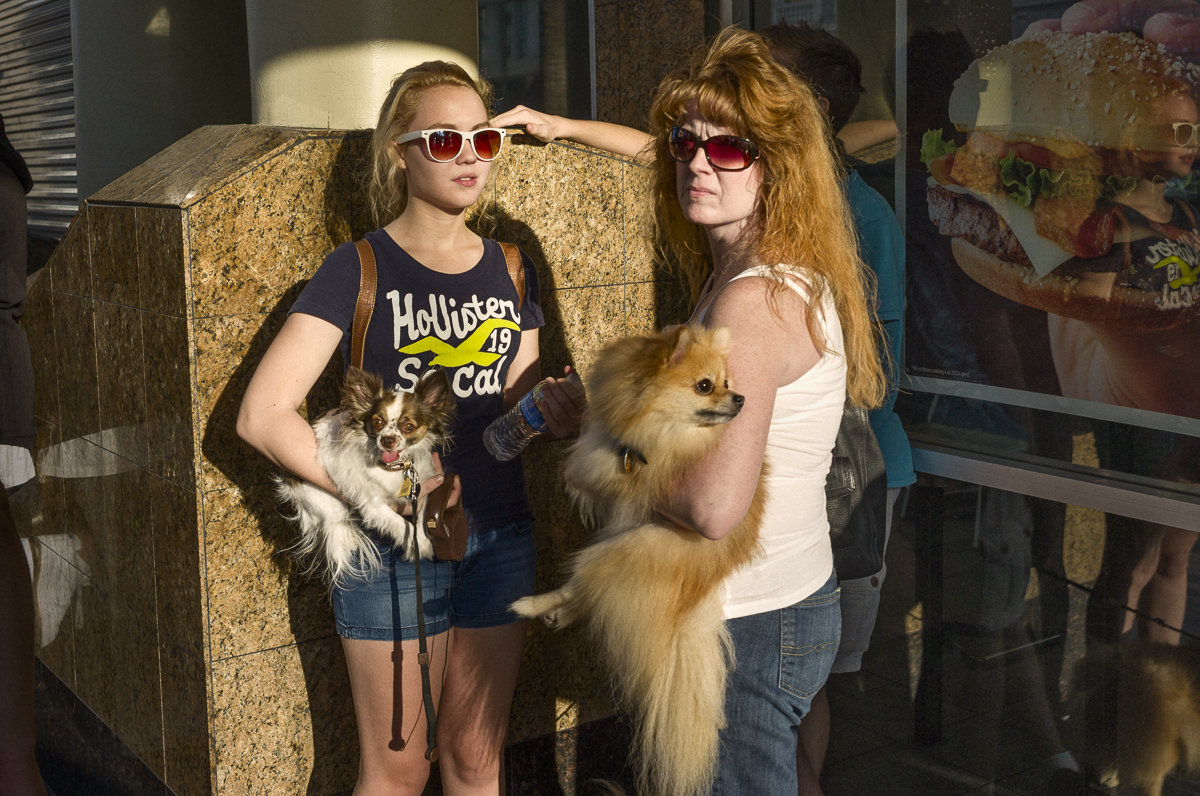 Throughout the project, Diggs finds his footing the middle distance: the space that is neither too intimate nor too distant to participate.

“The work includes pictures made with about four different cameras,” he adds. “I wanted to see if I could make pictures that looked the same regardless of format. Some of the pictures are film and some are digital. That’s not something I thought about as I started but it evolved over years, and then it became a bit of a game.”

“There is a constant debate about what Los Angeles is that I find fascinating. The role it has played in crafting a representation of itself and the country makes it unique. As a photographer, I could constantly make work against those images. I could have a conversation with the images that we are all exposed to.” 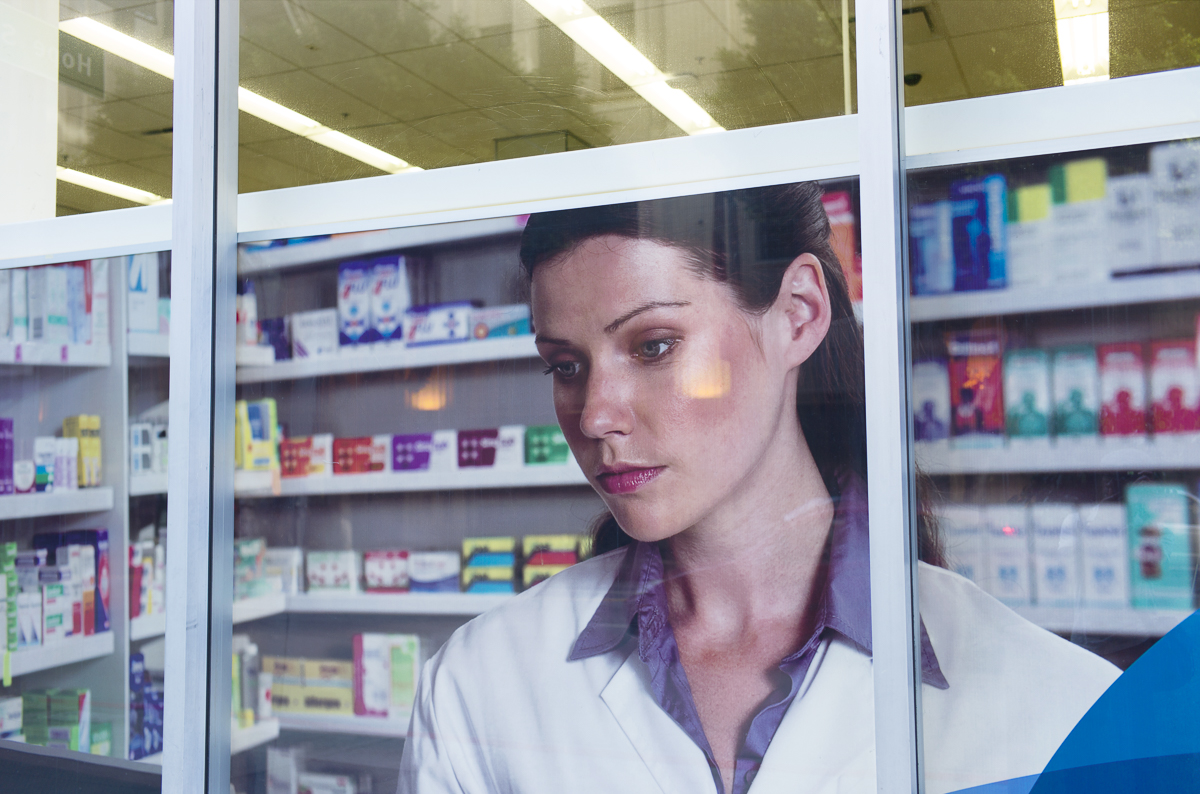 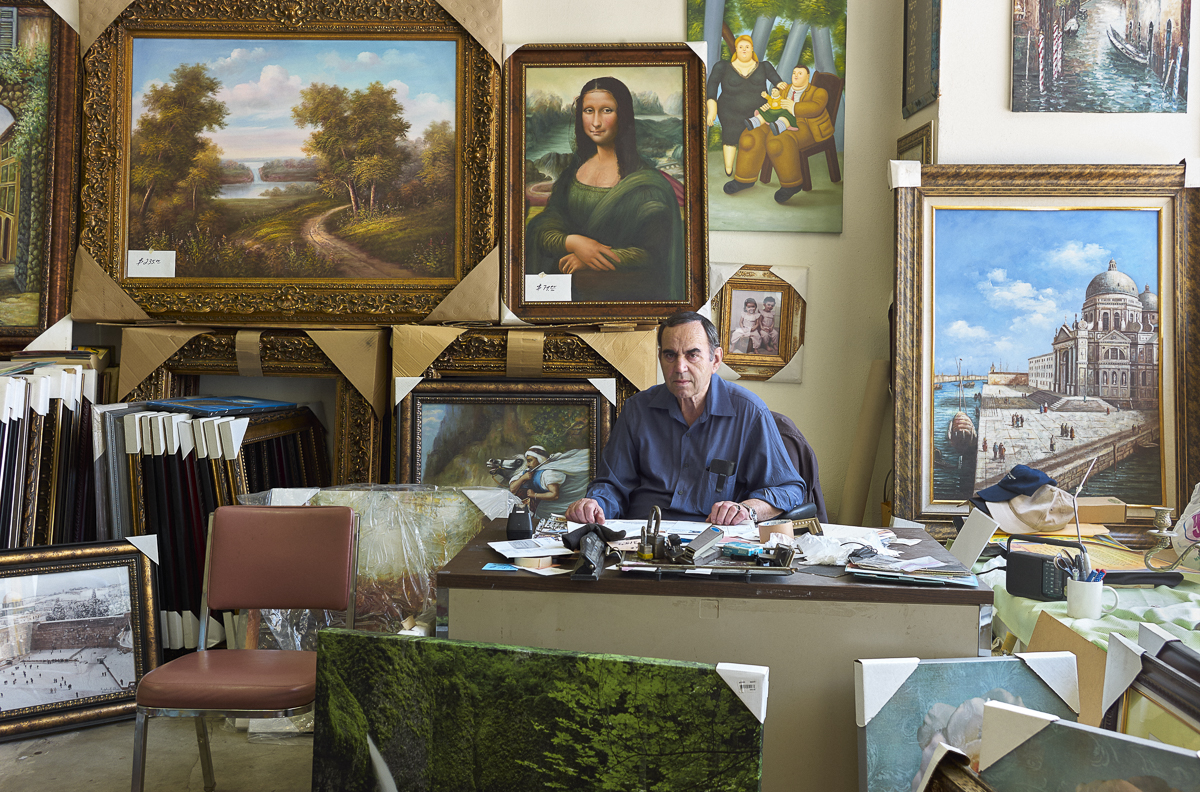 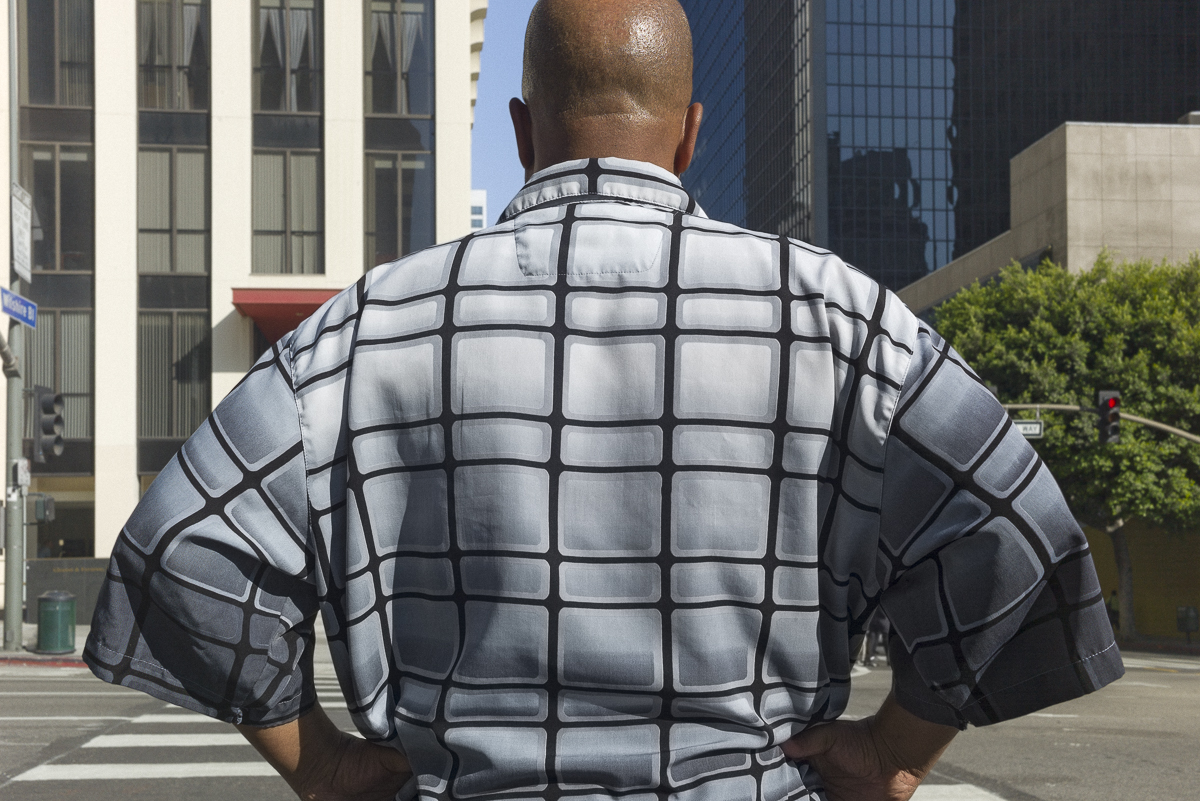 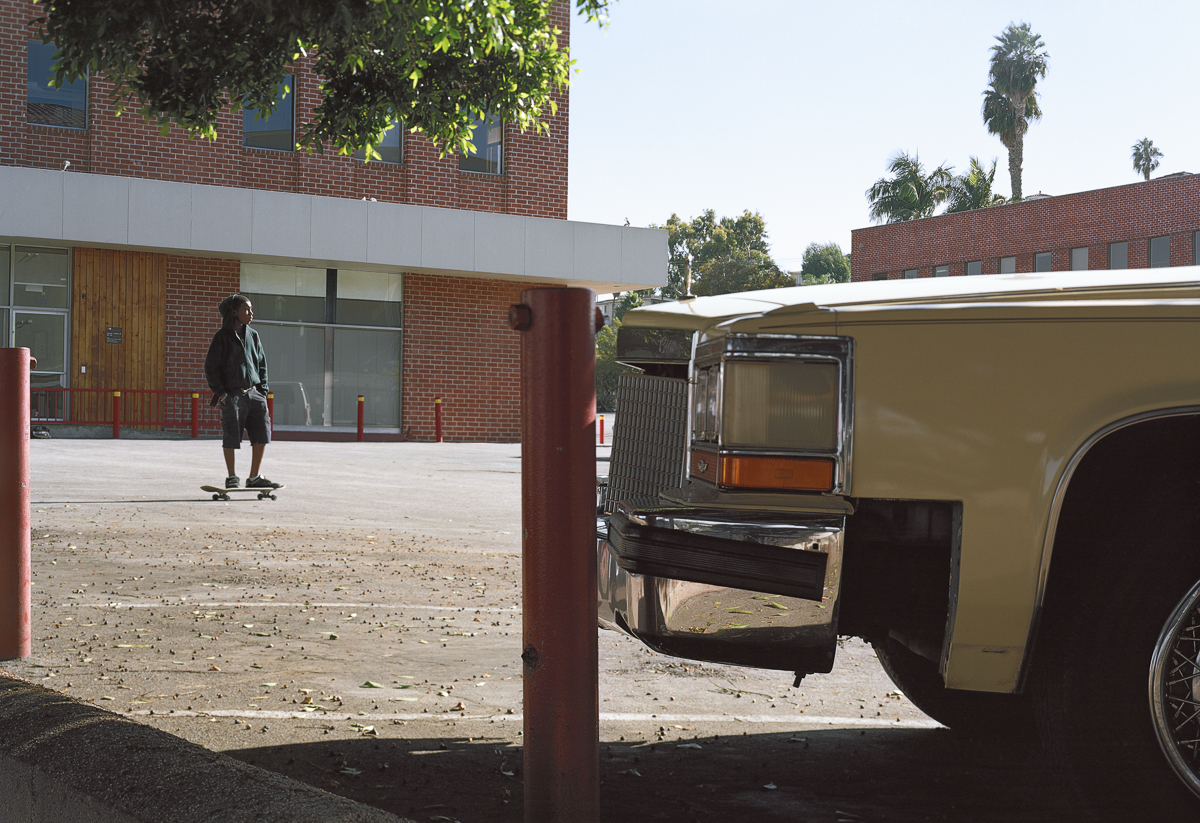 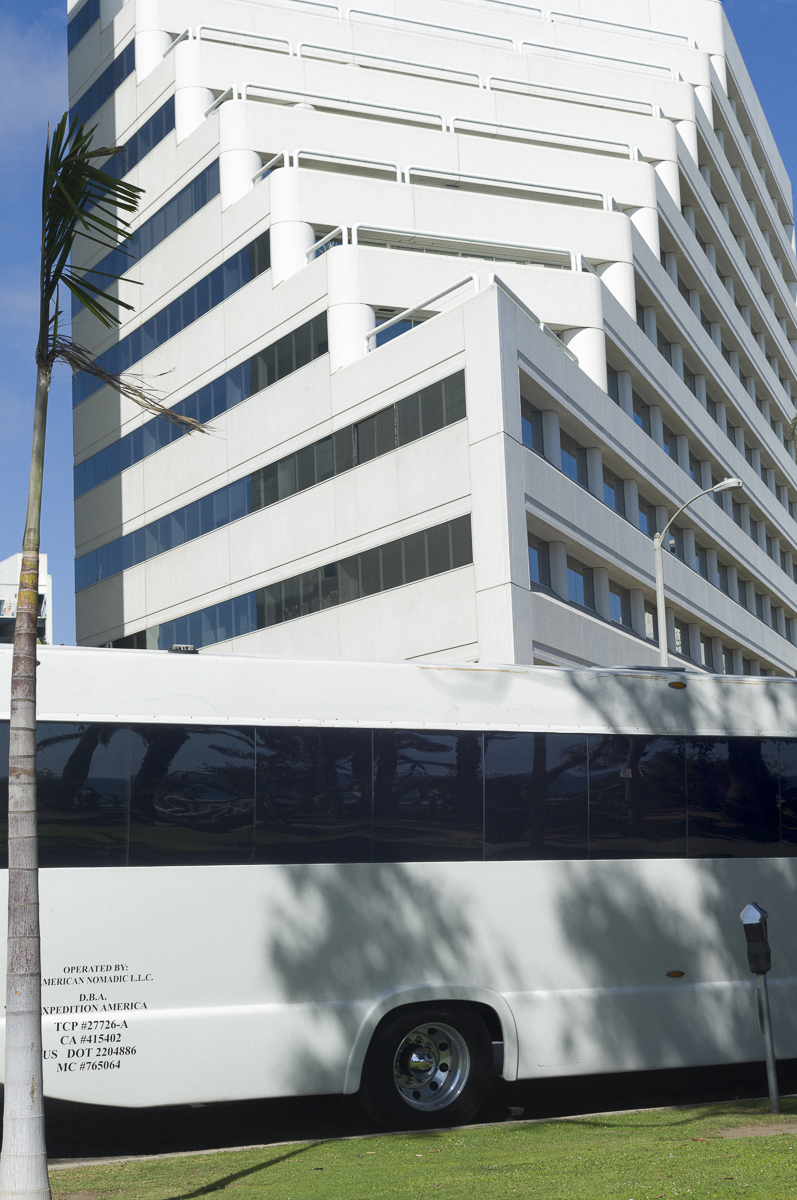 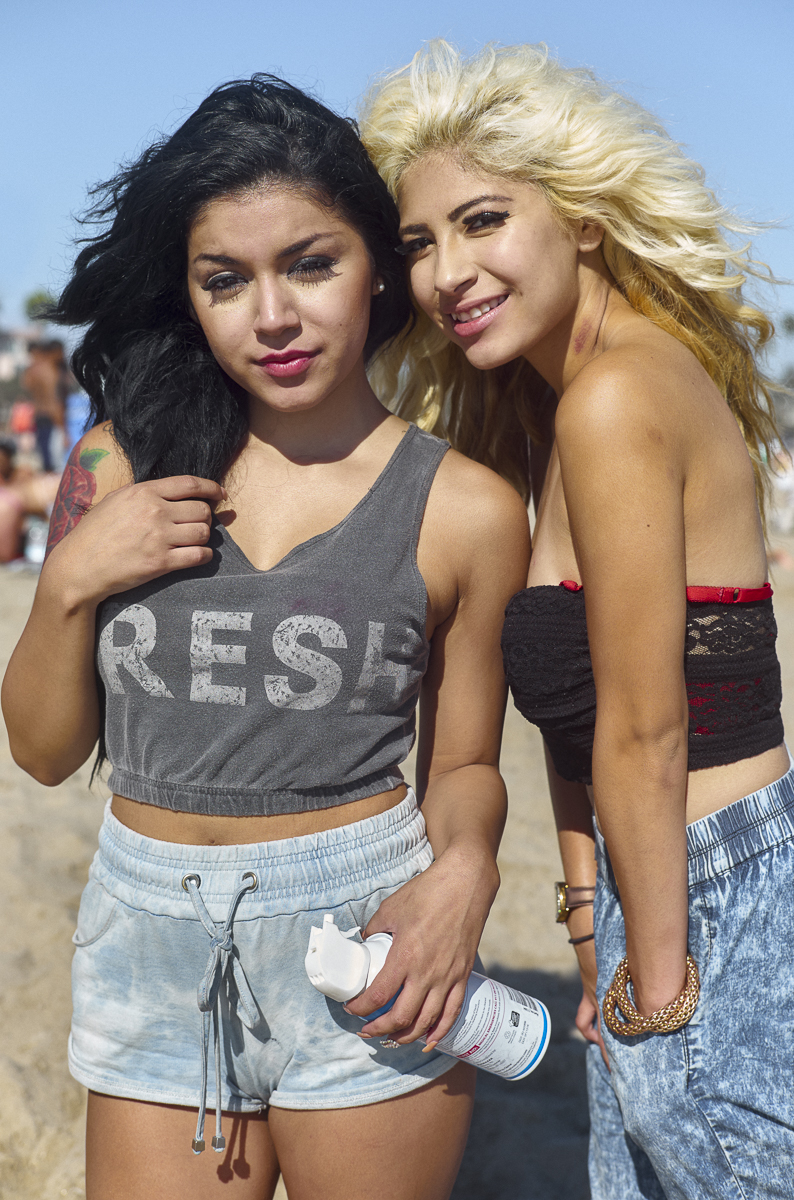 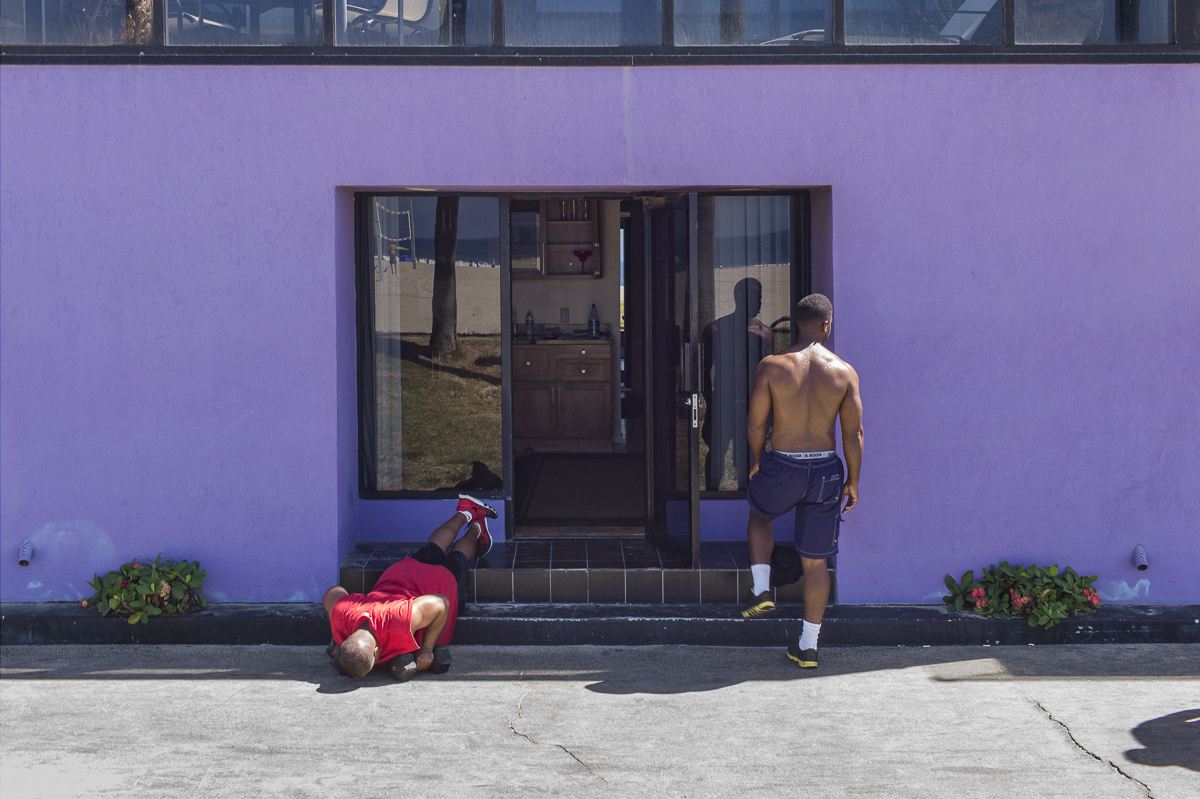 Middle Distance or The Anxiety of Influence is out now on Kris Graves Projects.

Linkedin
RELATED ARTICLES
OTHER ARTICLES
Birdy Chu reflects on documenting the historic moment in which the territory was formally passed back from the UK to China.
The two-day long event returned to London this year, showcasing a spectacular parade, steel bands and Caribbean food.
Yesterday thousands gathered outside Buckingham Palace after news of the Queen’s death broke.
Financial turmoil is pushing people who work in the sex industry into more dangerous and desperate situations as a means of survival.
The idea that a younger generation is abandoning work has become a popular narrative online, but it doesn’t necessarily reflect reality.
Ahead of the release of their first collaborative album, the producer and rapper talk psychedelics and the state of UK hip hop.