Art & Culture / Photography / Do you want to swap pictures with Martin Parr and David Hurn? 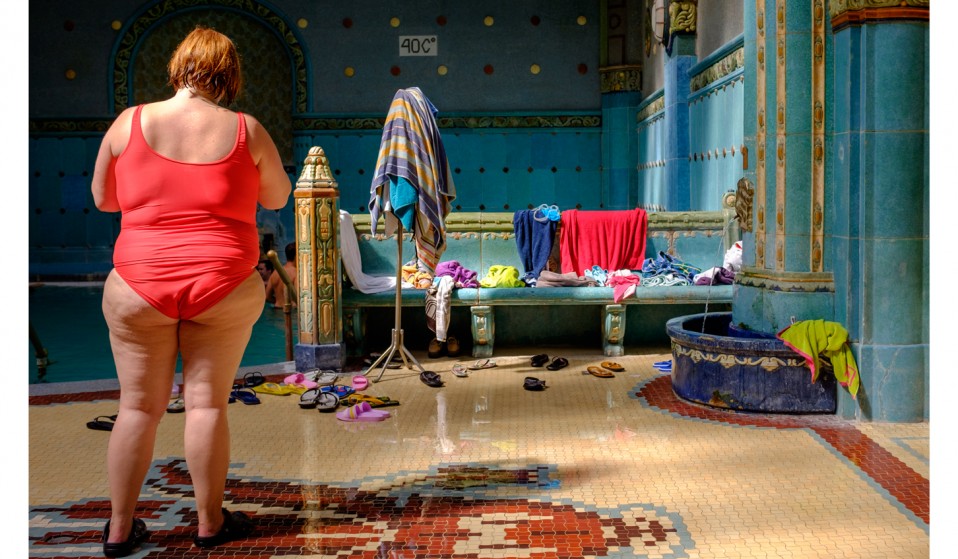 Want to show off your photography and take home a legend's work? The printspace are building a photographic community, and want you to get involved.

Want to show off your photography and take home a legend's work? The printspace are building a photographic community, and want you to get involved.

If there’s one thing Magnum photographer David Hurn knows for sure, it’s that when it comes to photography community is key. After all, it was through building and sticking with his own group of ‘doers’ that he, as a young artist back in 1958, was introduced to dozens of other inspiring creators and friends. It was through that same sense of affinity that he made his first connection with legendary Magnum collective.

But Hurn’s connections to his fellow image-makers is not only something that shows in his words – it has a physical embodiment. For almost just as long as he has been shooting, he has been swapping. Trading prints between fellow  photographers and friends, he has amassed an incredible collection of over 700 images from all over the world.

This year, Magnum Photos is celebrating its 70th Anniversary. As part of their celebrations a selection of 70 images from David’s personal archive – curated by legendary photojournalist and the collective’s president, Martin Parr – were shown at Photo London in David Hurn’s Swaps.

This exhibition inspired theprintspace to get involved, keen to continue building strong photographic communities in the digital age, both online and off.

Now, in an exclusive event in collaboration with Magnum, they are calling on photographers from all over the world to put forward submissions. Of these 200 will be selected by Magnum photographers, printed, and shown at the East London gallery space, alongside some of Parr and Hurn’s own work.

But not only will the selected photographers get a chance to swap between themselves, meeting likeminded creators and expanding their own collections – two will get the chance to swap with either Parr or Hurn themselves.

Check out some submissions that have already been sent through. 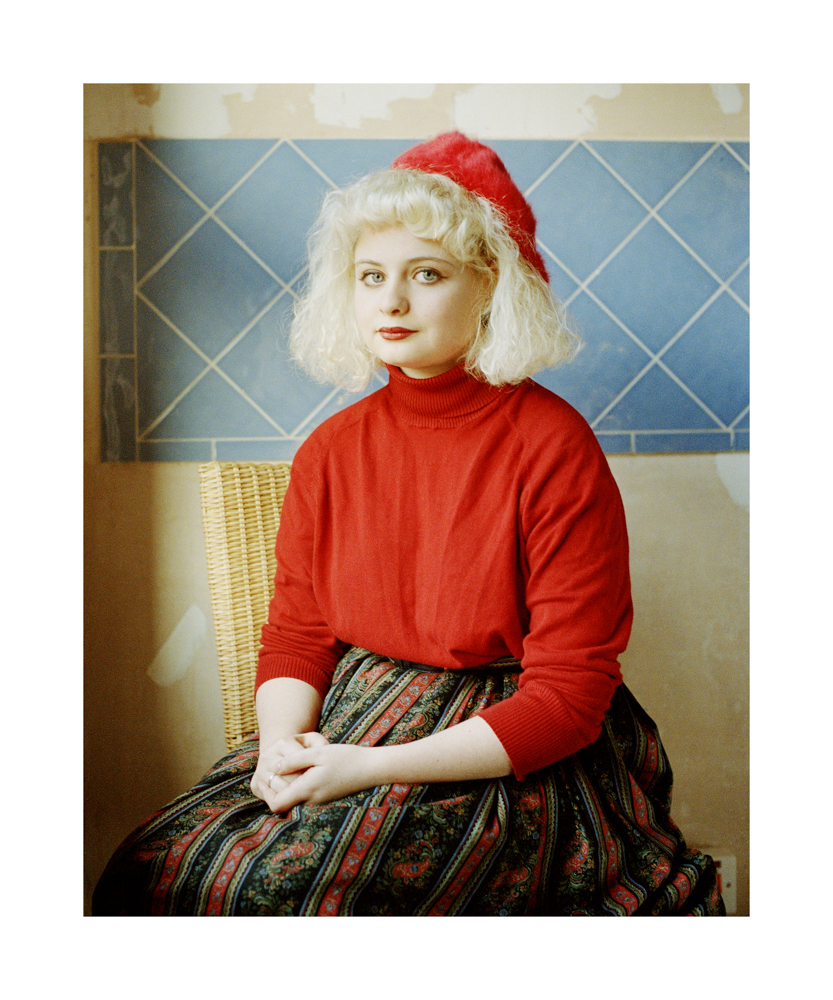 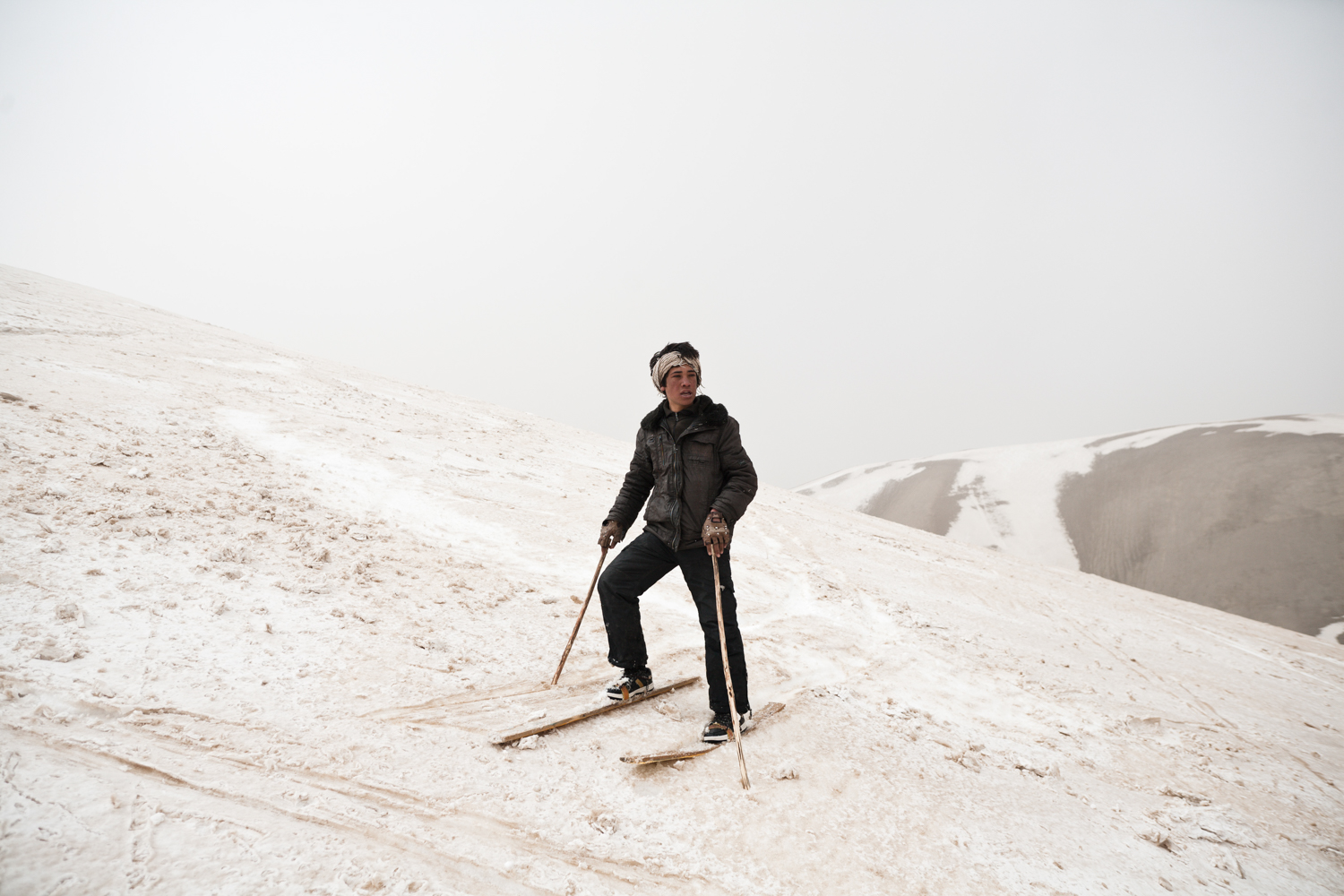 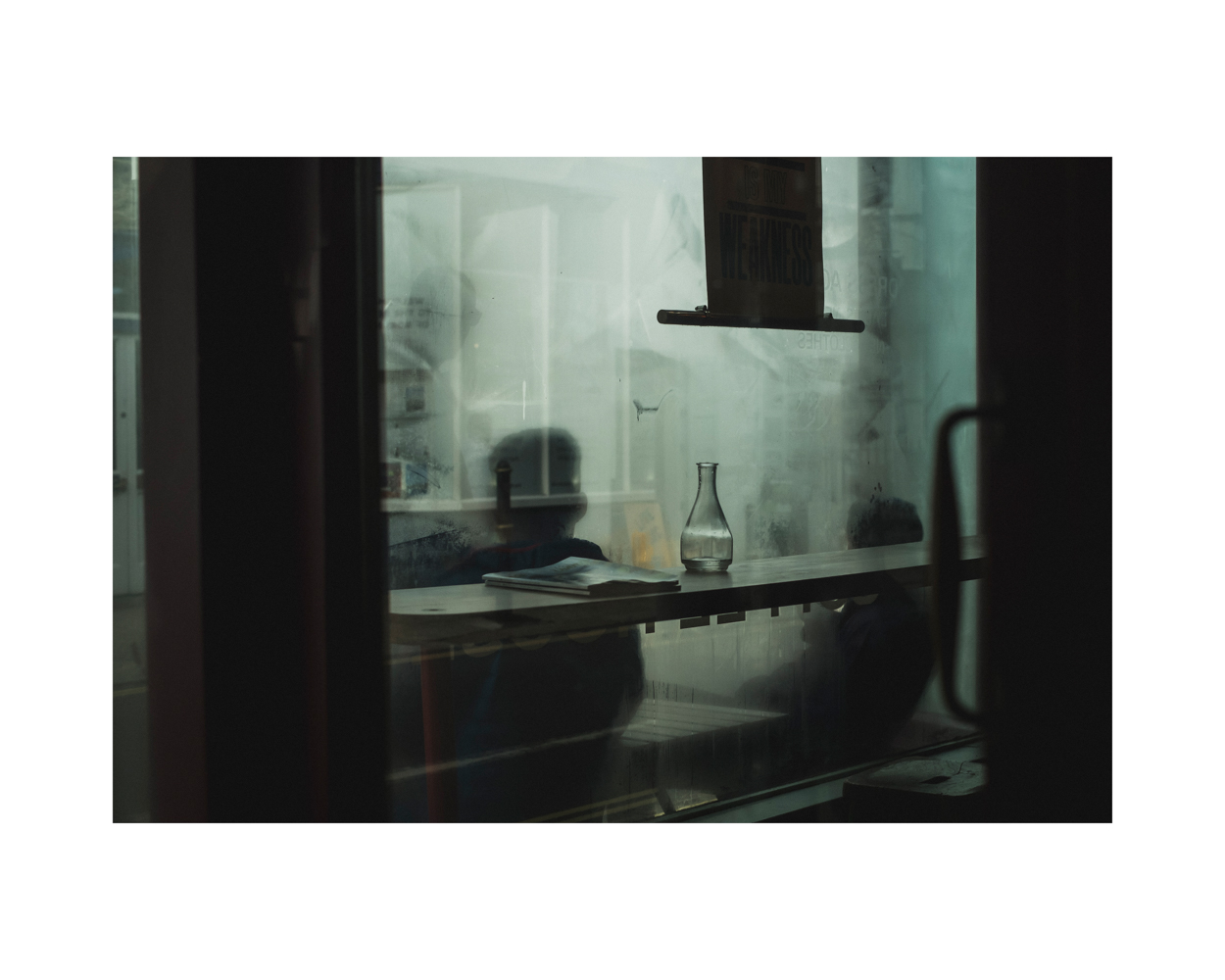 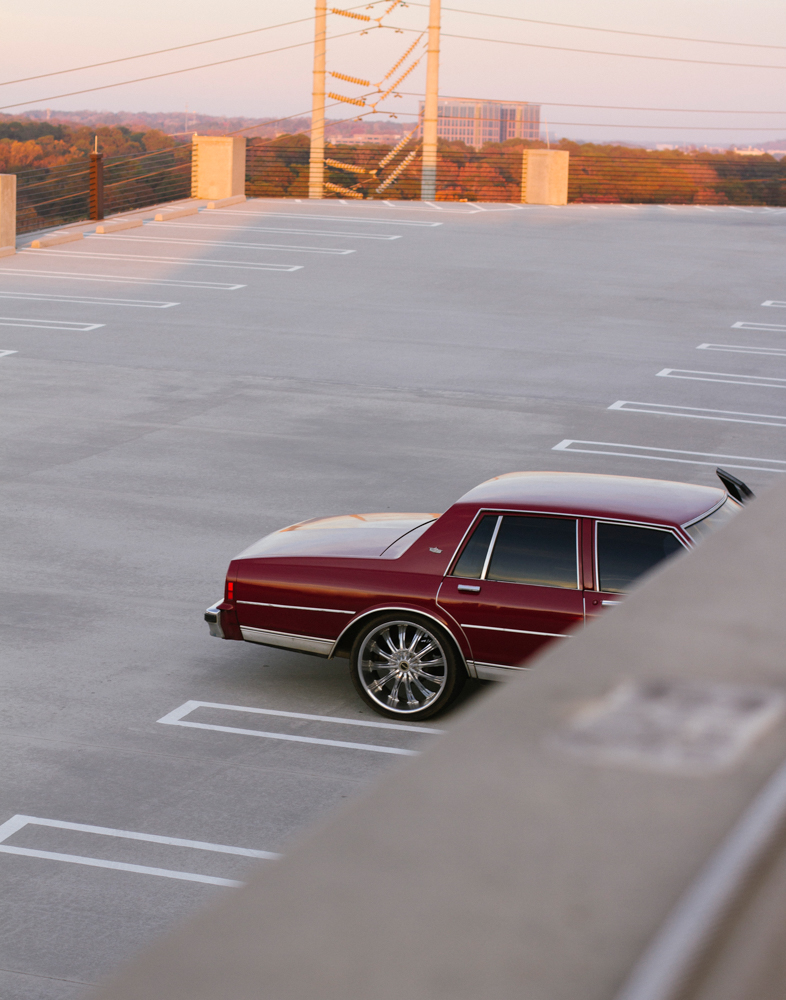 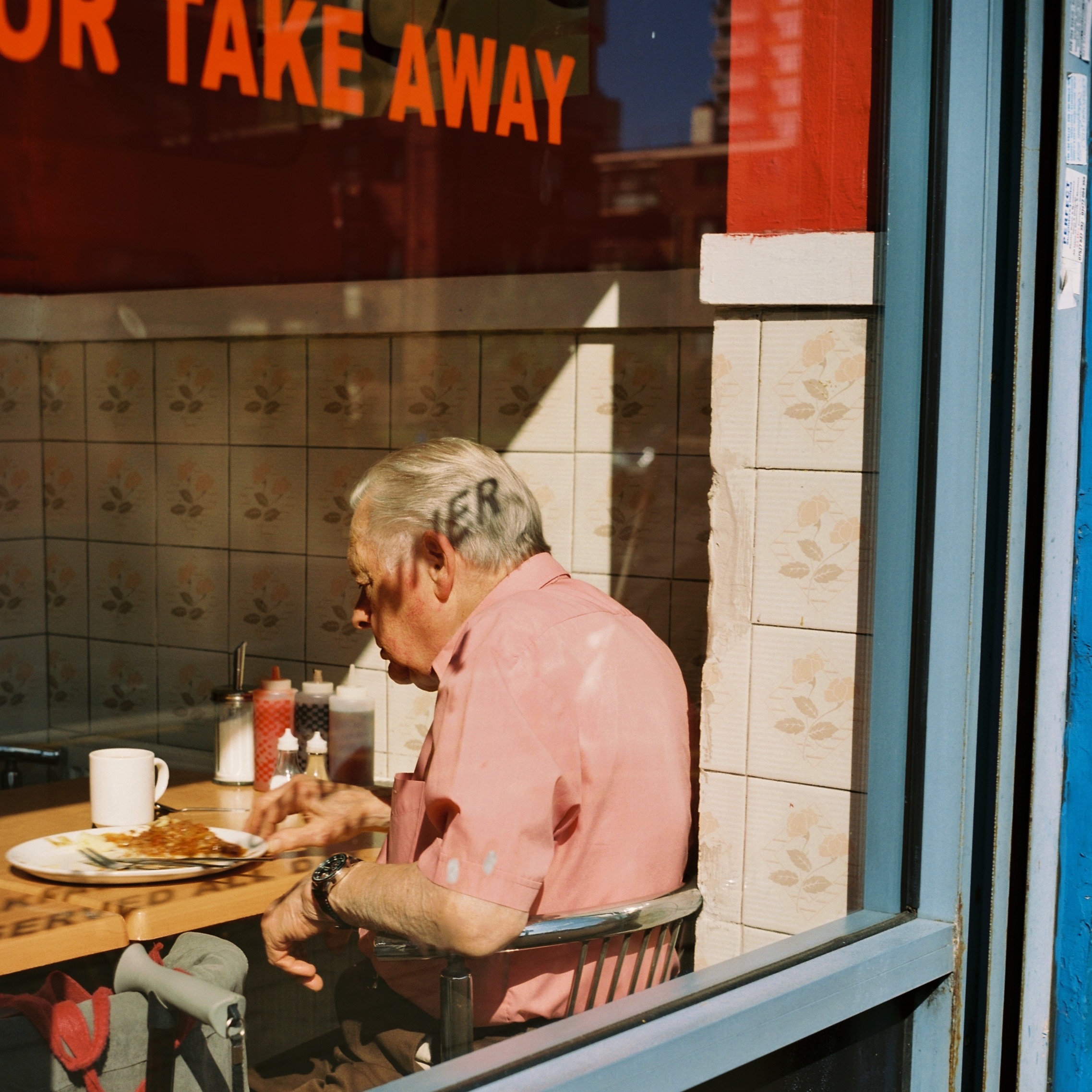 Submissions are free and open until 12 June. You can submit your images via theprintspace‘s website.

Linkedin
RELATED ARTICLES
OTHER ARTICLES
Theo McInnes’s photos of the annual event provide an intriguing snapshot of contemporary Britain.
A new podcast is opening up the conversation between trans women and trans amorous men in the hope of building coalitions.
Filmmaker Laura Poitras discusses her new documentary which traces the remarkable life of the artist-activist and the impact of her battle against the US opioid crisis.
After fleeing the war in Ukraine, people are finding it impossible to secure affordable and decent housing in the UK.
A new law change is enabling Britain’s donor-conceived children to know the truth about their origins – but campaigners say the fertility industry must do more to protect people.
Following the release of his debut single, Deyaz talks battling addiction, dealing with his struggles through music, and building a budding music career from his living room.