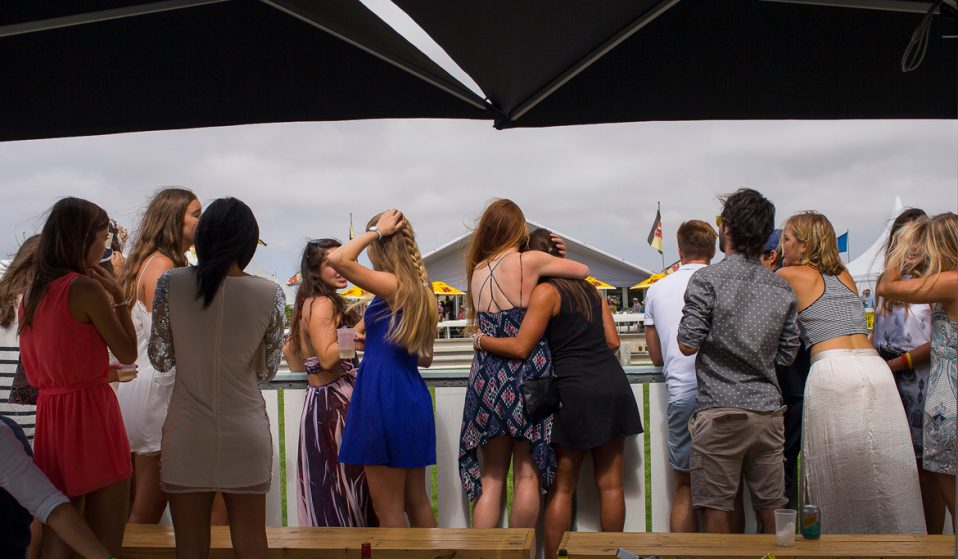 As a child of the post-apartheid generation, photographer Sydelle Willow Smith has found that her relationship with home poses more questions than answers.

As a child of the post-apartheid generation, photographer Sydelle Willow Smith has found that her relationship with home poses more questions than answers.

Being a white South African is a perplexing identity to occupy. I was born in 1987 and grew up just as apartheid came to an end. Ever since starting primary school, I have been told that I am a child of the “rainbow nation”, that the advent of democracy means that racial differences would cease to exist.

Yet it’s clear that our relationships in this country remain largely mediated – affected, limited, constrained, corroded, delineated – by race. And there’s certainly no ignoring that the history of imperialism, colonialism and white supremacy on this soil is one of violence and economic exploitation. 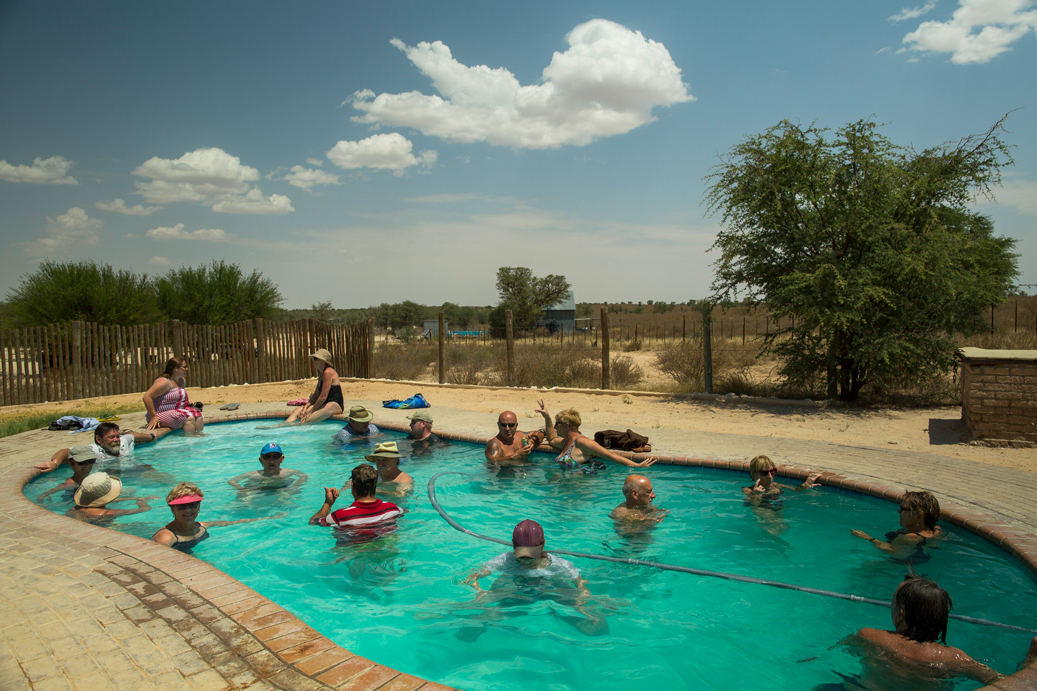 A group of overlanders enjoying the pool in the midday sun of the Kalahari Desert.

Un/Settled began from conversations with fellow South African writer Olivia Walton, while we were living together and studying for a Masters in African Studies at Oxford University in 2014. We both felt it necessary to use our tools to examine the world of whiteness we inhibit – spaces of privilege characterised by both shame and a powerful sense of belonging.

To white South Africans, that paradox is so familiar that it is often not visible as a paradox at all. To be white, Olivia and I believe, means coming to understand the intimacies of class and race that continue to define South Africa’s hopes. 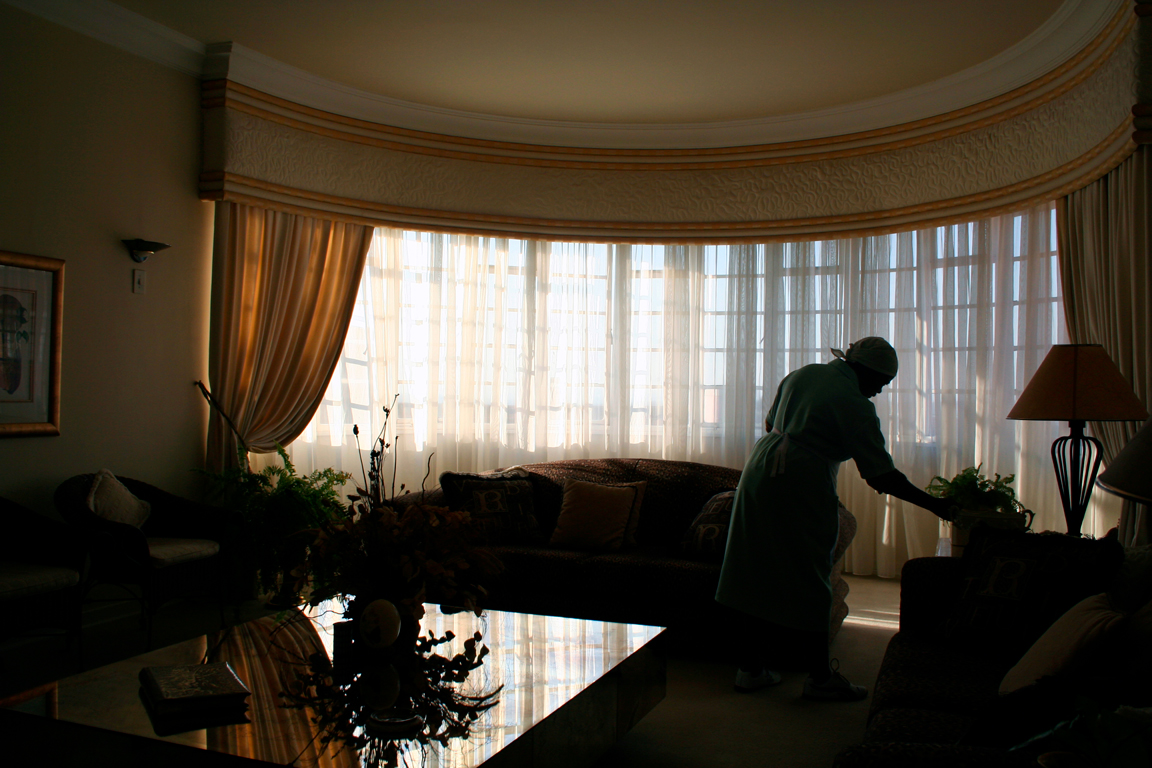 Rebecca, a domestic worker, cleans a penthouse apartment in Johannesburg.

This sense of needing to unpack privilege beyond a space of guilt came to the forefront when my nanny “Ya-Ya” passed away. I called her Ya-Ya because I couldn’t say her English name (Florence) when I was little and she would not let me call her by her isiXhosa name.

From my very first memories, she was there: tickling, teasing, laughing, giving me a hiding or two whenever they were rightly due. She’d feed me samp and beans for lunch, giving me advice about humility, puberty, boys, family and life itself. 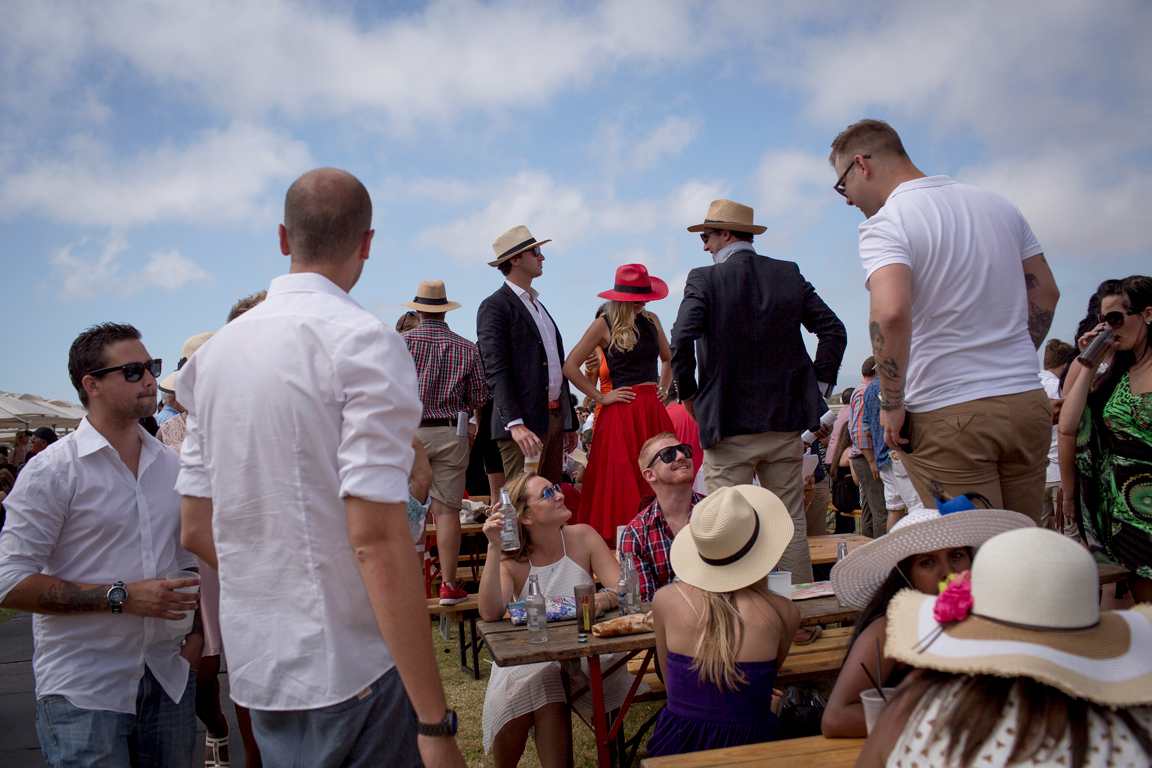 A day at the horse races, Kenilworth, Cape Town.

I remember visiting her in Jabulani, Soweto, and spending hours on her bed – one raised on bricks to stop the tokoloshe, a wicked spirit who roams at night – and later spending time with her in Cofimbava, where she retired among her great grandchildren in the Eastern Cape.

She always wanted to know about my “friend”, who has since become my life partner, and gave us constant guidance when it came to relationships.

Too frail to attend our wedding, it meant so much when she called in and gave her speech over the PA system. 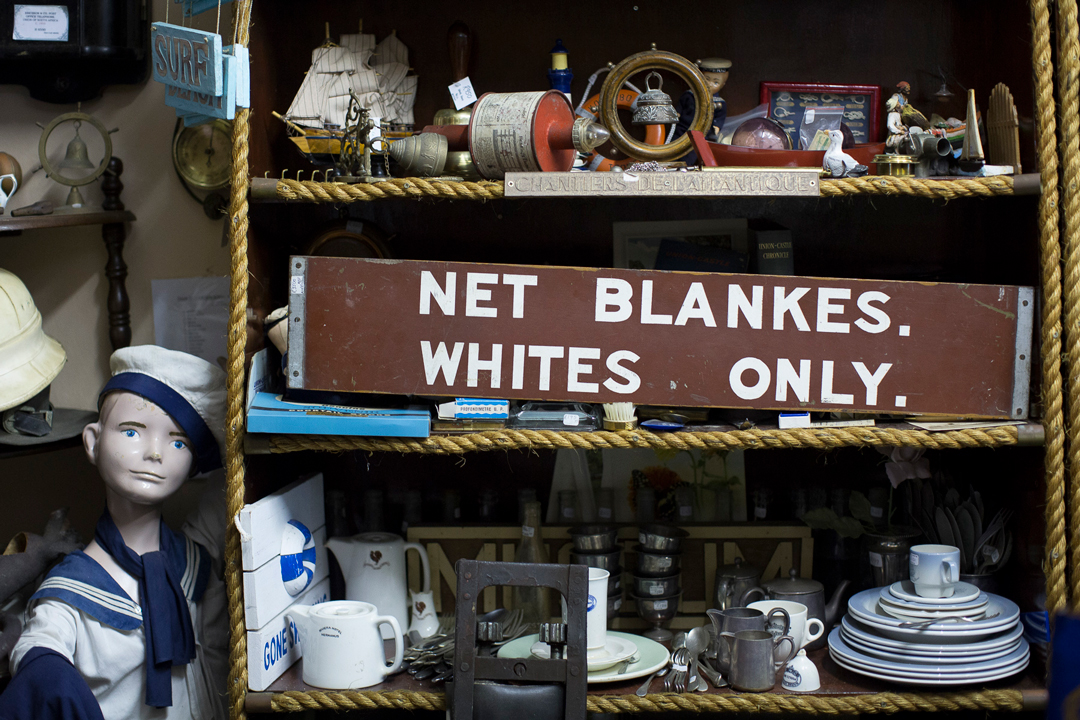 But underneath our bond lay the complexities of South African life: ones that bring together lives from oppressive histories.

For the past four years, I have been working on Un/Settled intermittently. I interview people and take their portraits and, based on sentiments conveyed in the interviews, document environmental and urban spaces as well. 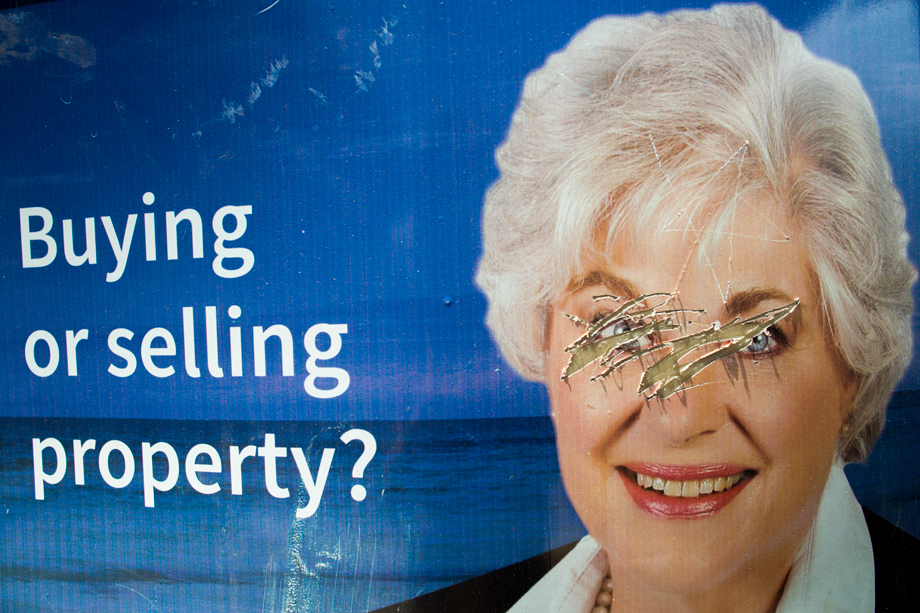 The work showcases participants young and old, from diverse walks of life and heritage. It includes symbolic images of landscapes reflecting ideas of ownership and dominion over land, history and place – all linked to the origins of settler colonialism and the continued sense of entitlement that many white South Africans carry within them.

Un/Settled comes from a place of vulnerability, but also of curiosity. It is a record of a moment in our collective history worth recording, a moment that can only be disrupted through honest engagement. 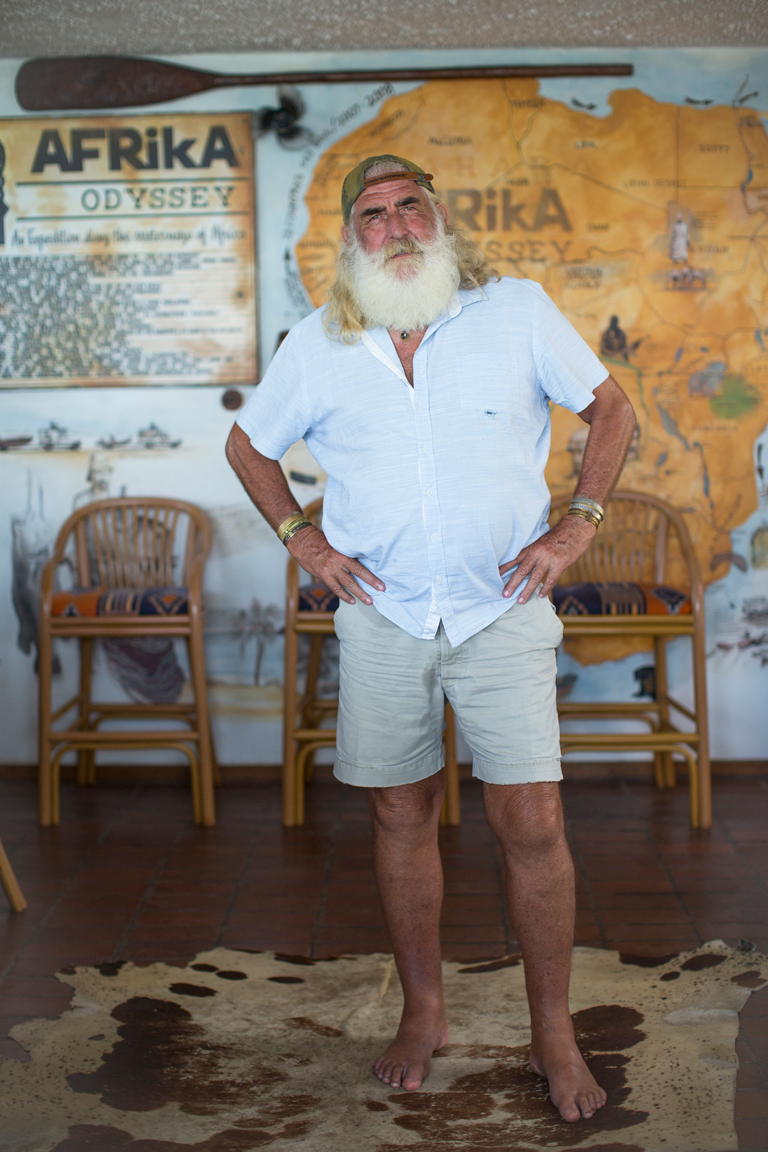 “It was hugely presumptuous of Livingstone and Stanley and King Leopold to use the idea of a ‘primitive people’ that needed to be saved from themselves… We are still suffering from that idea of it being a ‘dark continent’.” – Kingsley Holgate, an explorer who models his expeditions on David Livingstone’s.

The aim is to question not just how one photographs, writes and documents its undercurrents, but to find out how one confronts them. What ties us together? What pulls us apart? And perhaps most importantly, how do I live in this place?

The end of apartheid was signalled by a great gesture of forgiveness and hope, one that must have seemed to transcend the war still being fought at the time: the decades of violent oppression, the cities, families, farms and people torn to shreds – all in the name of a clapped-out, narrow-minded nationalism. 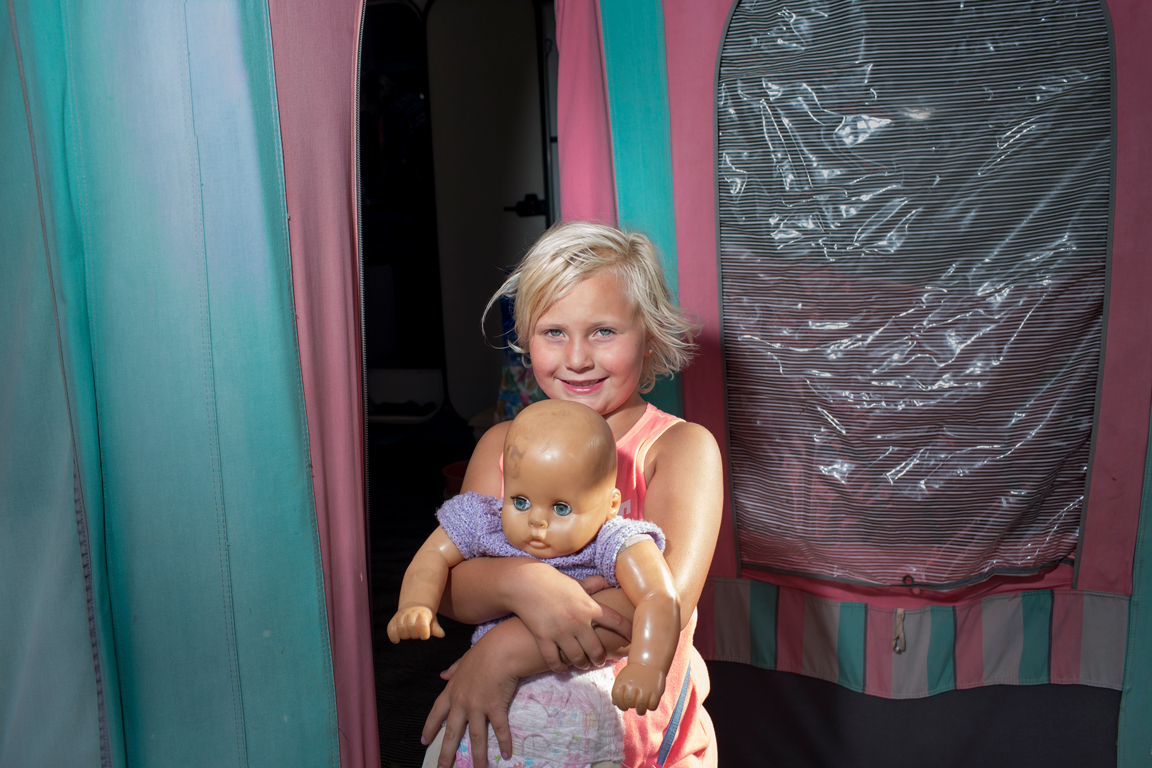 Many white South Africans seem to have taken the release of Nelson Mandela and platforms for redemption such as the Truth and Reconciliation Commission as absolution.

This was not absolution. In the last few years, student and workers’ protests have made this narrative – already standing on shaky ground – impossible to accept. 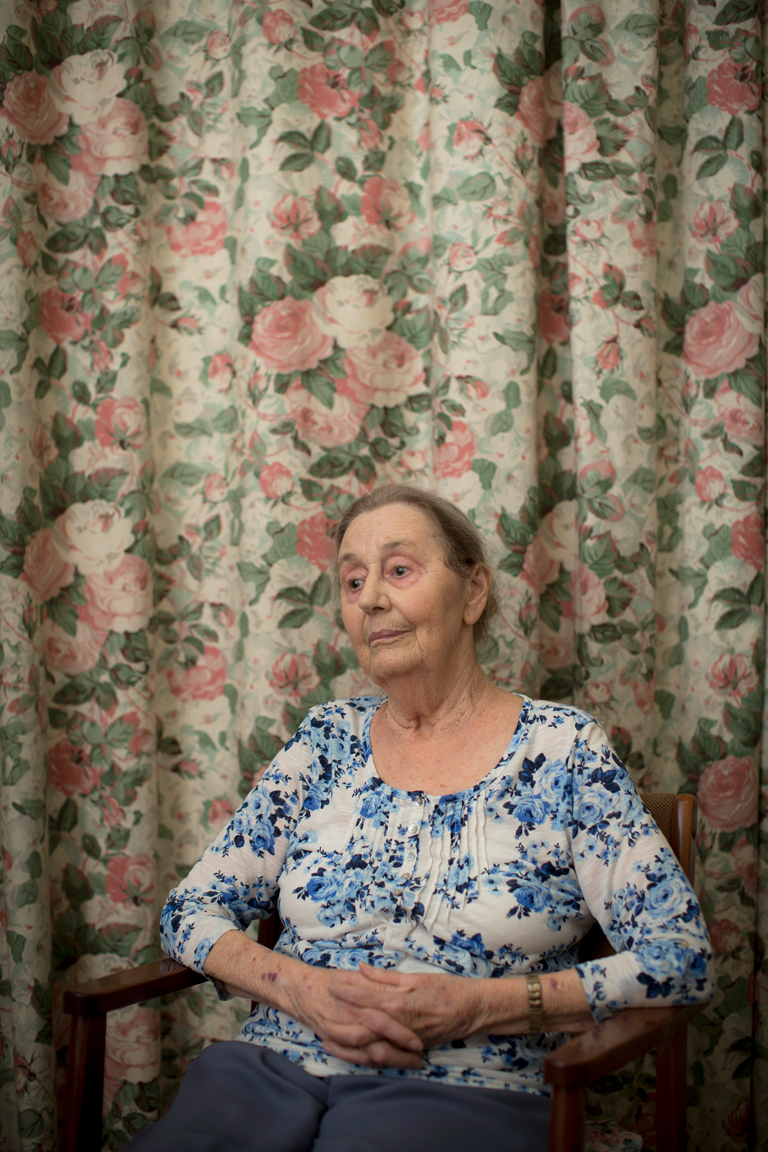 The sins of the father will be passed on to the second and third generation. I used to think that was a curse you are putting on. But it’s just stating a fact.” – Mary Weir, who emigrated to South Africa from Scotland in the 1960s.

Movements like #RhodesMustFall and #FeesMustFall have demanded answers of South African institutions, from universities to the office of the president, triggering debates about race and gender that had not happened on such a scale until now.

Finally, it seems, white people are being made to consider what it means to be white in this place. But navigating this new social landscape, where old scars run deep, requires deeper conversations. It requires learning to listen with humility. 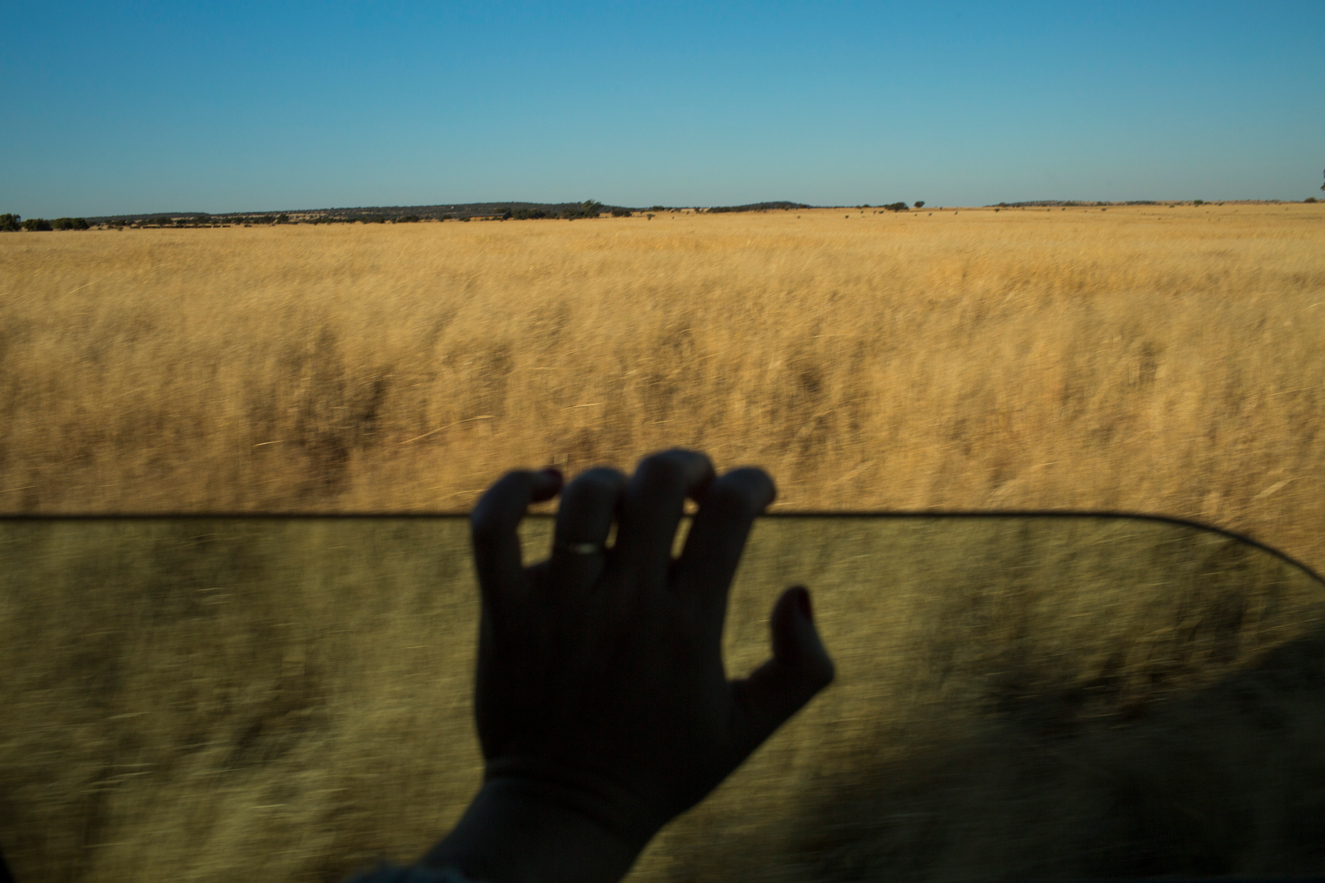 Linkedin
RELATED ARTICLES
OTHER ARTICLES
Thousands attended the annual event this year to wheelie through the city and call for ‘knives down, bikes up’.
Sean Maung’s photos are a love letter to the Black and brown communities that make up New York.
A group of young Palestinians have found temporary freedom in the act of parkour, reimagining wreckage and ruins as a series of high-octane playgrounds.
As the Scottish government announces a rent freeze, an activist with Living Rent who fought and won shares how they did it, and what must come next.
Following the announcement of an 80% hike in the energy price cap from 1st October, crowds gathered outside the offices of energy regulator Ofgem to protest and declare their intention to undertake a payment strike.
By turning a real-life crisis into daytime television fodder, TV bosses have once again shown themselves to be completely out of touch with audiences.