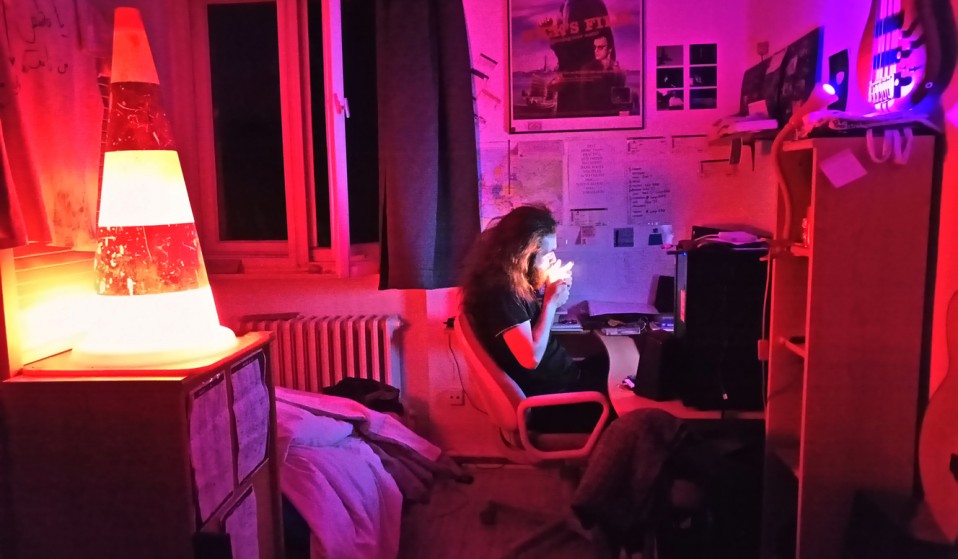 Maps of different European cities hang on the wall dropping hints about Aghyad Abou Koura’s past whereabouts. To the right, a street cone picked up one night and brought back home has been repurposed into a lampshade casting a red-ish light across the room.

It’s night-time in Berlin. The moon is at the waxing gibbous phase, and its light occasionally pierces the cloudy sky, shining through a window next to a framed poster from Nick’s Movie (Lightening Under Water) by Wim Wenders, signed by the director himself.

The documentary chronicles the last days of the life of Nathan Ray, the director of Rebel Without A Cause, who in turn was an influence on Wenders.

And then there’s Aghyad himself. He’s sitting at his desk organising files before beginning one of many long nights of editing his first film. I ask him what the film is about, intrigued by the footage I see.

“It’s about a state of mind,” he says quietly. “It’s not a documentary or a scripted motion picture. It’s experimental, and mostly driven by intuition and unexpected events.” 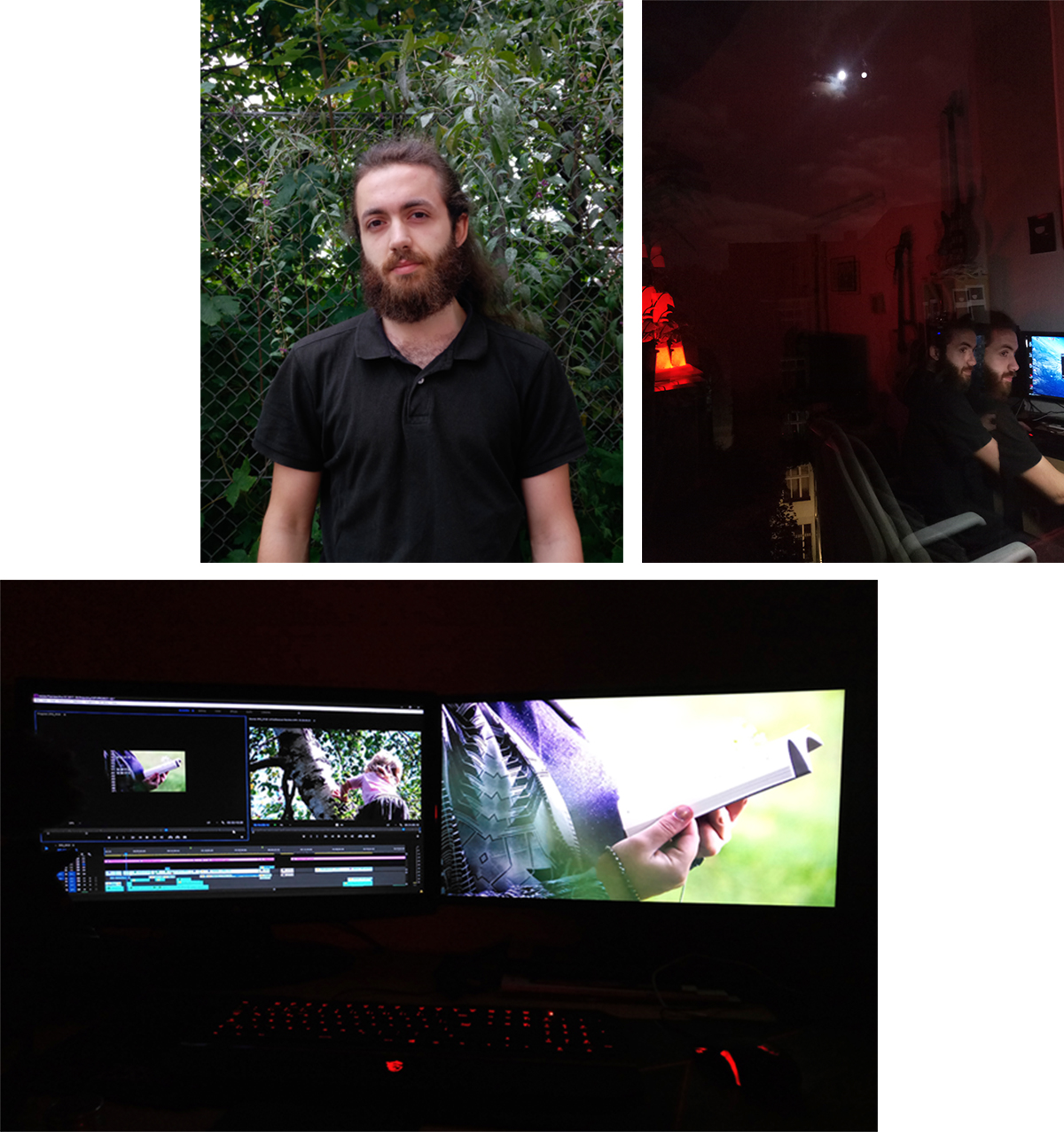 It’s close to 1am. He lights a cigarette before glancing at the poster. “Nick’s Movie was my entry-point into cinema,” he says. “What I love about it is how the relationship between Wenders and Ray unfolds. It’s one of mutual respect and deep admiration. But to me, it also represents everything that cinema is and should be.”

There’s another reason why Aghyad is drawn to this film. It resembles in more ways than one his relationship to Syrian filmmaker, Ammar Al Beik whom Aghyad met during German language classes two years ago.

The two formed an intellectual bond that eventually led to Aghyad’s interest in cinema. He began learning editing as he watched Ammar work on his films, and from there came the desire to tell his own stories.

My eyes drift back to the maps hanging on the wall, and I can’t help but ask what drew him to collect so many. He says it’s about wanderlust.

“When I first moved here, I relied heavily on maps to lead the way only to realise that cities are always different, and the best way to get to know a place is to get lost in it and let its streets reveal things a map will never tell you about.” 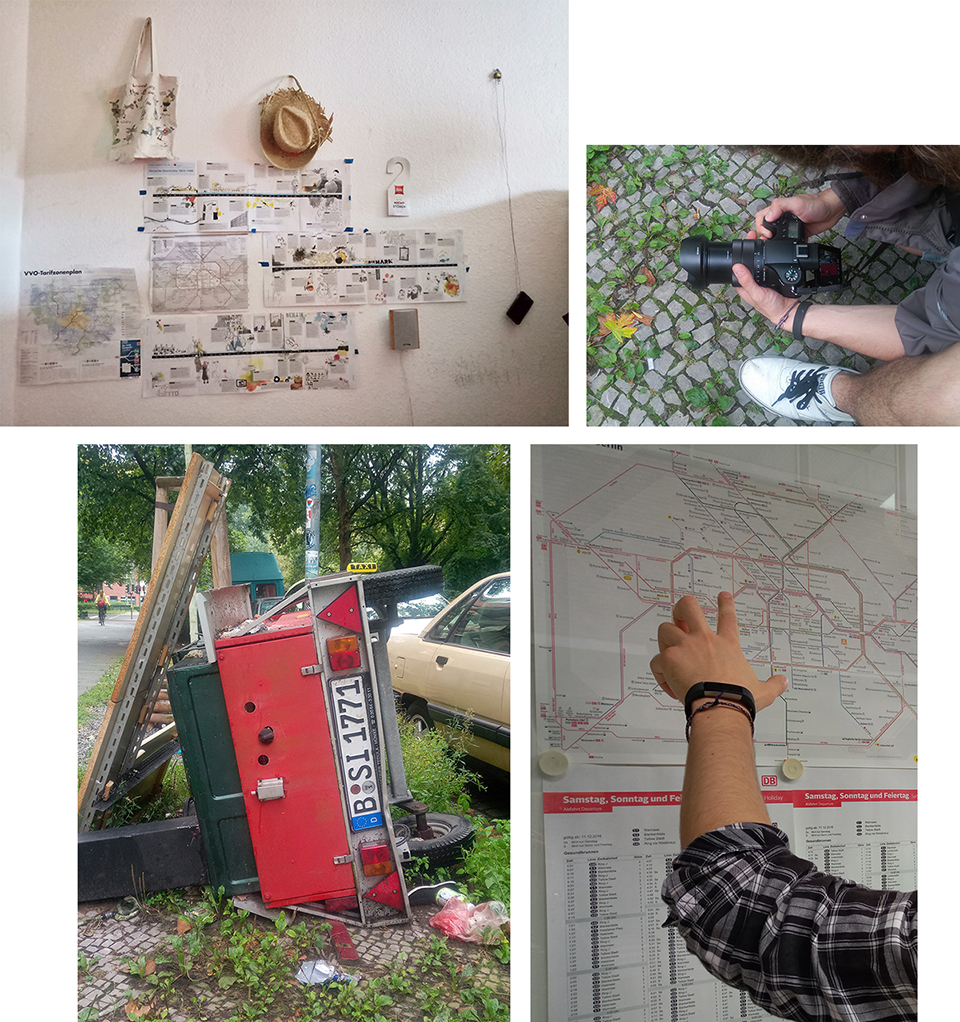 “I can’t visualise Damascus through a map,” he adds. “I know that city inch by inch, and can give you any directions you’d need on the ground. But a map of Damascus makes no sense to me.

“So the maps of the cities that you see here, represent my way of remembering specific trips, certain events that happened, the people I was with, the things that were going through my head at the time.”

Aghyad arrived in Berlin at the end of a long journey in 2015, when Germany announced it would be taking in over 1 million asylum seekers. Having lived a life in Damascus where he was studying to become a dentist, his arrival in a new city – and a new continent – left him with new questions.

Images, and image-making, became the only way to process his new life. Sometimes, it would be a peculiar object that would warrant a photograph: a carriage tipped on its side, sitting on the curb. 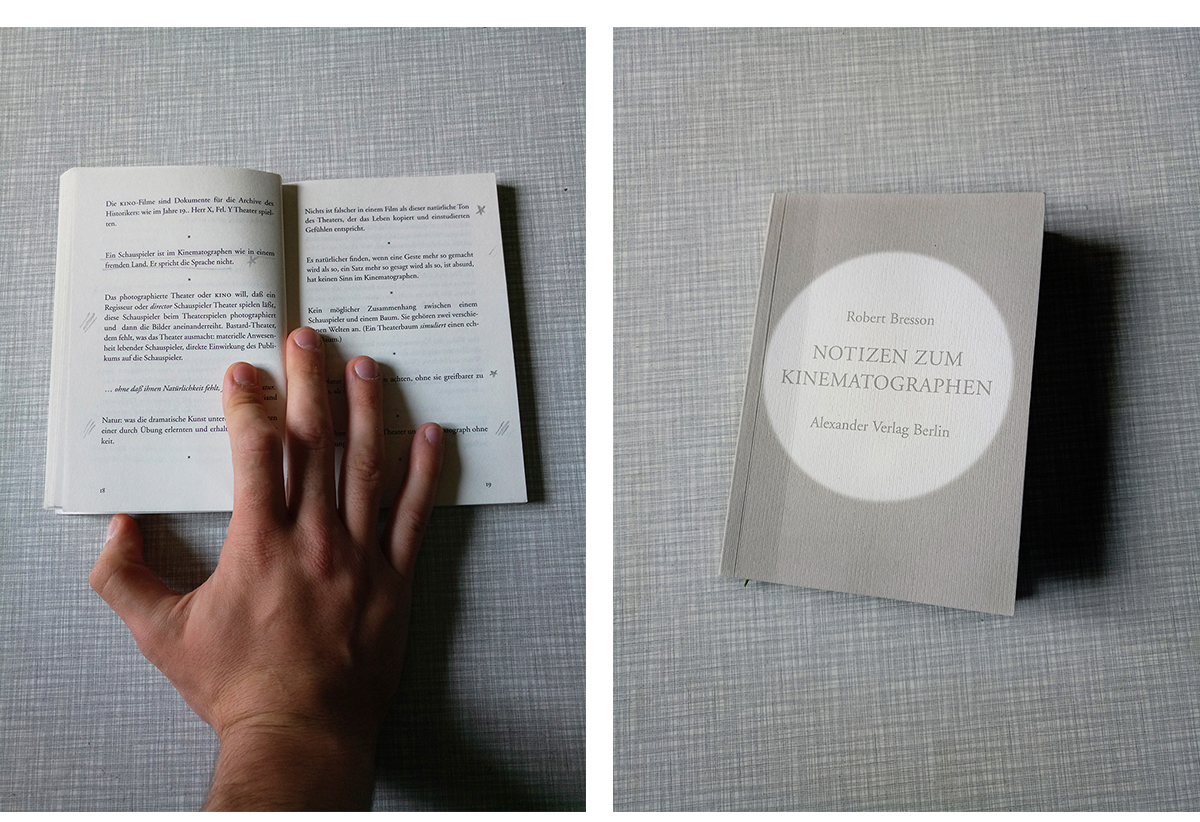 His camera has otherwise filmed much less banal moments, such as his face-to-face encounter with Wenders at a signing, or a woman in the park reading out of Robert Bresson’s Notes on the Cinematographer. Ultimately, every frame whether still or moving is a piece of a larger autobiographical puzzle and, as Aghyad sees it, the goal is the pursuit of beauty.

Within that line of thought, Berlin is an endless source of inspiration, and the young filmmaker believes that the energy filling its bustling streets holds all the answers to the questions he’s been asking himself for the past couple of years.

As a photographer, I wanted to spend this time with Aghyad because I was drawn to the way he used his circumstances to radically transform his life and reinvent his narrative as an image maker.

I found myself deeply inspired in his presence as his goals and aspirations brought me back to the time where I first arrived to New York five years ago – having grown up in Lebanon – after deciding to dedicate my life to images.

We’re both trying to make sense of the world through what we produce in places that are alien to us, and it is in that common sense of purpose that I saw in him a kindred spirit. 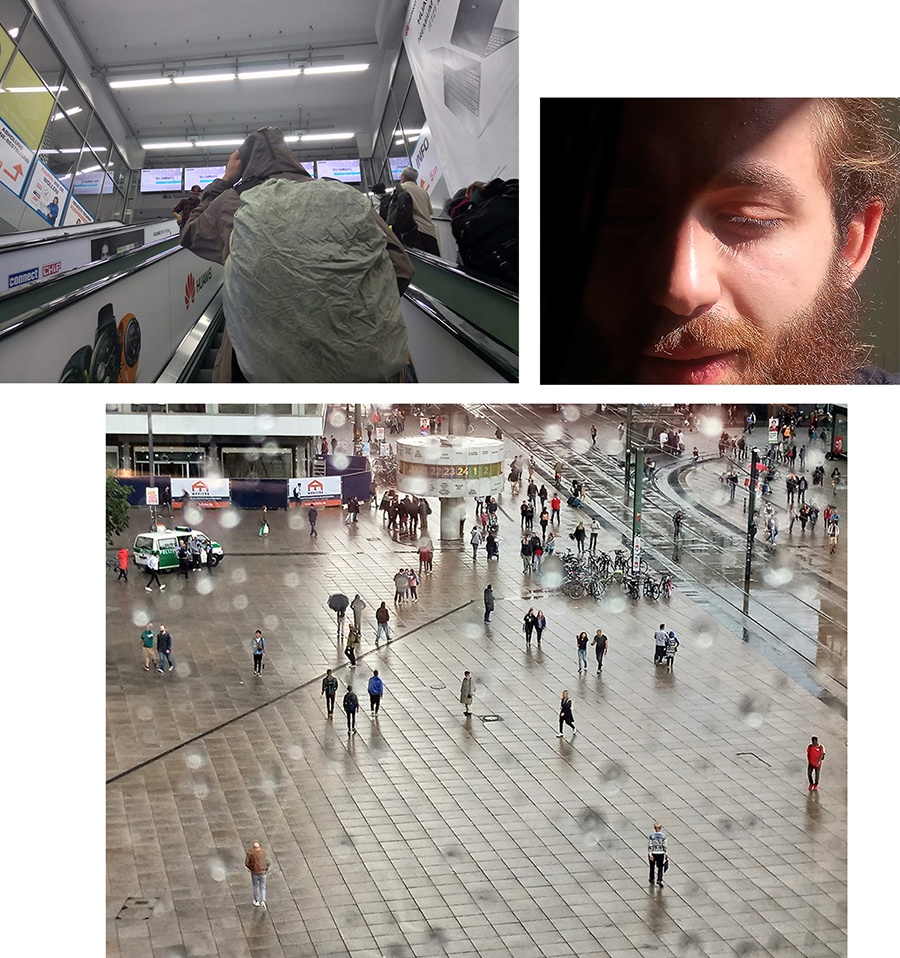 When I was shooting Aghyad, I began to think in sequences, breaking down images in diptychs, and triptychs, wanting to create a story that echoes his character.

It seemed fitting to include a bird’s eye view of a busy square, Aghyad stopping to photograph, or record something that caught his attention, the nights spent behind a screen replaying a sequence over and over, looking for the exact moment where he should make a cut. In a way, photographing this story became a lot like making a short film with stills.

Linkedin
RELATED ARTICLES
OTHER ARTICLES
AI companies that develop image-generators using copyrighted artwork from the internet are coming under fire from artists who say that it amounts to theft.
At his West Bank restaurant, Fadi Kattan established himself as the voice of modern Palestinian cuisine. Now, he’s bringing his innovative, bold flavours to the UK’s capital.
After blocking the Scottish government’s gender recognition reform bill, Westminster is now devising further changes to the law to make it harder for trans people to self-identify.
The action took place in response to the 200 asylum-seeking children who were placed in hotels run by the Home Office who have gone missing.
Following the release of his debut single, Deyaz talks battling addiction, dealing with his struggles through music, and building a budding music career from his living room.
Activists and campaigners are fighting back against new laws that would seriously undermine the ability to take industrial action, calling it an attack on fundamental workers' rights.