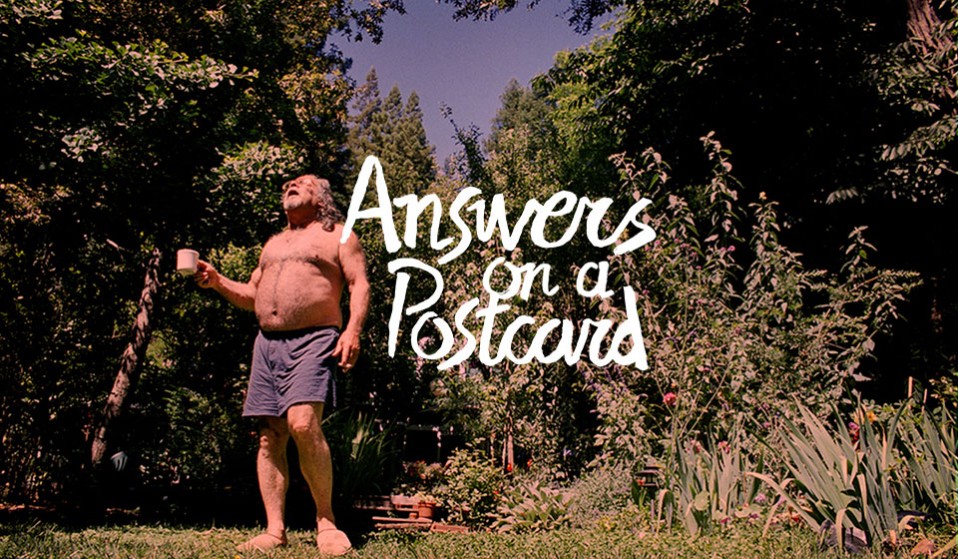 Talia Herman is a San Francisco-based documentary photographer who trained at the International Centre of Photography in New York City. Now, having returned to her Northern California roots, she is reconnecting with the region’s residual counterculture through an ongoing project called Queer Habits about a rural non-profit founded by a group of drag queens that raises funds for the local community.

A regular contributor to The Wall Street Journal, Bloomberg Businessweek and Wired, Talia’s assignment work sees her capturing the personal stories behind the headlines – from people living on the breadline to victims of rape – with the same sensitivity that defines her personal work, which centres mostly on family and friends in the Russian River Valley of Sonoma County.

In our ongoing series Answers On A Postcard – an existential visual Q&A – Talia sifts through an ambient archive of hot summer moments, butt-naked muses and rural California life and retrieves the stills that dig the deepest.

Answers On A Postcard #5

Who are you?
Talia Herman. 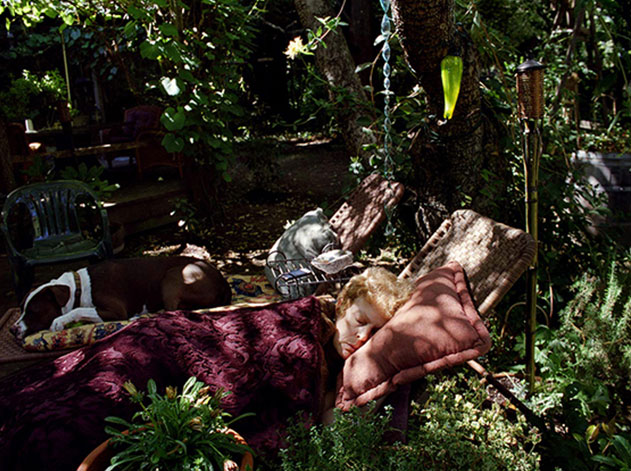 What does home feel like?
As an internal space: peaceful, connected. 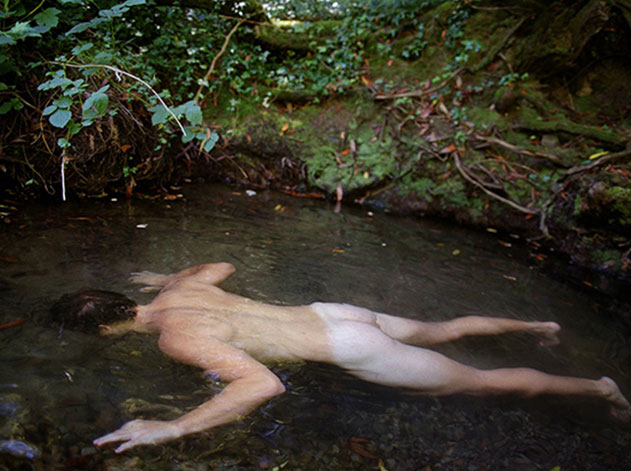 What does faith look like?
I like the idea of it having something to do with an intrinsic compass. 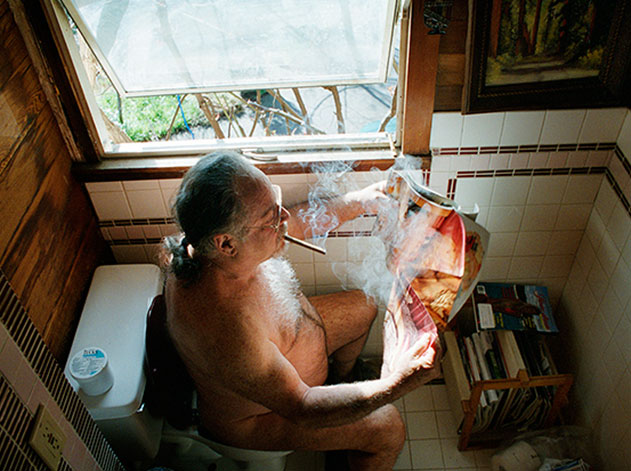 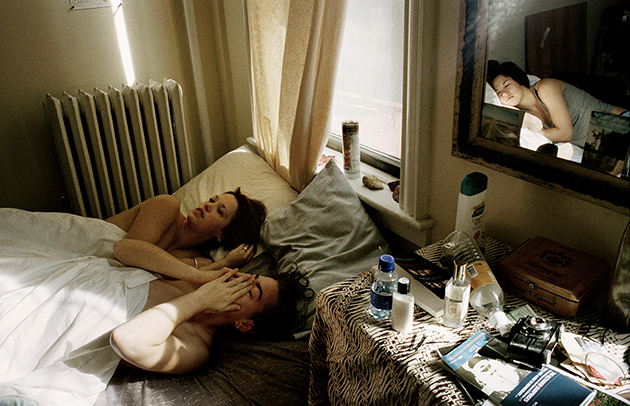 What keeps you up at night?
Photomechanic… 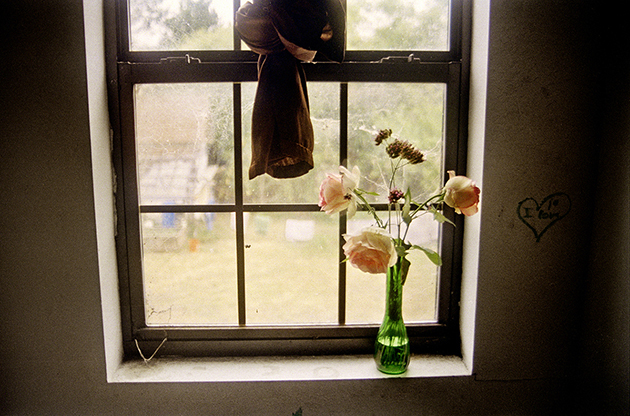 What helps you sleep?
Making my dog put out and well-played antics. 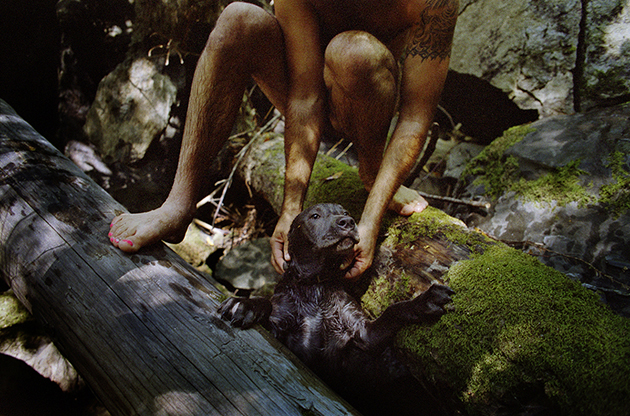 What’s the meaning of life?
I know what it feels like, meaning that is, and I’d like to experience as much of it as I can. 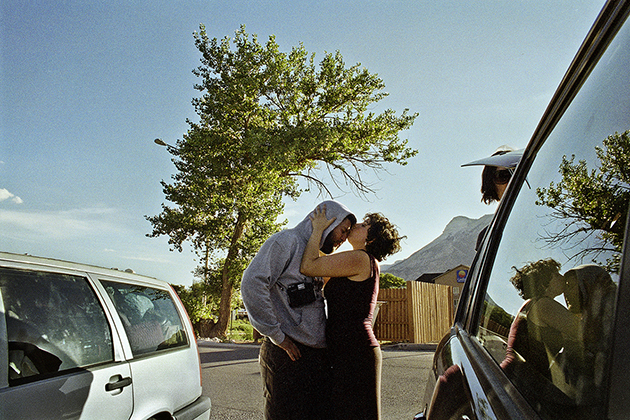 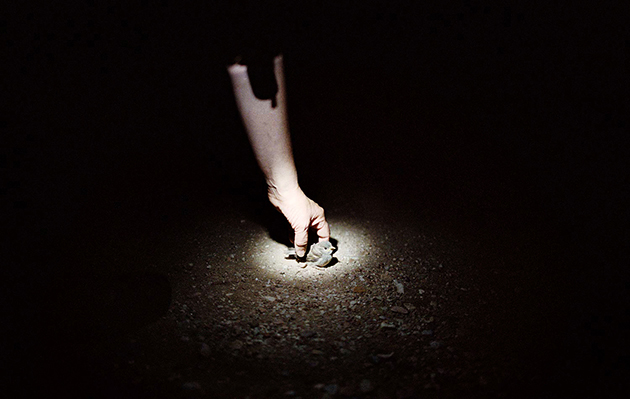 Keep up to date with Talia Herman’s work on her blog.

Linkedin
RELATED ARTICLES
OTHER ARTICLES
Ahead of the policing bill reaching its final stages in the Lords, protestors came together to rally against the legislation.
Photographer Melanie Nissen recalls capturing the characters, fashions and rarefied chaos of a rapidly-expanding set of punk bands who helped to redefine the genre.
From Brooklyn gang members, to Welsh miners and the residents of East Harlem, Bruce Davidson used his camera to shine a light on the most marginalised.
The musician, DJ and founder of Monika Enterprise reflects on a career defined by revolution and rule-breaking.
In the UK, Hongkongers are continuing to stand in solidarity with the pro-democracy movement.
From the queues outside to the last ones standing, Francesco Mellina’s new photo book follows a night that has gone down in the Northern-Soul history books.