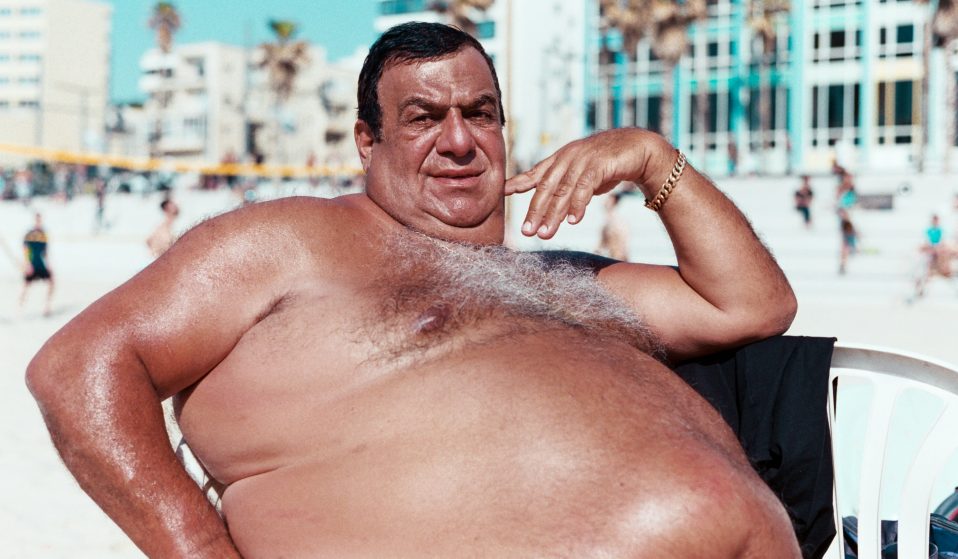 Israel’s tourism material is filled with glossy images of Tel Aviv’s beaches, with muscle-bound 20-somethings playing matkot — the Israeli paddle ball sport — on sparkling sands. But there’s another story of the beach, one that 26-year-old American-Israeli street photographer Alex Farfuri documents with humour and affection.

Farfuri’s photographs are of the people she calls “my beach bums,” the mostly retirement-age Israelis who congregate on the shore day in and day out. Her technicolour images are full of sunburned skin, fat rolls, and wrinkles – attributes that her subjects seem proud to bear as they lounge in the Tel Aviv sun.

“You don’t see a lot of elderly people showing off their skin, loving their body,” she says. “I want to show more of that. I think it is much more unique than seeing a young girl my age with a nice body in a bikini at the beach.” 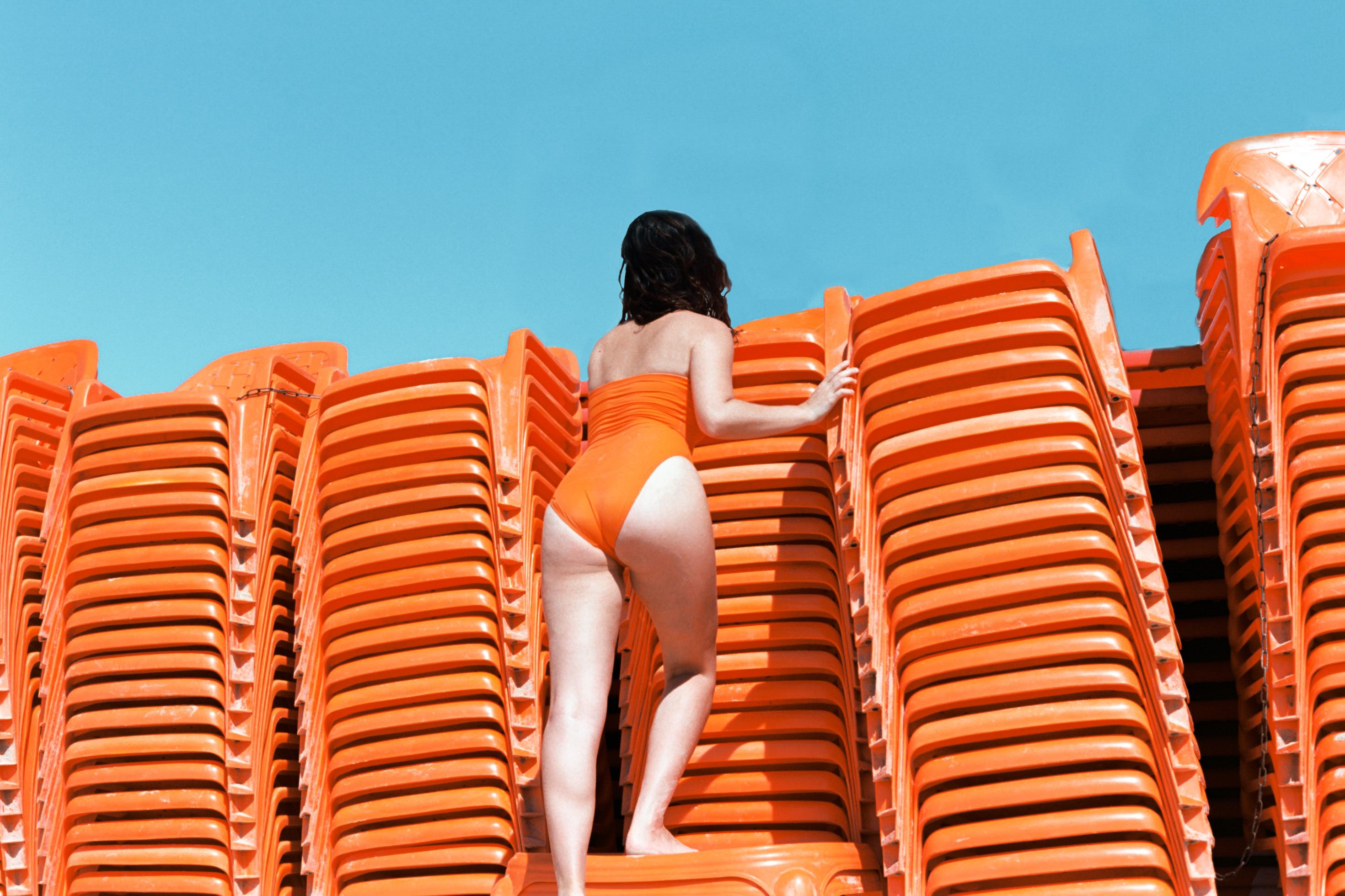 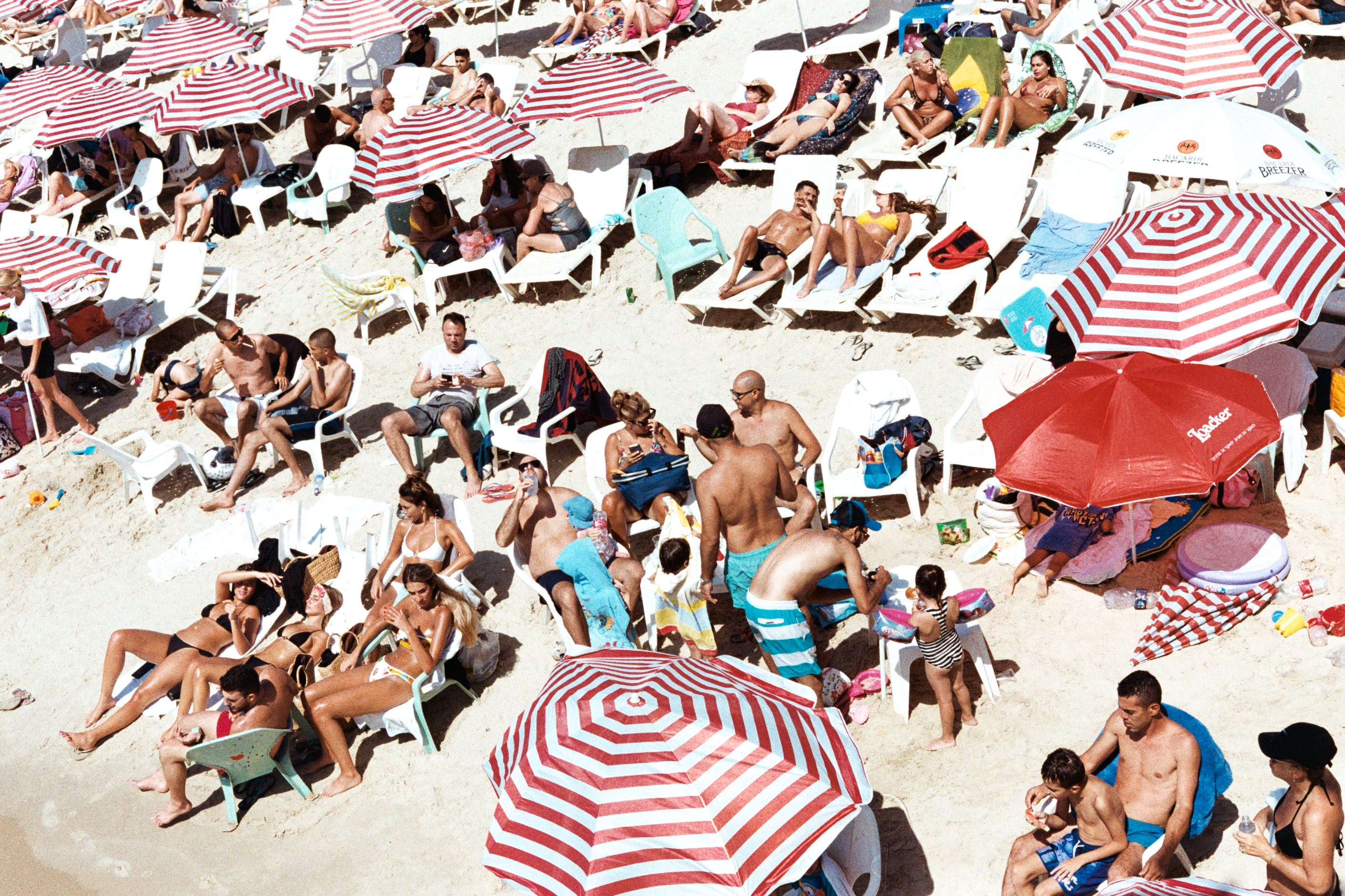 Farfuri’s photography was born out of her own “deep, deep love” for the beach. More than a place of leisure, the beach is a great equalizer, Farfuri says, where “it doesn’t matter what you drive, or what you wear, or where you came from” — everyone strips down and enjoys the sun, sand, and water.

Farfuri, who has no formal training as a photographer and has been taking photos since childhood, began her beach project in March 2018. Armed with a CONTAX film camera — film, she says, provides a “deeper” experience than digital — she began combing her local Frishman Beach. Initially too shy to approach people, she took pictures of them from behind.

Last April, a man called out to her when she walking around with her camera. Lifting up his shirt to reveal a massive belly, he said, “Take a picture of this,” she recalls. “It caught me speechless.” 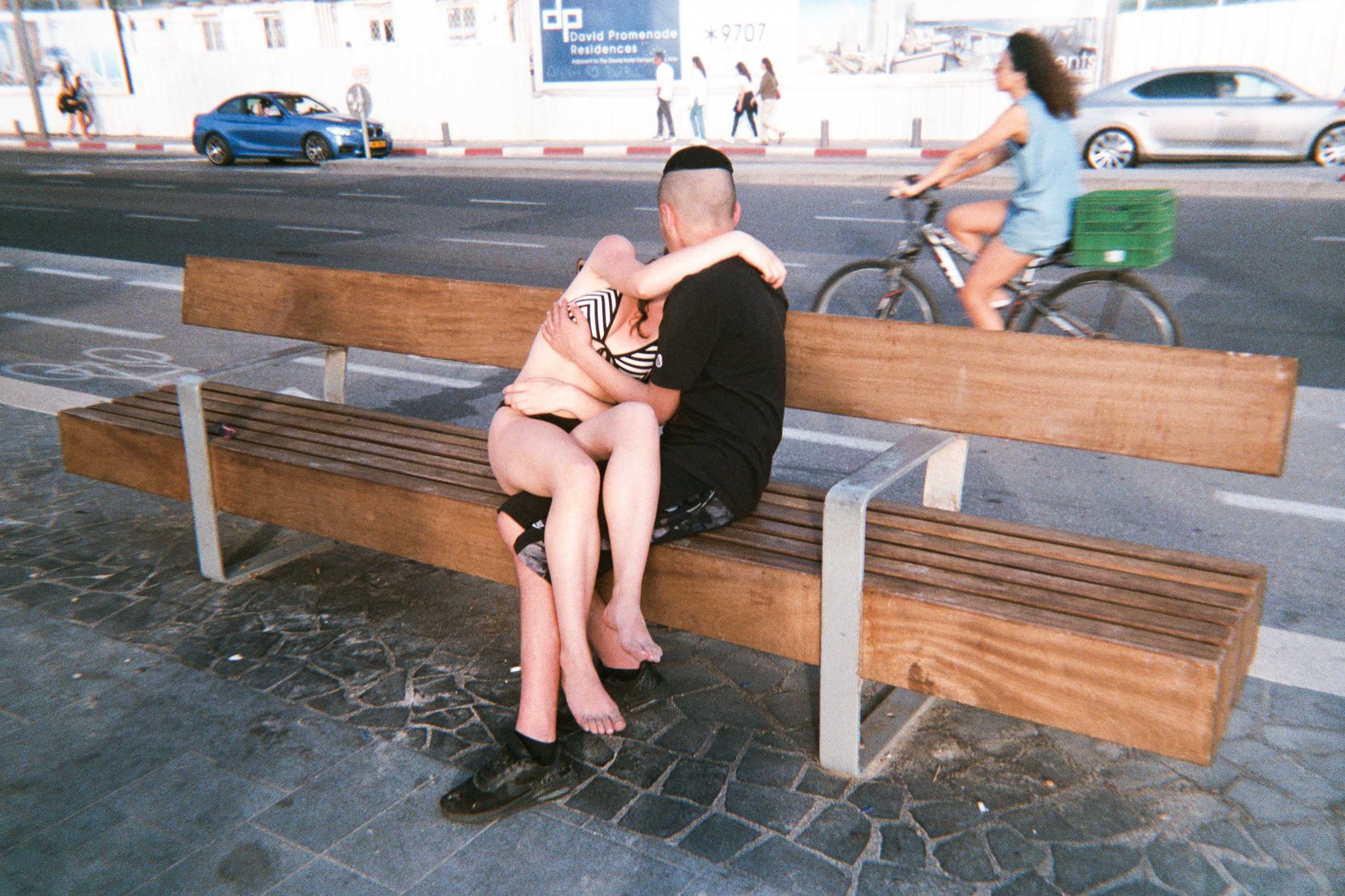 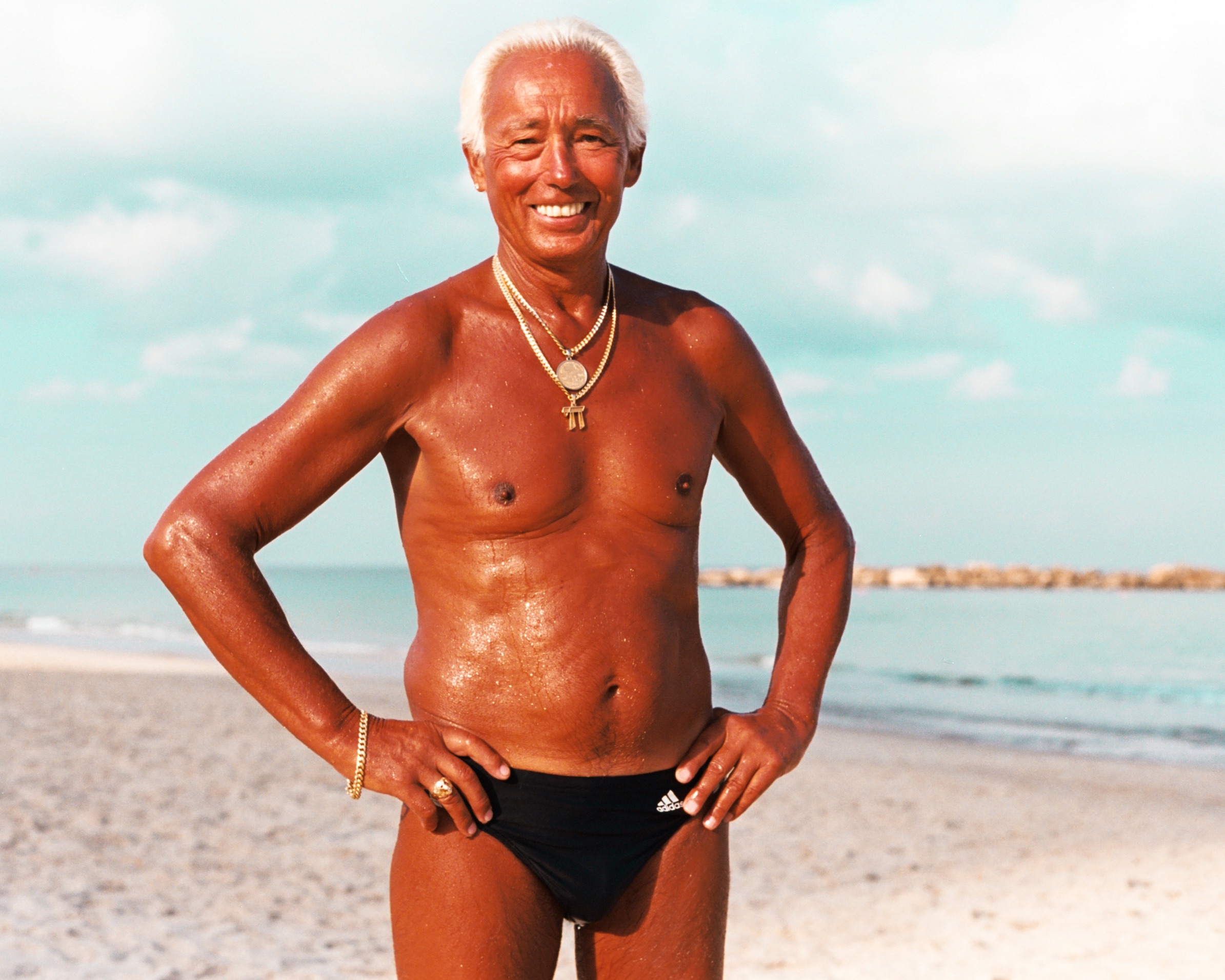 The resulting photo, in which the man, Amnon, poses saucily with a gold bracelet on his wrist, has become her most recognised image. The experience gave her the confidence to meet her subjects, often complimenting them as a way of striking up a conversation before asking for a photo.

Today, her criteria when finding subjects are colour, style, and attitude. She is drawn to elderly women who dress up for the beach, donning earrings, makeup, and unusual glasses. Through Farfuri’s lens, their confident insouciance shines.

Often, she says, her subjects tell her: “Obviously you want to take a picture of me. I am gorgeous.” 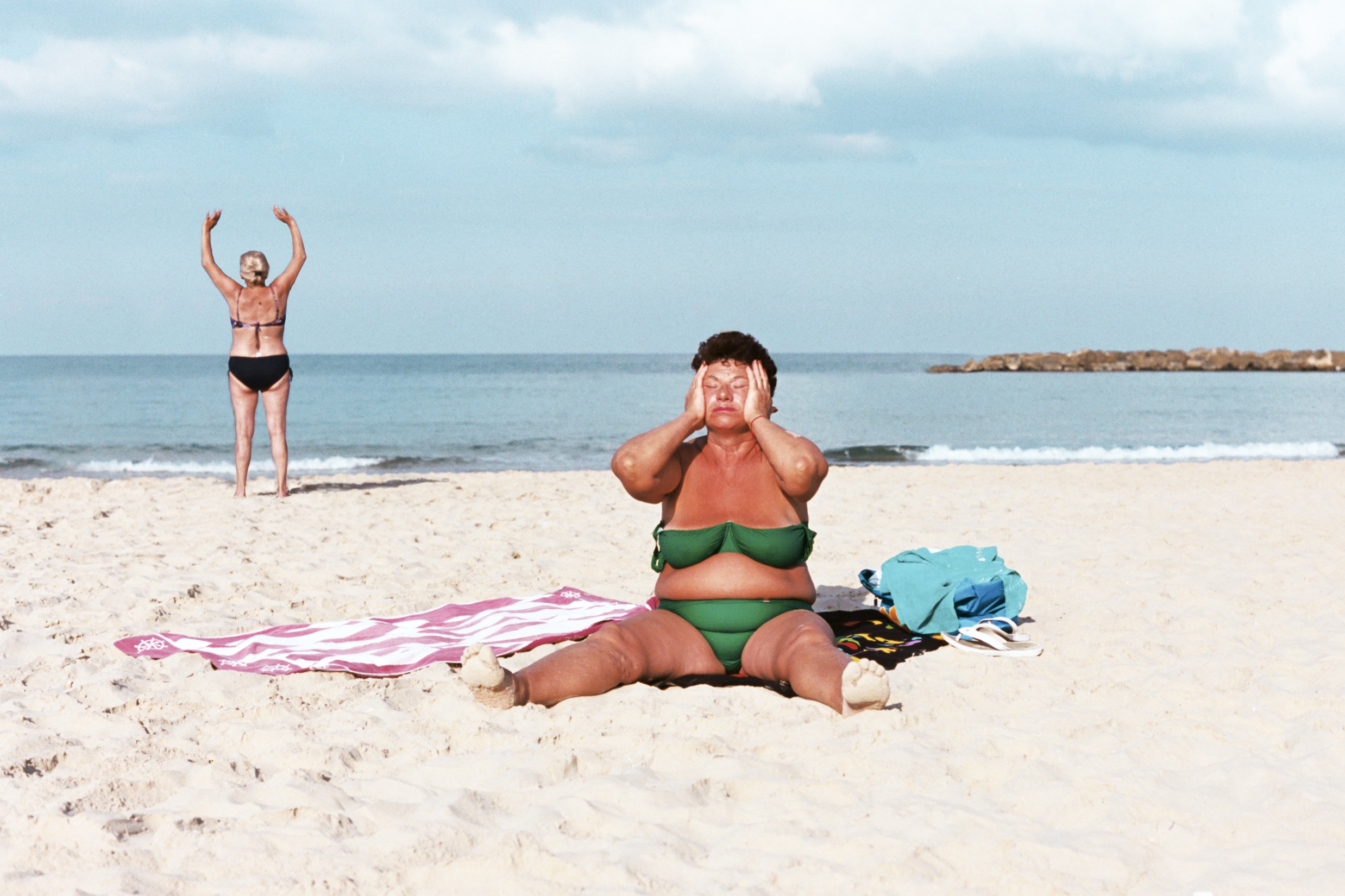 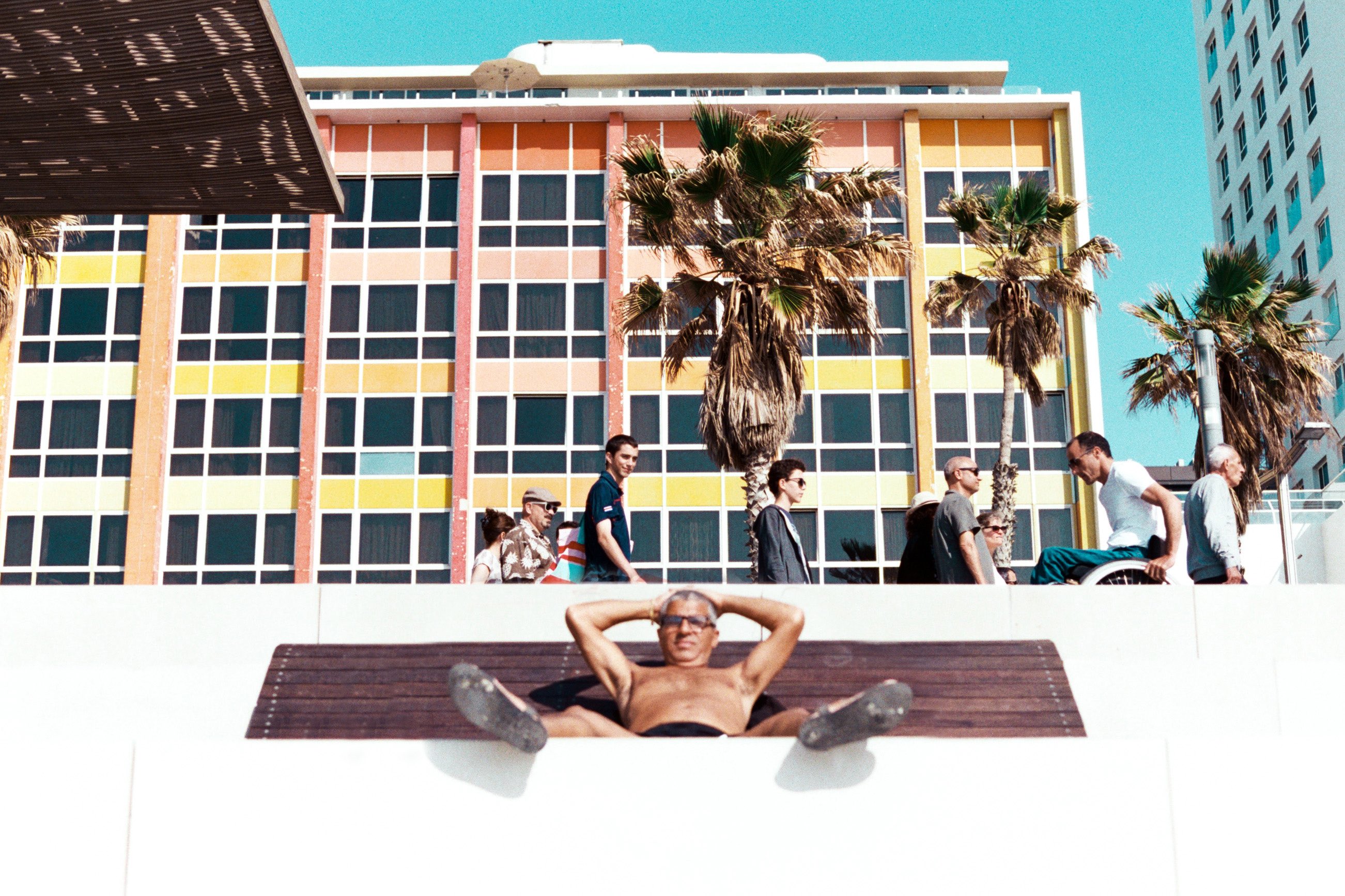 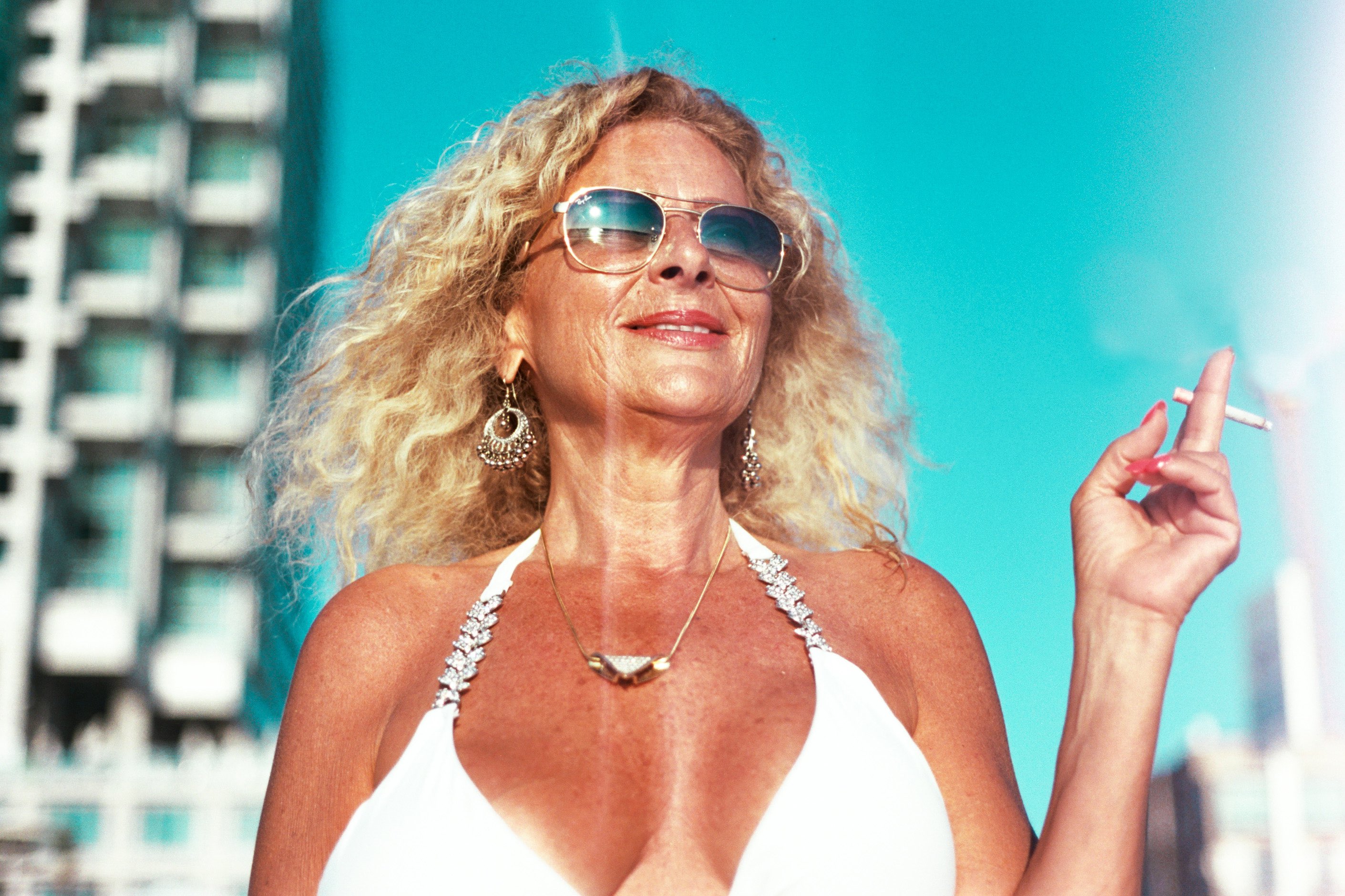 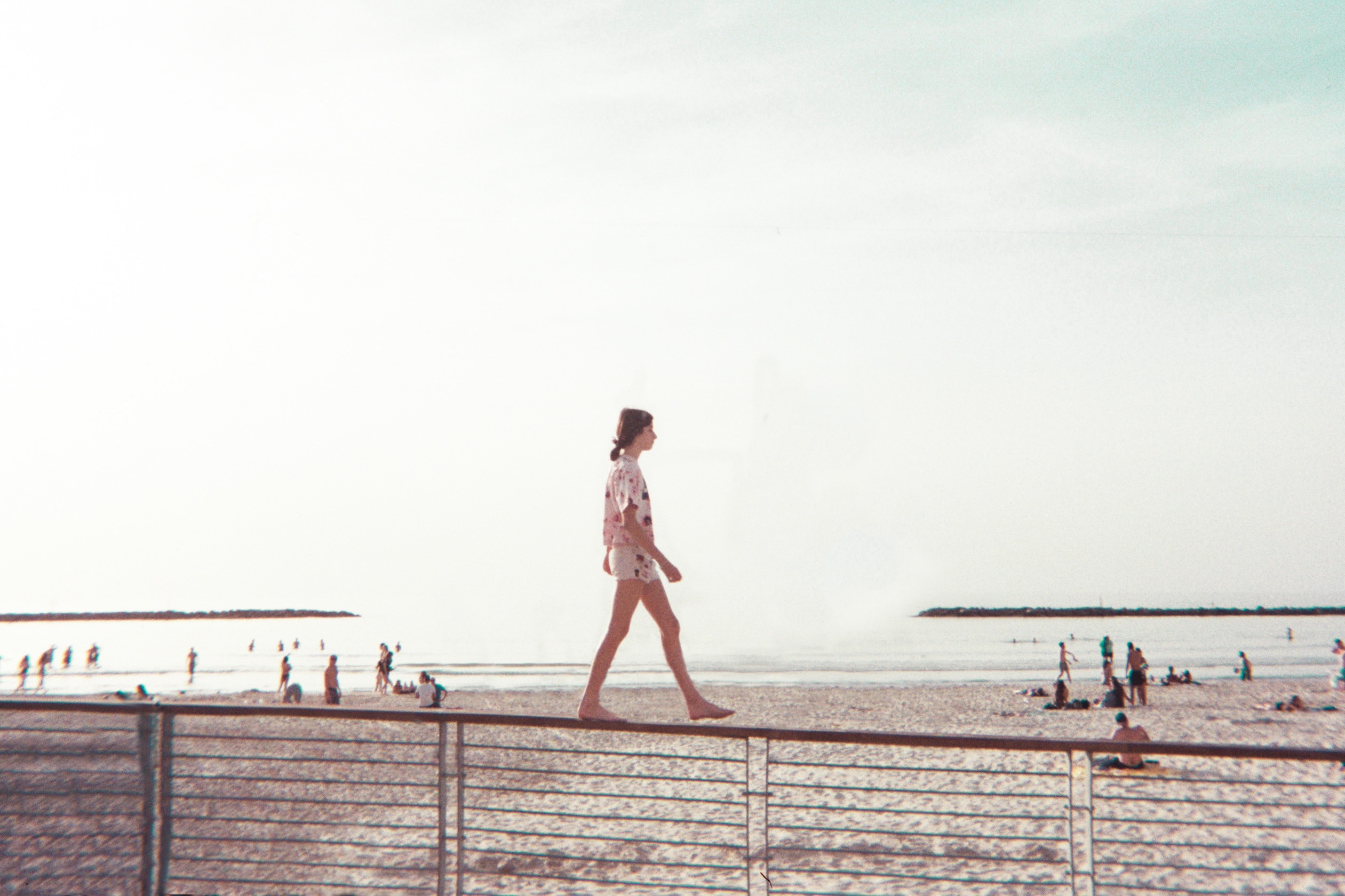 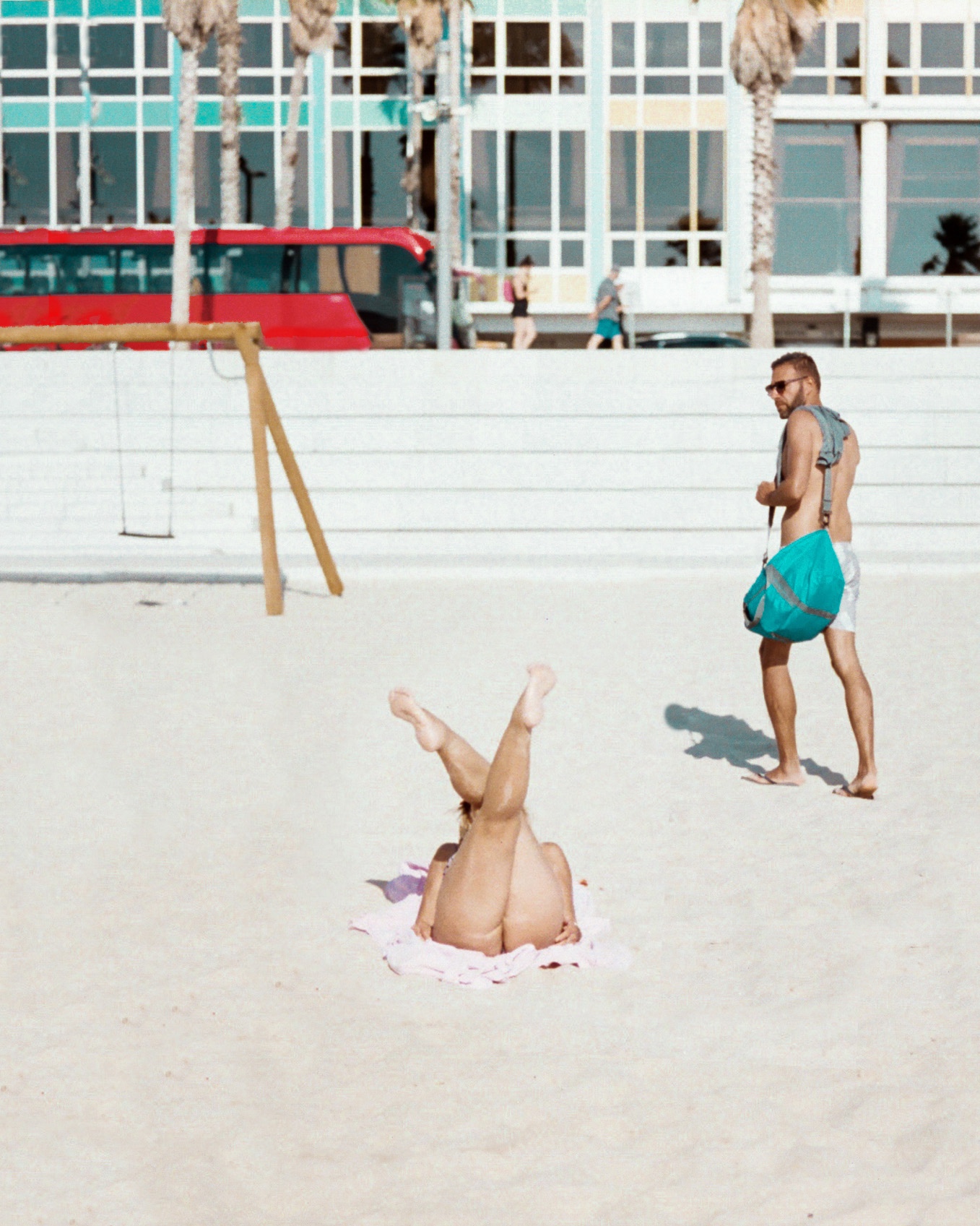 Linkedin
RELATED ARTICLES
OTHER ARTICLES
The revered showbiz chronicler recalls his journalistic beginnings, documenting subcultural scraps in the ’80s.
To mark the anniversary of the mass trespass of Kinder Scout, a group of hikers came together with the intent of creating a new, fully inclusive culture for rural spaces.
In the latest OFFF Dispatch, the enigmatic designer dives into his process, connecting the dots between his unique and varied creative output.
While protests over abortion rights rage in the US, access to abortion services is still almost nonexistent in parts of the UK.
In the last of our dispatches from OFFF Barcelona, Rufus Deuchler and Vincent Gault discuss the future of creative process.
The government’s failure to take long Covid seriously has led to the formation of a group campaigning for the thousands of forgotten victims of the illness.