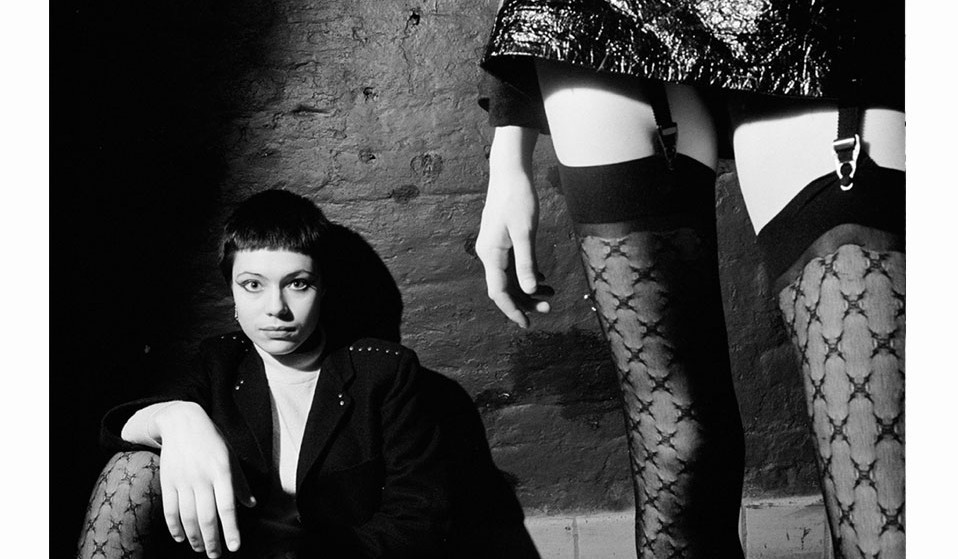 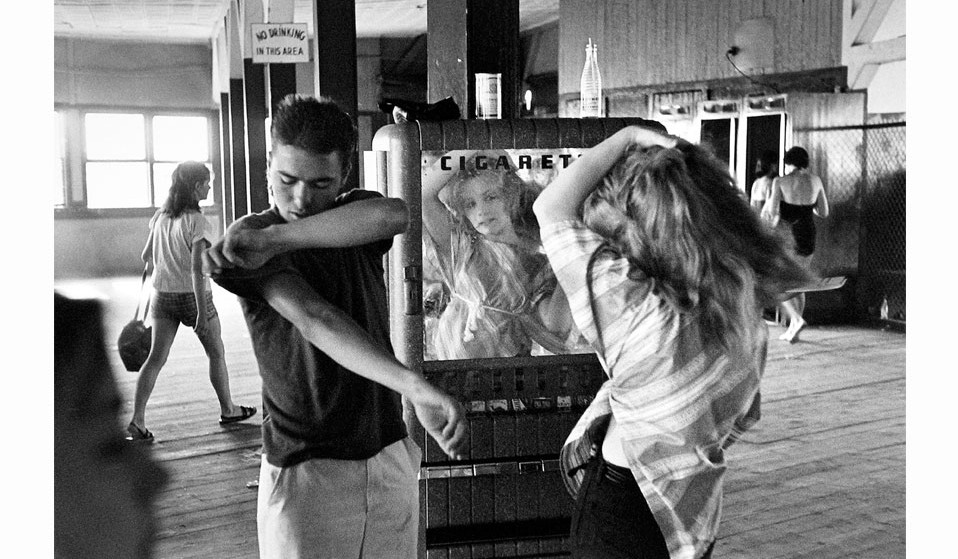 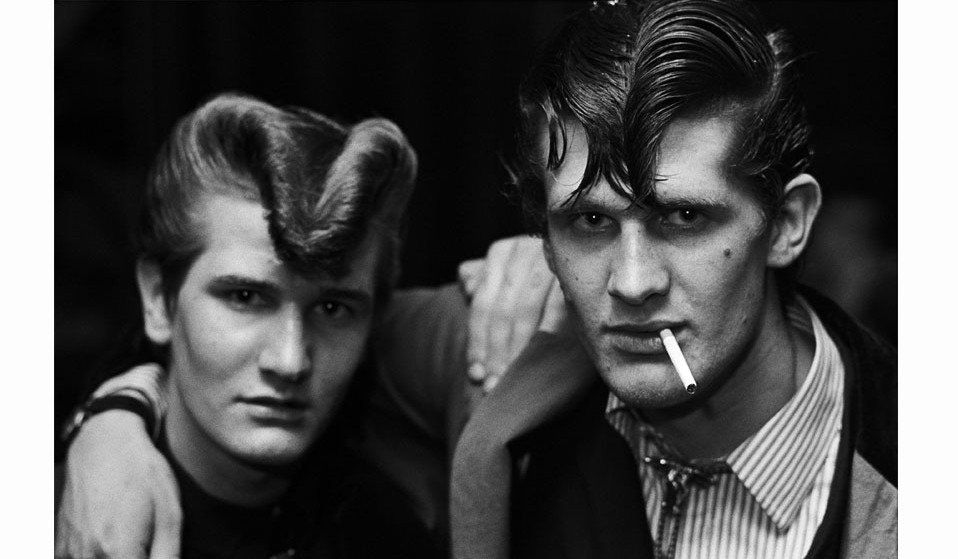 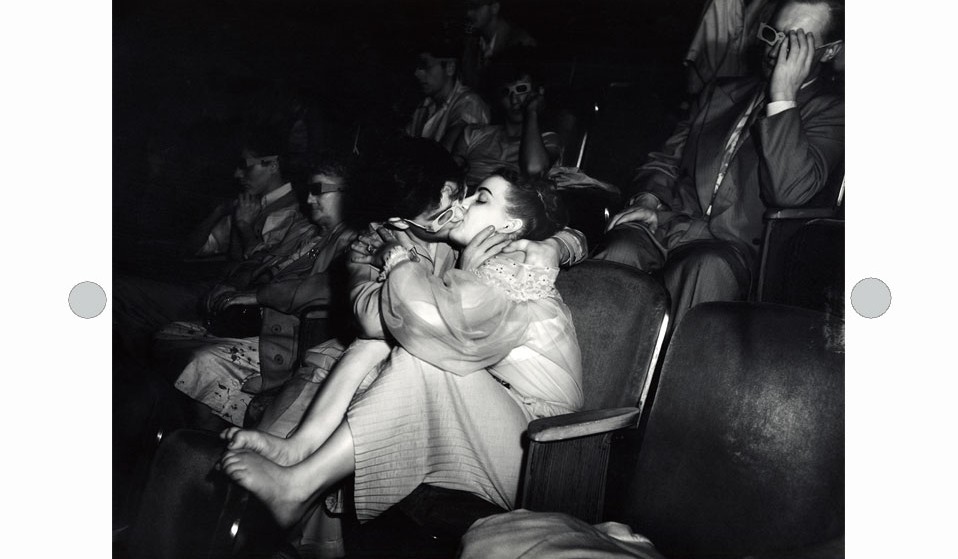 i
Weegee Lovers in 3D glasses in the Palace Theatre, 1945 © Weegee Courtesy of Side Gallery 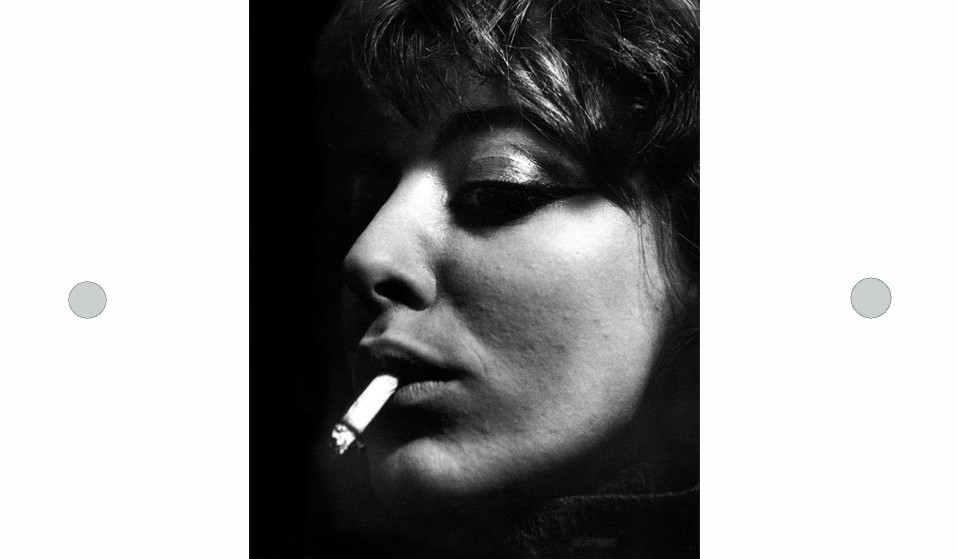 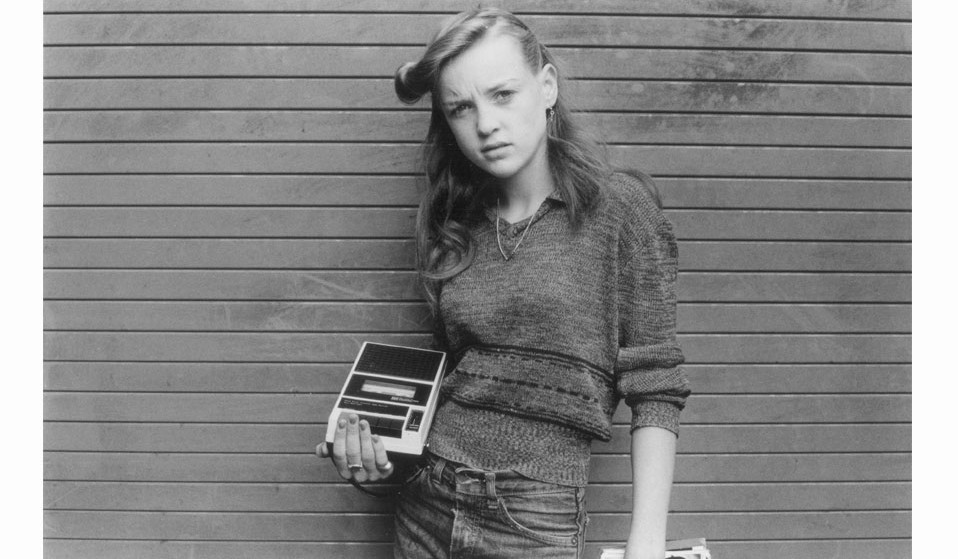 i
Al Vandenberg Untitled from the series On a Good Day, 1975 -1980 © Al Vandenberg Courtesy of Eric Franck Fine Art

Photography greats like Bruce Davidson and Weegee curated into an exhibition about teenagers at The Photographers' Gallery in London.

Photography greats like Bruce Davidson and Weegee curated into an exhibition about teenagers at The Photographers' Gallery in London.

Photographers are obsessed with youth. (No awards for that incredible insight.) In fact, we’re all obsessed with youth. But there’s something about adolescence – that wild, emotional transition between innocence and cynicism – that captures our imagination like nothing else.

Inspired by this universal muse, The Photographers’ Gallery in London has curated a show We Could Be Heroes that “looks at the development of youth culture and the bittersweet rites of passage towards adulthood over the last century”.

The images are striking in their ability to translate emotion. Just go on Tumblr for a second and you’ll find millions of images of young people in teen clichés (Larry Clark, I blame you), but the photographs in this show are the result of rigorous, immersive photojournalism – like Bruce Davidson who embedded himself among members of the Brooklyn gang the Jokers and Ed van der Elsken who got deep with the reckless hedonism of Parisian bohemia in the 1950s – and it shows.

Being a teen is nuts. Doris Lessing says it well in her 1962 novel The Golden Notebook: “Because I was permanently confused, dissatisfied, unhappy, tormented by inadequacy, driven by wanting towards every kind of impossible future, the attitude of mind described by ‘tolerantly amused eyes’ was years away from me. I don’t think I really saw people then, except as appendages to my needs. It’s only now, looking back, that I understood, but at the time I lived in a brilliantly lit haze, shifting and flickering according to my changing desires. Of course, that is only a description of being young.”