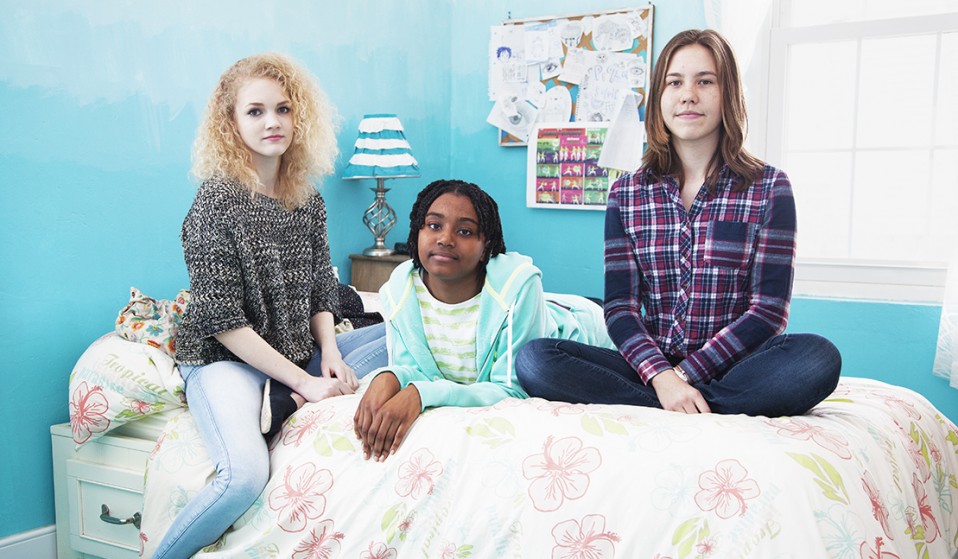 What’s it like growing up in one of the most remote countries in the world? Photographer Debra Friedman finds out in her latest book, Coming Of Age In Wonderland.

What’s it like growing up in one of the most remote countries in the world? Photographer Debra Friedman finds out in her latest book, Coming Of Age In Wonderland.

With its soft pink sands and still turquoise waters, Bermuda is about as close to paradise as you can get. The North Atlantic island, known locally as ‘The Rock’, is located over 1000 miles from the closest landfall – making it the perfect dreamy, far-flung escape.

For Debra Friedman, this paradise became a home for three months. The Canadian photographer was invited to the island to become an artist in residence at the Masterworks Museum of Bermuda Art, where she was given the creative freedom to work on a photographic project of her choosing.

The result was Coming Of Age In Wonderland – a book dedicated to Bermuda’s teenage population. “I think I was invited in part because I have been photographing teenagers for quite some time and it is a segment of the population in Bermuda that is a bit invisible,” she tells Huck. “But to me, they are all that is visible.” 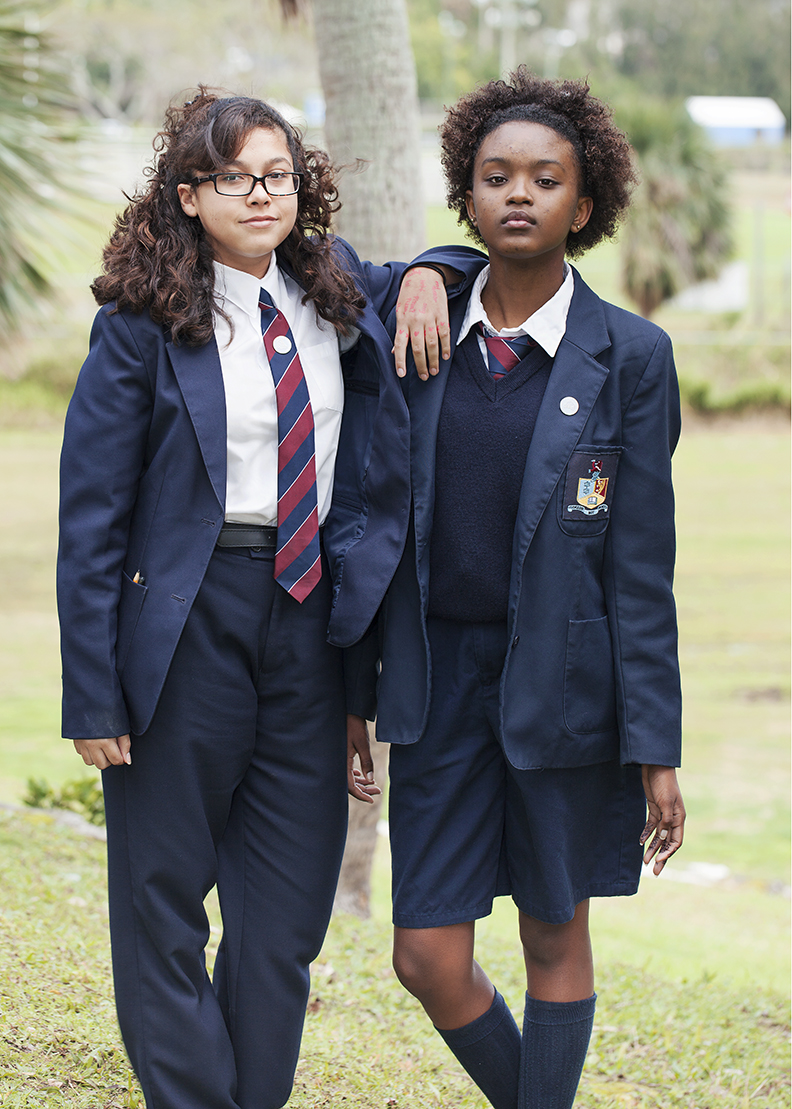 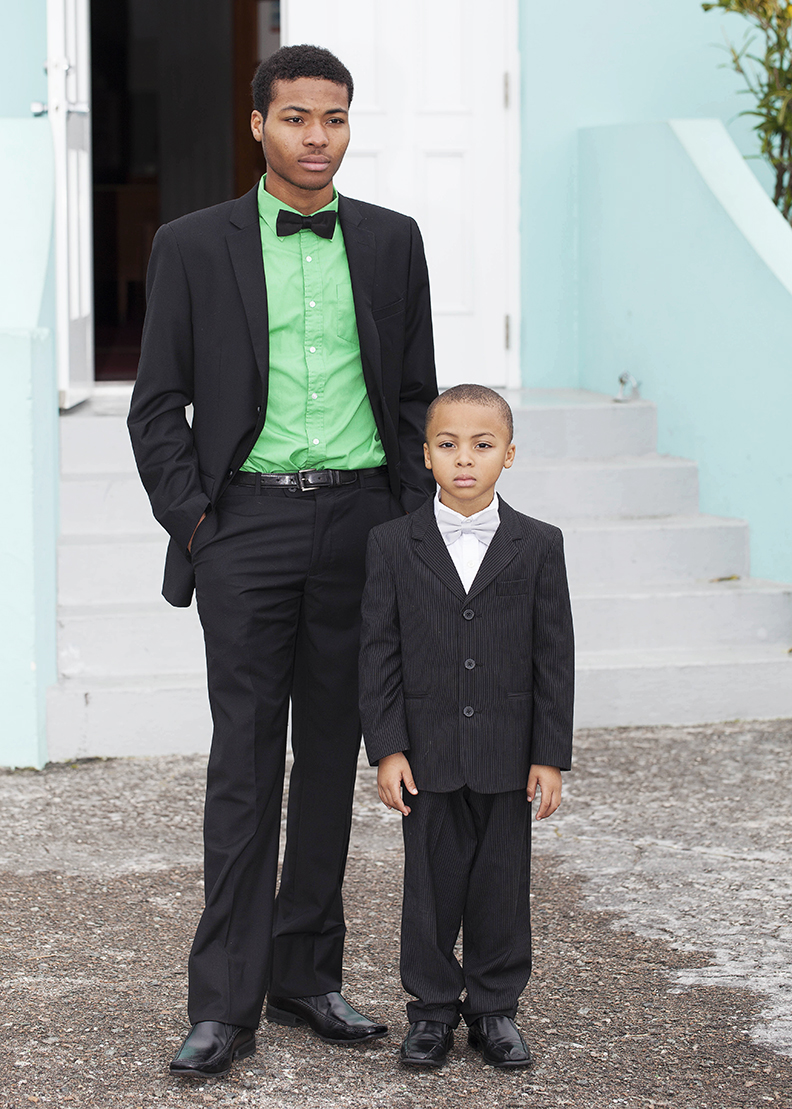 Friedman found herself drawn to the “unique split personality” of the local adolescents – a group embracing the new age of digital globalisation, while living in one of the most isolated communities in the world.

“In many ways, they are, of course, similar to other teens in other counties and cultures,” she explains.“ That time of life is full of desire of all kinds. The desire to be a part of something – to fit in – and the desire to be unique and distinct at the same time. The biggest difference is that these teenagers are on an island so dreams tend to be a bit contained.” 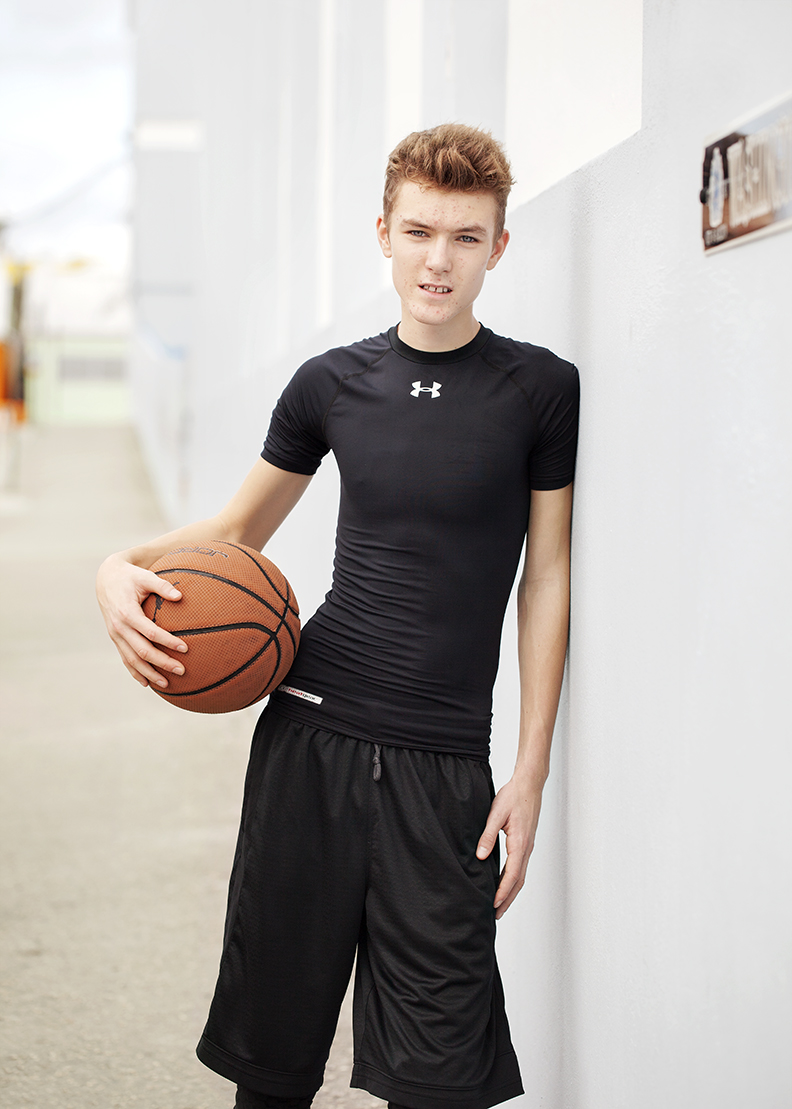 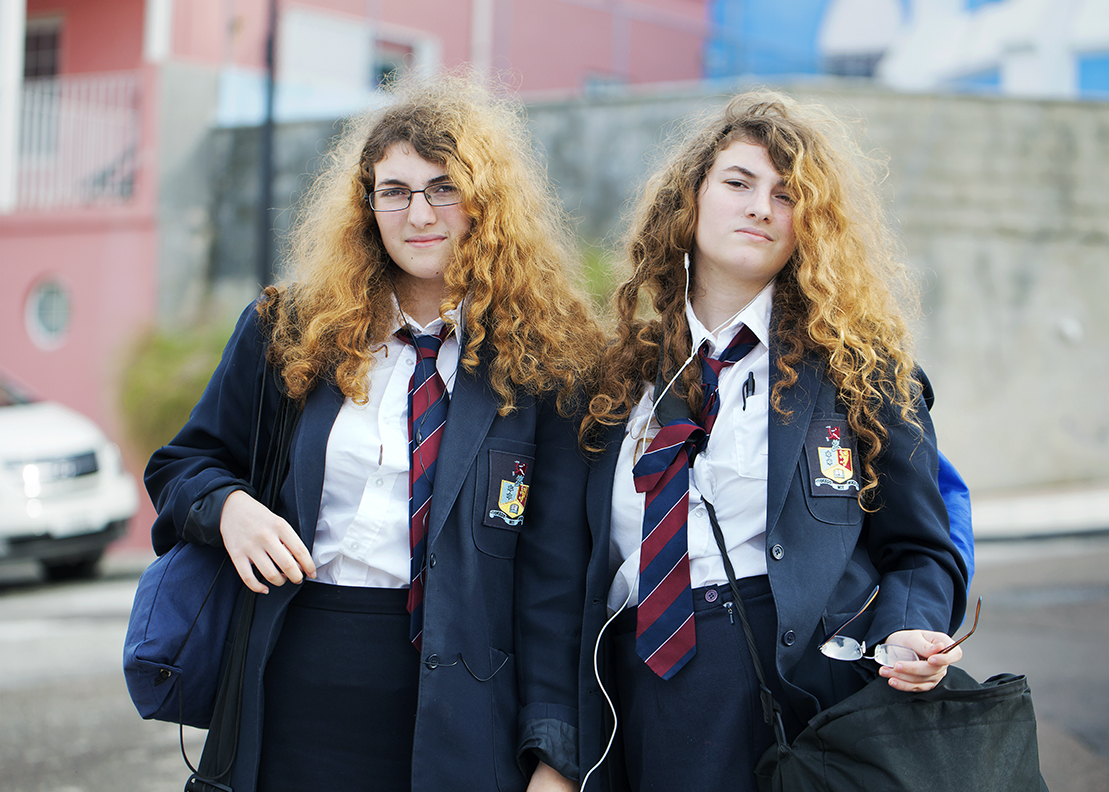 “But even in paradise, adolescence is complicated and fraught,” the Toronto-based photographer adds. “Teenagers who are simultaneously wedded to the tyranny of cool and demand to be regarded as uniquely so, also rebel against it, trying to disappear into the sameness of belonging.”

In Coming Of Age In Wonderland – released last month by Daylight – Freidman explores schools, army recruit camps, fast food joints and churches to capture the everyday lives of these teens. The results are a series of portraits that celebrate the contradictory nature of growing up, in a world that that appears, at least on the surface, like “a slice of paradise.” 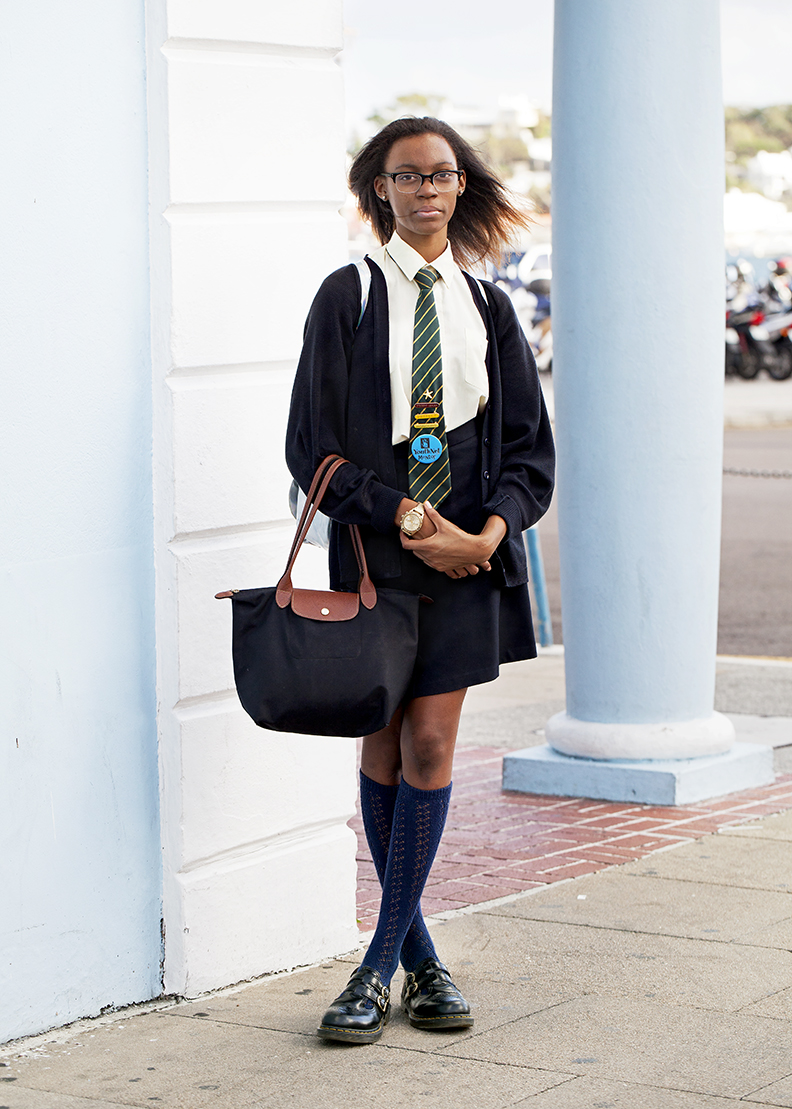 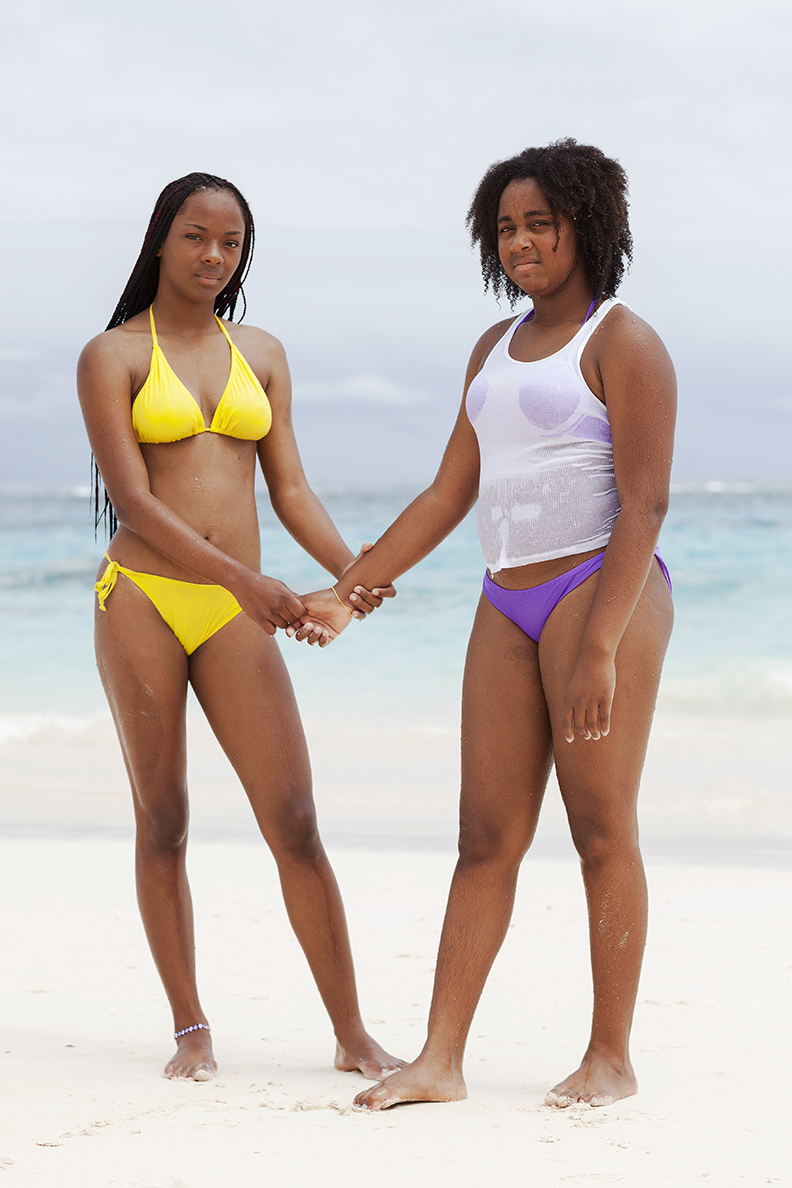 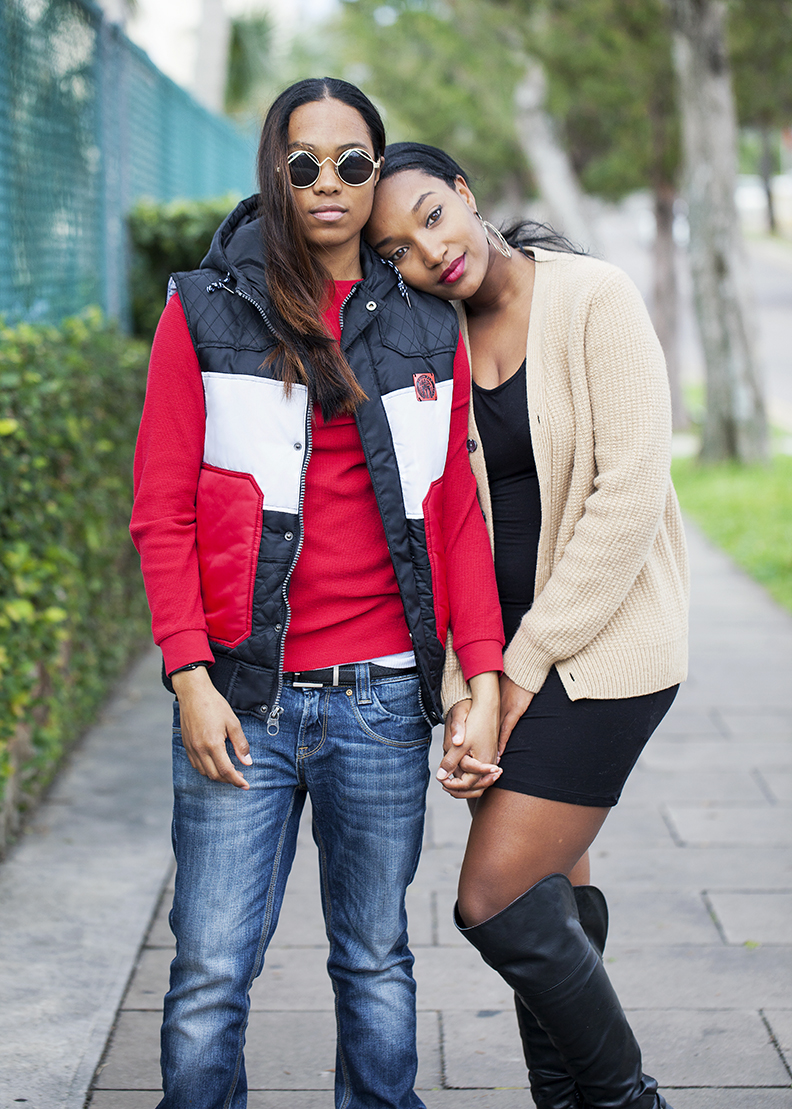 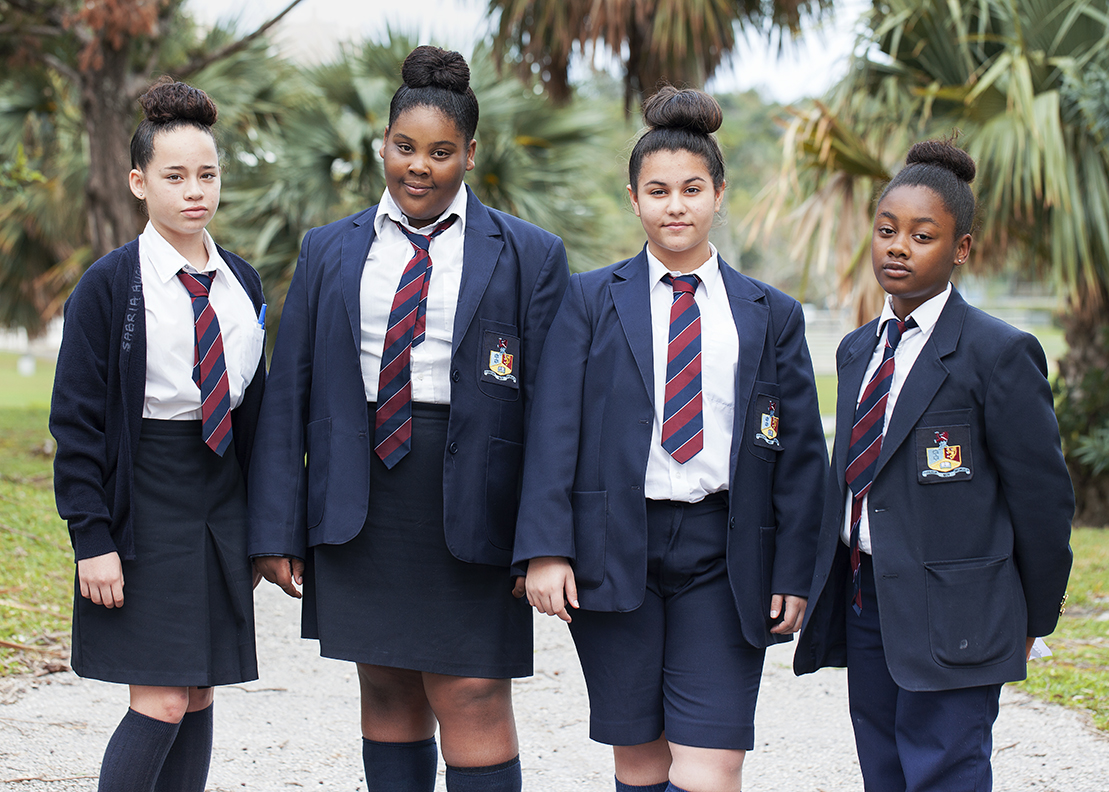 Coming Of Age In Wonderland is available now from Daylight.

Linkedin
RELATED ARTICLES
OTHER ARTICLES
After blocking the Scottish government’s gender recognition reform bill, Westminster is now devising further changes to the law to make it harder for trans people to self-identify.
Photographer Sean Maung reflects on documenting a small town in Pennsylvania afflicted by high levels of unemployment, poverty, violence, crime, and addiction.
Following the release of his debut single, Deyaz talks battling addiction, dealing with his struggles through music, and building a budding music career from his living room.
Tristan O’Neill’s shots of dancers caught in moments of reverie at the height of rave’s golden age are a testament to the UK’s legendary club culture.
As she gears up for the release of her first book, the 24-year-old climate activist talks standing up to authority and building a more inclusive movement.
The action took place in response to the 200 asylum-seeking children who were placed in hotels run by the Home Office who have gone missing.