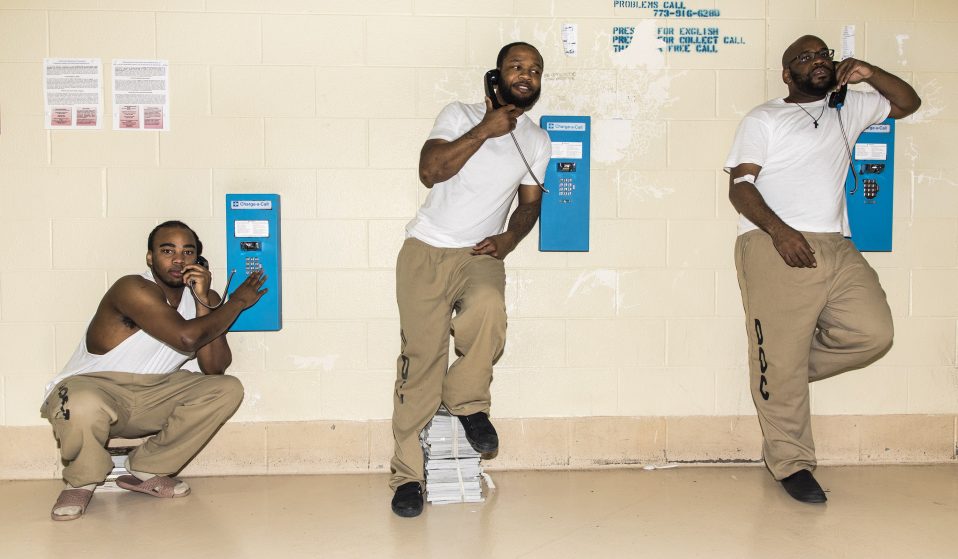 A new show explores the most topical stories from around the world, taking us beyond the headlines and the hype to see the underlying humanity.

A new show explores the most topical stories from around the world, taking us beyond the headlines and the hype to see the underlying humanity.

In the new millennium, photography has been democratised en masse, inviting all comers to create an image that can speak a thousand words in all languages at the same time.

In the new group exhibition, The Way We Live Now, currently on view at Aperture Gallery, New York, 18 artists from around the globe explore how photography has the power to shape how we see the world and ourselves.

The exhibition draws on more than 1,000 submissions to the Aperture Summer Open, in which artists were invited to reflect on how photography informs our beliefs about society, politics, beauty, and self-expression. A jury of four curators – including critic Antwaun Sargent – chose works that reflect on life in Latinx, Native American, African American, and queer communities in the United States, as well as life in Israel, South Africa, South Korea, and China. 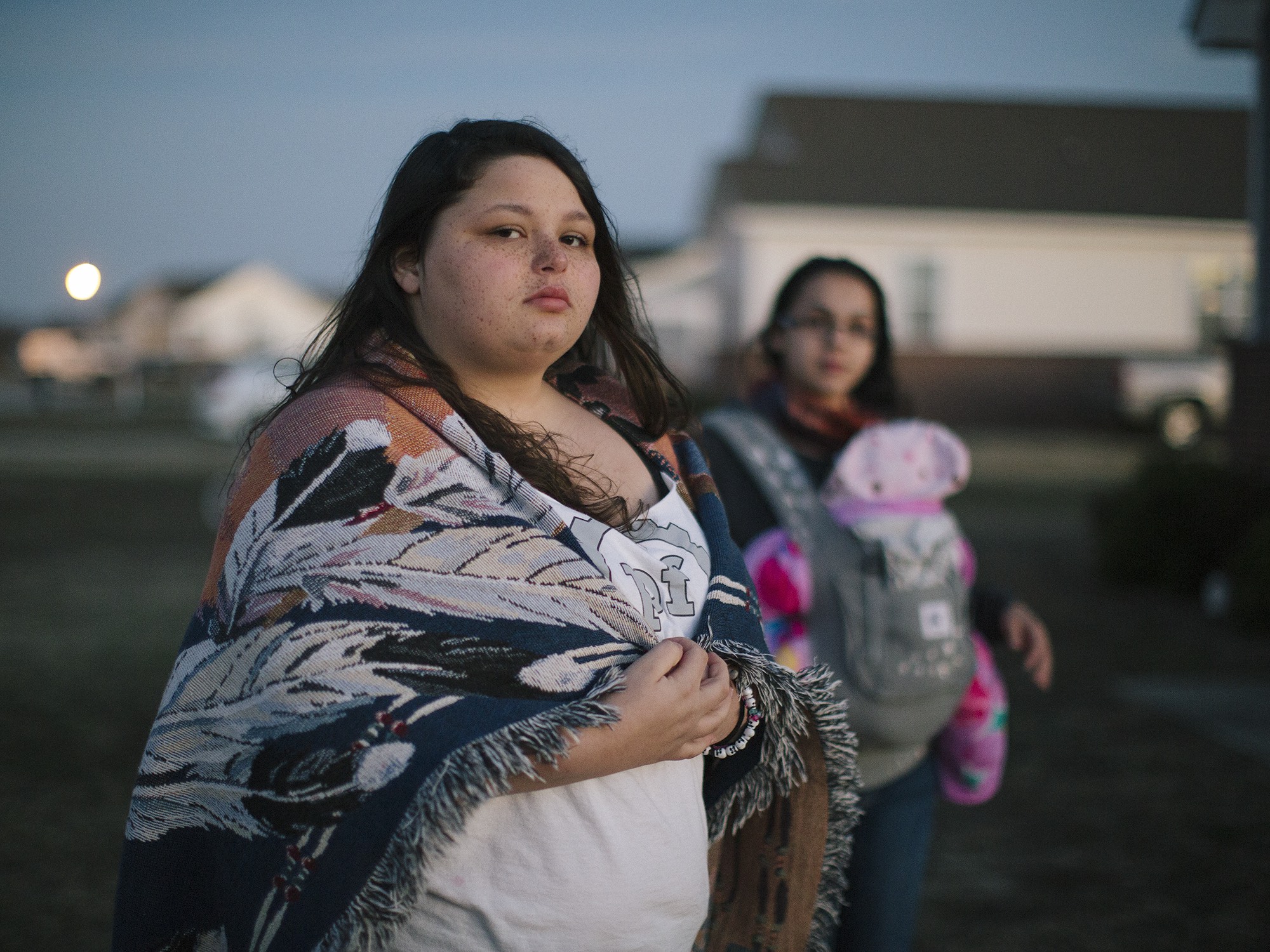 “When we think about representation and visibility, what has aided and sped up the process of people being seen, their truth being amplified, and their voices added to our cultural landscape is the photograph,” says Sargent. “People want to show themselves, one of the easiest ways is by taking a picture.”

“The democratisation of photography has allowed people to tell the stories they want to tell. We are no longer relying on magazines or museums and galleries because we can create our own images to say what we want. It really gets at the root of why people take pictures of themselves and why we have become so fascinated with the image.”

The Way We Live Now presents a mélange of multifaceted histories; from Diego Camposeco’s 2017 portrait of Sabrina, as a metaphorical goddess of fertility amid the ongoing wave of Latinx immigration to North Carolina; to South Africa’s Bubblegum Collective, looking at post-apartheid life through portraits of young artists and activists. 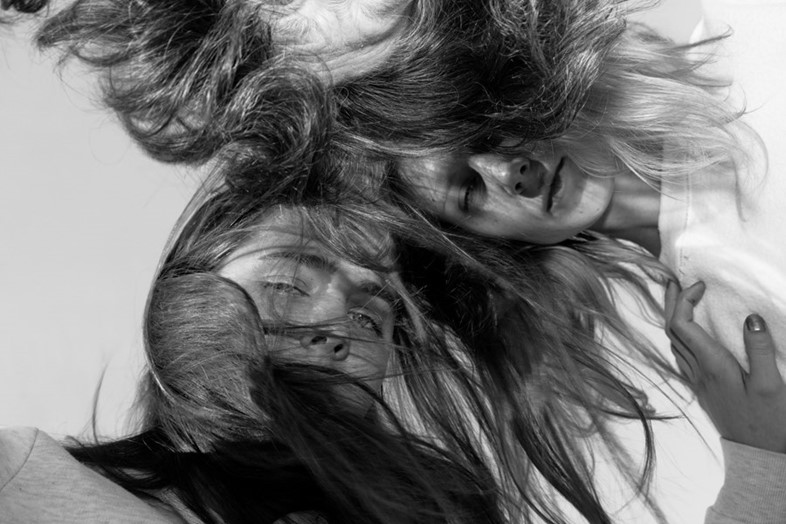 The Way We Live Now highlights stories from insider perspectives, taking us beyond the headlines and hype, to see the underlying humanity. For example, Lily Kobielski’s work at the Cook County Jail in Chicago documents the issue of mental health for inmates.

“Cook County is not only the largest jail in the country but also the largest government-run mental health provider because 35 per cent of the inmates there have mental health issues,” Sargent explains. “Not only did Lily take photos of the inmates, but she interviewed them and is creating a book where the transcripts are running with the images, creating a second portrait through words. There are two million people incarcerated in America, and she chose to show the human side within the reality of the situation.”

Perhaps most notably, photography itself is an integral feature of The Way We Live Now, transforming our relationship between the production, distribution, and consumption of the still image in ways never imaginable before the advent of camera phones. 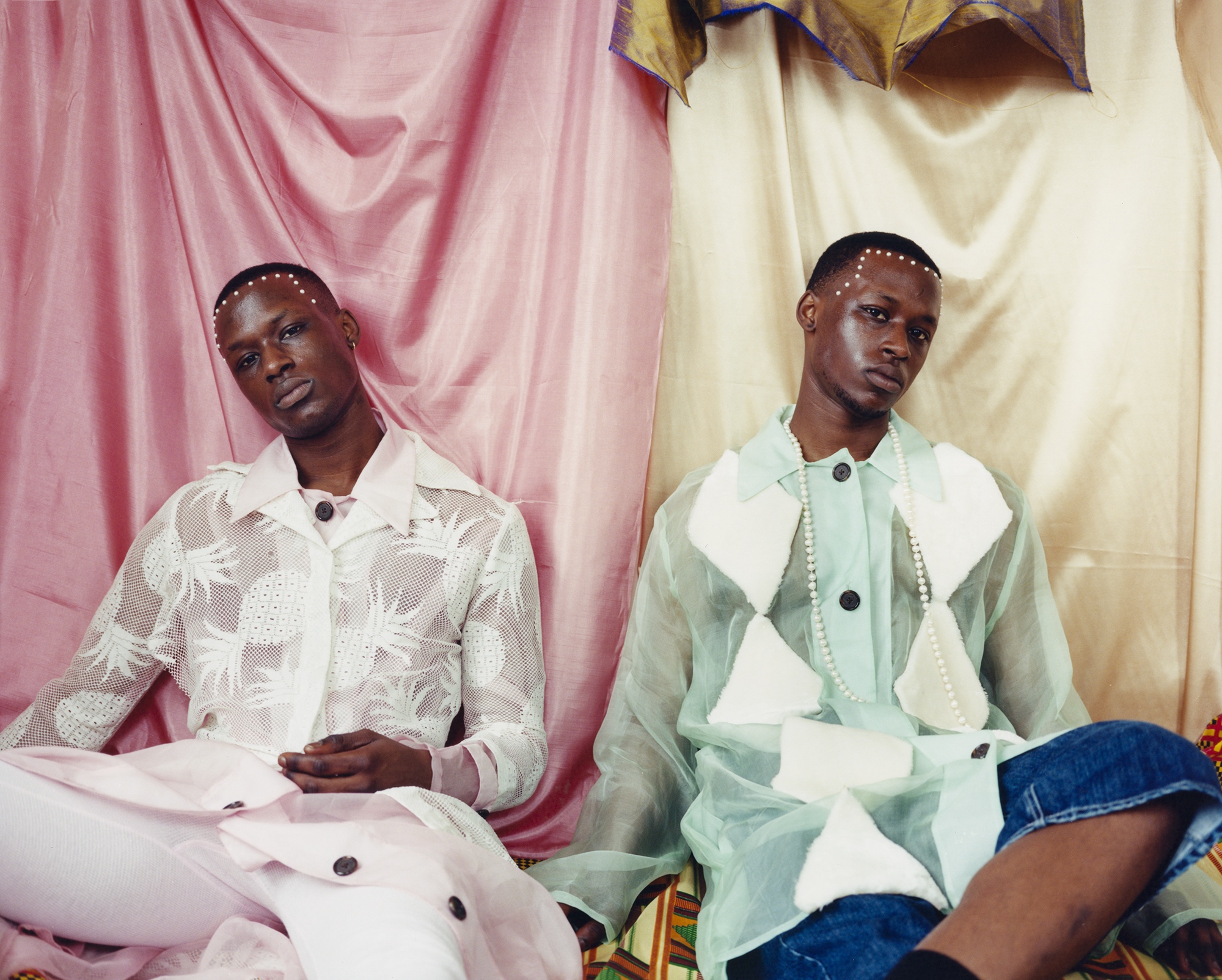 “There’s an image by Jonathan Gardenhire, ‘Requiem for the Price of Culture 1,’” continues Sargent. “The project is about knowledge: how do we create knowledge, who gets to represent it, and how do we hold it? This is as important as people seeing themselves represented because what it speaks to is the ways that we talk about those people who are in the photos, migrant workers, immigrants, Black men and women, South Koreans queer communities – the knowledge production.”

“It’s a challenge to the ways we have spoken about them and the way they deserve to be spoken about and the ways in which people from those communities should be authoring the knowledge around their visibility. People want the power to determine how they are seen, not just physically in a picture but also on the page, and that mark their history.” 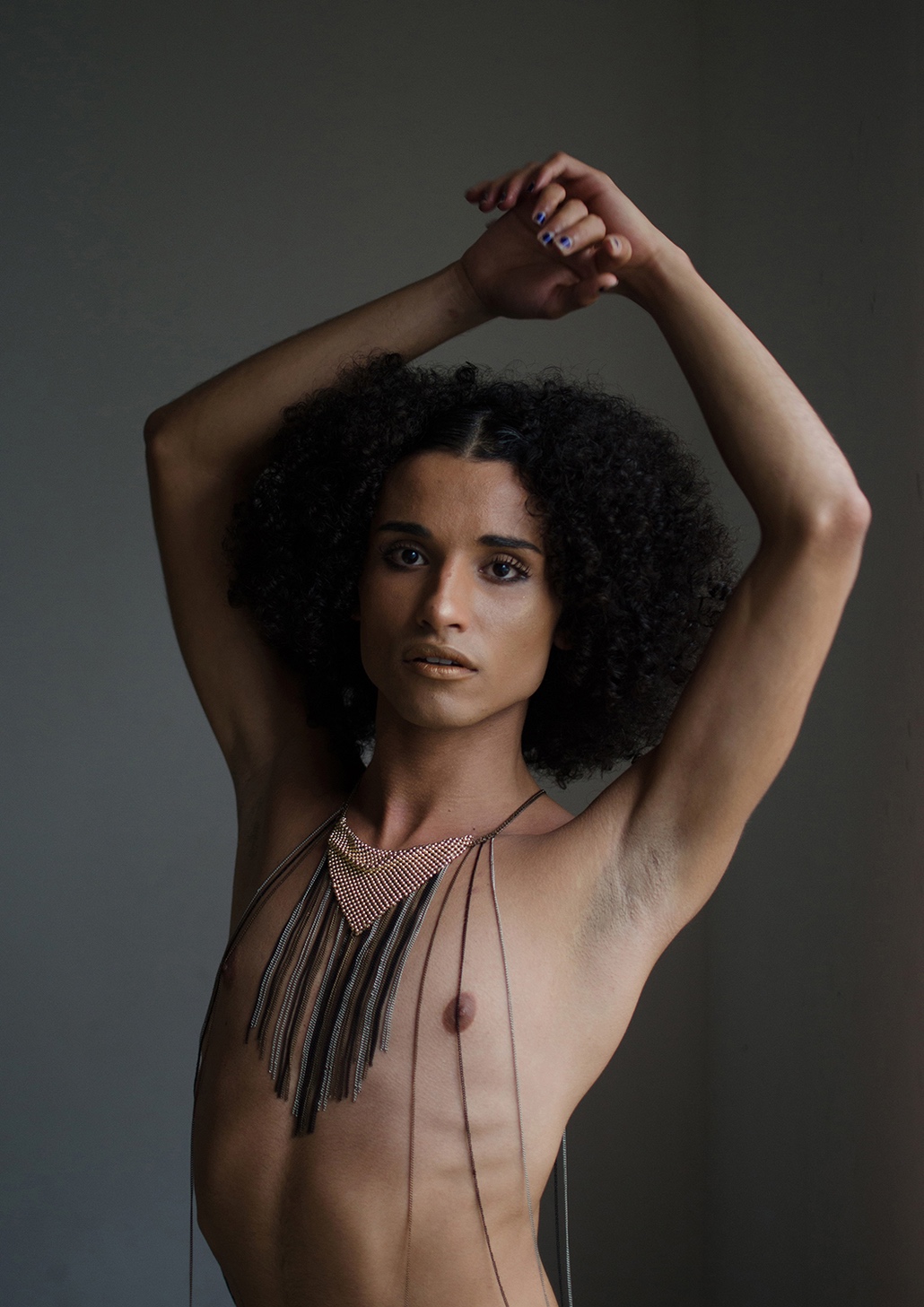 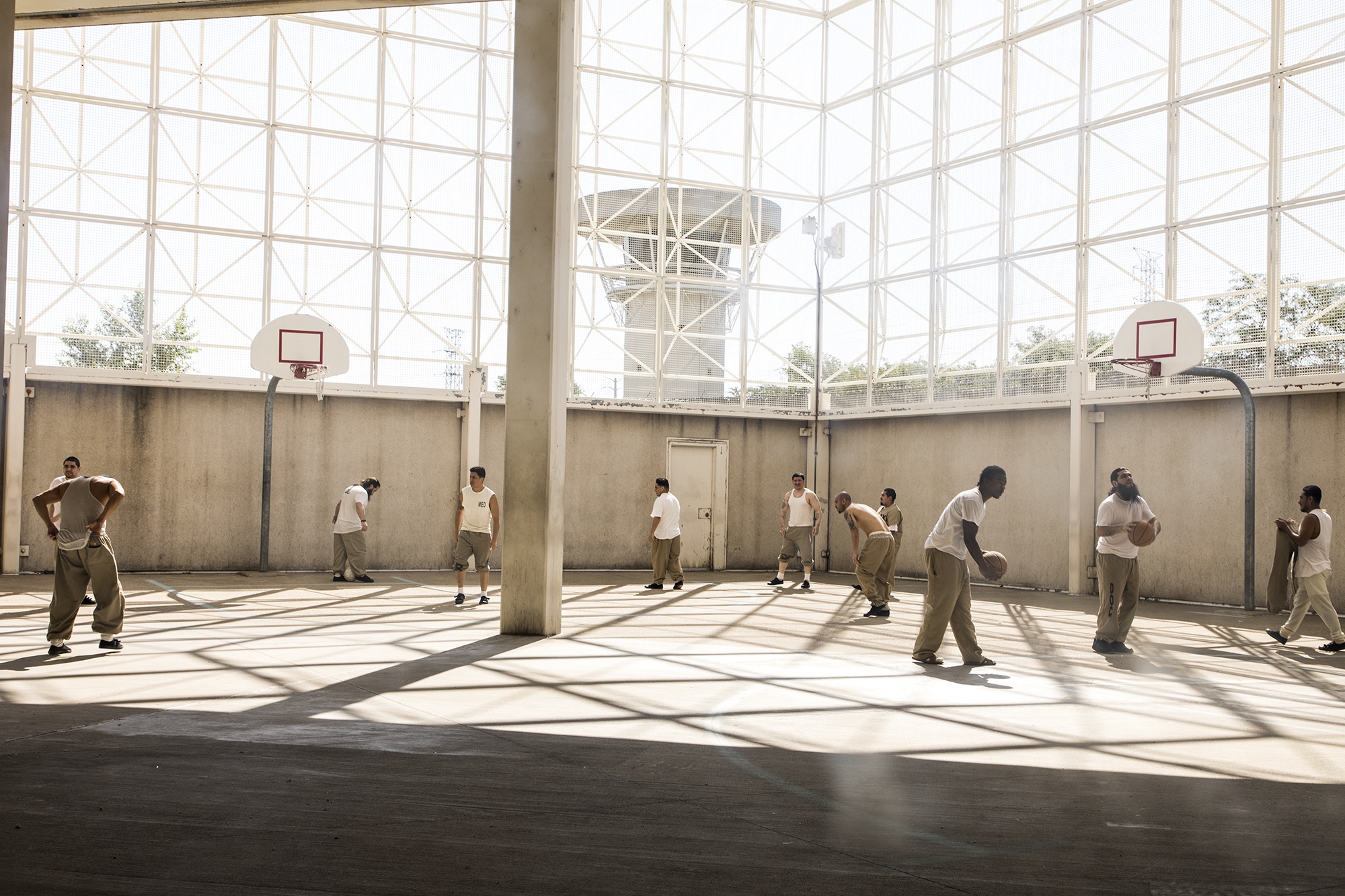 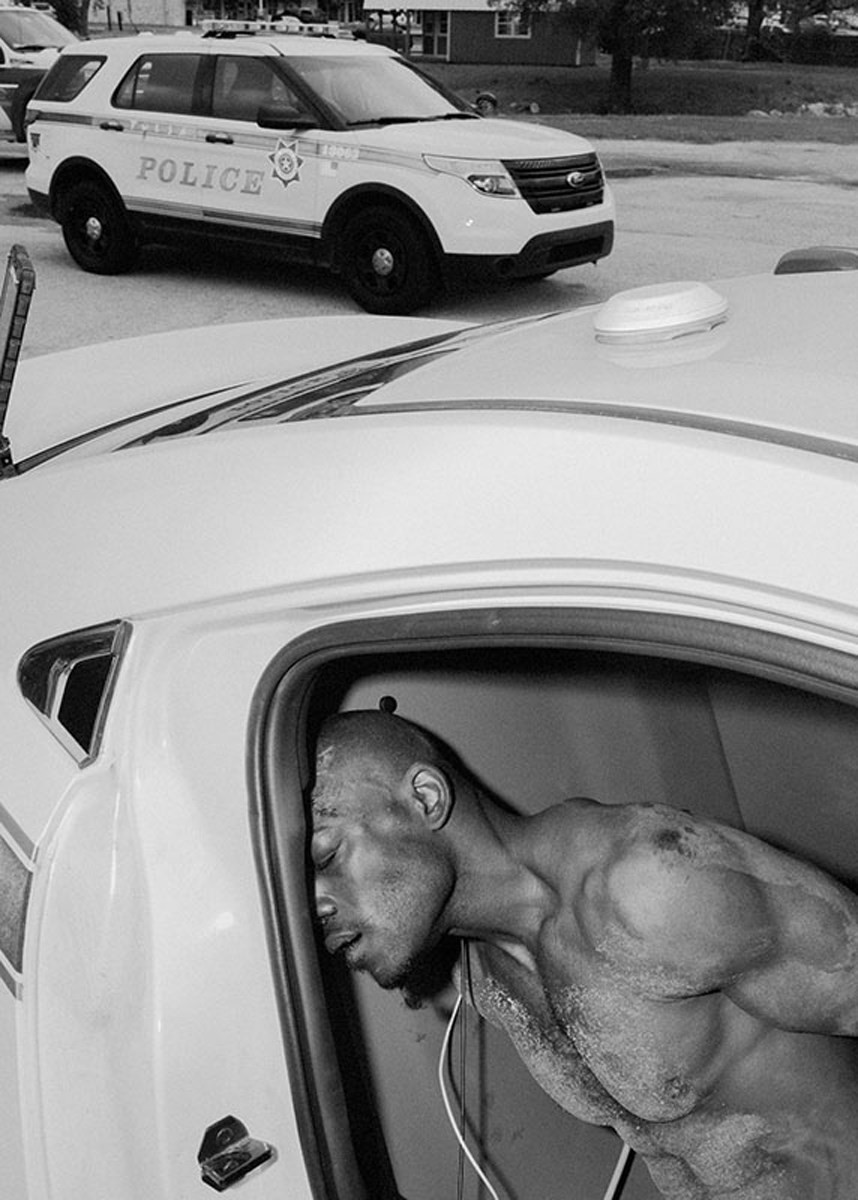 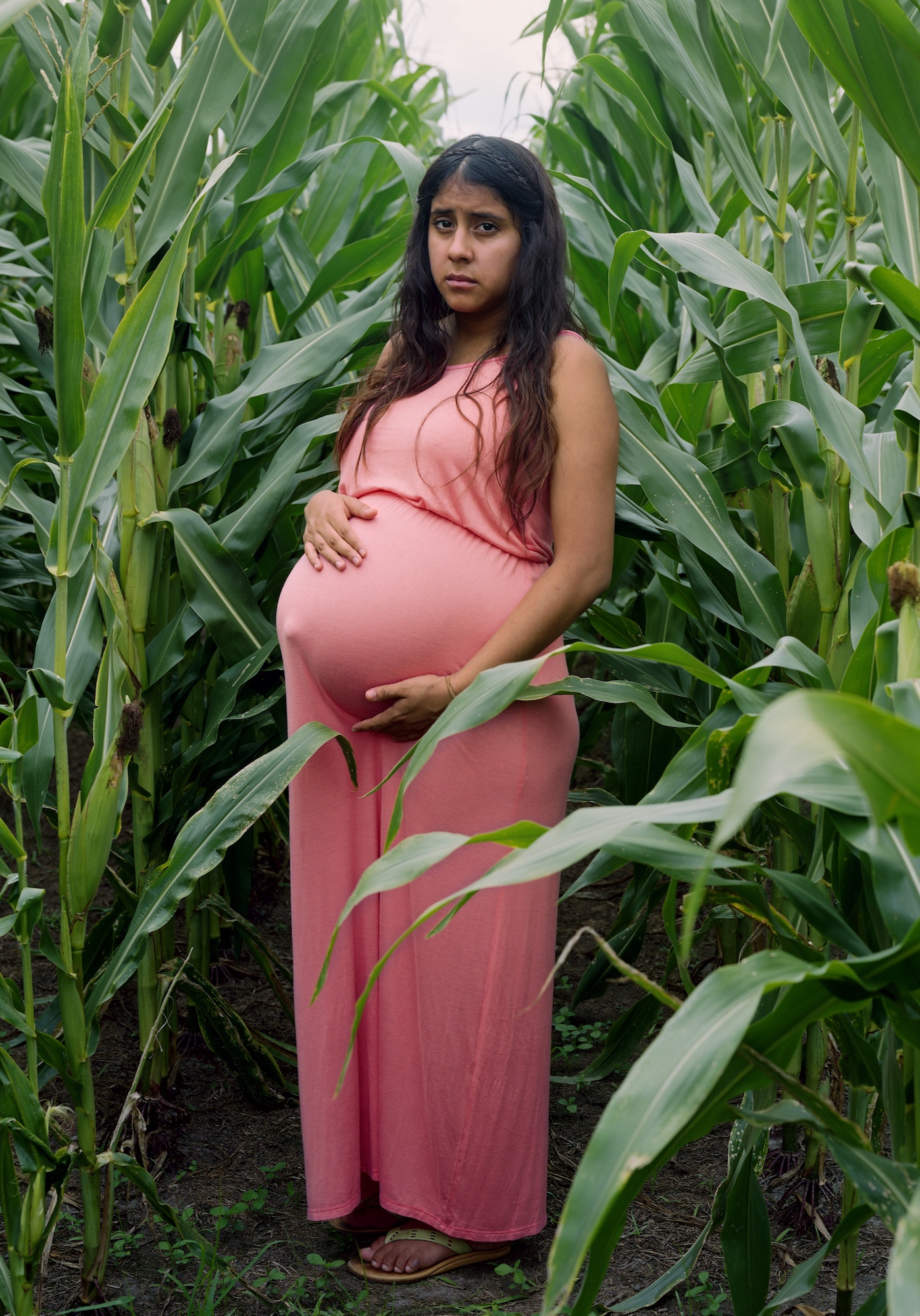 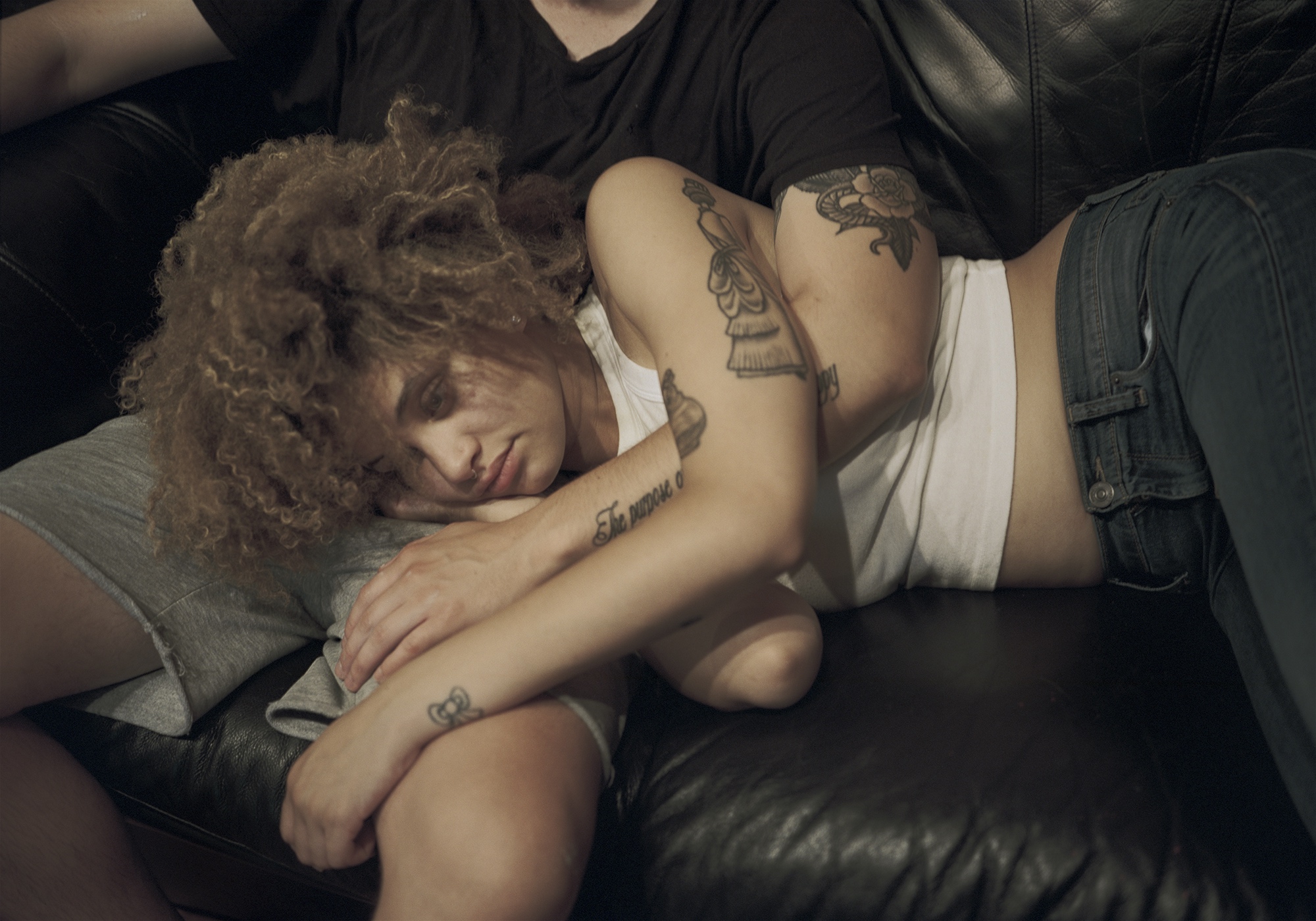 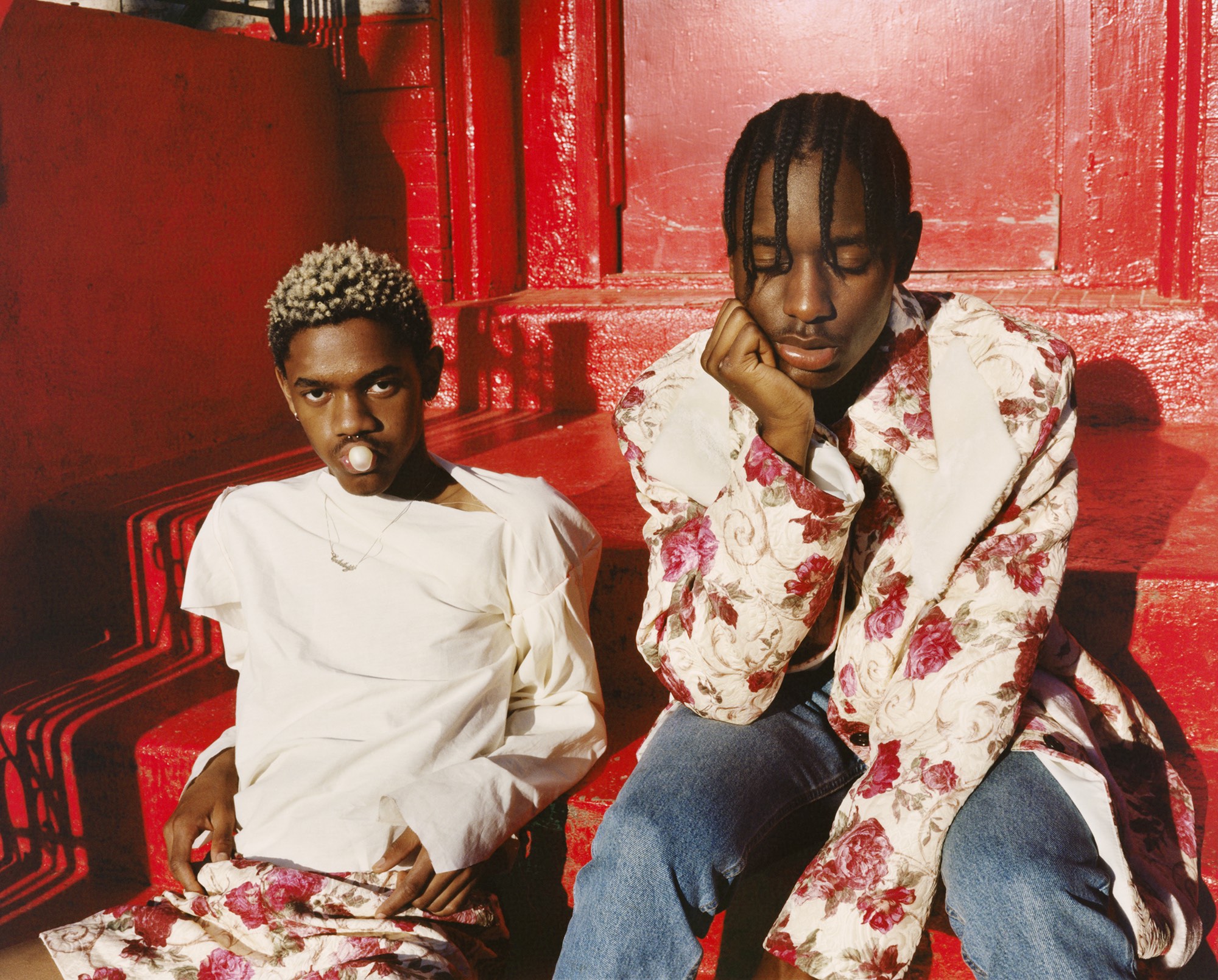 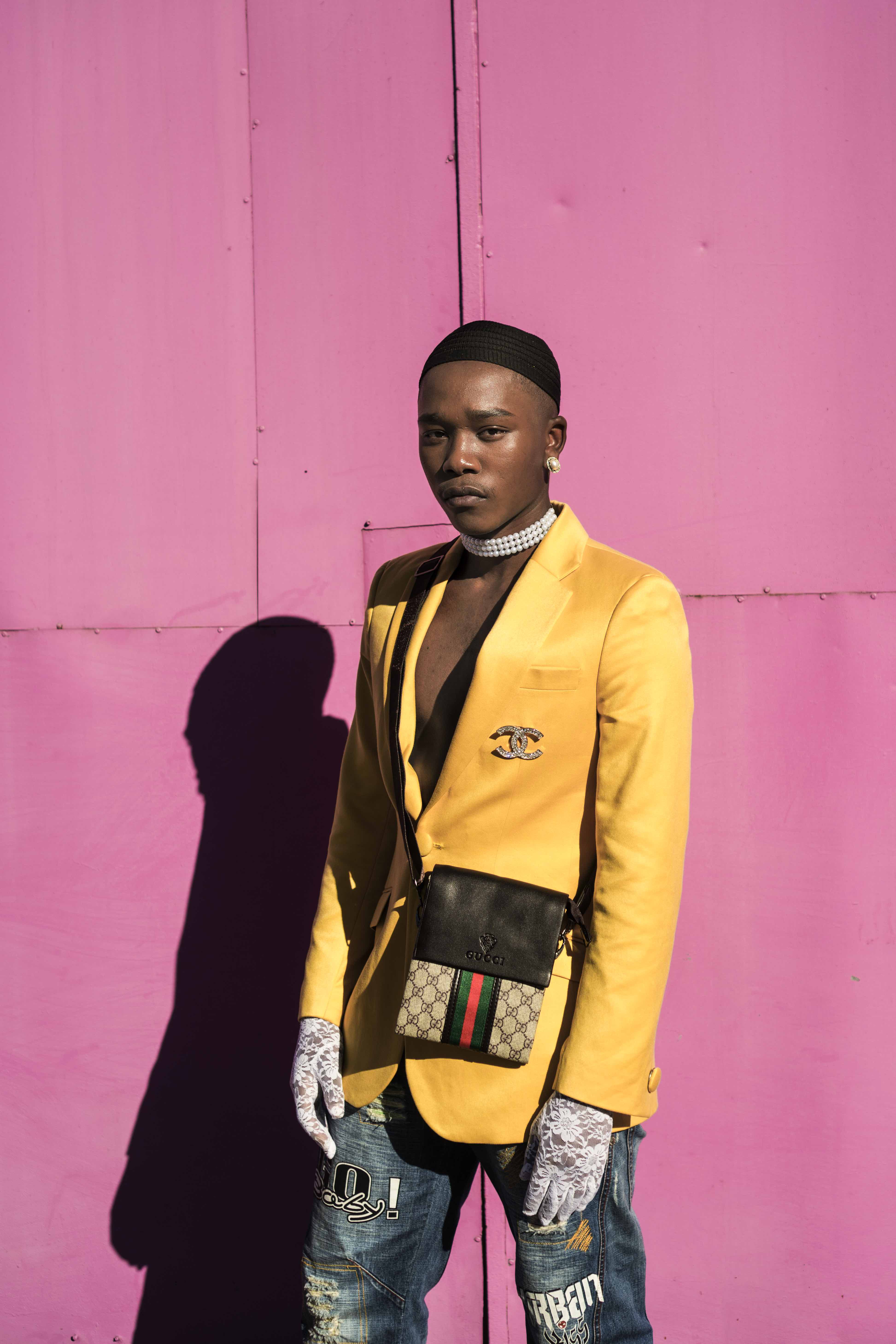 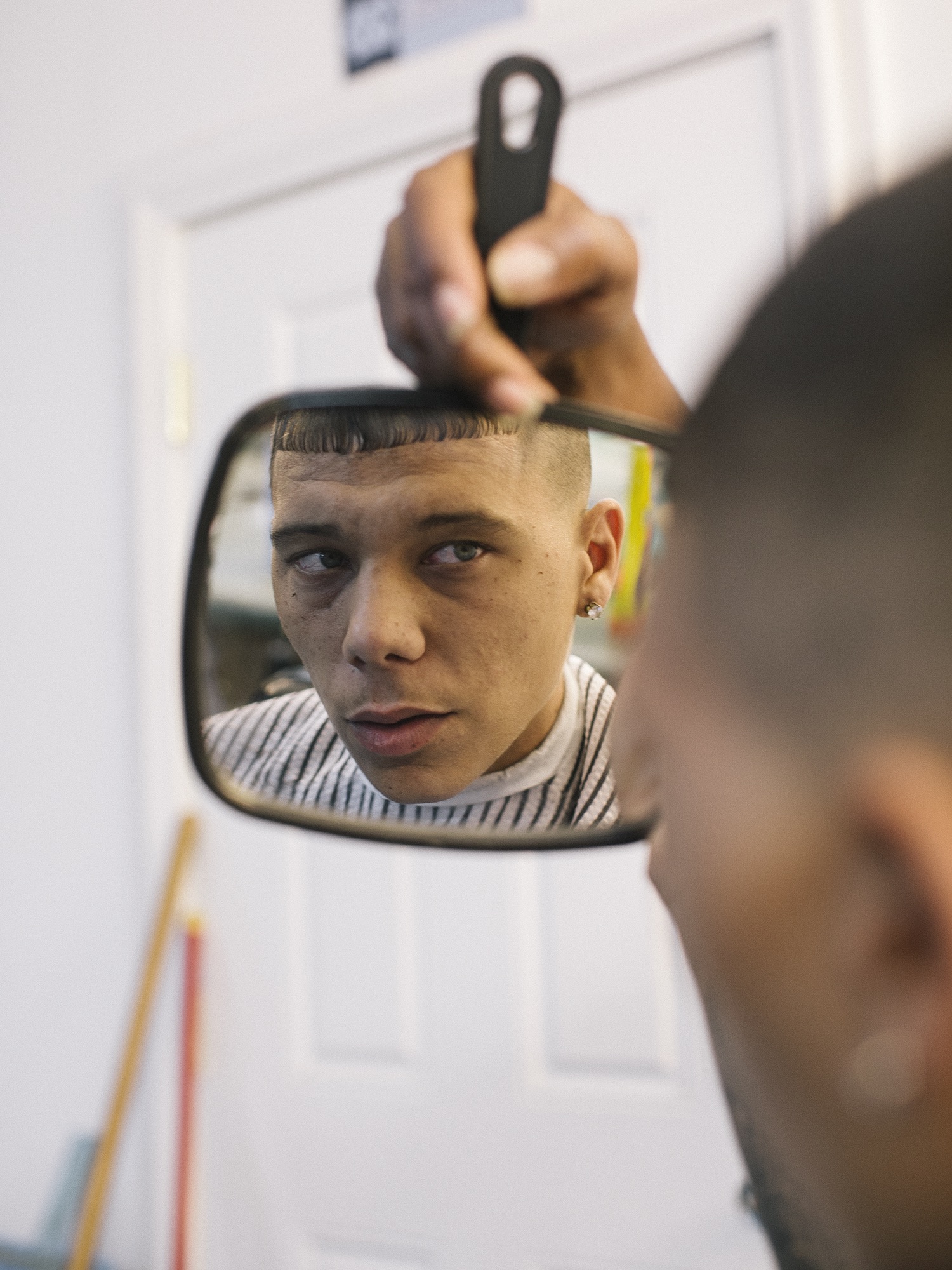 The Way We Live Now is currently on view at Aperture Gallery, New York until August 16.

Linkedin
RELATED ARTICLES
OTHER ARTICLES
Thousands of protestors gathered in Westminster to express their sadness and fury at the fatal police shooting of a young Black man in Brixton.
Thousands attended the annual event this year to wheelie through the city and call for ‘knives down, bikes up’.
By turning a real-life crisis into daytime television fodder, TV bosses have once again shown themselves to be completely out of touch with audiences.
In his 2008 series, the photographer pictured himself as Angela Davis, Martin Luther King Jr., Malcolm X, and other prominent figures.
Demonstrators gathered outside of Parliament to voice their concerns about the monarchy and the crackdown on dissent.
Cindy Campbell recounts how her brother ushered in a new era of musical culture at a party she held in the Bronx in ‘70s.