Art & Culture / Photography / The 50th Anniversary of Woodstock, in pictures 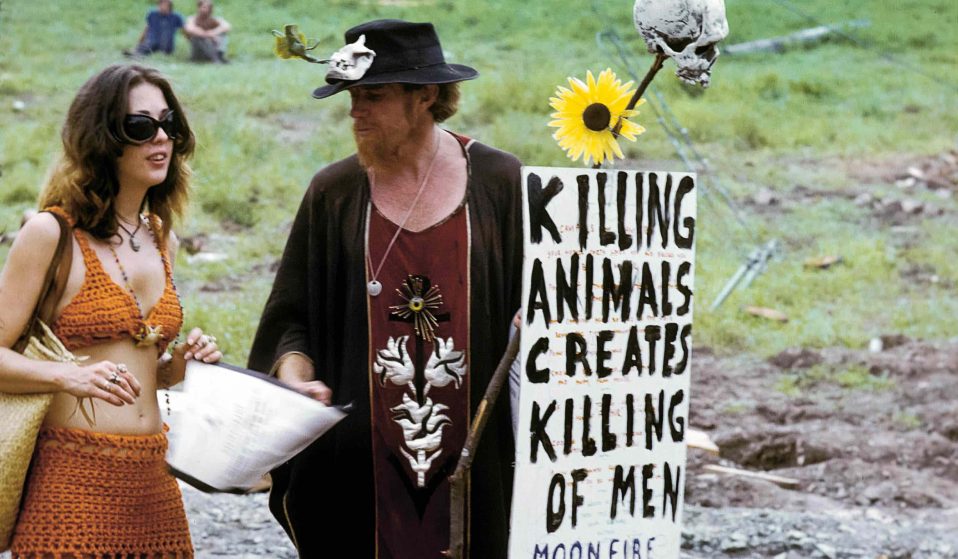 American photographer Henry Diltz uncovers his archive of shots from the legendary music festival, now over half a century old.

American photographer Henry Diltz uncovers his archive of shots from the legendary music festival, now over half a century old.

Half a century ago, American photographer Henry Diltz got a call in the kitchen of his home in Laurel Canyon, California. It was Edward Beresford “Chip” Monck, a lighting designer working on a three-day festival of peace and music to be held on Max Yasgur’s Farm in Bethel, New York. It was going to be called Woodstock, and it would run from August 15–18, 1969.

Replete with images of Jimi Hendrix, The Who, Richie Havens, Santana, Janis Joplin, Joan Baez, the Grateful Dead, and candid shots of festival-goers living out scenes of pure hippie bliss, the book also features rare archival ephemera including set-lists, correspondence, and designs for the event. 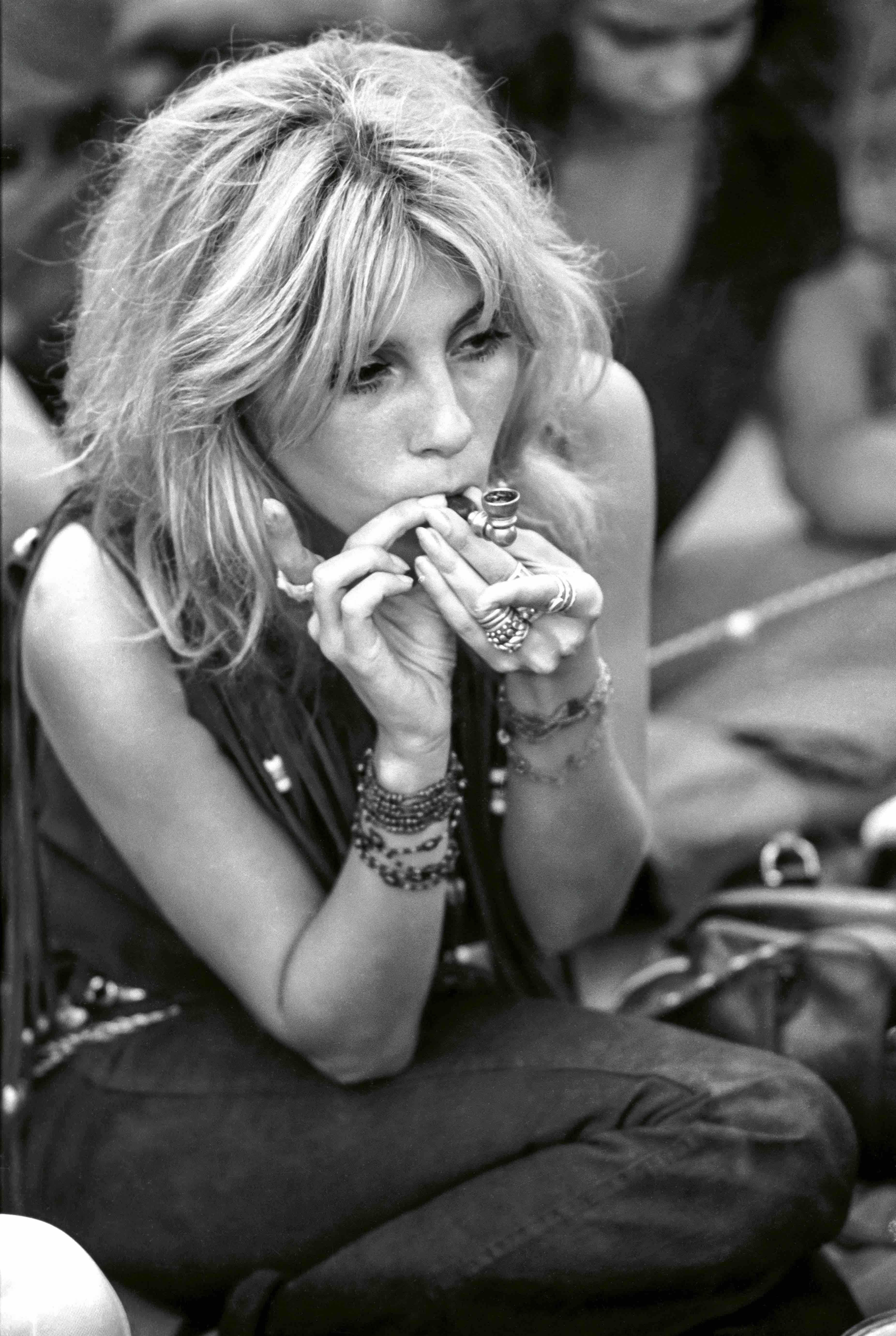 Diltz arrived a couple of weeks early to document the preparations for the festival. “I’d spend the day photographing hippie carpenters building this big platform at the bottom of this green alfalfa field, and then the hippie girls would bring them lunch from the office,” he remembers. “Then, in the afternoon, I would go skinny dipping with the hog farm people. It was like summer camp.”

As Lang’s official photographer, Diltz was one of the lucky few given access to the stage. From this vantage point, Diltz could see a massive crowd – but it wasn’t until Saturday morning, when someone brought a copy of the New York Times, that he realised the true scale.

“We all gathered around to look at the aerial photograph of the stage surrounded by 400,000 people and all the roads blocked,” Diltz says. “We were in the eye of the hurricane!”

“I didn’t know there were so many of us. We were peace and love hippies, young people passing joints back and forth, smiling, and having a good time. I remember there was a totally naked young lady dancing around covered in mud.” 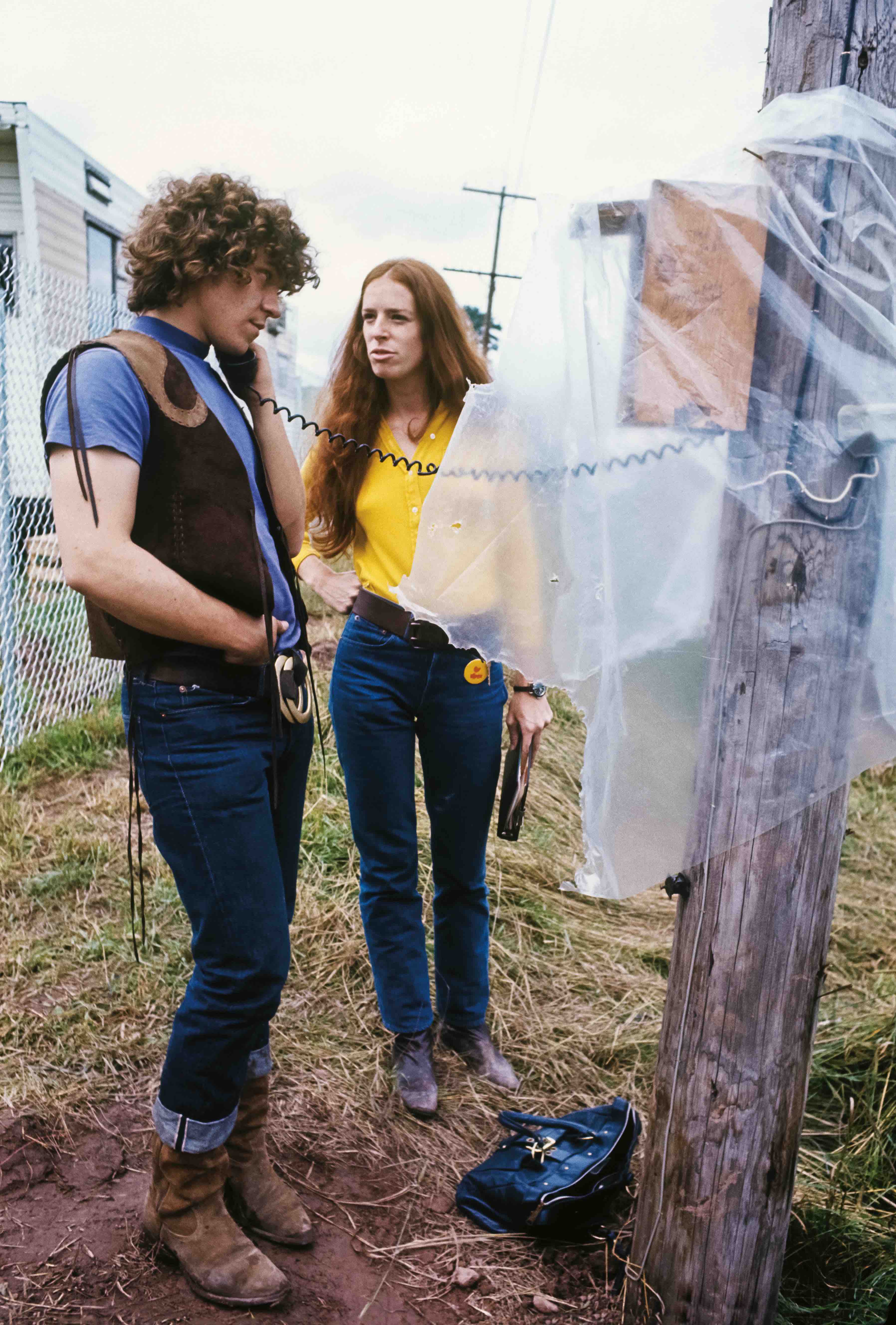 Diltz remembers how smoothly everything went, including the unplanned performance by John Sebastian, the Lovin’ Spoonful’s frontman. “John wandered over from the town of Woodstock; he wasn’t on the bill. He had taken an acid trip and come over to hear the music and see his friends,” he says.

“He was up on the stage and they were having trouble getting the next act in by helicopter so the crowd was waiting, so someone shoved a guitar in his hand and said, ‘Quick! Go out there and sing something.’ He walked out there and charmed that crowd. He spoke to those 400,000 people as though they were his best friends. It was poignant and amazing.”

Through sunshine and rain, the bands played on – leading to the highlight of the festival on Monday at the crack of dawn, when Jimi Hendrix played an acoustic version ‘The Star-Spangled Banner.’

“When he started playing that, I thought, ‘That’s not our song. That’s their song,’” Diltz says. “Then the next instant you thought, ‘No wait a minute! He’s taking it back for us.’ It was just gobsmacking.” 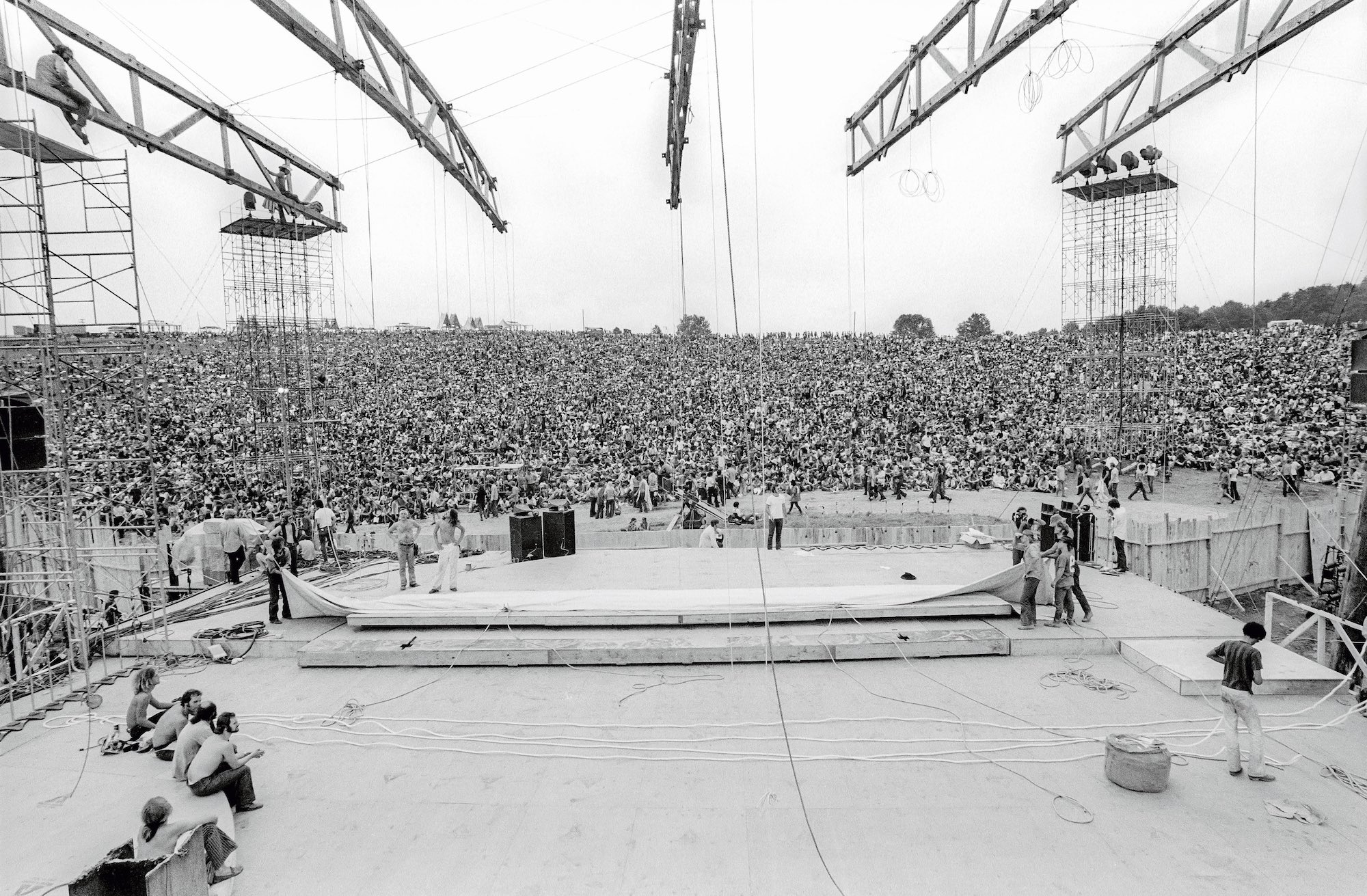 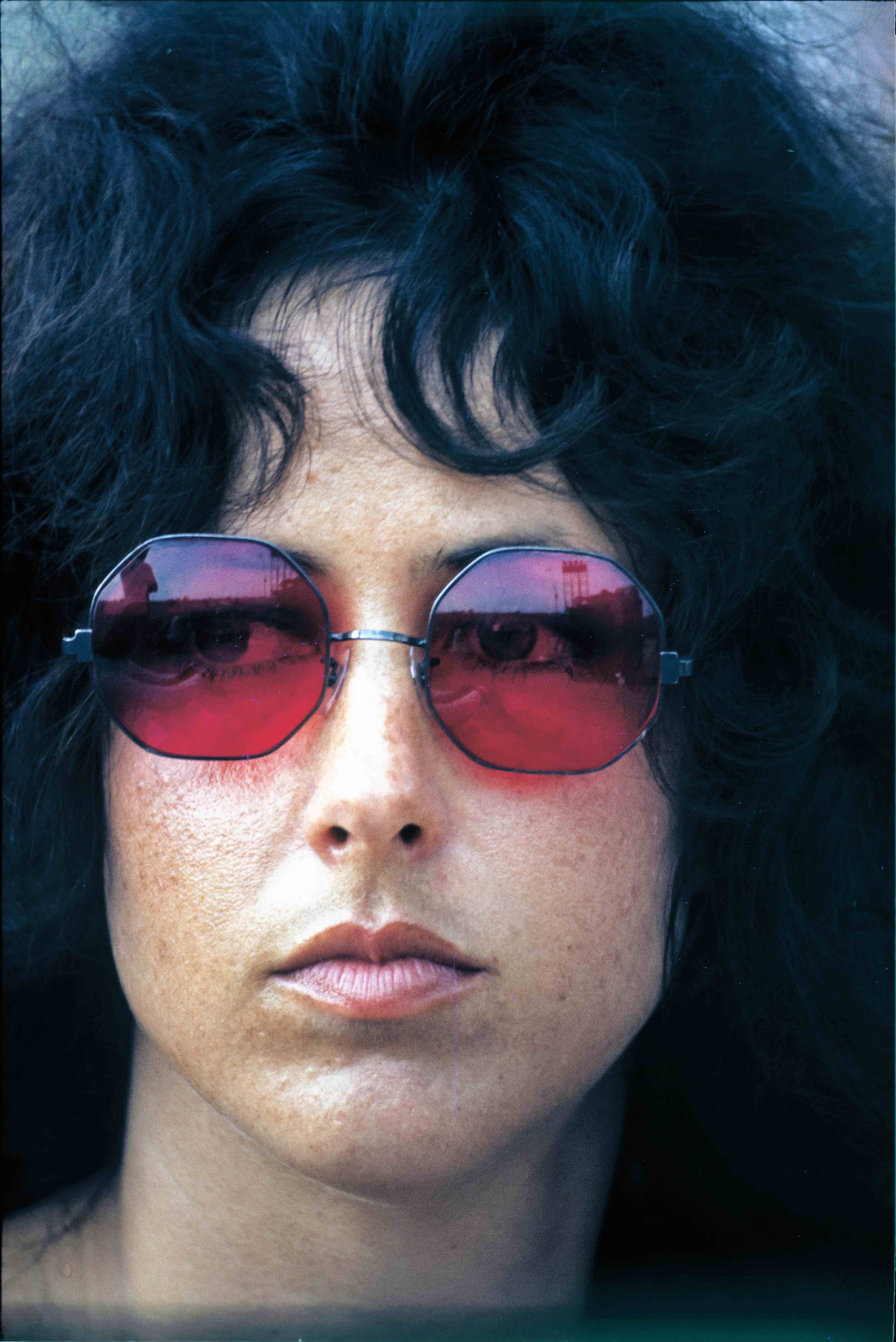 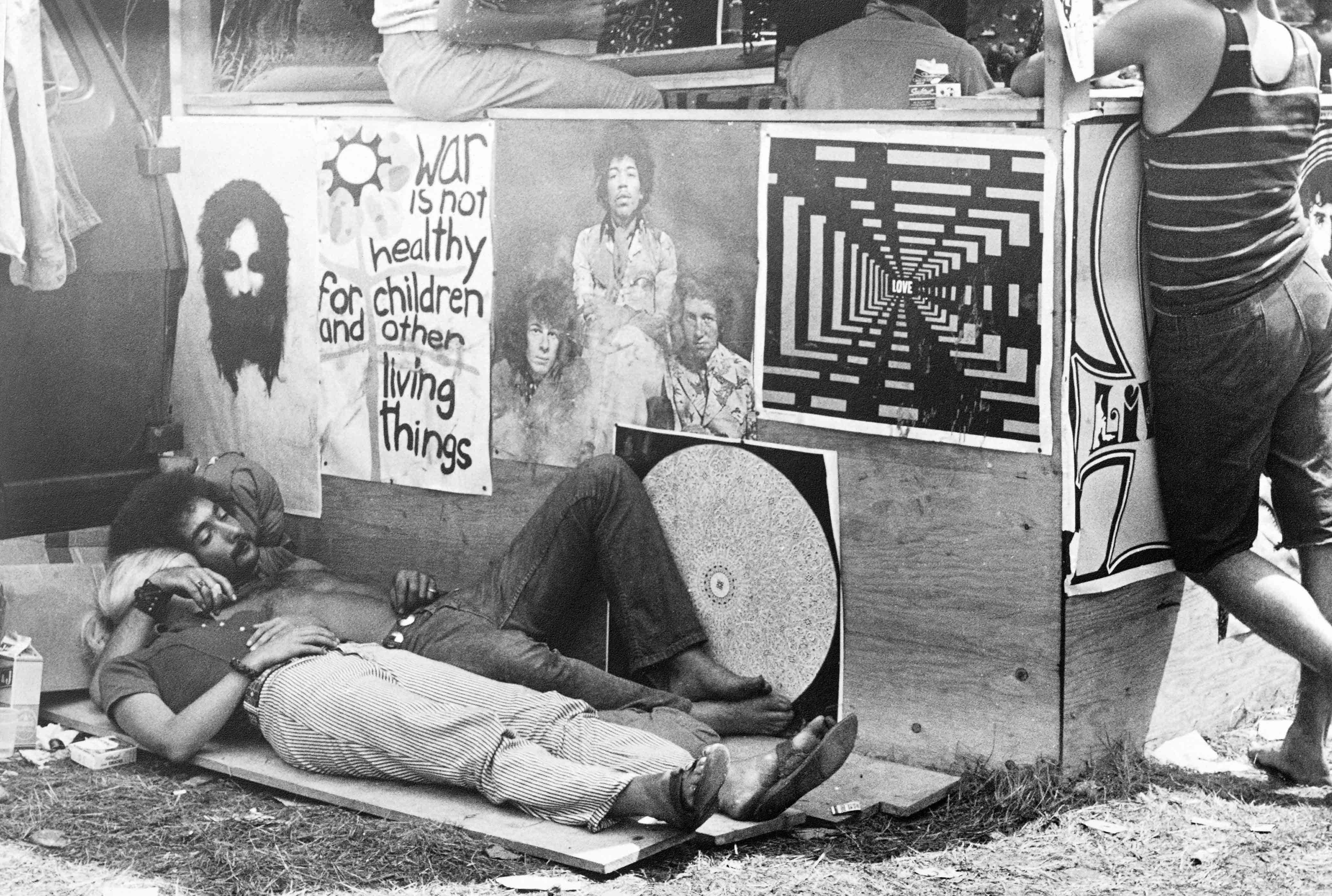 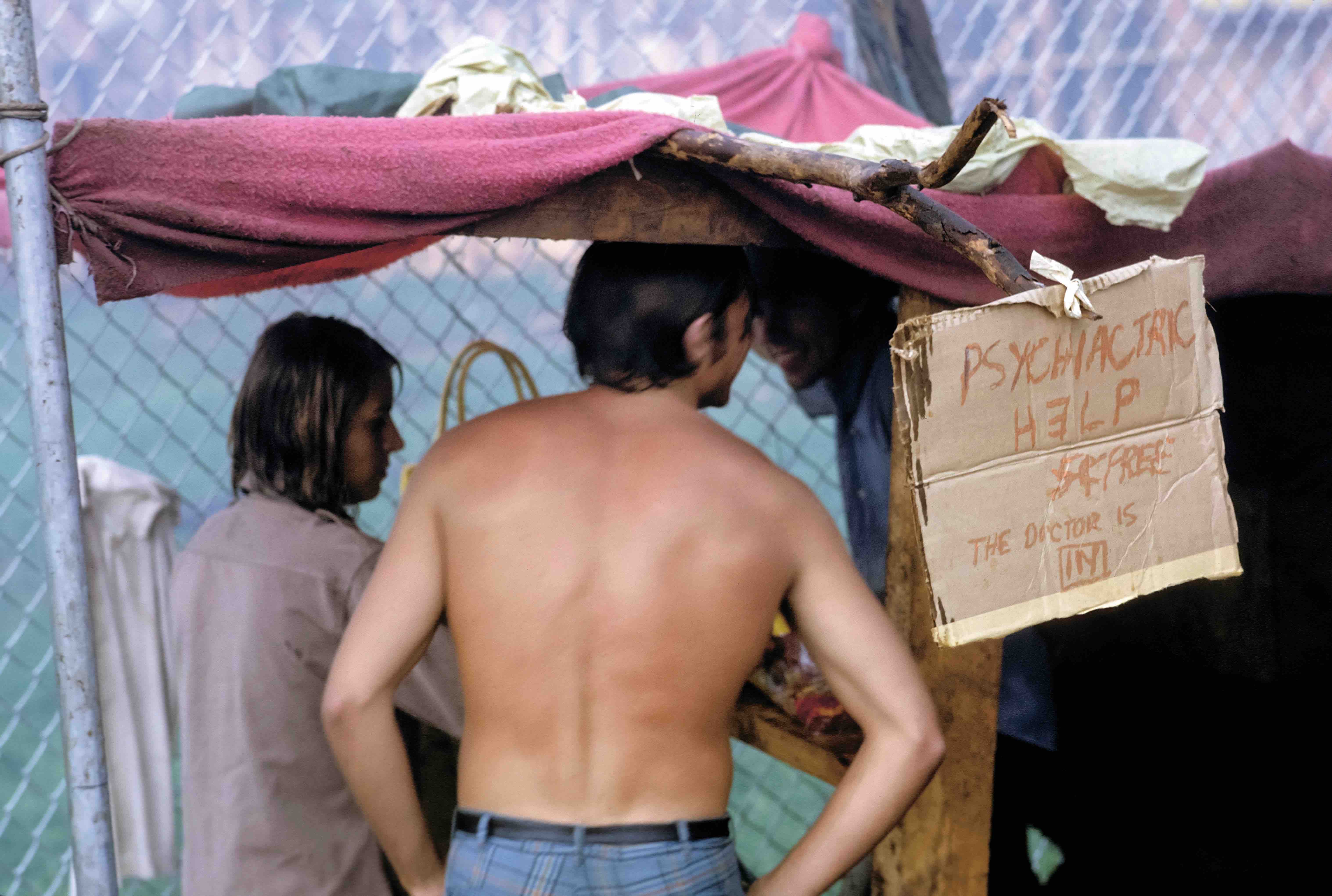 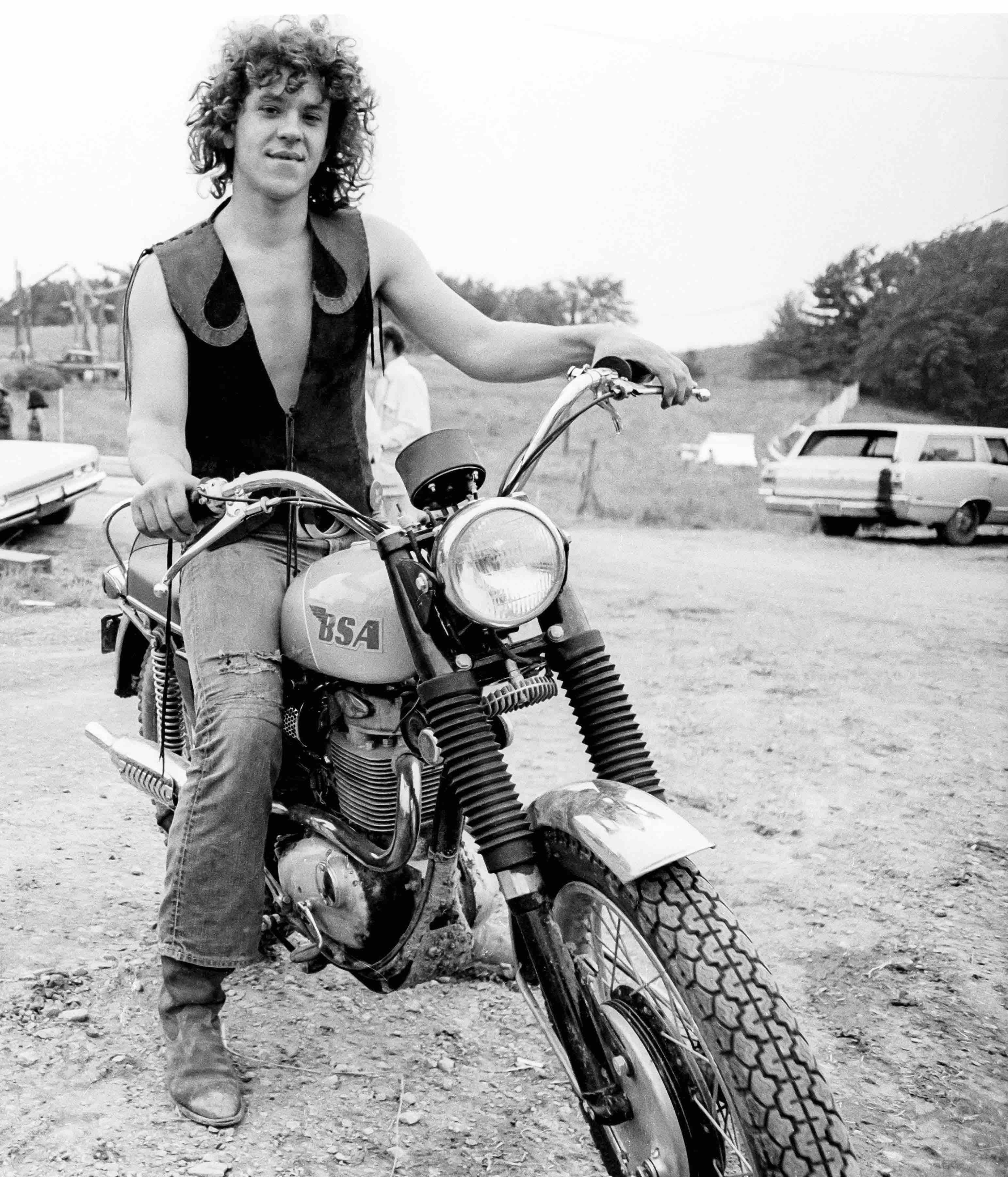 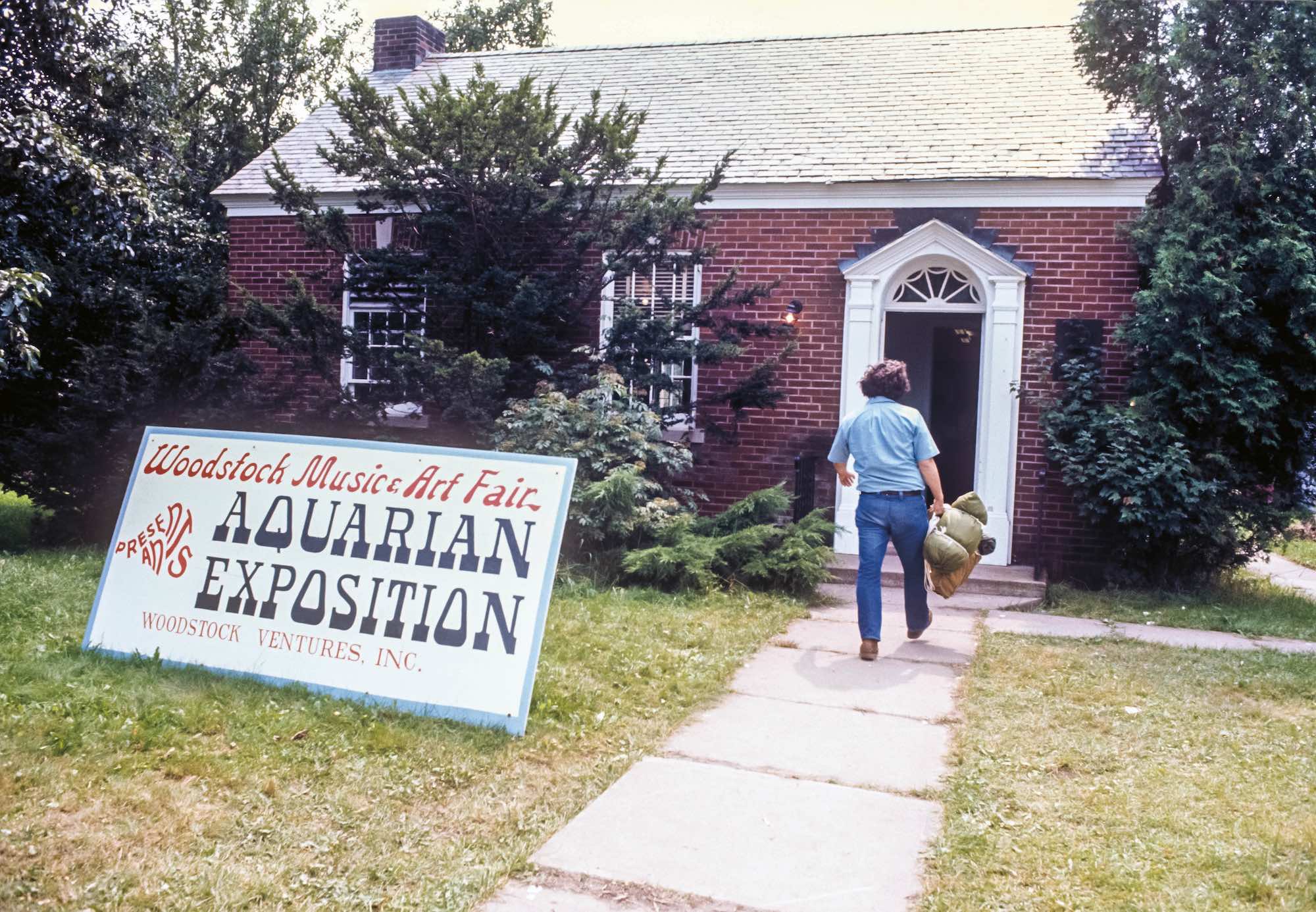 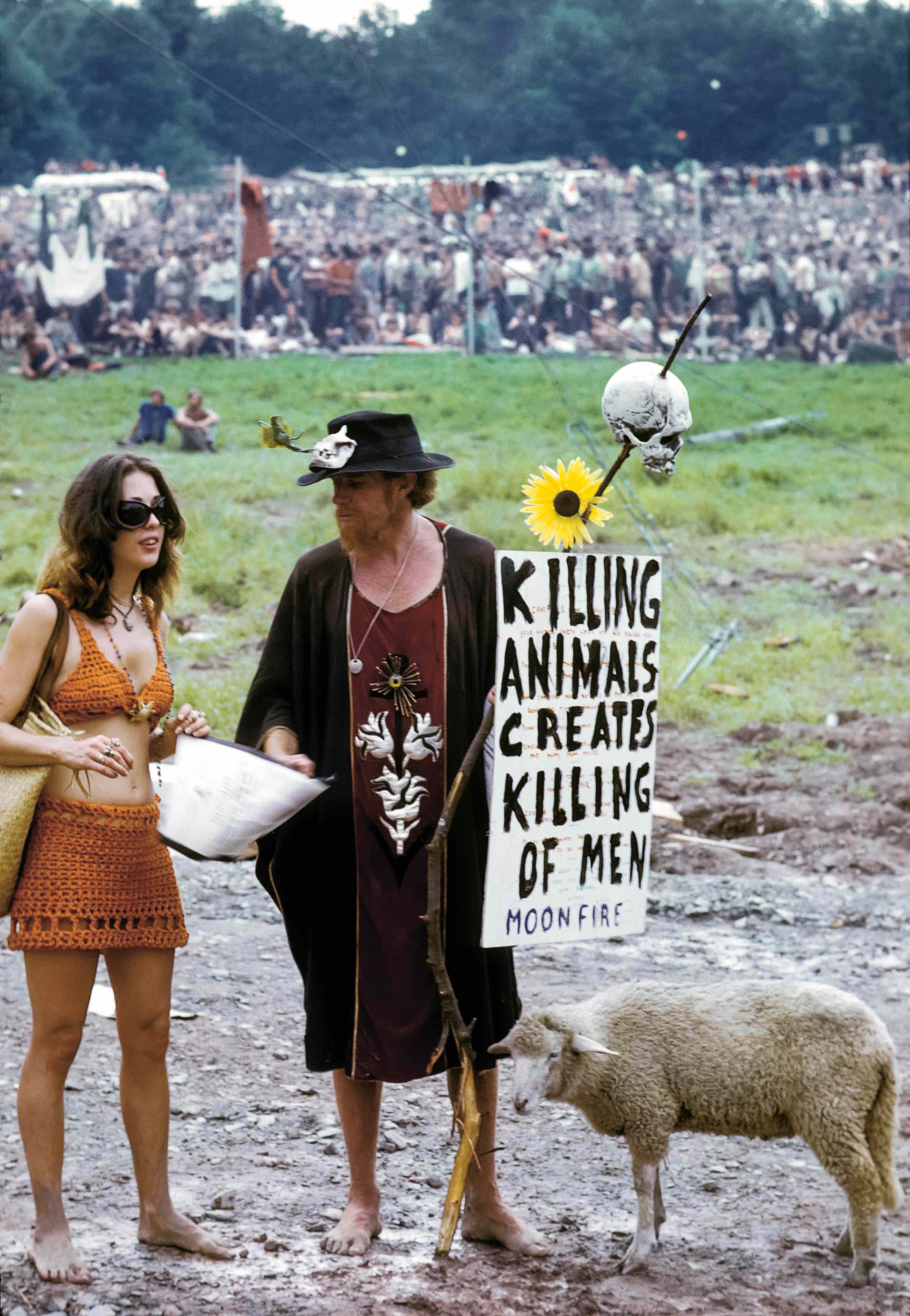 Linkedin
RELATED ARTICLES
OTHER ARTICLES
While protests over abortion rights rage in the US, access to abortion services is still almost nonexistent in parts of the UK.
Over the weekend, London locals came together to resist a pre-planned police raid targeting delivery drivers.
From the Yakuza to a biker gang, Bruce Gilden recounts capturing Tokyo and Osaka in the ‘90s.
Our new magazine is here, starring the inimitable Mitski. Order your copy now and join us on a trip around the world.
The failure to hold landlords to account is denying tenants their basic dignity, writes Bella Saltiel.
Following the release of his newly republished 1991 book, Redheads, the American photographer reflects on his celebration of ginger people and their magnetic power.