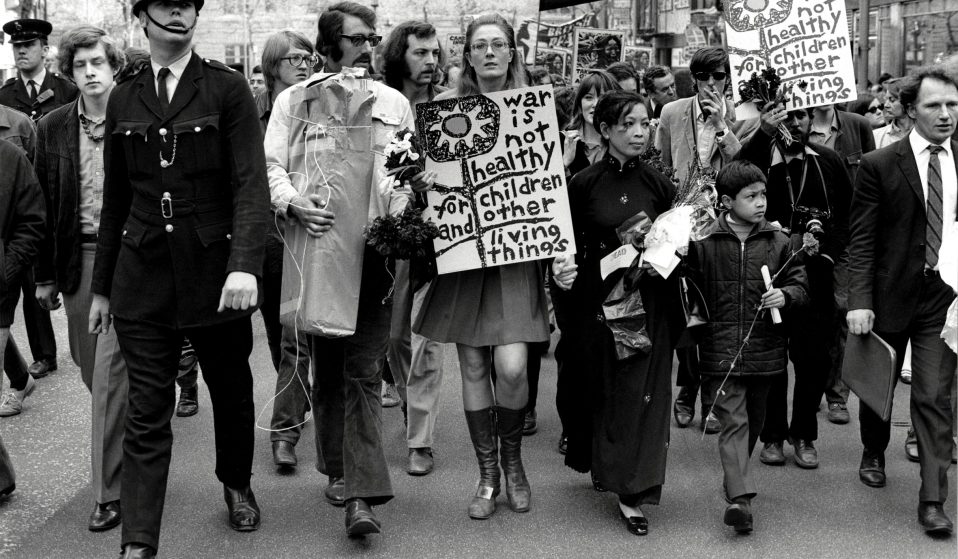 Photographer Frank Habicht spent a decade documenting the capital’s political and social shifts, and the bright young things who were leading them.

Photographer Frank Habicht spent a decade documenting the capital’s political and social shifts, and the bright young things who were leading them.

50 years ago, German photographer Frank Habicht made his way through London’s Hyde Park, photographing the legendary Rolling Stones concert held just two days after the death of Brian Jones in July 1969. Deep in the sea of faces, a girl with kaleidoscope eyes caught his gaze. He captured her in a photograph titled “Alice in Wonderland,” a picture that adorns the cover of the new book, As It Was: Frank Habicht’s Sixties (Hatje Cantz).

“Peace has always been my priority in life,” Habicht says on the phone from New Zealand, where he has lived since 1981. “My youth was not so brilliant – I was born just before World War II began. Living in Hamburg, I witnessed the bombing raids, and I still have scarred memories of when I was four years old. No father – he was in Russia somewhere, I presume. My initial school years were not very fruitful, and I couldn’t concentrate. I was stamped as being a dreamer.”

When Habicht’s father returned to Hamburg in the 1950s, he sent his son to London for school. Over the next decade, Habicht lived between two cities before settling down in the UK capital in 1964, where he worked in a hotel before becoming able to support himself as a photojournalist. 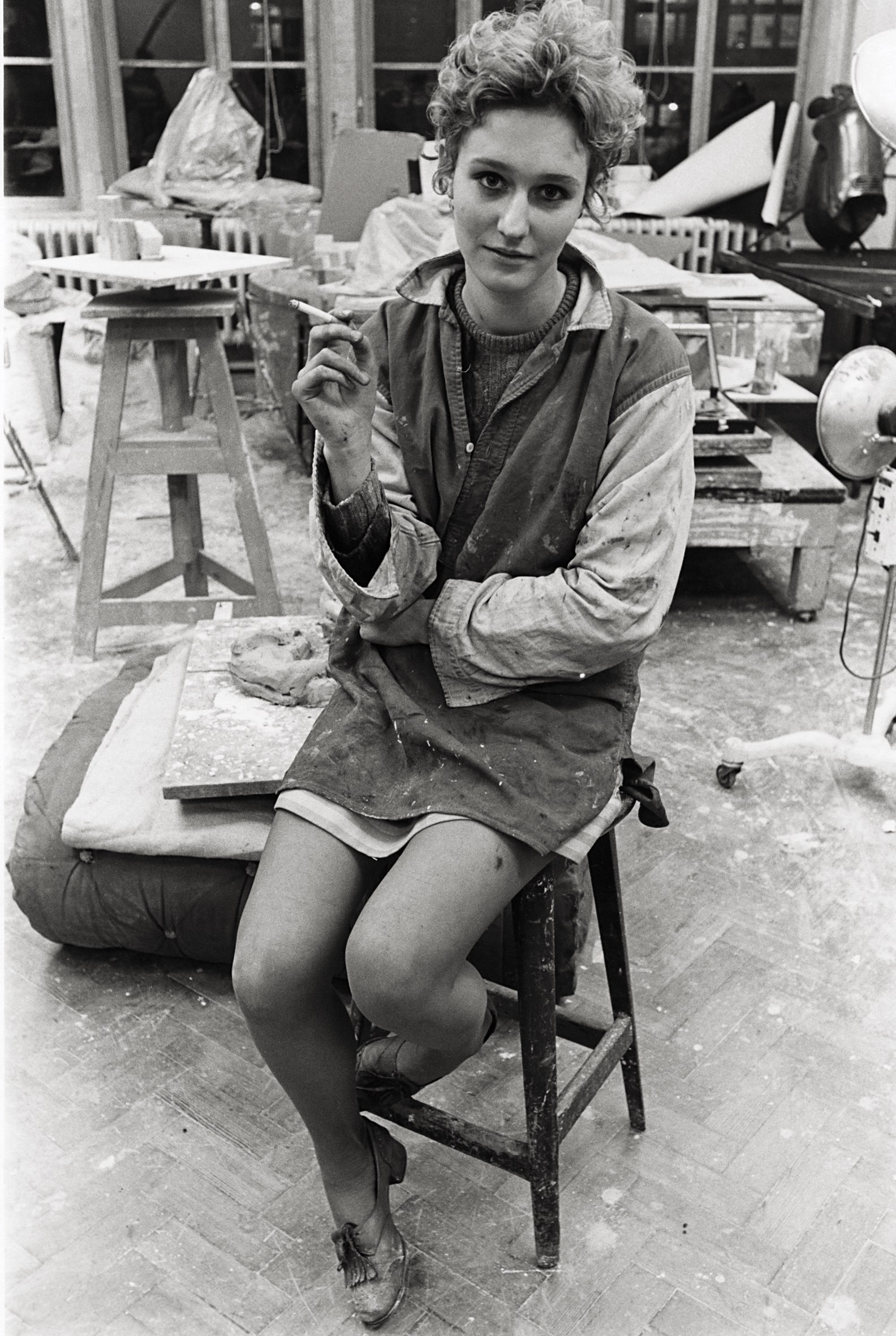 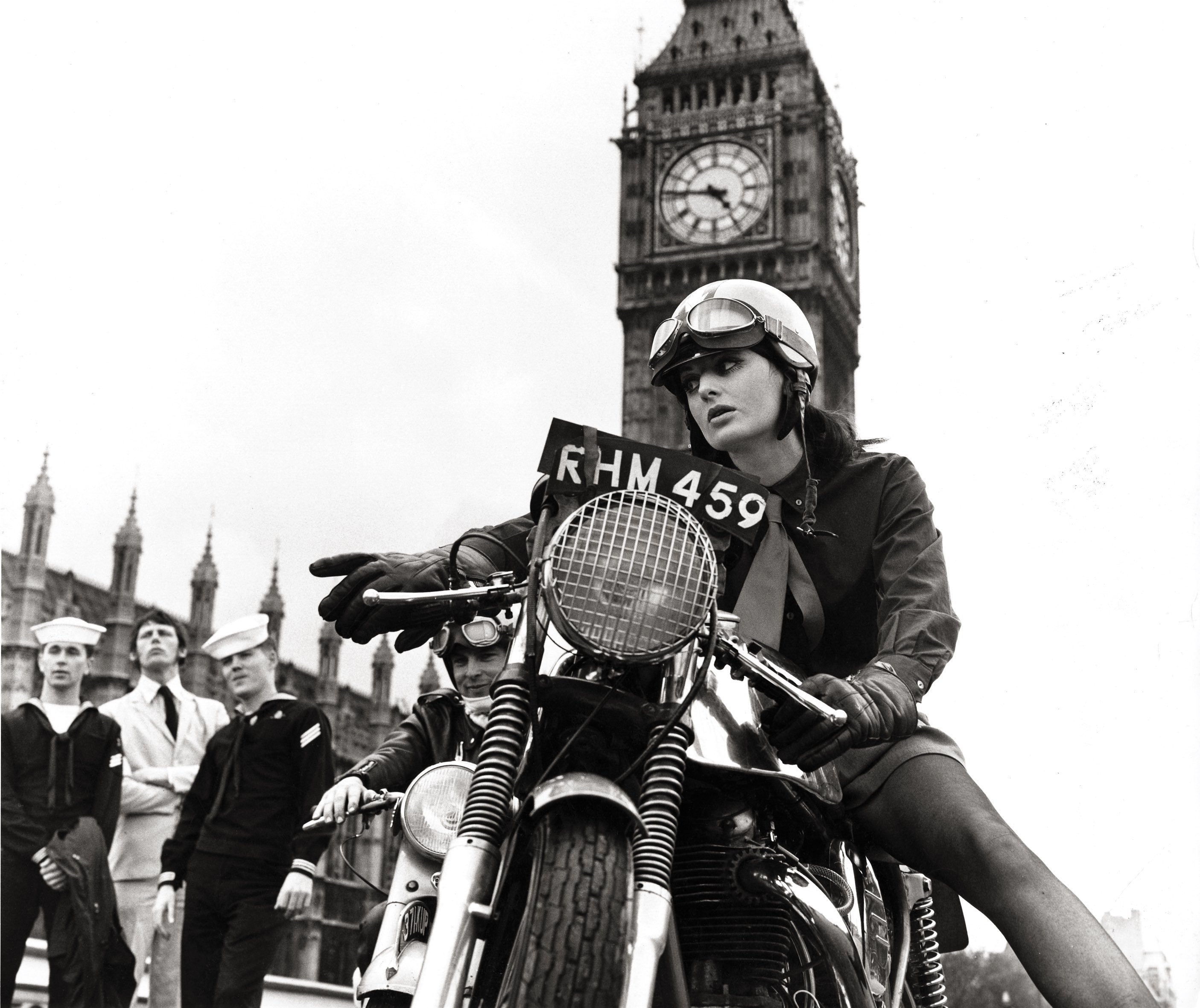 “I felt my real ambition was to work outside,” he remembers. “I was not a good studio photographer. I ventured through the streets of London to take pictures. On Saturday mornings I got up early to go to the famous street market on Portobello Road – and when the first shot turned out well, the day was made for me.”

“I really was intrigued by my surroundings. Usually, I had a guardian angel around me, like a clergyman who took me around in his car to poverty-stricken areas in London’s East End, where he tried to help drug addicts. These ventures were unforgettable.”

On the streets of London, Habicht documented the profound political and social changes underway after the conservatism of the post-war years faded away. In its place, a new generation of bright young things put the 1960s in full swing. Flush with a freedom, a new style, sound, and attitude swept the world. It was the British Invasion, and Habicht was poised at the centre of the storm. 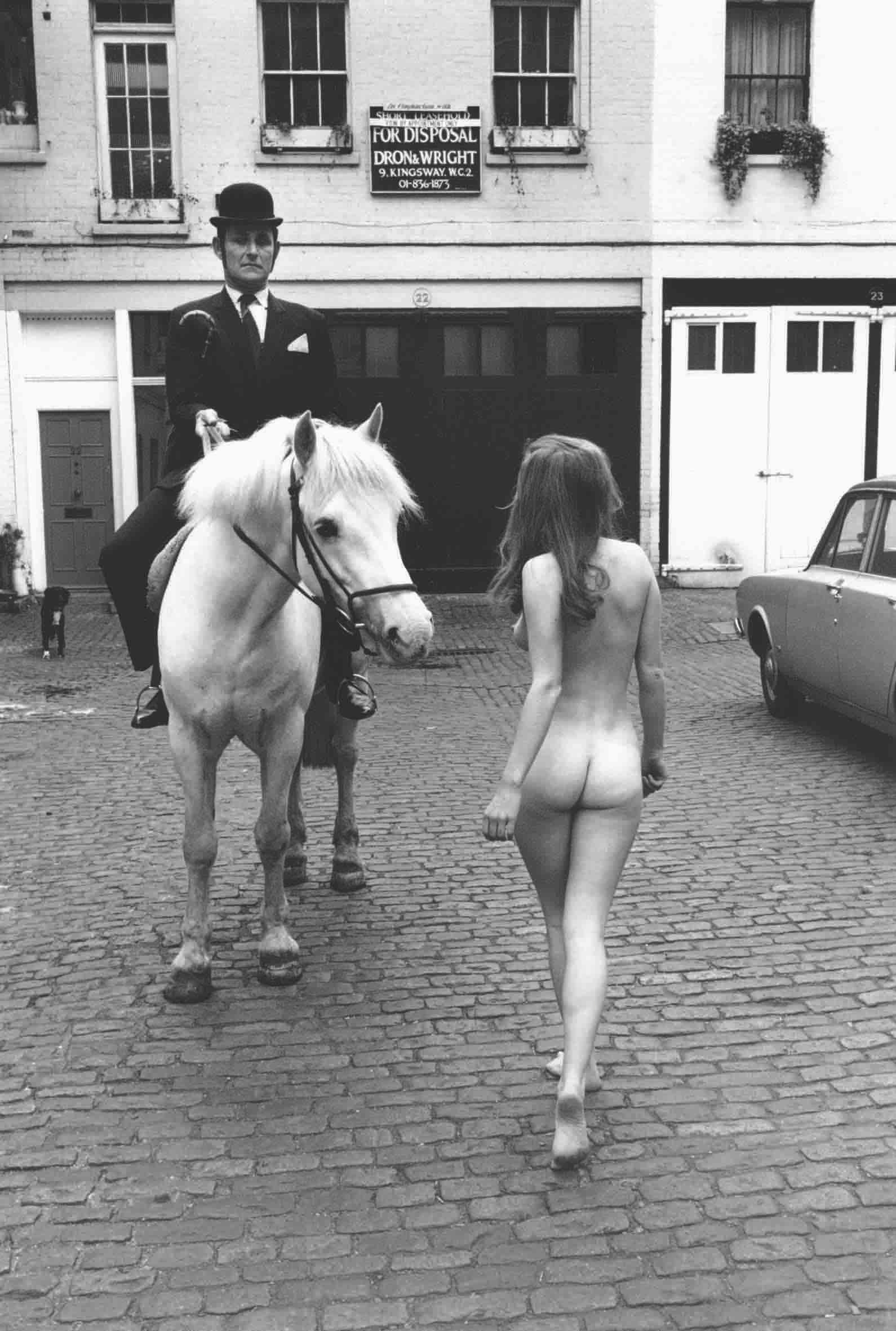 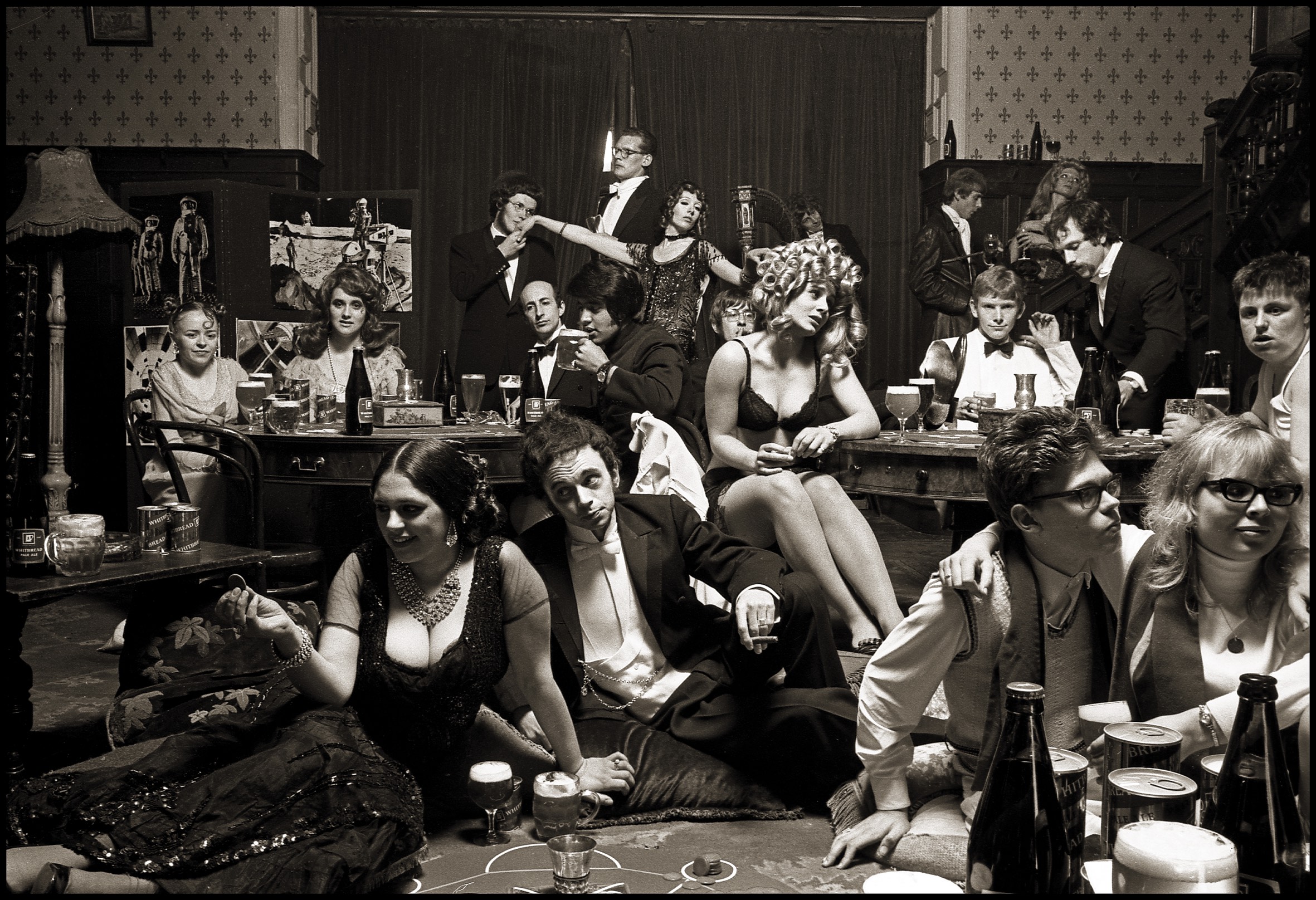 As his career took off, Habicht photographed the iconic figures of the time including Mick Jagger and the Rolling Stones, Jane Birkin, Serge Gainsbourg, Vanessa Redgrave, David Bailey, and Donovan. As well as that, he captured 1969 Playboy Playmate of the Year Connie Kreski, and a bevy of glamorous women such as Hylette Adolphe, star of Fellini’s Satyricon, who all happily abandoned their clothes in front of the camera.

“I felt enchanted and was strengthened by the people I met,” Habicht says. “When I photographed people, I could pose them in a way I felt like. We did a shoot where Pierre Cardin’s models had to dance, link up on a busy street, and come towards me. It was all great fun! I always like a hidden sense of humour to all my work. Whatever I photographed, it was never boring or dry. I looked at life from a positive side.” 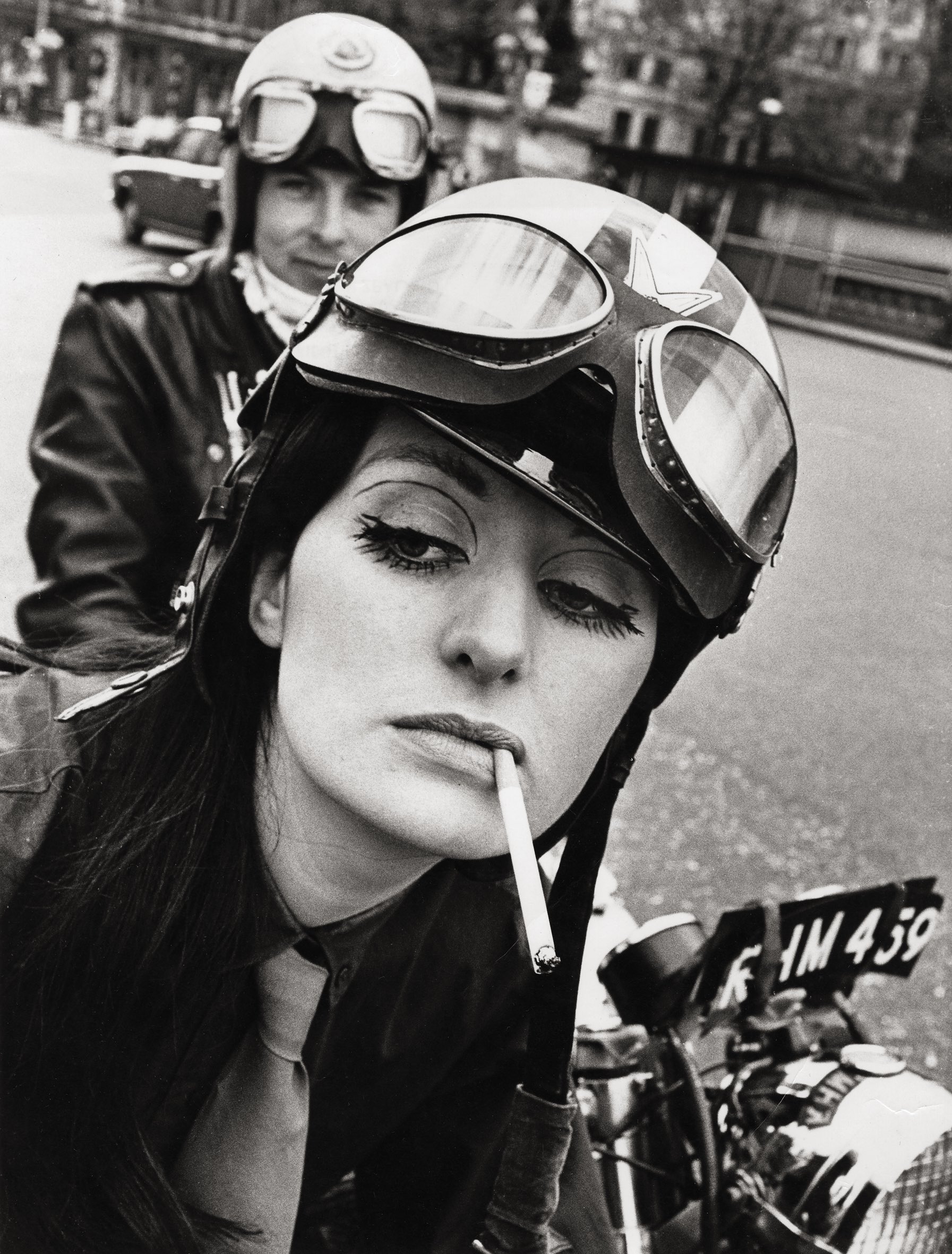 Live it to the hilt, Westminster bridge, 1968 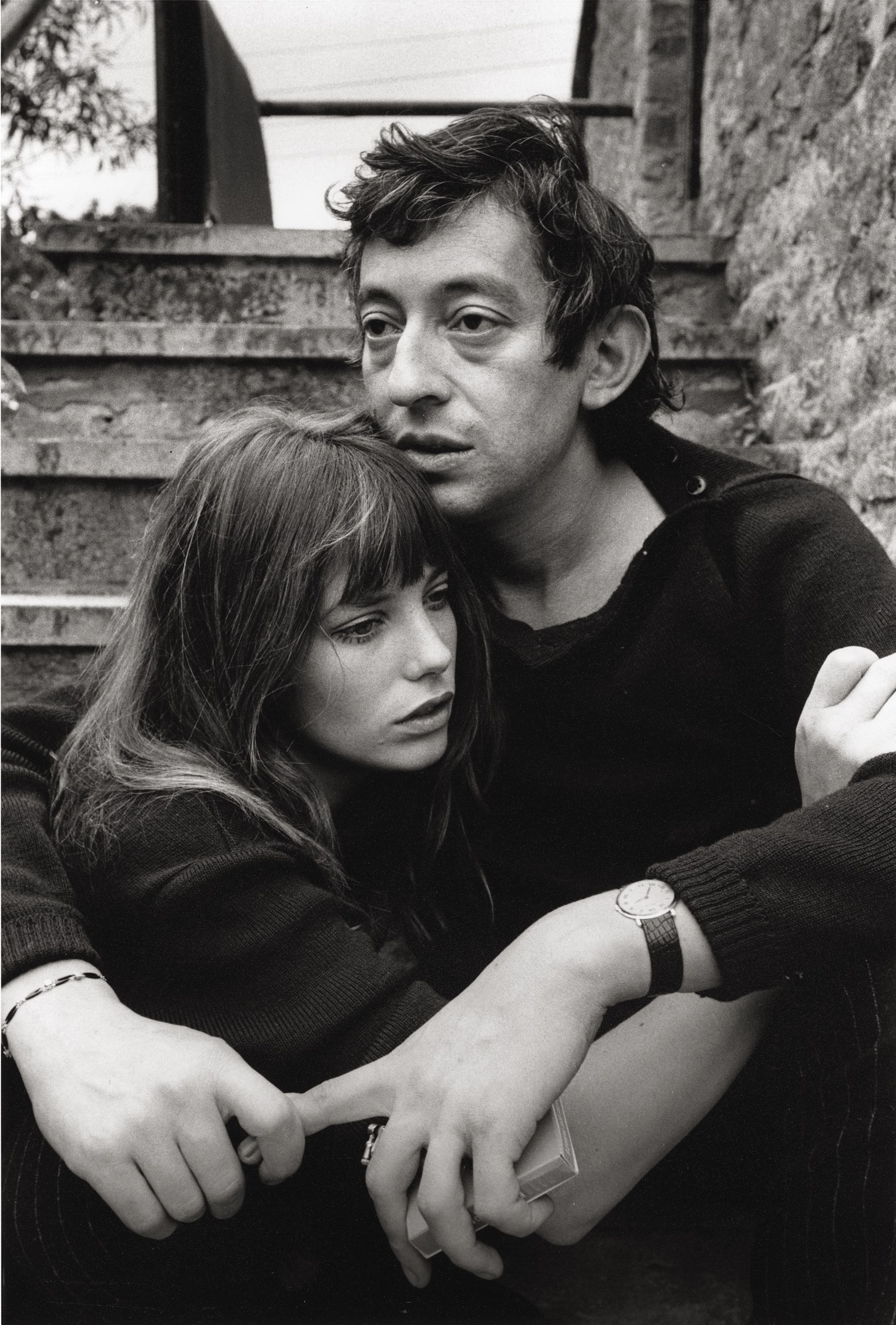 Lost in a dream, Serge and Jane 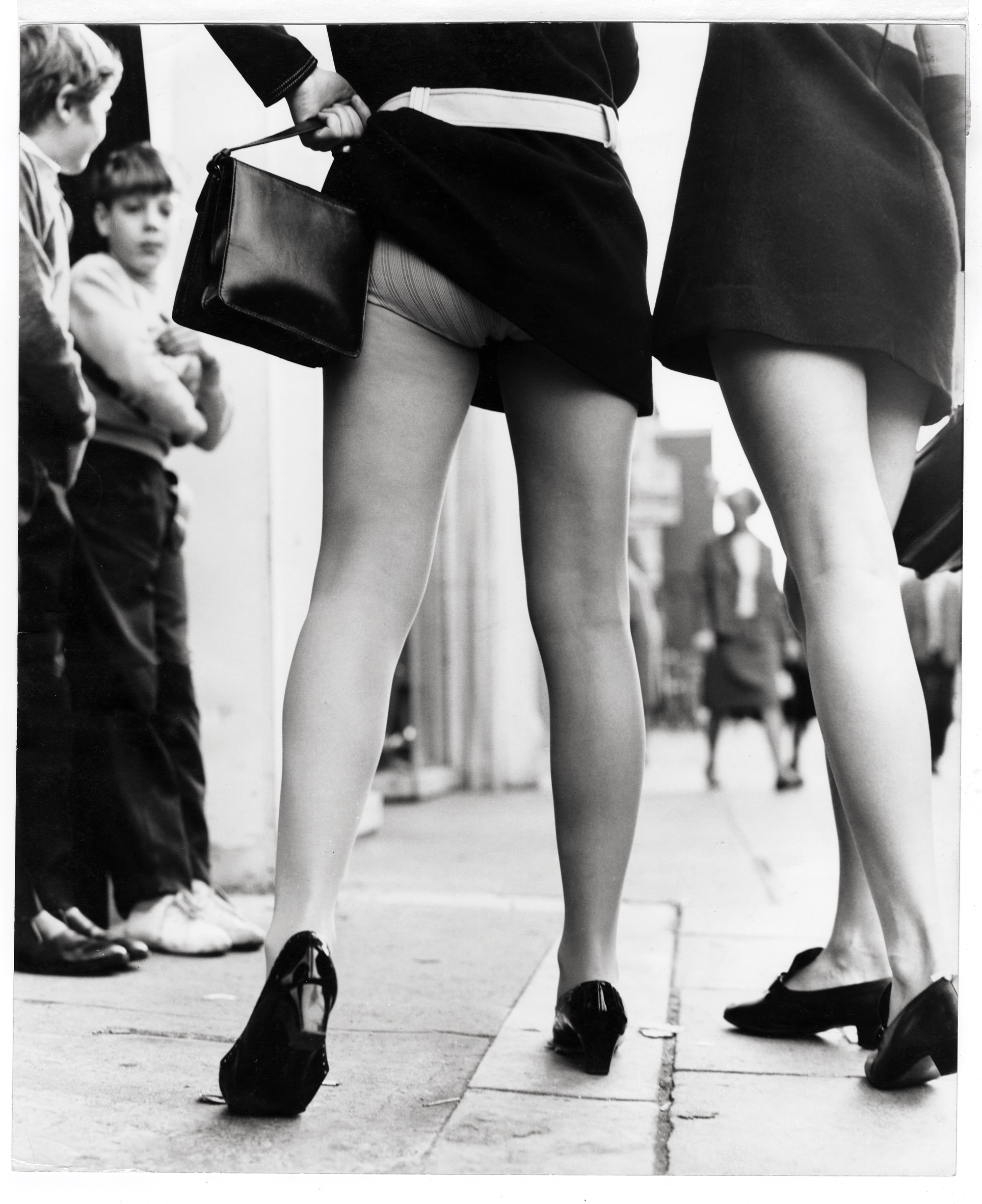 My heart leaps up when I behold, Kings Road 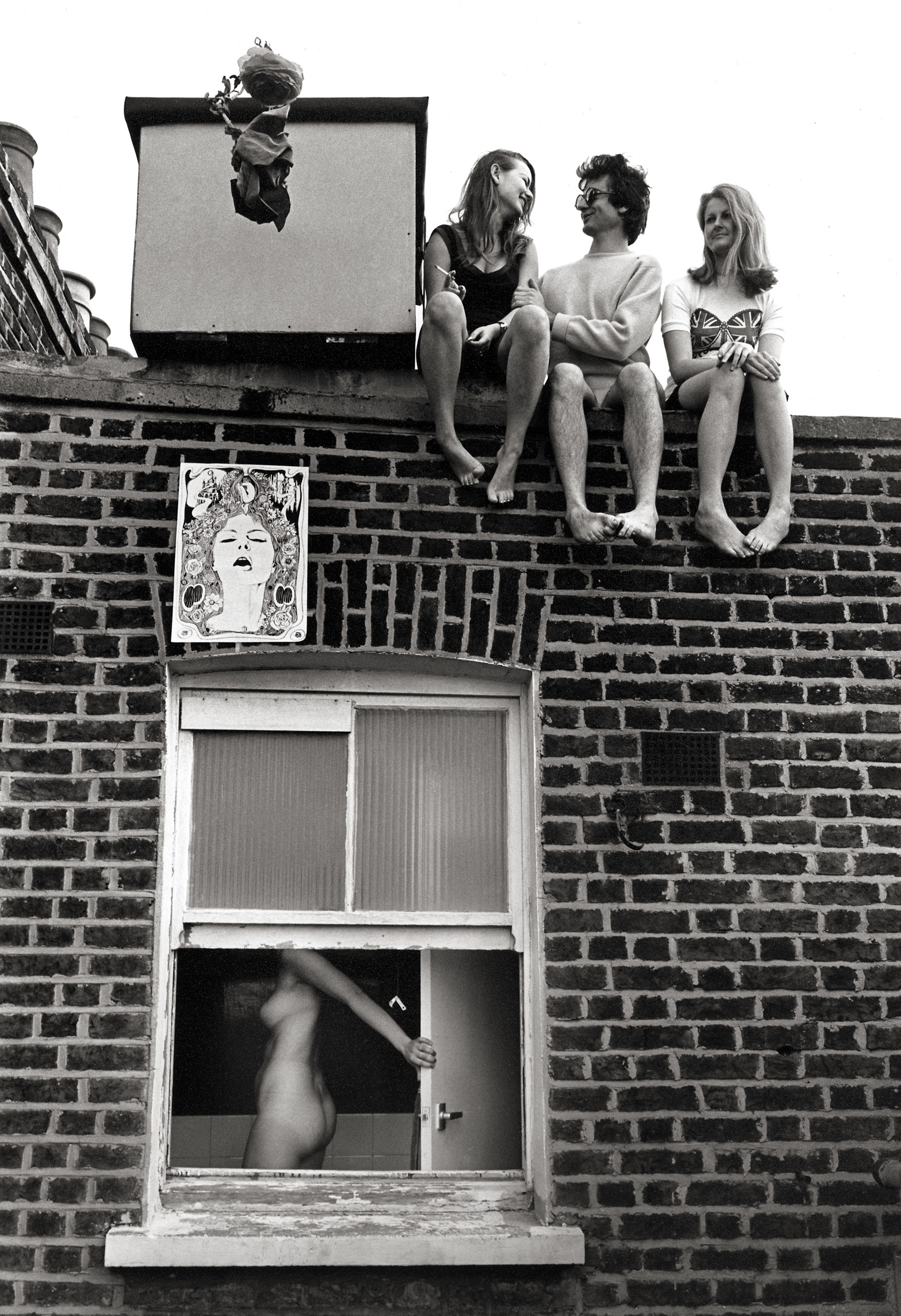 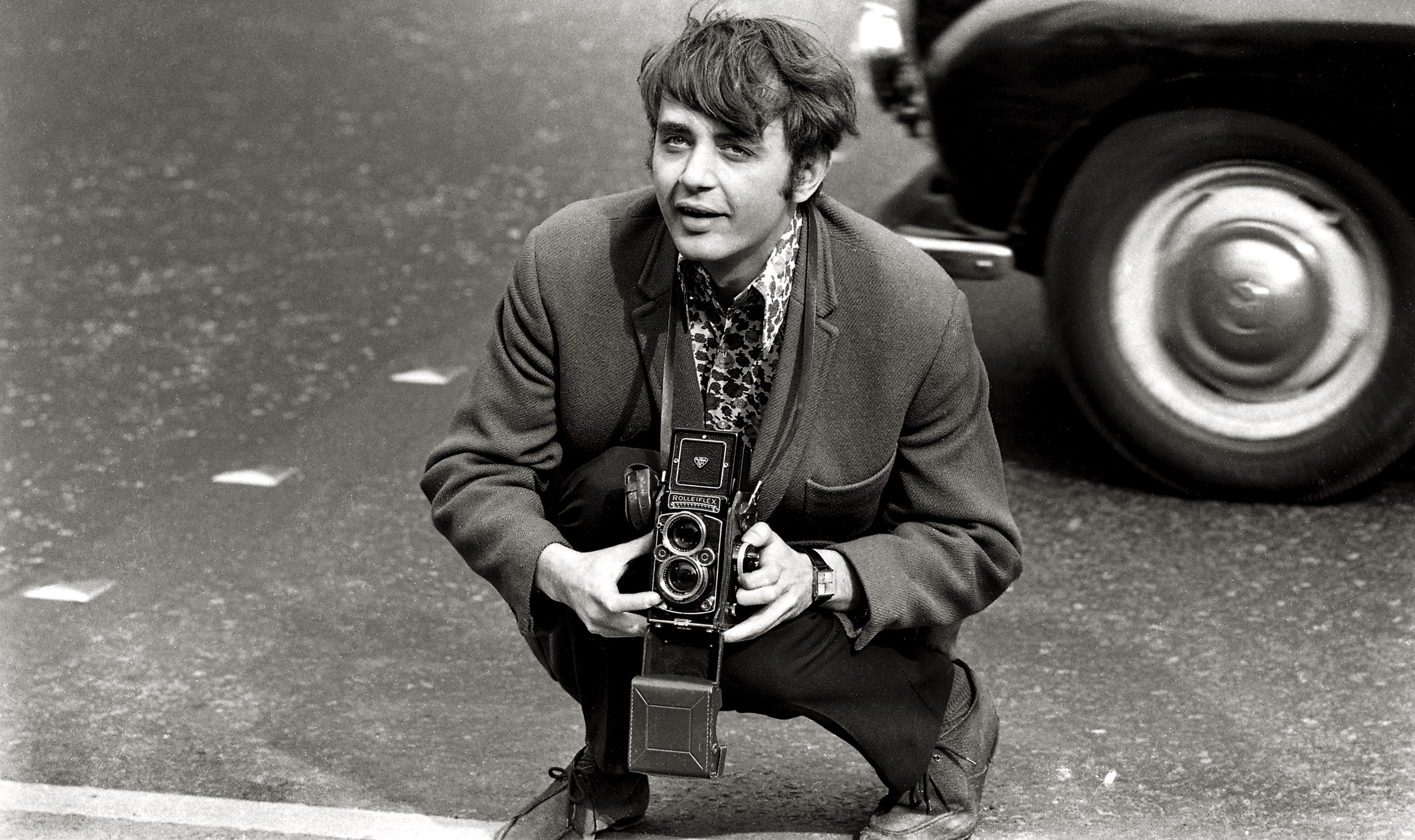 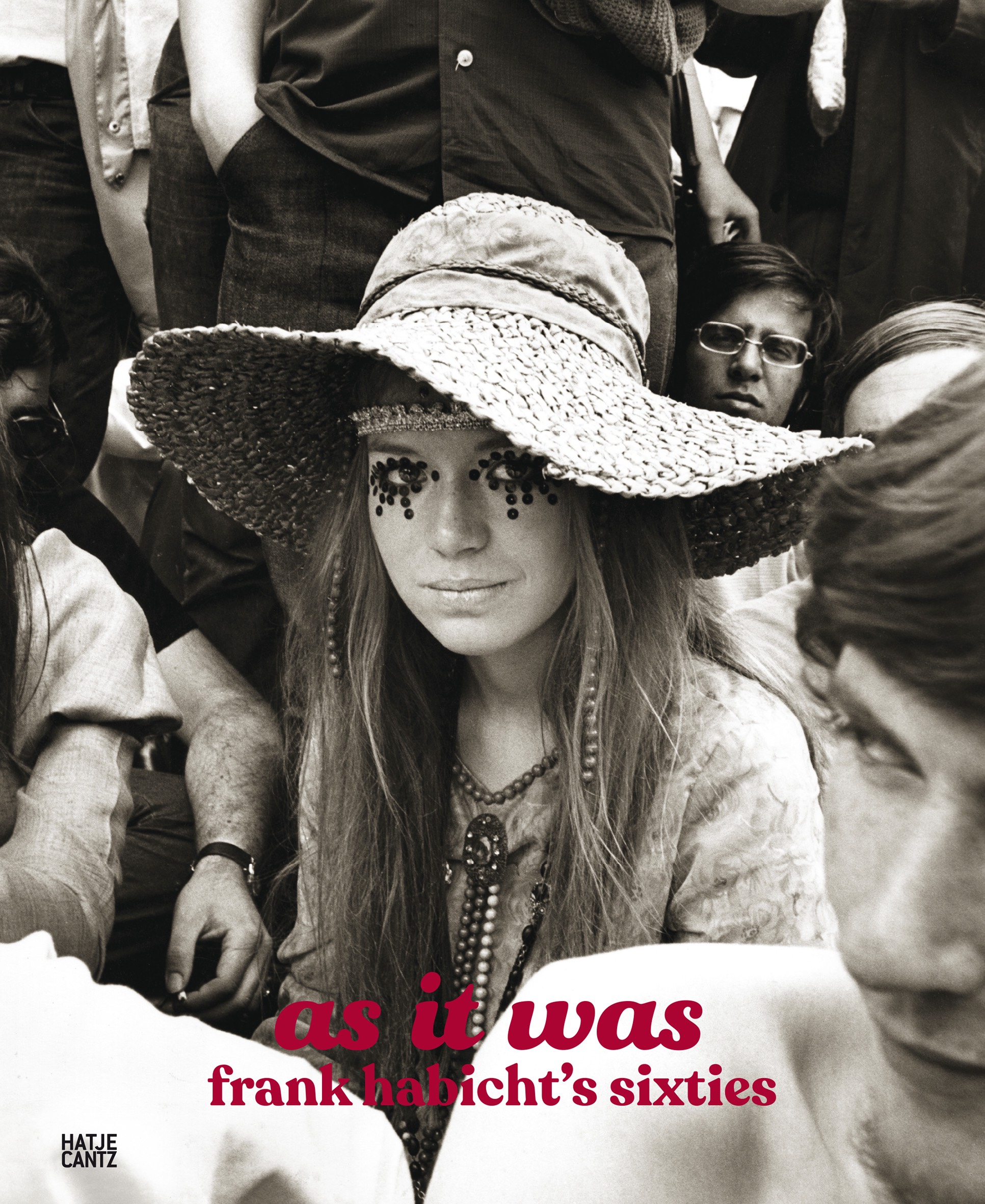 As It Was: Frank Habicht’s Sixties is out now on Hatje Cantz.

Linkedin
RELATED ARTICLES
OTHER ARTICLES
The demonstration took place this week over plans to slash £50m from arts bodies in London.
Alternating between colour and black-and-white, the photographer chronicled sexual liberation, economic crises and the repercussions of the war in Vietnam.
A campaign seeking to prevent future injustices where there is state involvement is gaining momentum, with Labour recently pledging its support.
Recent research is highlighting the drug’s enormous potential for treating substance abuse.
Proponents of personality tests argue that they’re necessary to find the best person for the job – but in practise, they’re often discriminatory.
Meg Handler’s photos capture diverse groups of New Yorkers coming together for the collective cause of civil rights.