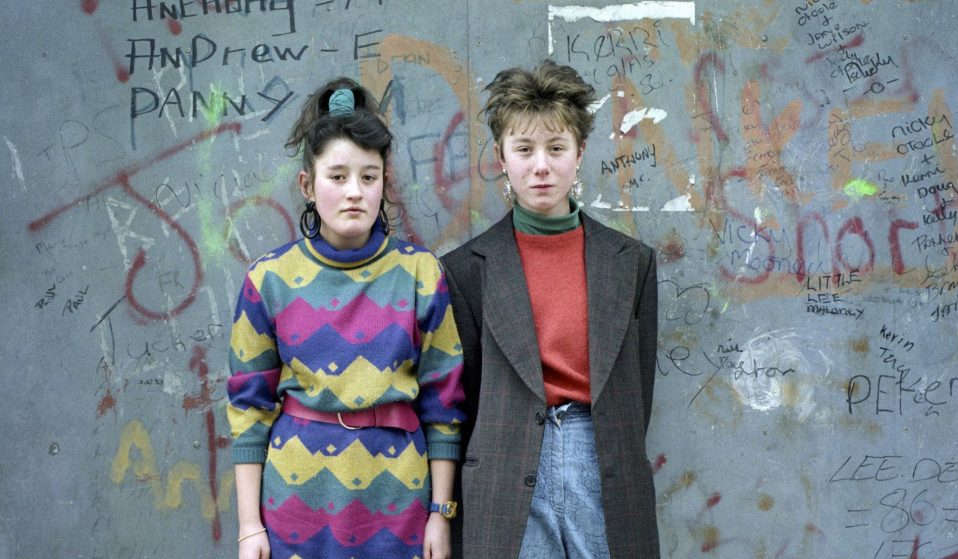 The British Culture Archive uses photography to ‘document, highlight and preserve’ the transformations of UK society.

The British Culture Archive uses photography to ‘document, highlight and preserve’ the transformations of UK society.

Paul Wright was sat at his office desk in Manchester, his 40th birthday creeping ever closer on the horizon, feeling trapped by the banality of his working life. “I’ve had a lot of mundane jobs,” he says. “A lot of office work and jobs that would be easy enough to see me through to the weekend. Before I had kids, life was all about DJing or putting on nights – living for that buzz of the weekend.”

However, as he began to settle down he noticed something of a void beginning to form: “I was just sat at my desk at work thinking, ‘I can’t do this much longer’. Because I wasn’t going out as often, I needed to get my kicks elsewhere. I knew there was more to what I wanted to do in life. I probably had a bit of a midlife crisis.”

Thankfully, that midlife crisis didn’t result in a gauche sports car, a golfing habit or a ponytail. Instead, it led to a blog – now more commonly known as the ‘British Culture Archive’.

Wright set up the site in 2017 to “document, highlight and preserve the changes in British society and culture through social and documentary photography”. Three years later, the mundane office job is firmly behind him, and he finds himself running the site – along with an adjoining publication that welcomes public submissions, The People’s Archive – as a full-time job, as he bounces from London to Berlin setting up exhibitions. Next up is Manchester, where he will exhibit The People’s City, a selection of photography focusing on the North West at The Refuge. 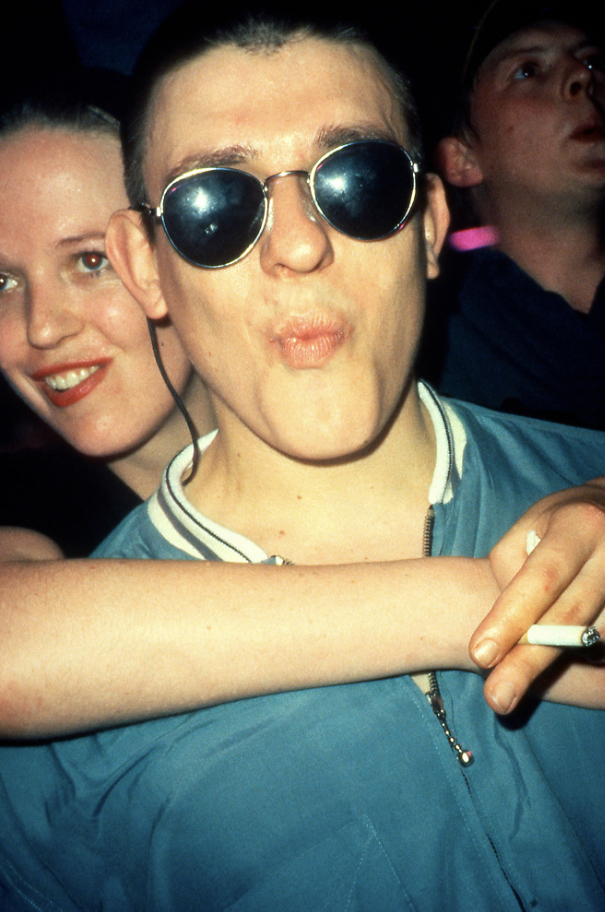 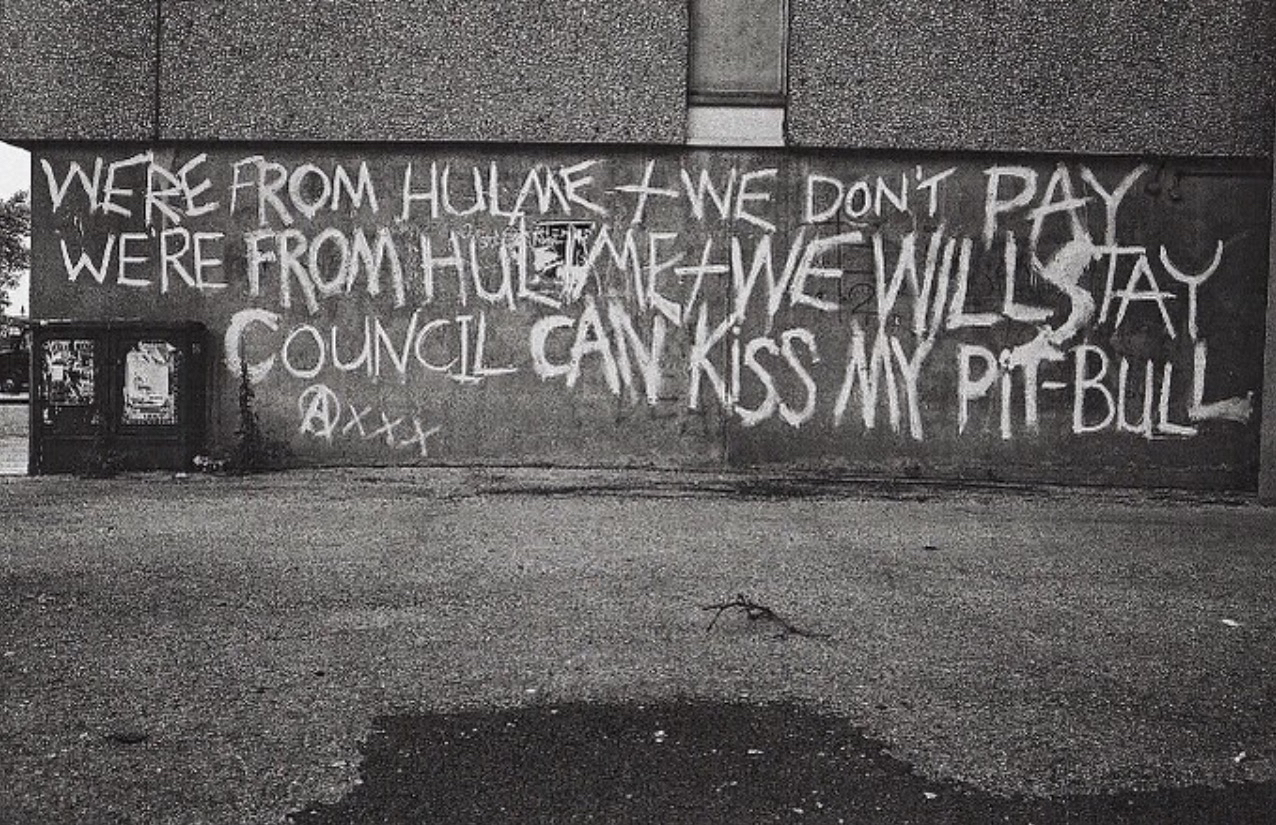 For Wright, it was a case of reigniting a lifelong love. “I grew up in the ’80s and remember the poll tax protests and the miners’ strikes,” he recalls. “Those images always seemed to strike a real chord. I’m from a working class background and it was a politically-charged decade and my parents were divorced – it was a tough time for a lot of people. The images that captured a lot of these moments really stuck with me. It’s something I became a bit obsessed with; that gritty, realist photography.”

A successful crowdfunding campaign, along with some sponsors getting involved, has allowed Wright to pursue this passion as a profession. “My long term goal is to create a permanent gallery space in Manchester,” he says. “I want to create a space that is very accessible and welcoming to all people from all backgrounds. Creating a run of exhibitions at places like the Social in London and Refuge in Manchester – they are the kind of places I want to tour. Just everyday spaces and bars where people can come in out of the street and have a drink and feel relaxed around the artwork. I don’t want it to be at a high-end gallery, because that’s not what I’m about. It’s about making great art accessible to the everyday person.”

Luke Cowdrey, one of the founders of The Refuge, views the show as an opportunity to delve deeper into the untold history of the city and surrounding areas. “British Culture Archive accurately portrays the other history of Manchester, the one you don’t really read about,” he says.  “When I first came across their Instagram, it was love at first sight – every picture is from that really interesting era before the narcissism of social media… There is a real naivety and magic to the work, which people warm to as it gives them an alternative view of the city.” 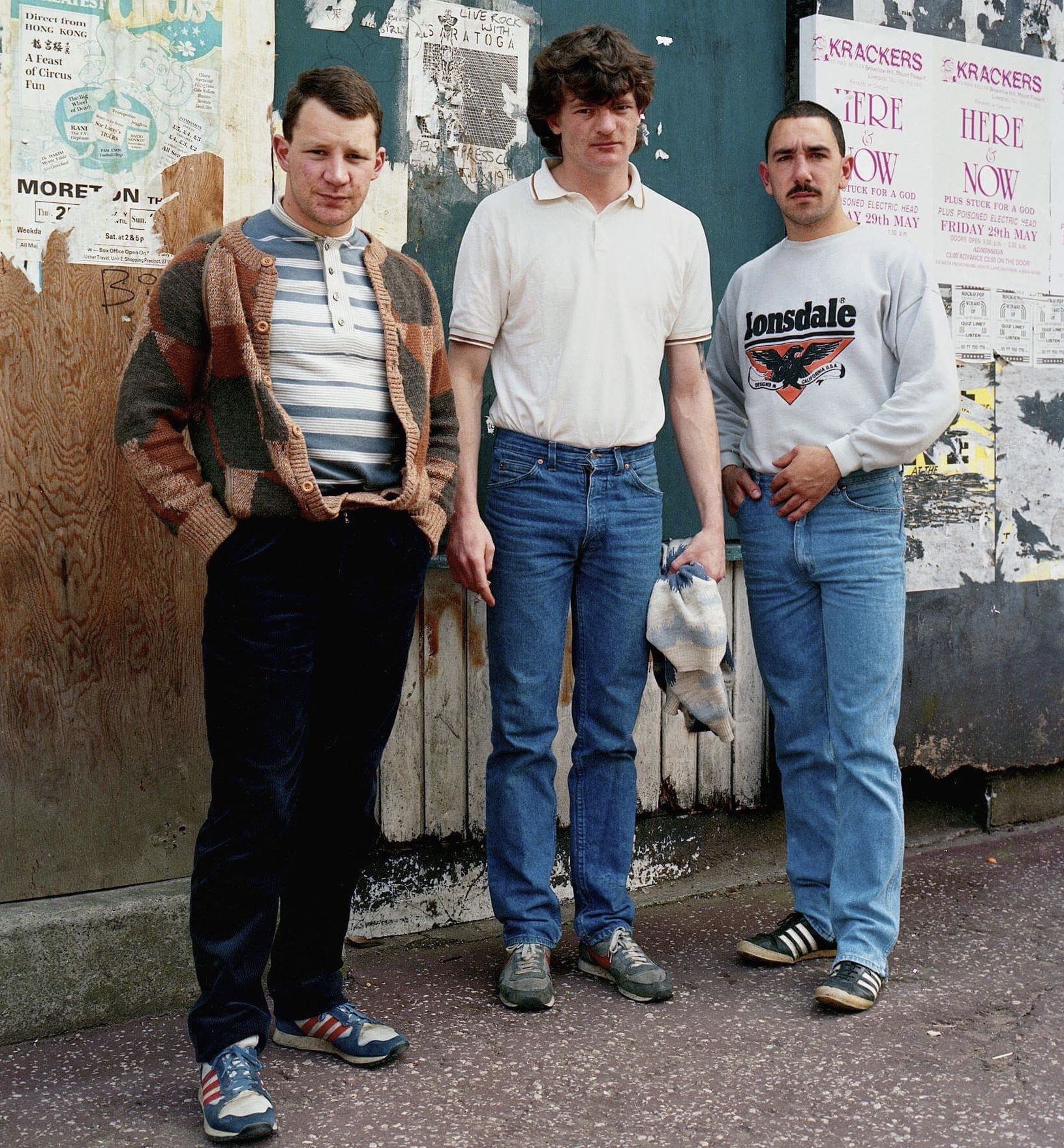 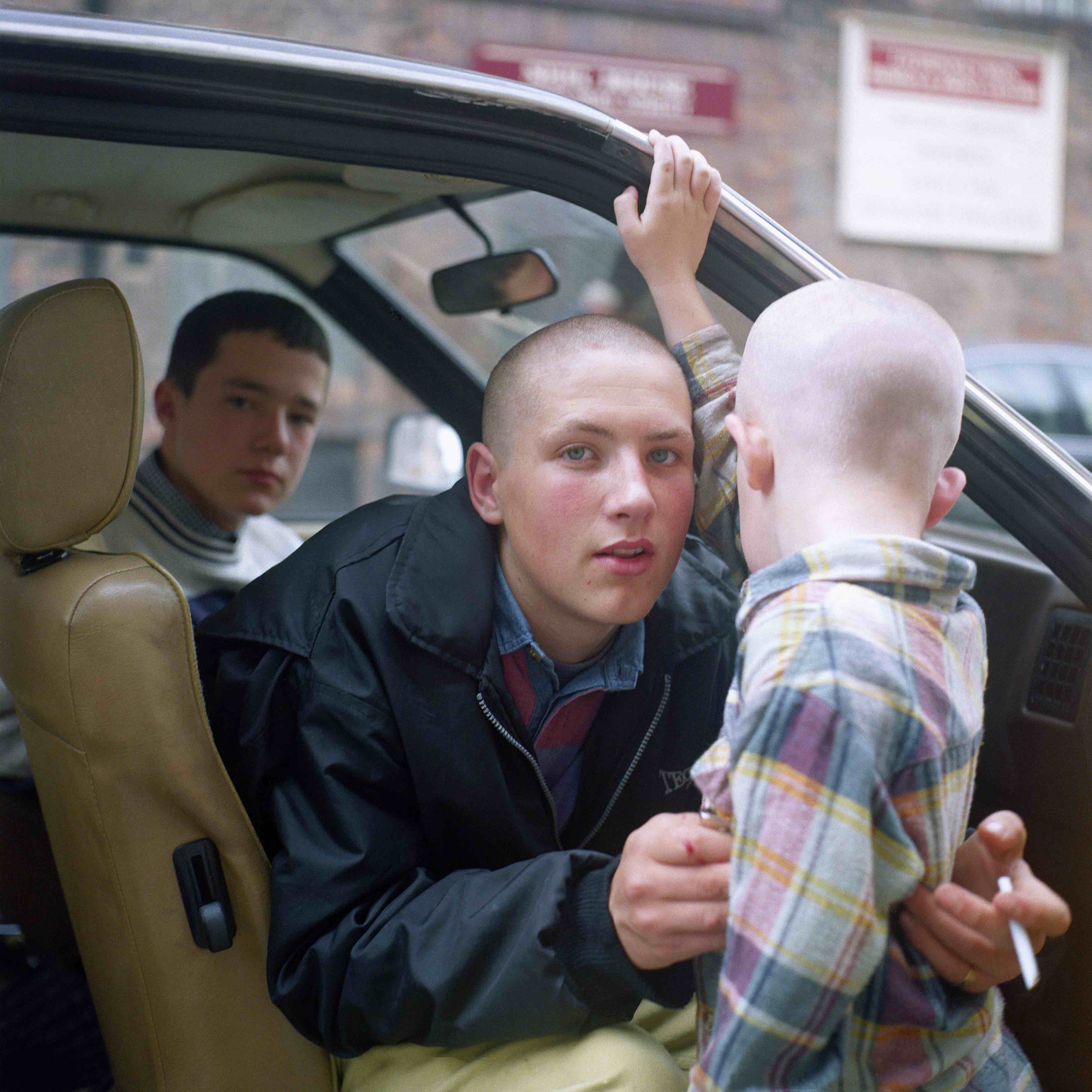 Cowdrey singles out some of Peter Walsh’s work (a prominent club photographer during the acid house boom) as something that offers a unique insight into the era. “Some of his club shots in Manchester are much more than Madchester,” he says. “They are more of a moment of history where things were so unified and people came together: class, colour and sexuality didn’t mean anything. It was just people getting together to music they love.”

Wright remembers travelling through some areas of Manchester as a child, like Moss Side and Hulme, and being fascinated by them – from seeing Alsatian dogs on pub roofs, to the towering monolithic slab of brutalism that was Hulme Crescents. Alongside Walsh, works by Richard Davis and Rob Bremner will feature, along with contributions from the People’s Archive.

But while the project focuses on historical perspectives, Wright is shooting for more than just retrospective exploration. “It’s not an out and out nostalgia site,” he says.  “There’s more to it than that. This is world class British photography and I want to make that work accessible.”

It’s also something of a tribute to the beauty and purity of communities that he sees as often being overlooked or misunderstood. “There’s quite a strong working class ethos to what I’m doing,” he offers. “There is a message behind it. A lot of the tabloids focus on exploiting the working classes in a nasty way, so it’s a bit of a counteractive voice to that. I want to show the working classes in a positive light.” 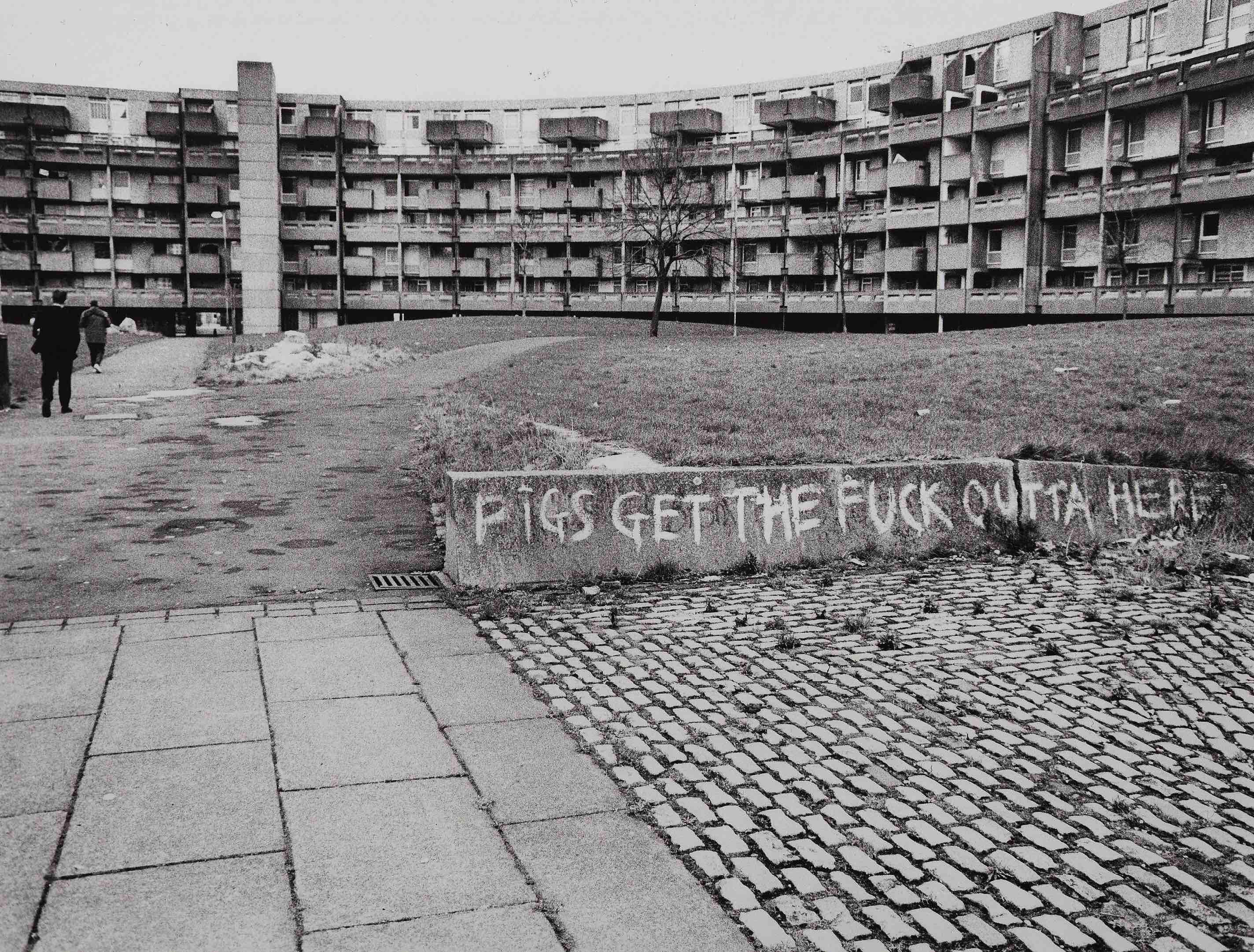 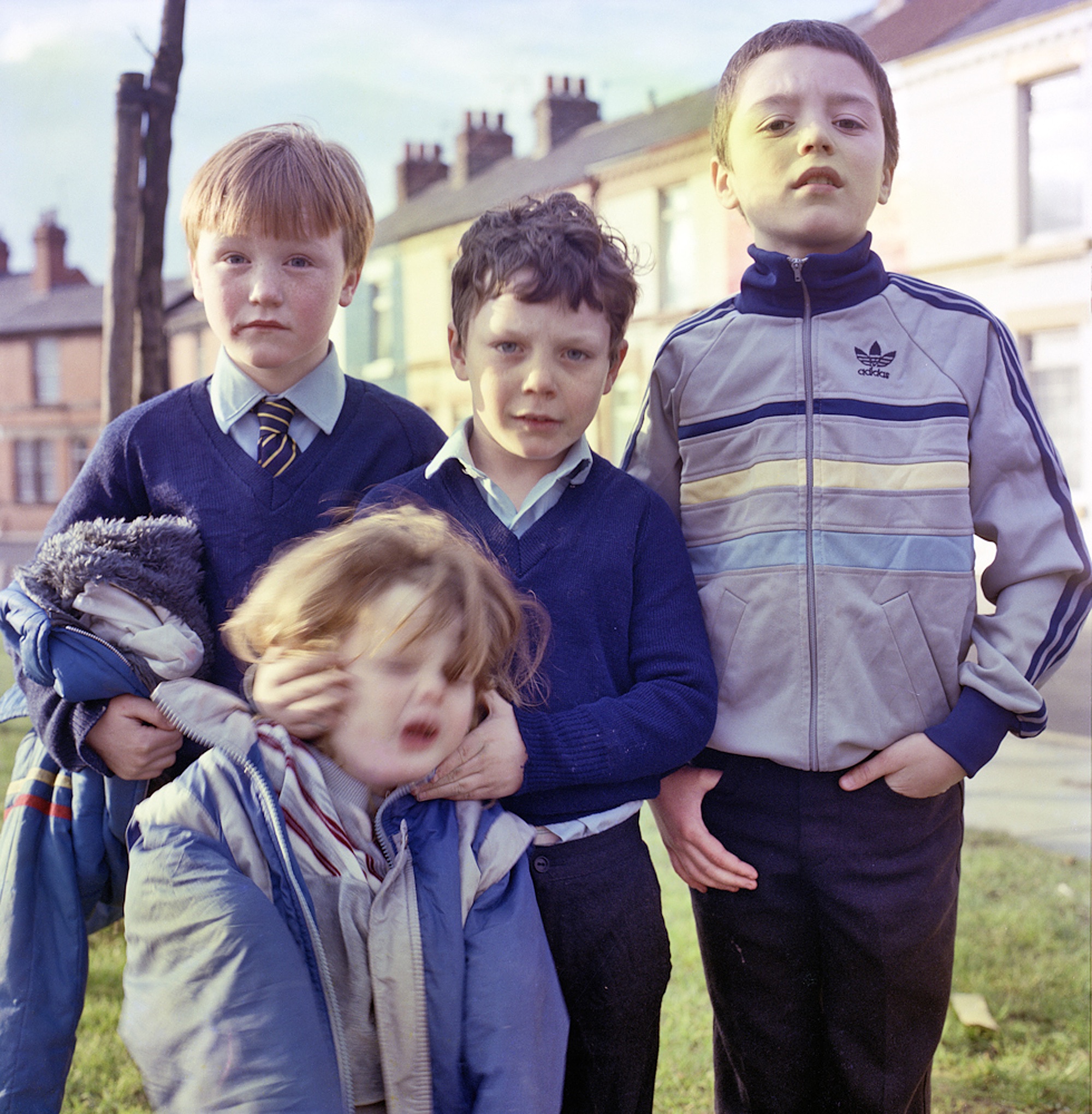 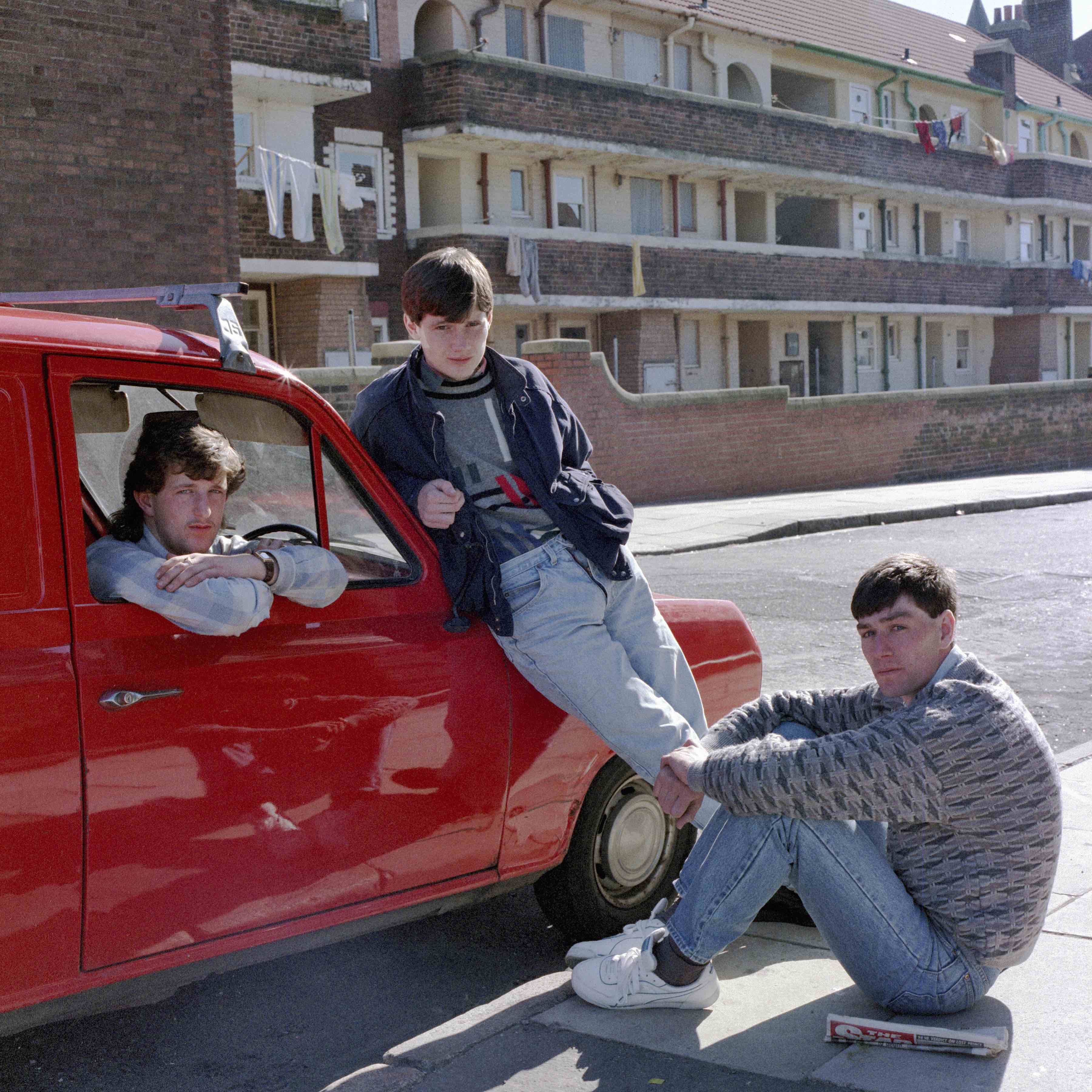 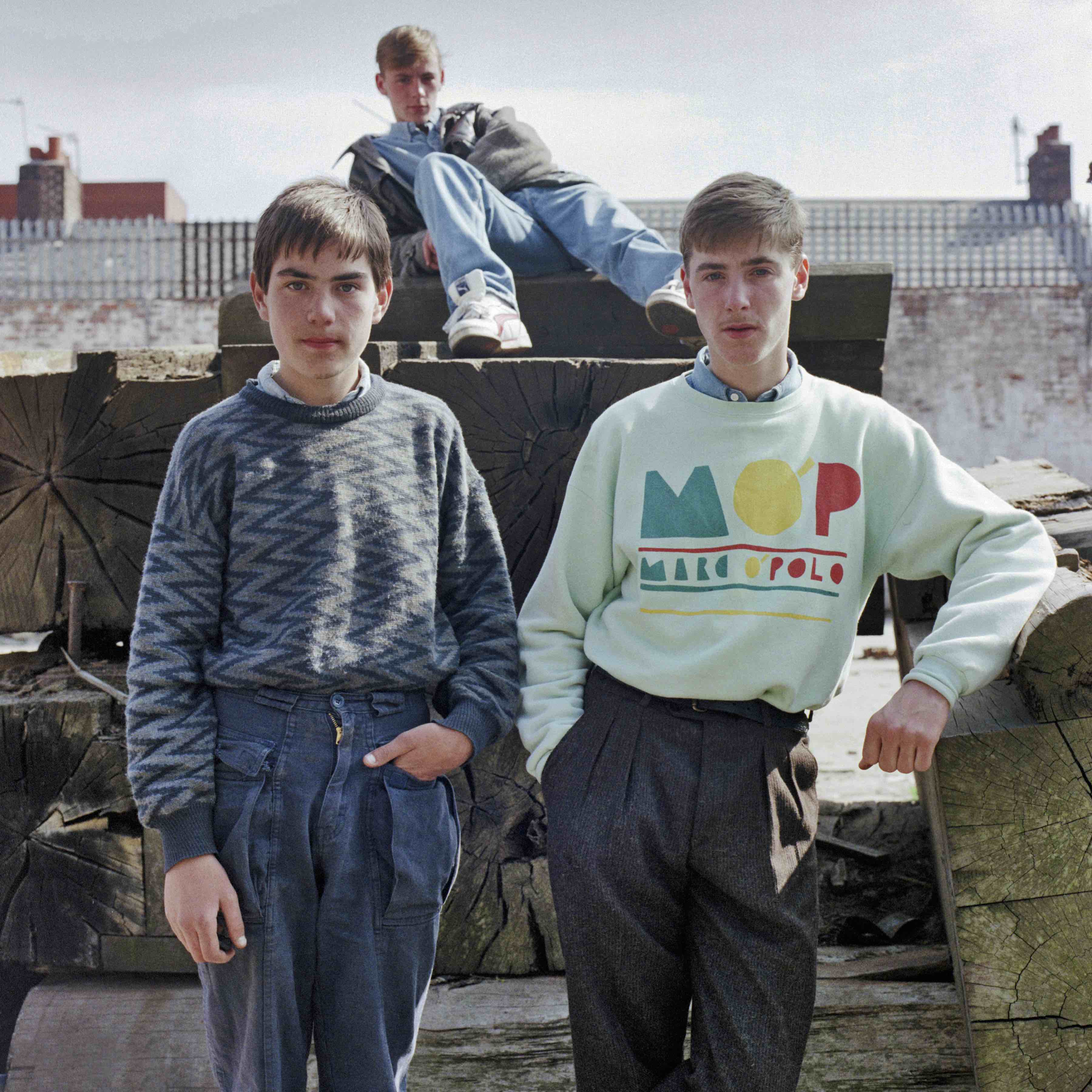 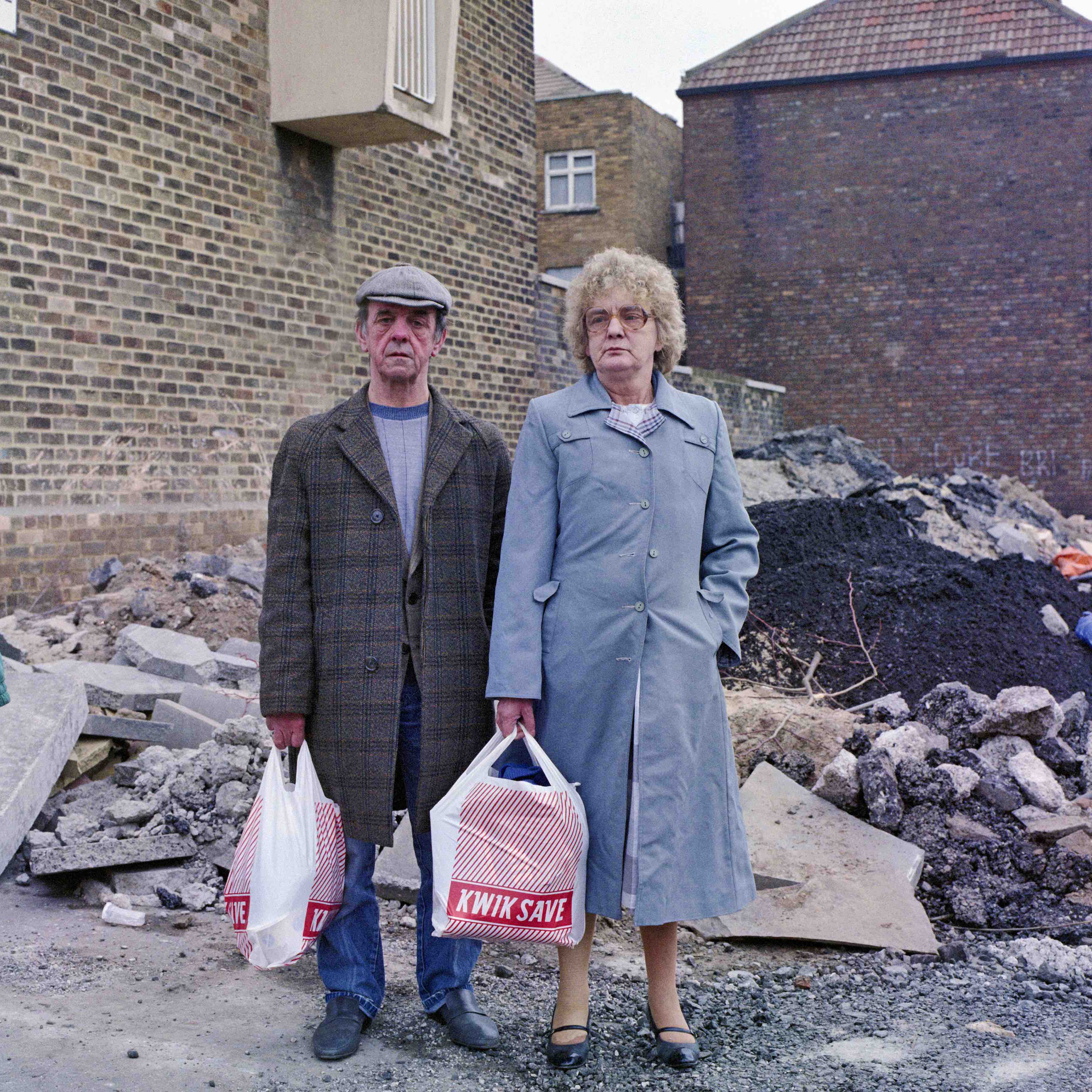 The People’s City Exhibition runs at The Refuge from January 30.

Linkedin
RELATED ARTICLES
OTHER ARTICLES
Yesterday thousands gathered outside Buckingham Palace after news of the Queen’s death broke.
For over a decade, gamblers have won big by employing people to place live bets from the court. But does this dubious method still work?
Sean Maung’s photos are a love letter to the Black and brown communities that make up New York.
Thousands attended the annual event this year to wheelie through the city and call for ‘knives down, bikes up’.
With skyrocketing rents, packed out viewings, bidding wars and more, renting in London has never been harder.
Rogue landlords are exploiting young and inexperienced renters and leaving them in mental and financial turmoil, reports Niall Hignett.