Art & Culture / Photography / The changing face of the Amazon, in photos 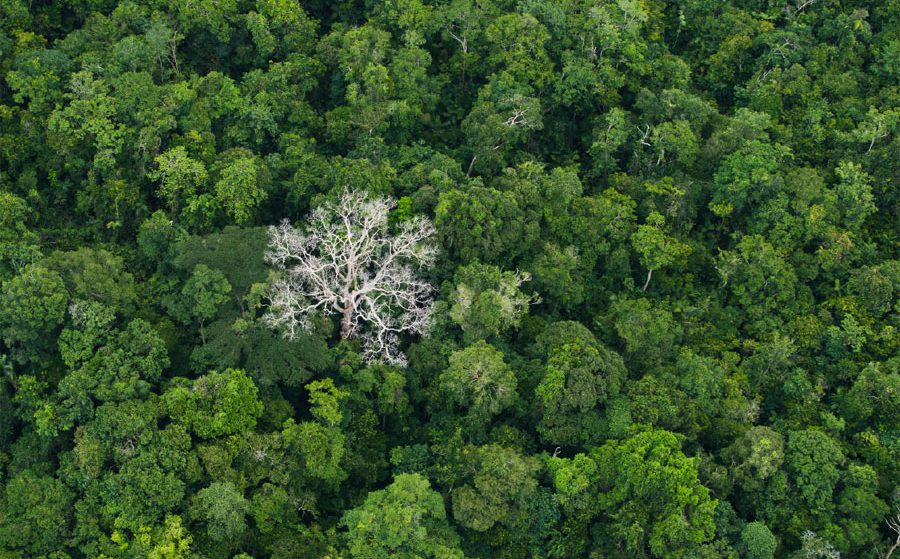 Covering more than 3.21 million square kilometres across nine countries, the Amazon is an integral part of the earth’s global ecosystem – but in less than 50 years, more than 20 per cent of it has disappeared.

Covering more than 3.21 million square kilometres across nine countries, the Amazon is an integral part of the earth’s global ecosystem – but in less than 50 years, more than 20 per cent of it has disappeared.

Over the past three decades, Spanish photographer Daniel Beltrá has been documenting the human influence on the world’s environment. “Very early on, my love for the natural world developed into a concern for what was happening,” Beltra says.

“As a teenager, I was a member of the World Wildlife Federation and Greenpeace. I was studying biology and forestry engineering, and that developed into a passion for conservation. I started as a photojournalist working in the Spanish National Agency, quit in 1992, and became a freelancer working in Madrid. I got to do a big project in Peru in the mid-’90s. That was my first trip to the Amazon.”

Although Beltrá did not set out to marry his passions, they invariably intertwined, as the photographer used the opportunities to travel to make his own portfolio of work, collected for the now-online exhibition The Amazon.

Covering more than 3.21 million square kilometres across nine countries, the Amazon is an integral part of the earth’s global ecosystem. Home to more than 390 billion trees,2.5 million insect species, 40,000 plant species, and thousands of species of birds, fish, mammals, reptiles, and amphibians, the Amazon is now under attack by government and corporate interests. In less than 50 years, more than 20 per cent of the forest has disappeared. Though the 2019 fires have brought the destruction to global attention, it has not ceased. 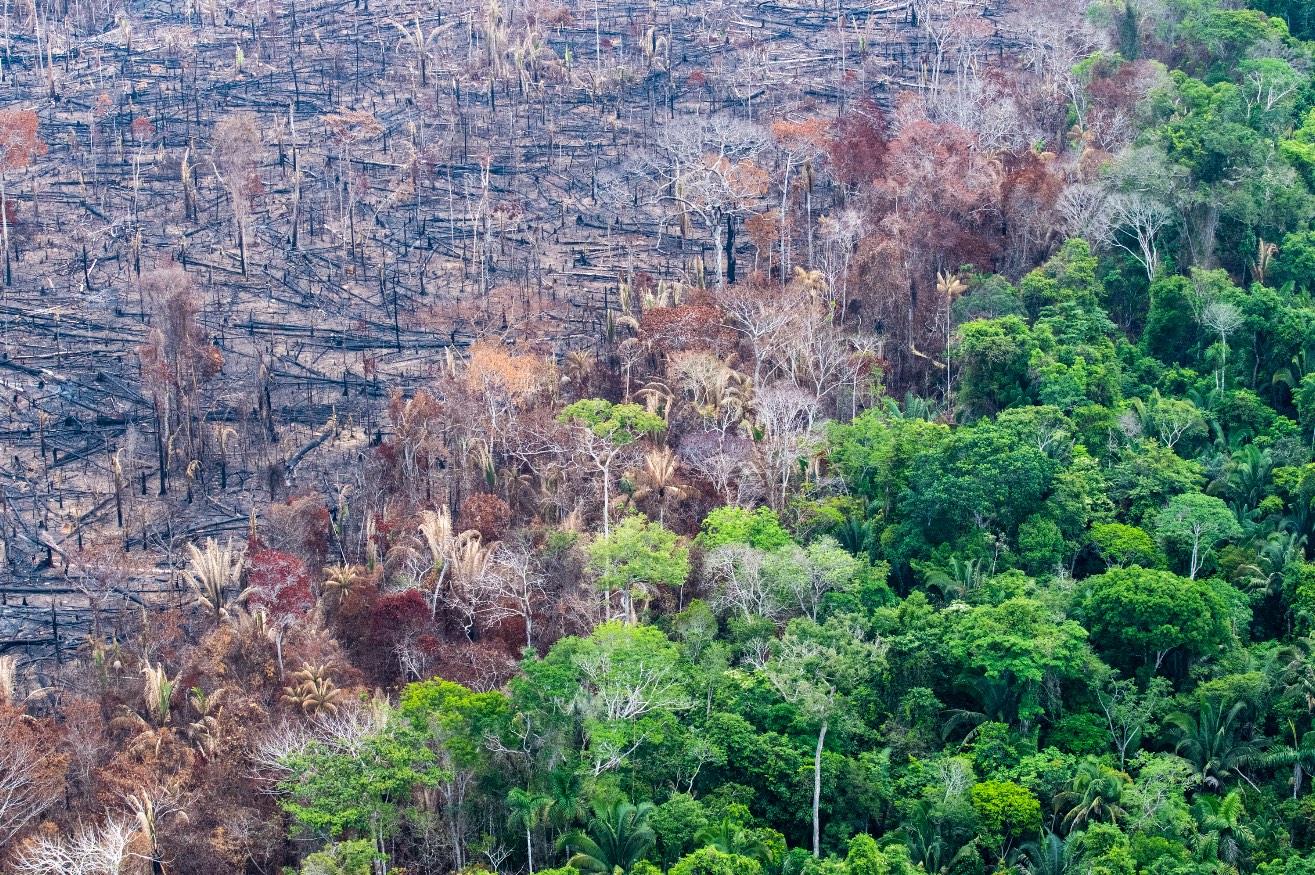 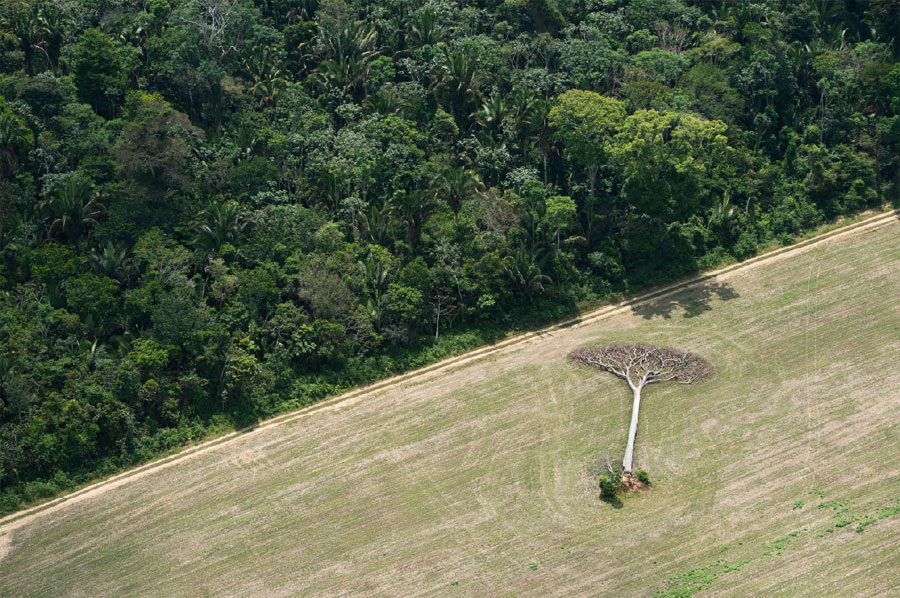 In his work, Beltrá takes us to remote locations that can only be seen by helicopter. “I didn’t try to become an aerial photographer,” Beltrá says. “I got a chance to join a Greenpeace expedition and they had a little helicopter on board. I started to see things from the air and it just clicked for me. That new perspective showed the large-scale impact we were having on the earth. I think about the scars we are creating on the planet.”

For The Amazon, Beltrá brought together 15 images that would provide a panoply of insights into the impact people are having on the environment; be it through deforestation, land development, logging, drilling, soy and cattle farming, or mining.

“When I started in photography, I was telling very particular stories, but right now I am at a point where I am covering stories that are way too big for my own good,” Beltrá says, acknowledging the global impact of the problem.

“I have been a very strong optimist all my life and the fact I was doing something positive to highlight what was happening gave me a strong sense of the work and kept me going. But I have been working on this subject for three decades and it takes a certain toll. Before I used to say we are able to solve all these problems; now more than anything I think we are able to mitigate the consequences. We are going to need to adapt, and it’s very important to keep telling this story.” 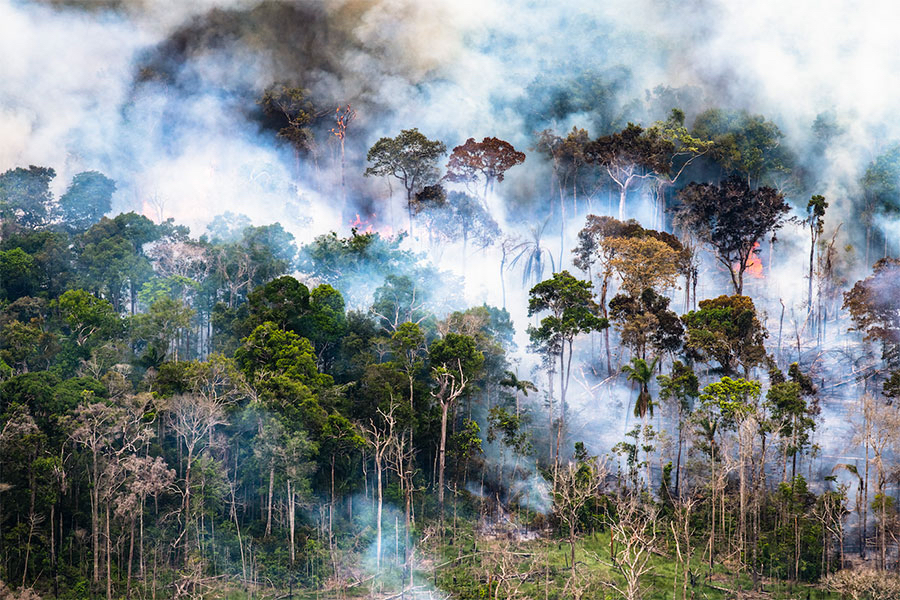 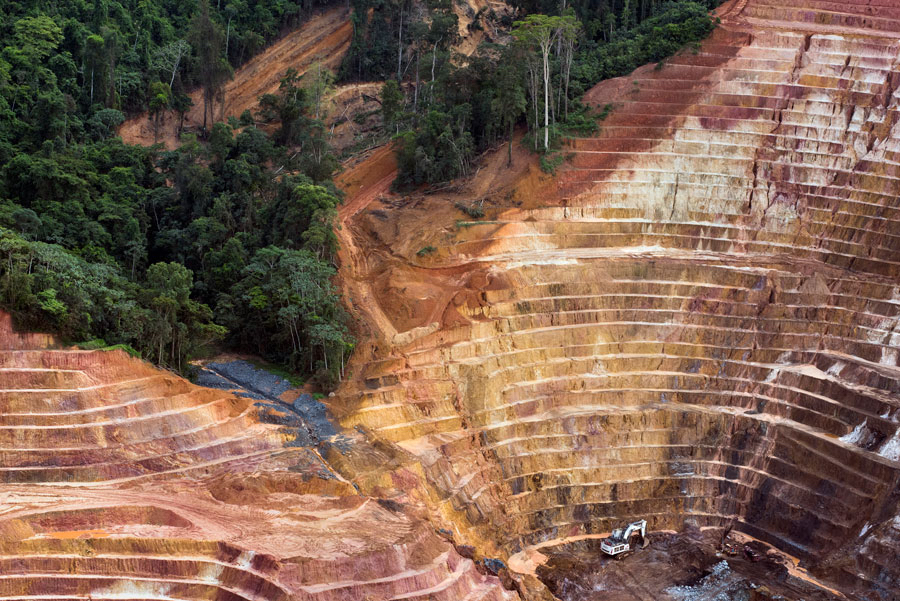 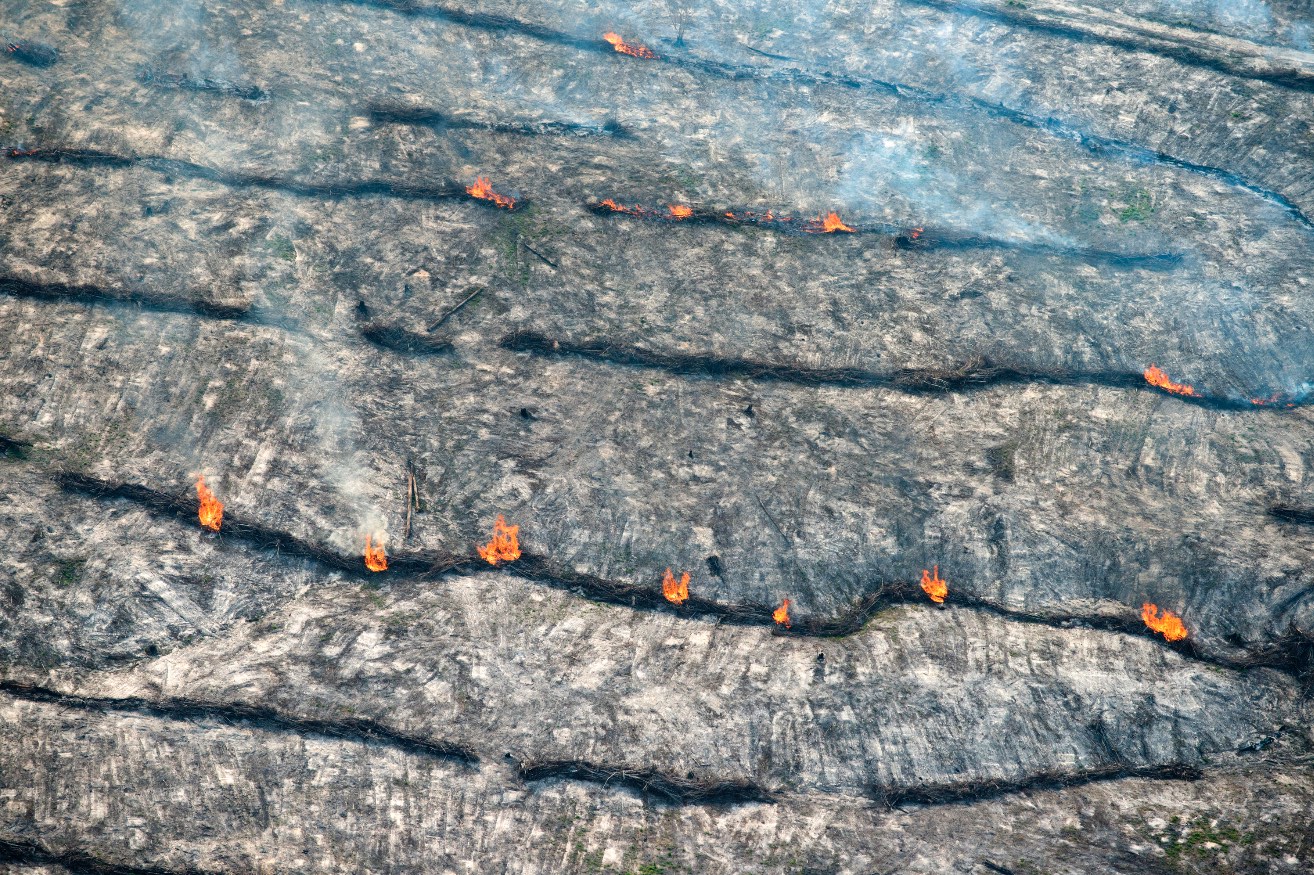 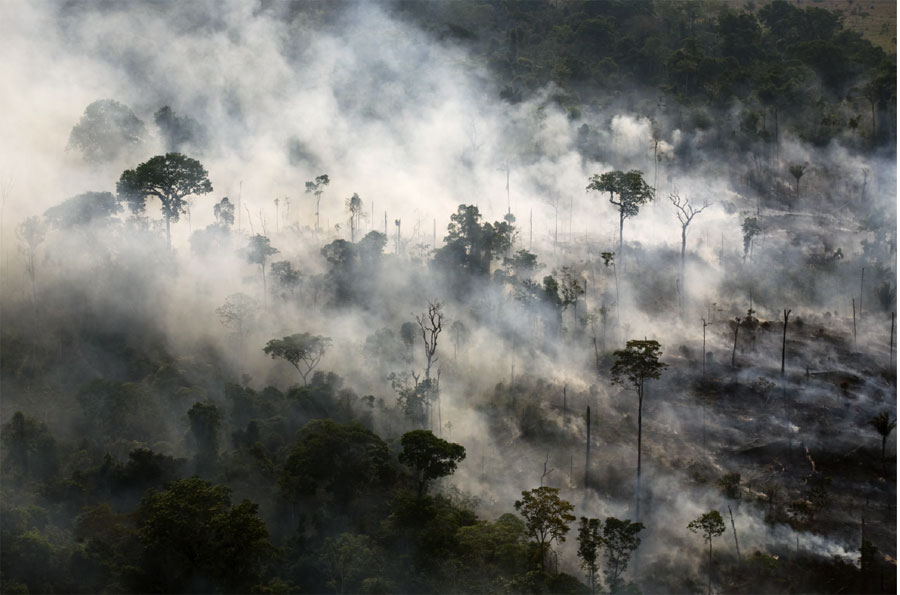 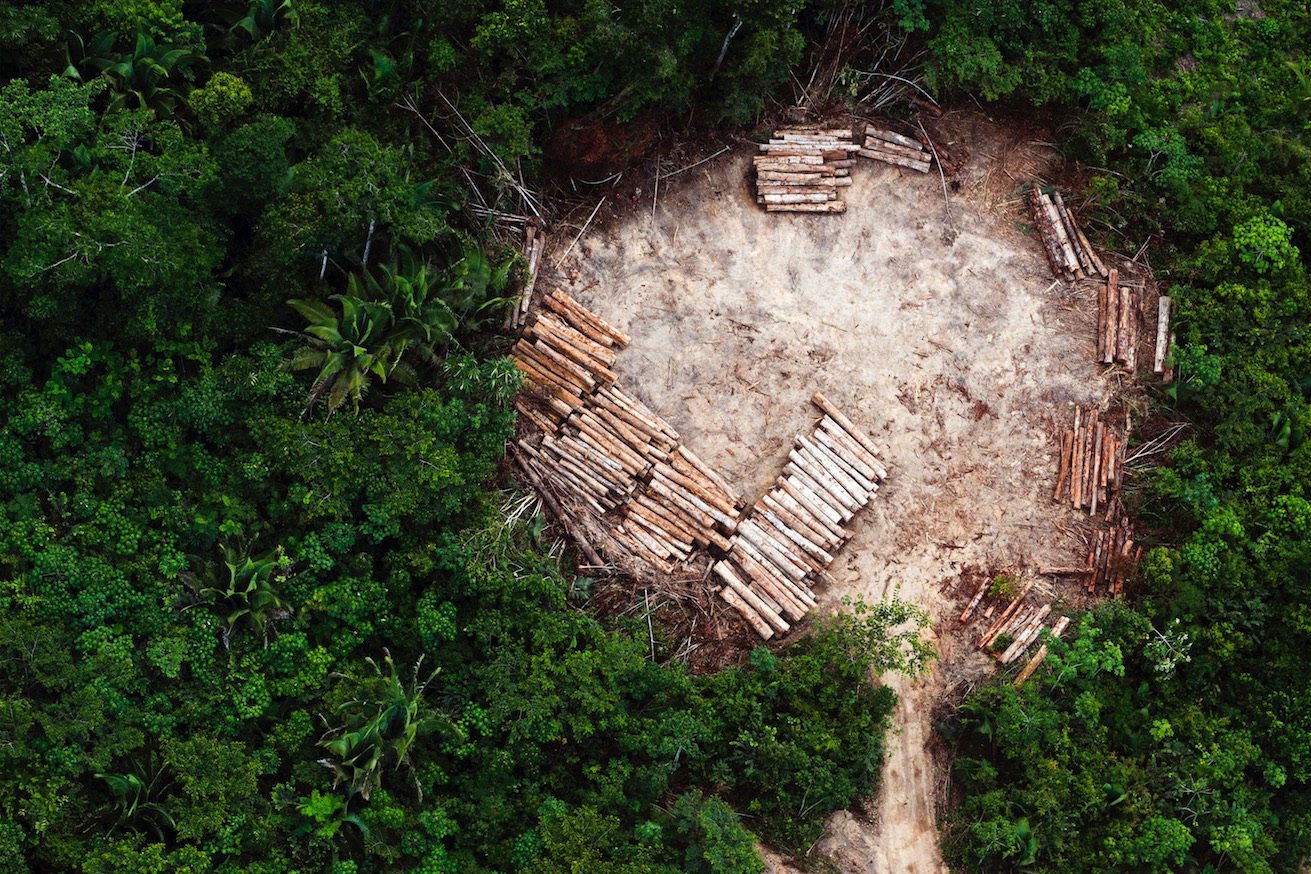 Daniel Beltrá: The Amazon can be seen online at Catherine Edelman Gallery until May 3, 2020. A timeline of Beltrá’s work can be downloaded here.

Linkedin
RELATED ARTICLES
OTHER ARTICLES
A new photo series documents tribes preserving the environment through simple, sustainable practices in central Asia.
The hate Just Stop Oil faced after throwing soup over a Van Gough painting has been immense. Here, they explain why it won’t deter them.
The Egyptian government are continuing the repressive mistreatment of environmental campaigners.
Whether it was seacoalers in Northumberland or the miners’ strike, the photographer was always fully immersed in the story he sought to capture.
Following the release of their third album, the duo talk collaboration, family and connecting with the dead.
After being subject to racism growing up, Kavi Pujara’s photo series allowed him to reconnect with and reimagine his hometown.