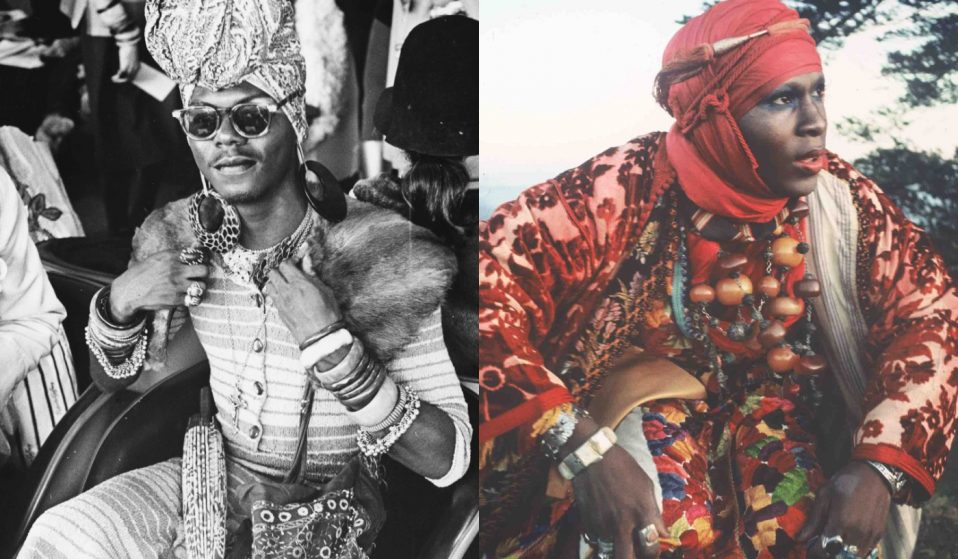 From 1969 to 1972, the acid-fueled performance troupe – which included underground icons like Divine and Sylvester – took radical gender politics to a wider audience.

From 1969 to 1972, the acid-fueled performance troupe – which included underground icons like Divine and Sylvester – took radical gender politics to a wider audience.

By 1969, the Haight-Asbury district of San Francisco was the epicentre of countercultural life – a community where hippies could tune in, drop out, and reinvent themselves to their heart’s delight. With psychedelics as their guiding force, they rejected societal conventions to pursue the possibility of utopia on earth.

“It was a real fluid scene,” says Fayette Hauser, author of The Cockettes: Acid Drag & Sexual Anarchy, 1969-1972 (Process Media). “When I got there it was dynamite and intense. Everyone was gorgeous. The body consciousness was in full bloom. Everyone was so sexy.”

Hauser moved into a house on Lyon Street inhabited by a panoply of artists who started going out as a pack. Dressed to the nines, the group quickly drew attention from like-minded people. This included ‘Hibiscus’ (born George Edgerly Harris III), a native New Yorker who studied avant-garde theatre. 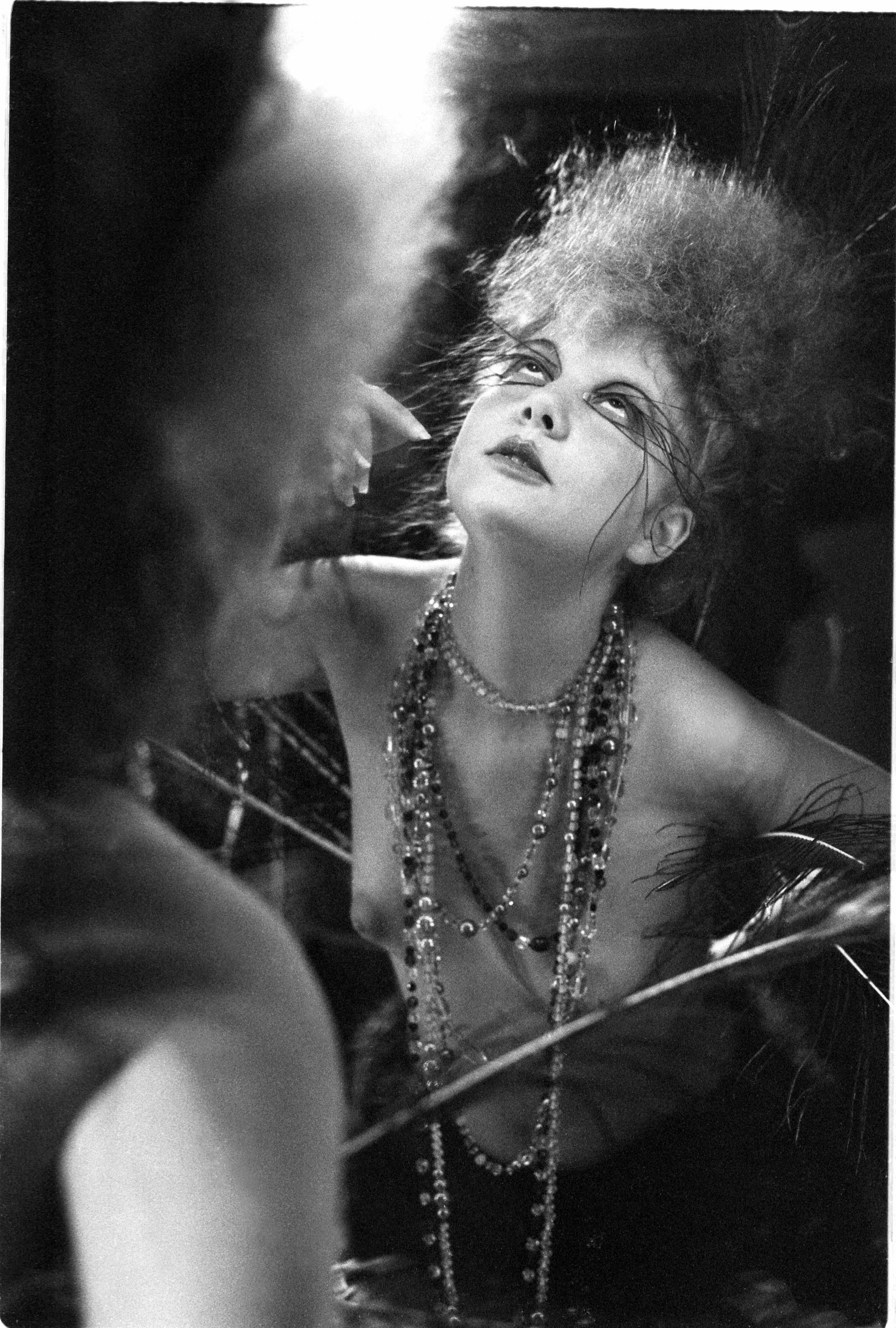 “Hibiscus used to say ‘theatre is the blood in my veins,’” Hauser remembers. “He came to us in the fall of ’69 with a purpose. He said, ‘I want to do this new theatre and I want to do it with you,’ because we were a house full of artists and freaks. By New Year’s Eve, we did our first performance at the Palace Theatre in Borth Beach.”

Known as the Cockettes, the acid-fueled performance troupe combined their radical sex and gender politics with theatre. “By 1970, androgyny was a thing, and it was considered really cool if you had a mysterious aspect of your sexuality,” Hauser says, noting that the group’s aim was to get rid of the male and female ends of the “Gender Barometer” and explore the landscape between the poles.

“We were all about breaking boundaries with humour,” Hauser says. “Our drag was layered with different kinds of ideas. People resonated with different aspects of the Cockettes; it wasn’t just one thing – it was all over the place. It gave the queer community a modern language to develop themselves in a modern society. That was the magic that we created.” 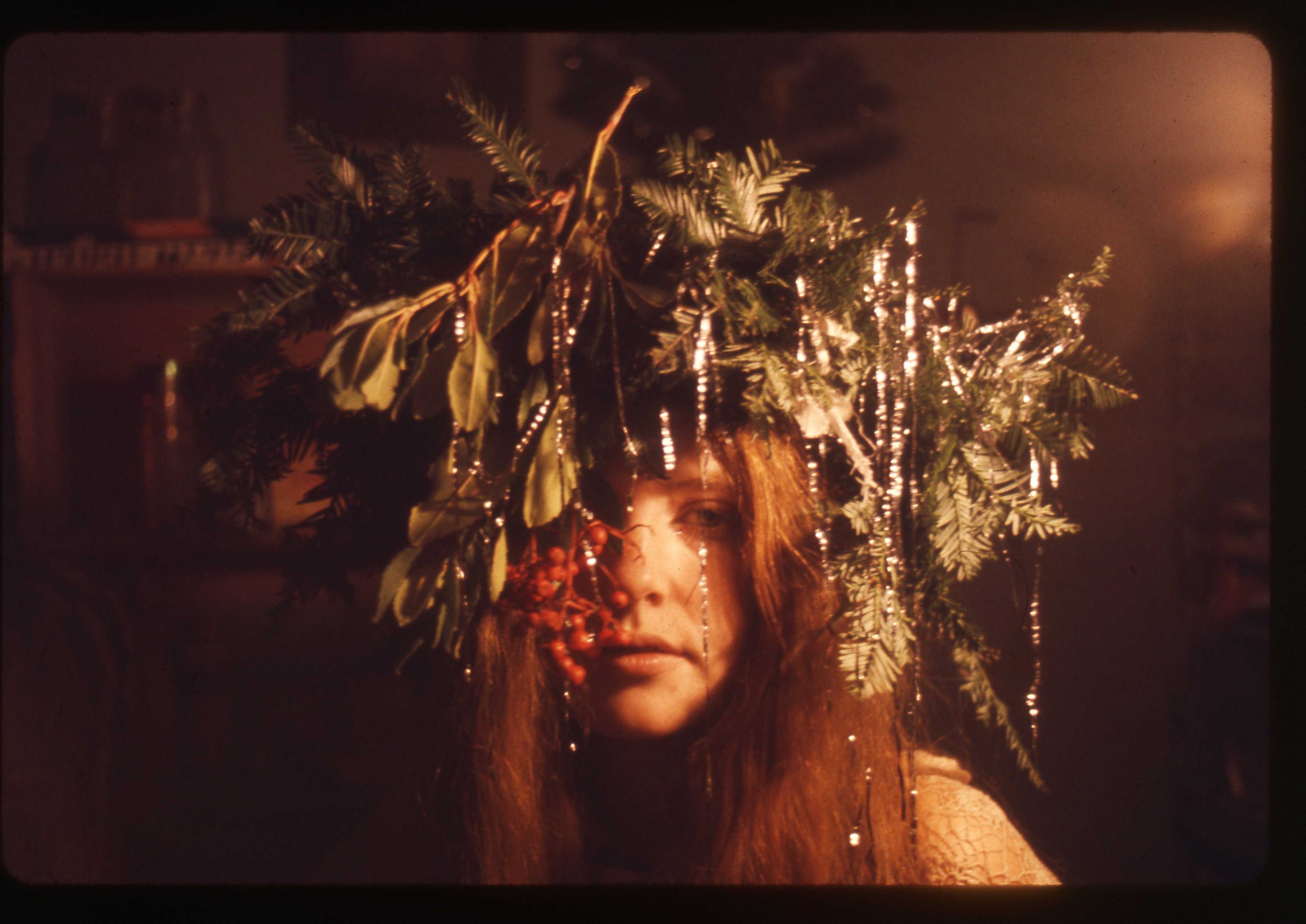 On stage, anything could happen – and very often did. The troupe, which included underground legends like Divine, Sylvester, and Tomata du Plenty, were as fluid on stage as they were in their identities.

“We were not results-oriented,” adds Hauser. “It would be a surprise to everyone as to what happened on stage. You never know who was going to jump out, fling themselves across the stage or be naked. That was the energy that drew everyone to it from the moment we started.”

“People were not awake to this type of viewpoint and that was our contribution to modern culture. The Cockettes were extremely bisexual. If you loved someone you would have sex and then you would know if you would want to talk to them because that was more important – the exchange of ideas.” 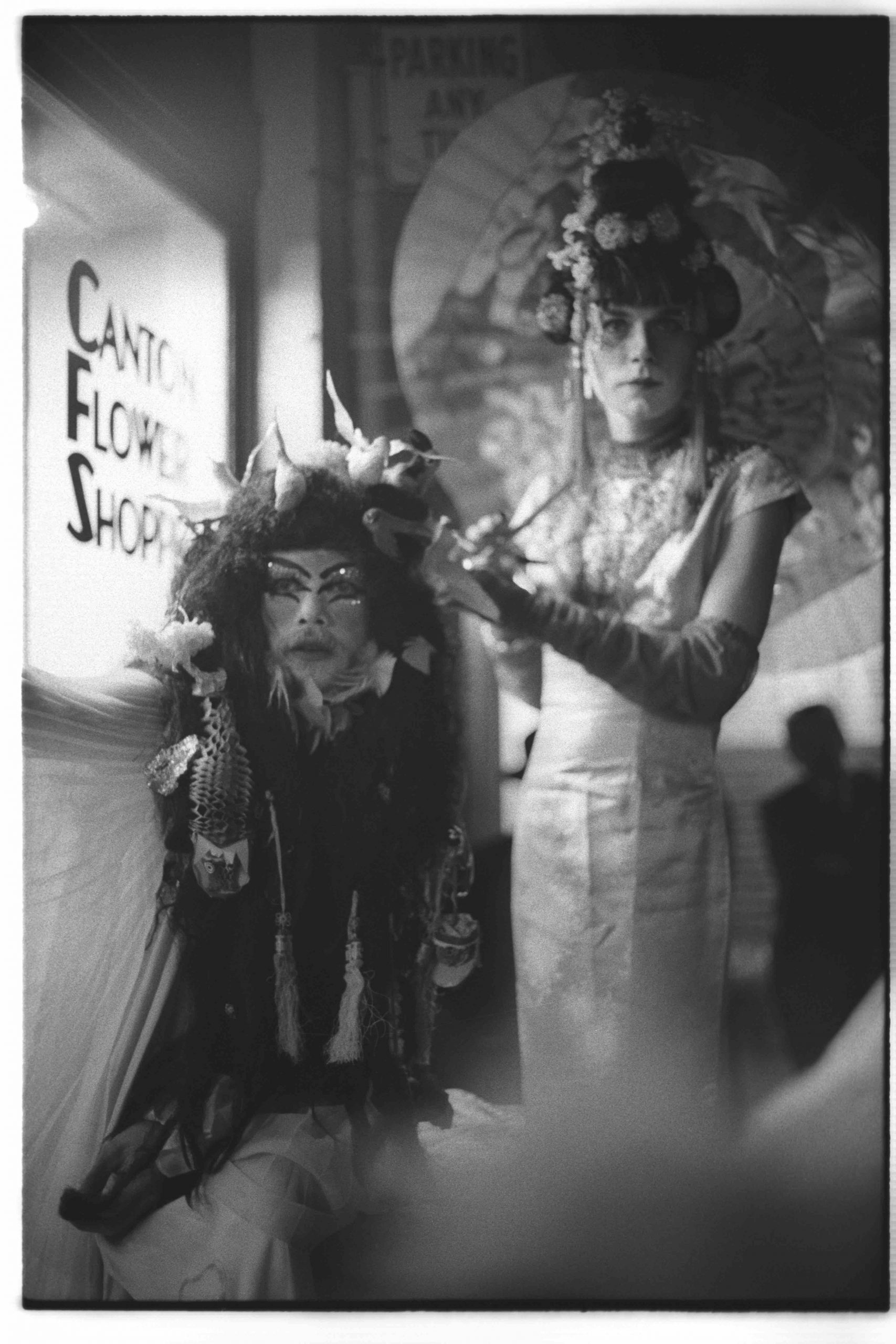 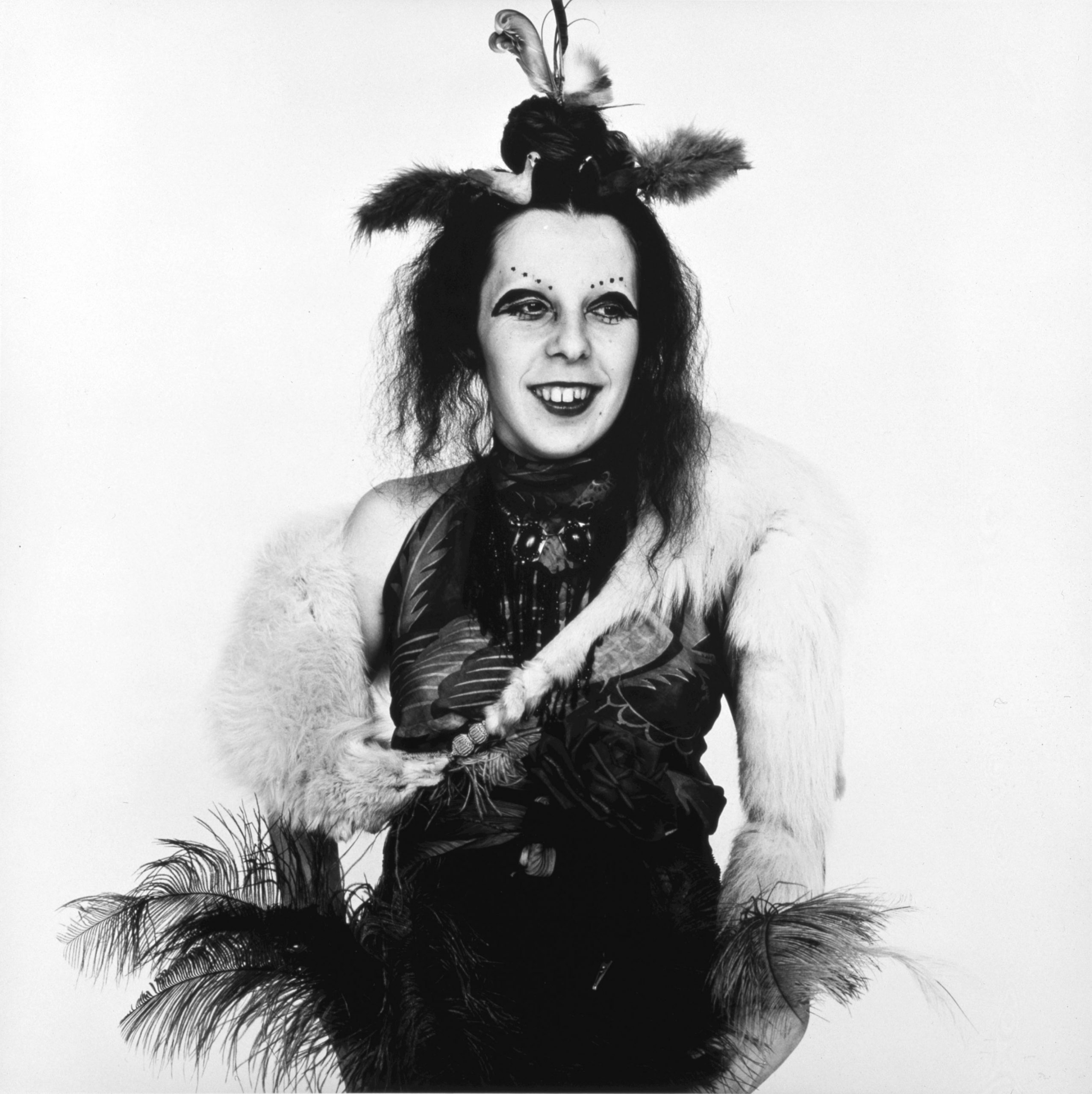 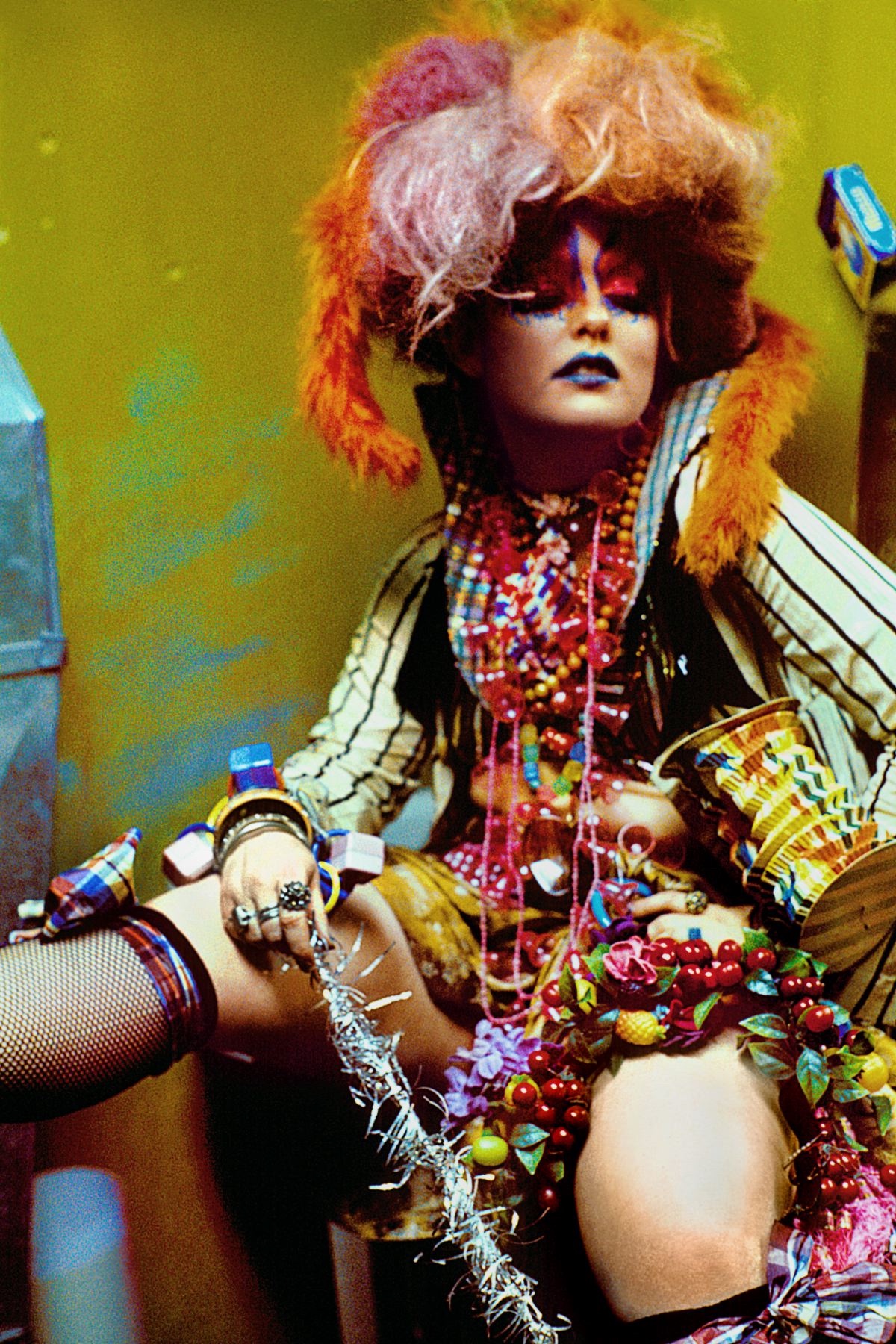 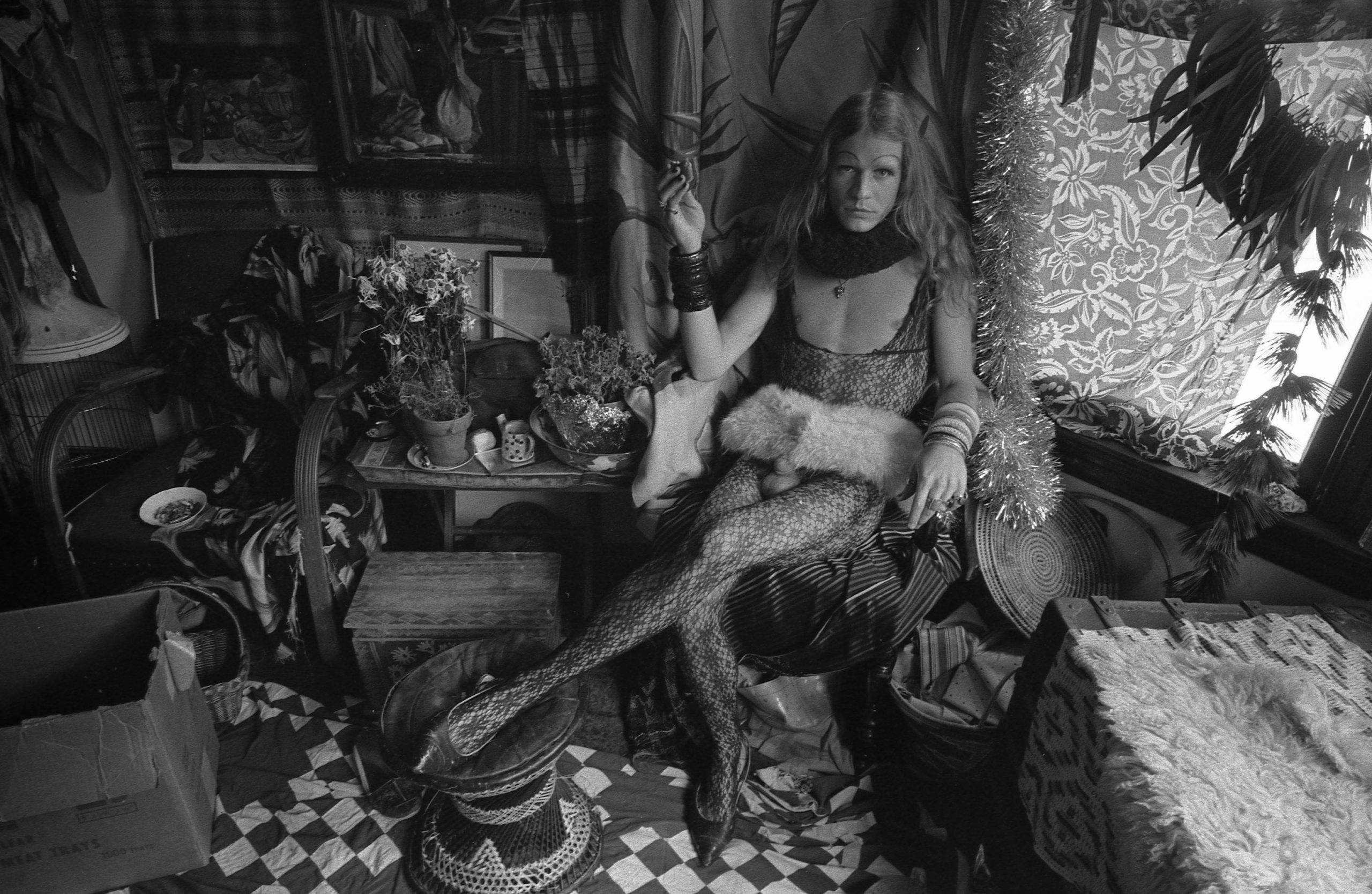 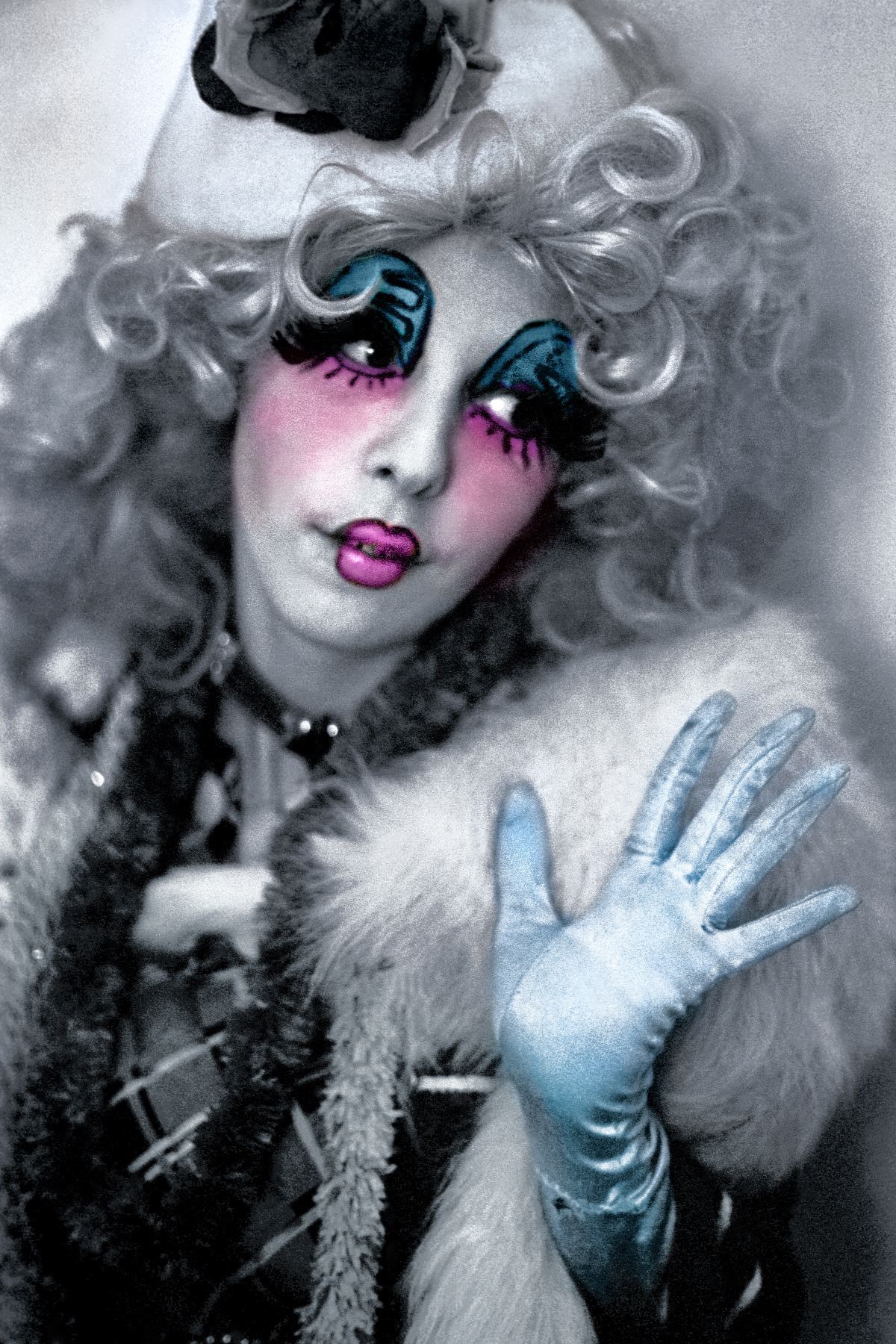 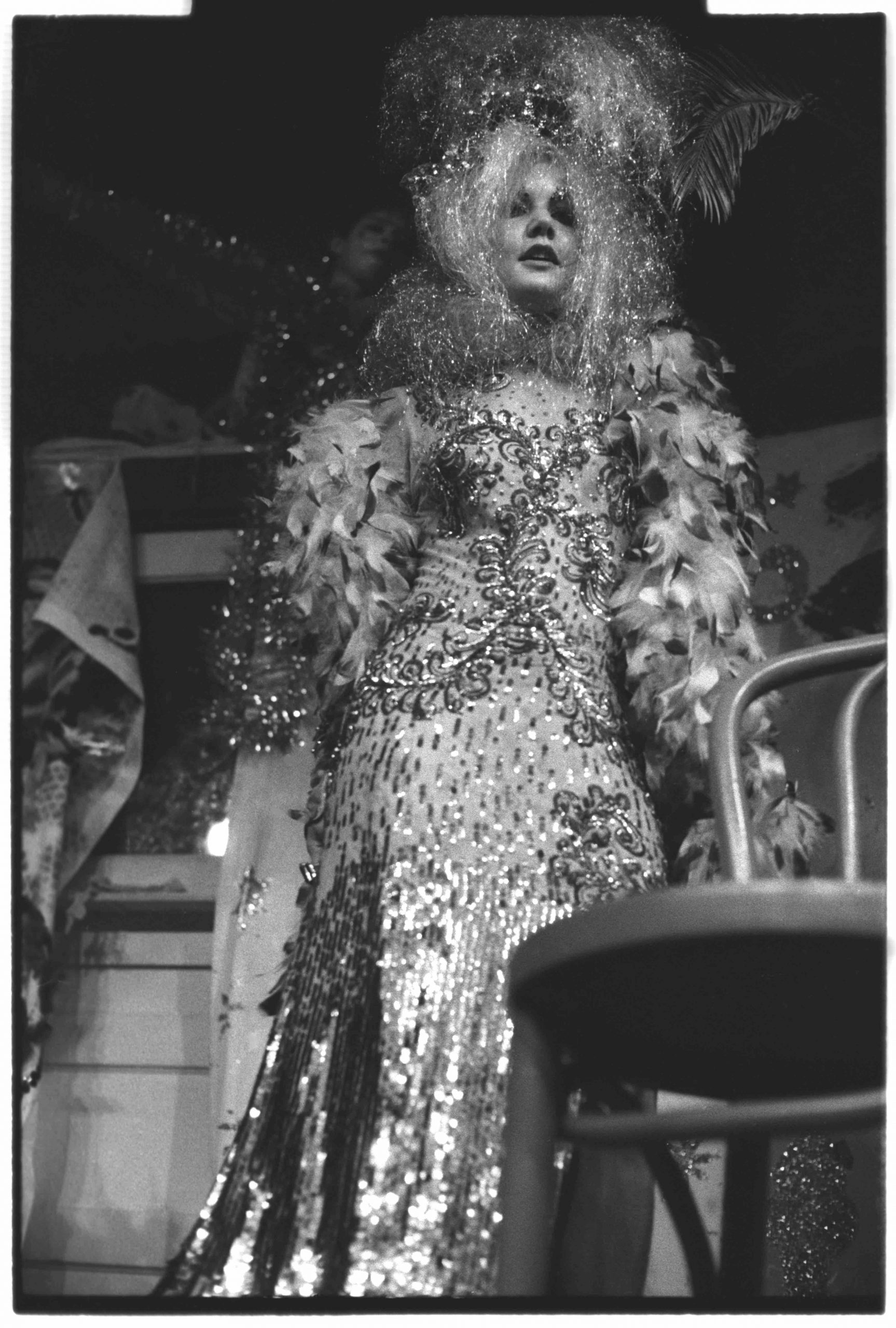 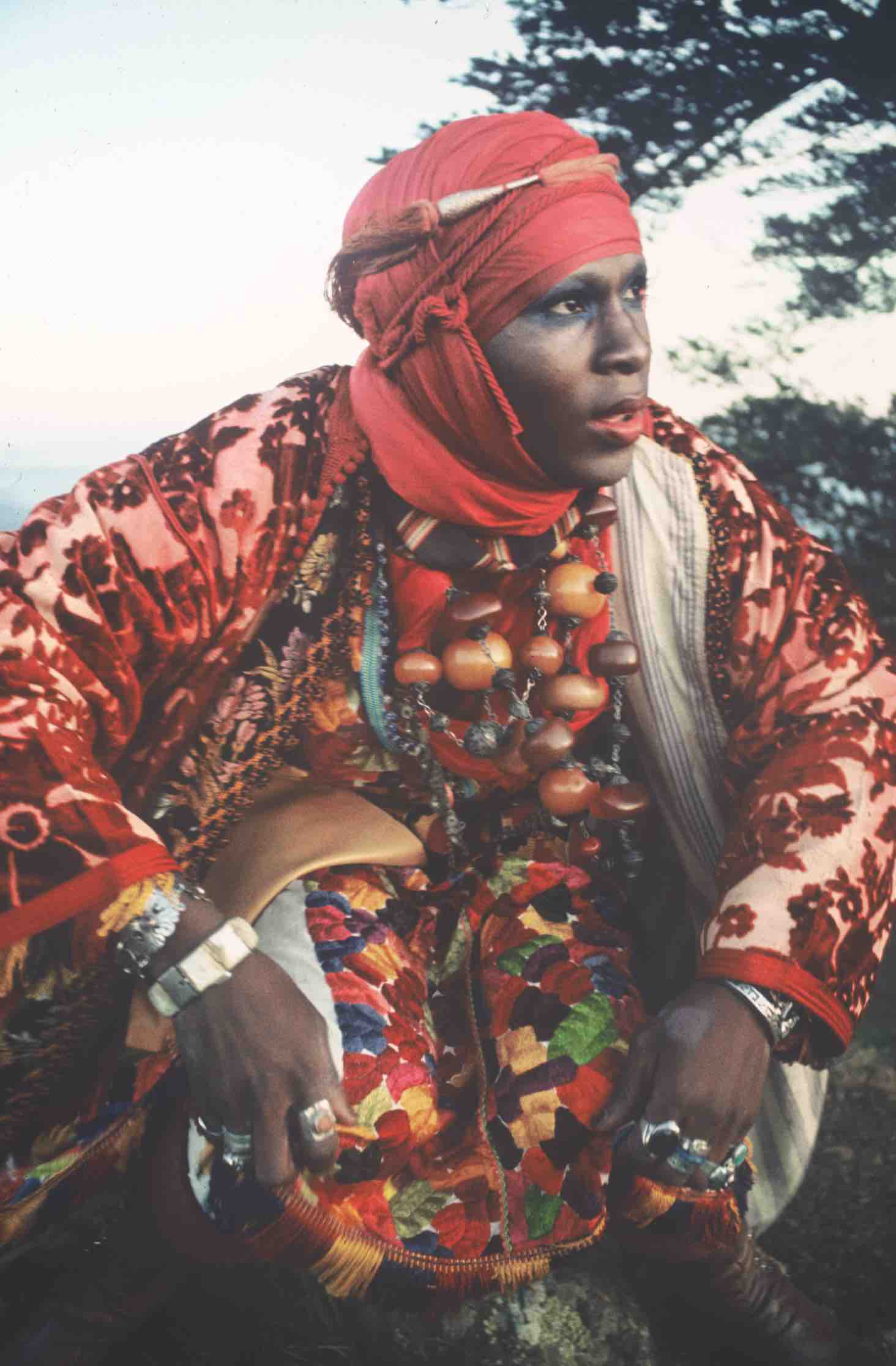 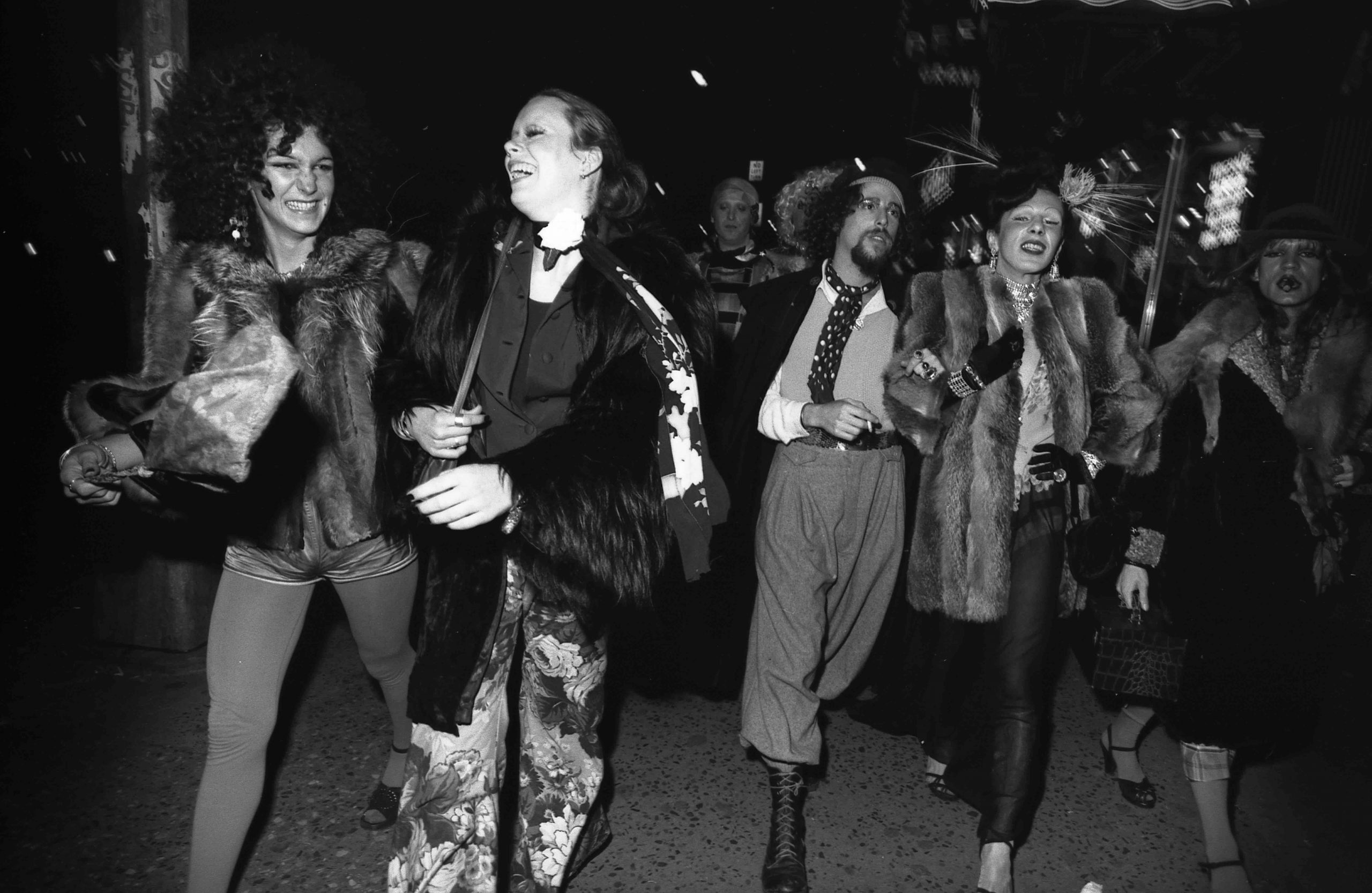 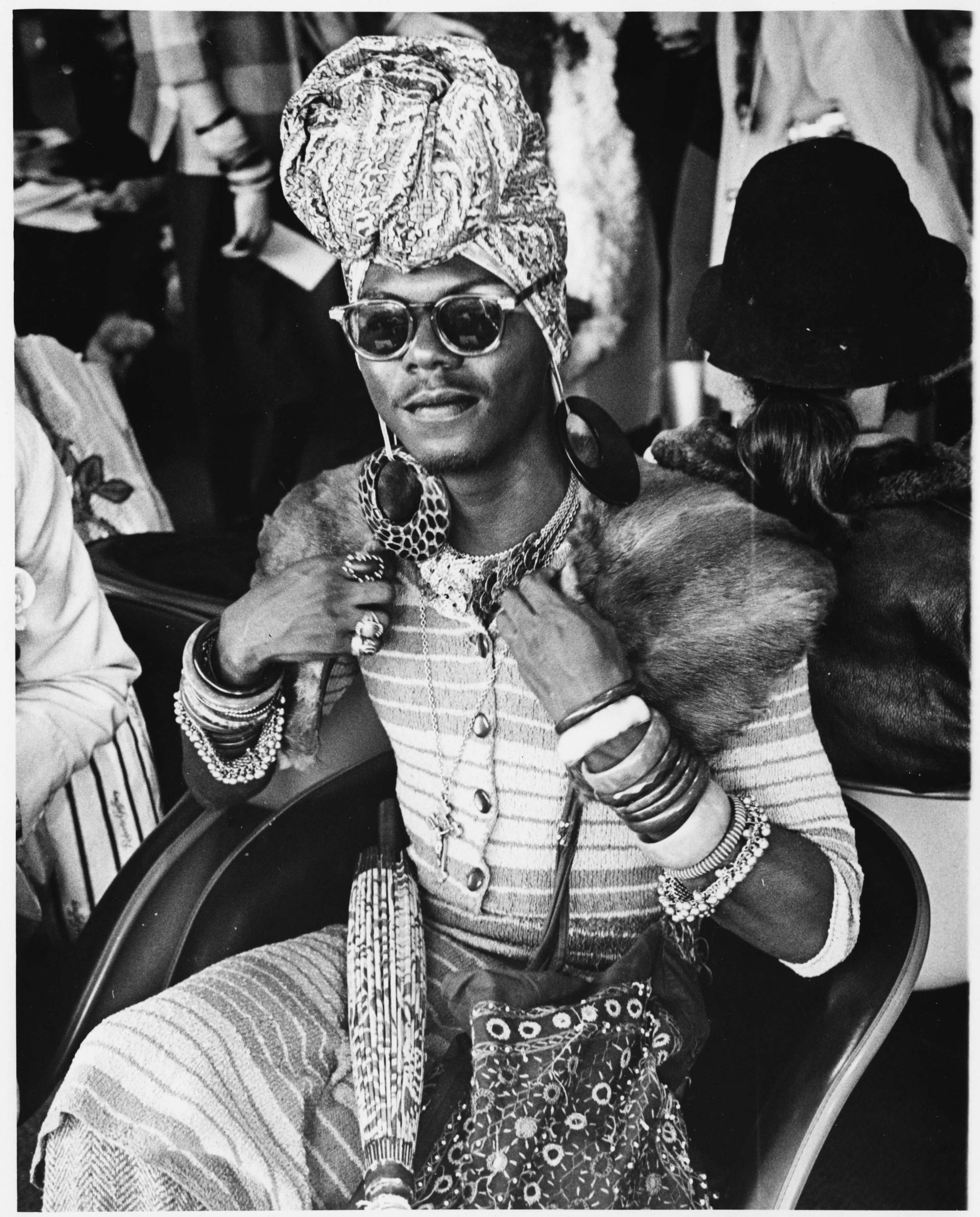 Linkedin
RELATED ARTICLES
OTHER ARTICLES
The author discusses the all-consuming nature of heartbreak, and turning the experience into an incisive exploration of love and loss.
In the wake of the decision by the supreme court to overturn Roe v Wade, thousands of protestors filled the streets to express their rage and anguish.
Curator Antoine de Beaupré discusses his immense record collection and what it tells us about the intersection of music, photography, art, and commerce.
A new edition of a seminal book brings together iconic images of the band onstage in their full glory and backstage in moments of unguarded camaraderie.
The last few years have seen an increase in LGBTQ-led initiatives to feed the hungry, with many finding ways to stay afloat despite the challenges.
For decades, an area of East London has served as a community hub for Vietnamese people looking for a taste of home.