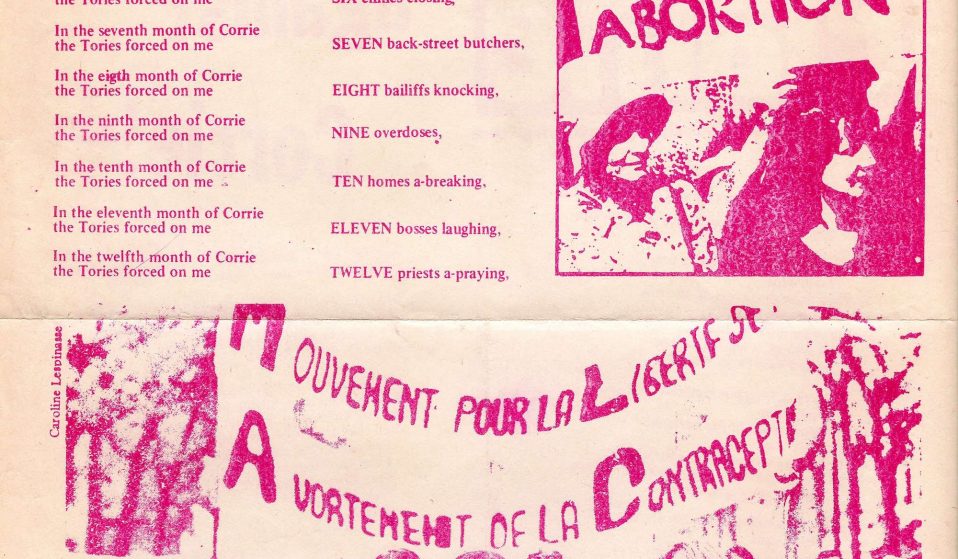 In 2009, Adam Murray and Robert Parkinson started Preston Is My Paris – a zine dedicated to invigorating the city’s artistic landscape.

In 2009, Adam Murray and Robert Parkinson started Preston Is My Paris – a zine dedicated to invigorating the city’s artistic landscape.

10 years ago, frustrated by the lack of cultural opportunities in the ex-industrial city of Preston, Adam Murray and Robert Parkinson decided to take matters into their own hands.

Working under the moniker Preston is my Paris – a name “shamelessly” ripped from a Clarks shoes advert – the pair started to document life around them in Xeroxed photo zines and hand-printed posters. Eventually, they began running workshops, film screenings and club nights with the idea of invigorating the city’s cultural scene amidst austerity. Because, as contemporary cultural writers such as Mark Fisher articulated, austerity is not just the closure of services, but the closure of the mind.

A decade on, their latest publication Preston is my Paris: 2009–2019 takes stock of their achievements and points towards what still needs to change in the coming decade. “It was about instigating creative practice in the area, and getting people excited about the city,” Parkinson explains.

Murray points out that when they started, the self-publishing world was much smaller. “There wasn’t the infrastructure there is now, there were very few book fairs, and there were none of the prizes,” he remembers. “There was nobody really writing or talking about photobooks to any real depth. We just did everything very instinctively.” 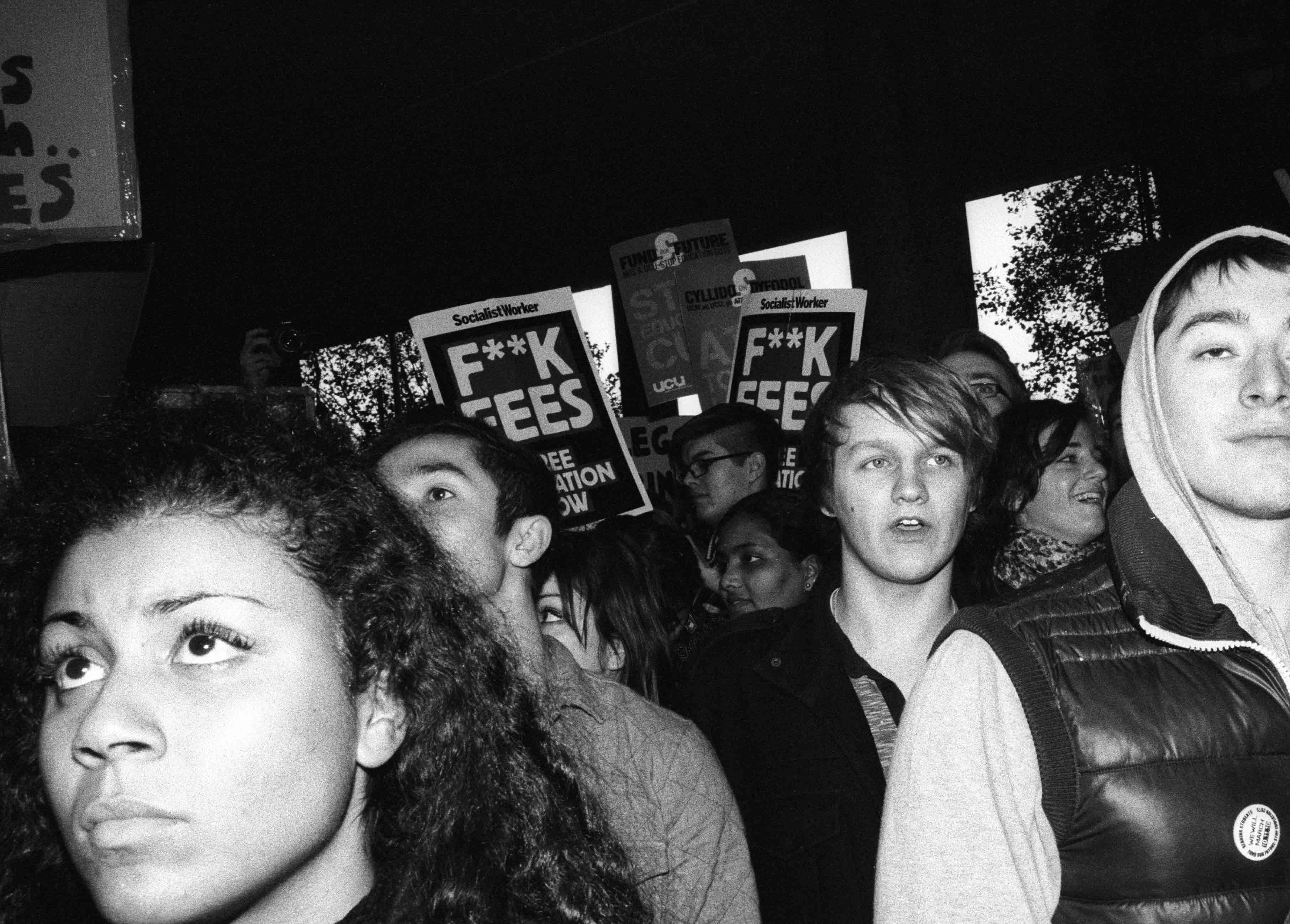 Their publications express profound connection to the people and life of the city through a focus on local events, found materials and the domestic. Content included everything from documentary photography from anti-cuts protests to a facsimile of Parkinson’s nan’s scrapbook.

Parkinson explains how they’d hold exhibitions in the local park and run film screenings of old Super 8 reels that they’d picked up at the local markets. At the city’s Guild Hall, adjacent to the iconic brutalist bus station, they took over a disused shop space and ran a month-long gallery with borrowed equipment and furniture.

“We put up zines on the walls but we also set up a photo studio in there,” Murray recalls. “At the time I was running this photography unit about independent publishing, so we were able to take the students out of the university and do the teaching in there.” 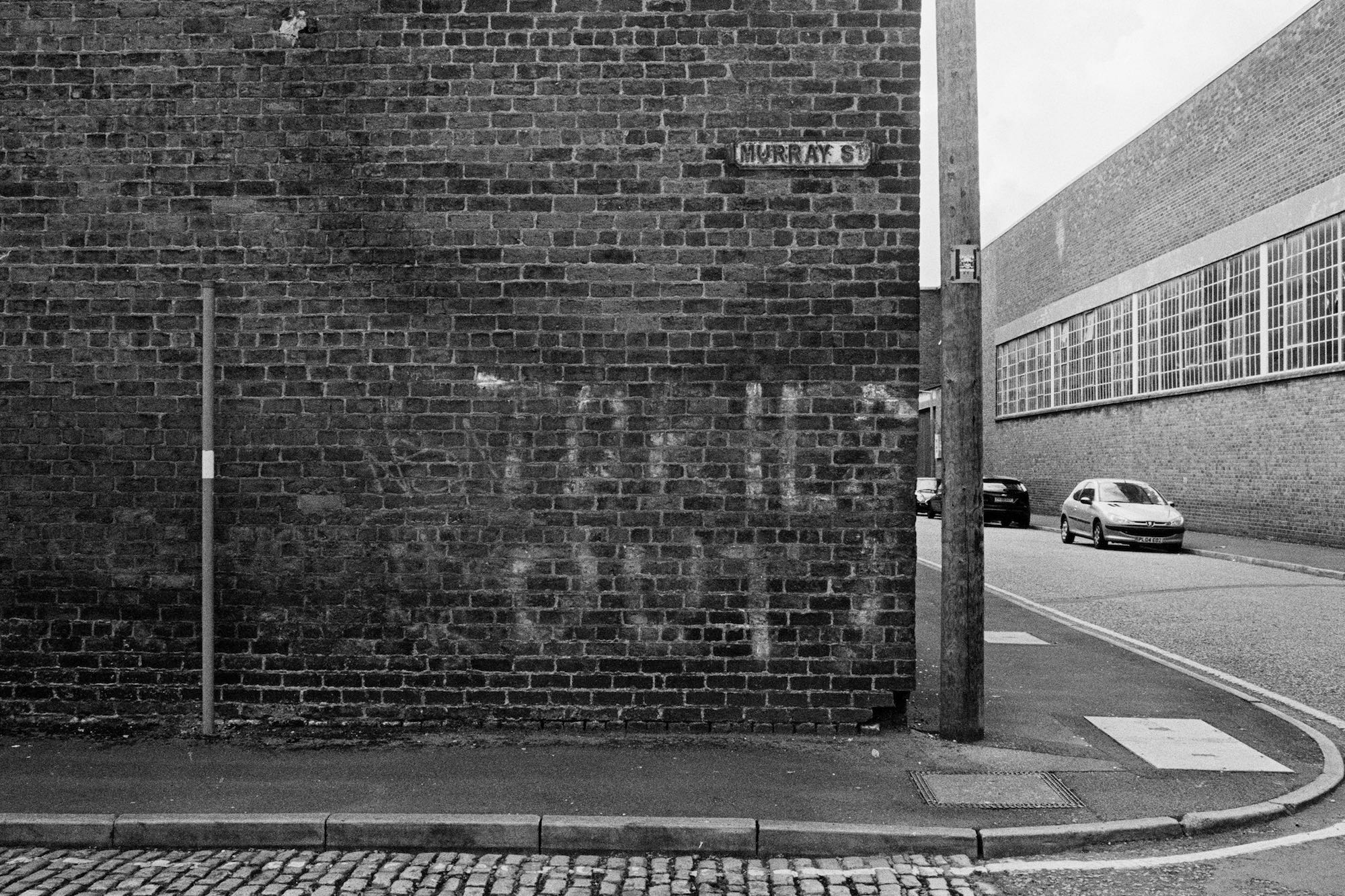 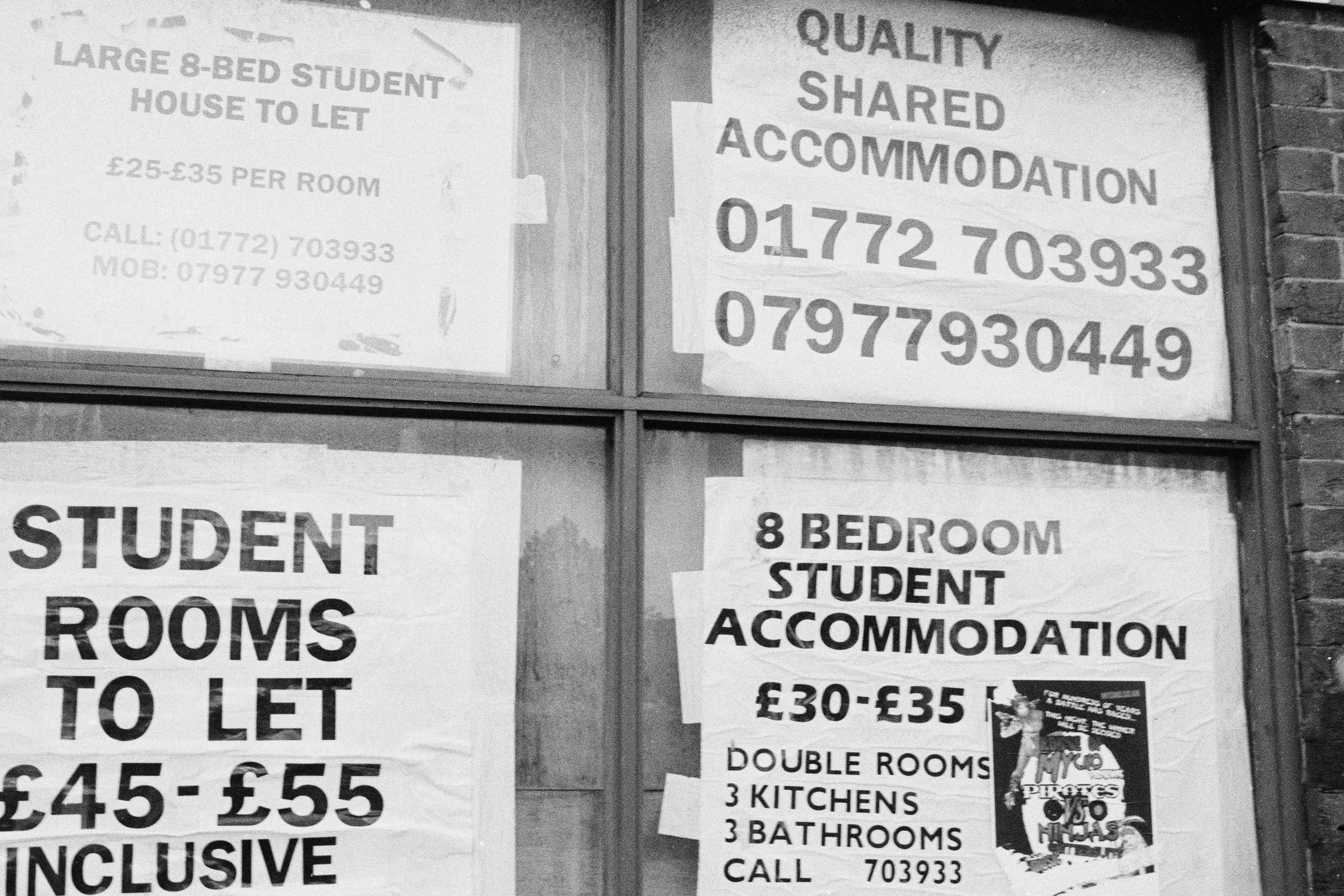 Parkinson adds: “the exhibition itself was loads of different kinds of photographs and ephemera we’d found and notes we’d made, poems from poets that we’d met, and it was a really transient space.”

Despite the fact their work was always made on a shoestring budget, their projects led to trips throughout the north west, and further afield to Tokyo and Paris. They were joined by numerous collaborators, and also helped launch the careers of many others, including photographer Jamie Hawkesworth. Both see those years as formative, guiding their later work as independent curators, educators, and publishers.

That said, the pair agree that if this model of cultural activity is to be replicated elsewhere, then the UK needs to build an economy that doesn’t force people to choose between either a career or a creative practice. Now a university lecturer, Murray emphasises the inauspicious beginnings of all projects. “What I try and do with the students is encourage them to see that there is potential,” he says, finally. “It might not be immediate, but you can trace all these opportunities back to a photocopied zine that we did in a bedroom in Preston.” 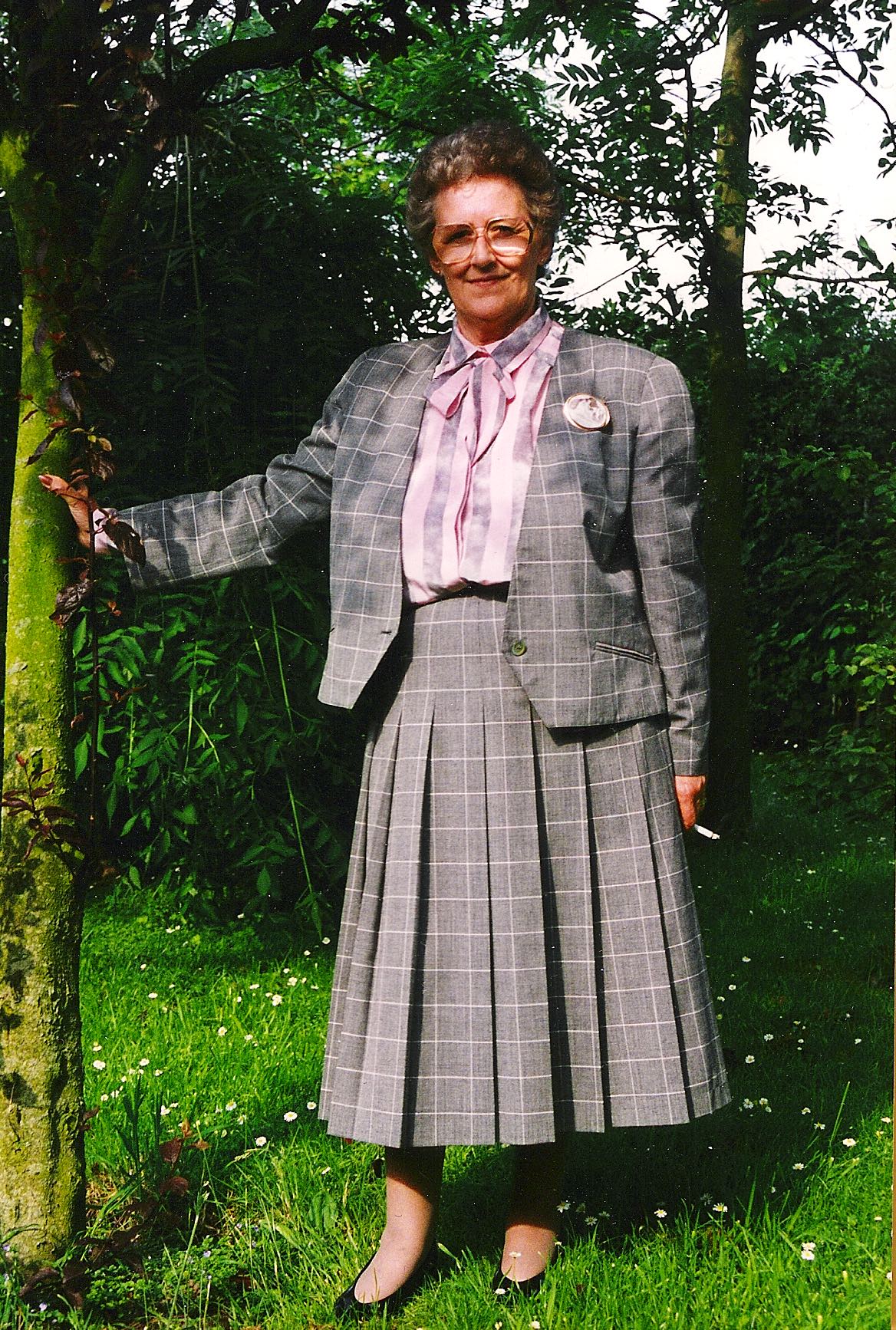 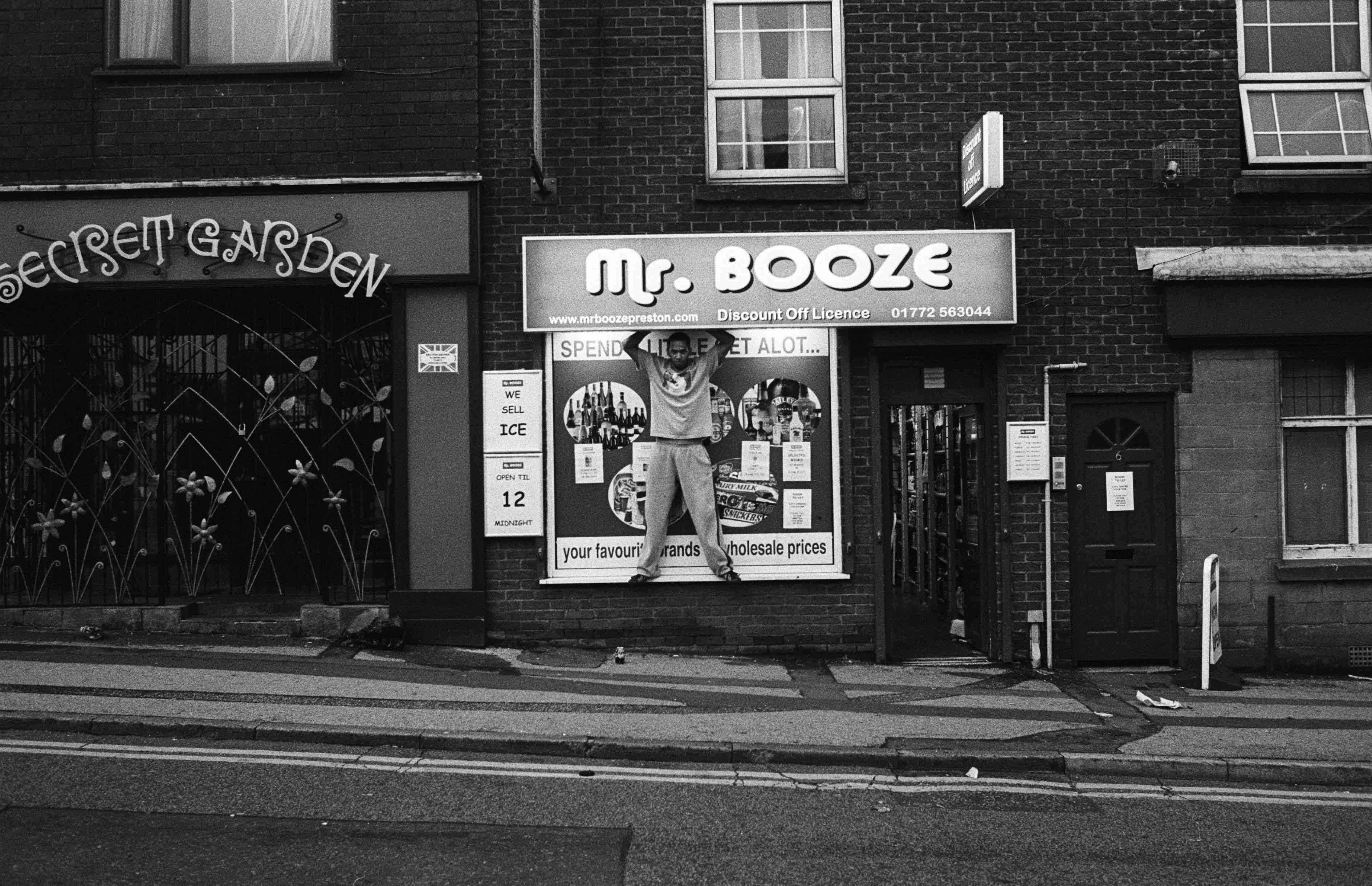 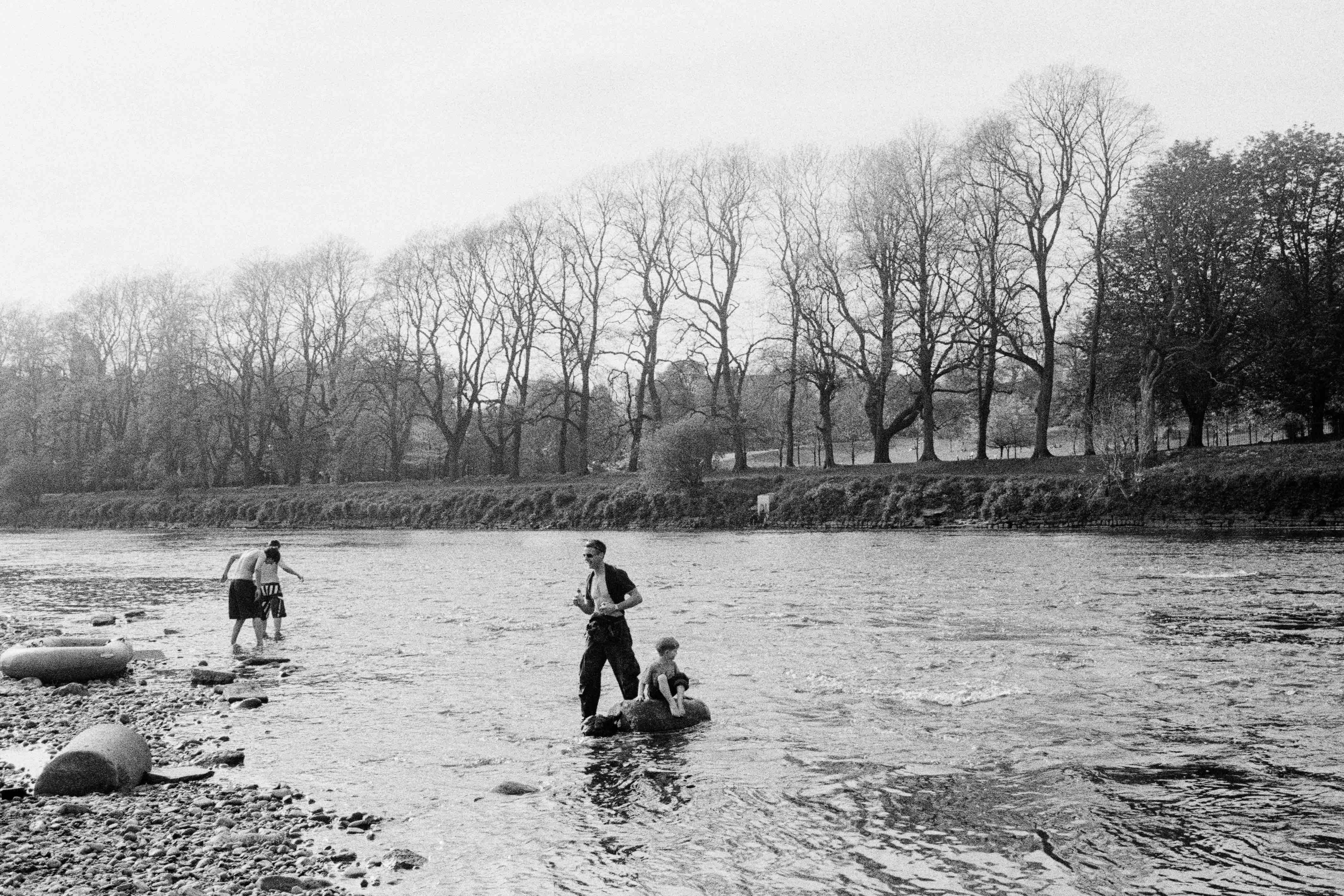 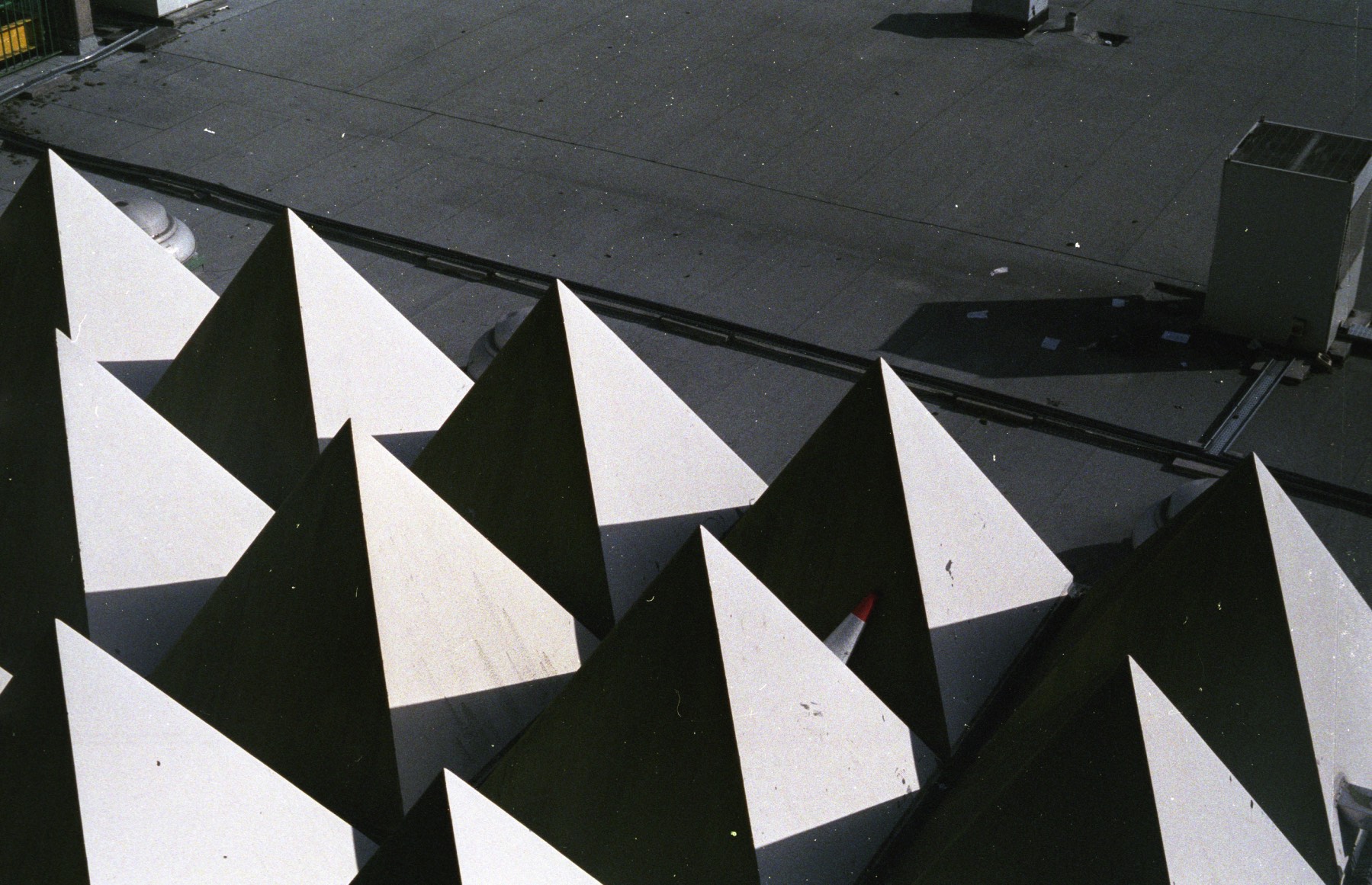 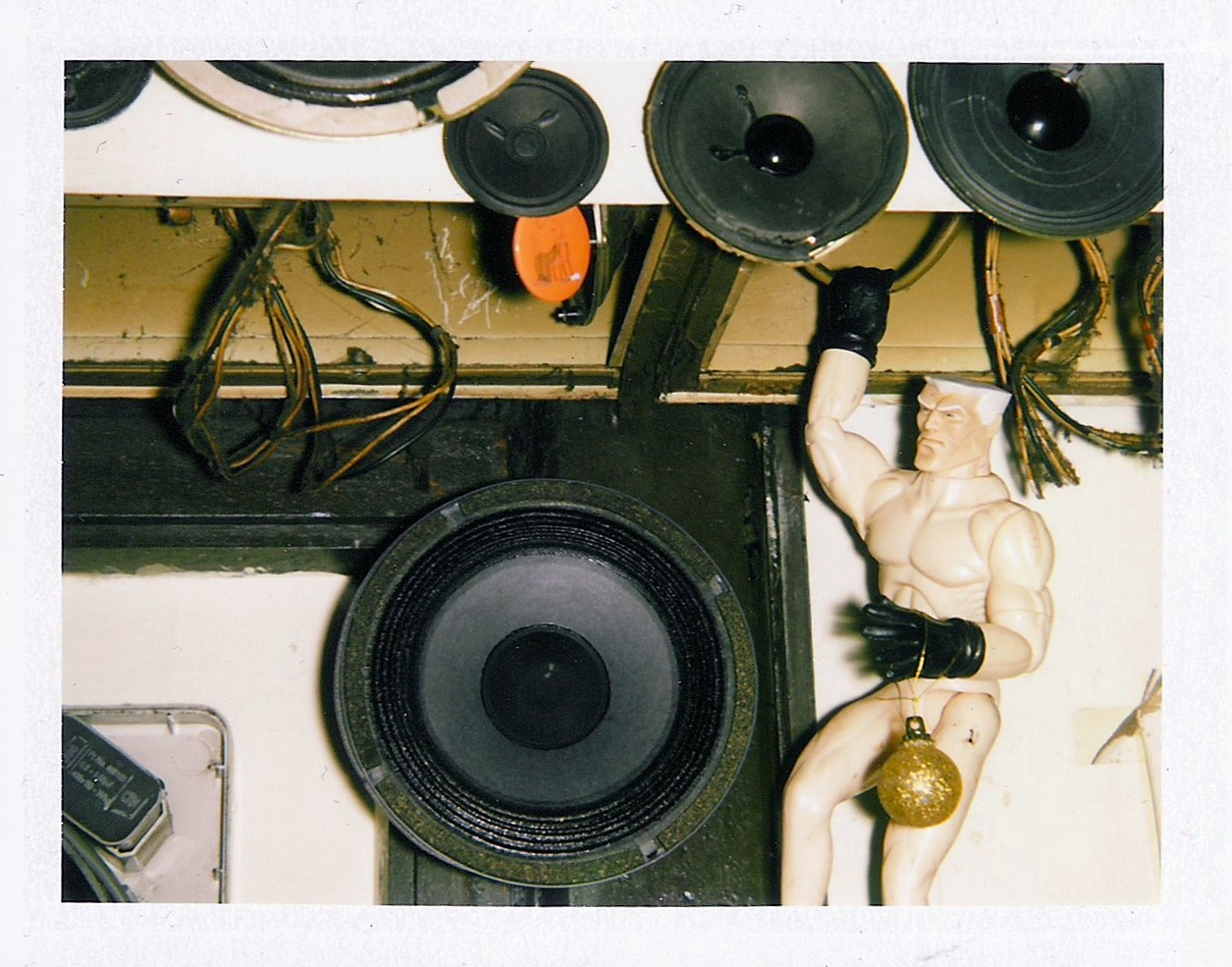 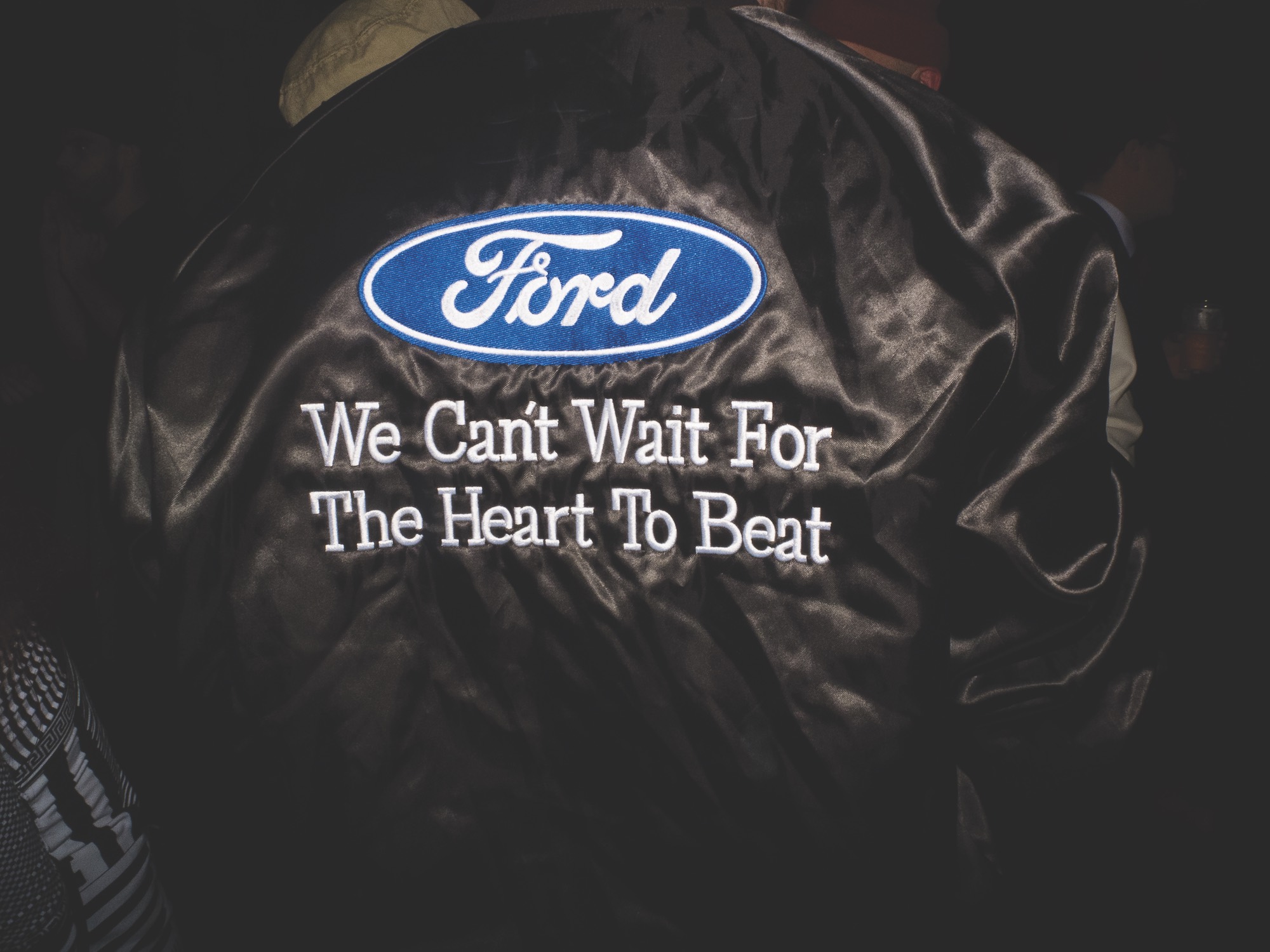 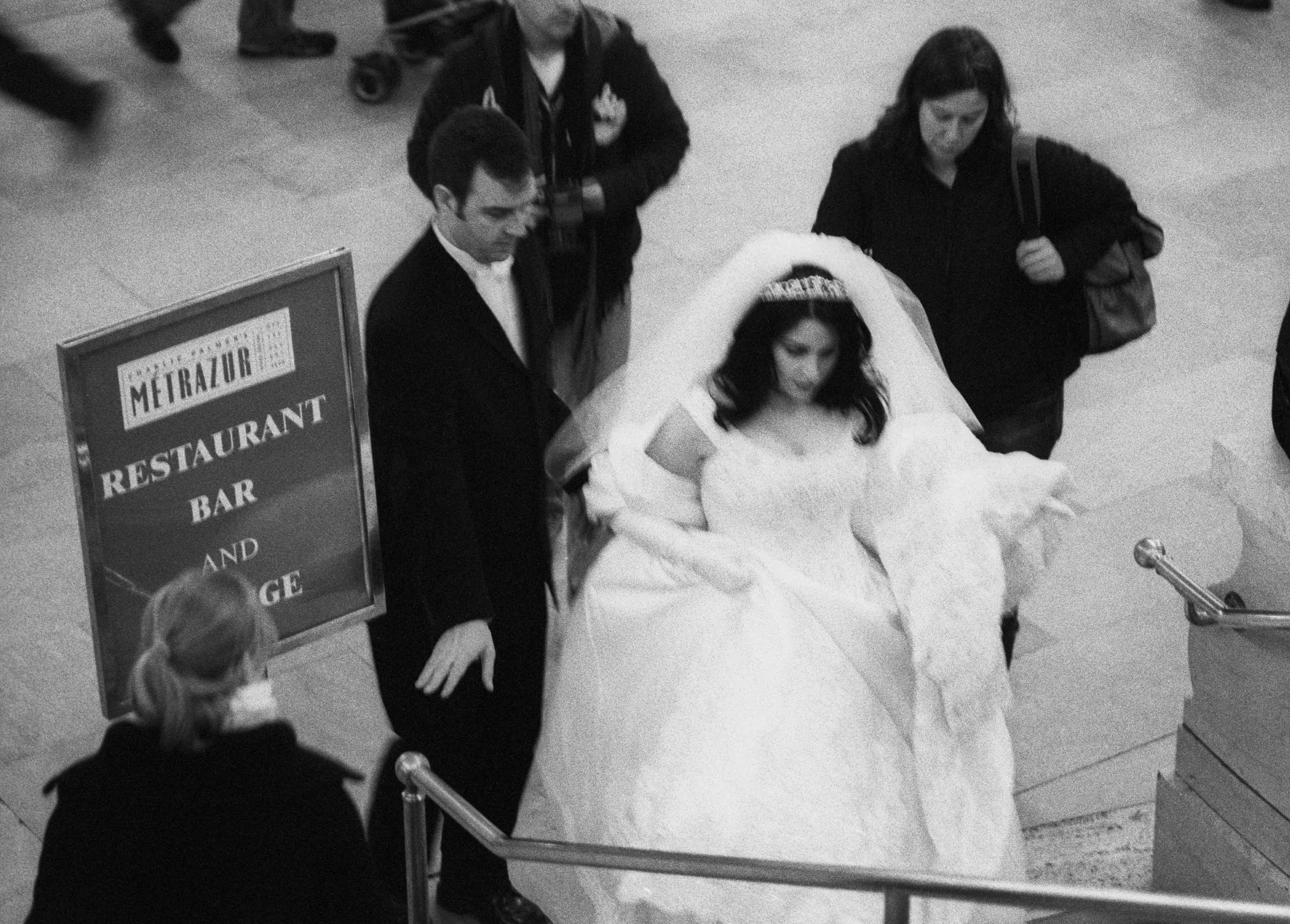 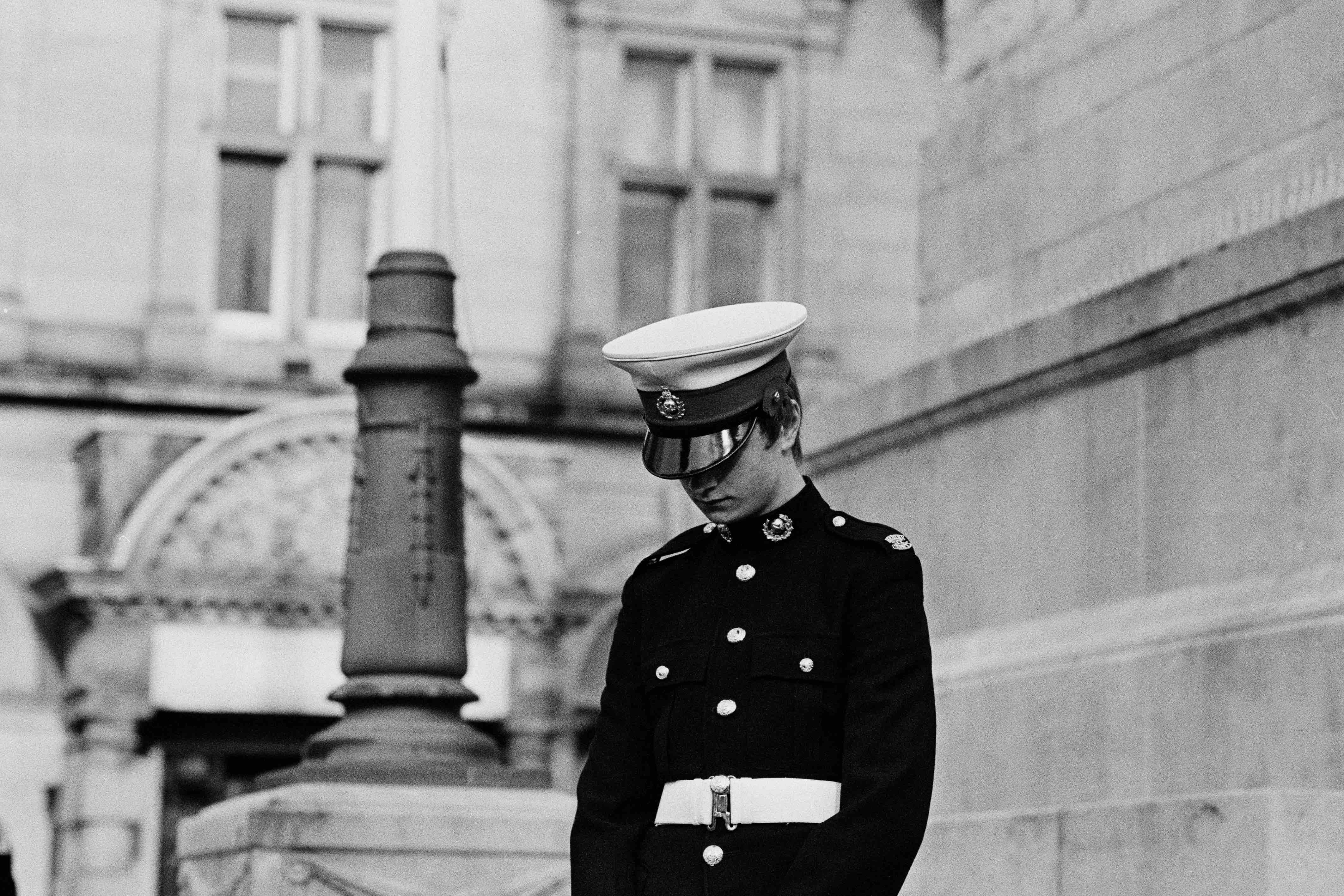 Linkedin
RELATED ARTICLES
OTHER ARTICLES
Demonstrators gathered outside of Parliament to voice their concerns about the monarchy and the crackdown on dissent.
Cindy Campbell recounts how her brother ushered in a new era of musical culture at a party she held in the Bronx in ‘70s.
Ahead of the release of their first collaborative album, the producer and rapper talk psychedelics and the state of UK hip hop.
For over a decade, gamblers have won big by employing people to place live bets from the court. But does this dubious method still work?
By turning a real-life crisis into daytime television fodder, TV bosses have once again shown themselves to be completely out of touch with audiences.
Financial turmoil is pushing people who work in the sex industry into more dangerous and desperate situations as a means of survival.