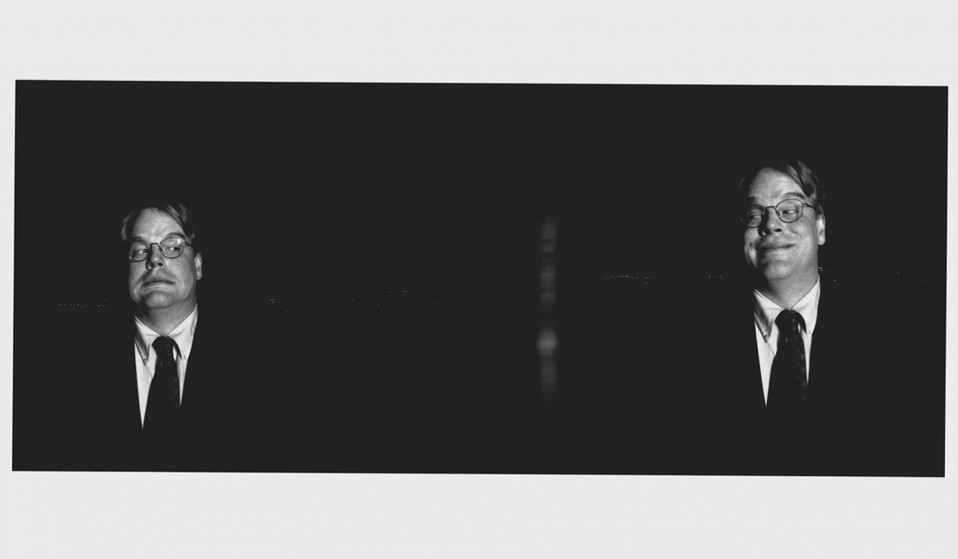 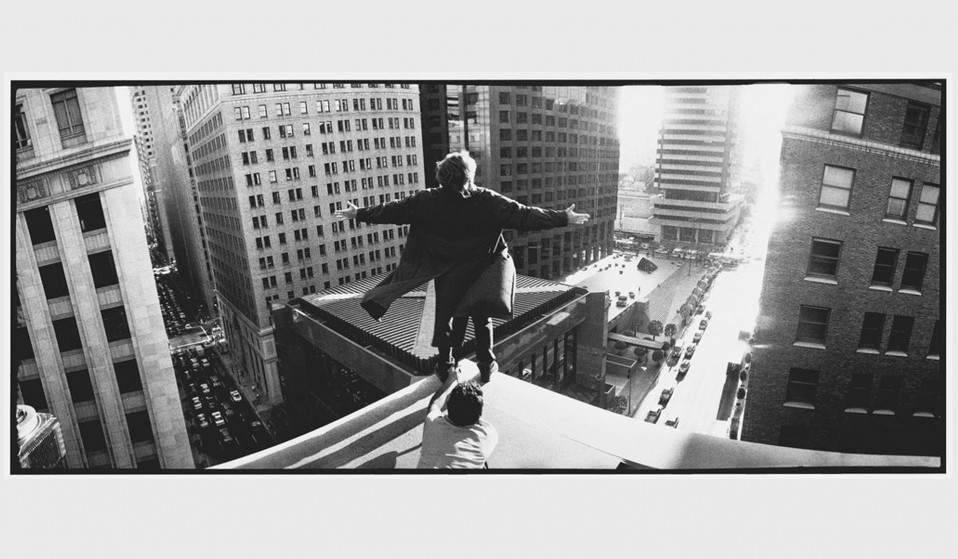 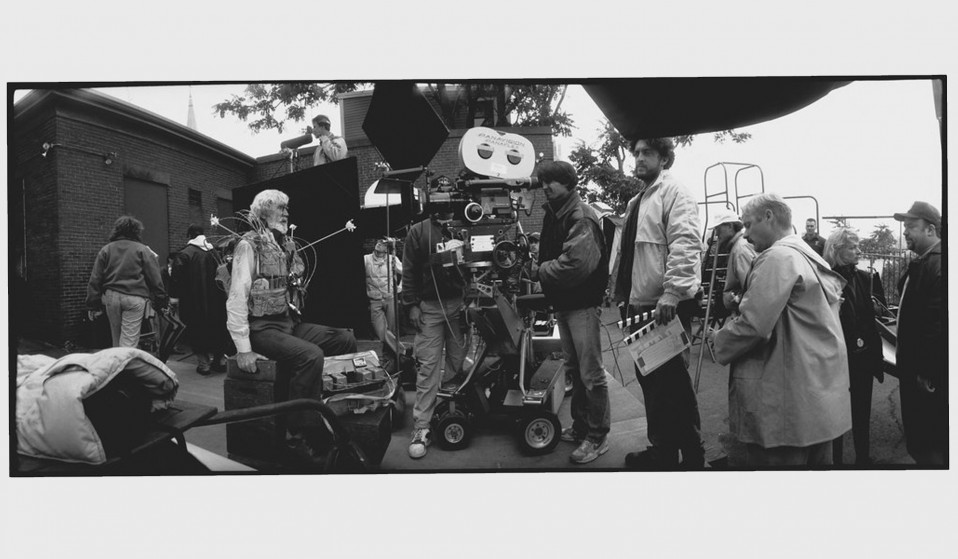 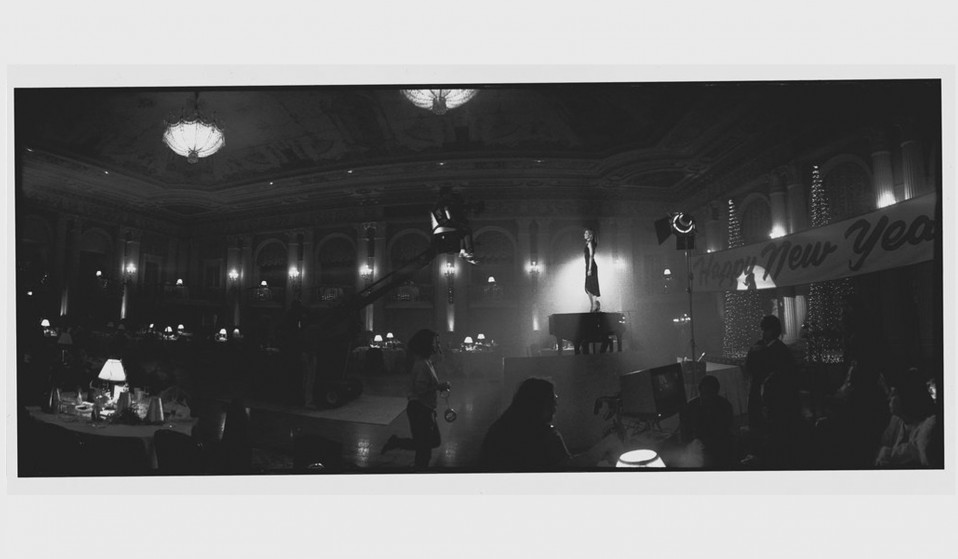 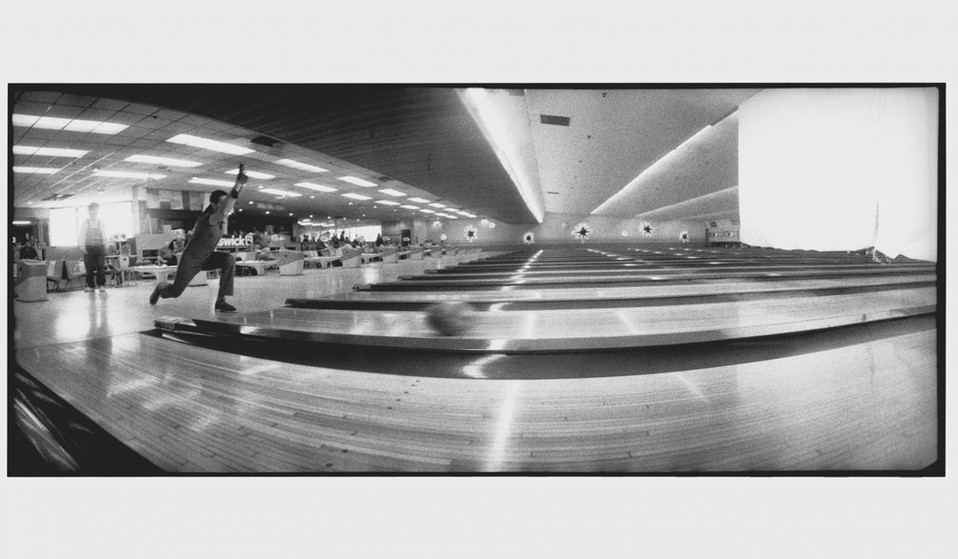 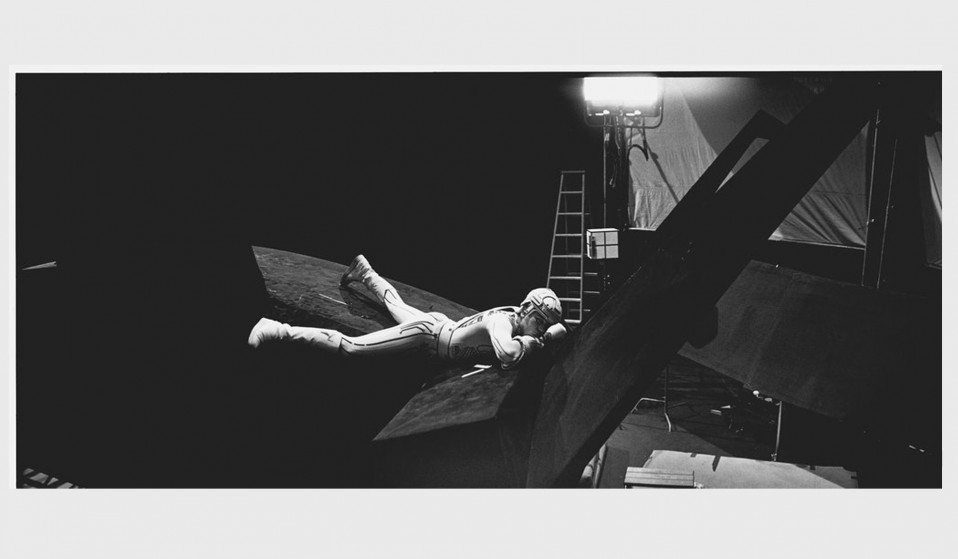 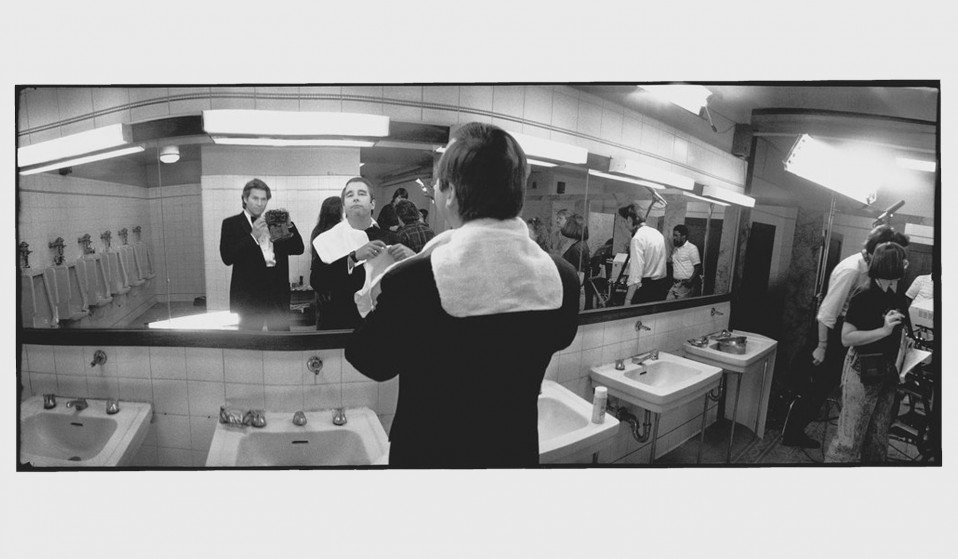 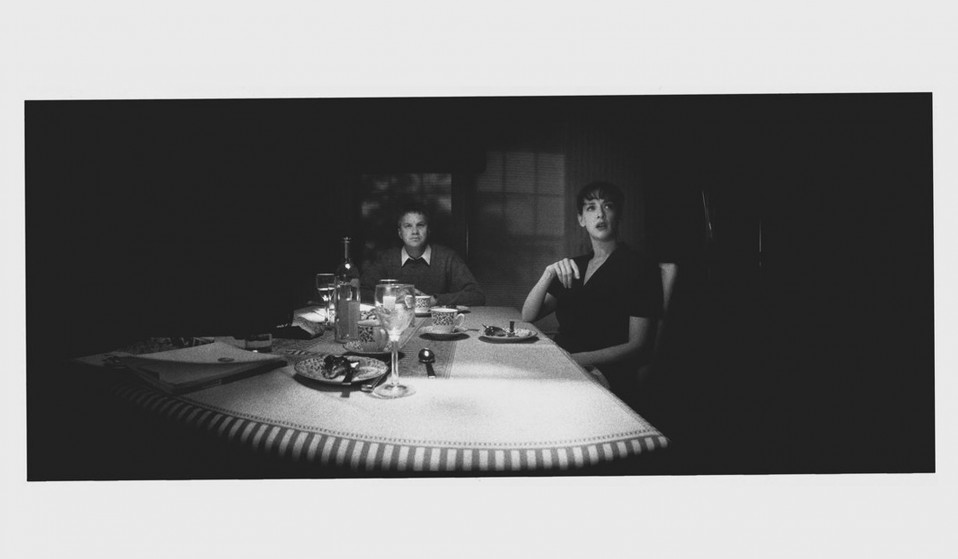 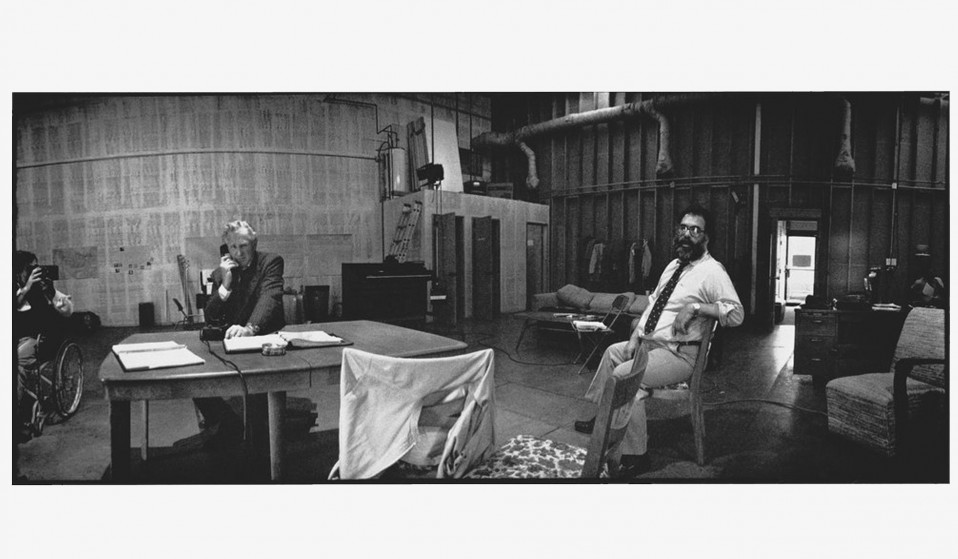 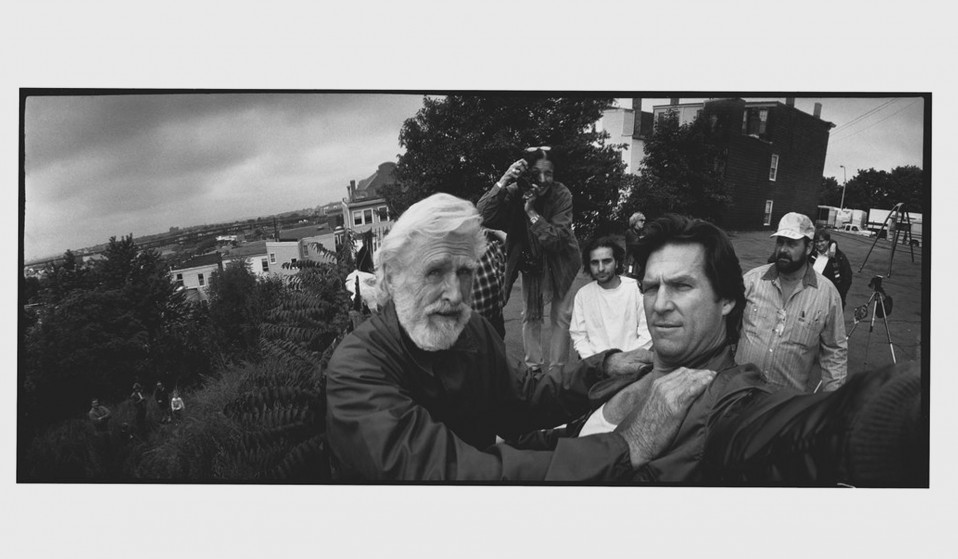 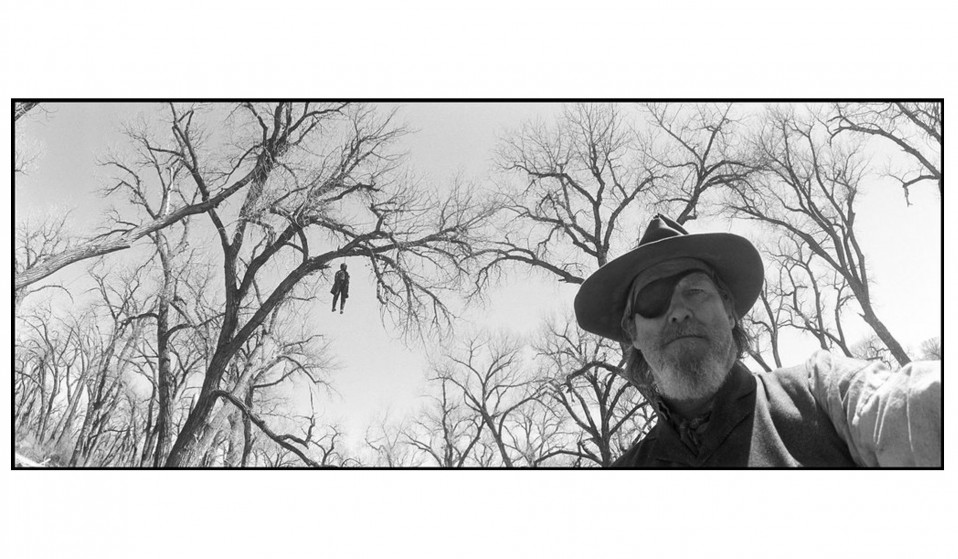 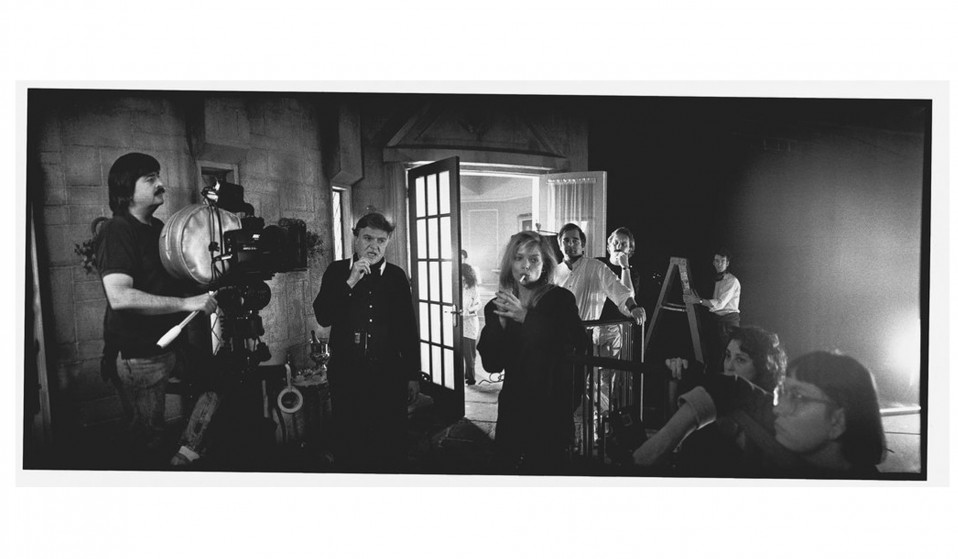 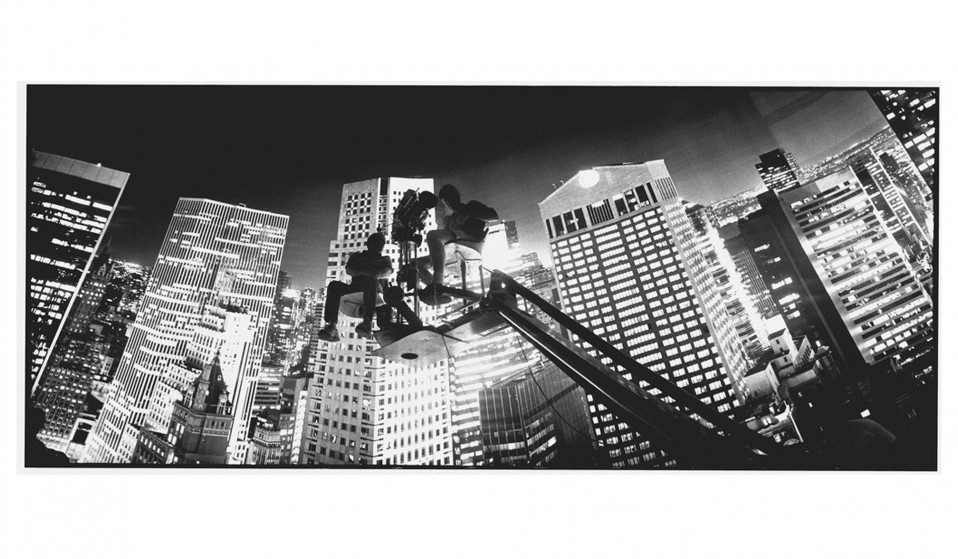 According to the International Center of Photography, who awarded Jeff Bridges a special honour at the 2013 Infinity Awards for his contribution to photography, the Big Lebowski star is due to publish his second monograph Portraits with Chronicle Books this year.

His first monograph, Pictures, published by powerHouse Books in 2006, revealed a dramatic body of work that saw Bridges capturing life behind the scenes of the Hollywood machine.

“My photography is mainly focused on my work making movies, which I’ve done my whole life,” he told the New York Times earlier this year. “I think I have a perspective that not many people have. And I get to take advantage of all of the strange sources of light on a set.”

Bridges shoots exclusively on a Widelux camera as he believes the stretched images – which keep the subject and background in equal focus – is more natural how the human eye sees. Says Bridges in the intro to Pictures: “The Widelux is a fickle mistress; its viewfinder isn’t accurate, and there’s no manual focus, so it has an arbitrariness to it, a capricious quality. I like that. It’s something I aspire to in all my work — a lack of preciousness that makes things more human and honest, a willingness to receive what’s there in the moment and to let go of the result. Getting out of the way seems to be one of the main tasks for me as an artist.”

Check back to Chronicle Books for an official announcement of Bridges’ new monograph.

Linkedin
RELATED ARTICLES
OTHER ARTICLES
Huck heads to Long Beach, CA, to check out skater Al Partanen's vinyl collection.
Photographer and filmmaker Angela Boatwright remembers liquor stores, Ozzy LPs and setting pizza restaurants on fire during her suburban youth.
Filmmaker, bike enthusiast and all round awesome do-er Benny Zenga takes his tall bike on a sojourn around Shoreditch.
From the streets of San Francisco to pristine museum walls, Barry McGee is still a tagger at heart.
The Hussin brothers cross their motherland on recycled bikes and discover an America that feels like home.
Ari Marcopoulos isn’t a photographer. He’s an astronaut, a transplant, a man on a mission to expose the world, who in so doing leaves himself exposed.