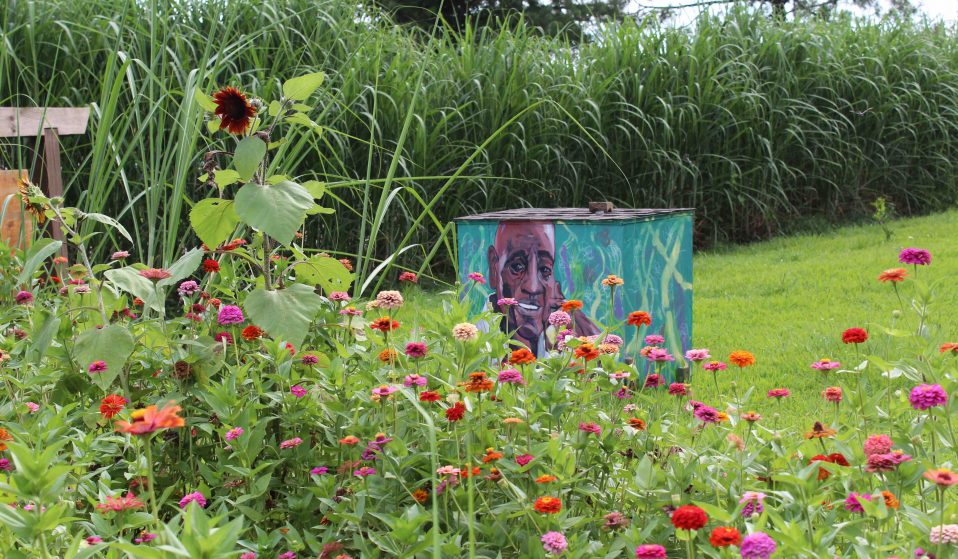 In 2002, organiser jackie sumell launched Herman’s House; a collaborative exhibition, book, Emmy Award-winning film and advocacy campaign. She started the project with political prisoner Herman Wallace, a member of the “Angola 3” who spent 41 years in solitary confinement for a crime he did not commit.

Just three days after his conviction was overturned and he was released in 2013, Wallace died of liver cancer in New Orleans at the age of 71. “I ask you not to let the tragedy eclipse the miracle,” sumell says. “Herman died free, innocent in the eyes of the law, and surrounded by those of us who loved him most.”

Fueled by the desire to keep Wallace’s legacy alive, sumell embarked on The Solitary Gardens, a project inspired by a 2006 letter from Wallace in which he described his dream garden replete with gardenias, carnations, and tulips. “This is of the utmost importance,” Wallace wrote sumell. “I would like for guests to be able to smile and walk through flowers all year long.”

sumell set to work to create The Solitary Gardens, a series of garden beds, each inbuilt with the 6’ x 9’ footprint of a standard U.S. solitary confinement cell at a park in the Lower Ninth Ward of New Orleans. Here, volunteers tend to gardens bearing the most lucrative chattel crops – including sugarcane, cotton, tobacco, and indio – as a powerful reminder that slavery still flourishes in the United States today. 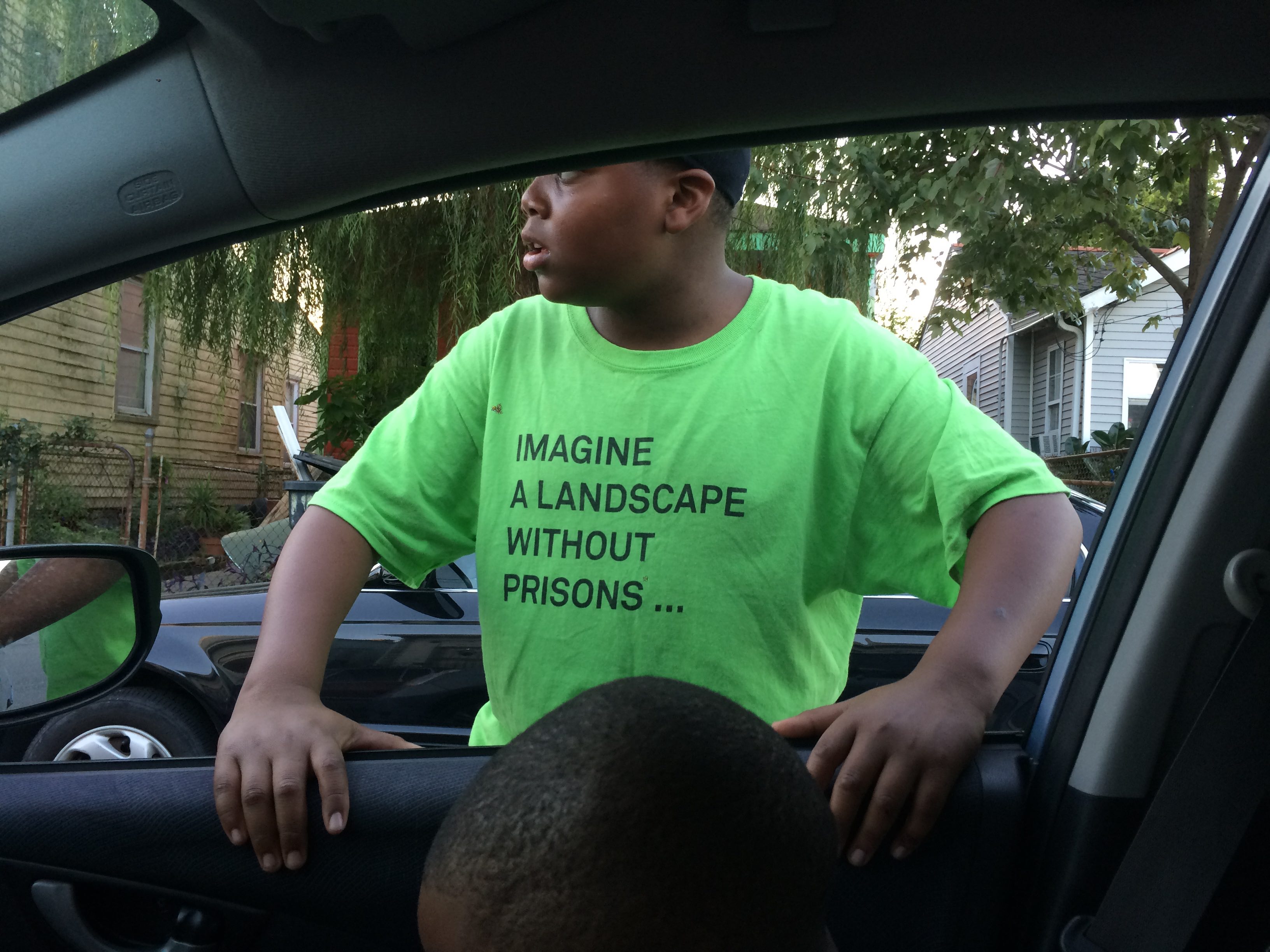 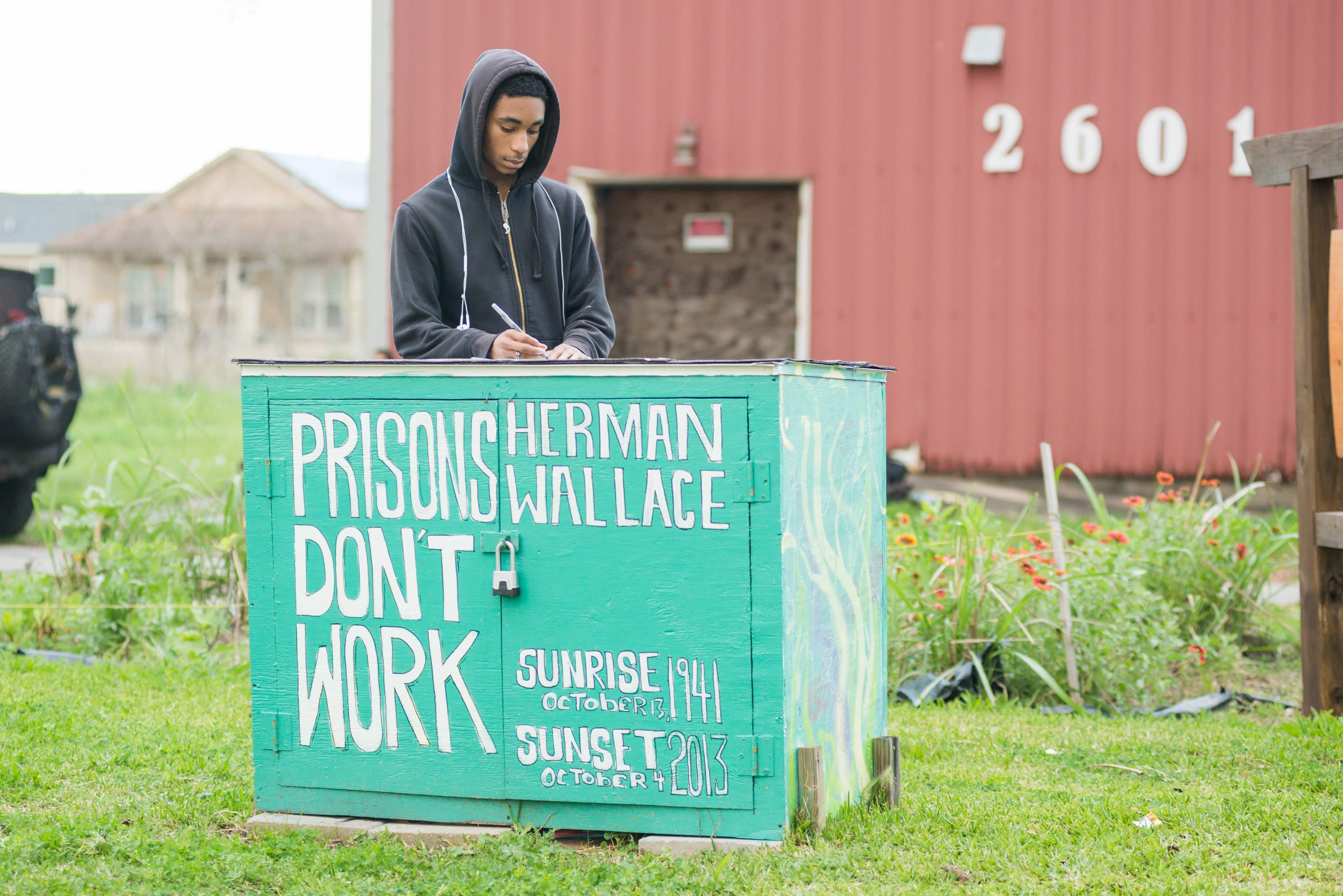 “Slavery did not end,” sumell says. “It merely evolved into systems of punishment, judgment and control; from the school-to-prison pipeline to the prison industrial complex. My life’s work has been centred around establishing the relationship between prisons and slavery; the status quo and complicity; prison abolition and spiritual practices.”

“The Solitary Gardens utilise the tools of prison abolition, permaculture and alternative education to facilitate unexpected exchanges between incarcerated folx in solitary confinement and volunteers on the ‘outside.’ The beds are designed and remotely gardened by incarcerated collaborators, known as Solitary Gardeners. Through growing almanacs, written and photographic exchanges and occasional prison visits.”

From The Solitary Gardens, a new project bloomed: The Prisoner’s Apothecary, a mobile healing unit (“Plantbulance”) that transforms the plants grown in here into natural medicine, tea, tinctures, steams and salves for communities most deeply impacted by mass incarceration.

“Through the act of shared gardening and medicine making, The Prisoner’s Apothecary aims to demonstrate how ignoring the vitality of the ‘other’ impoverishes our own imaginations and collective wellbeing,” sumell says. “Unlearning systems of oppression, like growing a plant, requires daily attention and care.”

Prisoners from across the country have been invited to co-design the gardens and share healing practices, directly serving the communities they are accused of harming. “The goal is to help us dream beyond what we know by challenging the dominant culture’s reductive understanding of criminality,” sumell says. “Like gardening, abolition asks us to invest and nurture the environment in order for things to grow to their fullest potential.” 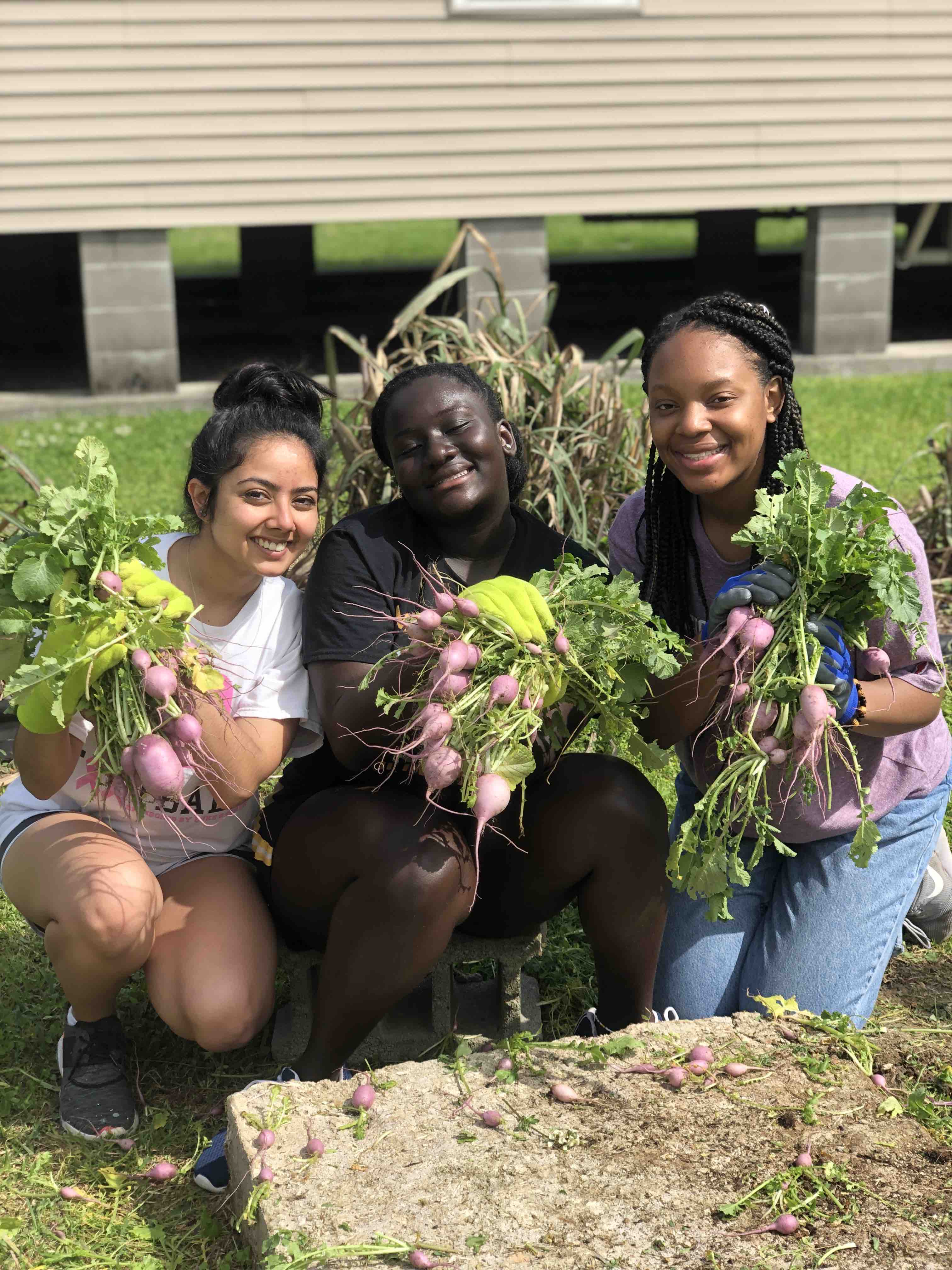 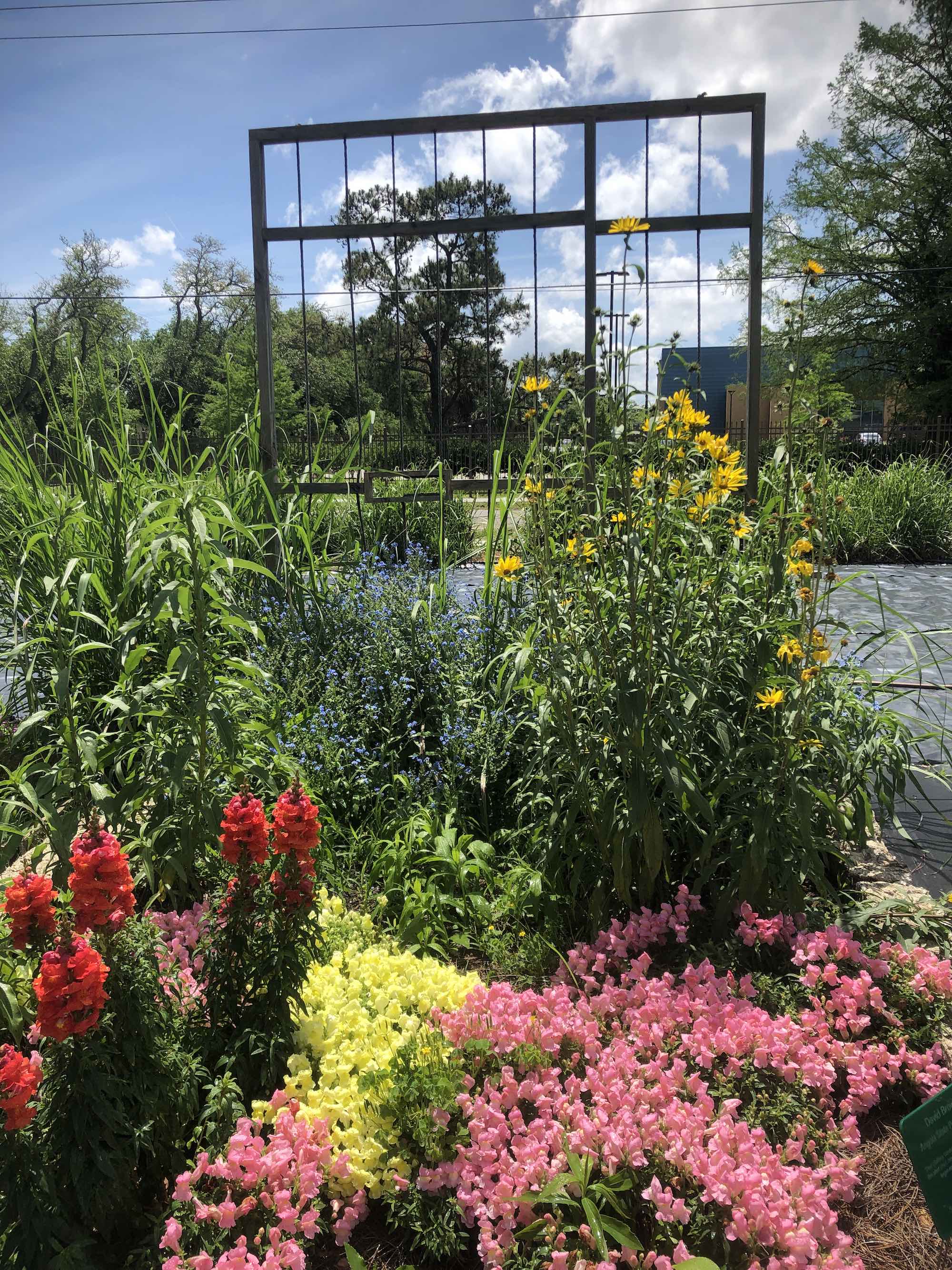 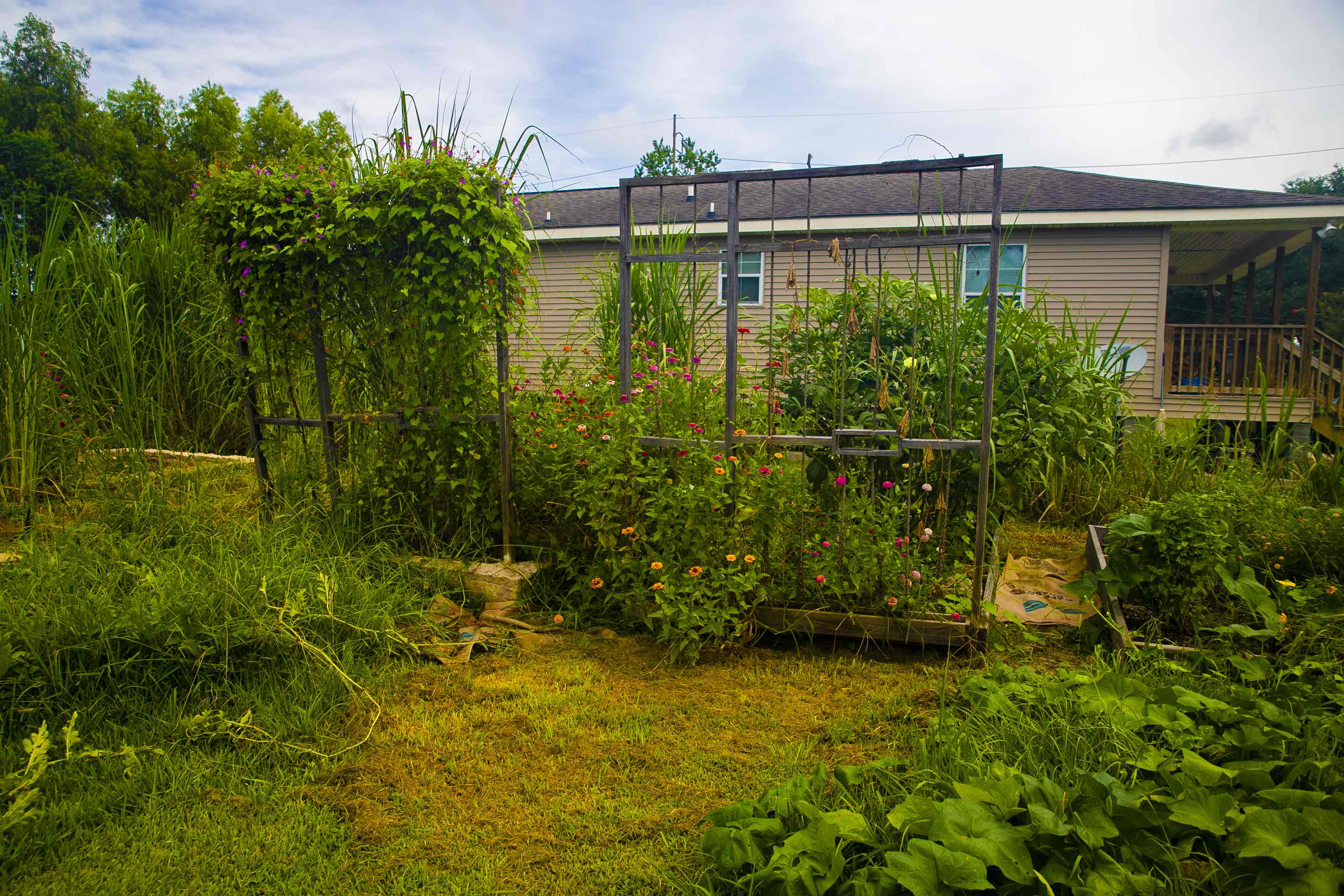 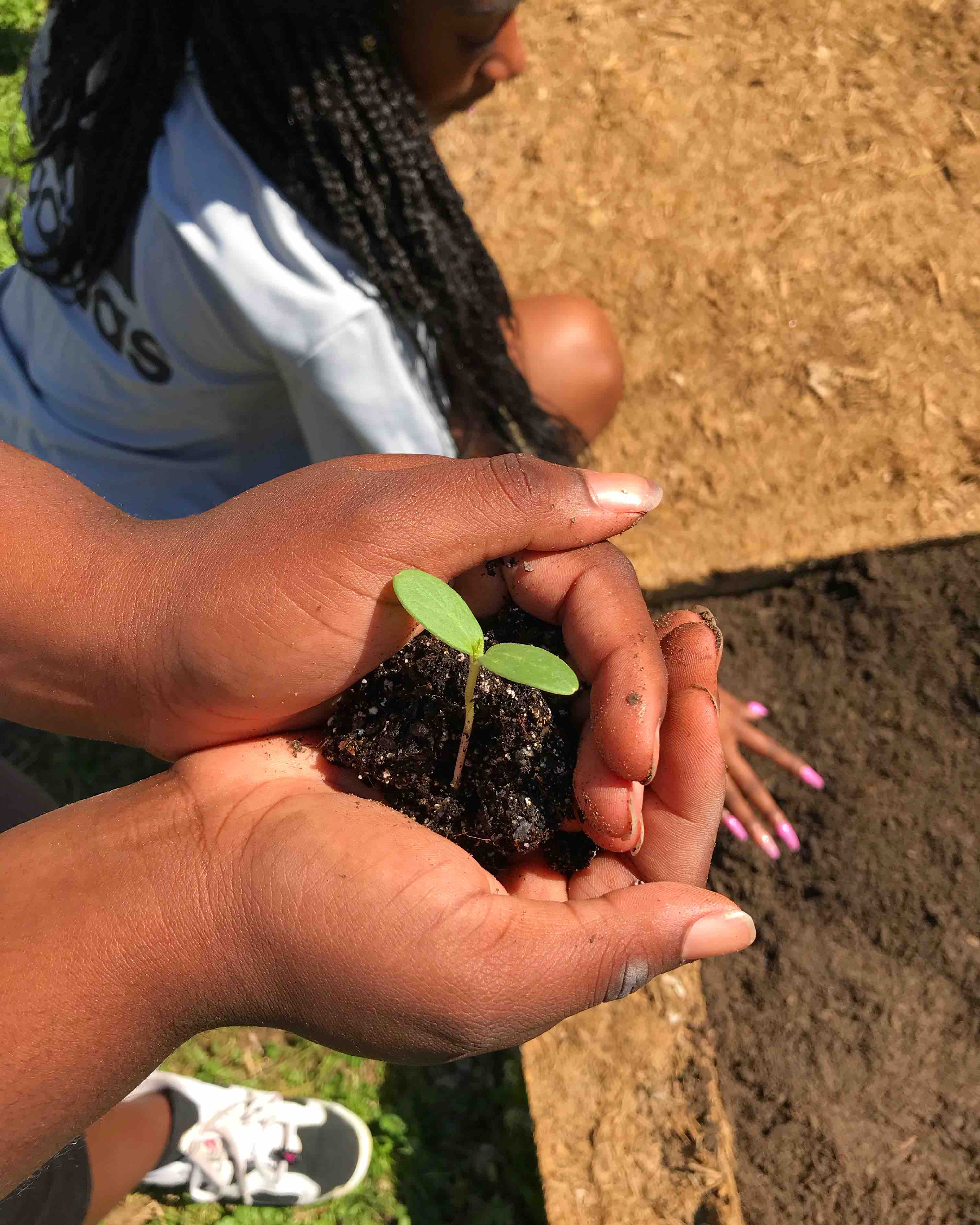 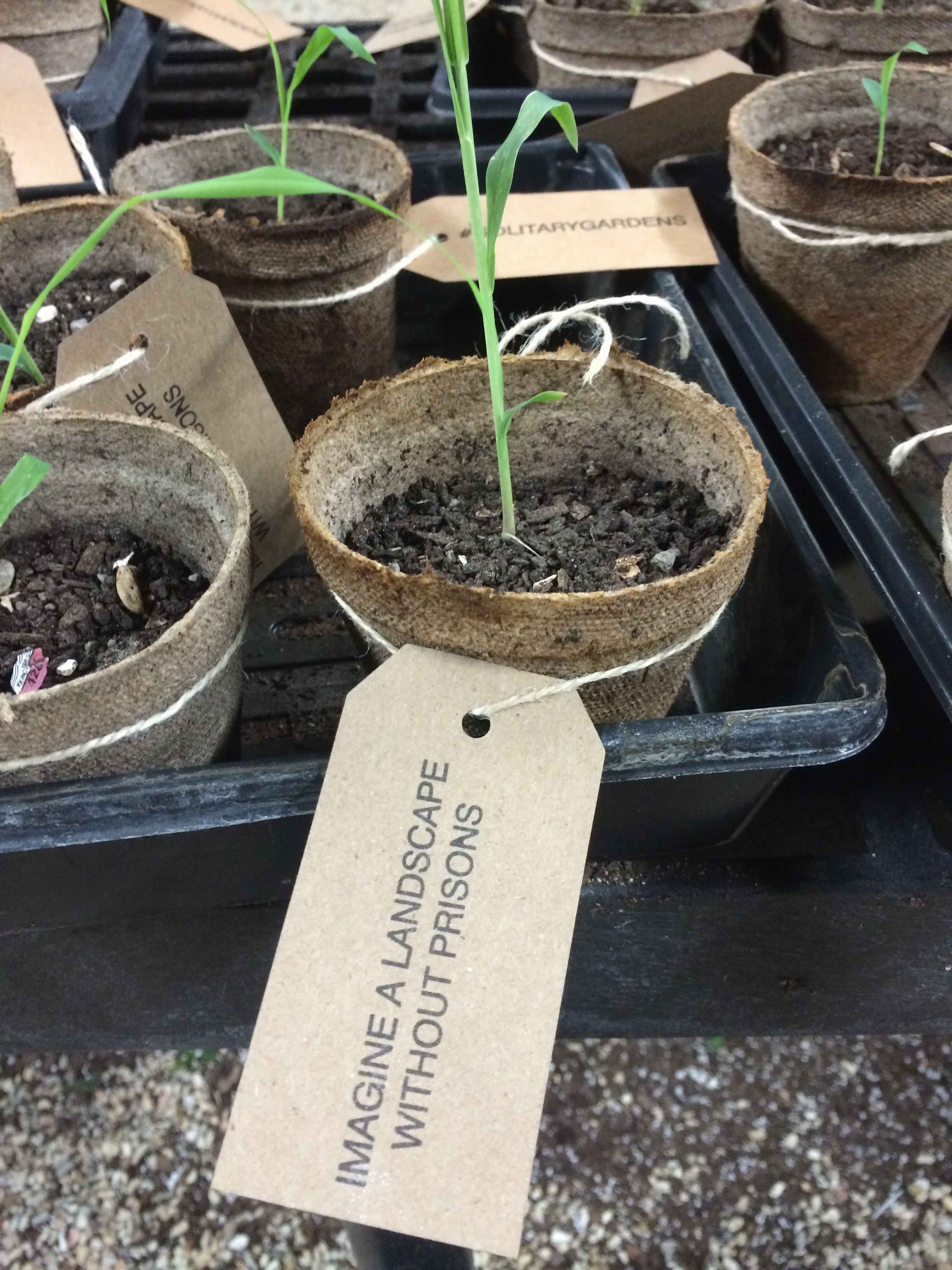 Linkedin
RELATED ARTICLES
OTHER ARTICLES
A 37-year-old woman shares how her abortion led her to become a clinic worker, and the abuse she’s received in that role.
By turning a real-life crisis into daytime television fodder, TV bosses have once again shown themselves to be completely out of touch with audiences.
A group of young Palestinians have found temporary freedom in the act of parkour, reimagining wreckage and ruins as a series of high-octane playgrounds.
Thousands attended the annual event this year to wheelie through the city and call for ‘knives down, bikes up’.
For over a decade, gamblers have won big by employing people to place live bets from the court. But does this dubious method still work?
Cindy Campbell recounts how her brother ushered in a new era of musical culture at a party she held in the Bronx in ‘70s.