Art & Culture / Photography / The heaven and hell of being a teenage girl, in photos 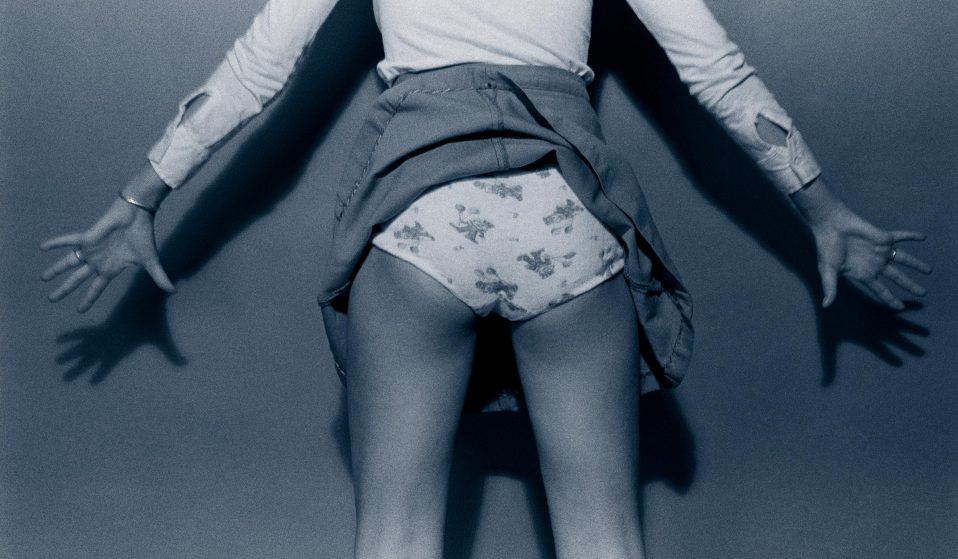 In a series of staged images, American photographer Marcia Resnick travelled back in time to recapture her childhood in ’50s New York.

In a series of staged images, American photographer Marcia Resnick travelled back in time to recapture her childhood in ’50s New York.

While driving her Ford station wagon through New York’s West Village in 1975, American photographer Marcia Resnick was involved in a terrible car accident after hitting a pole under the then elevated West Side Highway.

“All 24 years of my life flashed before me,” Resnick says. “When I awoke in the hospital, I began to think about all of the events which led me to being there. I began to write ideas and draw pictures considering my life thus far: my indulgences, my foibles, and my twisted way of looking at things.”

Resnick went on to stage a series of self-portraits, which recreated her experiences as an adolescent girl on the cusp of womanhood in the ’60s. It was a peculiar time, as the oppressive gender roles of ’50s America continued to impose themselves, fostering an innate sense of rebellion in the young artist as she came of age.

“Nice Jewish girls from Brooklyn were supposed to listen to their elders, not complain or cause trouble, study hard, always behave, dress impeccably and overall, always be ‘perfect,’” Resnick recalls.  “We had to be as good as possible. There were certain mores about what women should look like. But I retaliated against a lot of that stuff – and against what I was. I wasn’t raised to accept myself as I was. There was always a striving to be better than you were.” 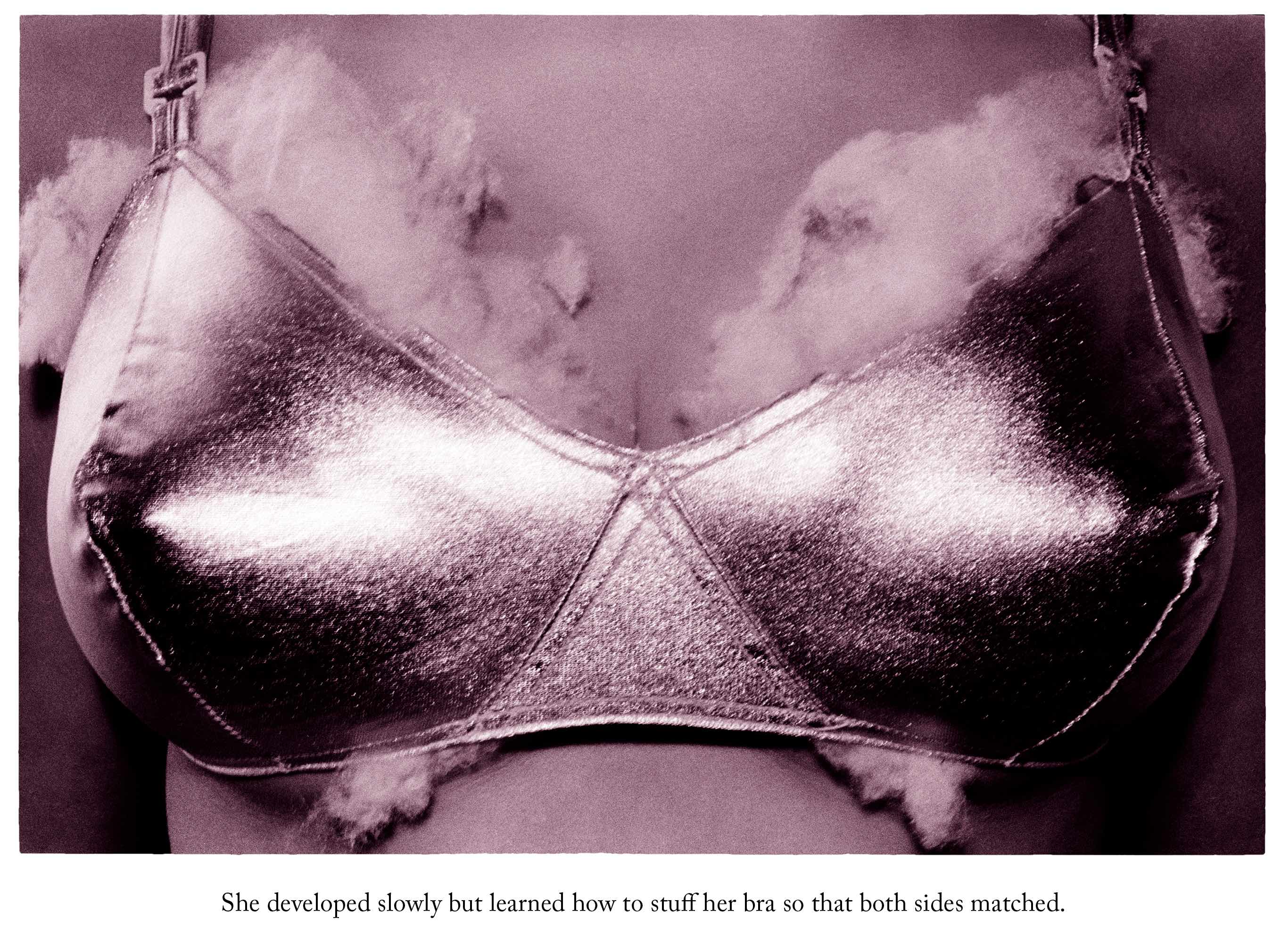 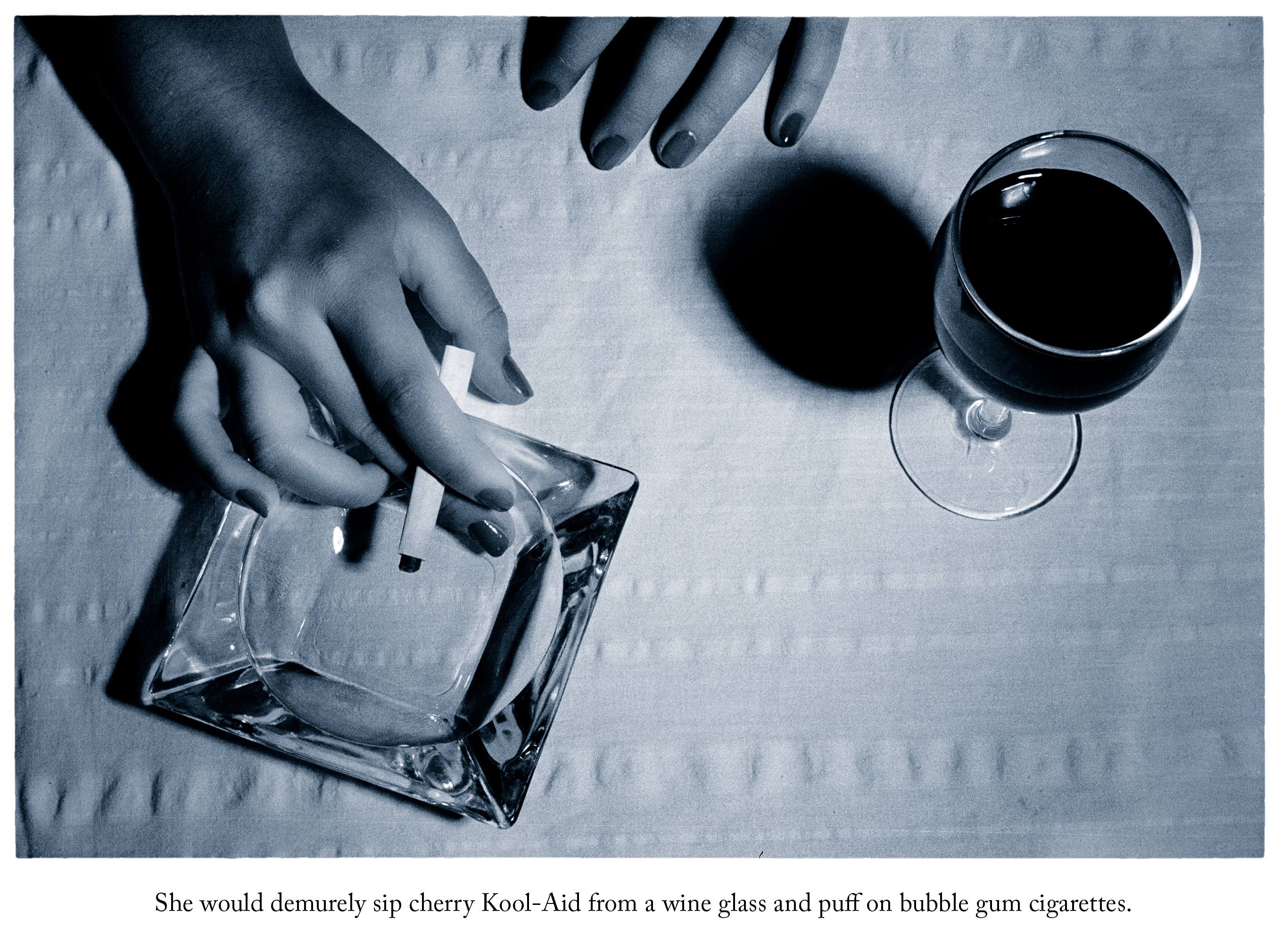 As Resnick’s work makes clear, sexism waged war on the minds, bodies and souls of young women. When asked how these strictures imposed upon her affected her sense of self, Resnick says that she became anorexic: “anorexia is all about not being in control.”

In 1978, Resnick published the completed photography series as Re-visions (Coach House), her first book – a poignant, pithy, revelatory visual memoir that William S. Burroughs deemed “the essence of adolescence.” Lydia Lunch, another admired, described the project as, “a sweet twist which whispers in mysterious tones, predicting the delicious perversion of budding adolescence.”

In Re-visions, Resnick created the effect of a children’s picture book by pairing black and white photographs with a brief line of text written in the third person that offers both highly idiosyncratic and universal experiences of female adolescence. “She would demurely sip cherry Kool-Aid from a wine glass ad puff bubble gum cigarettes,” one story reads. Another suggestively reveals, “while playing with her toys, she entertained cowgirl fantasies.”

Here, Resnick delves into everything she was taught to fear and avoid – lust, gluttony, greed, anger, heresy, violence, fraud and treachery – with a knowing eye. Throughout Re-visions, there’s a sense of innocence that wants to get lost, the naïve yearnings of a girl who is neither a child nor an adult, but rather caught somewhere in between two worlds. 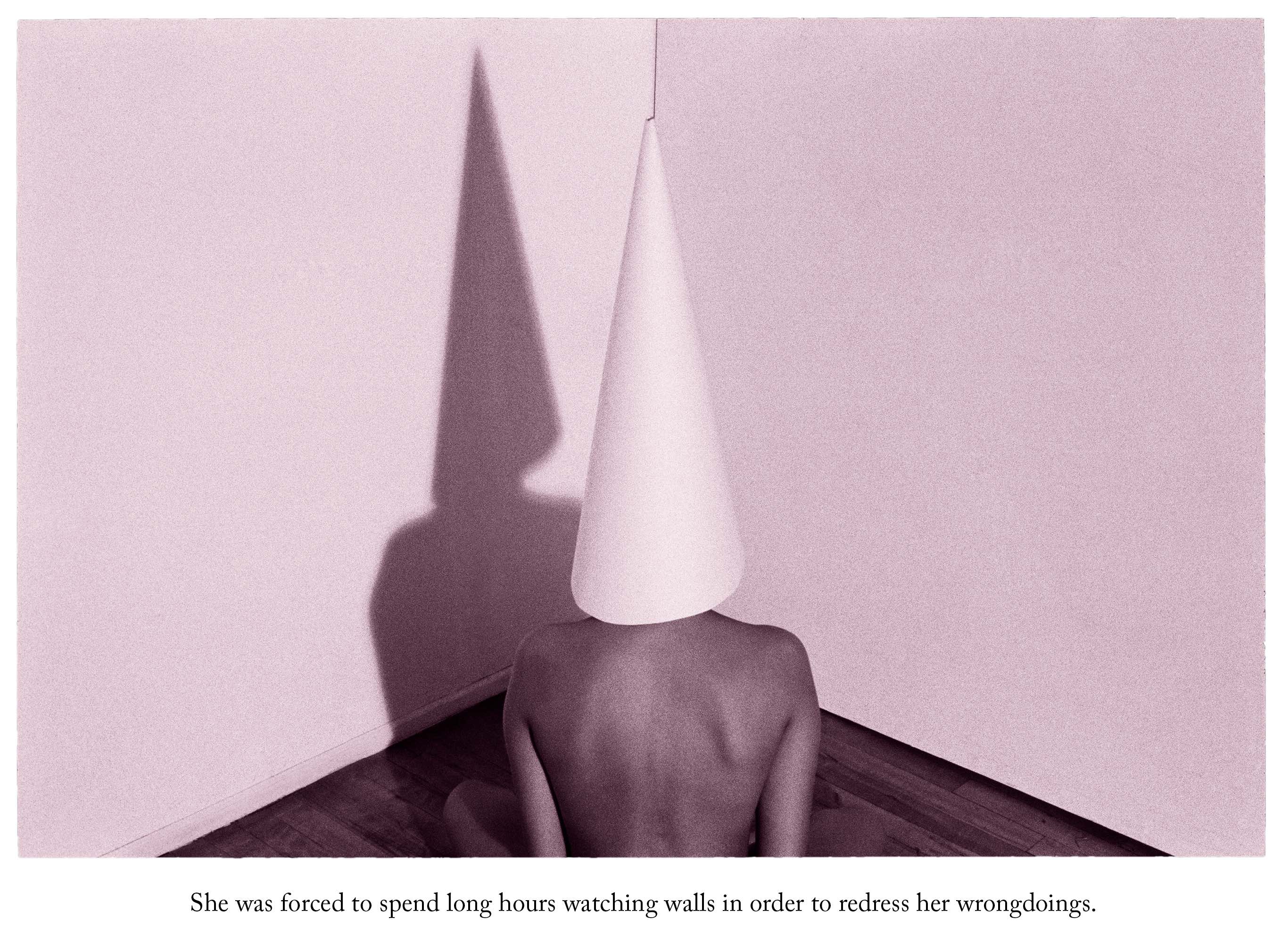 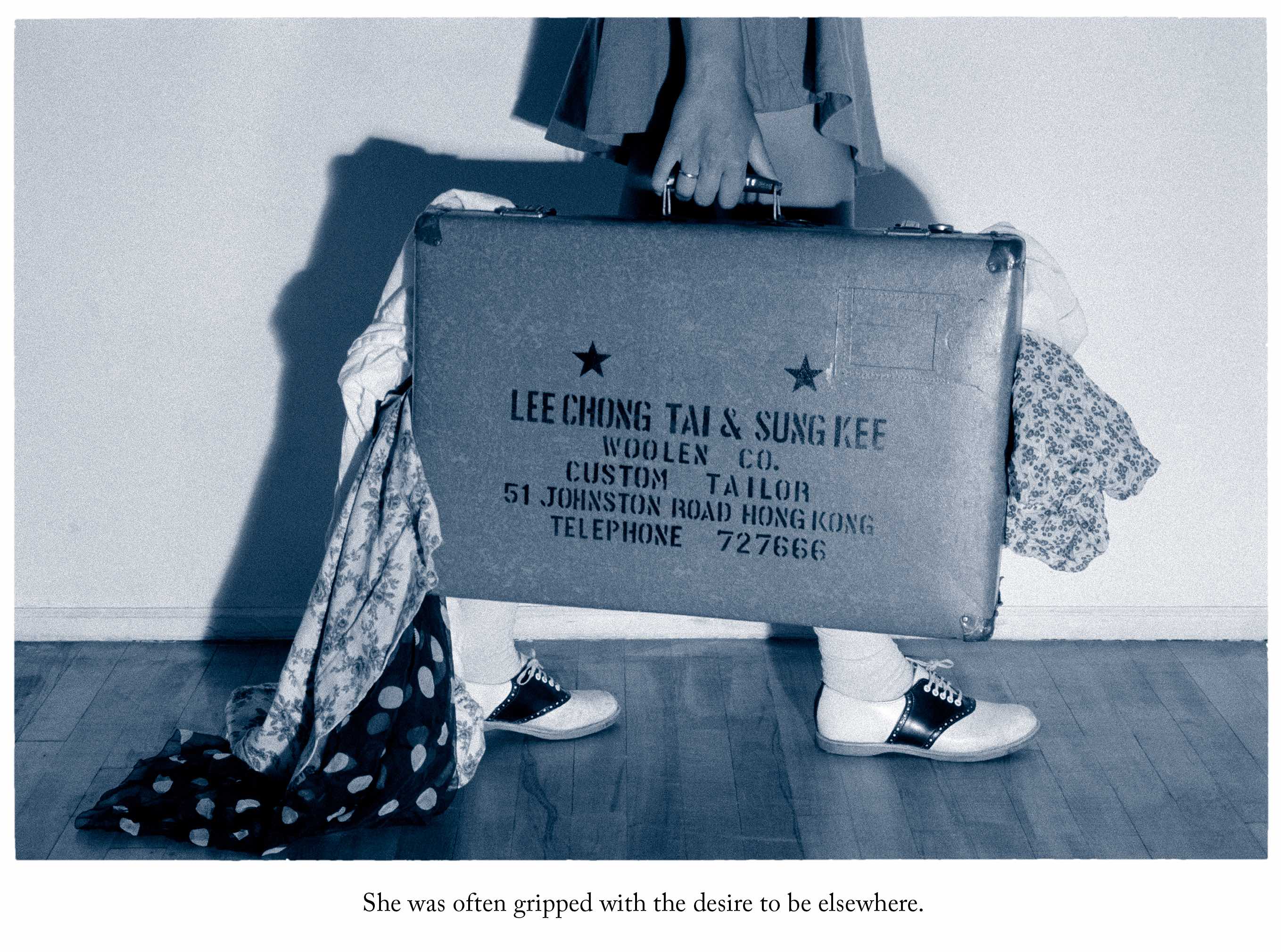 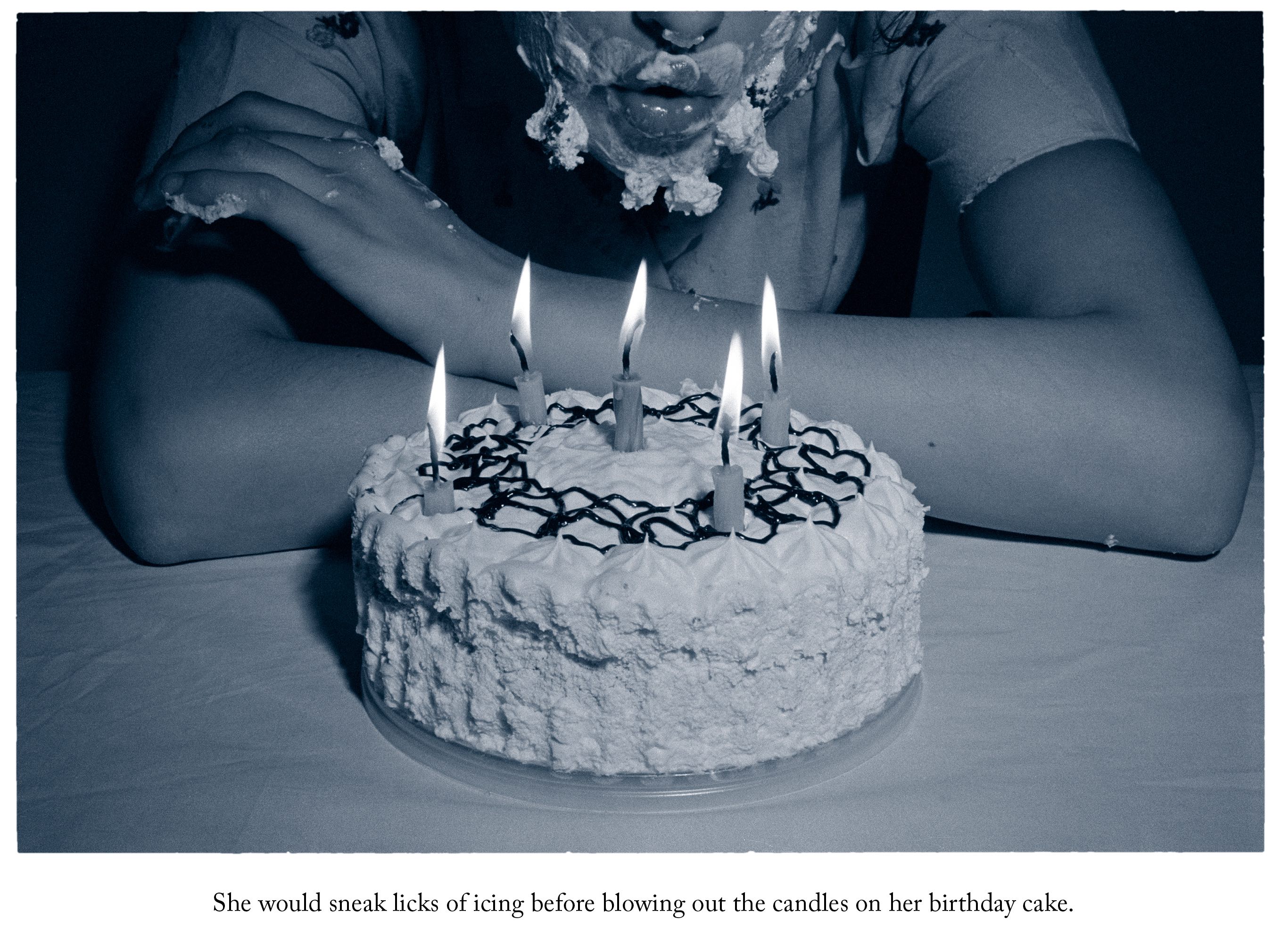 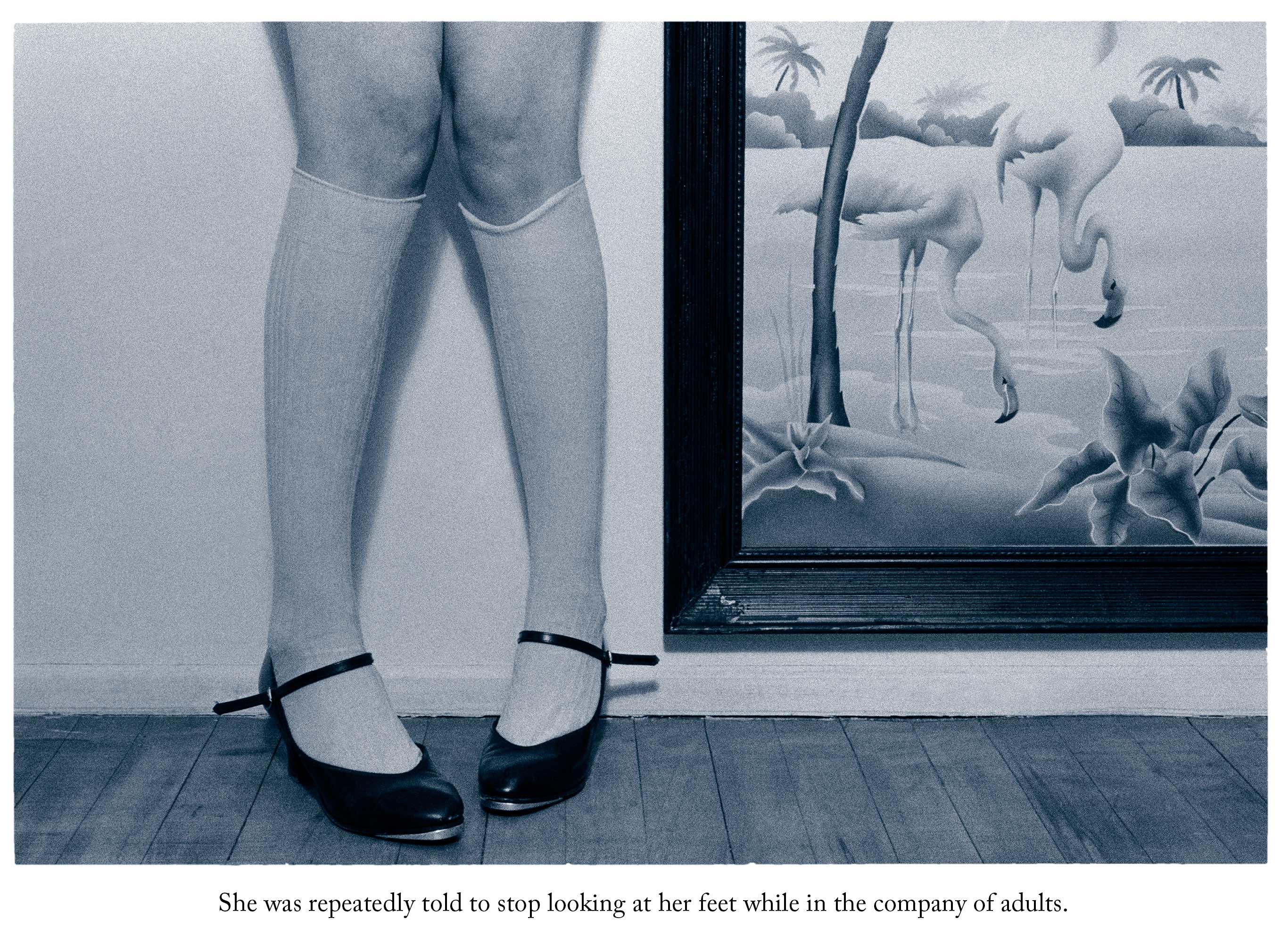 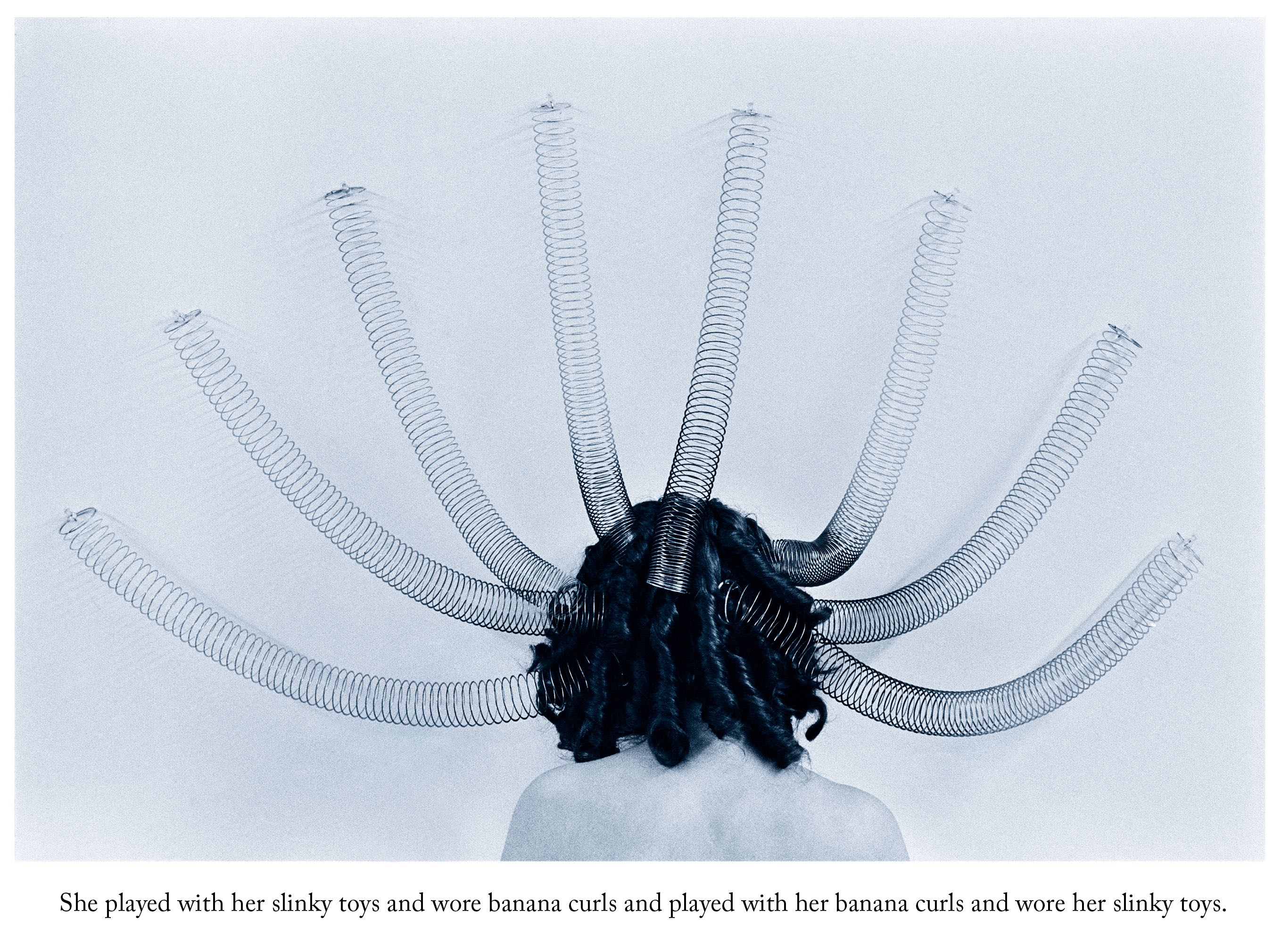 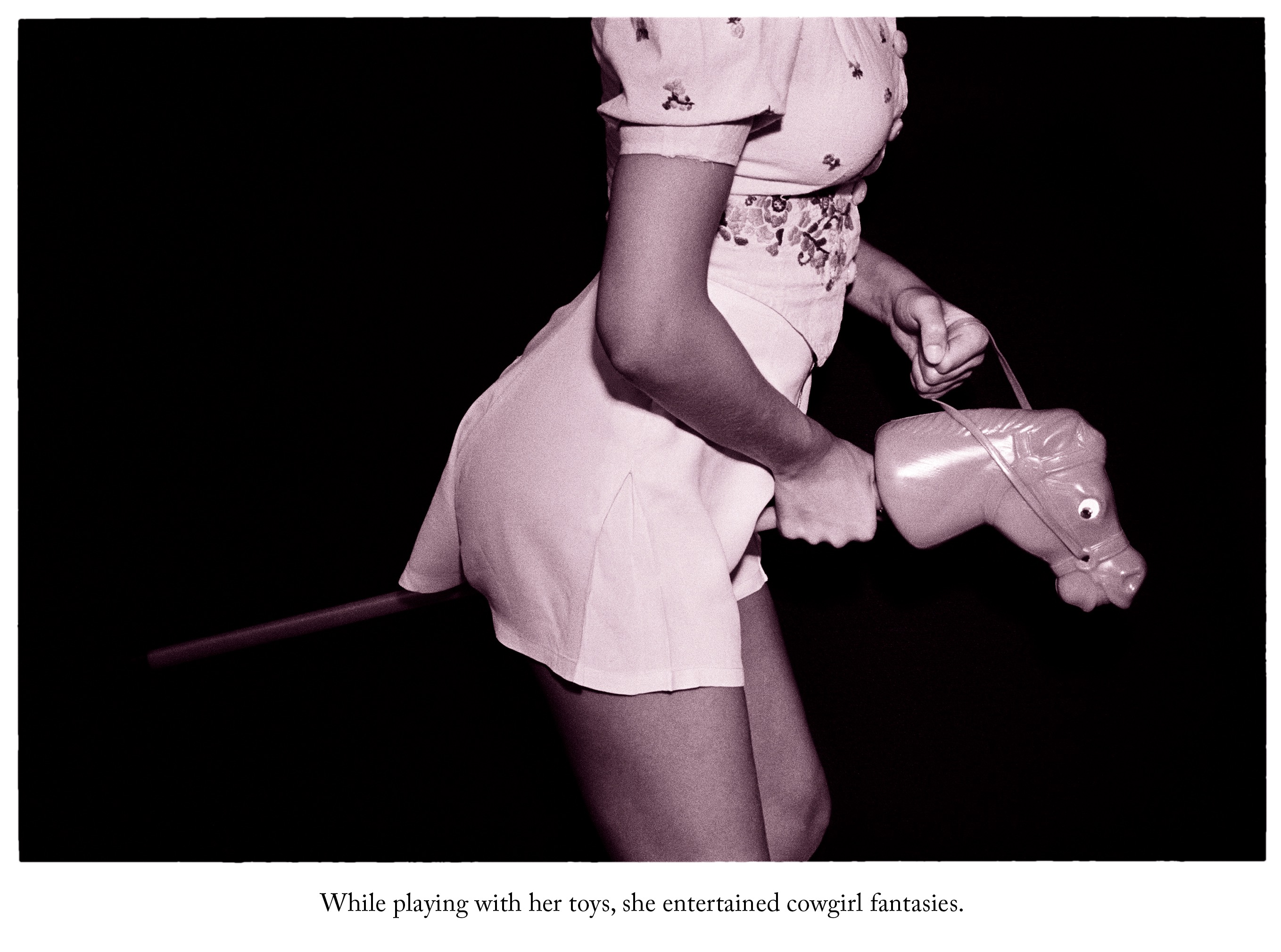 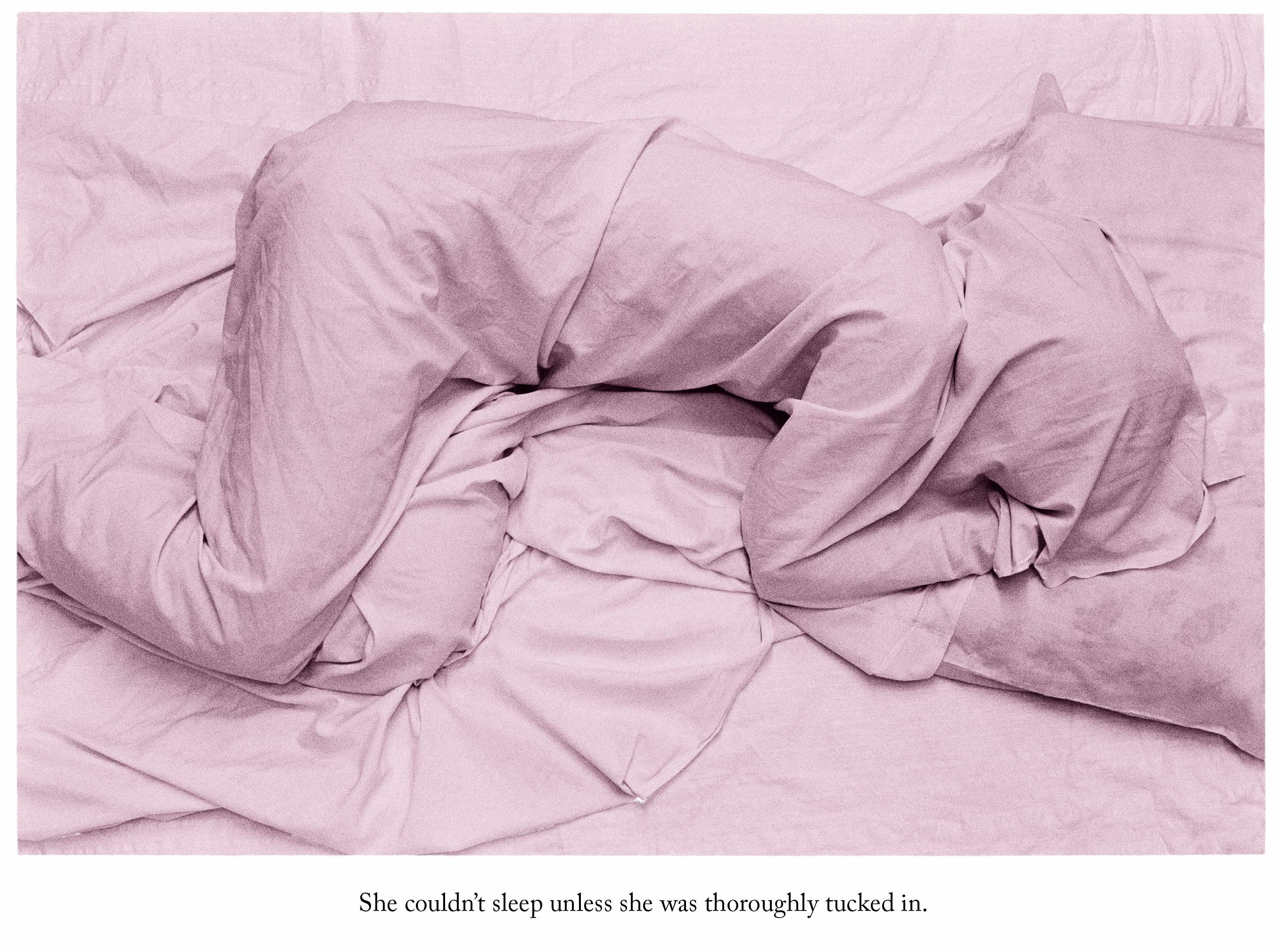 Linkedin
RELATED ARTICLES
OTHER ARTICLES
By turning a real-life crisis into daytime television fodder, TV bosses have once again shown themselves to be completely out of touch with audiences.
The workforce is now gearing up for industrial action after receiving a measly pay rise, reports Ella Glover.
A group of young Palestinians have found temporary freedom in the act of parkour, reimagining wreckage and ruins as a series of high-octane playgrounds.
The idea that a younger generation is abandoning work has become a popular narrative online, but it doesn’t necessarily reflect reality.
Birdy Chu reflects on documenting the historic moment in which the territory was formally passed back from the UK to China.
Ahead of the release of their first collaborative album, the producer and rapper talk psychedelics and the state of UK hip hop.