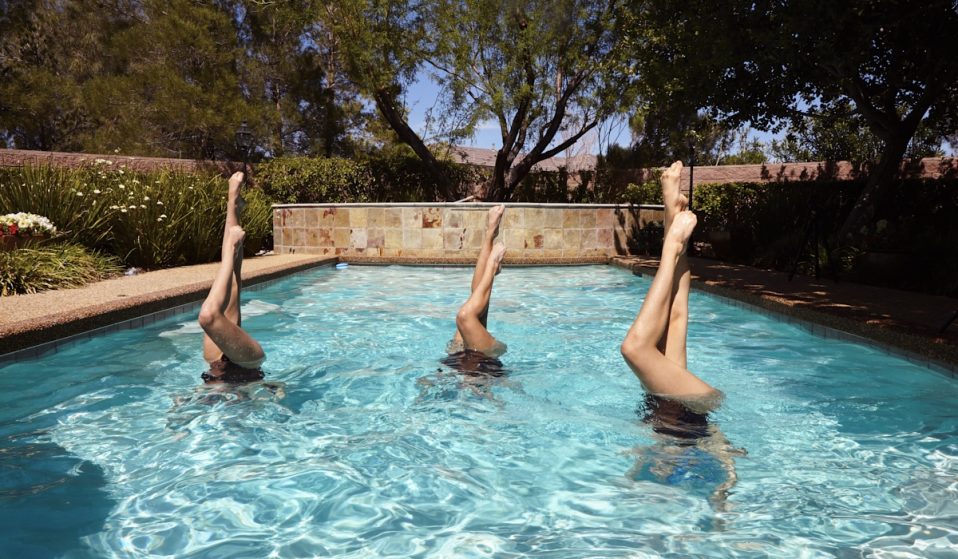 In her new project, The Springs, photographer Hayley Austin peeks beneath the neon façade of Sin City.

In her new project, The Springs, photographer Hayley Austin peeks beneath the neon façade of Sin City.

At the age of eight, Hayley Austin spent the summer in her grandparents’ Las Vegas home. It was located in a subdivision dotted with streets that took their names from Italian villages and Swiss hamlets. As a child, the city baffled and fascinated her. “It seemed like such an improbable place, out there in the desert in the middle of nowhere,” she says. “It lodged itself in my memory, unresolved.”

In 2018, Austin returned to Las Vegas to look beneath the neon façade of Sin City. The trip resulted in The Springs (Kris Graves Projects), an intimate photography book that explores the city’s jarring wealth gap. “Las Vegas was in the image of get-rich-fast-capitalism,” Austin says. “This unlikely place, a reminder of the optimism or sheer willpower of the people who converted a mirage into a dream city, was the perfect place for a close-up on the American dream’s status.”

The book’s title takes its name from an underground spring that has since dried up. Few consider this a harbinger of things to come, though Lake Mead, which supplies 90 per cent of Las Vegas’s water, is now reaching a dangerous state. The ecological crisis is at direct odds to the rapid expansion of the city, which lies beyond the Strip in a separate municipality called “Paradise.”

With more than 2.5 calling Las Vegas country home, the city was America’s third-fastest growing city in 2018, when Austin made these photographs. “The city is expanding rapidly into the desert, though little regard is paid to how more people will live on the already overtaxed and dwindling water supply,” Austin says. 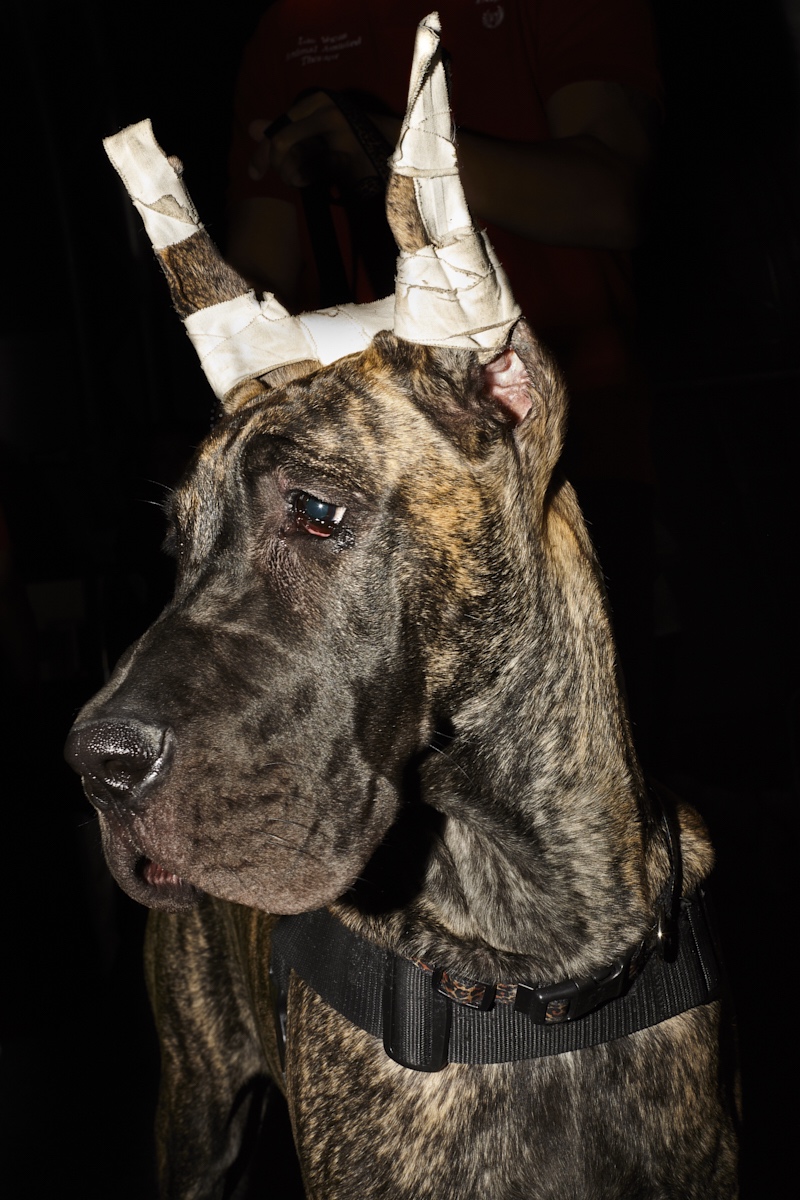 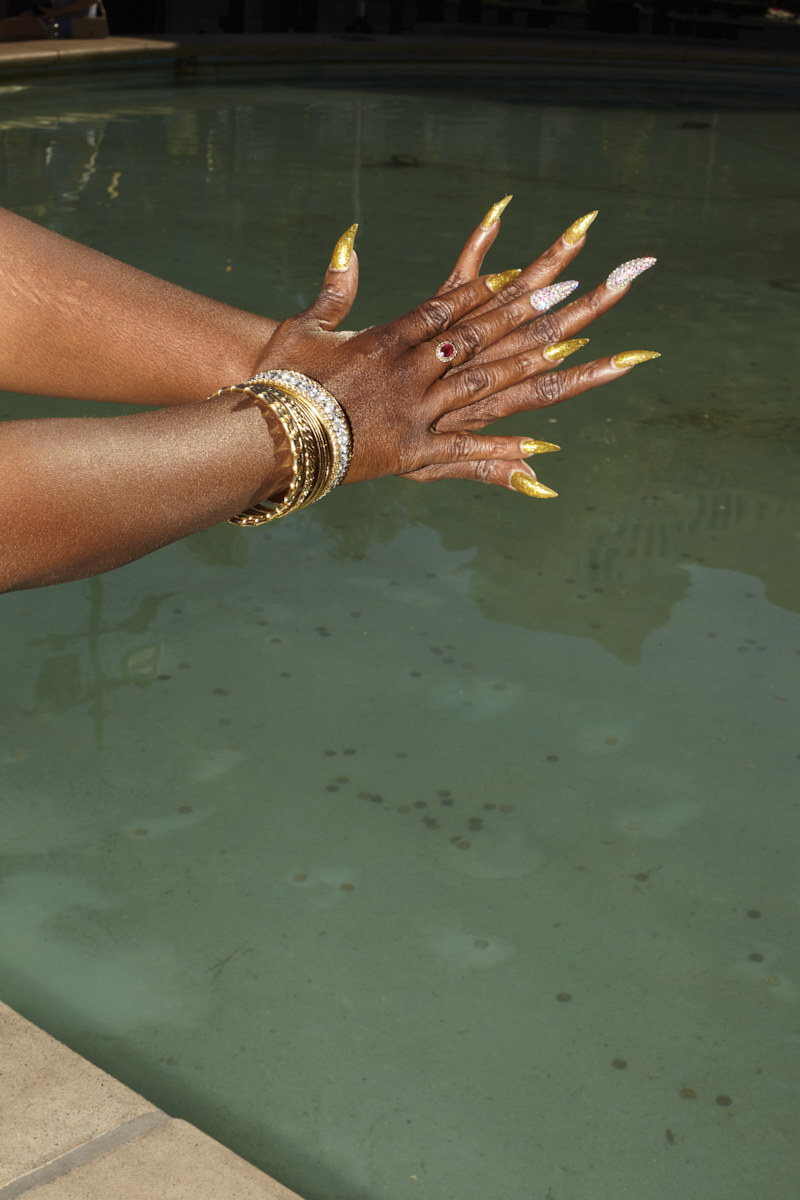 “Sometimes it does rain but the desert-floor is so completely covered in concrete that rain-water can’t soak in, making it prone to flooding. To prevent this, a system of underground canals was constructed under the Strip. Some of the cities’ homeless live there, and as people gamble and celebrate in Paradise, their compatriots live underground in the dark.”

In The Springs, Austin juxtaposes these two worlds in stark contrast, a fitting metaphor for the larger economic disparity in America today. “Homeless people sleep outside year-round in full view on the sidewalks, on benches and under bridges,” Austin says.

“The middle-class are tucked away in neighbourhoods delineated by cinderblock walls. The walls are just so high that the rare pedestrian can stand on tip-toe and glimpse a half-full swimming-pool. The rich are invisible, hidden completely in well guarded, gated-communities.”

While Austin was visiting, the city installed metal rails on the benches so that homeless people could no longer spread out and sleep on them. “Las Vegas is not alone in that its homeless population is growing, but the architecture of the city exposes the ruthlessness of our current social policies,” she says.

“It’s a harsh place and no other American city has a larger gap in life expectancy between rich and poor. It seems that it has become much easier to fall down the social ladder than to ascend it. The game is rigged.” 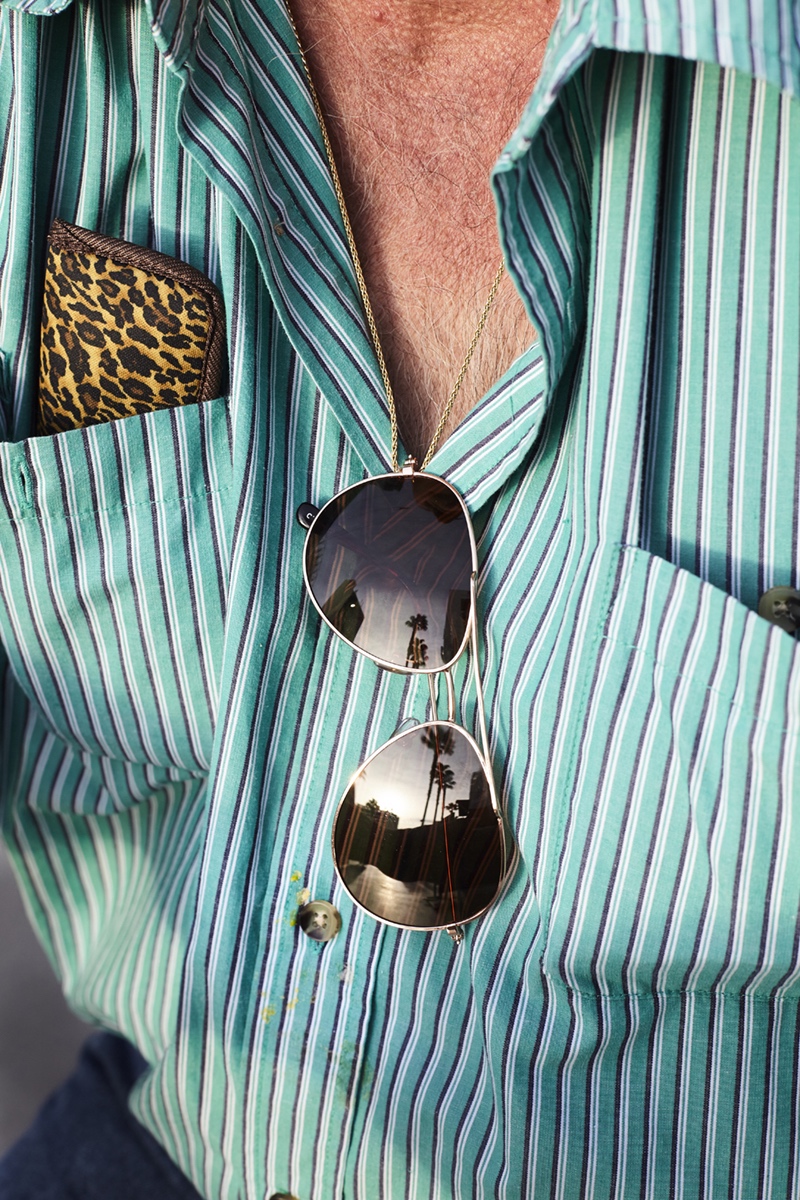 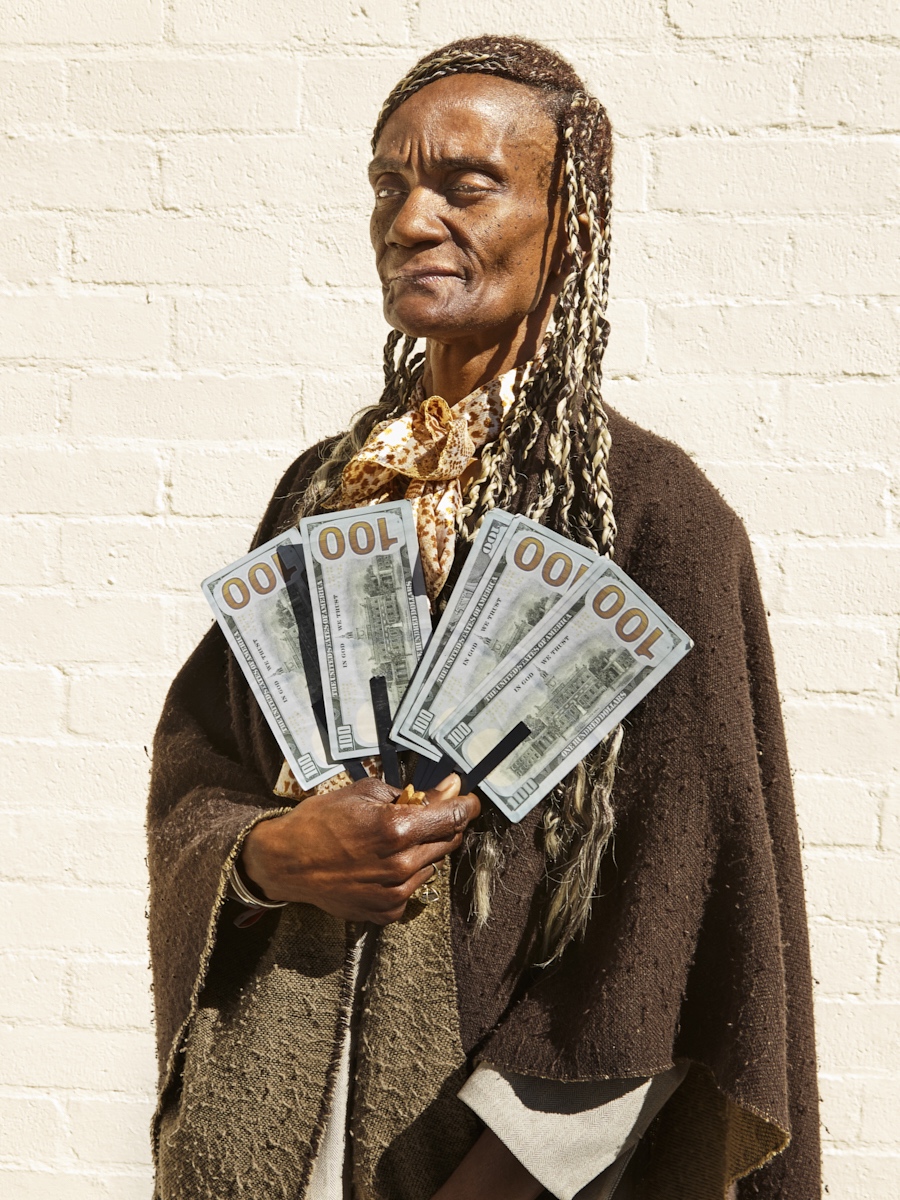 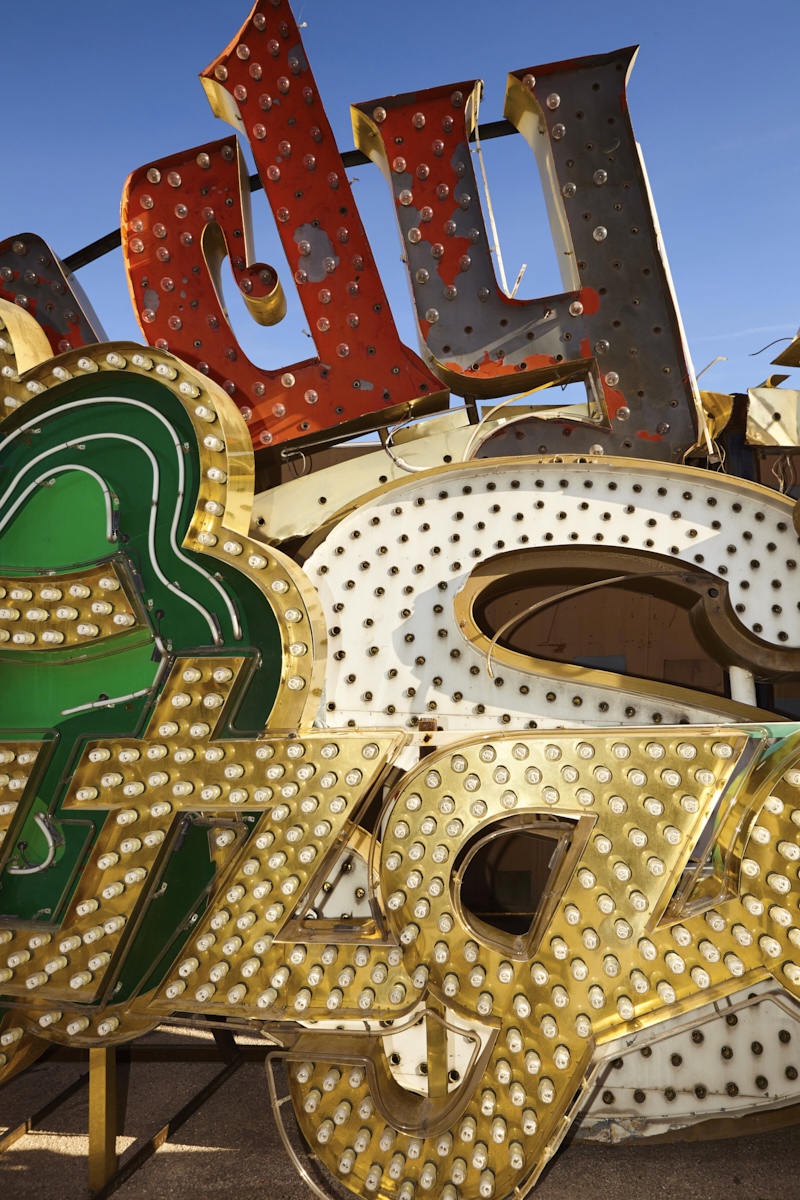 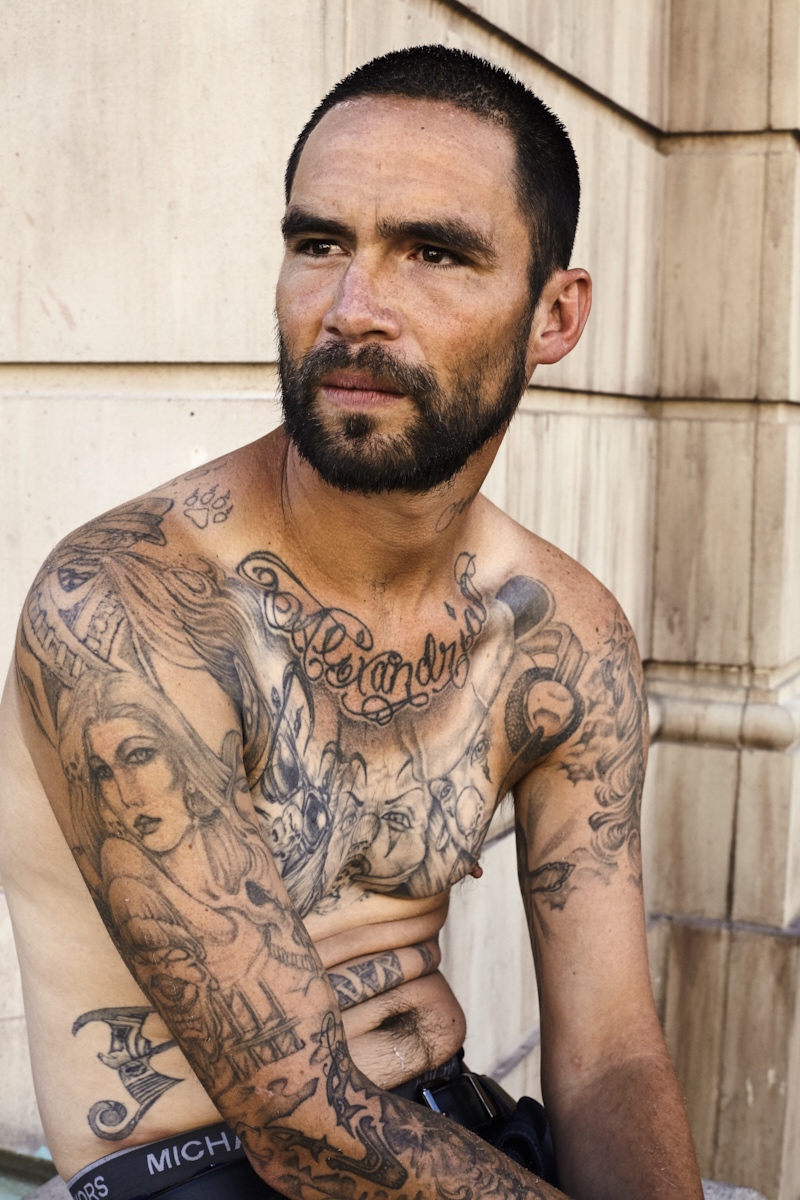 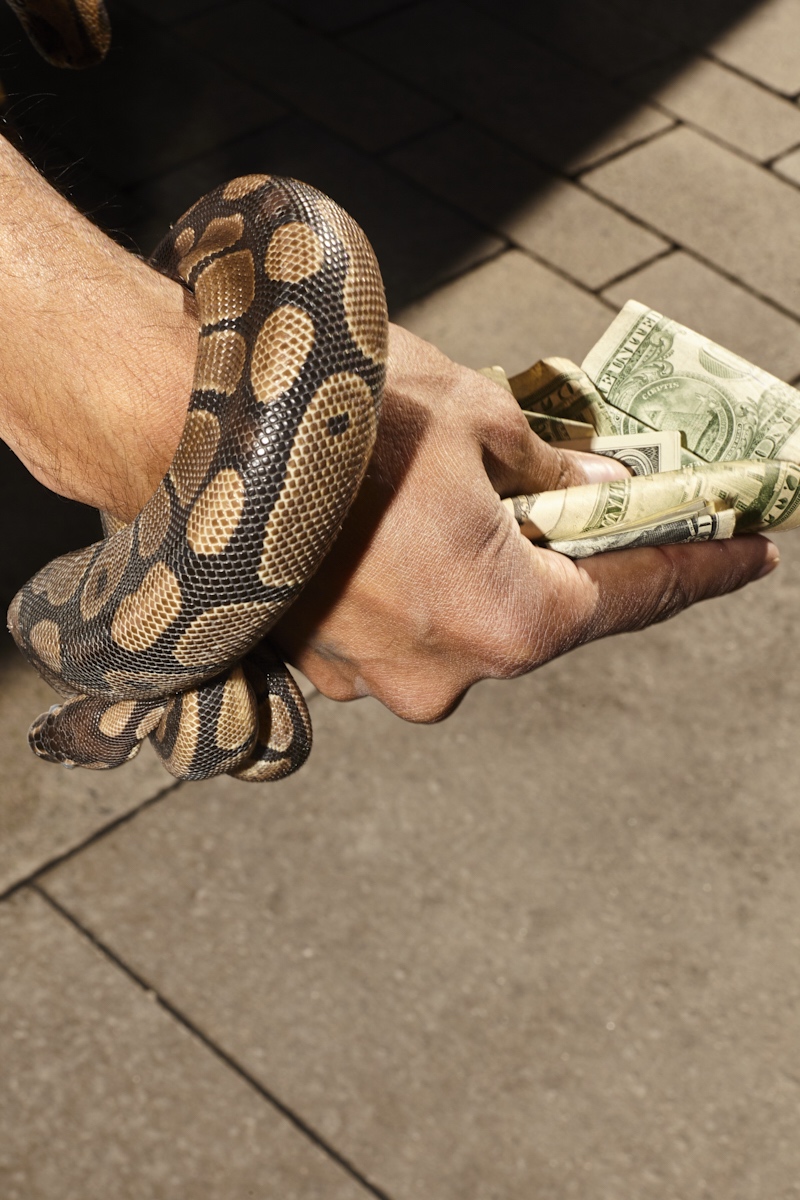 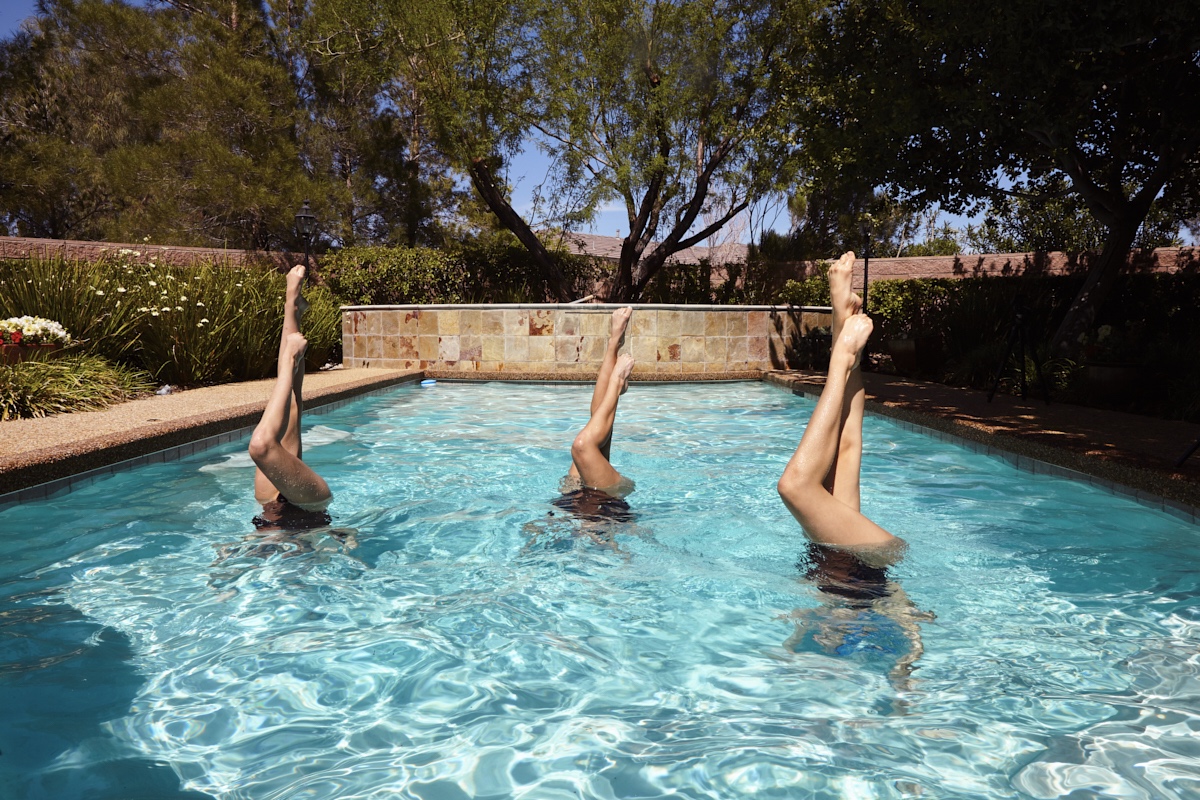 Linkedin
RELATED ARTICLES
OTHER ARTICLES
With skyrocketing rents, packed out viewings, bidding wars and more, renting in London has never been harder.
As the Scottish government announces a rent freeze, an activist with Living Rent who fought and won shares how they did it, and what must come next.
The idea that a younger generation is abandoning work has become a popular narrative online, but it doesn’t necessarily reflect reality.
A new project is documenting formerly incarcerated people as they transition back into civilian life.
Birdy Chu reflects on documenting the historic moment in which the territory was formally passed back from the UK to China.
Ahead of the release of their first collaborative album, the producer and rapper talk psychedelics and the state of UK hip hop.