Art & Culture / Photography / The last days of the Arctic, captured in photos 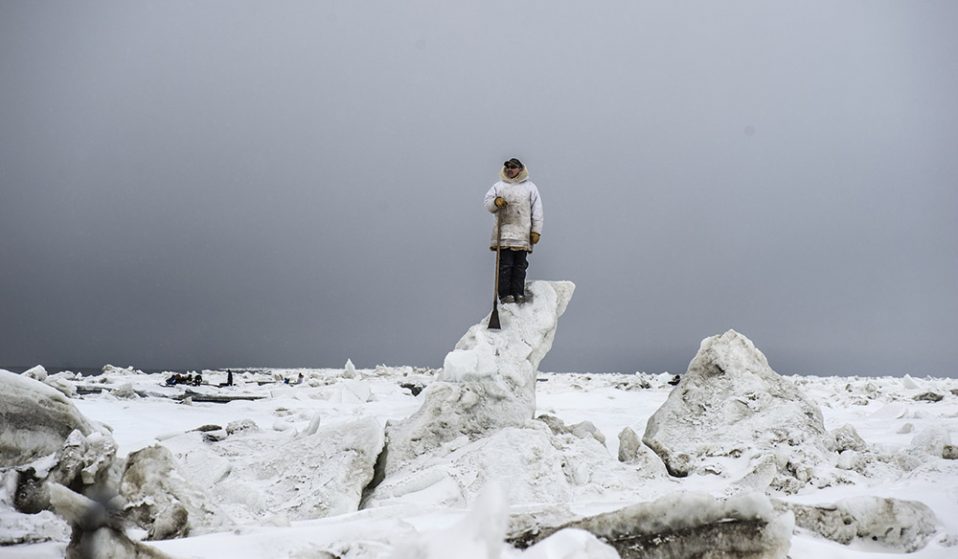 Photographers Yuri Kozyrev and Kadir van Lohuizen travel 10,000 miles to investigate the irreversible changes that are taking place in the region.

Photographers Yuri Kozyrev and Kadir van Lohuizen travel 10,000 miles to investigate the irreversible changes that are taking place in the region.

The land ahead is monotone. In the foreground, four reindeer form a wall, snow clinging to their dark coats. Ahead, a trail of sledges diminishes into the distance until they’re just specks on the horizon.

The scene, photographed by Yuri Kozyrev, shows one of the last remaining nomadic people in the Arctic region – the Nenets – and their annual movement of reindeer herds. This year marked the first time in the Nenets’ history that the movement was disrupted, because of melting permafrost.

Over the course of six months, photographers Yuri Kozyrev and Kadir van Lohuizen travelled almost 10,000 miles collectively across the Arctic to investigate the irreversible changes that are taking place in the region for their new book, Arctic New Frontier. The pair managed the journey thanks to the 9th edition of the Carmignac Photojournalism Award, which Kadir and Yuri received in April 2018 – an endowment allowing them to carry out their double polar expedition from June through September 2018. 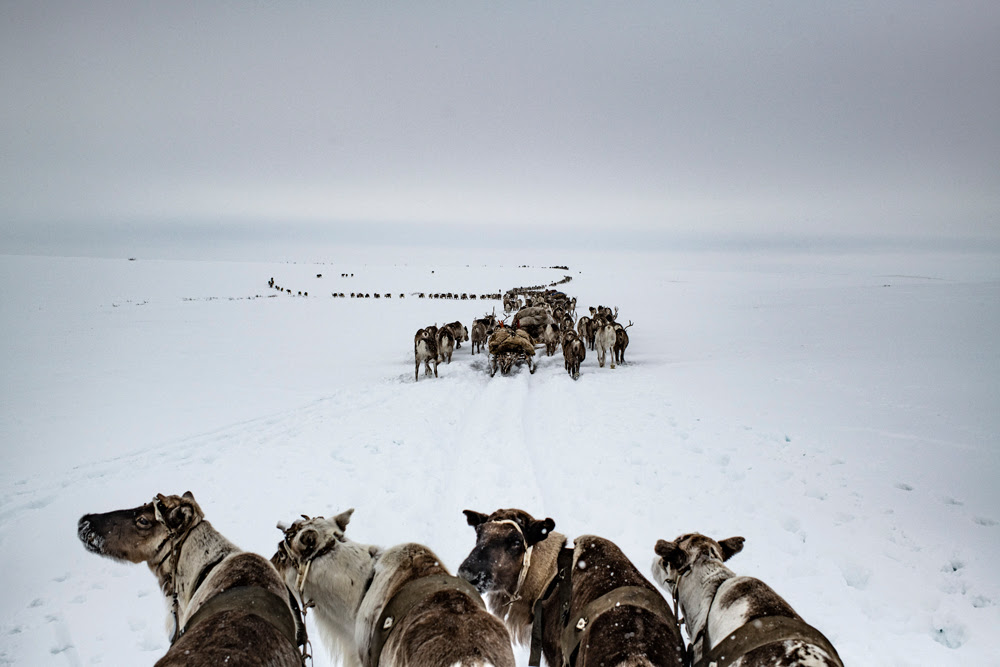 Characterised by its remoteness and extreme conditions, the Arctic is often perceived as the ‘last’ frontier. However, as new sea routes are being facilitated by the Arctic melt, the region is becoming more accessible than ever before, with many countries now jostling for its land and natural resources.

“I have always been deeply fascinated by the Arctic,” says Russian-born photographer Kozyrev. “My father, a Soviet helicopter pilot, flew troops to the region over a period of five years, supplying scientific and meteorological bases there. It was during one such mission, in 1969, that he died in the Arctic, when I was only six.”

“Ever since I was a child I have felt drawn to the region, not because it took my father’s life, but because his work there is a telling example of the great importance Soviet authorities have to the colonisation of the Arctic.” 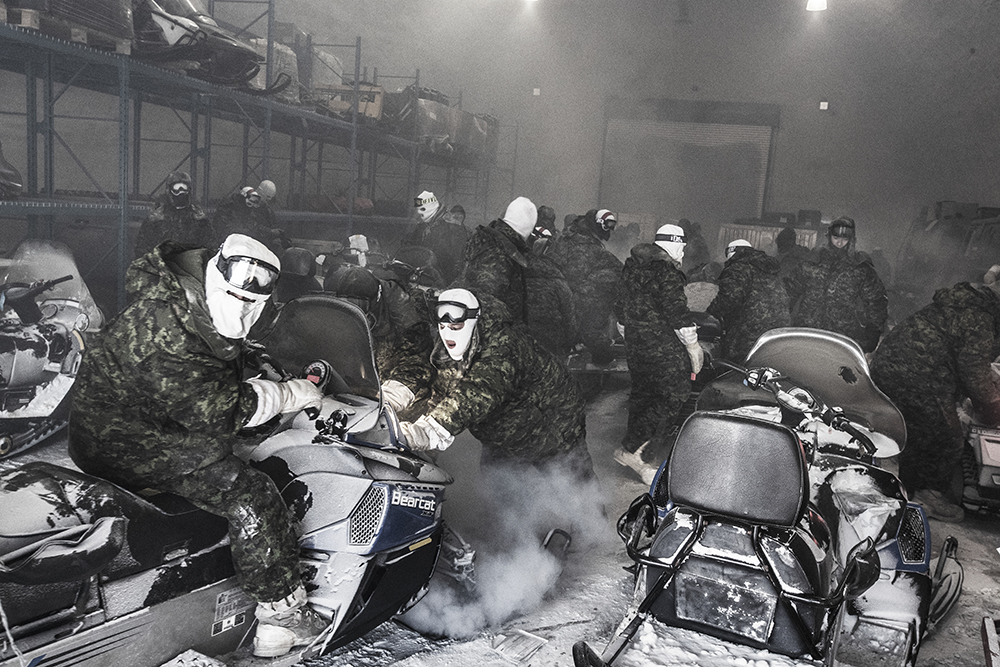 For the project, Kozyrev followed the coast of the Barents Sea in the north of the country. He travelled aboard the Monchegorsk, the first container ship to use the northern sea route unassisted by icebreakers, and met people who had become ill by nickel mining in Norilsk. He also visited Murmansk, where Russia is constructing the first floating nuclear power plant.

Travelling in the opposite direction, Van Lohuizen set out from the Norwegian island of Spitzberg in the Svalbard archipelago and traced the Northwest Passage – currently the shortest route between Europe and Asia as a result of the melting ice. Along the way, he immersed himself in the small community of Resolute off the coast of Canada, where a training facility for the Canadian Army has recently been established. He also spent time in the indigenous village of Kivalina situated on the northern tip of Alaska, which – according to current forecasts – could be underwater by 2025.

“The melting of the polar sea ice is changing the map of the world forever,” state the photographers at the start of their book. “By visiting all the affected regions and countries in one expedition and by showing how the different parties – starting with Russia and the US – are working to conquer the North Pole, we will reveal how the impact of climate change in the Arctic is of global significance for the rest of the world.” 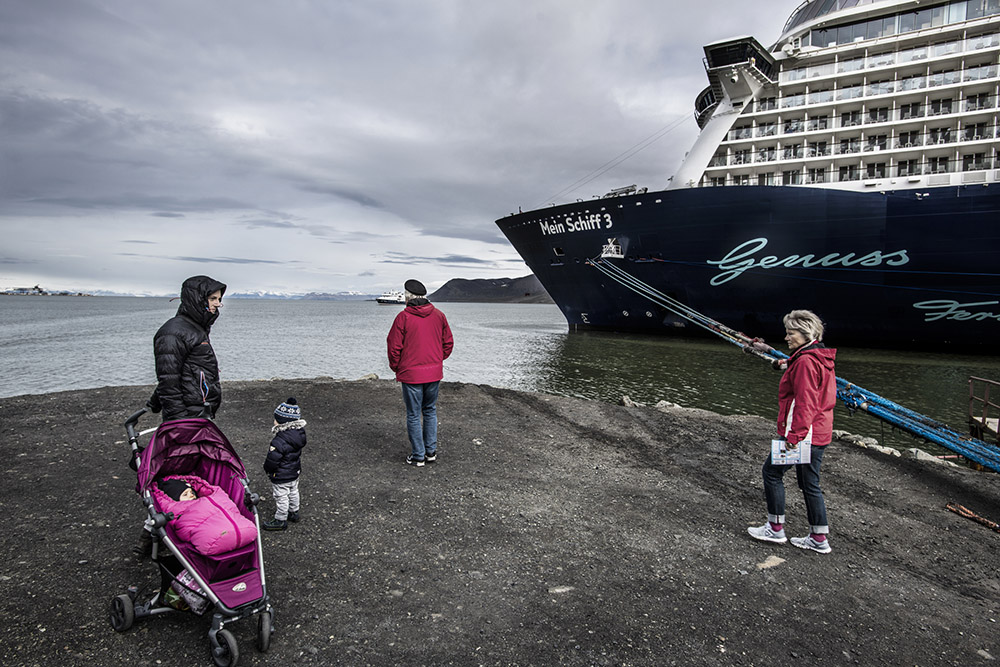 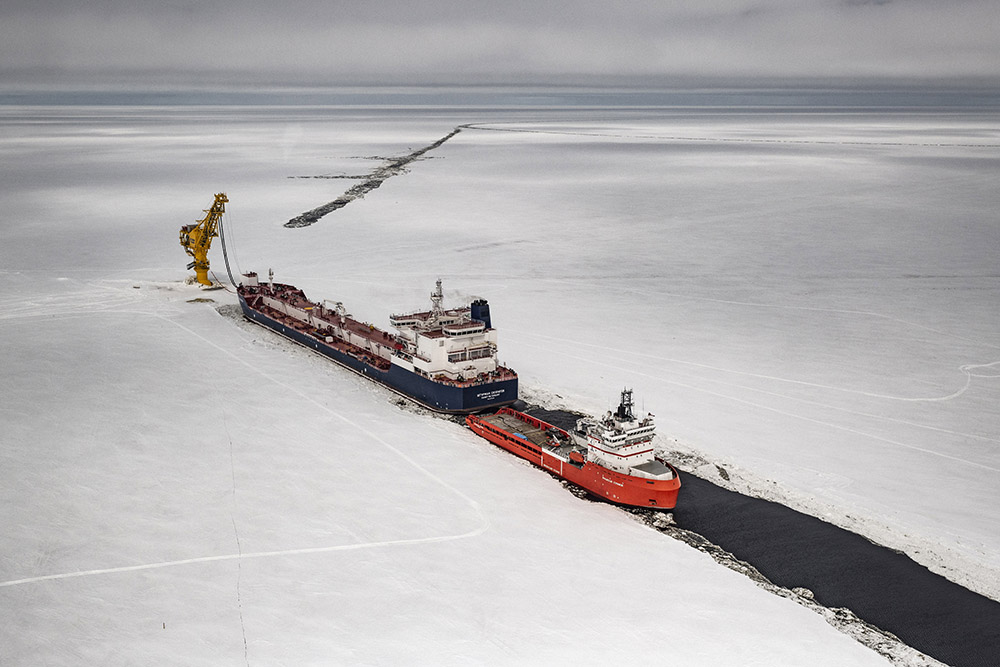 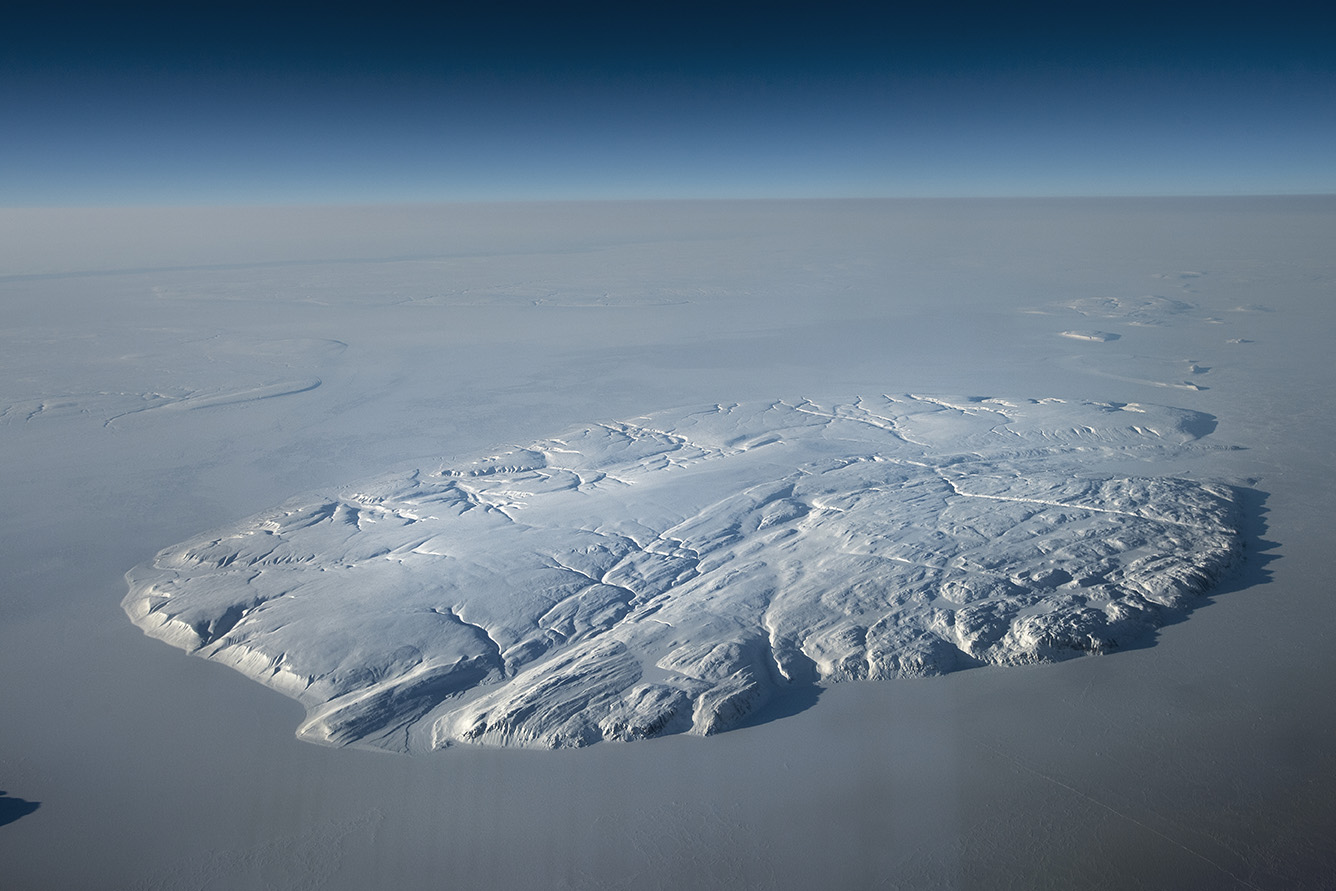 An exhibition of the work will be showing at Saatchi Gallery, London in May 2019.

Linkedin
RELATED ARTICLES
OTHER ARTICLES
With skyrocketing rents, packed out viewings, bidding wars and more, renting in London has never been harder.
As the Scottish government announces a rent freeze, an activist with Living Rent who fought and won shares how they did it, and what must come next.
The two-day long event returned to London this year, showcasing a spectacular parade, steel bands and Caribbean food.
Rhiannon Adam spent three months capturing an ageing society wracked by division, isolation, and the aftermath of scandal.
In his 2008 series, the photographer pictured himself as Angela Davis, Martin Luther King Jr., Malcolm X, and other prominent figures.
By turning a real-life crisis into daytime television fodder, TV bosses have once again shown themselves to be completely out of touch with audiences.