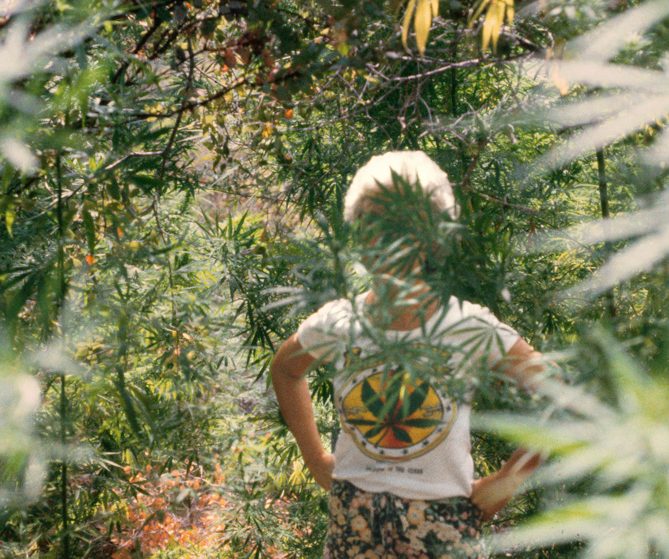 In the ’70s, Mel Frank wrote the definitive guide on growing your own Marijuana, offering back-to-basics lessons on indoor and outdoor cultivation.

In the ’70s, Mel Frank wrote the definitive guide on growing your own Marijuana, offering back-to-basics lessons on indoor and outdoor cultivation.

The year was 1967, the city: New York. At the age of 23, Mel Frank had completed four years of service in the Navy before settling into an apartment on the Upper West Side (a room formerly occupied by Nico of the Velvet Underground).

“It had beautiful eastern light,” Frank recalls. “Not having much money, I filled it with plants. I built a stereo cabinet and within that, I put up fluorescent lights and grew smaller plants.”

He started smoking marijuana and purchasing nickel bags on the street. “In those days, Mexican or Colombian marijuana came packed with seeds – it didn’t take me long to start growing it.”

“The only thing I knew was the plant was field crop so I could treat it like corn. I had a small room and put down plastic, made a big box, filled it with sand and manure, and hung fluorescents over it, then eventually moved to pots, which made it easier to control the light intensity on top of the plants.” 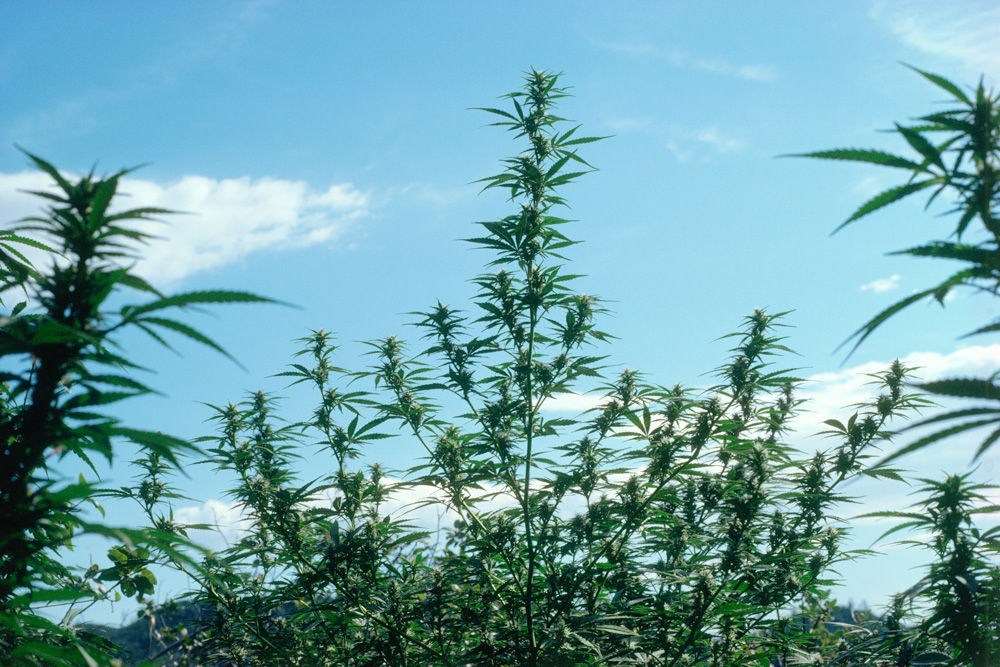 In 1971, while looking for work, a journalist suggested Frank write an article to make ends meet. He wrote about what he knew: how to grow marijuana. It was later published as a two-part story in the New York Flyer, an insert found in local copies of Rolling Stone. Once this seed was planted, a new world began to bloom.

“At the exact same time, Ed Rosenthal was trying to sell an article to Rolling Stone – except his was a promotion for his company that would set up planters in your home,” Frank says. “The publisher put him in touch with me, and within five minutes of meeting me, he said we should write a book together. I didn’t really want to write a book with him but he was very persistent. Within a year, I relented.”

Their first effort was a 94-page book with what Frank describes as “an incredibly long name,” published in 1974. “When it came out I was studying biology at City College and I realised the little guide was embarrassing,” he remembers.

Inspired to do better, Frank moved to California and spent two years researching marijuana in botanical libraries where he made five cent photocopies of more than 300 scientific papers. The result was the 1978 publication of Marijuana Grower’s Guide Deluxe, which was unexpectedly given a glowing review by The New York Times. 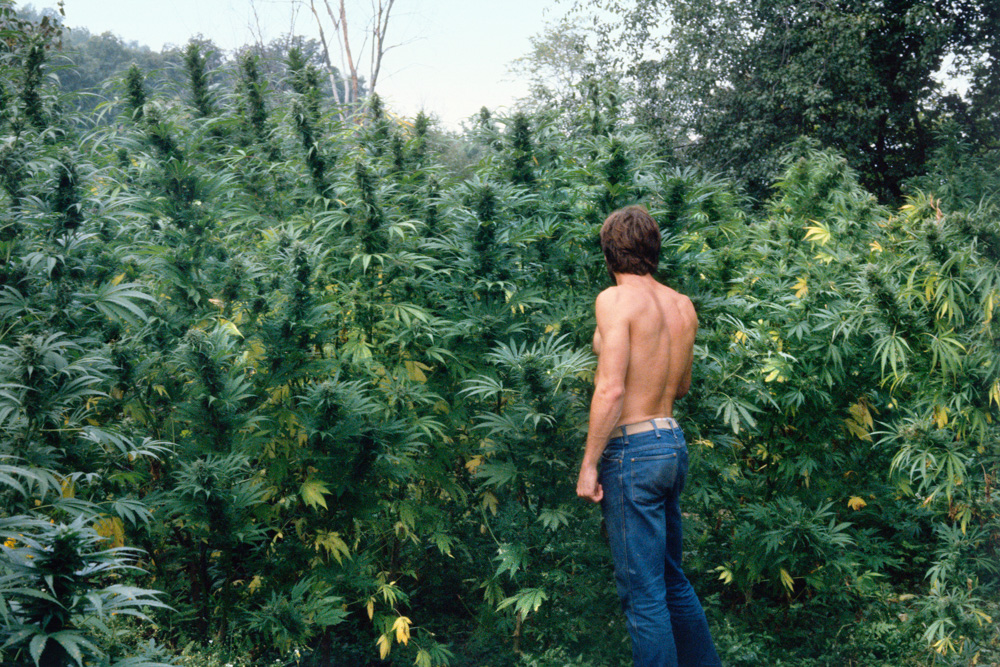 “Suddenly everyone was reviewing the book and all the stores were carrying it,” Frank shares. “The book set out the basics for how to grow indoor or outdoor. It put into the heads of the general public that they could grow their own. The book really started a revolution.”

In order to illustrate the book, Frank taught himself photomicrography. He also documented the guerilla growers who went out into remote areas to farm, creating a phenomenal archive of work now on view in Mel Frank: When We Were Criminals. (“Mel Frank” is a pseudonym, used in order to publish his work without placing himself in danger of persecution from the law prior to the 2016 passage of the Adult Use of Marijuana Act in California.)

“To me, it’s really criminal what the government has done for the last 80 years, which is lie about all of this,” Frank says. “If you see the posters for movies like Reefer Madness, they were serious. This is what they told you it was. They completely tried to erase the entire history of cannabis in this country.”

“All of the government funding that goes into cannabis is to find something wrong with it.” 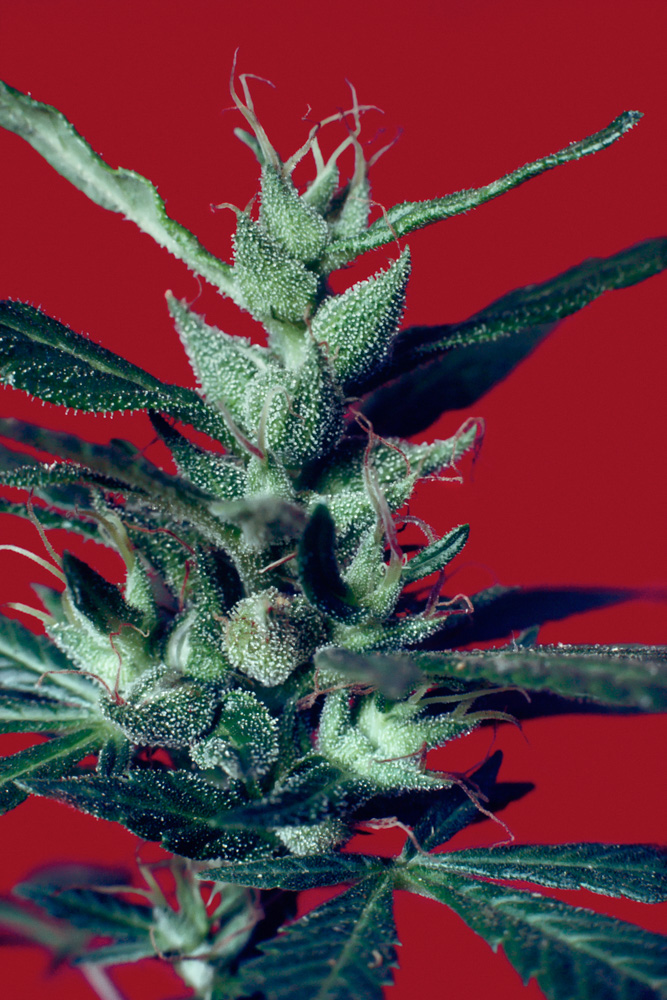 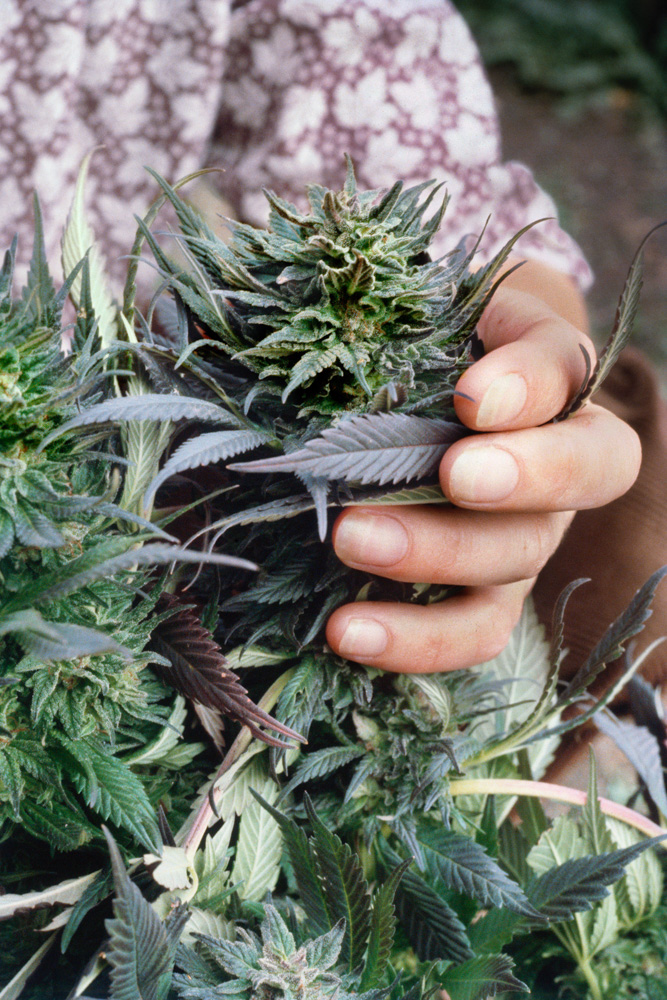 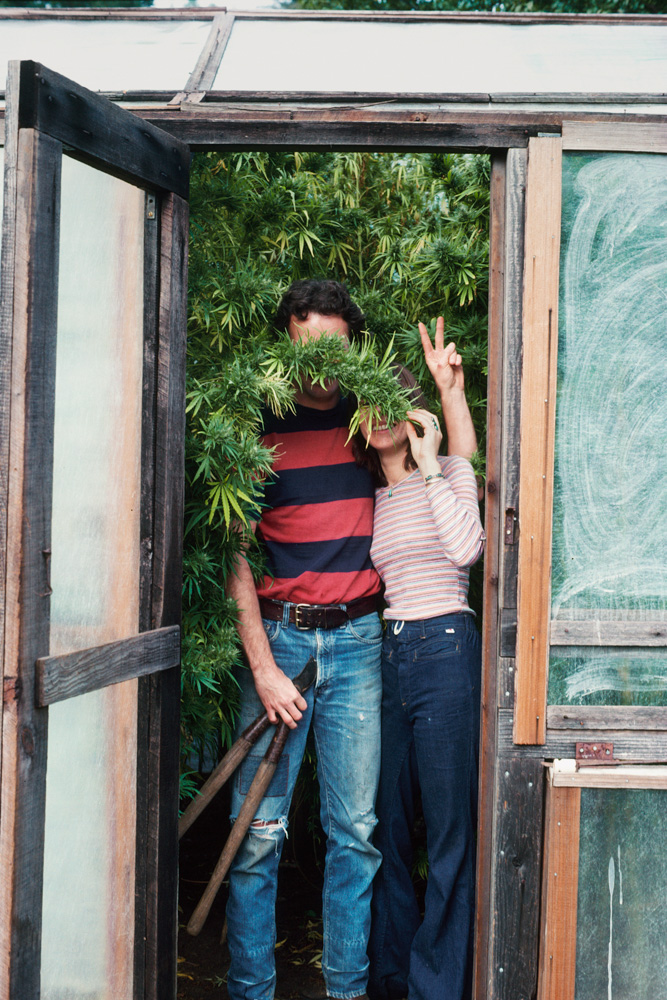 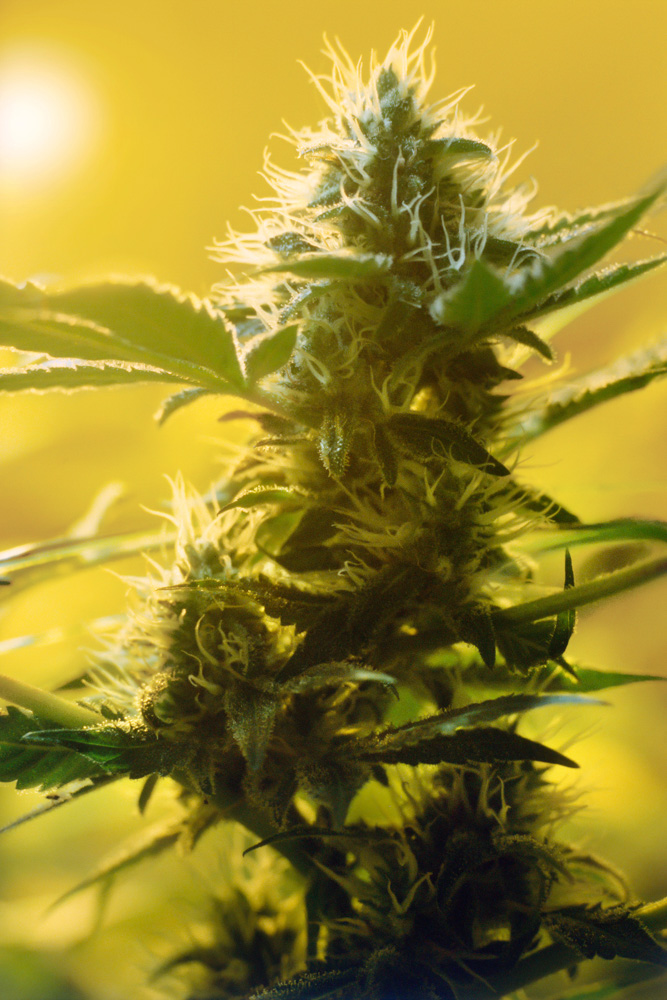 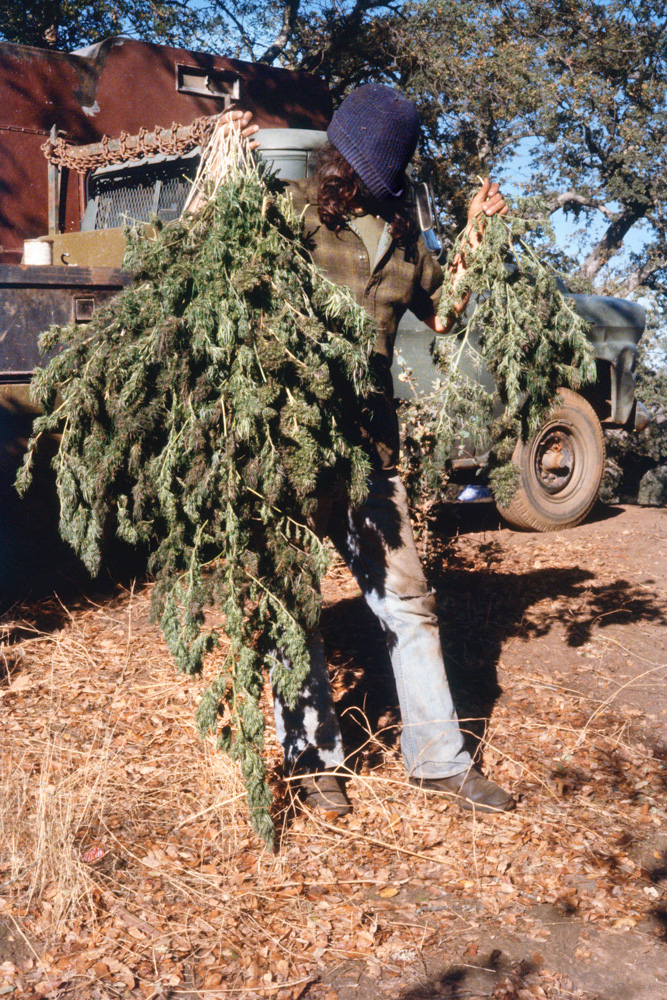 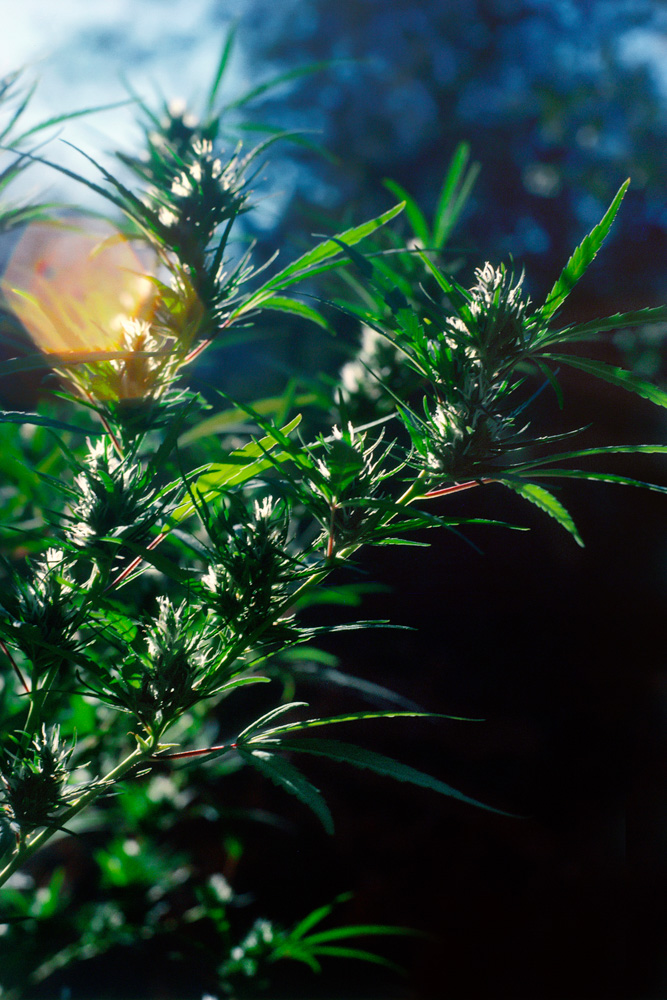 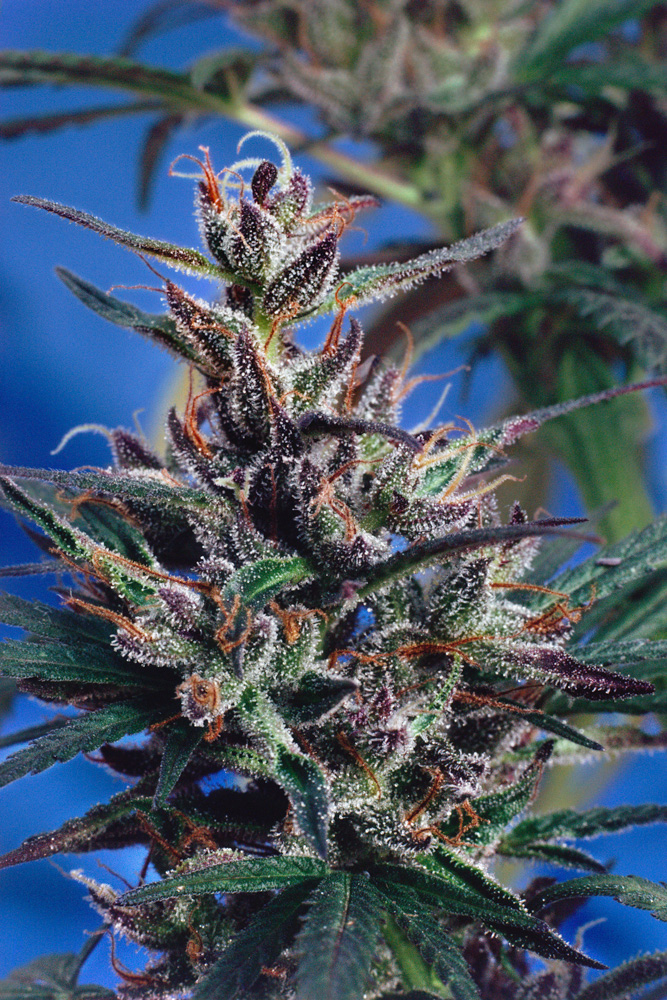 Mel Frank: When We Were Criminals is on view at Benrubi Gallery, New York, through November 20, 2018.

Linkedin
RELATED ARTICLES
OTHER ARTICLES
The situation in Afghanistan remains dire, with many groups facing persecution at the hands of the Taliban.
After news broke last week around an expected reversal of the 1973 landmark law that made abortion legal in the US, protestors gathered in the UK in support of American women.
A group of Ukrainians living in Poland are helping Ukraine withstand Russia’s brutal invasion by buying supplies and shipping them directly to the war’s frontlines.
Shifting the focus from the cost of living crisis to tackling obesity while many starve or freeze is farcical and pointless, writes Fatzine founder Gina Tonic.
Writers Matt Foot and Morag Livingstone explore how four decades of collusion between the government and the police have slowly eroded our right to protest.
The government’s failure to take long Covid seriously has led to the formation of a group campaigning for the thousands of forgotten victims of the illness.