Art & Culture / Photography / The photographer shooting the soul of Baltimore 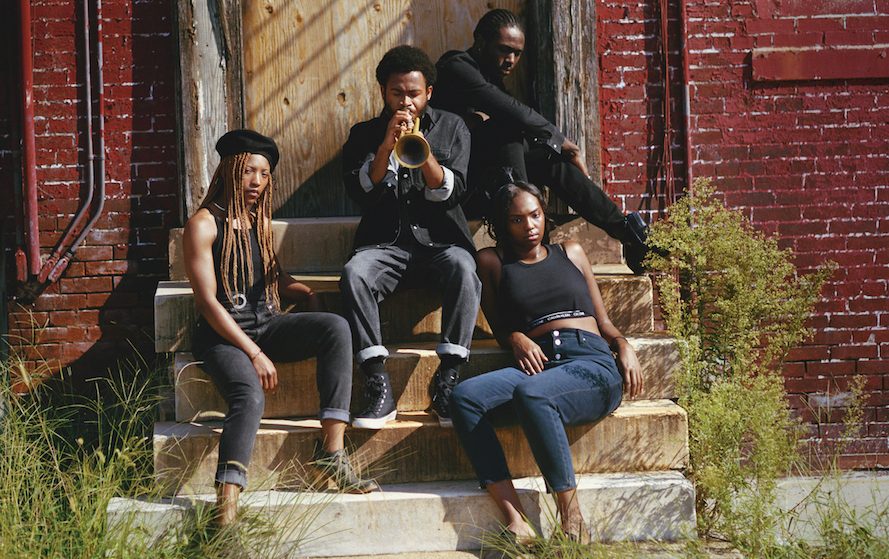 'one future’, a new campaign from Calvin Klein, is spotlighting first-time voters across America. In the second instalment, Shan Wallace reflects on their hometown's rich cultural history.

'one future’, a new campaign from Calvin Klein, is spotlighting first-time voters across America. In the second instalment, Shan Wallace reflects on their hometown's rich cultural history.

The history of Baltimore was something I learned as I got older. In public school, they didn’t really teach us much about it. Over time, though, I started to explore the city as a photographer. So I was able to discover it for myself.

We have such a rich history. There is history embedded in the sidewalks, in the infrastructure, in the monuments built around the city. We have The Apollo, we have The Charles Theatre, we have The Avenue, we have The Afro – which is the oldest African-American family-owned newspaper. There’s Billie Holiday. Duke Ellington had his last show here, John Coltrane came here. There are a lot of photographers, too.

As for me, I probably took my first photograph when I was about eight years old. My grandparents bought a camera and didn’t know how to use it. So I just took it upon myself to learn. I used to take polaroids of them. As the years passed, I was just having fun, shooting with my friends, and for a long time I just dabbled. 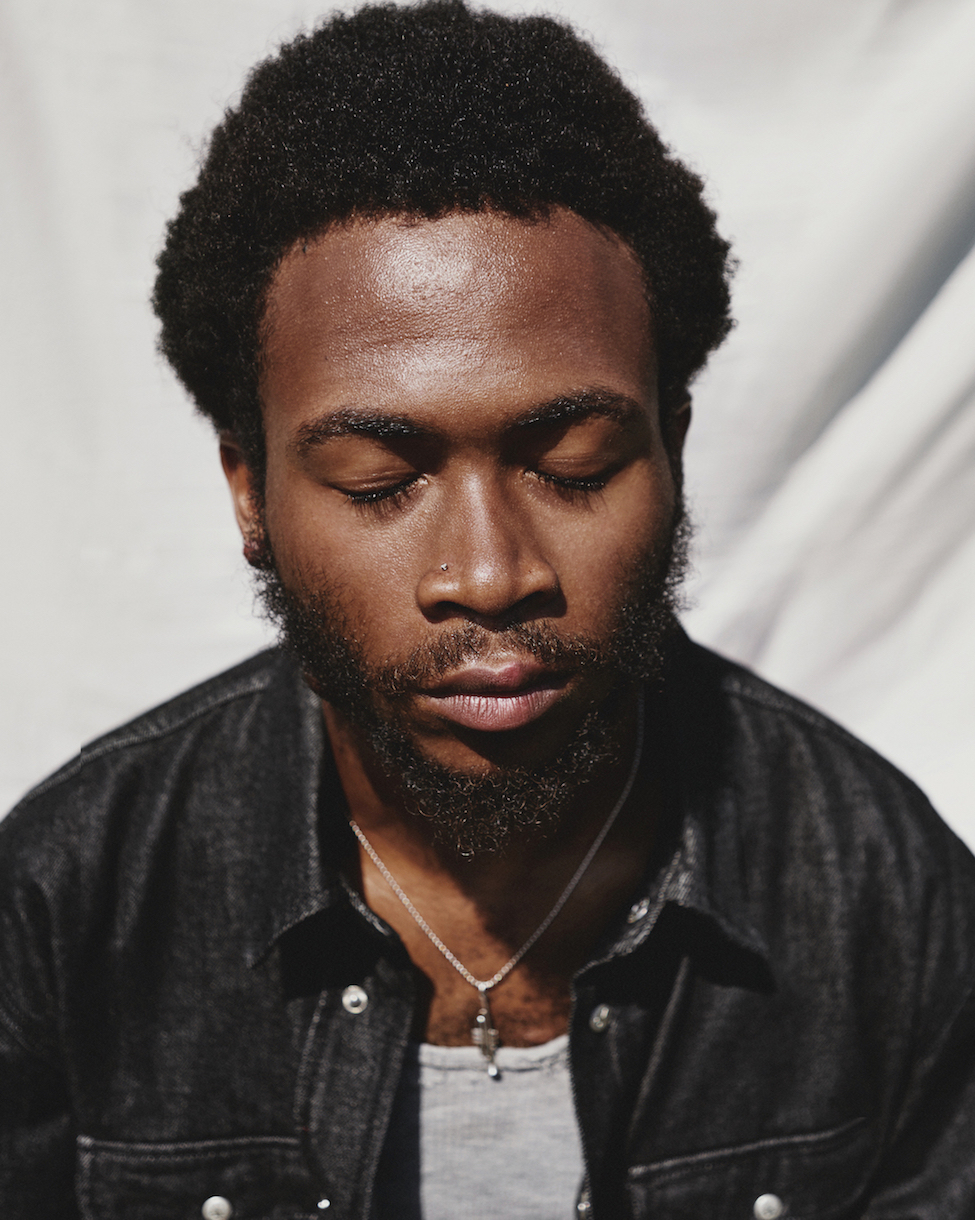 It became serious instantly. Because during the time, at home in Baltimore, we were having the uprising. I started contributing to newspapers, I started using my voice – using photography – to tell a truer narrative of Baltimore. A lot of these publications and news places, they all come, they tell this one-sided story, they only focus on the action. But once the action stops, when the fire goes out and the people go home, they don’t continue to report.

That’s why I was so happy to be part of this campaign. Brandon, who I focus on for my part of the project, is someone who works for Baltimore. He’s a creator and artist: I think that he has what it takes to be one of the best musicians to ever come out of here. He cares so much about his city and, to me, that means the most – because as a photographer, I don’t have the work that I have without my city.

So much of my process in Baltimore includes listening to people – real people who occupy space here, who pay tax here, who contribute. I am constantly filling myself up with feelings and perspectives and real stories of this city. That’s what Brandon does too.

In the film that we shot together, Brandon says: ‘We need to normalise our vulnerability.’ I was really happy that he said that. Because in Baltimore, the goal is to survive. From survival, we can start to live, but you have to get to that place first. With survival, there isn’t much room or encouragement to be vulnerable. But Brandon’s quote ended up on a billboard we put up in the city, which is on a main street, by a main intersection.

So many people will look at that billboard and see that brilliant statement. I think we all need to hear it, especially in such tiring times. I want it to serve as a reminder to people – to be soft and gentle and tender with yourself, and with others. It’s something that we all need to normalise.

(As told to Niall Flynn)

See more of Shan Wallace’s work on her official website.

Linkedin
RELATED ARTICLES
OTHER ARTICLES
Filmmaker Laura Poitras discusses her new documentary which traces the remarkable life of the artist-activist and the impact of her battle against the US opioid crisis.
AI companies that develop image-generators using copyrighted artwork from the internet are coming under fire from artists who say that it amounts to theft.
Tristan O’Neill’s shots of dancers caught in moments of reverie at the height of rave’s golden age are a testament to the UK’s legendary club culture.
At his West Bank restaurant, Fadi Kattan established himself as the voice of modern Palestinian cuisine. Now, he’s bringing his innovative, bold flavours to the UK’s capital.
After building his reputation covering the US civil rights movement in the 1960s, the photographer went on to produce some of the most enduring images of the past century.
Following the release of his debut single, Deyaz talks battling addiction, dealing with his struggles through music, and building a budding music career from his living room.