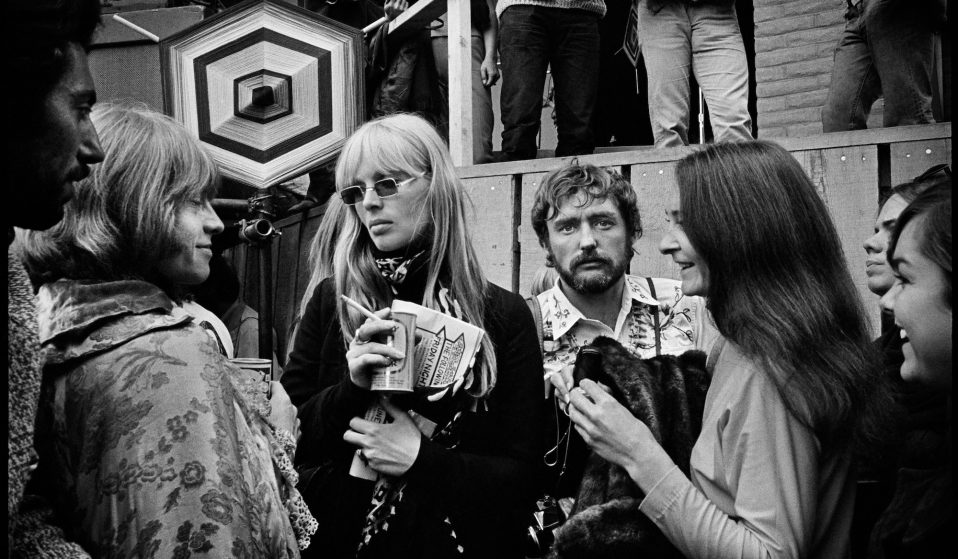 Jim Marshall’s images have become a visual diary of the rebellious and revolutionary spirit of the genre.

Jim Marshall’s images have become a visual diary of the rebellious and revolutionary spirit of the genre.

Throughout his illustrious career, American photographer Jim Marshall (1936-2010) defined the look of rock and roll. His images helped turned the genre into a revolutionary movement which went against the oppressive power structure of the status quo.

“Jim was a very complicated man and anybody who knew him either hated him or loved him,” says Amelia Davis, Marshall’s longtime assistant. She is also the editor of Jim Marshall: Show Me the Picture – Images and Stories from a Photography Legend (Chronicle Books), a masterful compendium of the photographer’s life designed to complement the documentary film, Show Me the Picture: The Story of Jim Marshall.

“He had a rough exterior,” she continues. “He was a drug-addicted, drinking, gun-toting guy. But when you look at these photographs you see humanity in Jim, because he wouldn’t be able to take those photos if he didn’t have that inside of him.”

Born in Chicago to immigrant parents who identified as Assyrian, Marshall’s family moved to San Francisco when he was a baby. Soon after, his father left and Marshall began to fend for himself. A self-taught photographer, Marshall bought his first Leica in 1959 and went into North Beach and the Filmore District to photograph the jazz scene. 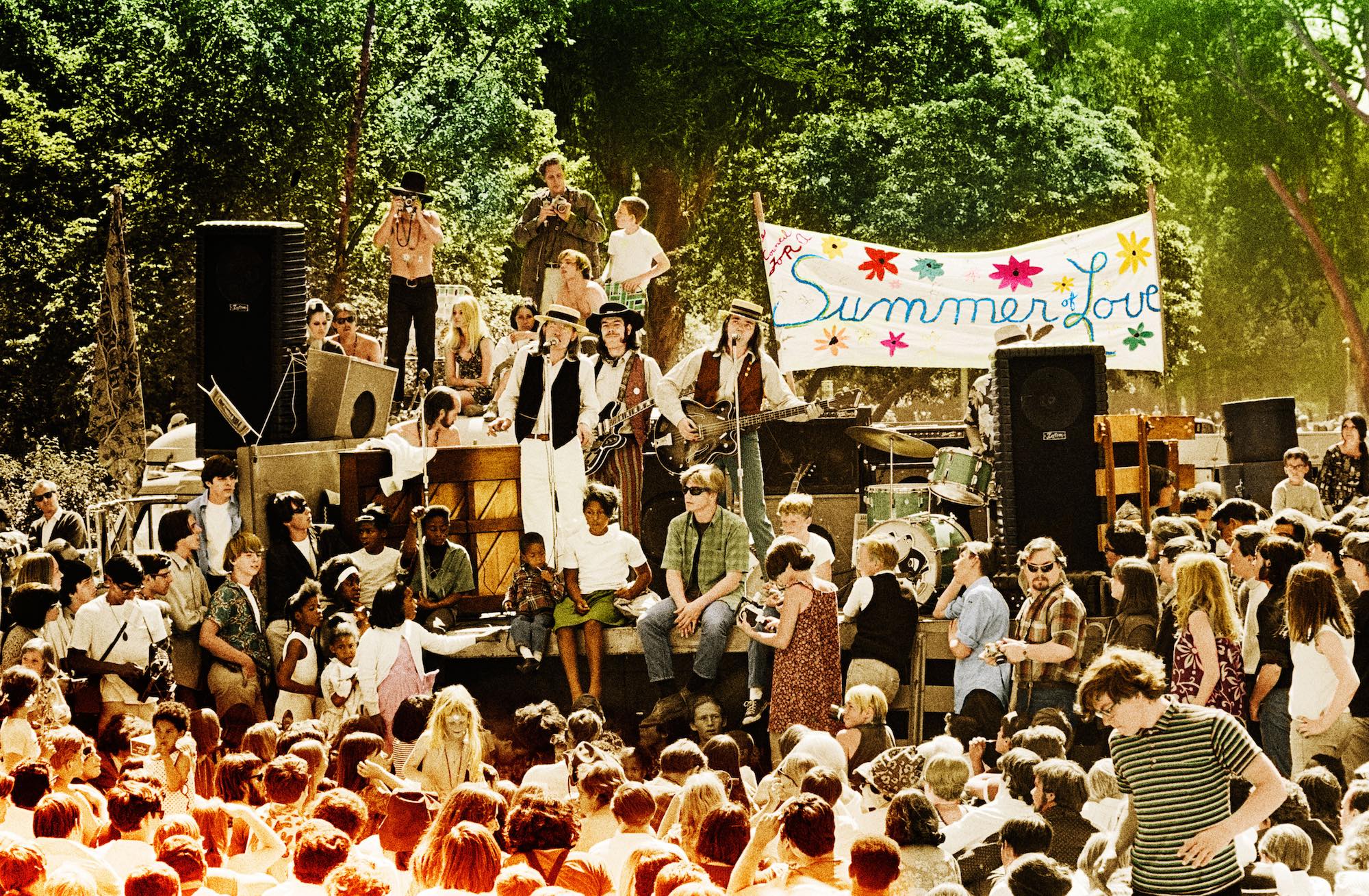 The Charlatans playing at the Summer of Love concert in Golden Gate Park, San Francisco, 1967 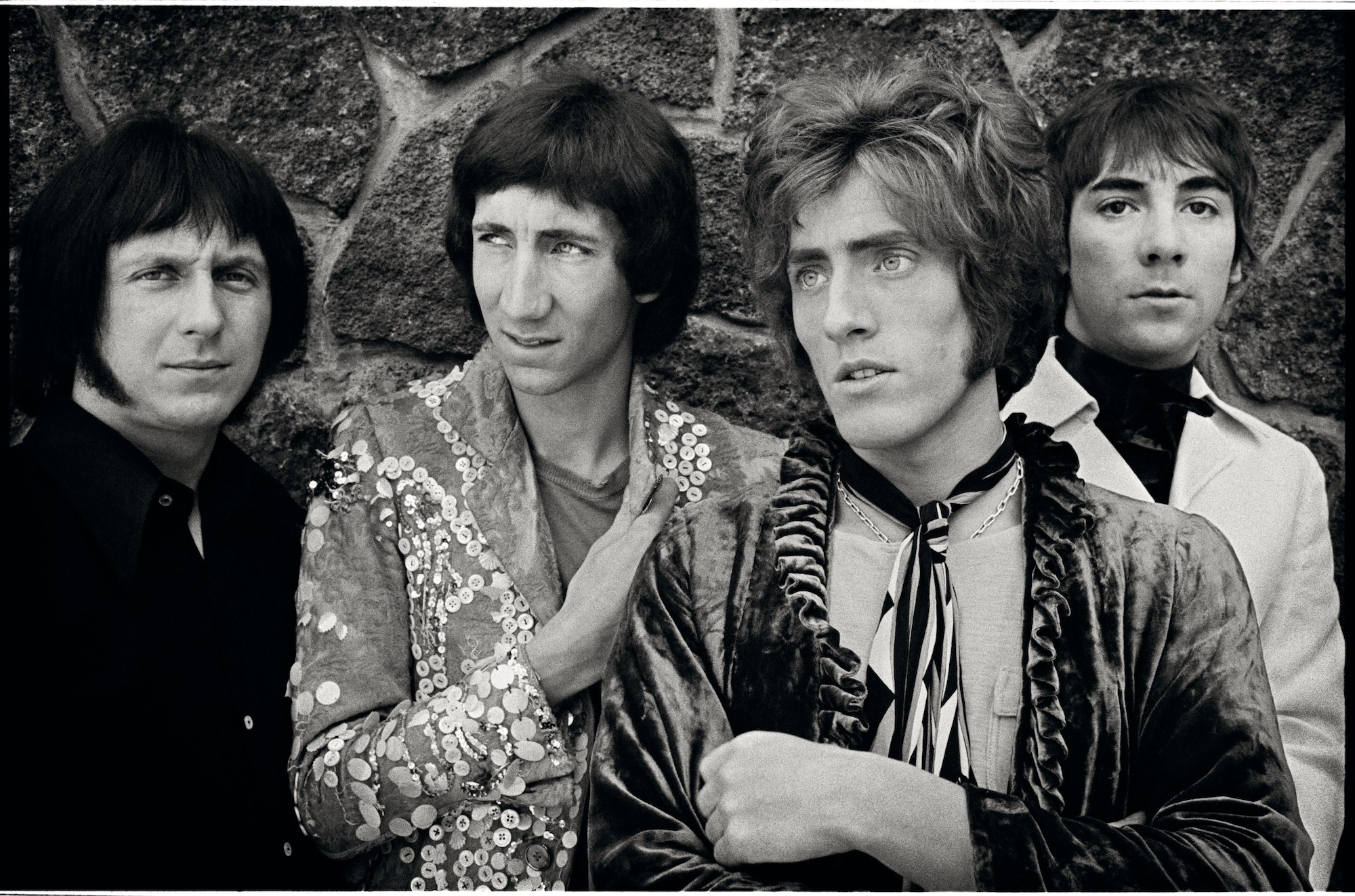 The Who outside their hotel in the Tenderloin, San Francisco, 1967

“Jim developed his own style. He was able to learn his equipment and he knew it so well that it was an extension of himself,” Davis says. “He loved natural light. He hated artificial light. He liked to capture people in their environment with their guard down.”

When the Haight-Asbury counterculture scene took off in the mid-60s, Marshall was poised to document the era from the beginning to end. Whether travelling with Joan Baez while she joined in the trial runs for the March of Washington, or with the Rolling Stones on their notorious 1972 tour, Marshall had an innate sense that something was going to happen – and that he had to be there.

Whether accompanying Johnny Cash for his landmark performance at the San Quentin State Prison or hanging out with Janis Joplin and Jimi Hendrix, Marshall was an integral part of the scene. His photographs have become visual diary of the rebellious spirit of rock and roll at the height of the Civil Rights and Women’s Liberation Movements, fully embodying the ethos of free love.

“With Jim’s photos I don’t feel like a voyeur, I feel like a participant,” Davis says. “You feel like you can step into that frame and experience it with them at that moment. That’s what separates Jim from a lot of other photographers. You are a piece of that moment.” 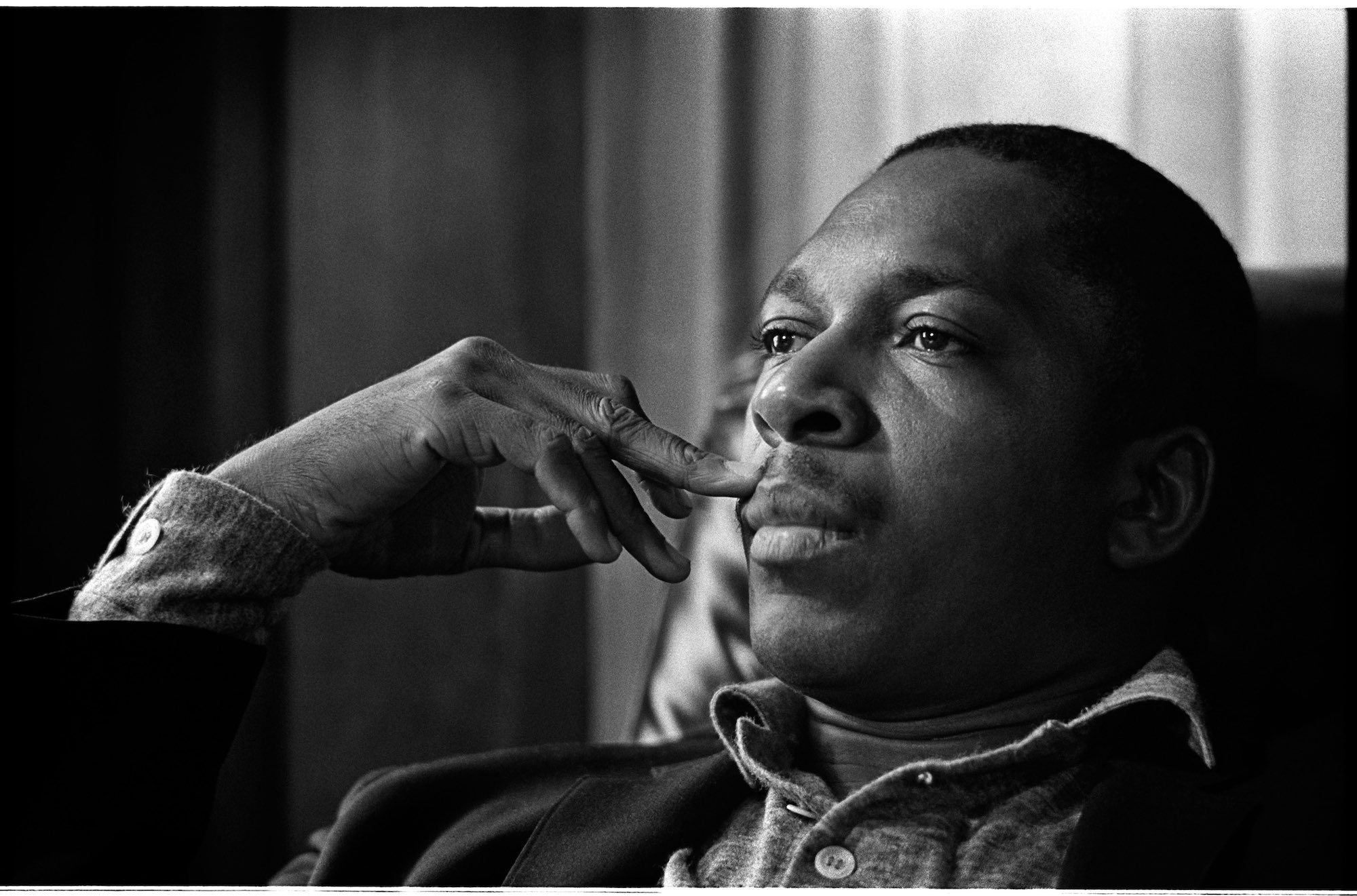 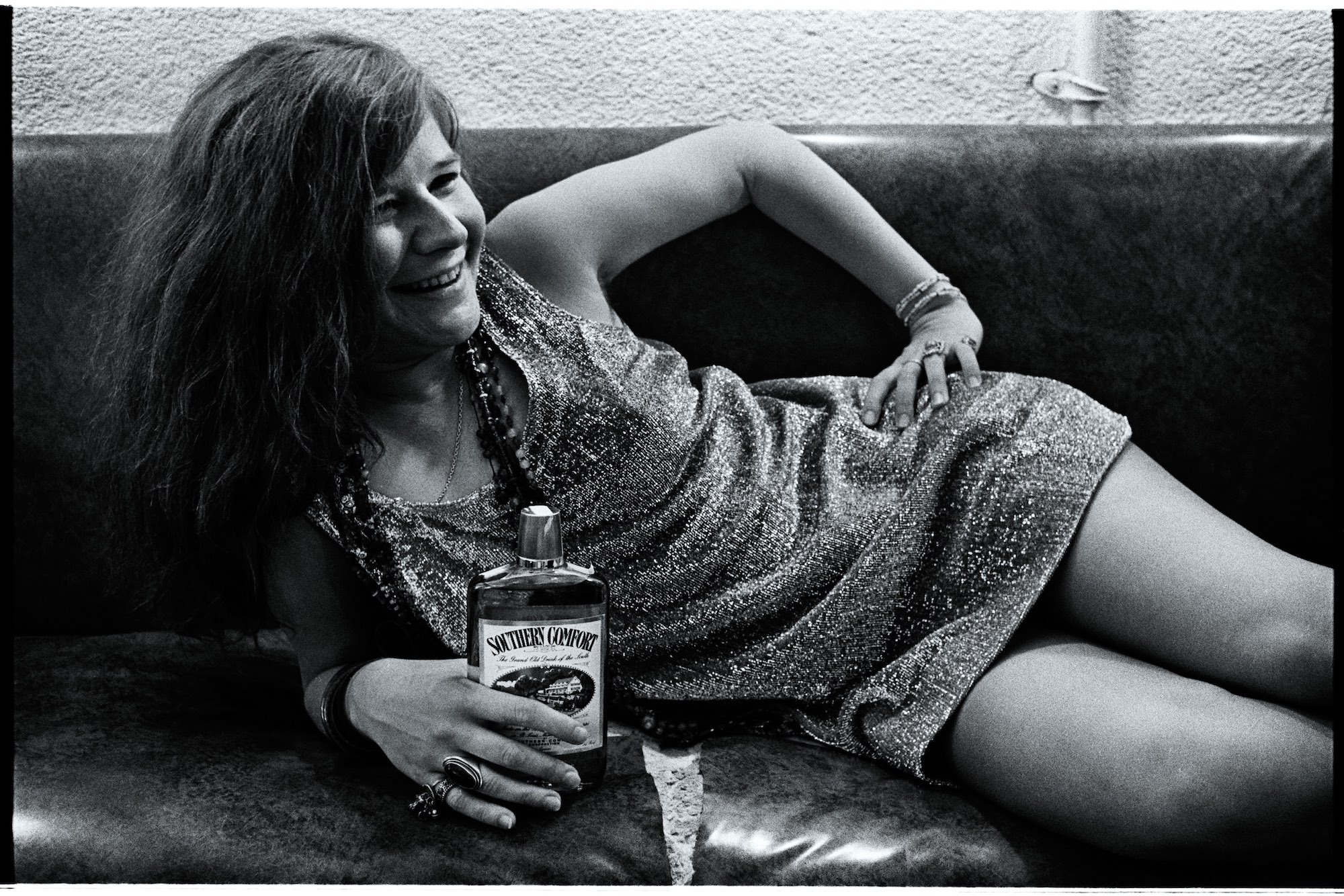 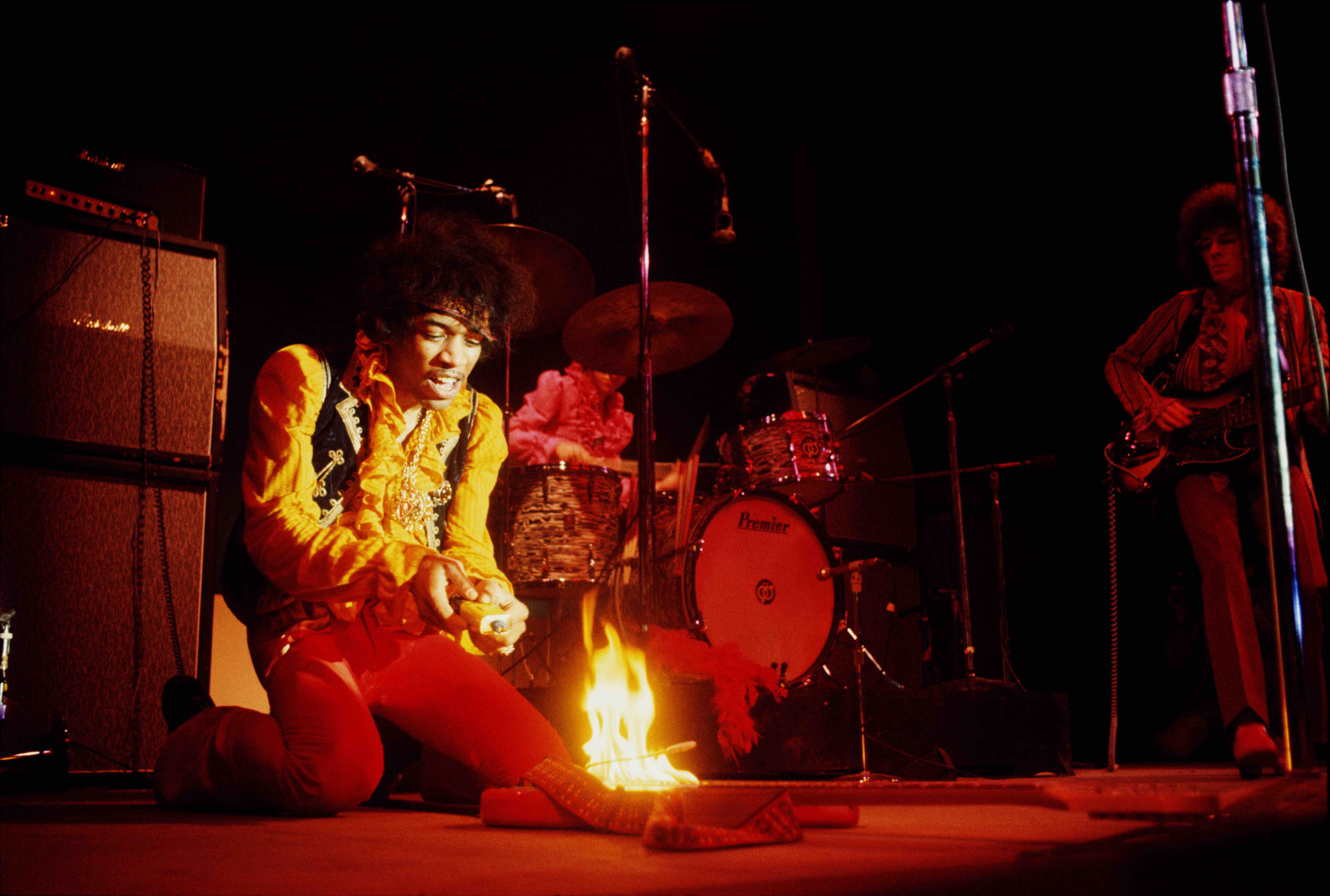 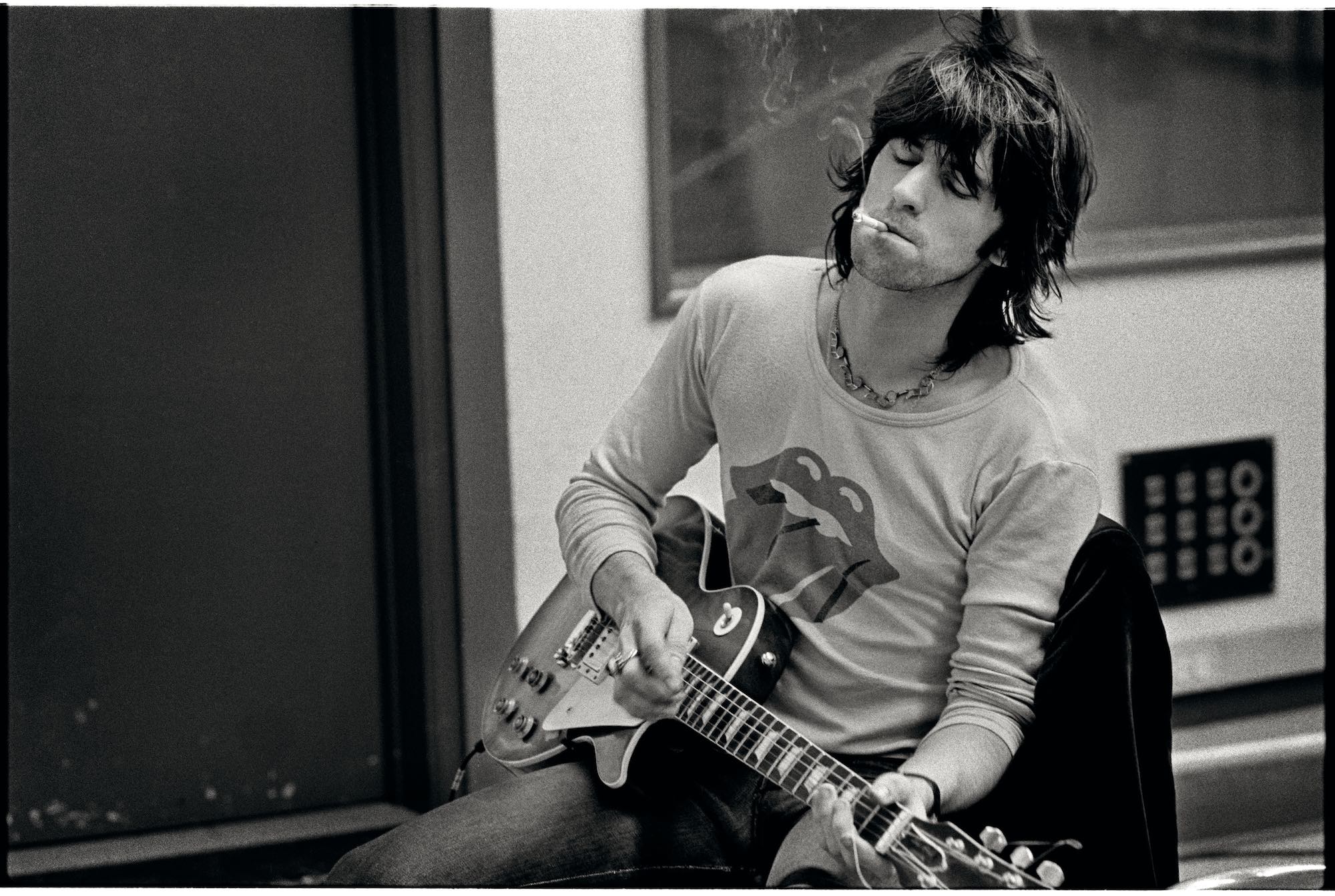 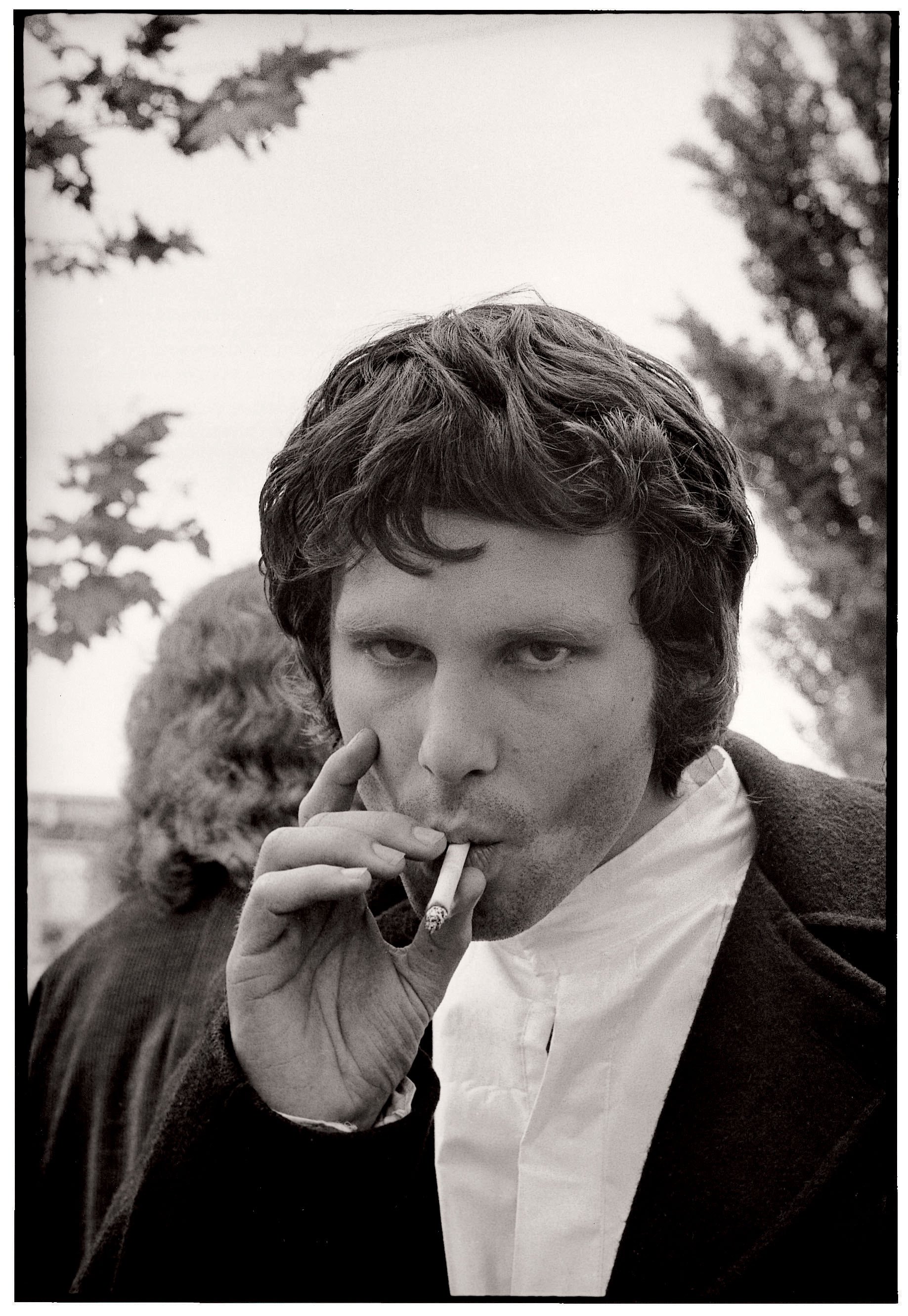 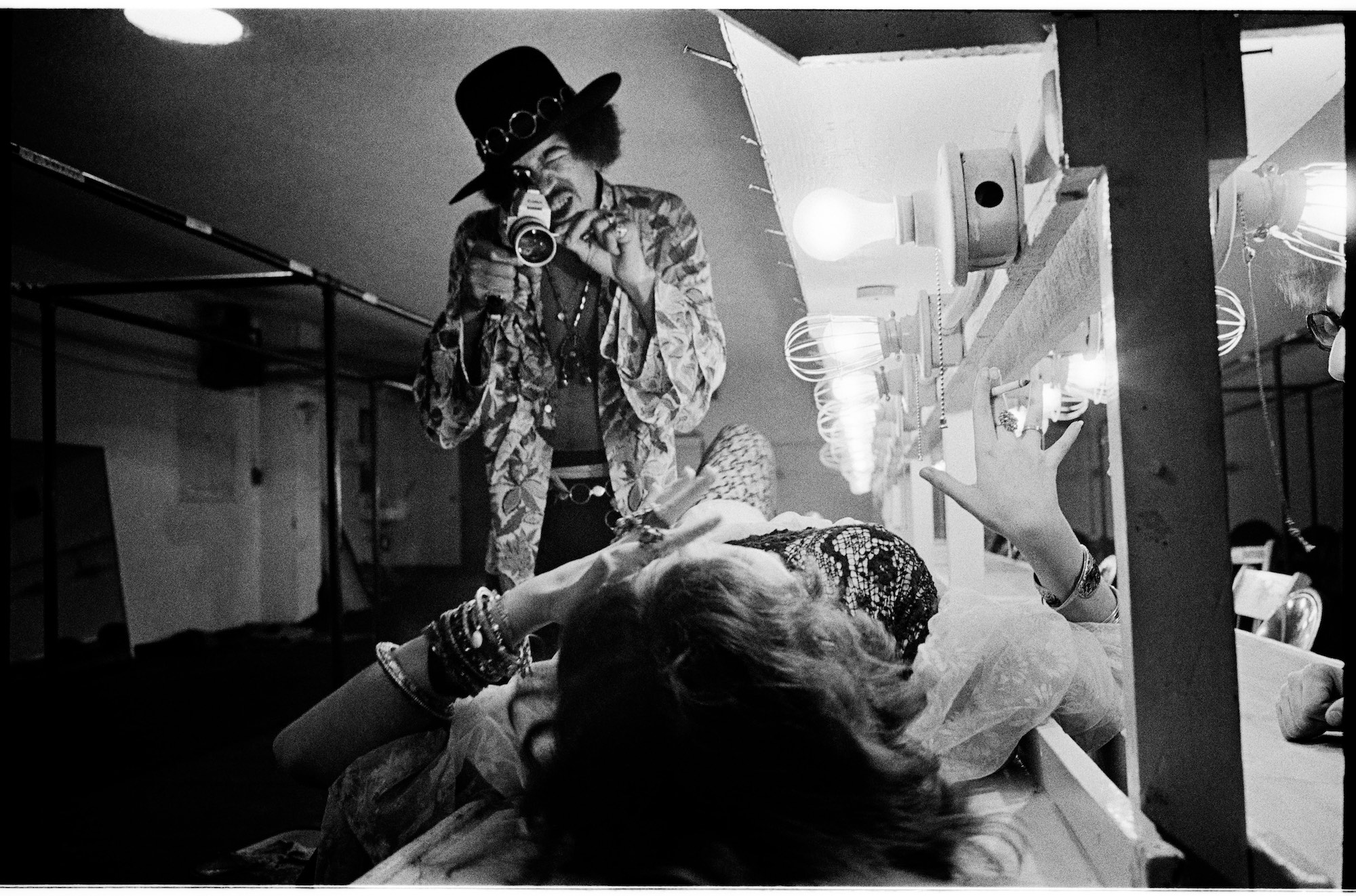 Selections from Jim Marshall: Show Me the Picture – Images and Stories from a Photography Legend are currently on view in Woodstock at 50 at the Rock & Roll Hall of Fame in Cleveland, Ohio, through Fall 2019.

Linkedin
RELATED ARTICLES
OTHER ARTICLES
A recent High Court ruling against the right to wild camp in Dartmoor National Park sparked the largest land protest in history – and campaigners say their fight is not over yet.
AI companies that develop image-generators using copyrighted artwork from the internet are coming under fire from artists who say that it amounts to theft.
Filmmaker Laura Poitras discusses her new documentary which traces the remarkable life of the artist-activist and the impact of her battle against the US opioid crisis.
Activists and campaigners are fighting back against new laws that would seriously undermine the ability to take industrial action, calling it an attack on fundamental workers' rights.
Following the release of his debut single, Deyaz talks battling addiction, dealing with his struggles through music, and building a budding music career from his living room.
A new film from Berghaus traces the story of Adam Raja, who left behind a turbulent upbringing to discover the healing power of climbing.