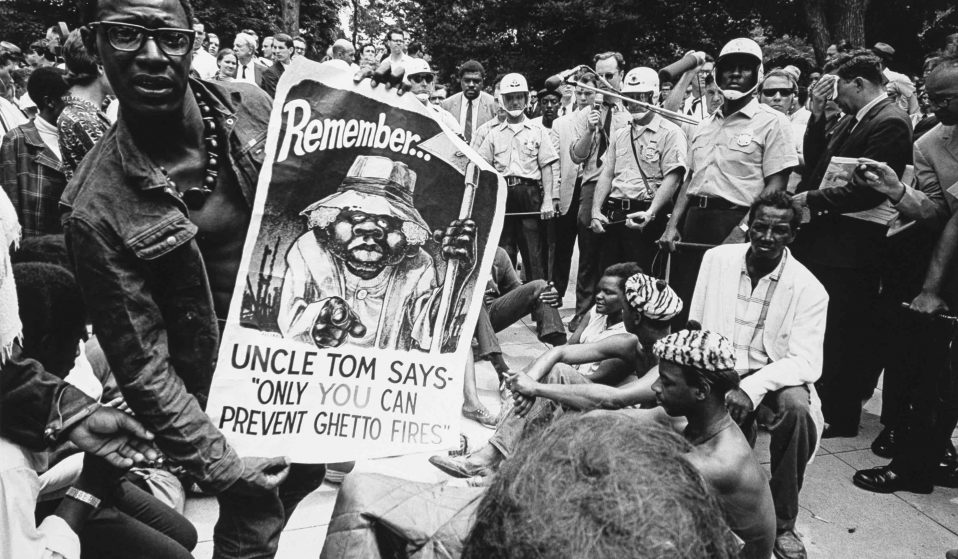 Driven by empathy for victims of injustice, Jill Freedman used her camera to give a voice to the voiceless.

Driven by empathy for victims of injustice, Jill Freedman used her camera to give a voice to the voiceless.

Just before Jill Freedman died last October, she concocted a plan to have her home health aid meet her at her apartment at 10 in the morning. “I’m getting out of here,” Freedman said over the phone, before wheeling herself towards the exit of the rehabilitation facility. She was stopped by security, who sent her back to her room, then posted her photograph to warn staff an escapee was on the premises. It was a fitting metaphor for Freedman’s entire life.

Born in 1939 in Pittsburgh, Freedman remembered being a child and looking through picture magazines that published some of the earliest photographs of the Holocaust. Recalling the moment brought her to tears, her empathy for victims of injustice becoming a defining factor in her work as an artist.

Freedman arrived in New York in 1964 to work as an advertising copywriter. After Dr Martin Luther King Jr was killed in 1968, she quit her job to attend the Poor People’s Campaign in Washington, D.C. Two years later she published her first book, Old News: Resurrection City, documenting life at the makeshift camps that housed some 3,000 protesters on the Mall until the police bulldozed them on June 24.

A selection from photographs from that series, along with works from her iconic books Firehouse (Doubleday, 1977) and Street Cops (Harper & Row, 1982) will be on view in The Jill Freedman Memorial Exhibition. 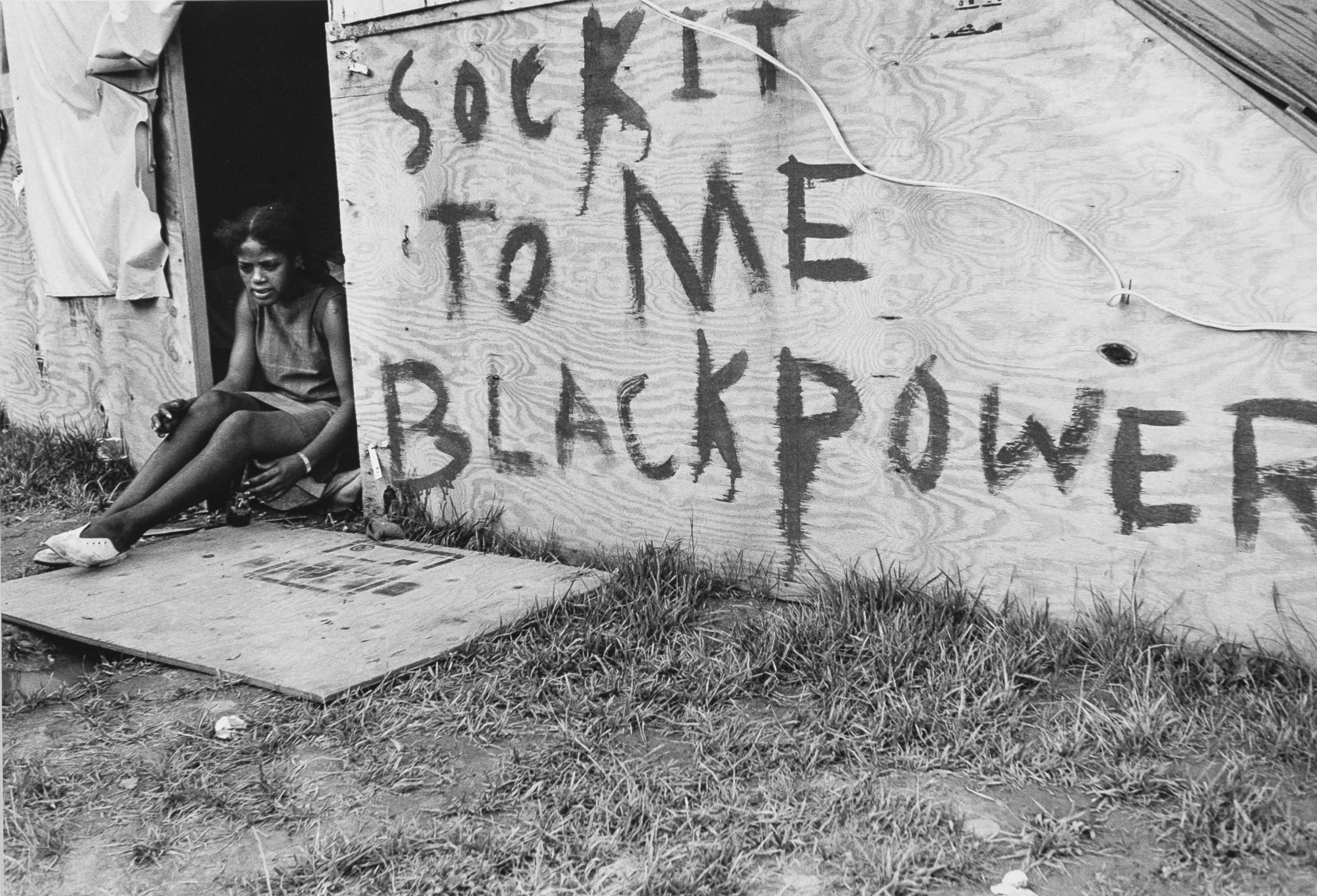 Sock It To Me. A woman sits next to graffiti on a shelter reading ‘Sock It To Me, Black Power’ in Resurrection City, a three thousand person tent city on the Washington Mall set up as part of the Poor People’s Campaign protest, Washington DC, May 1968. 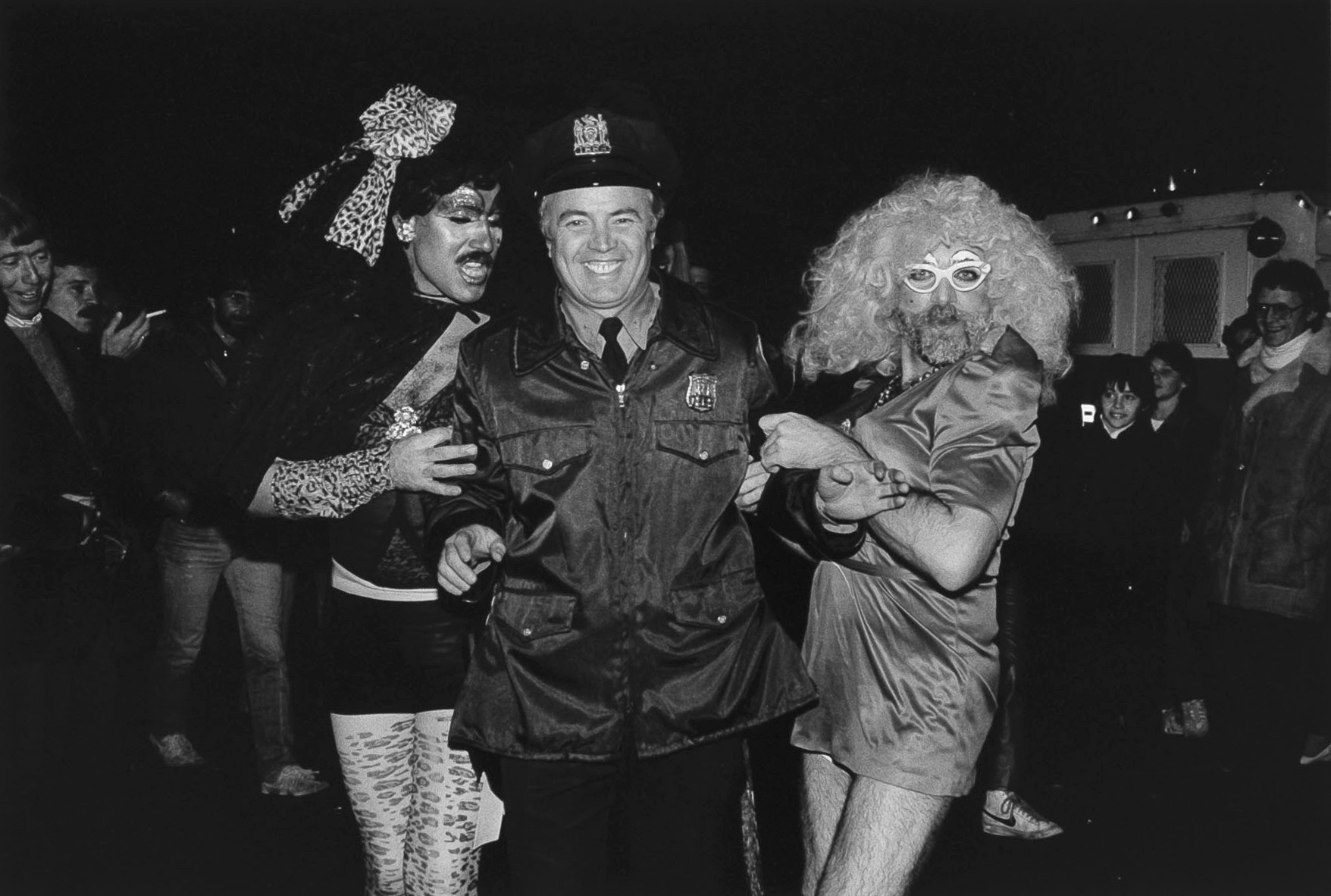 You’re Coming With Us. A police officer from the NYPD is accosted by two men in drag on Halloween, Sheridan Square, Greenwich Village, New York City, 1983.

“Jill was always a hippie and marched to her own drum,” says Susan Hecht, her cousin who is closely involved in the management of the Jill Freedman Estate. “She was very modest. She never ever bragged about her work. We’re going through her journals – she was a beautiful writer but she did not have a lot of confidence and it’s so sad to see that.”

Freedman, who authored seven books and had dozens of exhibitions, was passionate, stubborn and intense – the hallmarks of a great artist fighting for recognition at a time when women were marginalised from commercial success.

“She was tough. She would go off on tirades. She was her own worst enemy in some ways. A big drinker. She alienated a lot of professional people throughout her life yet there were a lot of men who acted the same way.”

Despite the challenges, Freedman sacrificed everything for her art. Hecht reveals: “In her journal, Jill wrote, ‘I know I would have been a great mom... but if I would have done that I wouldn’t have been able to do what I did. I had to make a choice and I feel like I made the right choice but I do regret that I didn’t have the experience of being a mom.’” 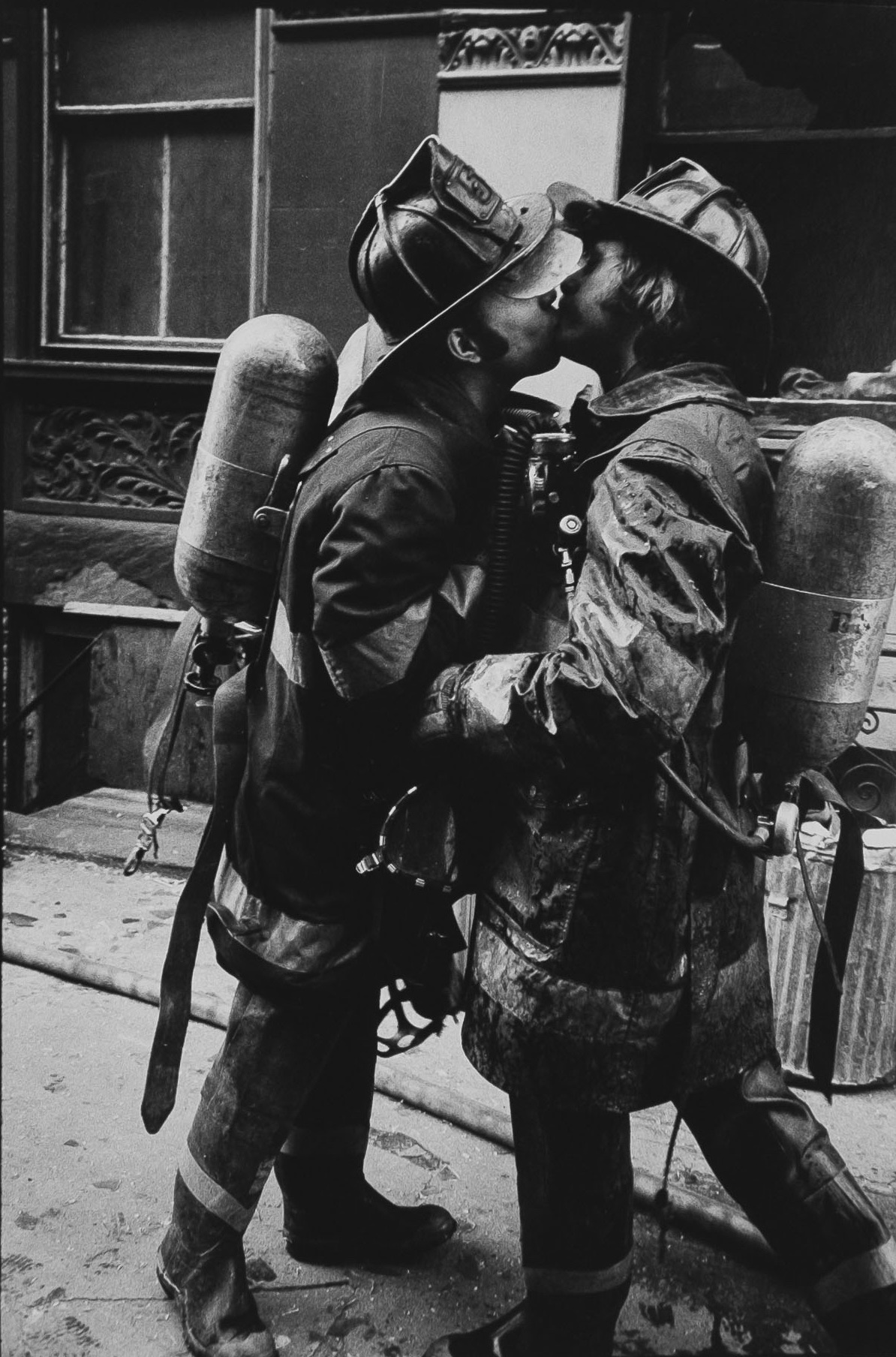 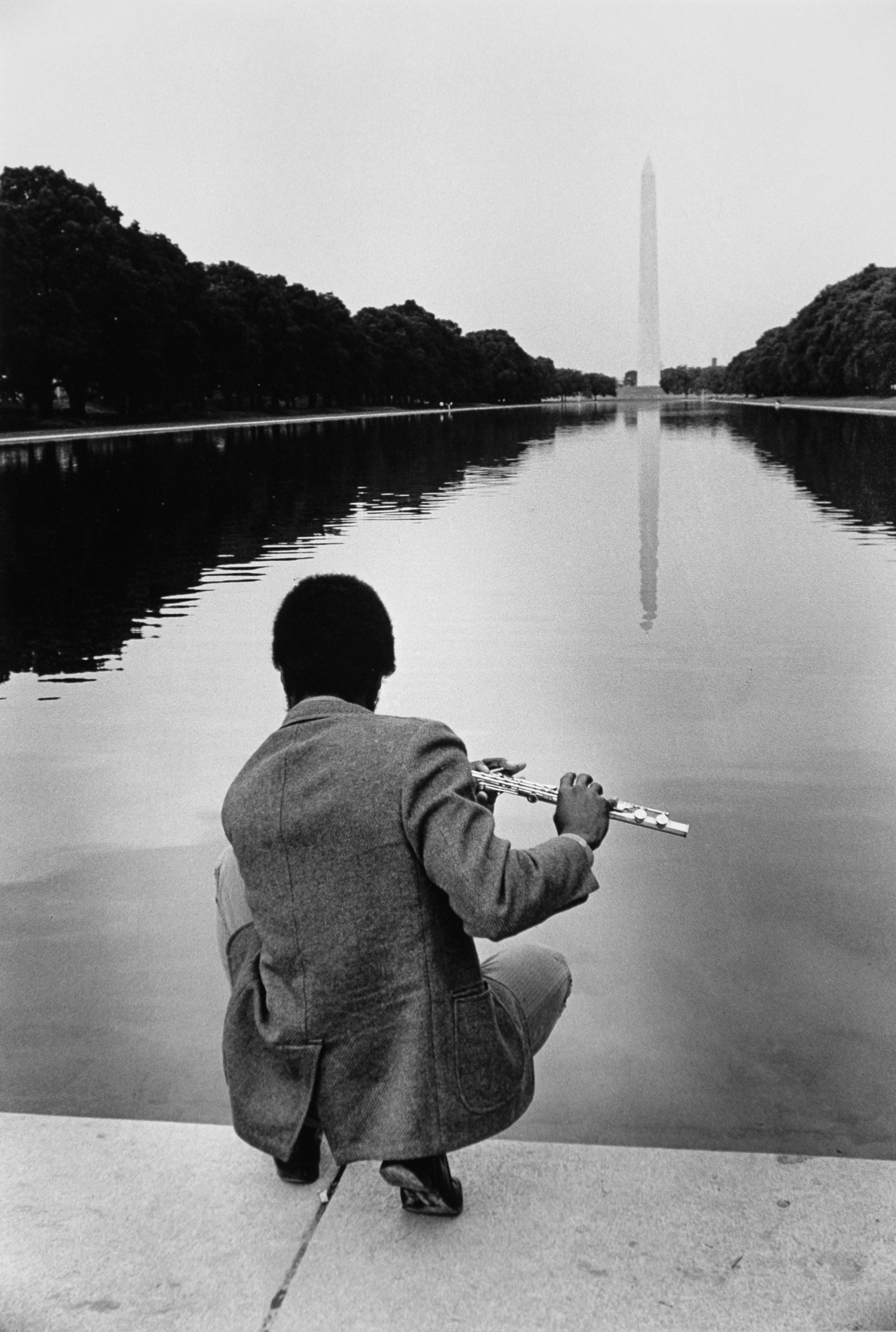 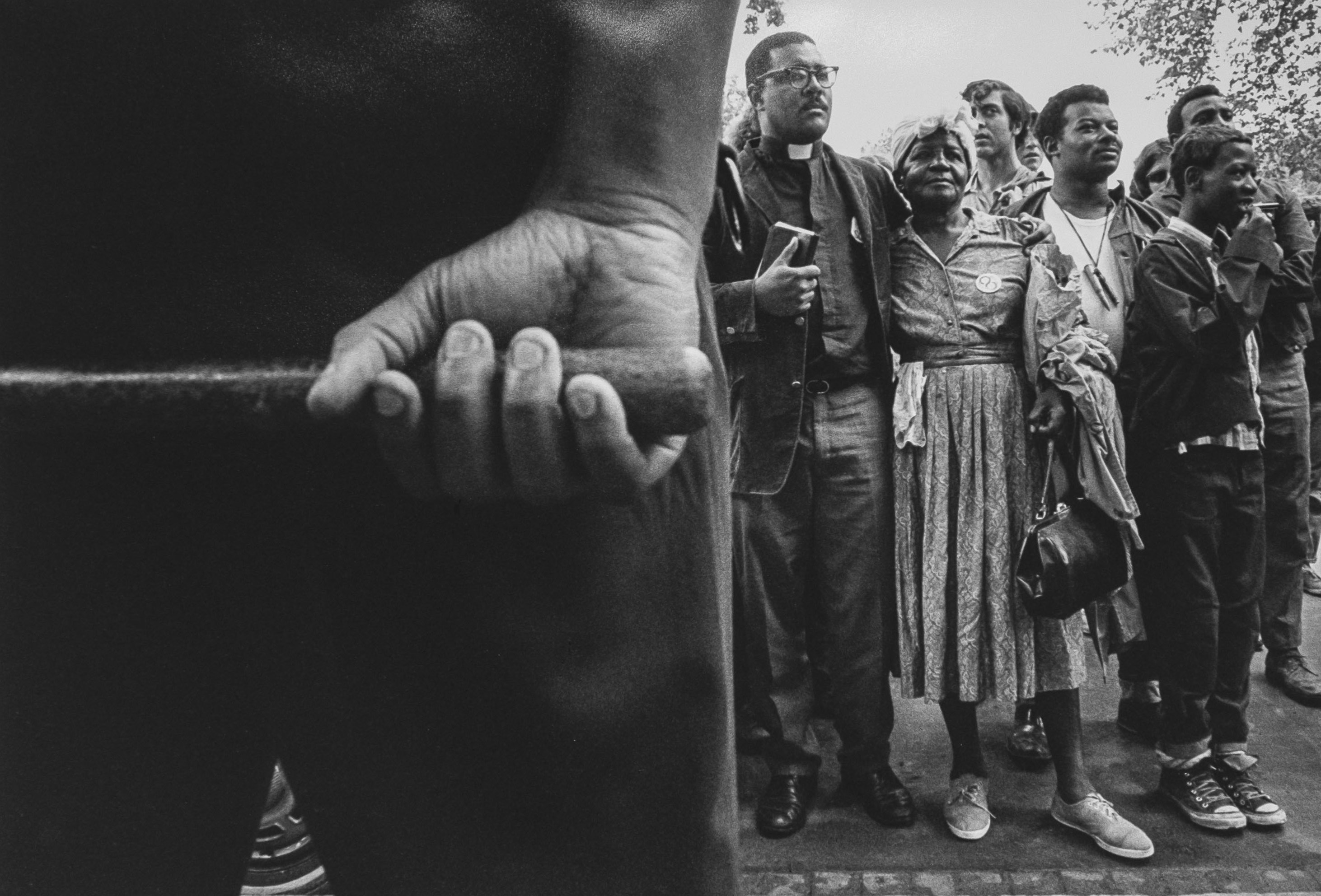 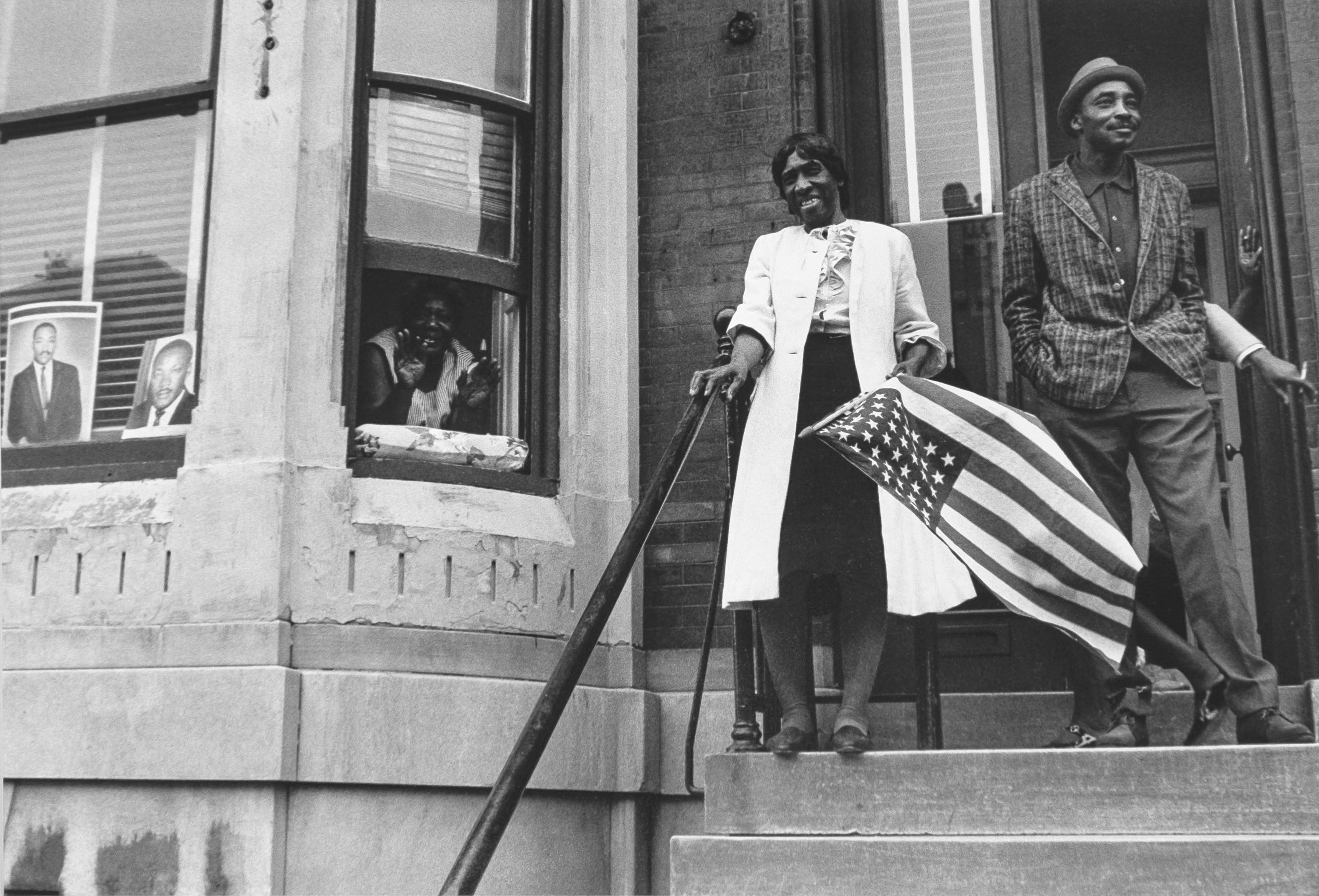 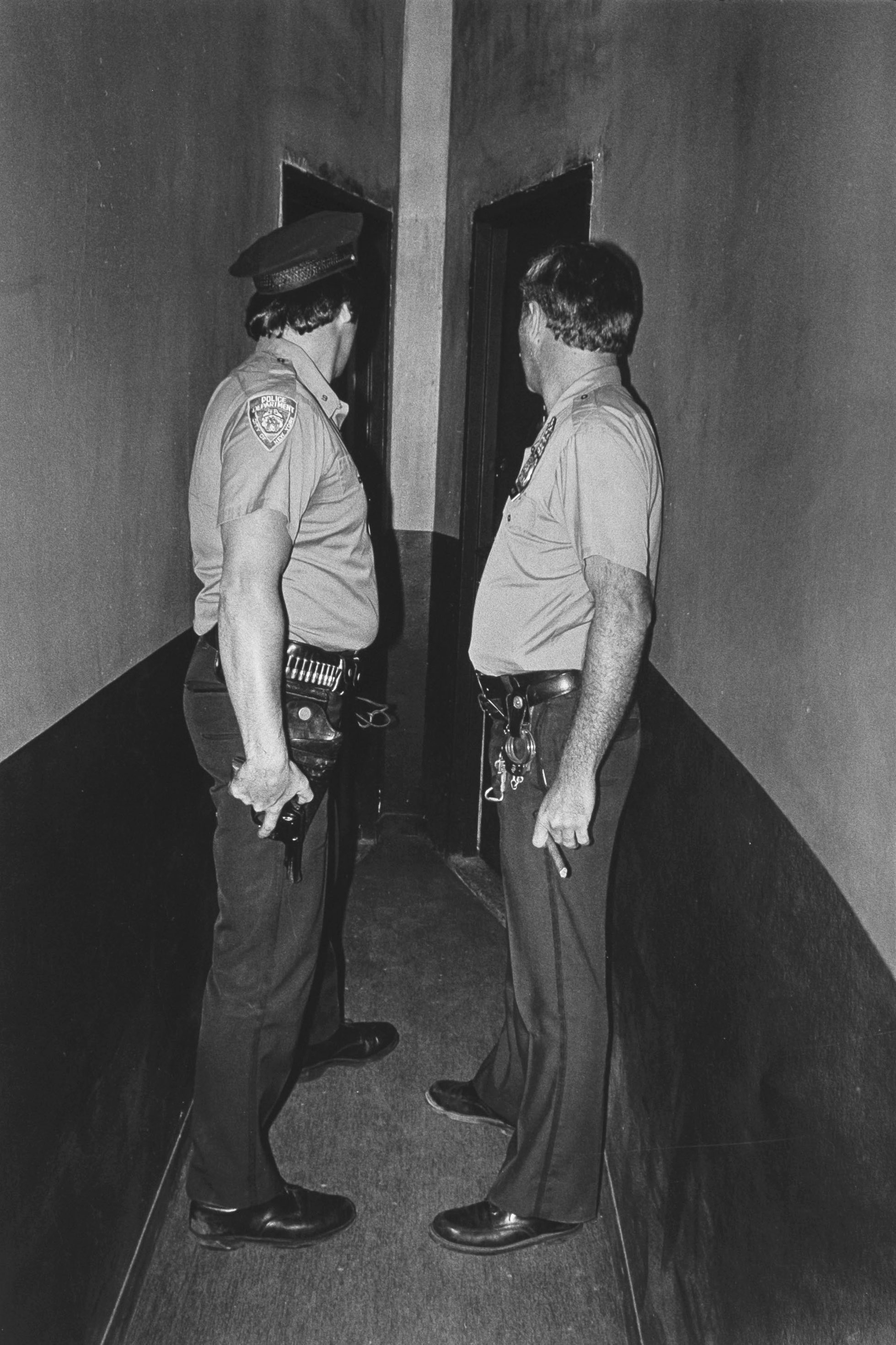 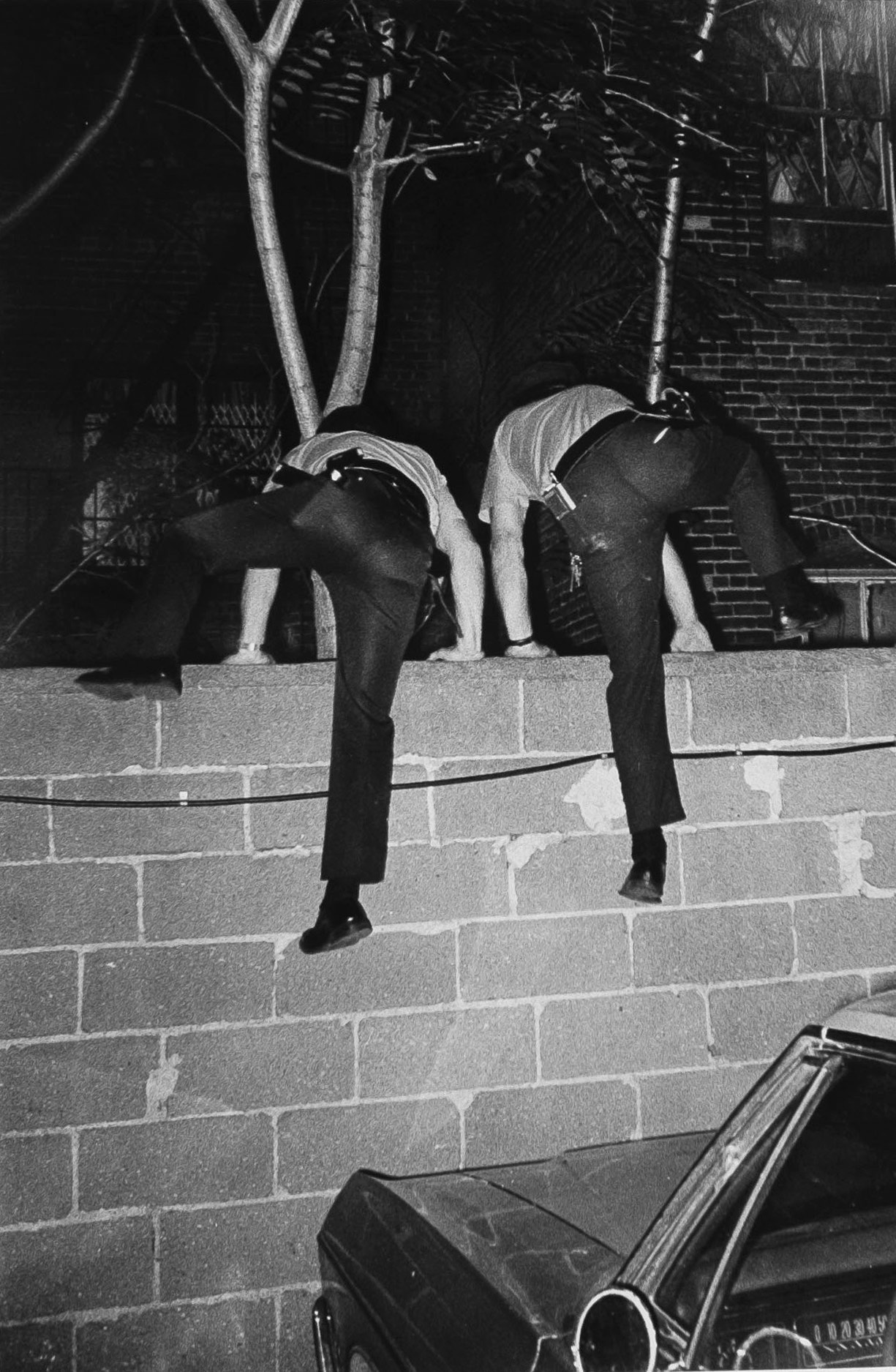 Two police officers from the 9th Precinct NYPD jump over a wall in Alphabet City, New York City, whilst in pursuit of a suspect, circa 1978. 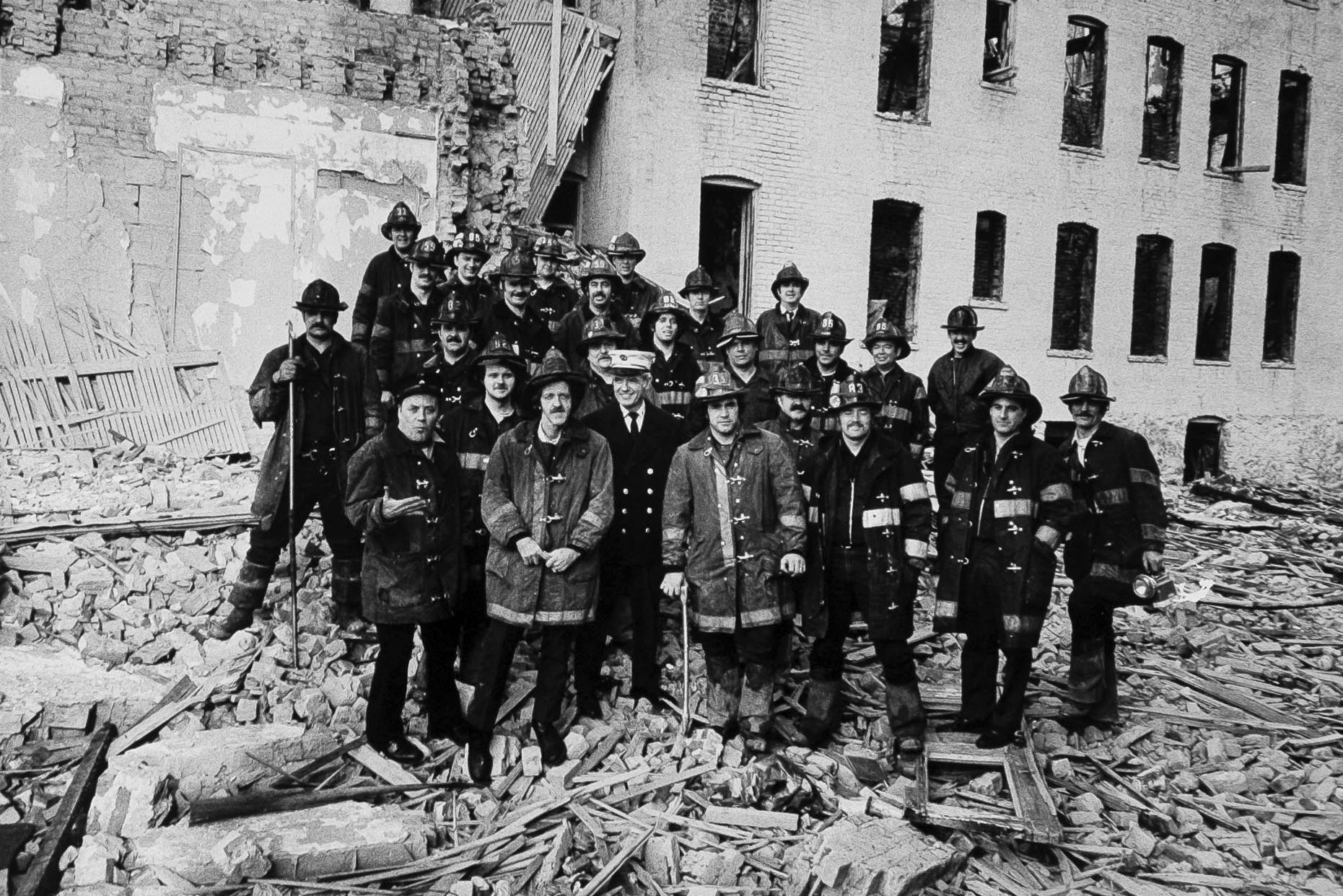 South Bronx Firemen. Four companies from the FDNY pose for a picture amongst rubble in the South Bronx, New York City, 1976.

The Jill Freedman Memorial Exhibition is on view at Soho Photo Gallery in New York from March 9–14, 2020.

Linkedin
RELATED ARTICLES
OTHER ARTICLES
Planet Ardbeg is a 40-page sci-fi anthology created by three cutting-edge artists.
A centuries-old tradition is offering families a way to honour the deceased, reports Arbab Ali.
Photographer Ira Lapu documents the lives of ordinary Ukrainians living amid a brutal conflict.
A new exhibition brings together 150 works by twelve photographers, offering mesmerising and intimate depictions of life.
The photographer reflects on a decade which saw the rise of MTV and the flourishing of new genres.
After voting to strike across England, prison teachers explain why they’ve been pushed to a breaking point.