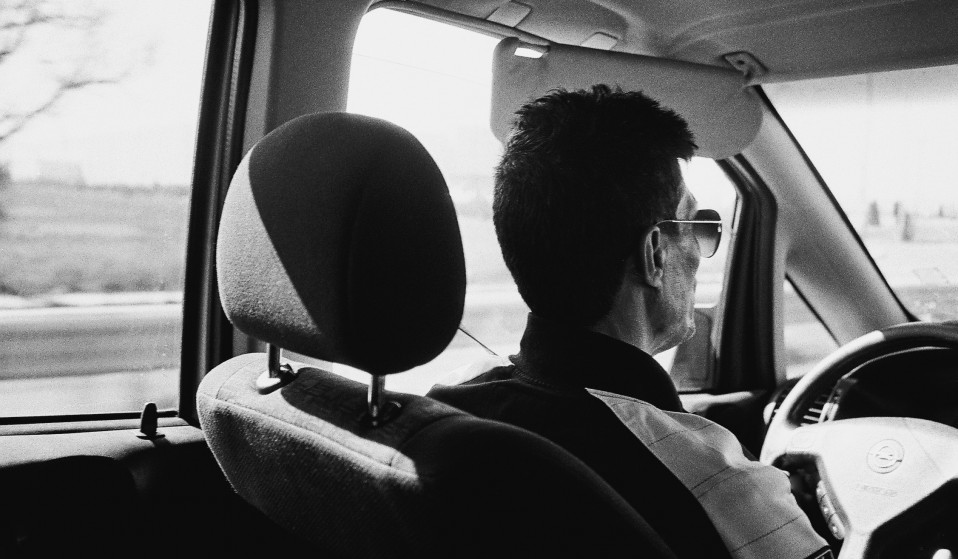 The brutalist architecture and quiet highways of Bulgaria make it the perfect place to hitch a lift before sitting back to enjoy the ride.

The brutalist architecture and quiet highways of Bulgaria make it the perfect place to hitch a lift before sitting back to enjoy the ride.

I had read somewhere that in Bulgaria, hitchhiking is an accepted part of the culture, a remnant of the socialist regime. Supposedly, during these times when a lot less people had cars, it was the norm to hitchhike to get where you needed to be – so nowadays, older generations who grew up during those times will often return the favour and pick up young travellers.

For almost every other country I’ve visited in my adult life I’ve had at least some idea of what I was to expect. Even if it’s merely a caricature from a television programme or a movie, I usually feel somewhat prepared for the sights and experiences that await me when going to a new place. 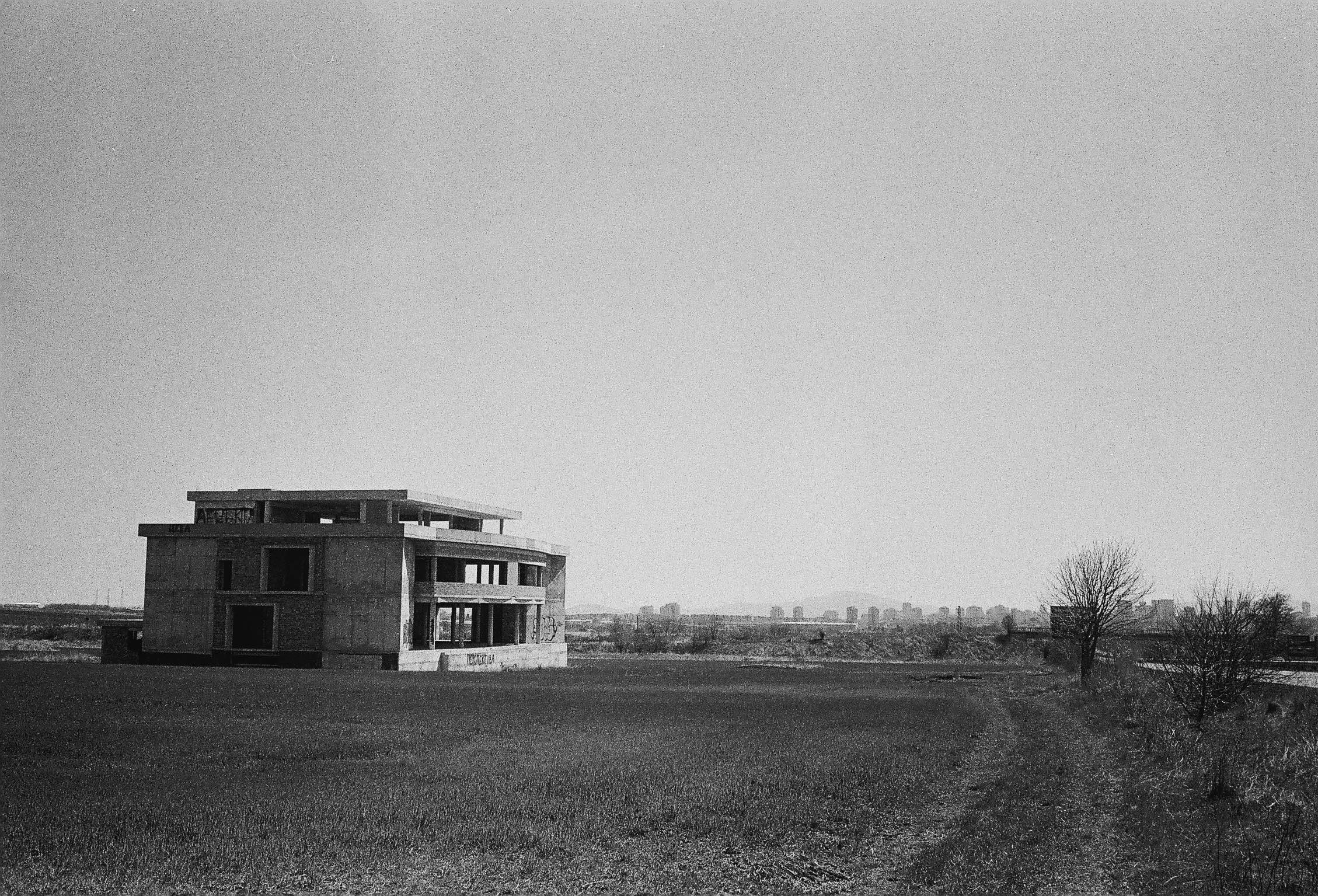 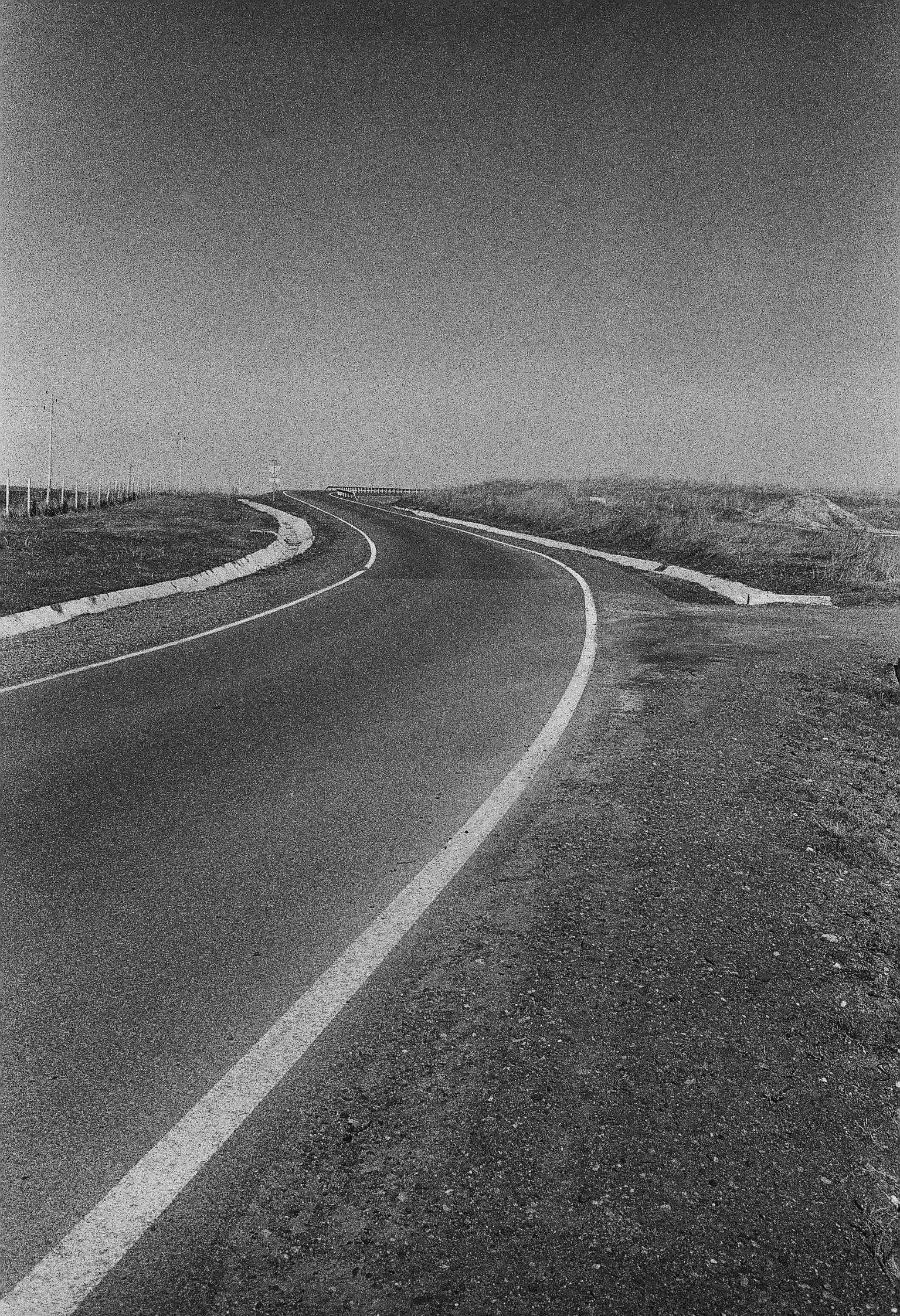 Bulgaria, on the other hand, is a country never affectionately depicted in the media of Western culture – and rather simply included in the group of countries people consider when they refer to ‘Eastern Europe’.

As a Brit, aside from my anecdote about hitchhiking, my understanding of Bulgaria was limited to the vague knowledge of dangerously cheap beers on the Black Sea coast town known as Sunny Beach. Vomiting British tourists on a foreign beach was not something I particularly wanted to experience, but the mystery of exploring a culture so unfamiliar to me was a pull. 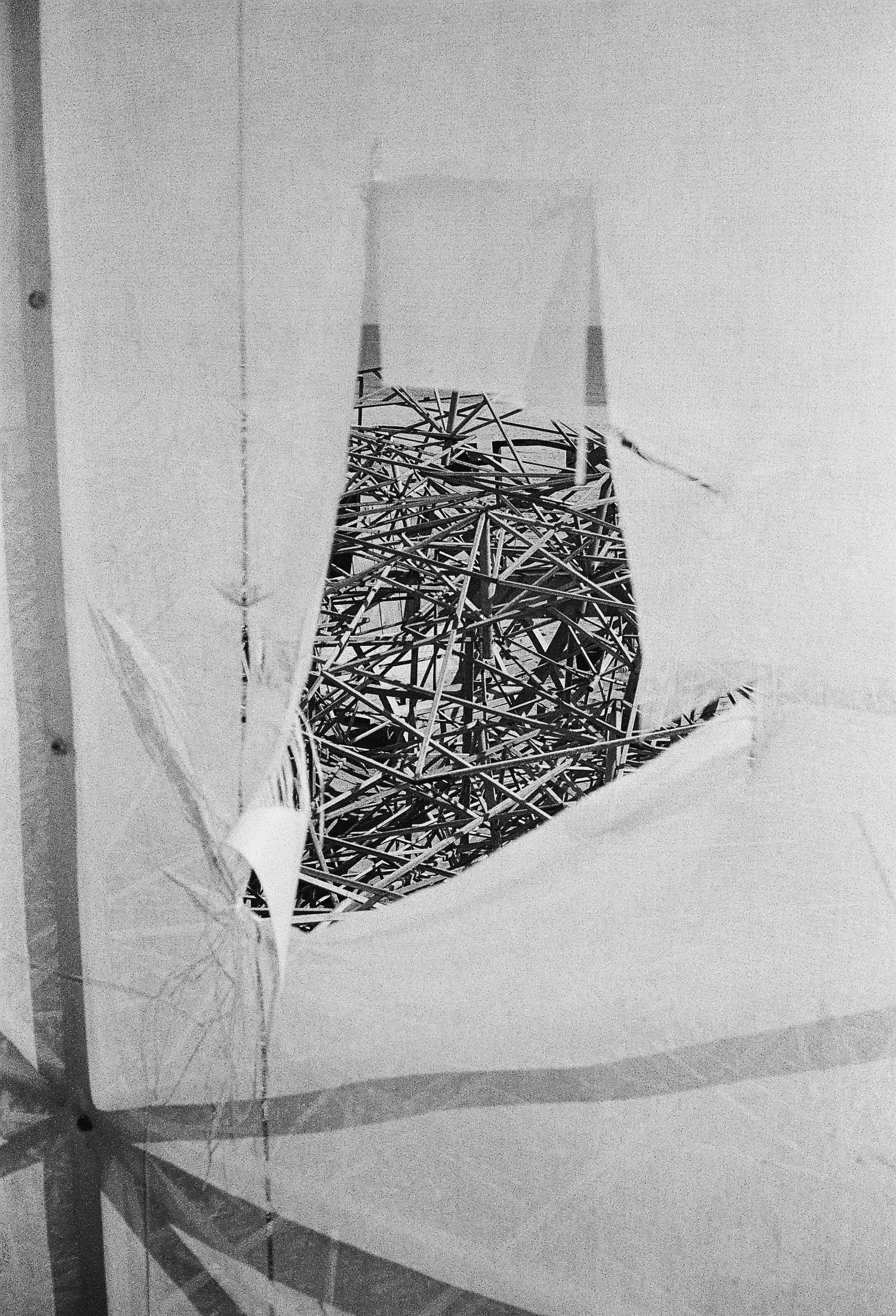 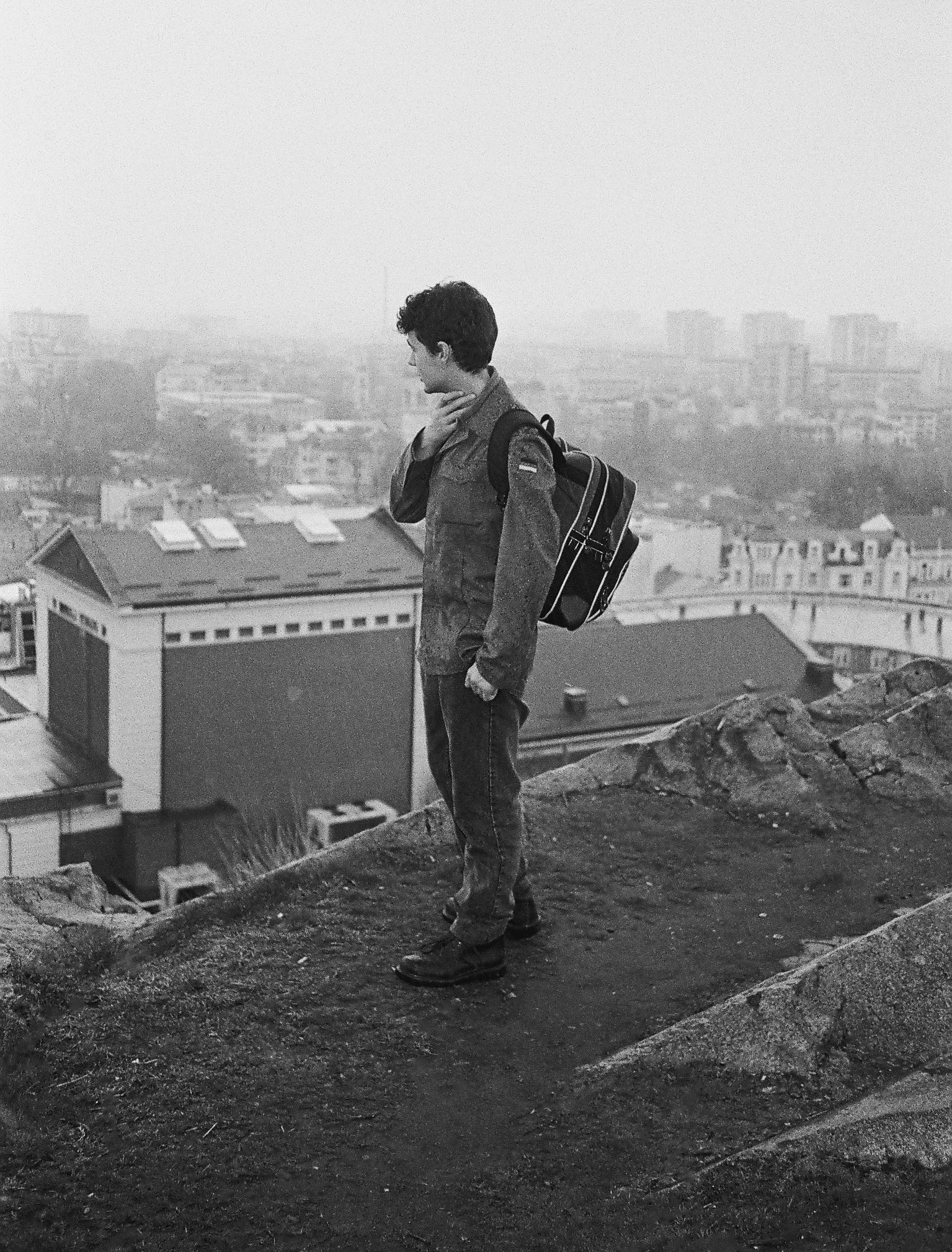 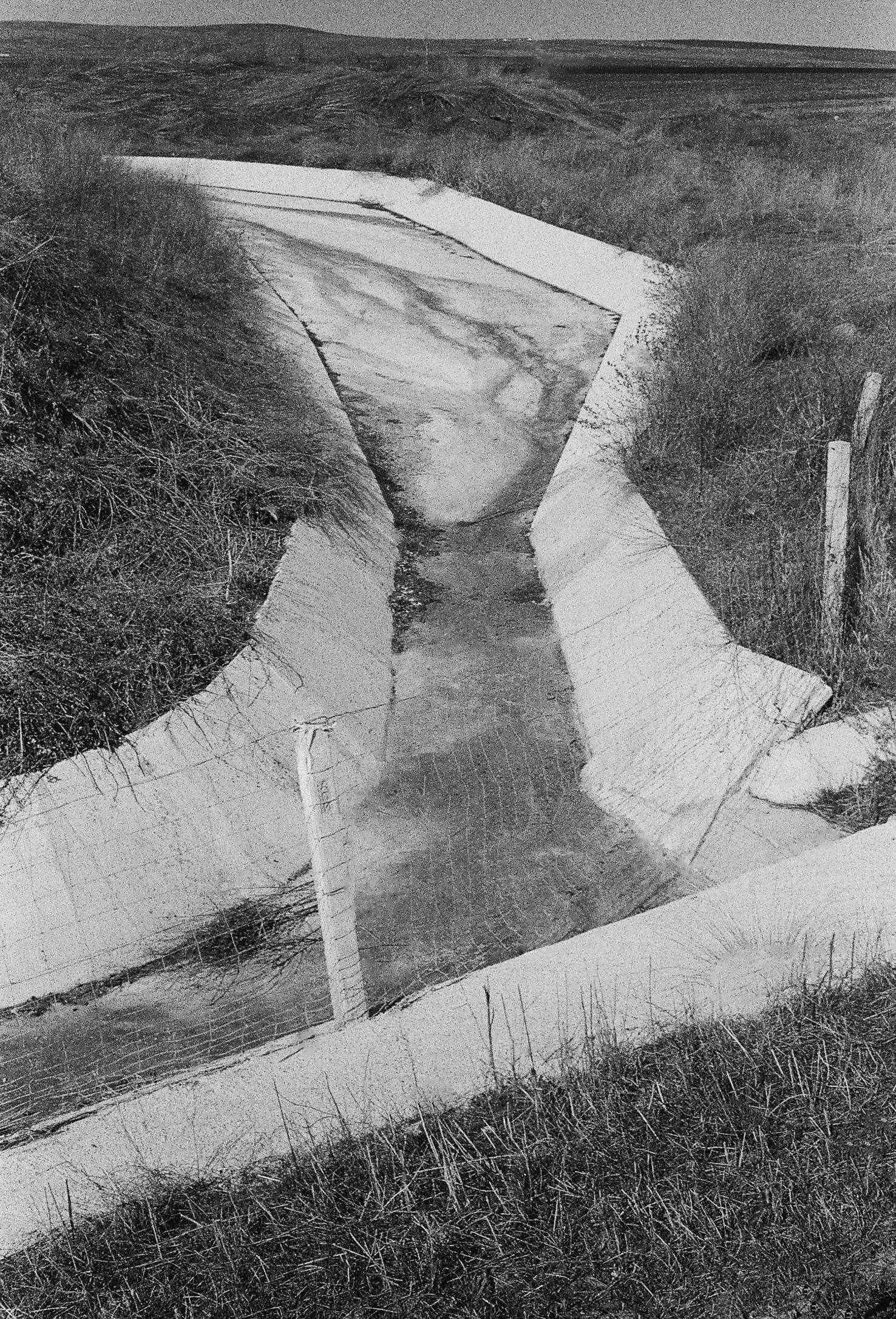 The soviet architecture was striking and unavoidable. The towering blocks of historically brutalist apartments peppered many areas of the bigger towns and cities, allowing their populations to be quite densely contained.

Each town I visited had its own fringe community of Roma on the outskirts; small shacks for houses constructed from scrap iron and wood salvaged from the area. I gathered from the locals I spoke to that there isn’t much integration between the Romani gypsies and the Bulgarians. 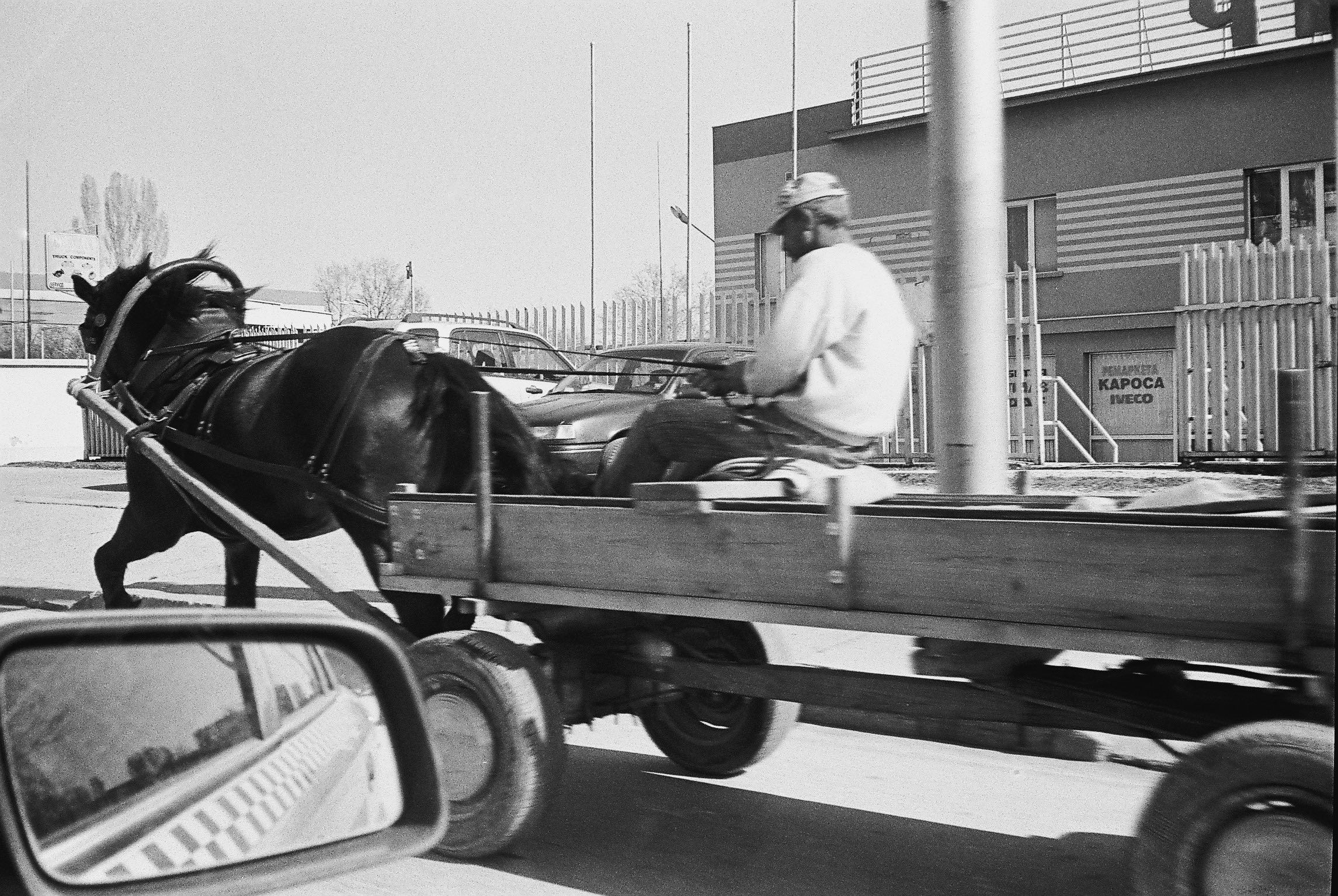 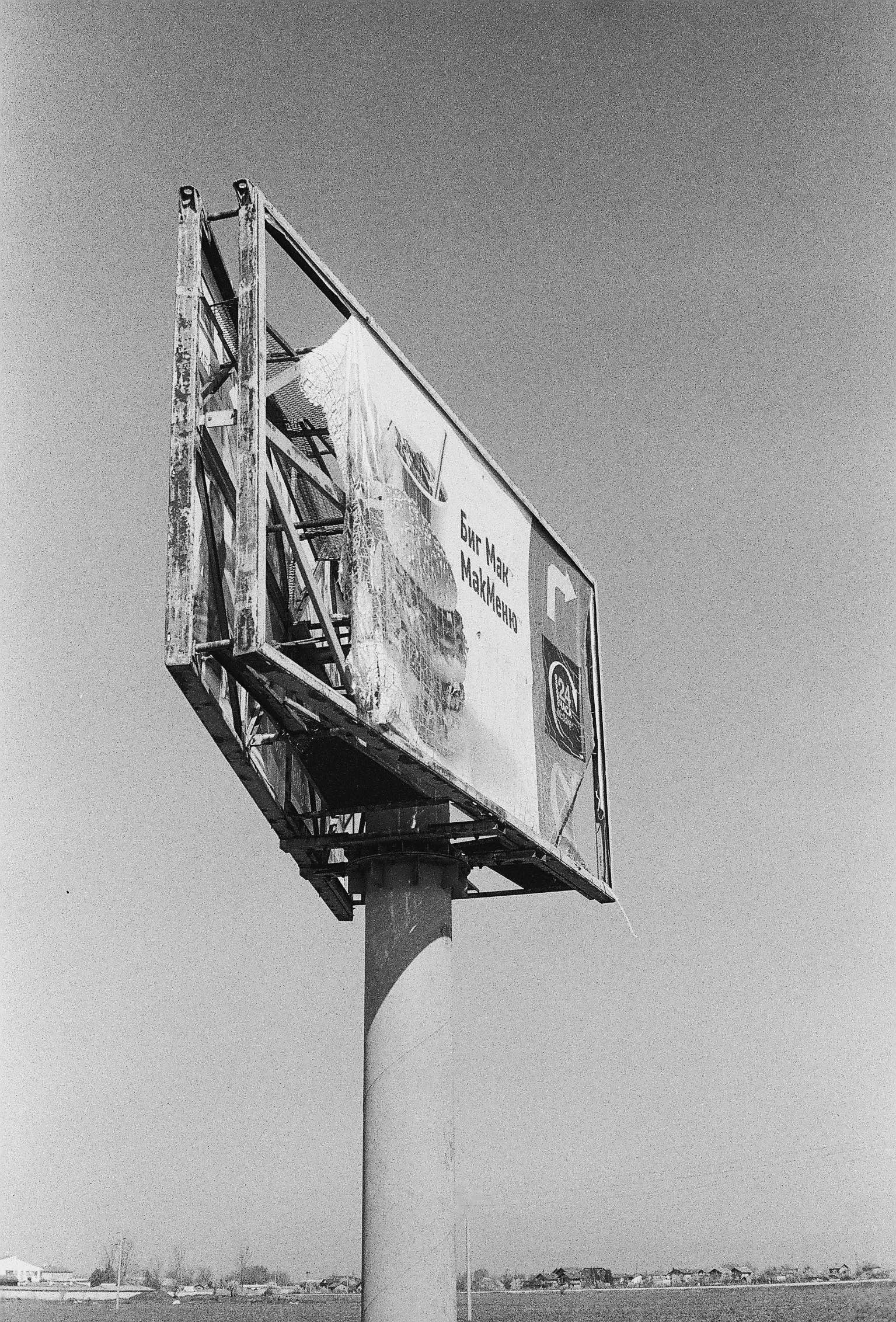 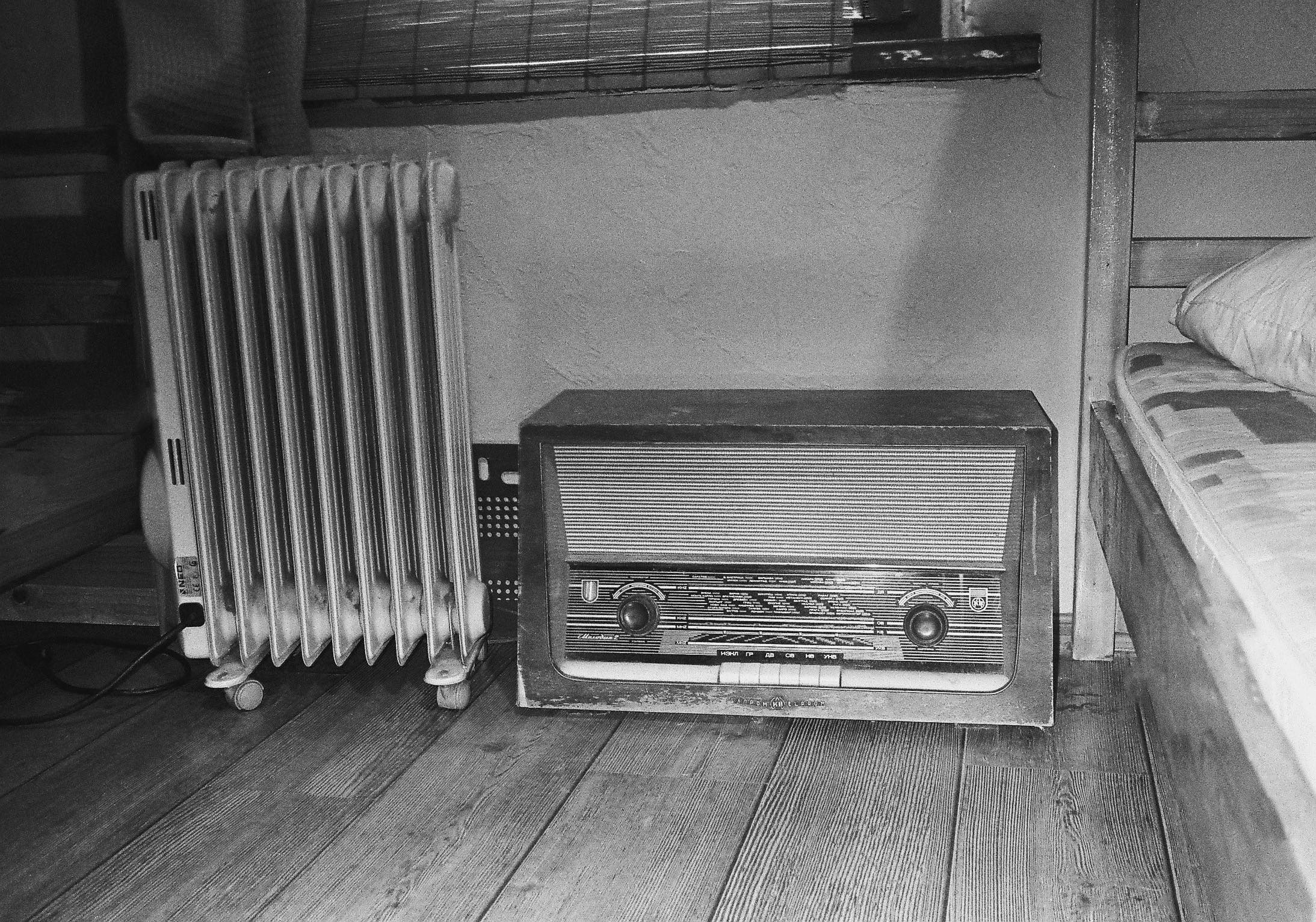 There were occasional pieces of graffiti and vandalism which depicted racist symbols and ideas, but this graffiti was often countered by vigilante vandals who would deface it in disagreement. The occasional derelict buildings and abandoned construction projects were fiercely juxtaposed by the clean, newly built highway which cuts through the centre of Bulgaria East to West, connecting the major towns and cities.

Many times when I would photograph an imported car by the roadside I would think about how, merely a couple of decades ago, these would not have been there. I didn’t expect the highways to be as quiet as they were. Quite often there were tranquil periods of a minute or so when you couldn’t see a car anywhere in sight. 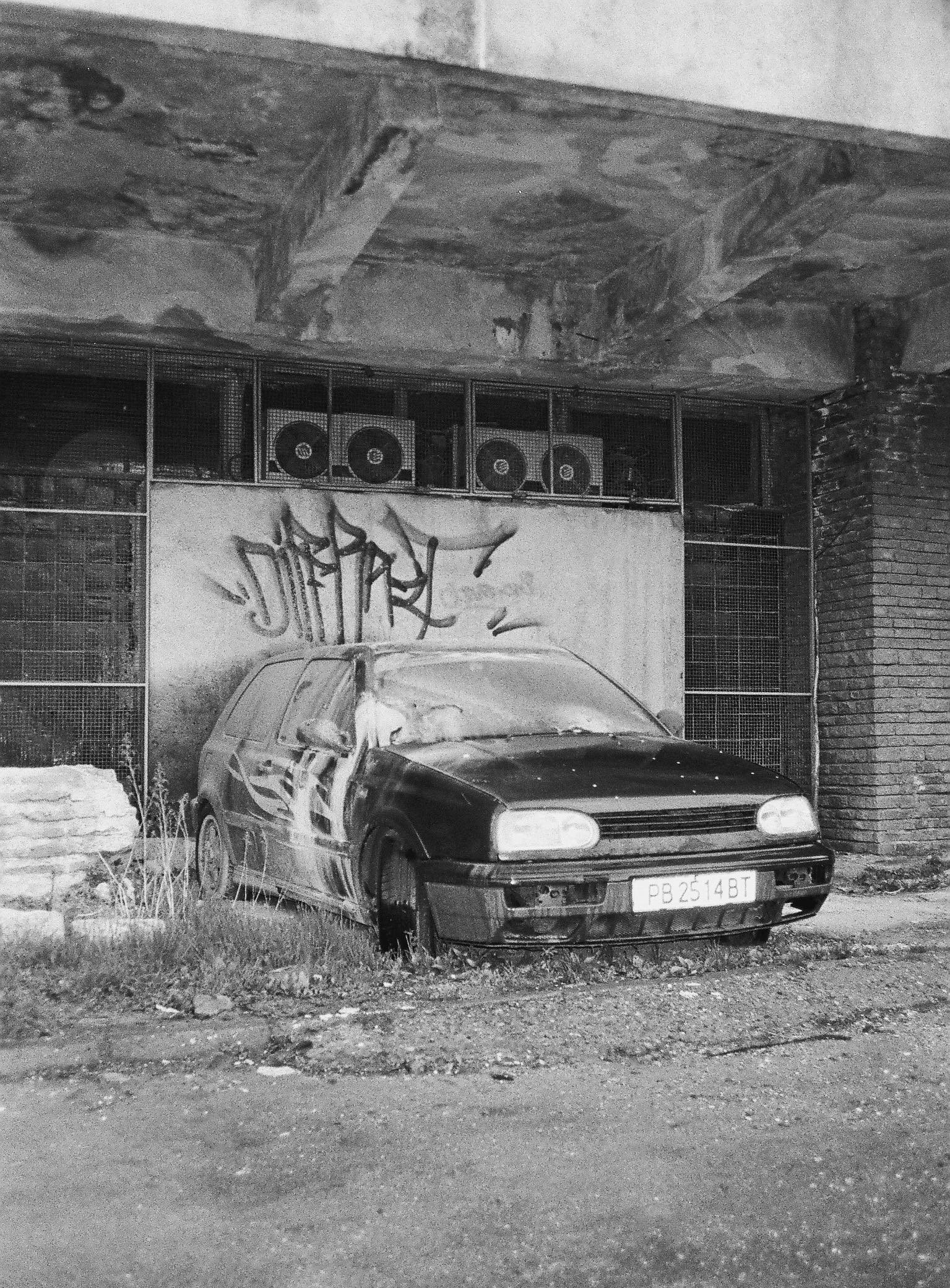 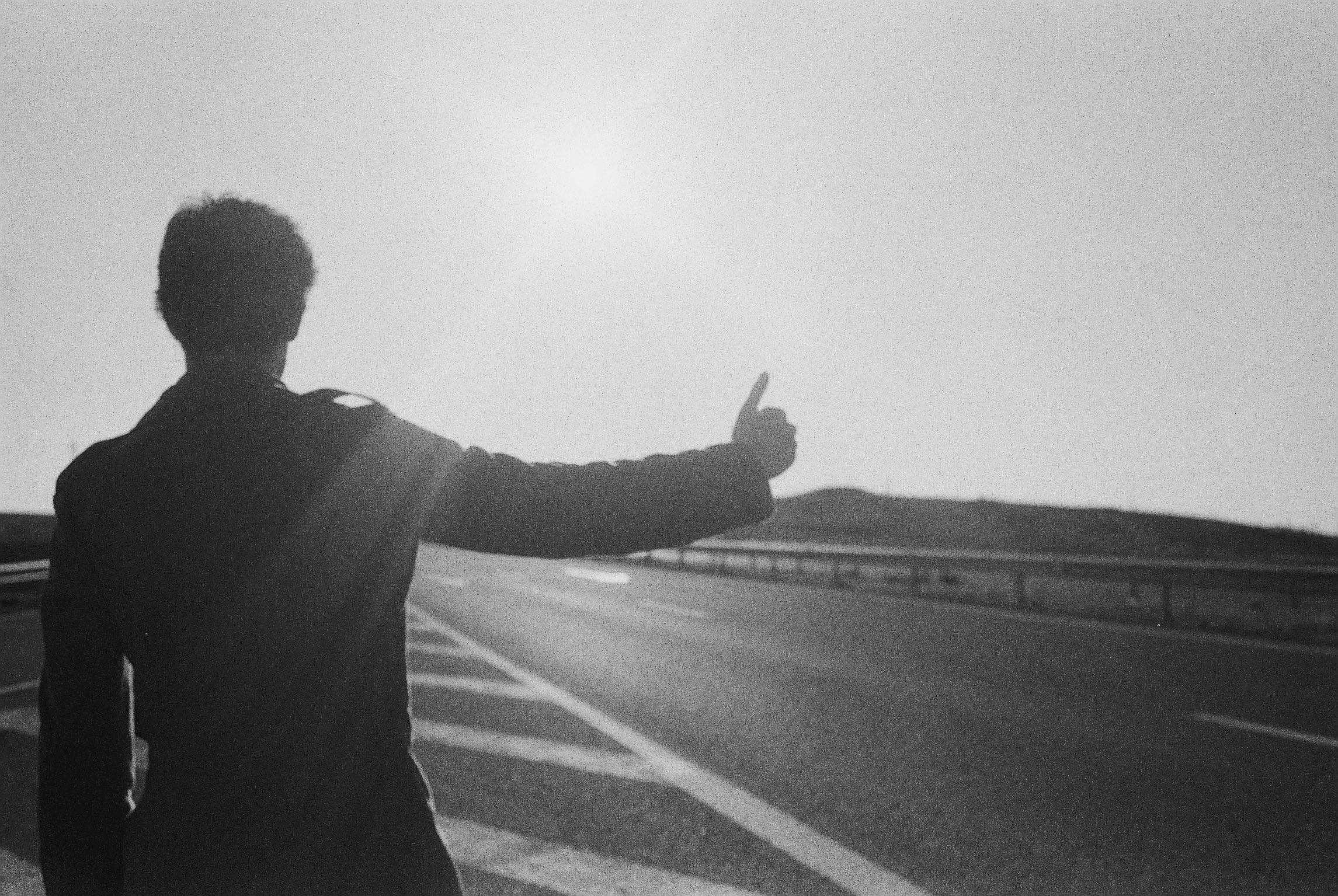 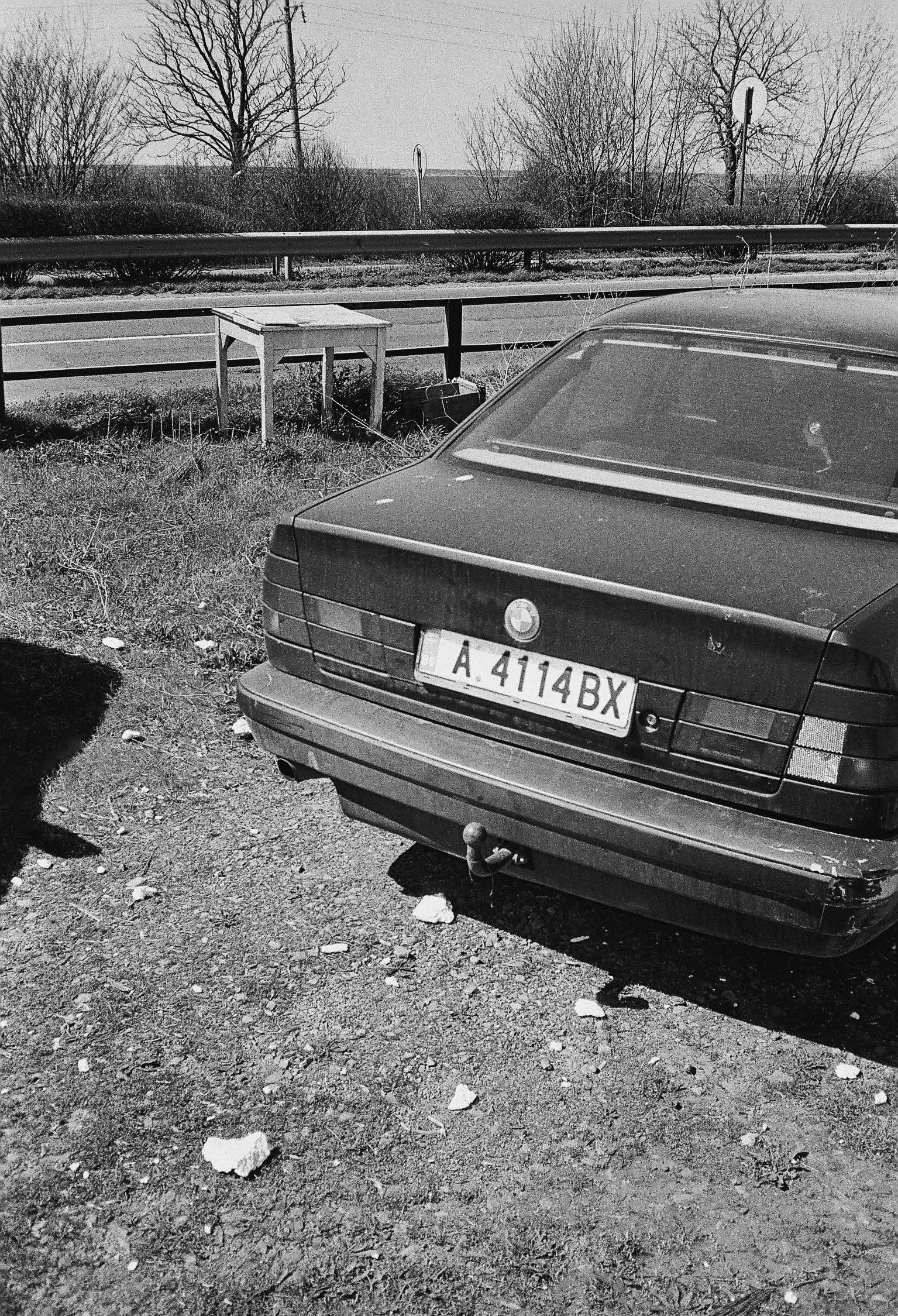 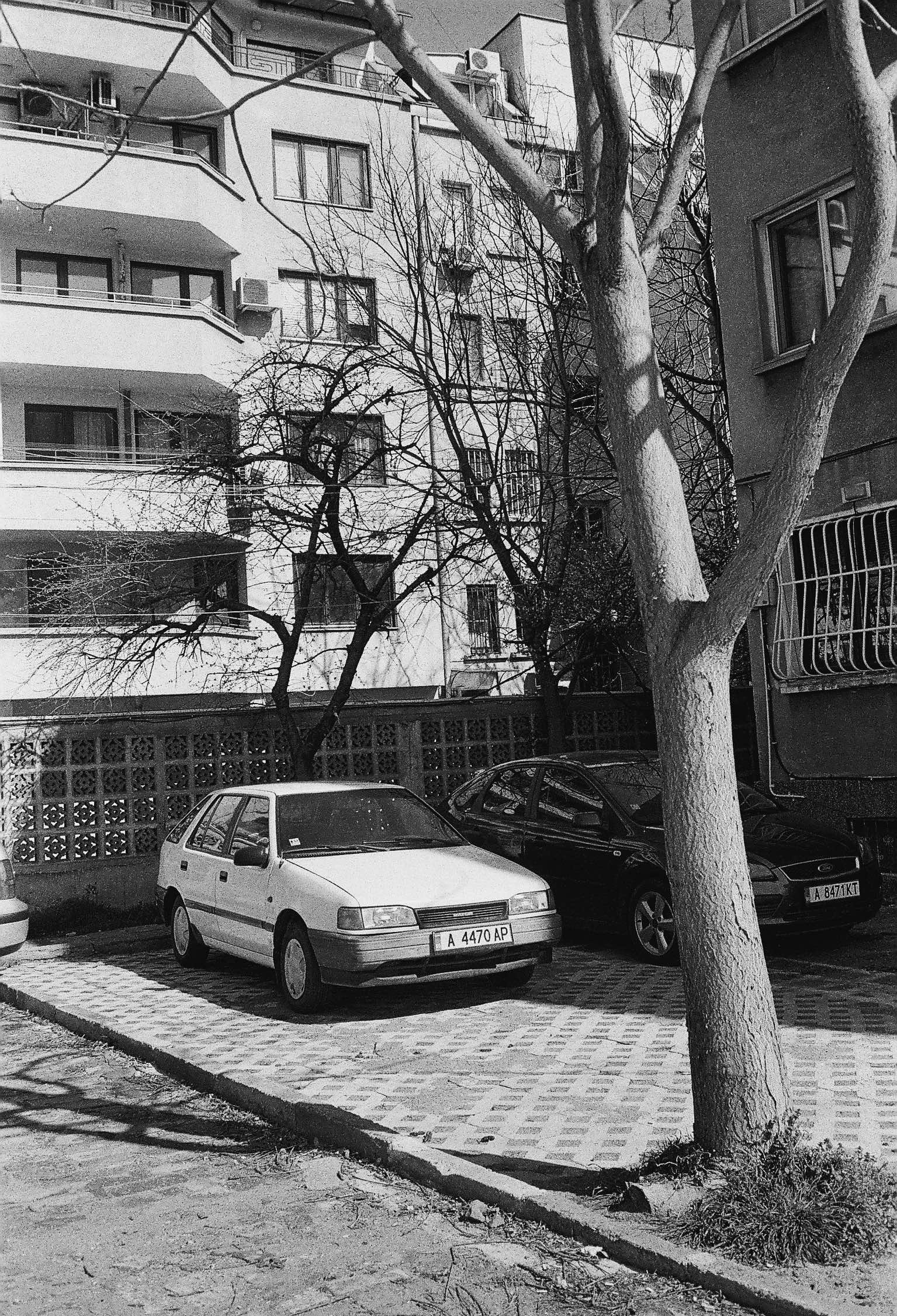 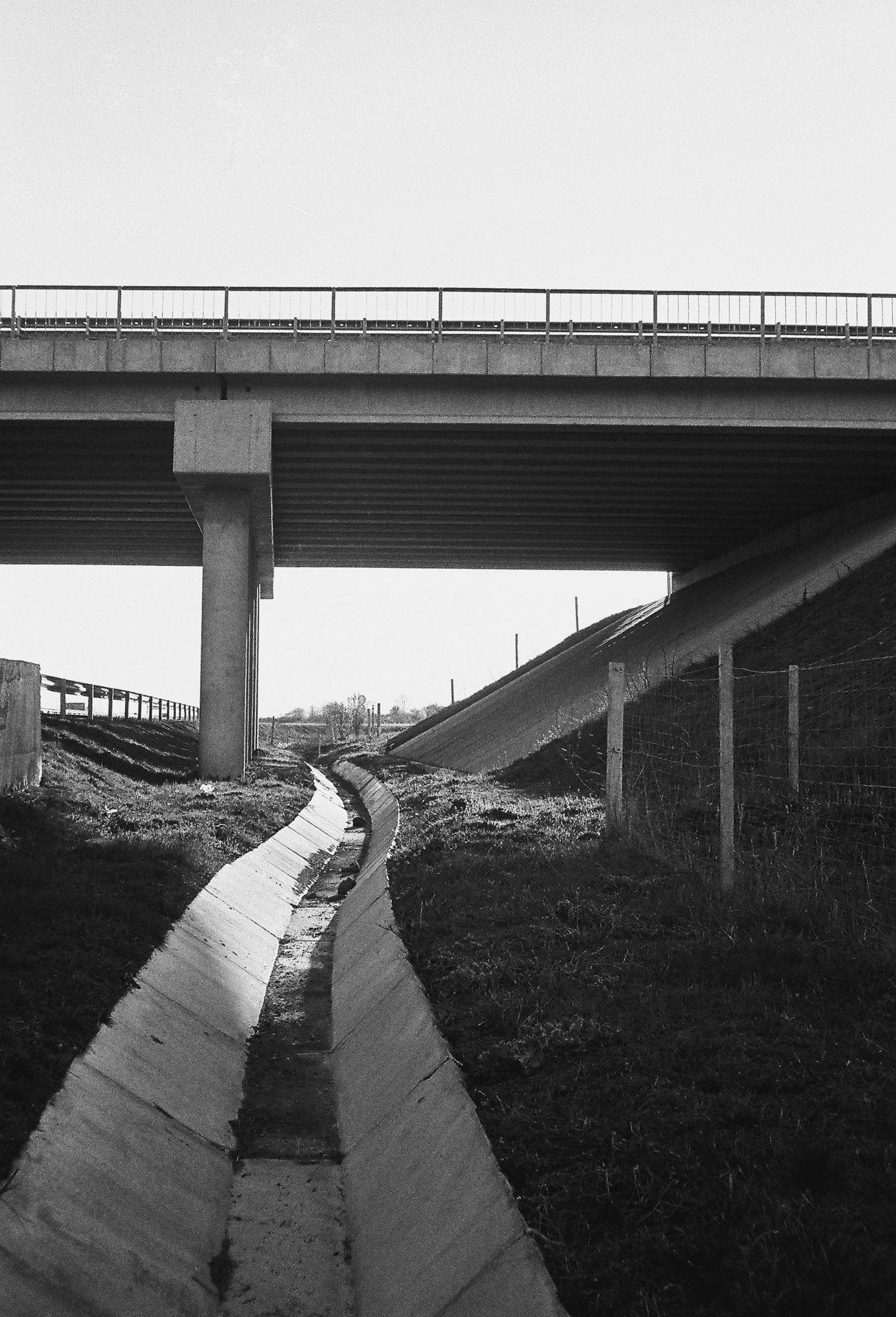 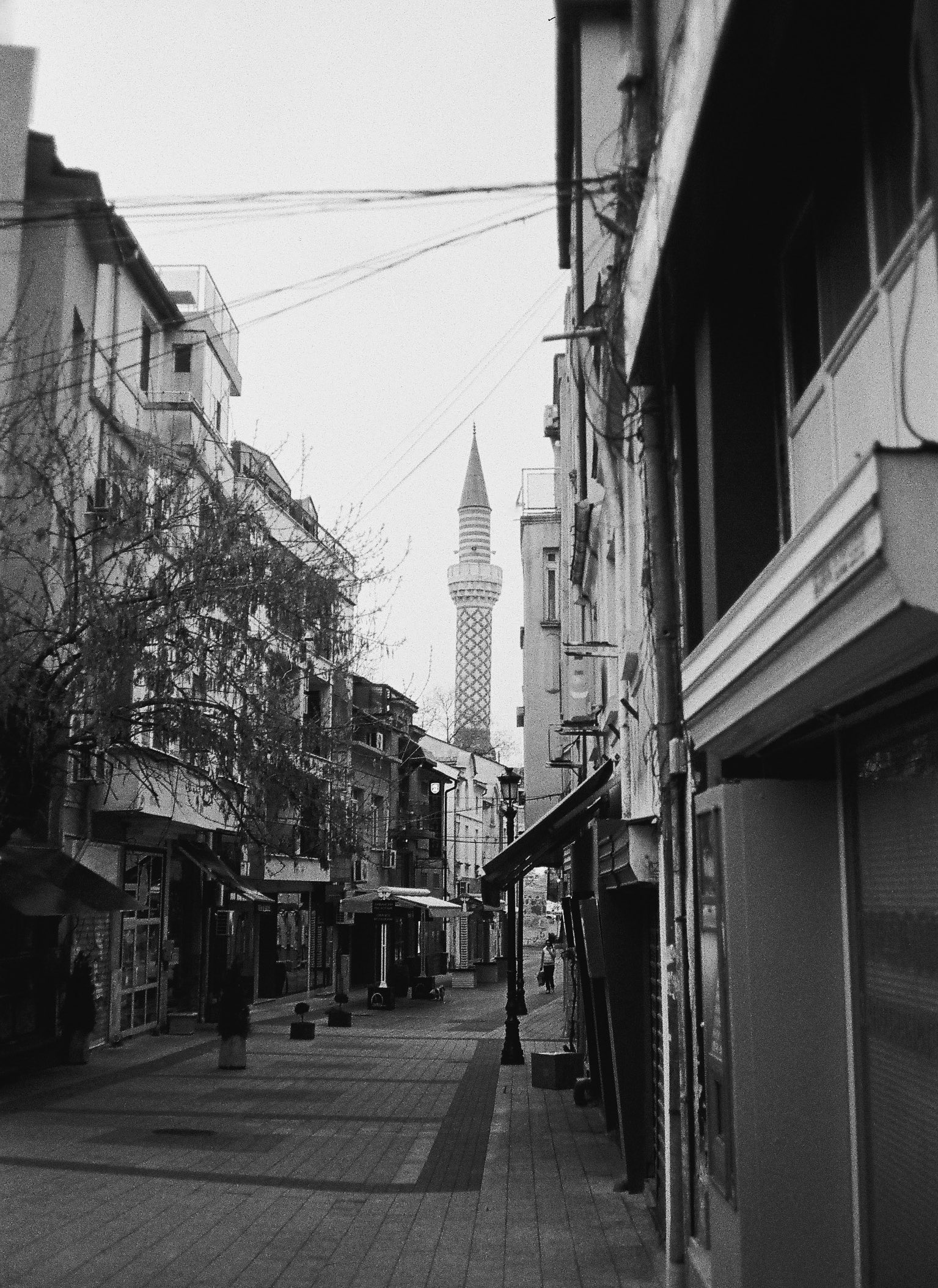 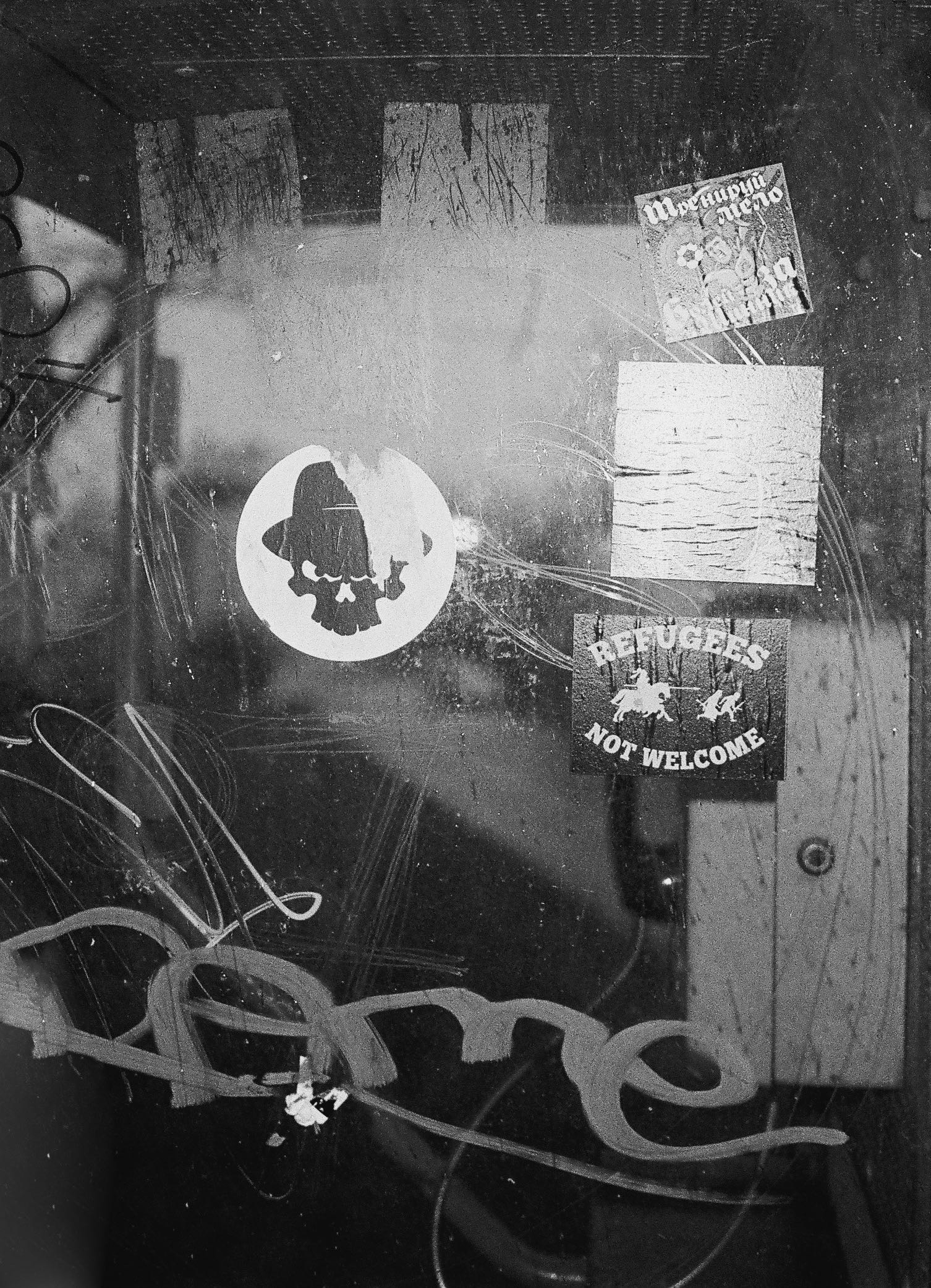 Linkedin
RELATED ARTICLES
OTHER ARTICLES
Hackney Bumps is a DIY sanctuary in the heart of East London, home to a thriving diverse community of skateboarders – and beyond.
A campaign seeking to prevent future injustices where there is state involvement is gaining momentum, with Labour recently pledging its support.
A new documentary tells the story of an unassuming cul-de-sac of 13 timber framed houses built by Fusions Jameen – London's first Black housing co-op.
Max Miechowski reflects on documenting land that is being lost to the sea – and the people who live life on the edge.
Layna, Maysa and Amaya are three siblings looking to disrupt narratives around the sport. In doing so, they’re hoping to inspire a new generation of skateboarders.
Alternating between colour and black-and-white, the photographer chronicled sexual liberation, economic crises and the repercussions of the war in Vietnam.