Art & Culture / The underdogs and vagabonds of Romania’s underworld 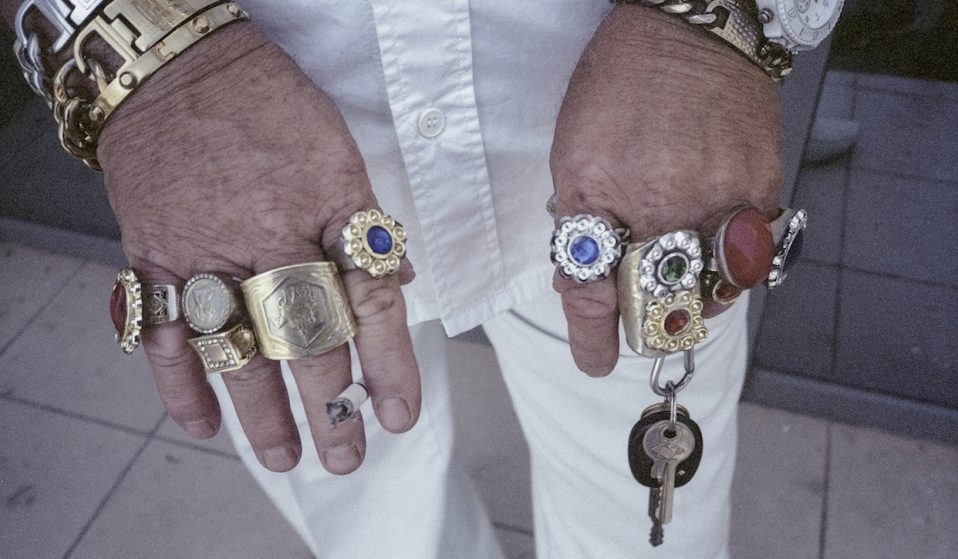 On Christmas Day 1989, Romanian President Nicolae Ceaușescu was executed by a firing squad after being convicted of economic sabotage and genocide. His despotic 15-year regime had come to an end, and the nation was finally liberated from the Eastern Bloc.

As a new era emerged, artist Mihai Barabancea got his start with graffiti art. “By the end of the ‘90s, Romanian young democracy has been culturally colonised and influenced by American media. We were like a sponge for new trends,” he says.

“Graffiti was something that gave me dopamine. I started discovering abandoned communist factories through urban exploring Bucharest. Photography was an instrument for documenting these sessions.” 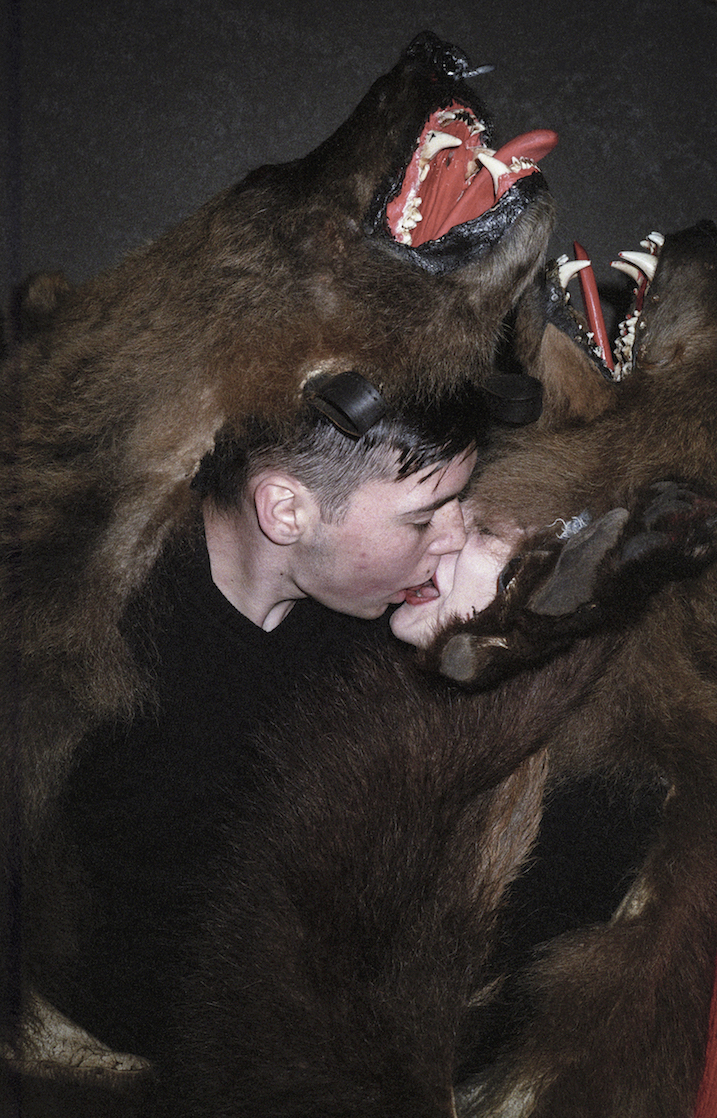 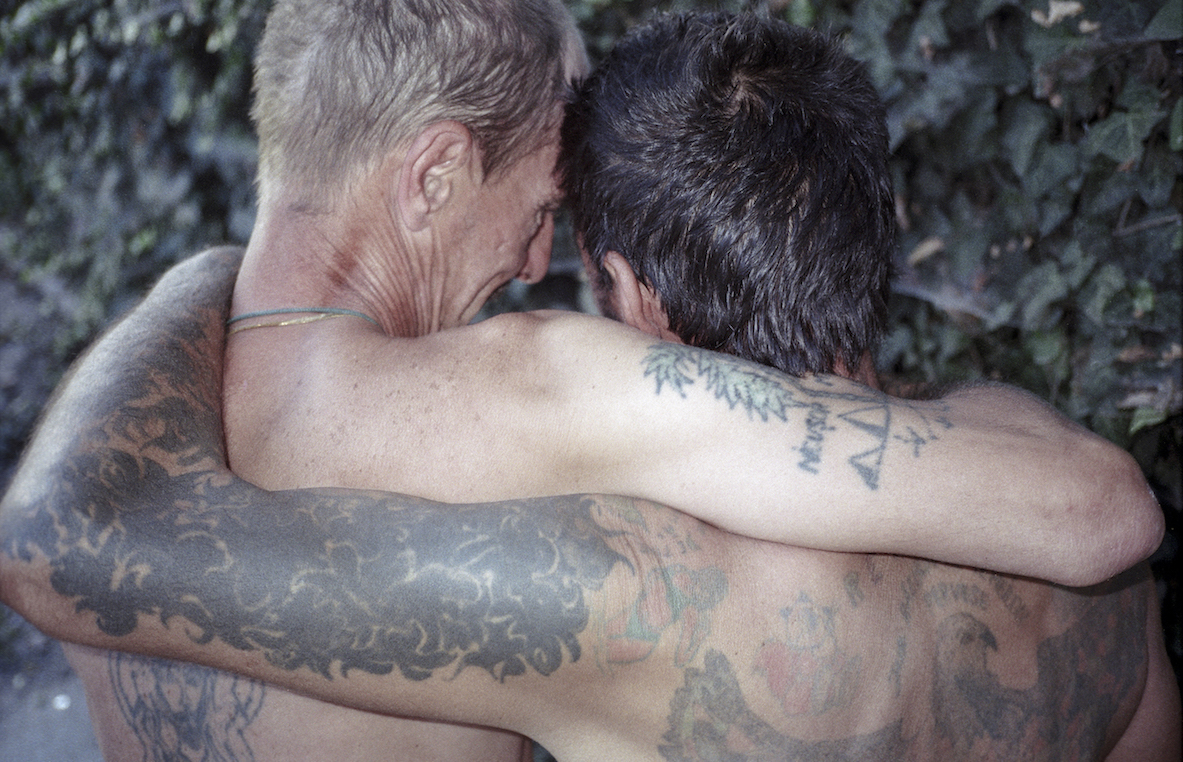 Barabancea continued making photographs, documenting the crooks, vagabonds, underdogs, con men, buskers, and shady characters that crossed his path as he travelled through Romania and Moldova using a process he describes as “hyper-reality hacking,” combining multiple genres into a single image to alter the narrative.

“I’m surfing for experiences, for new types of thrills,” he says. “There is a lot of inspiration everywhere. It’s all interconnected. It’s interesting how you get your answers from the most unexpected places. I’m passionate about cinematography, so in my books, I try to sequence a whole universe with a parallel alternative narrative – a surreal, magical realistic doc-fictional voyage.”

A new book, Falling on Blades (Edition Patrick Frey), showcases Barabancea’s radical approach with a series of intoxicating images portraying the fringes of society. The title references the phrase to ‘accidentally fall on a blade thirteen times’ – a poetic allusion to being stabbed but not killed, forced to roll with the punches and persevere against the odds. 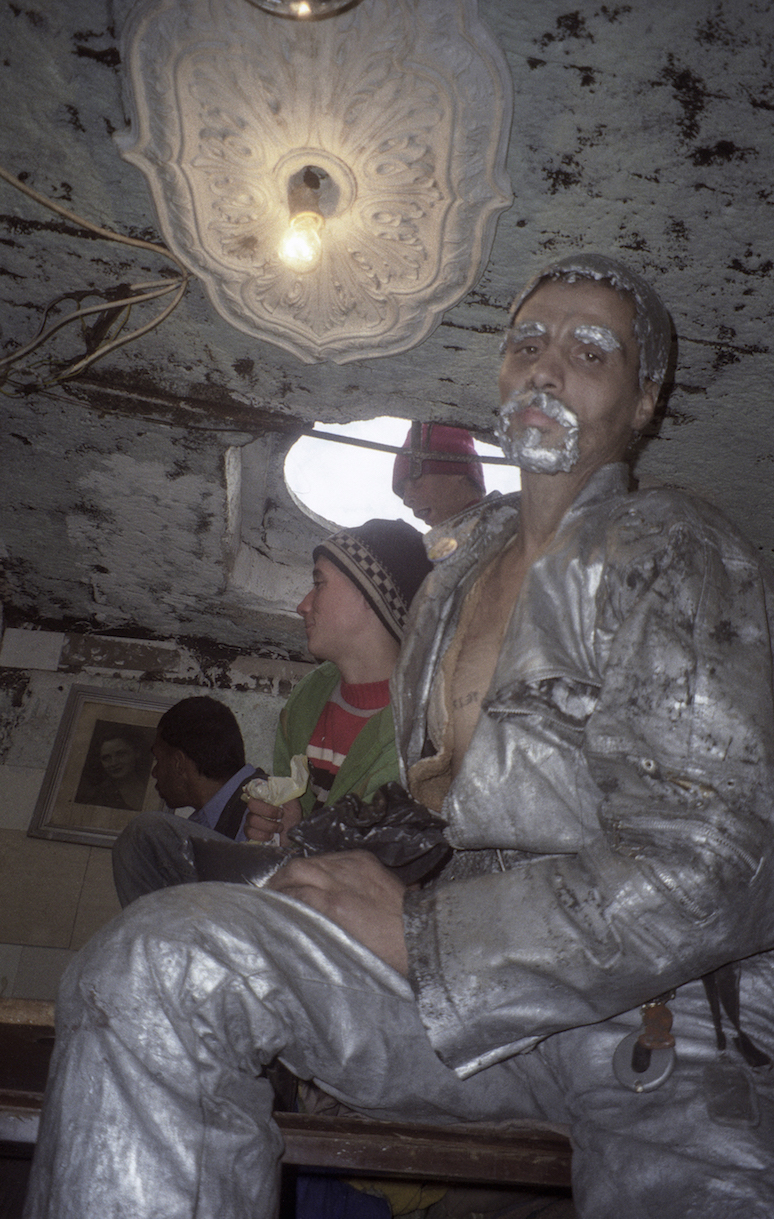 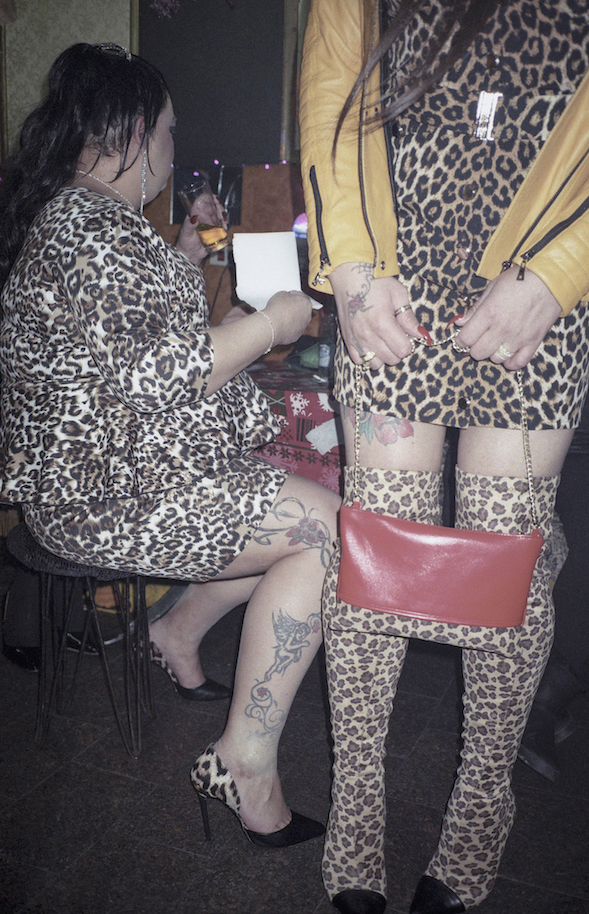 Falling on Blades is a world unlike anything ever seen before: a barbecue at the cemetery, nudists painted black playing backgammon on the beach, a car crashed into the upper floors of an apartment building. Here, sex, drugs, and caskets are all in a night’s work.

“My style is a mix of multiple genres of image representation. The types of missions I go into are so complex, so they keep me updated with the many layers of society and its glitches. It’s a way of knowing myself better and self-discipline by envisioning a better tomorrow. Many times I collapsed under the heaviness of my divine mission.”

Despite censorship from the Ministry of Culture, he perseveres. “They [the Ministry of Culture] could alter and decontextualise my name into losing credibility,” he says. “These things are already happening locally through [people] focusing on my unorthodox, extreme artistic practice… But these discussions are also my intended effect. Art is about free opinions.” 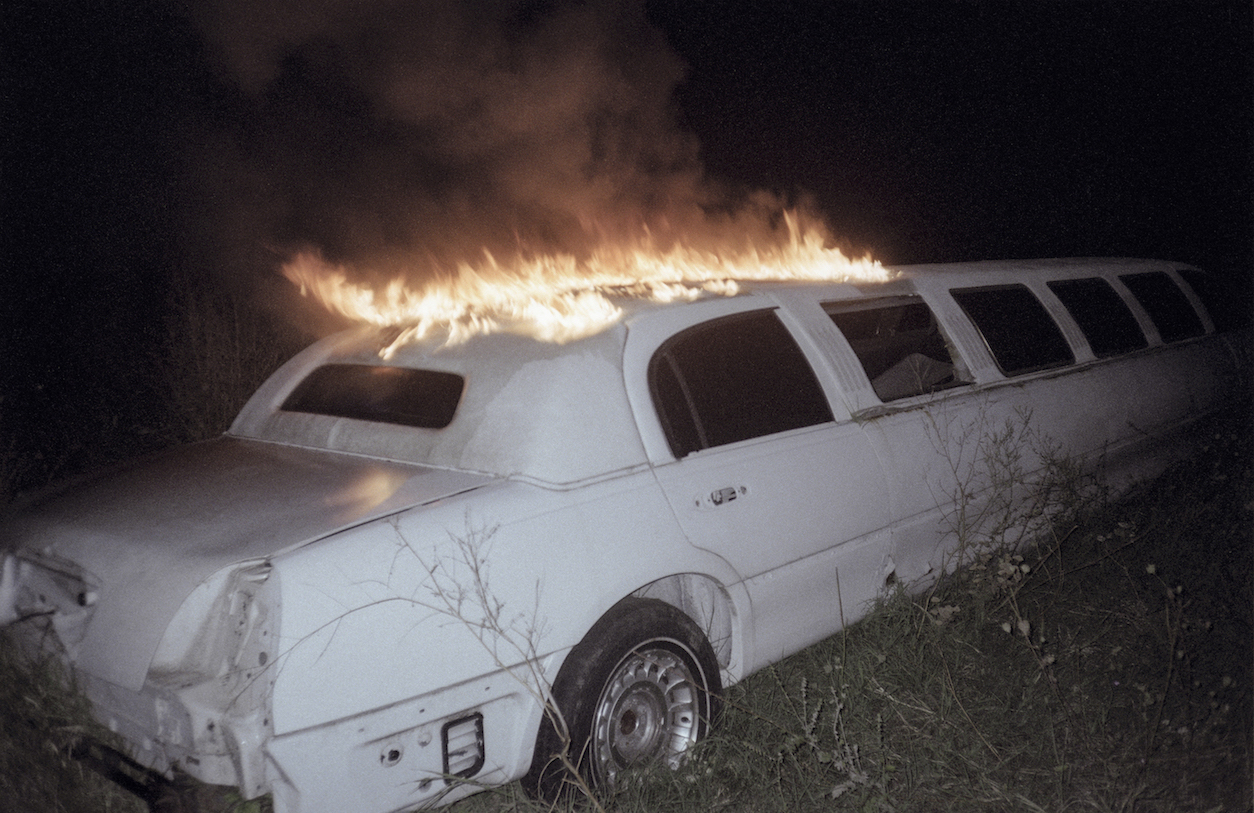 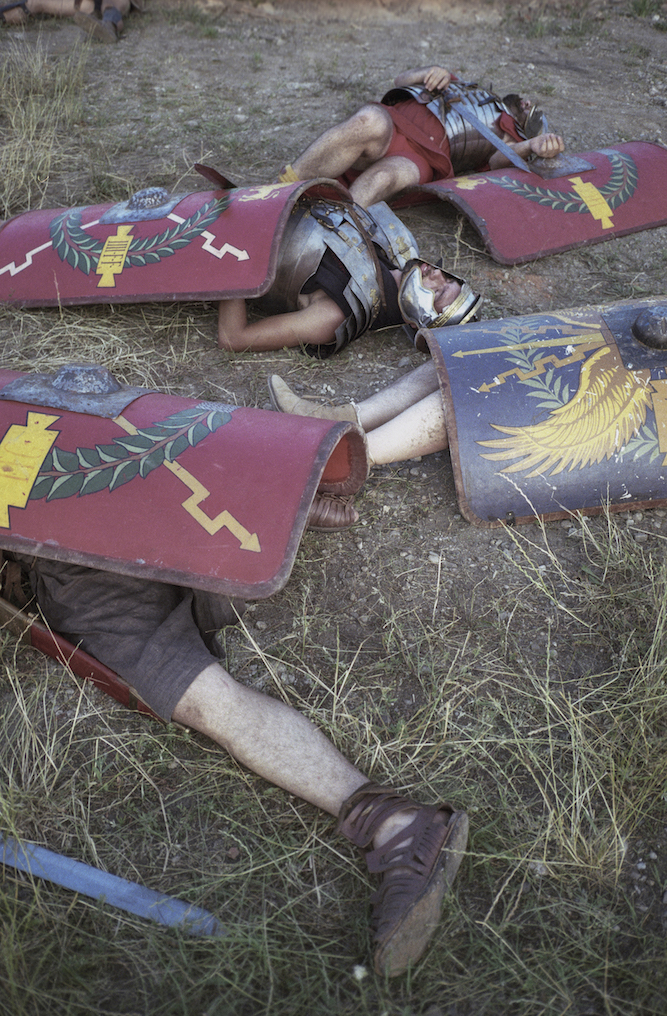 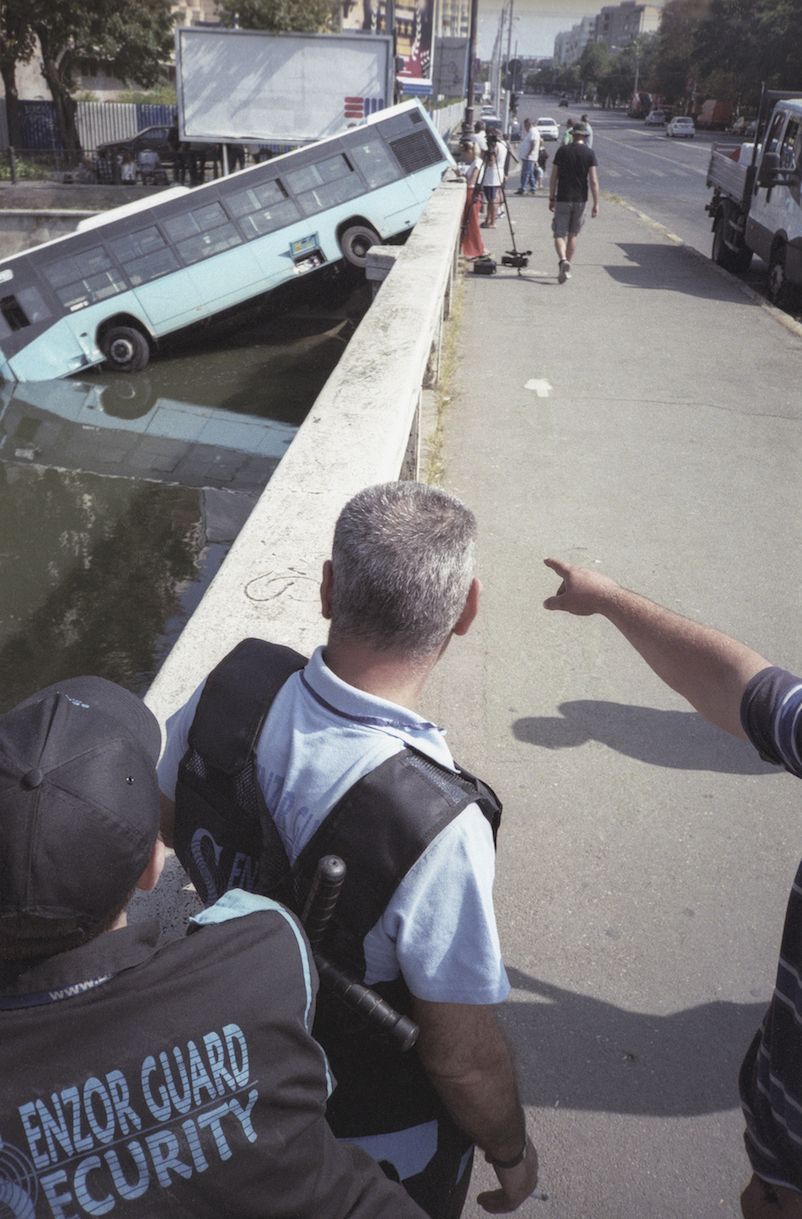 Falling on Blades is out now on Edition Patrick Frey.

Linkedin
RELATED ARTICLES
OTHER ARTICLES
On the fifth anniversary of the tower fire, around 18,000 joined the walk to remember the 72 dead and to demand justice.
The curators of a new exhibition are hoping to shed light on Plymouth’s vibrant but often overlooked nightlife.
Photographer Matthew Brookes recalls following a group of young people in Venice Beach living in search of the perfect wave.
Photographer David Hoffman recalls documenting the extreme wealth inequality around Tower Hamlets and Hackney int the 1980s.
50 years since its inception, and the campaign calling for recognition that capitalism depends on domestic labour is as pertinent as ever.
A new edition of a seminal book brings together iconic images of the band onstage in their full glory and backstage in moments of unguarded camaraderie.