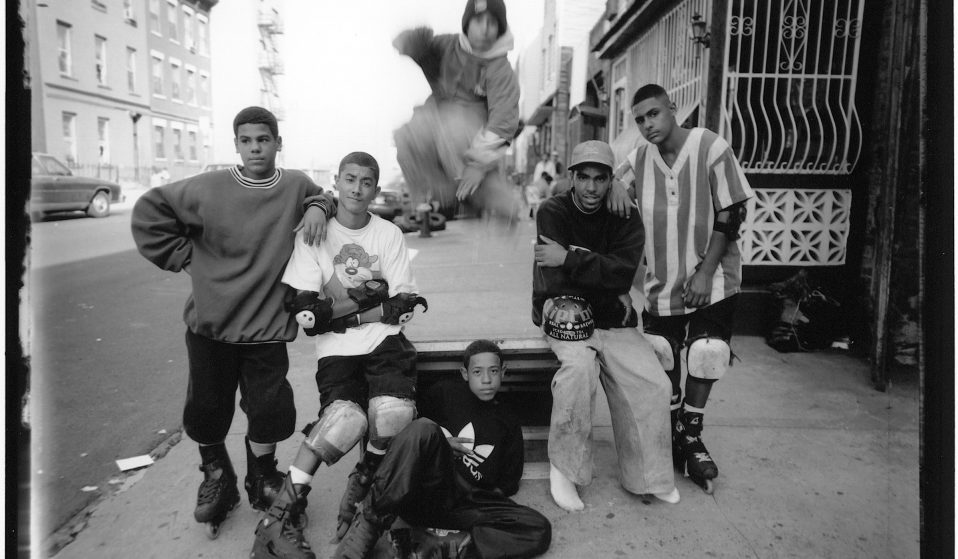 In 1993, photographer Vincent Cianni moved to the south side of Williamsburg, as the next generation of Puerto Rican and Dominican teens were coming of age.

“Life was played out in so many different ways on the sidewalks, stoops, and playgrounds,” he remembers. “I started playing handball in McCarren Park and started to take my camera with me. It became part of my connection to the neighbourhood.”

After about a year and a half, Cianni came upon a scrappy group of local kids and teens who had built a skate ramp in a vacant lot by the river at North 7th Street. They were there to refine their skills, so they could get sponsored to skate professionally. “Like basketball, it was a way out of poverty and the experiences that they have growing up,” the photographer explains.

Cianni, a first-generation Italian-American, slowly became entangled in the lives of his subjects, building lifelong bonds with the people he photographed over the next nine years. 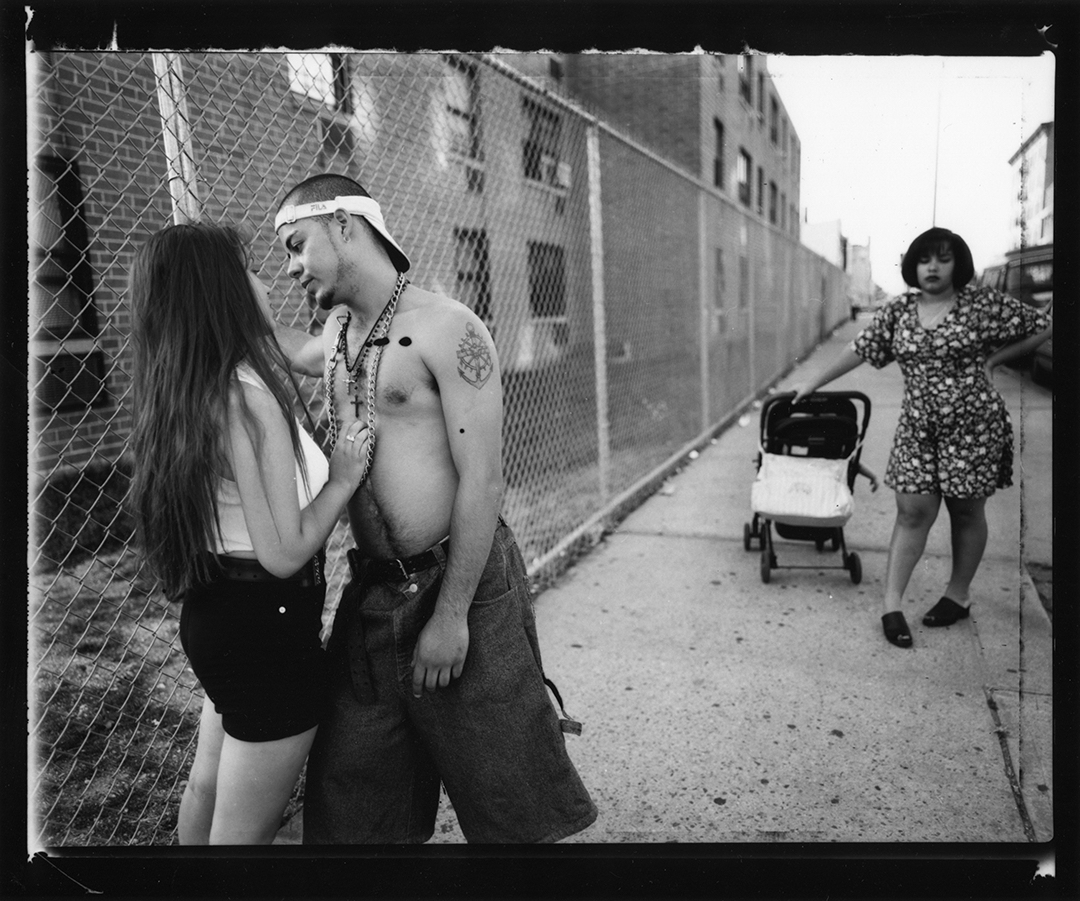 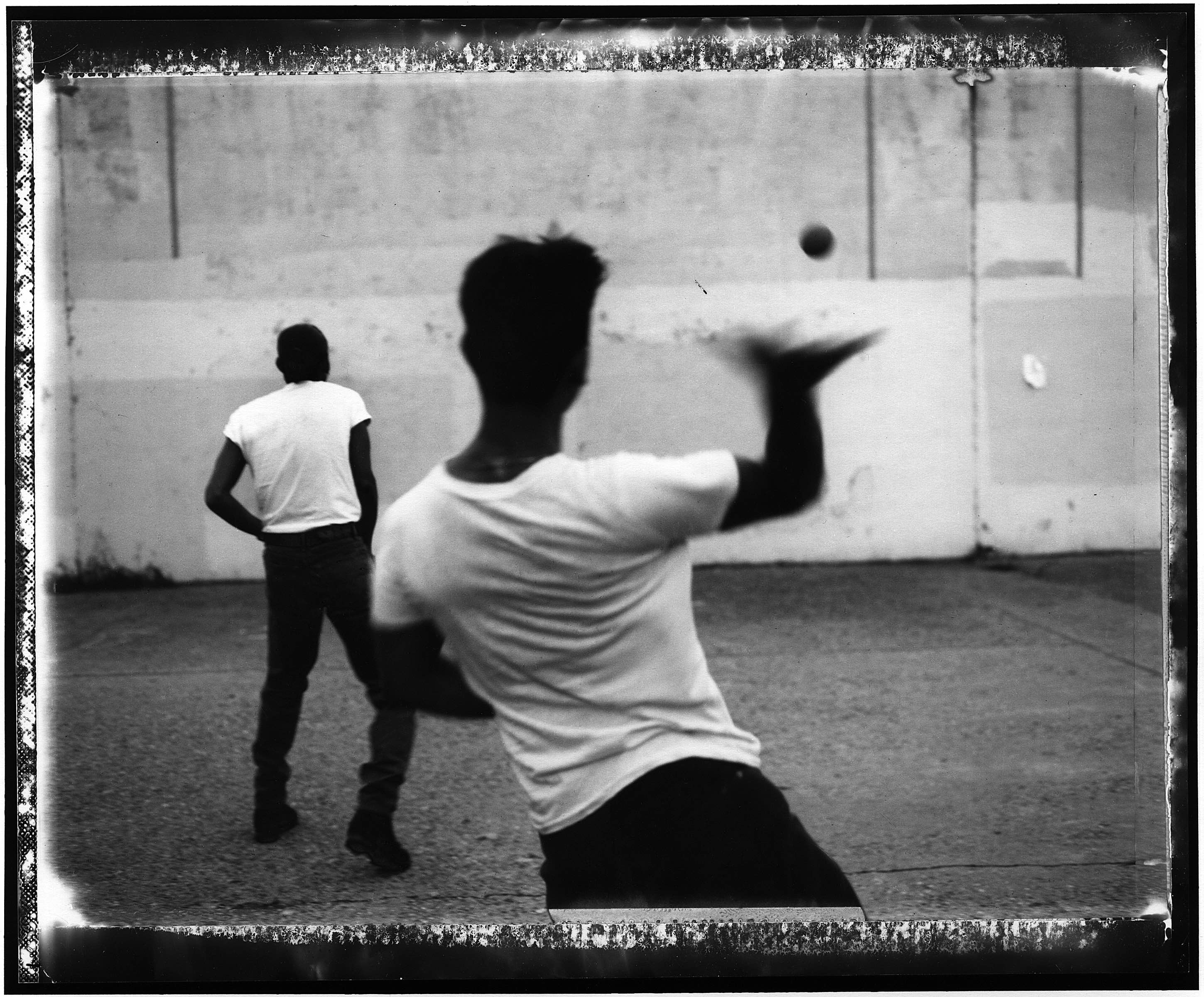 “We Skate Hardcore: Photographs from Brooklyn’s Southside was a collaborative project that was so layered and involved,” he says. “They used to come over to my loft and hang out. I would cook for them. They would bring their own pictures, and started writing on pictures that I made, telling their stories.”

A selection of those stories and images will be on view in Vincent Cianni: A Survey, which opens March 1, 2019. Cianni notes that the exhibition is just a half-hour drive from Camp Woodward, a skate park run by Richie Velasquez, one of the main characters in We Skate Hardcore, and his wife. “My work doesn’t stop with the ending of the project,” Cianni says.

In his book about the project, We Skate Hardcore (NYU Press, 2004), Cianni beautifully captures the raw, gritty, grandeur of Brooklyn life just as gentrification began to take hold. 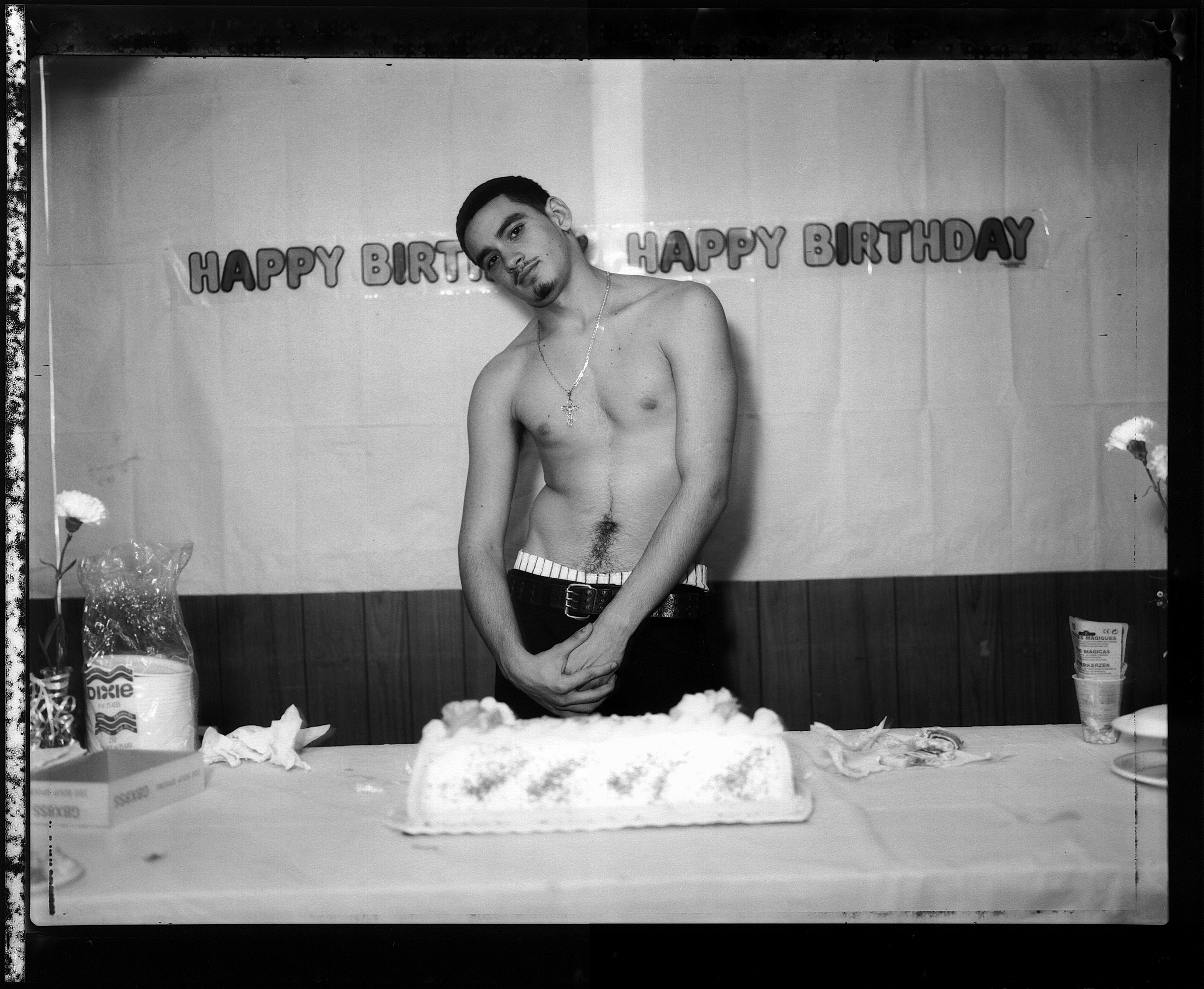 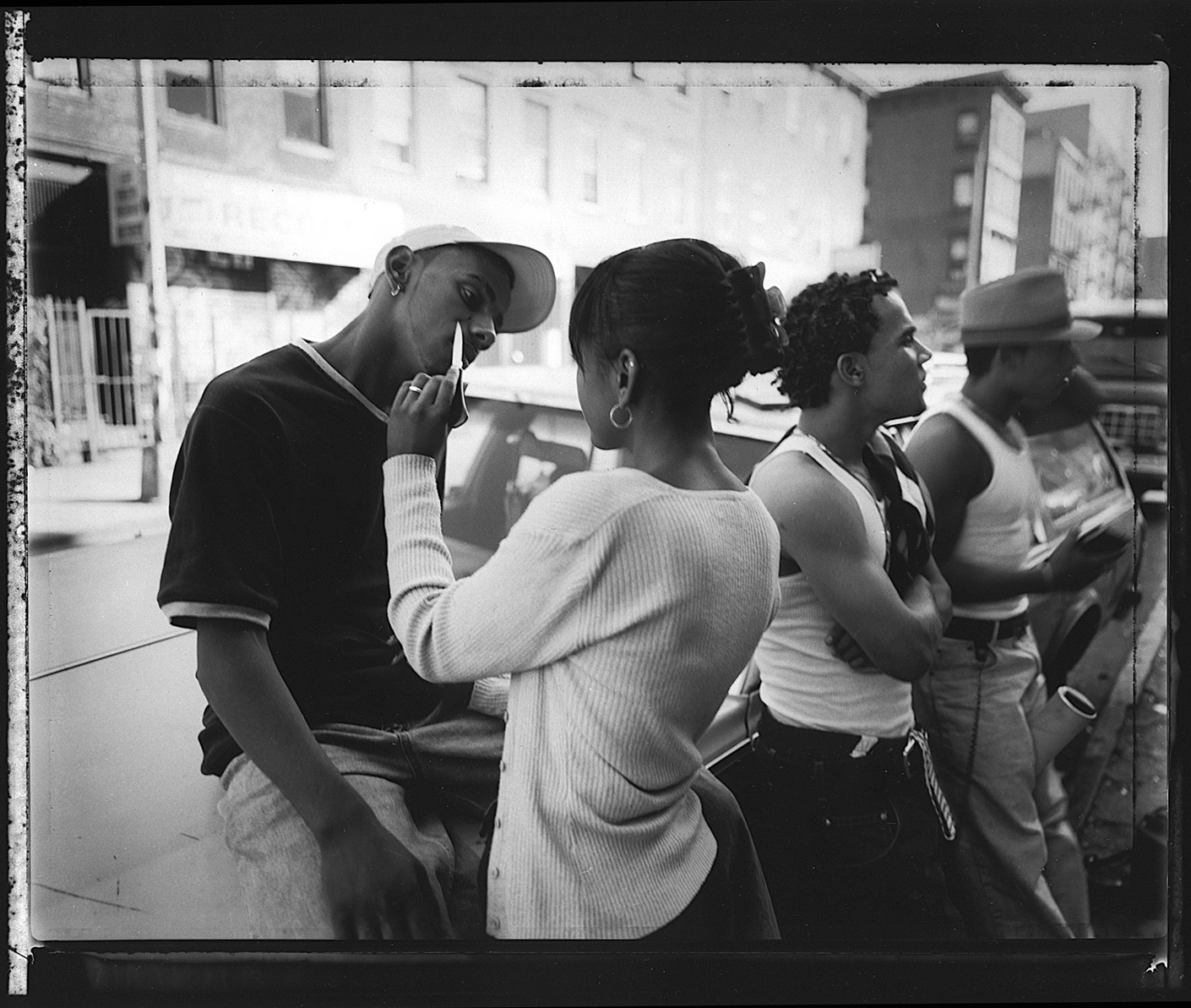 “There were two different communities in Williamsburg that were starting to interact, sometimes in conflict, with each other: the south side, predominantly Latinx, who had been there since the 1950s, and the north side, this new wave of poor struggling artists with more privileges than the people already there.”

“These kids were resolved to skate no matter what and to tap into the system to get the skate park built – not only to shape up their skills but to give younger kids somewhere to skate. They drew up plans for a skate park but came upon opposition from the community board. They spoke openly about being on the outside and racial conflict in the interviews I did with them.”

Despite having their skate parks razed by the City or confiscated by developers who were acquiring empty lots, Cianni made sure the kids in We Skate Hardcore would profit from their work. He arranged to include a clause in the photo release that gave all participants a percentage of commercial sales of the images.

“I thought, if they are giving something to me, I should give something more than a photograph,” Cianni says. “A photograph is fine but money speaks. When you come down to reality, share the wealth.” 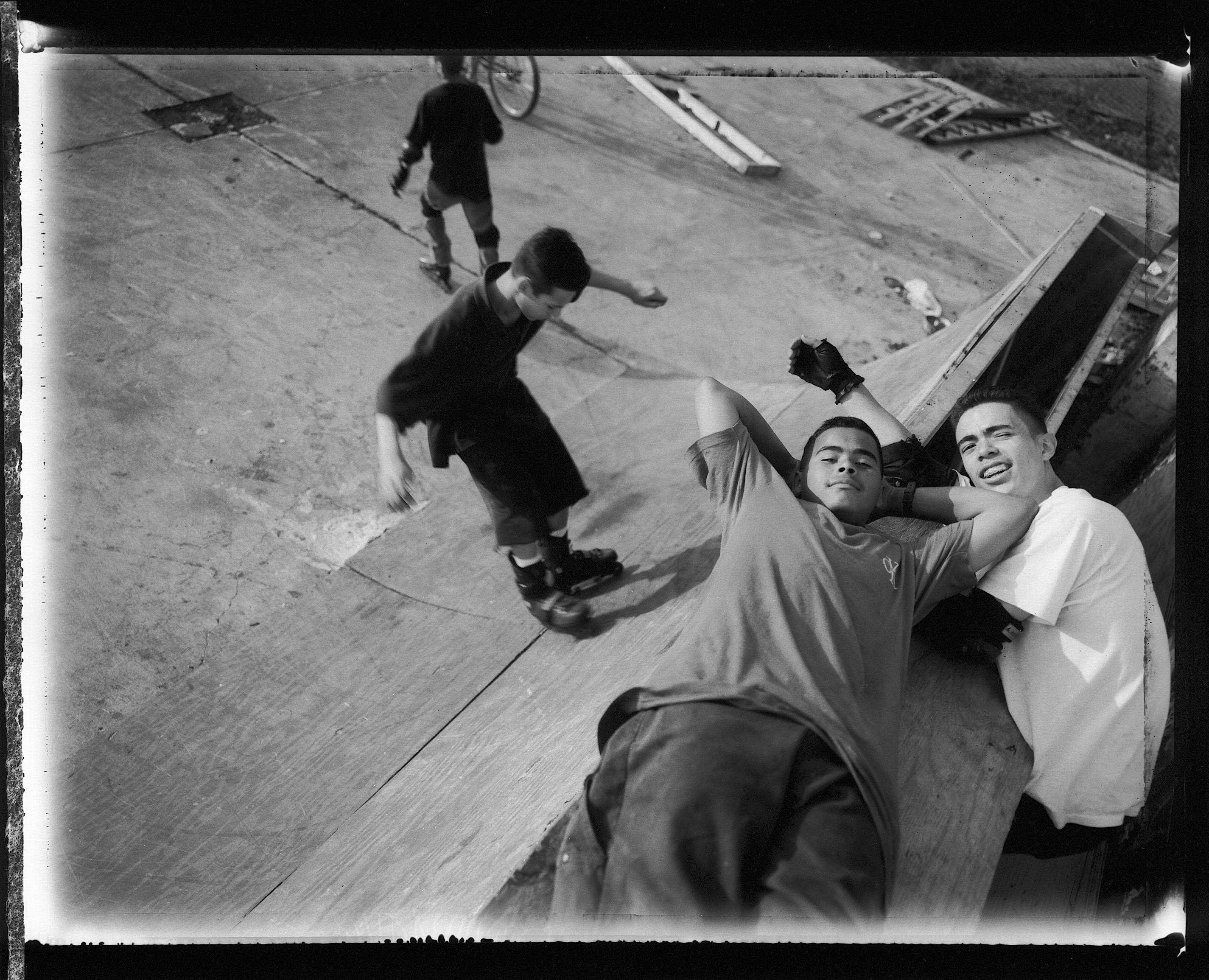 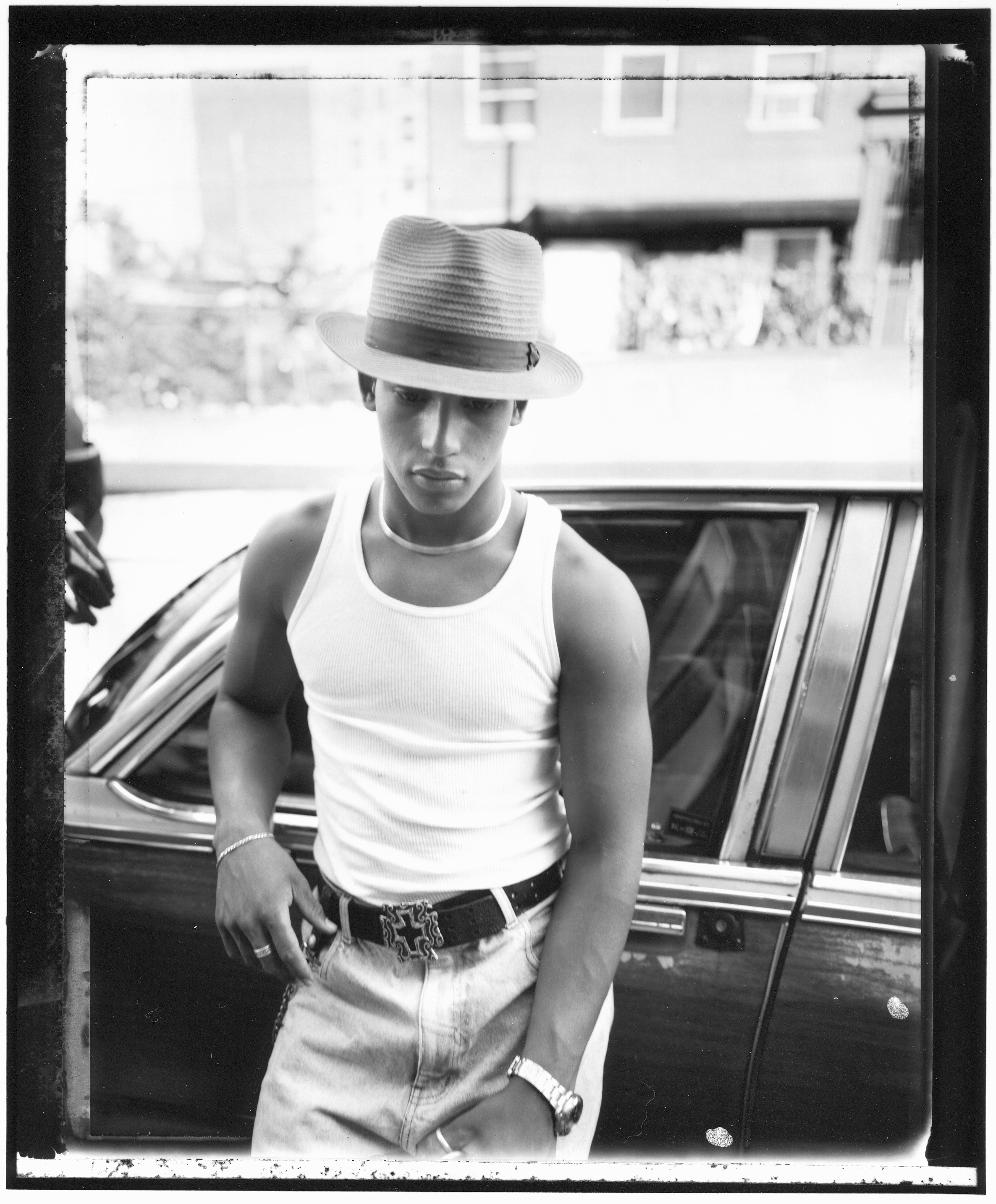 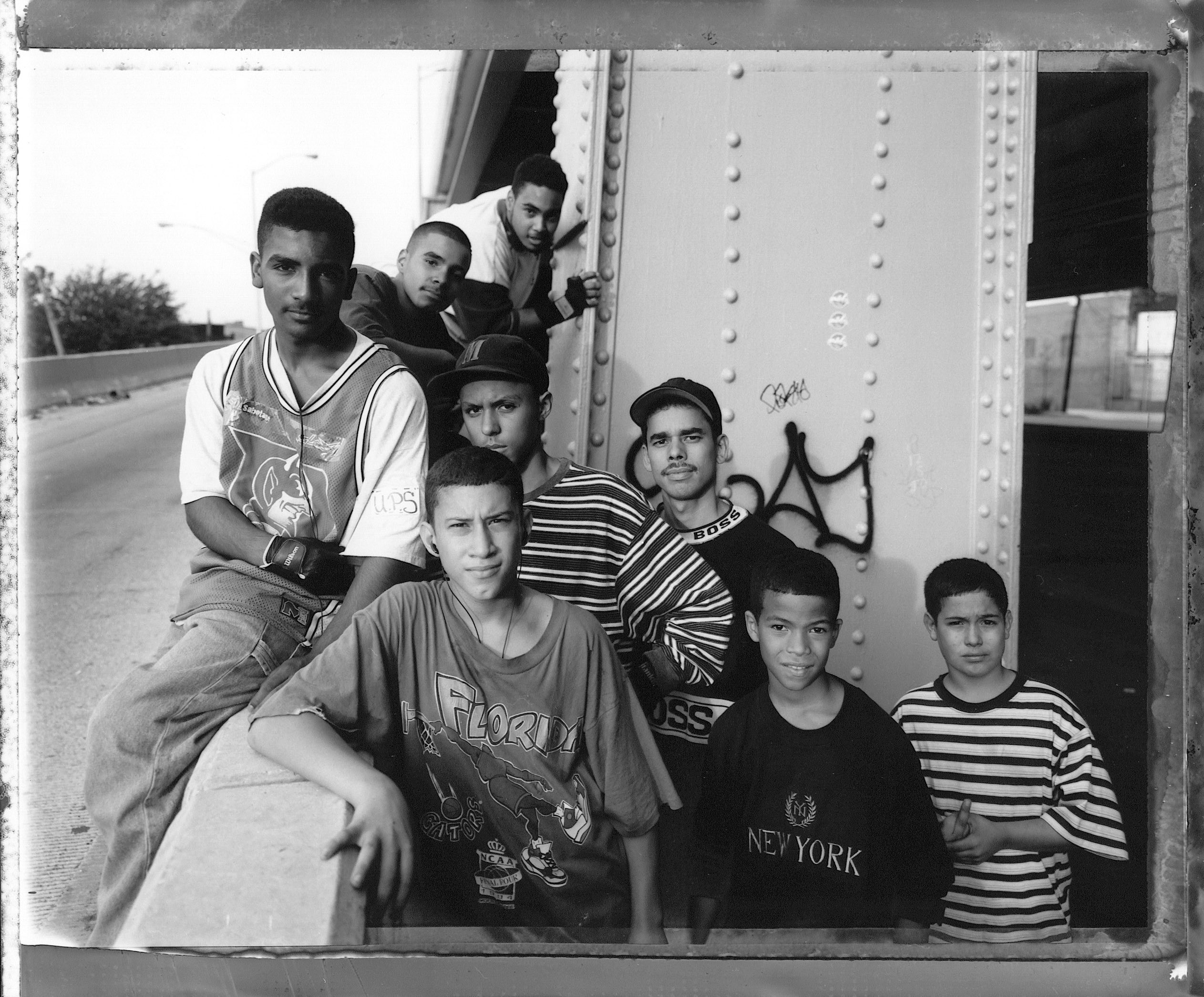 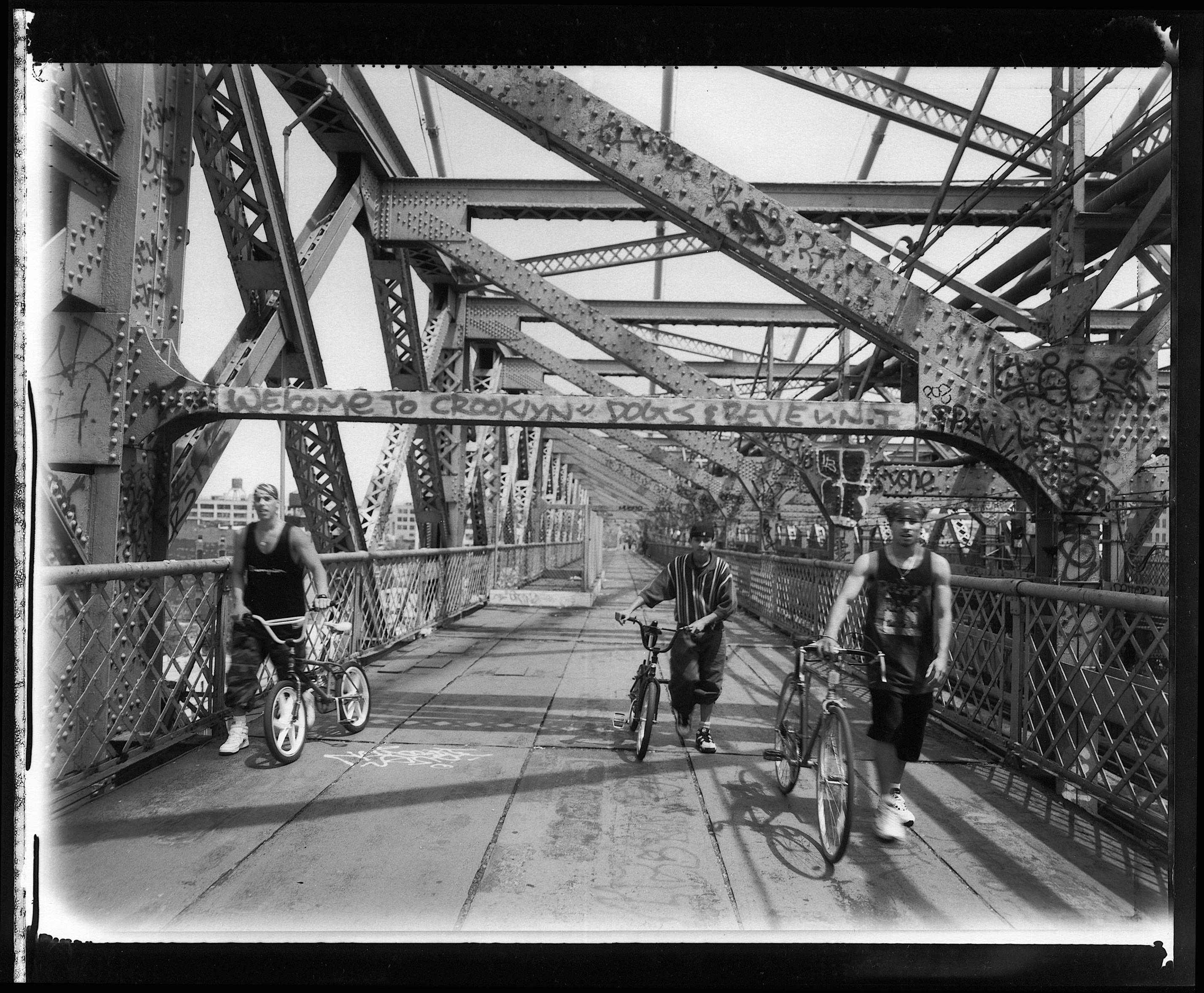 Welcome To Crooklyn, Walking Across the Williamsburg Bridge 1996 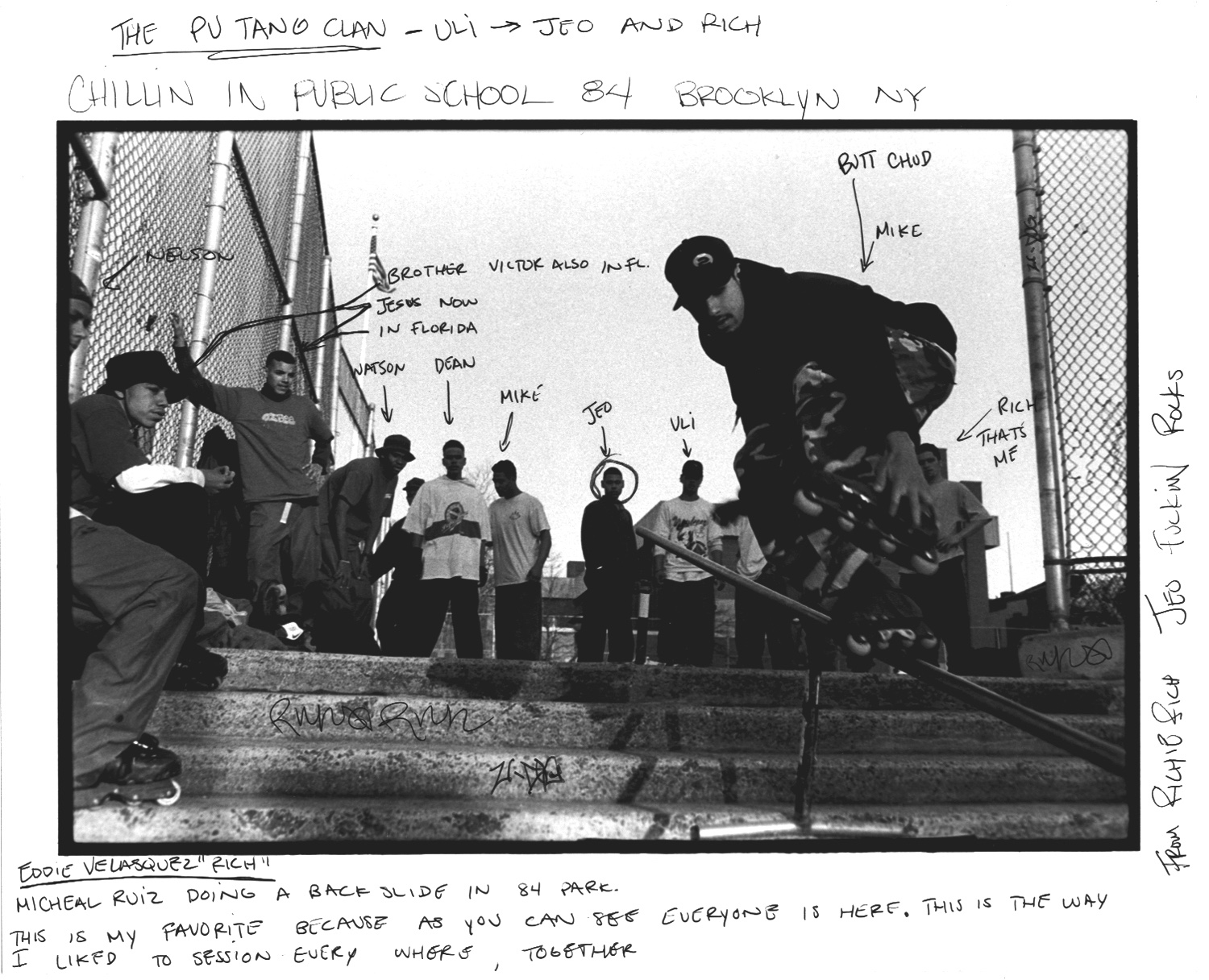 Vincent Cianni: A Survey is on view at Lycoming College University in Williamsport, PA, from March 1-April 6, 2019.

Linkedin
RELATED ARTICLES
OTHER ARTICLES
The pro skateboarder withdrew from the 2020 Olympic Games so he could come out as trans. Now, he’s hoping to encourage others to live as their authentic selves – within the sport and beyond.
After blocking the Scottish government’s gender recognition reform bill, Westminster is now devising further changes to the law to make it harder for trans people to self-identify.
A group of aid workers face prison for helping to save people fleeing their homes at sea. If they are charged, it will have a chilling effect on humanitarian efforts.
Photographer Sean Maung reflects on documenting a small town in Pennsylvania afflicted by high levels of unemployment, poverty, violence, crime, and addiction.
Activists and campaigners are fighting back against new laws that would seriously undermine the ability to take industrial action, calling it an attack on fundamental workers' rights.
Campaigners reflect on what the supreme court’s decision to allow buffer zones in NI means for the future of reproductive rights in the UK.