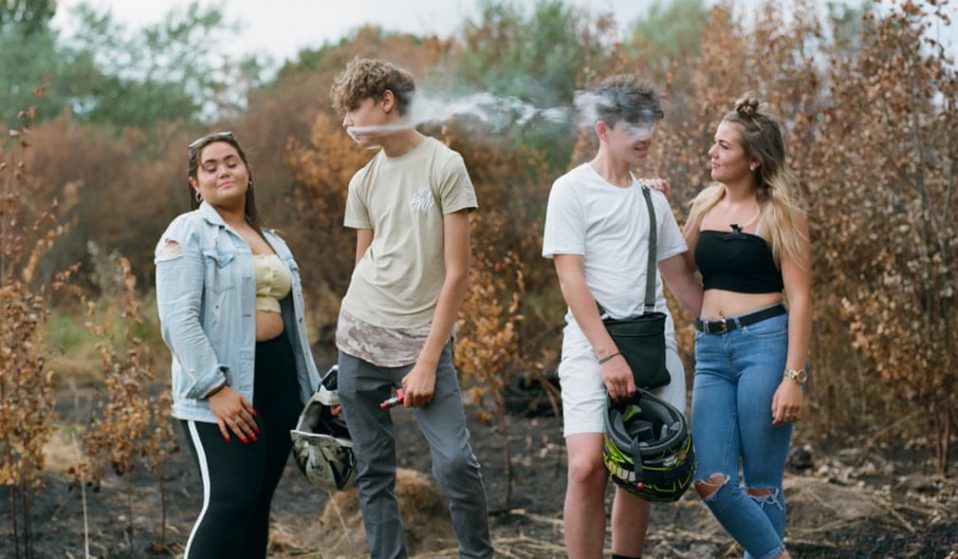 Photographer Laura Pannack meets the young community of The Cracker, a forgotten wasteland tucked between two housing estates in Tipton.

Photographer Laura Pannack meets the young community of The Cracker, a forgotten wasteland tucked between two housing estates in Tipton.

“Everyone you met was a character,” says photographer Laura Pannack. She’s talking about the young people she discovered at The Cracker, a green patch of scrubland tucked between two housing estates – ‘Tibby’ and ‘The Lost City’ – in Tipton, West Midlands. They became the subjects of her latest project commissioned by arts organisation Multistory.

“Through a narrow alleyway, you enter ‘The Cracker’; rolling grass lined with blackberries and stinging nettles,” reads the project’s opening statement. “Motorbikes, peds and quads bark loudly at all times of the day. The boys race them until they burn out, perfecting the art of the wheelie. The girls nestle around small fires despite the baking summer sun. Here, everyone knows each other.”

It was among this vast wasteland, burnt to a yellowy crisp, that Pannack found her inspiration: a close-knit, insular community with a distinct dialect, that prides itself on its sense of unity. “It felt really nostalgic,” she says. “It felt like a place where all teenagers flee to.” 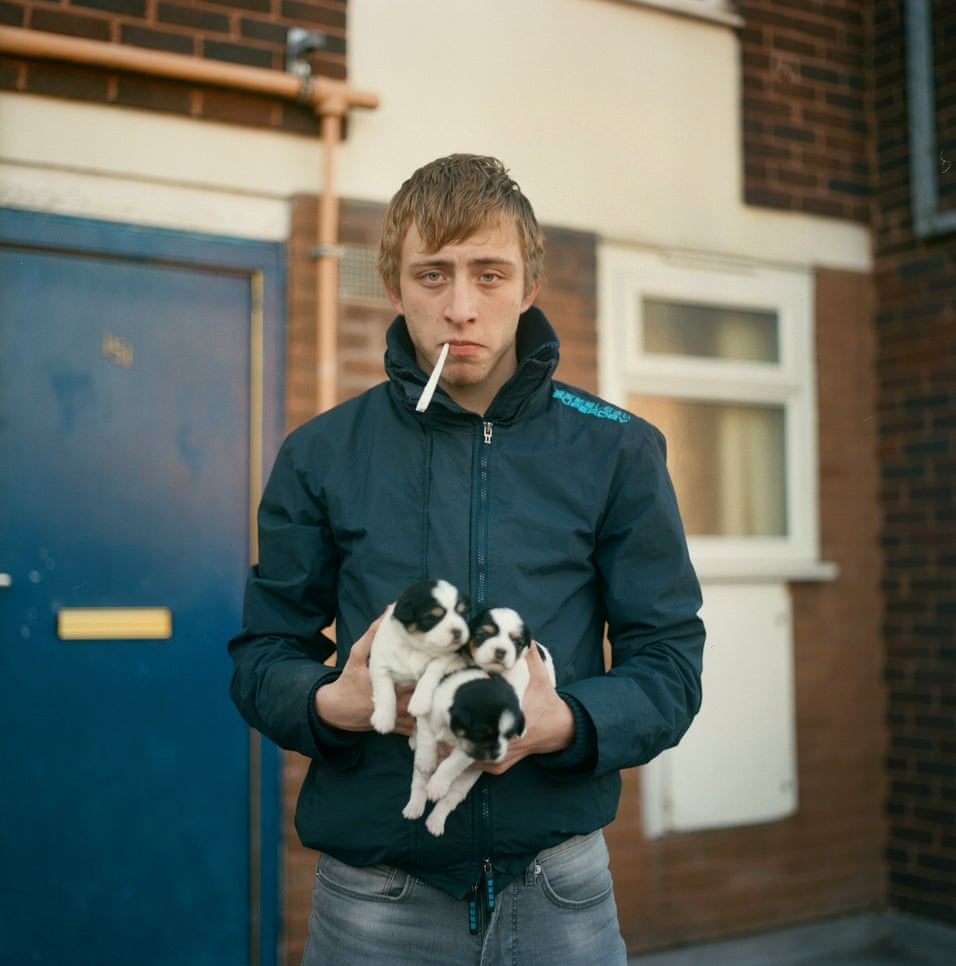 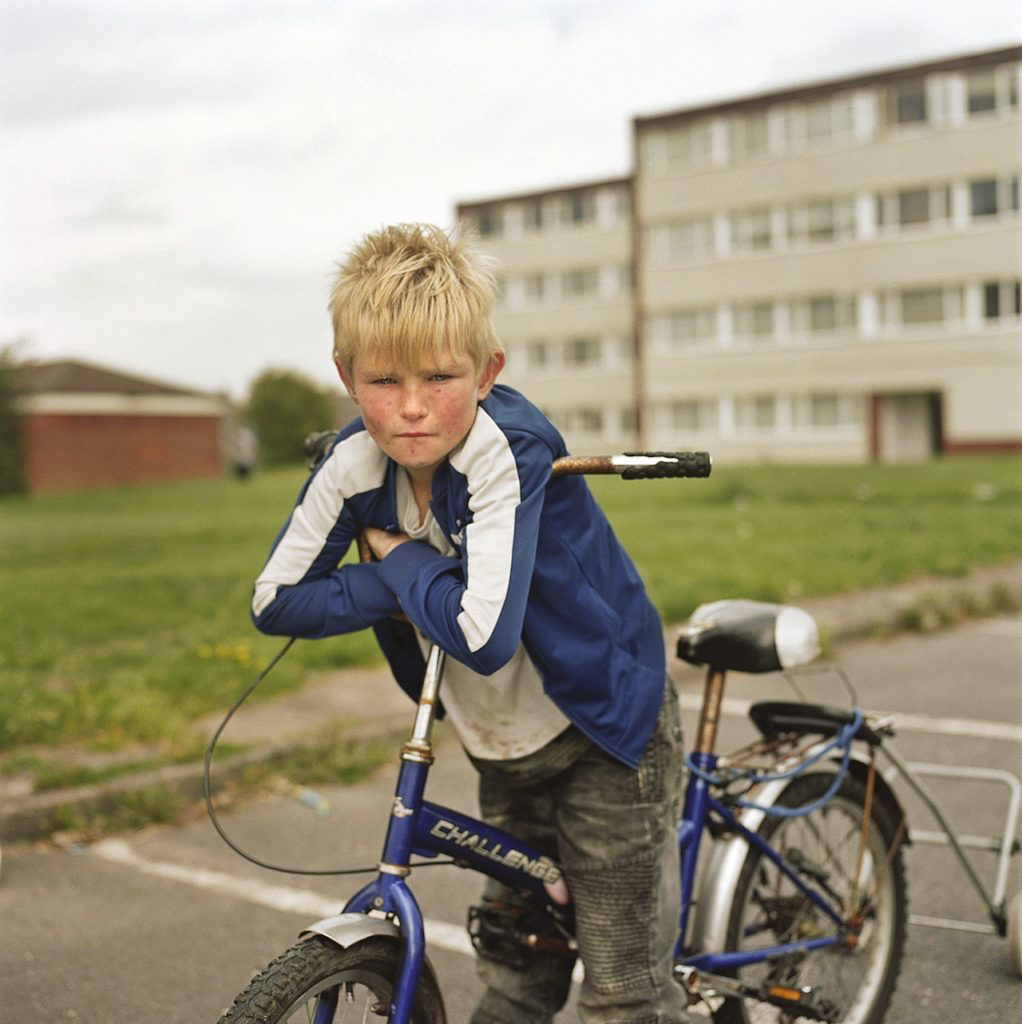 Pannack, who is known for her intimate portrayals of young people, was keen to show the distinctiveness of the subjects that she came to know. “I don’t want it in any way to be a perception of poverty, because that wasn’t the focus of my experience or what struck me the most. I’ve been to a lot of places where poverty overrode anything else. But in this community, it was more the uniqueness.”

With a compelling tenderness, the photographer captures the sensitive window that exists between childhood and adulthood. “I just find that time of transition fascinating,” she continues. “I think we’re all searching for our identity constantly throughout our life, but this is a particularly intense moment of exploring who they are and will become.”

Although Pannack notes the young people she met were “just good kids, eager to help”, she was sometimes met with hostility and suspicion. “I was definitely an outsider because I’d never pretended to be part of their community. I think that they could see that I respected them.”

“I wasn’t there voyeuristically trying to make a statement, I was just hanging out with them having a good time,” she adds. “And I liked them.” 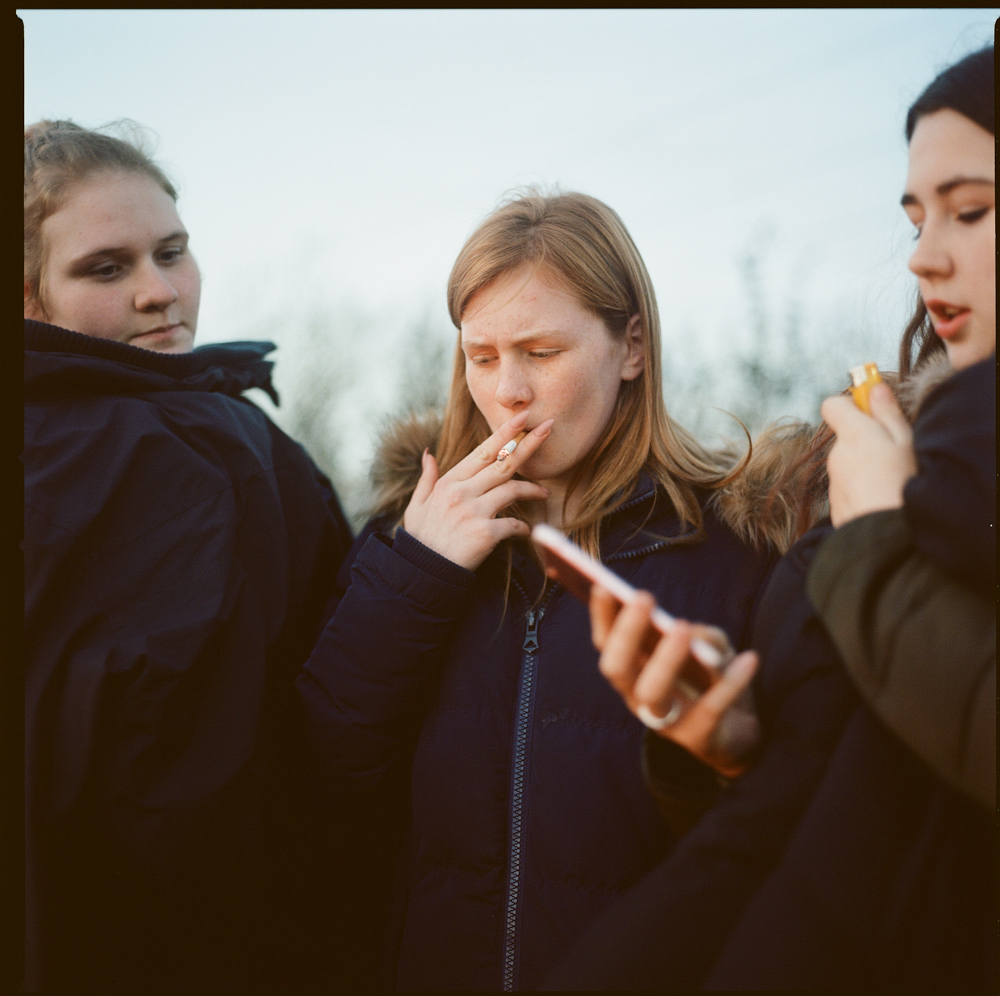 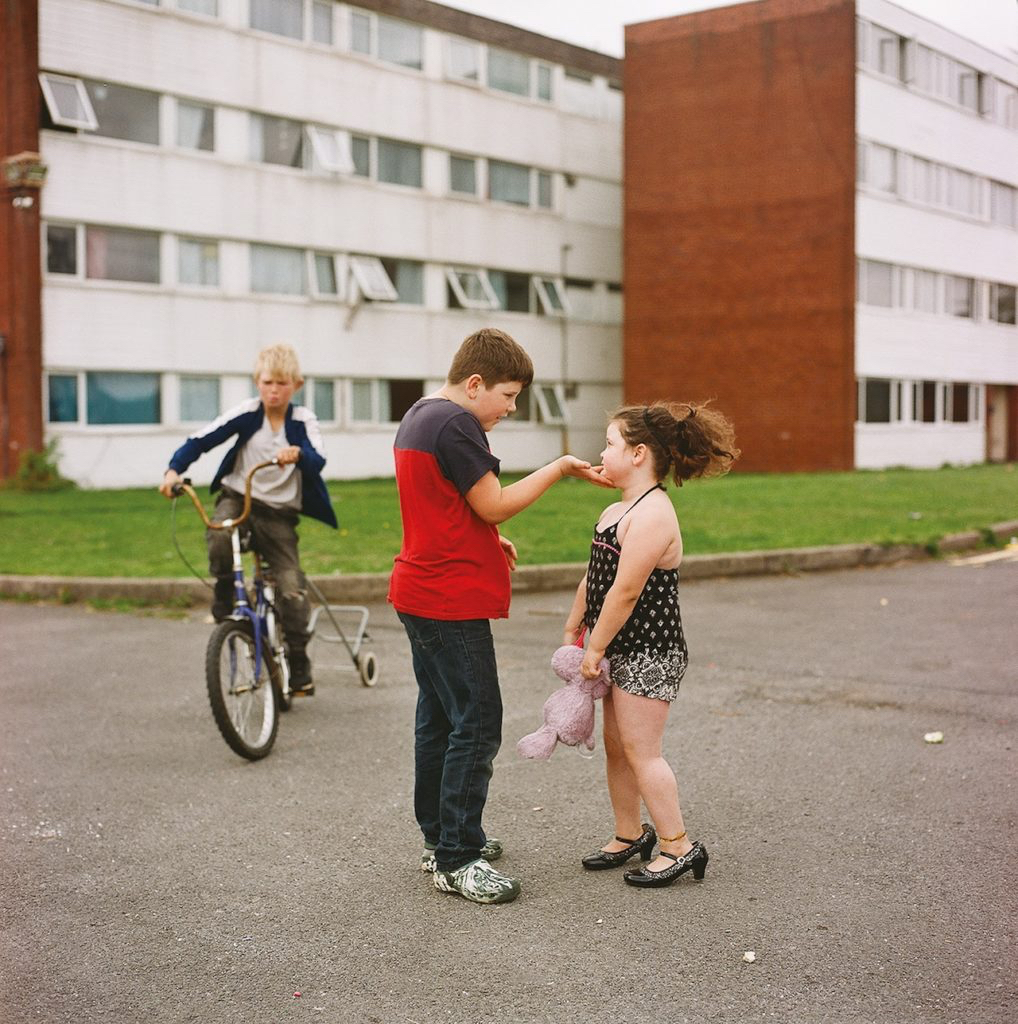 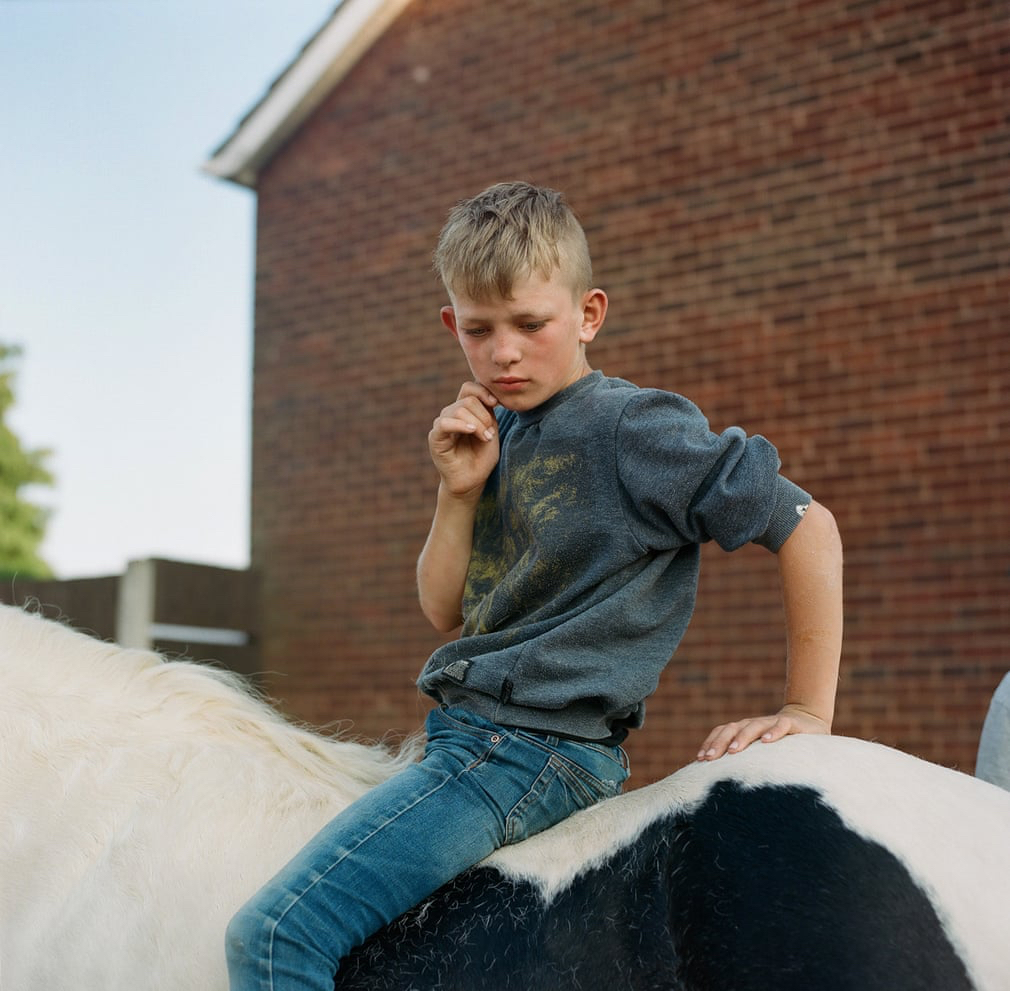 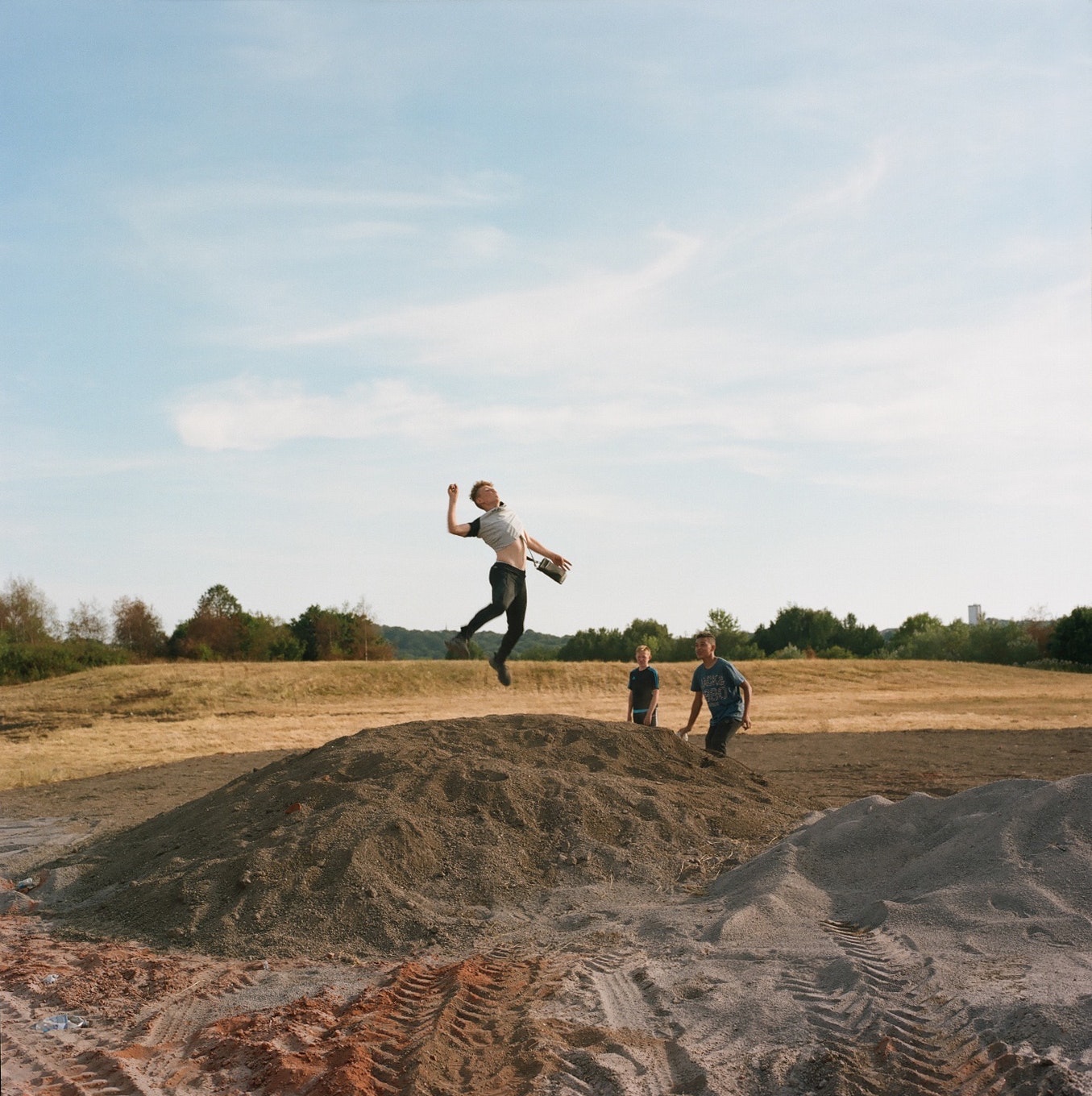 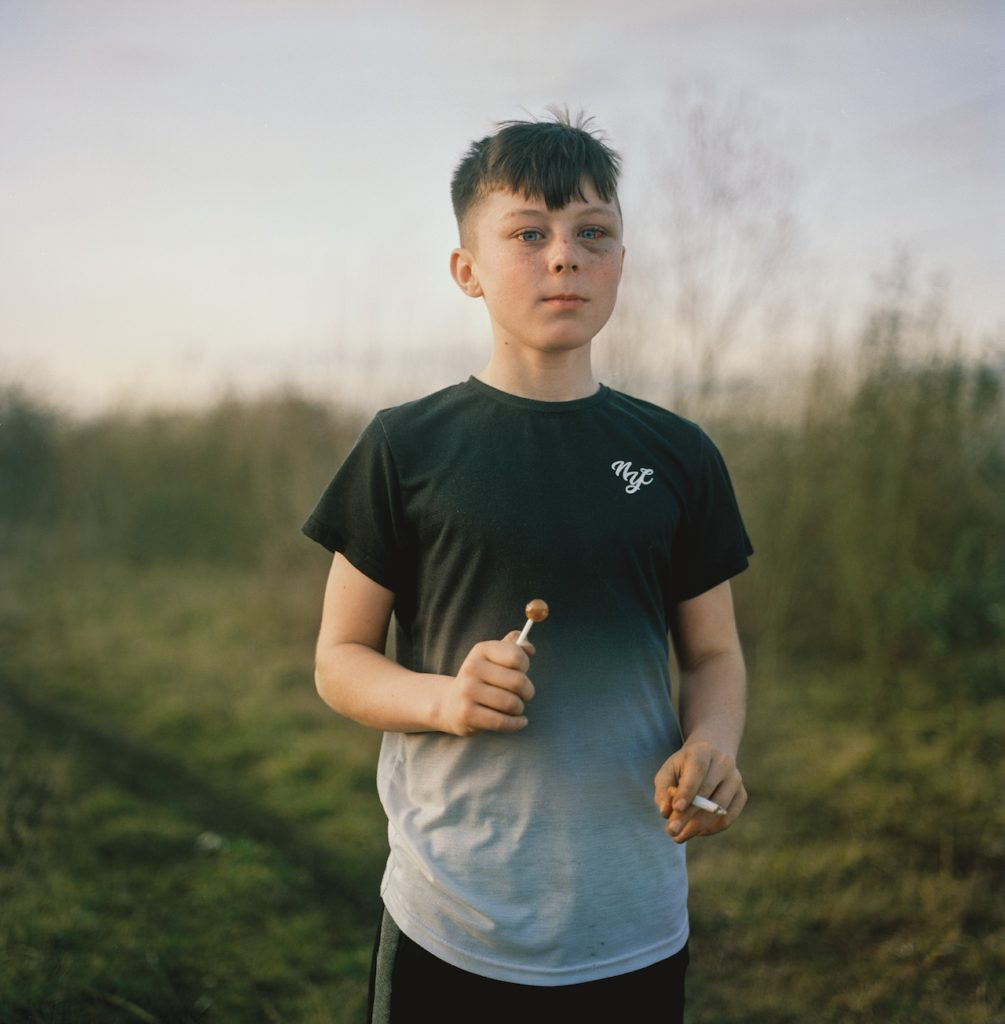 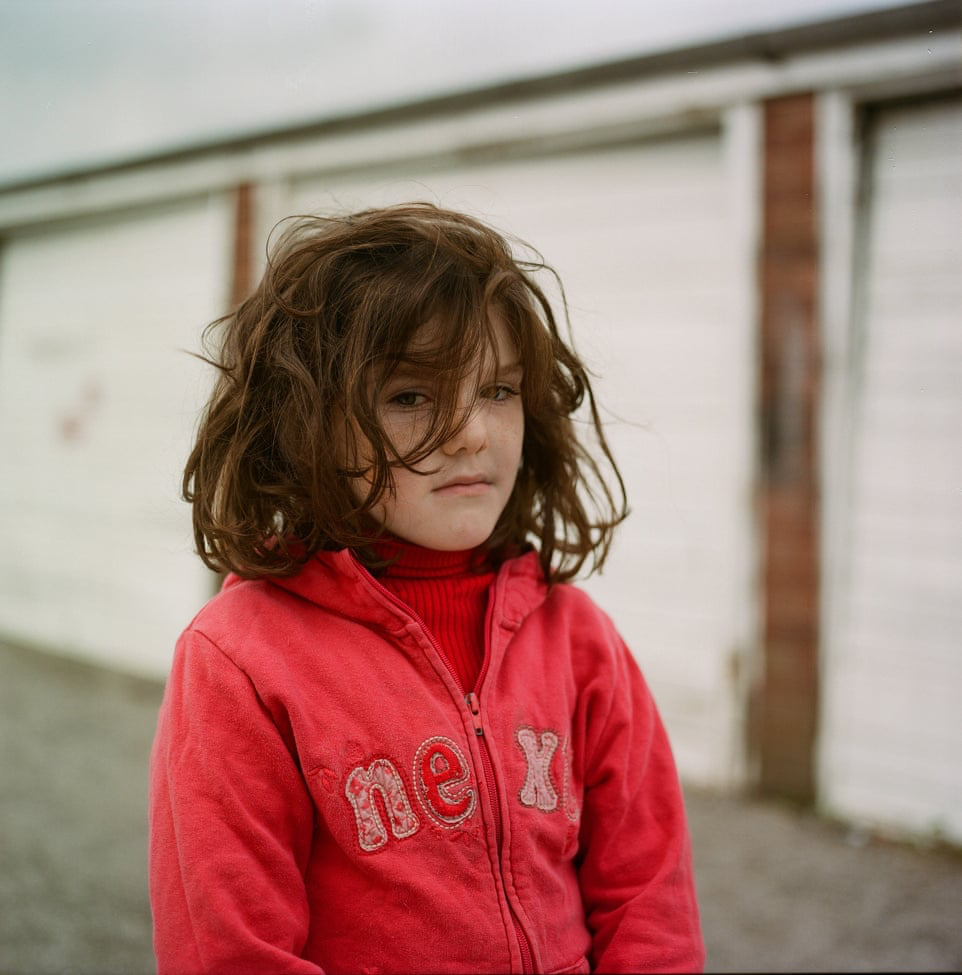 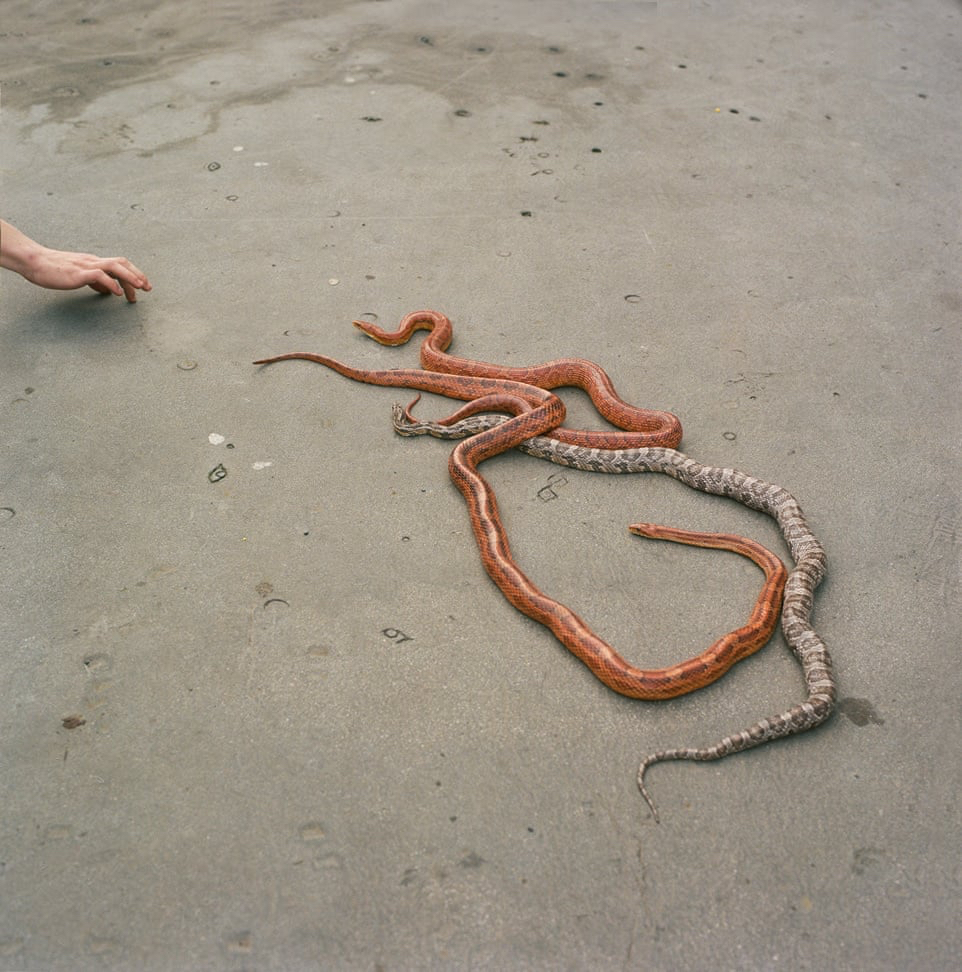 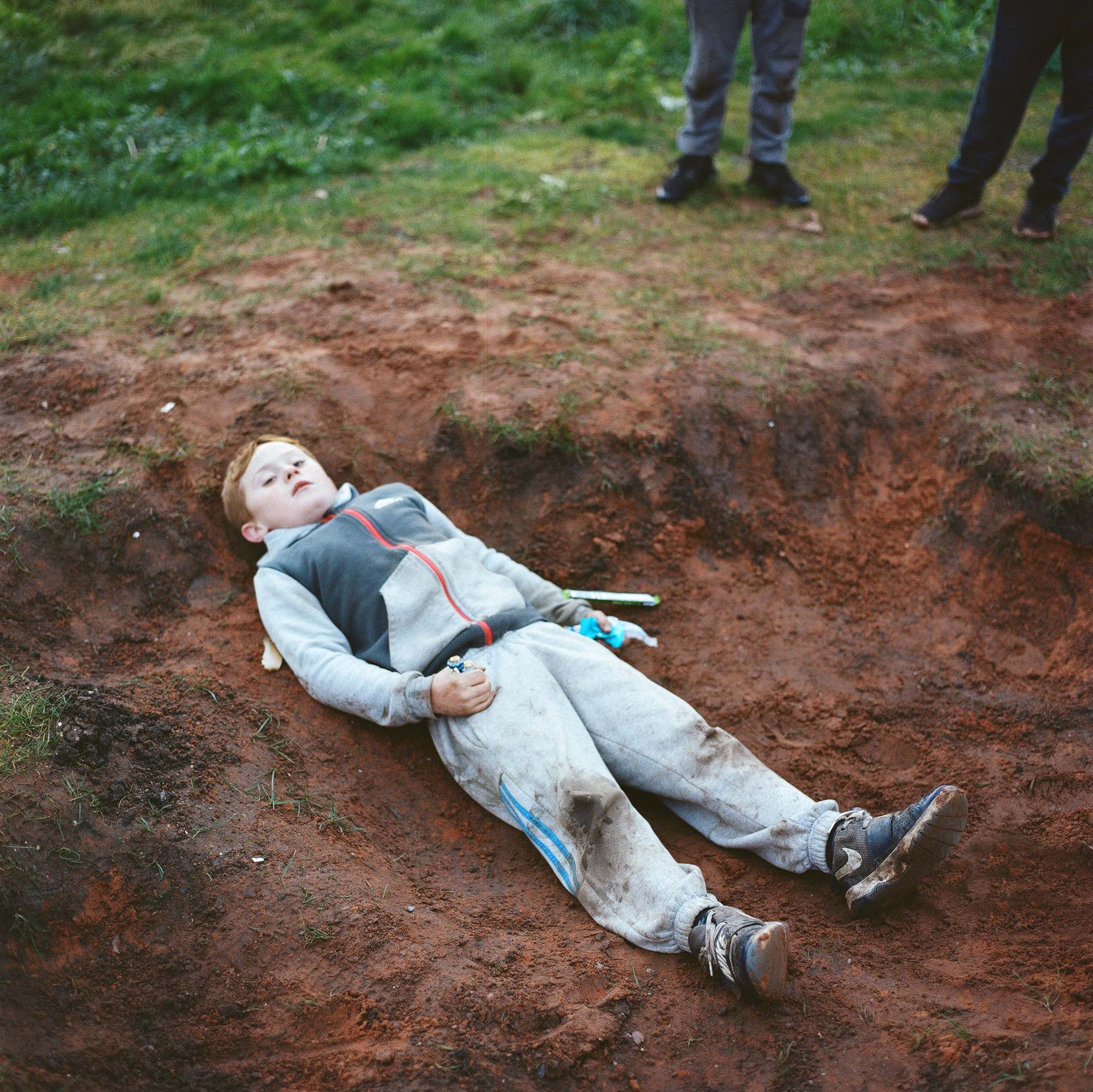 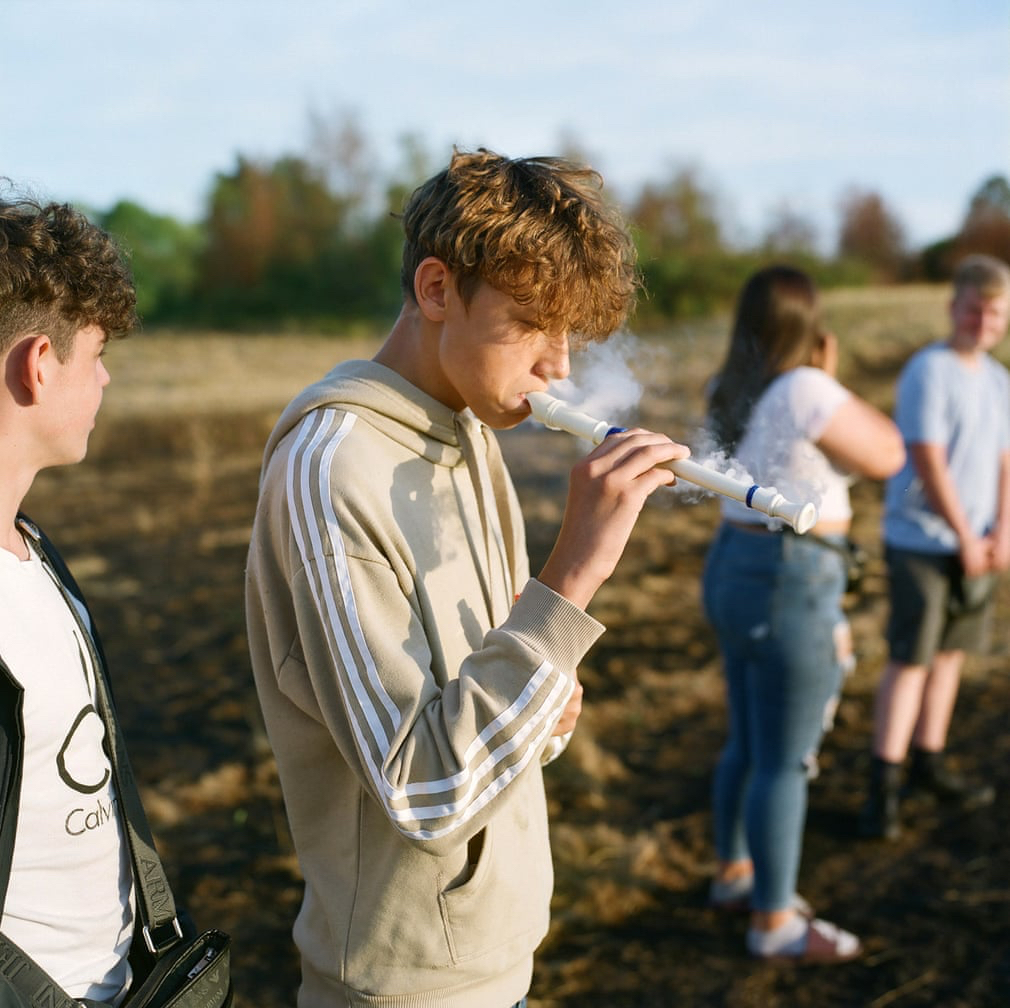 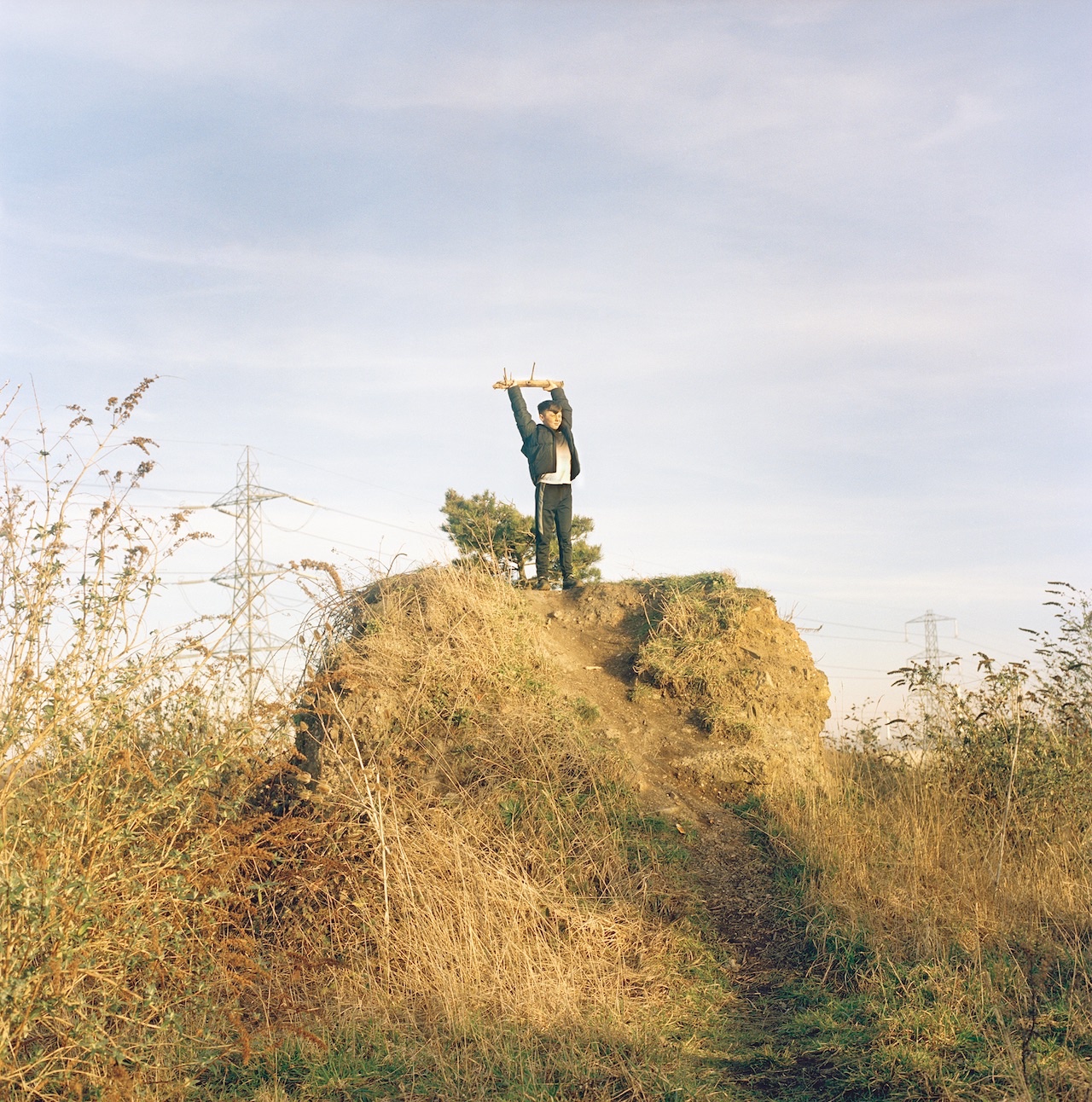 Linkedin
RELATED ARTICLES
OTHER ARTICLES
Rhiannon Adam spent three months capturing an ageing society wracked by division, isolation, and the aftermath of scandal.
Thousands attended the annual event this year to wheelie through the city and call for ‘knives down, bikes up’.
Financial turmoil is pushing people who work in the sex industry into more dangerous and desperate situations as a means of survival.
Yesterday thousands gathered outside Buckingham Palace after news of the Queen’s death broke.
Sean Maung’s photos are a love letter to the Black and brown communities that make up New York.
With skyrocketing rents, packed out viewings, bidding wars and more, renting in London has never been harder.