Art & Culture / Photography / A photographic celebration of Britain in all its overcast, drizzly glory 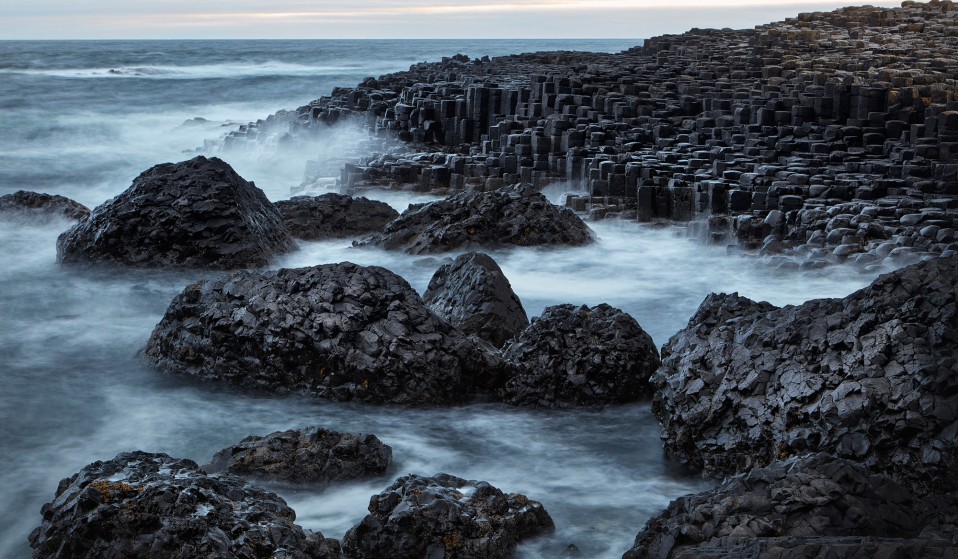 These Islands weaves together poetry, essays and photographic portraits of Great Britain to celebrate its grey skies and rain-drenched dreamy light.

These Islands weaves together poetry, essays and photographic portraits of Great Britain to celebrate its grey skies and rain-drenched dreamy light.

Nobody really comes to Great Britain just for the weather. Last week’s heatwave aside, as a nation we are known for being overcast, drizzly and damp. But gloom doesn’t have to spell doom. Our temperate and soggy climate has formed our luscious landscapes of rolling hills, heather-covered crags and gentle lowlands.

Not only has the earth been shaped by our climate, but also our culture too, subtle light shining through mizzle has inspired our creativity and senses for centuries.

Exploring the photographic possibilities of cloud grey allows the perfect thread for those looking for romantic scenery around the UK. 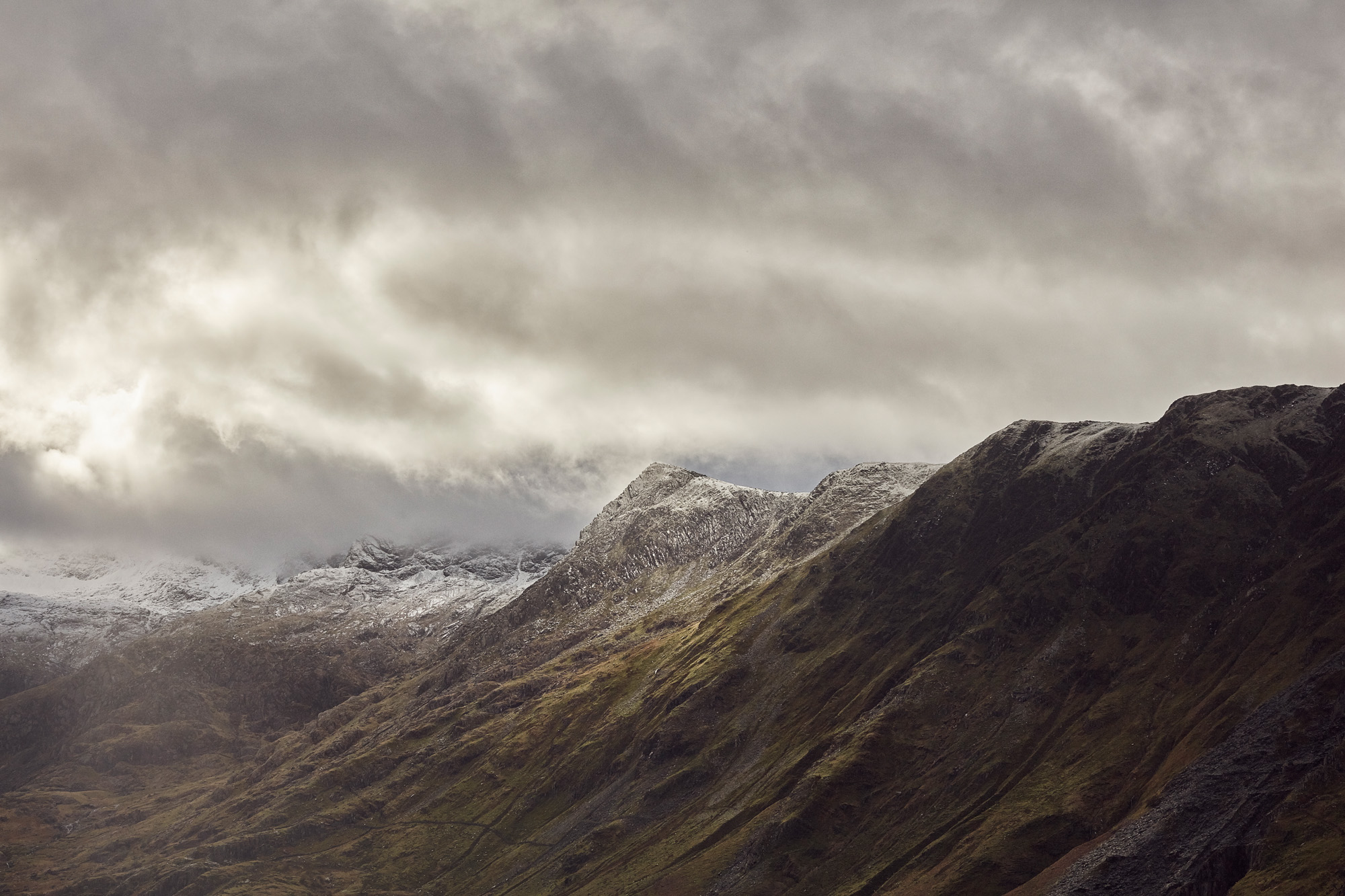 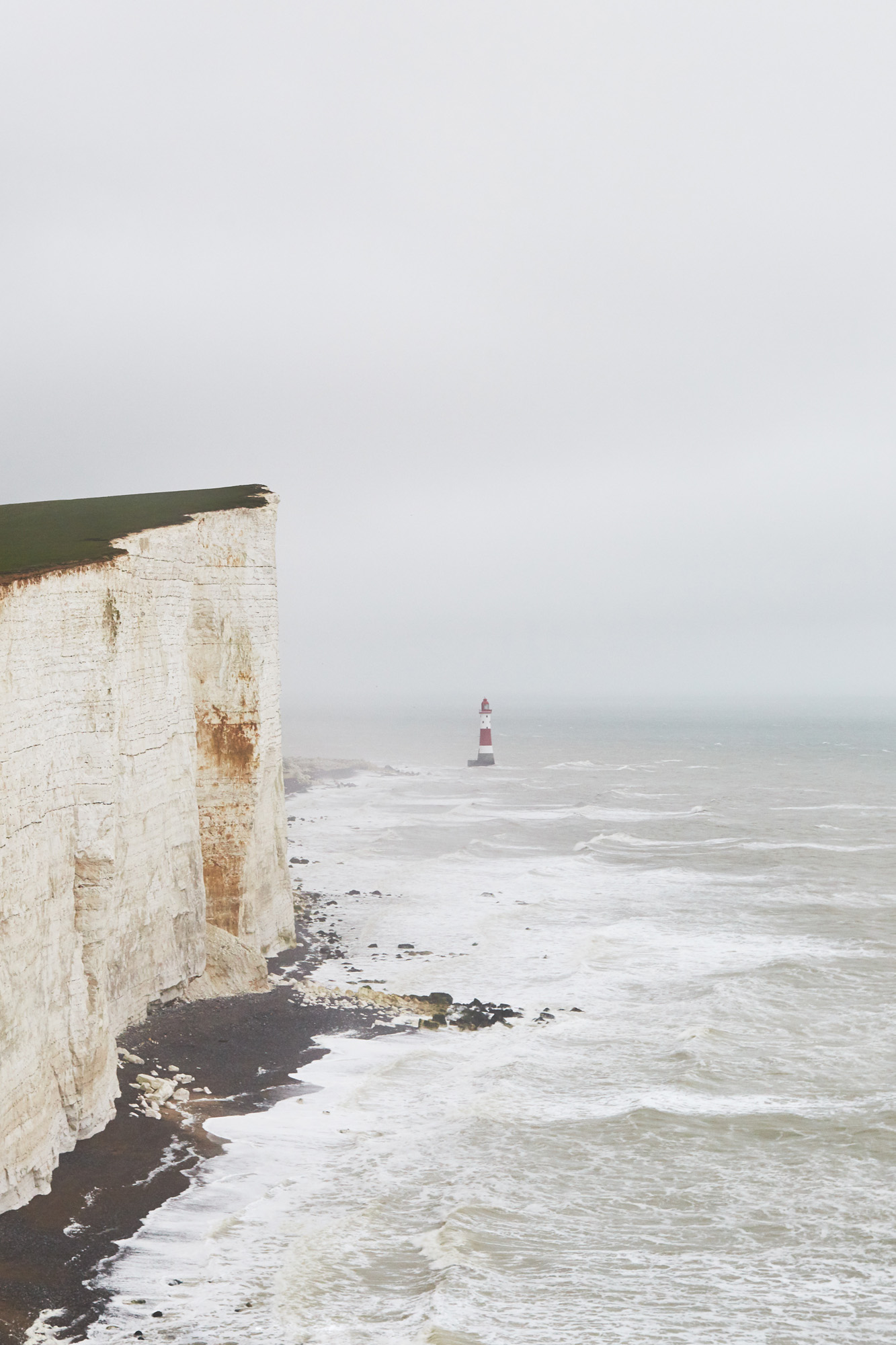 These Islands is the first release from Francis, a new publishing venture from founders of travel and style magazine Cereal. Alongside essays and poetry from contributors, the book follows Cereal’s minimalist aesthetic with soft photographic portraits of land, sea and sky.

“We realised that the only way to for us to have complete creative control over our books is to set up a publishing house,” founder of Francis and Editor of Cereal, Rosa Park, explains. “From the paper stock and typography, to the cover artwork and distribution model, having our own publishing house allows us to do exactly as we wish.”

“Now, we are able to produce and publish books across genres that we’ve always been interested in, in our own way. We have two further books launching this year, with more to follow in 2018, of course.” 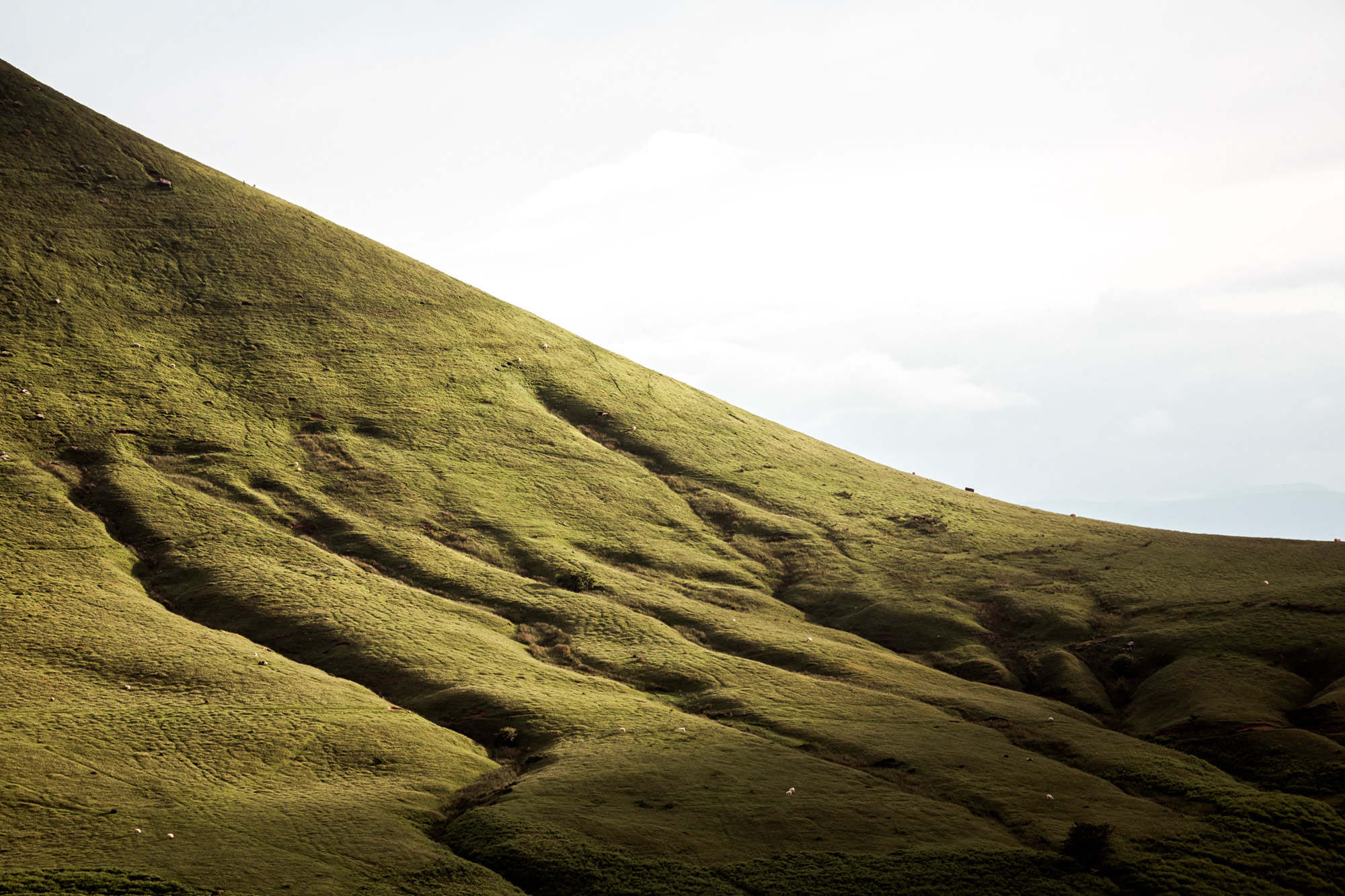 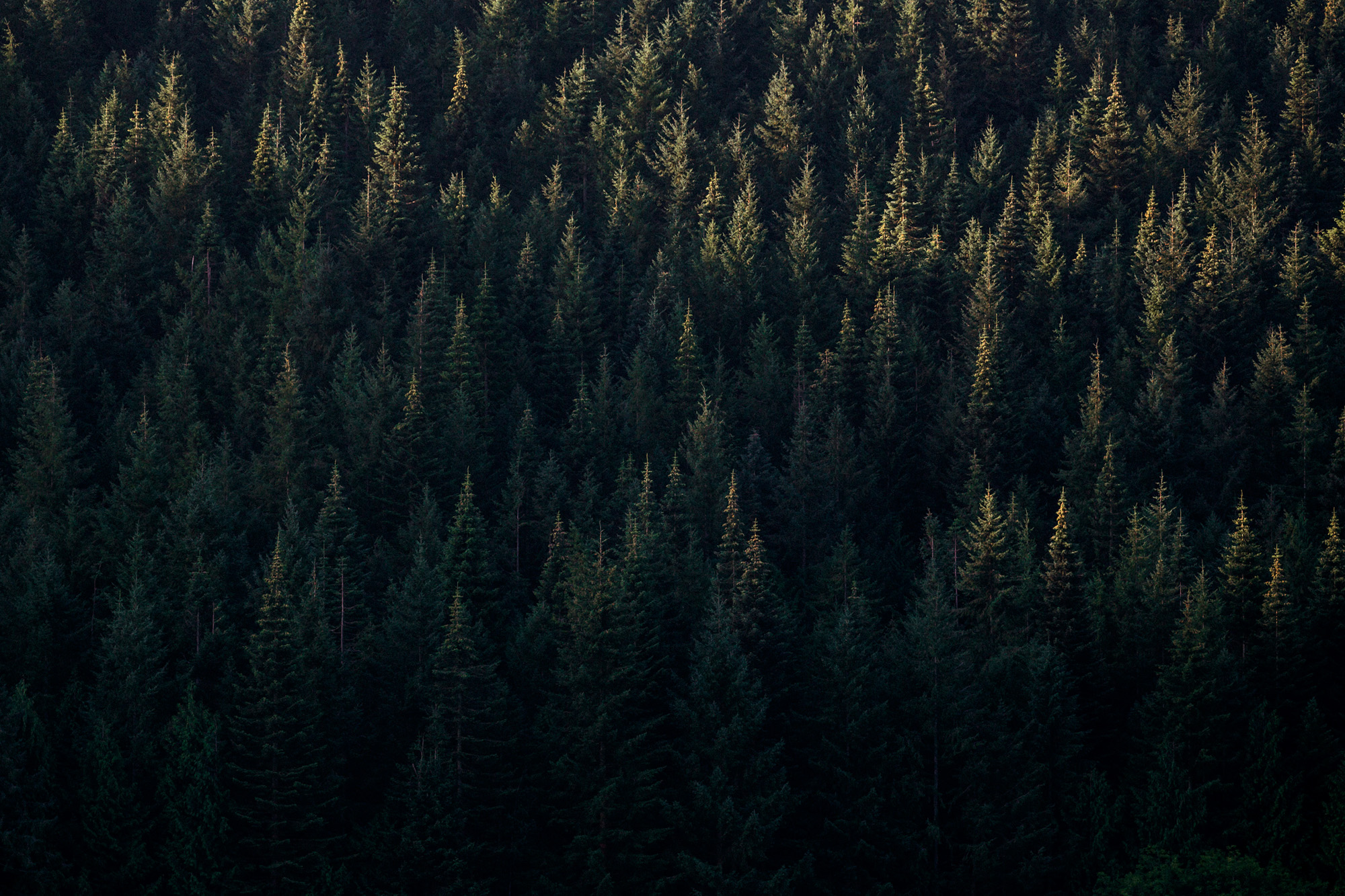 This book focuses on 13 locations across the length and breadth the UK in portraits that Park sees as an opportunity to introduce a very special part of the world to those who aren’t familiar with it, “but also a chance to celebrate it with those who know and love it.”

The locations that were chosen for These Islands by Rosa and co-founder of Cereal Rich Stapleton. “Rich and I sat down at the start of the book, discussed all the places we have visited within the British Isles between the two of us, and created a list of our favourites.”

Together they tried their best to convey a sense of diversity within the landscape in this part of the world.

“So you have something as tropical as the Isles of Scilly in the summertime,” she adds, “and something rather mythical like Giant’s Causeway in N. Ireland, and something rugged and dramatic like Snowdonia in Wales.” 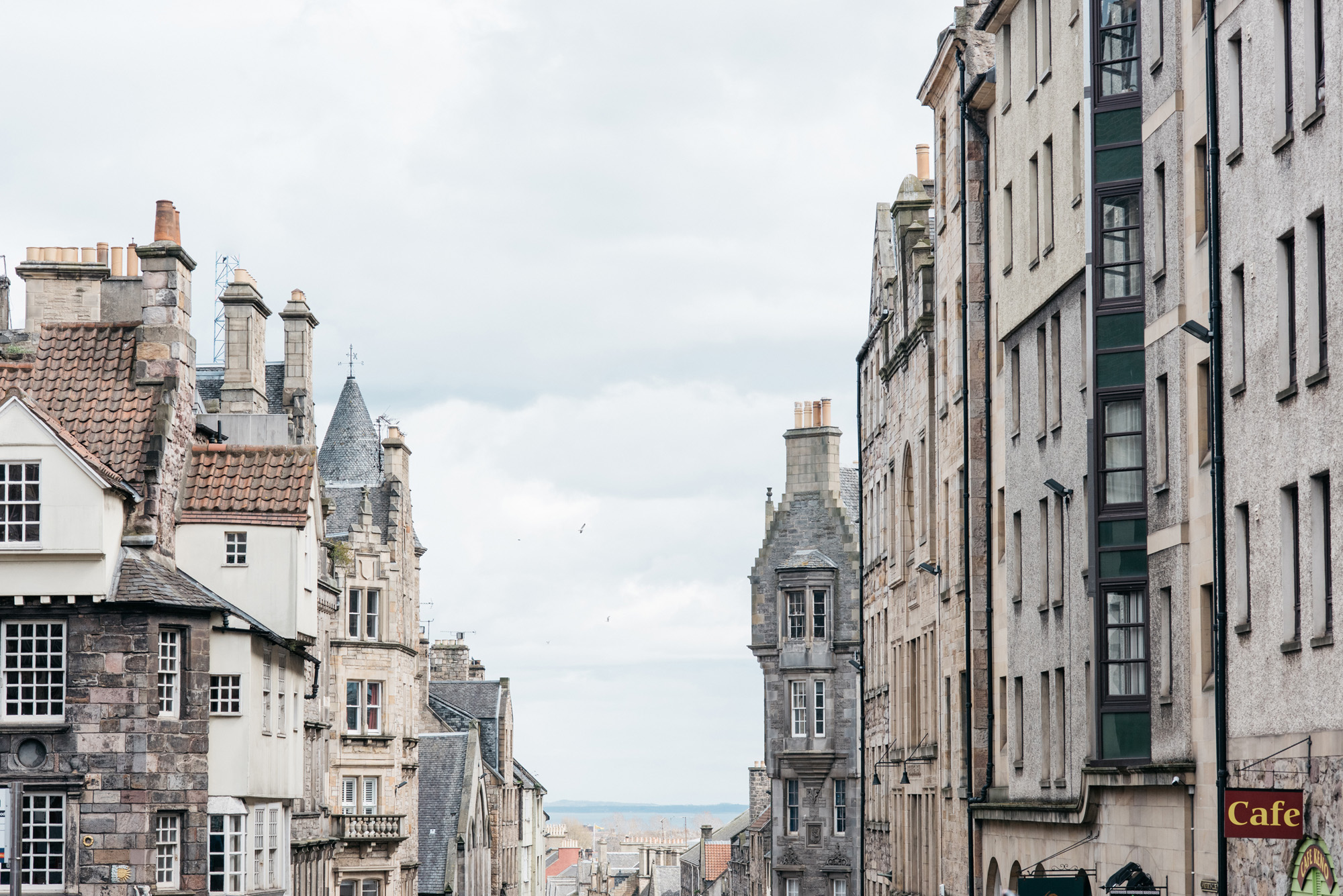 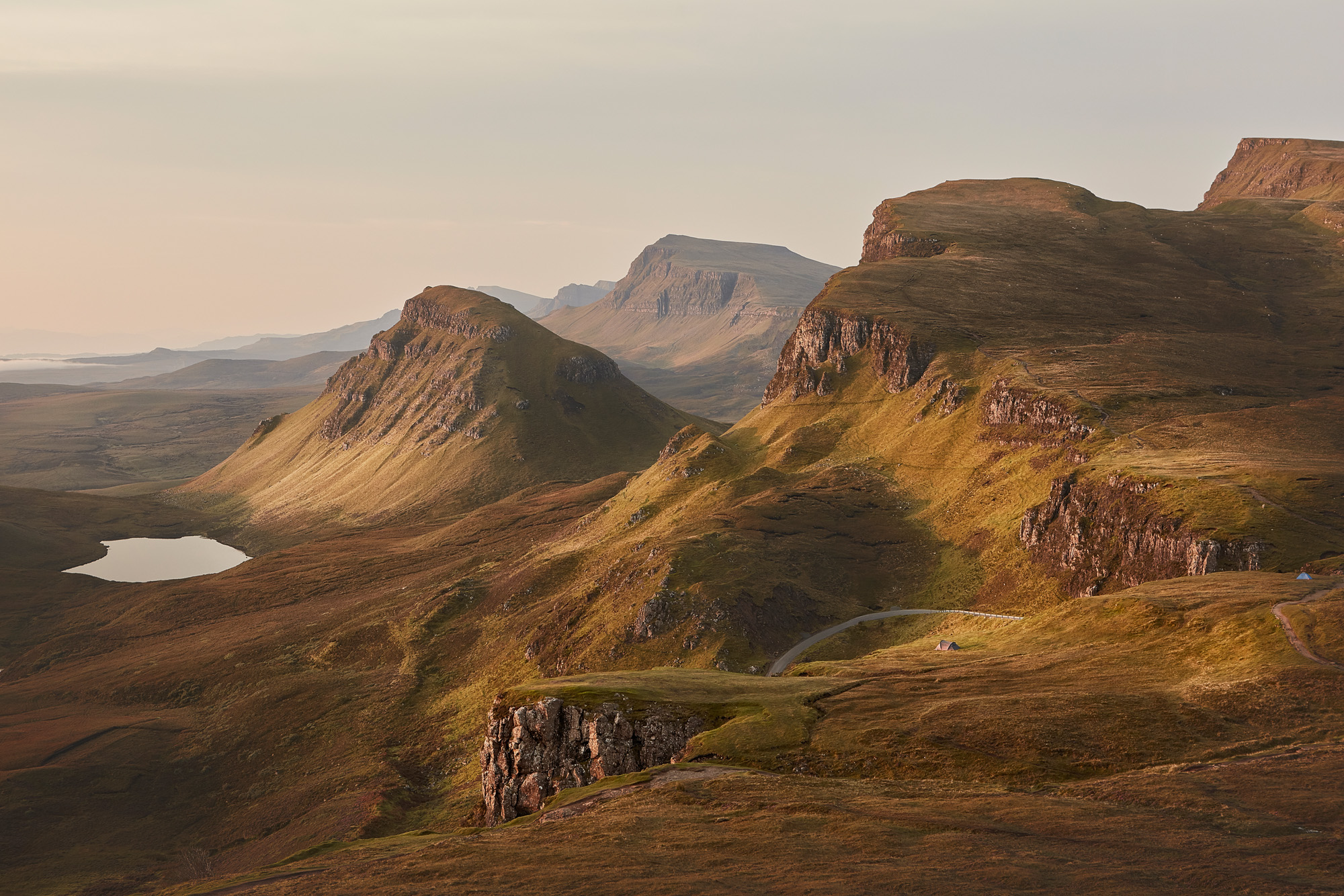 One thread that weaves through the entire book is that of the weather, an active choice. However much Brits grumble and moan about the clouds and the damp, as far as Rosa is concerned deep down it’s a relationship of love. “Sure, when it pours it isn’t great – but it rarely does here. It’s usually an overcast sky or a light drizzle. And the skies are consistently dramatic and ever-changing. We love that too.”

“As a magazine that is primarily known for its photography, we have built an identity that comprises a visual language which is is muted and understated. The misty, grey weather allows us to produce this kind of imagery, and as such, we are drawn to this aesthetic choice.” 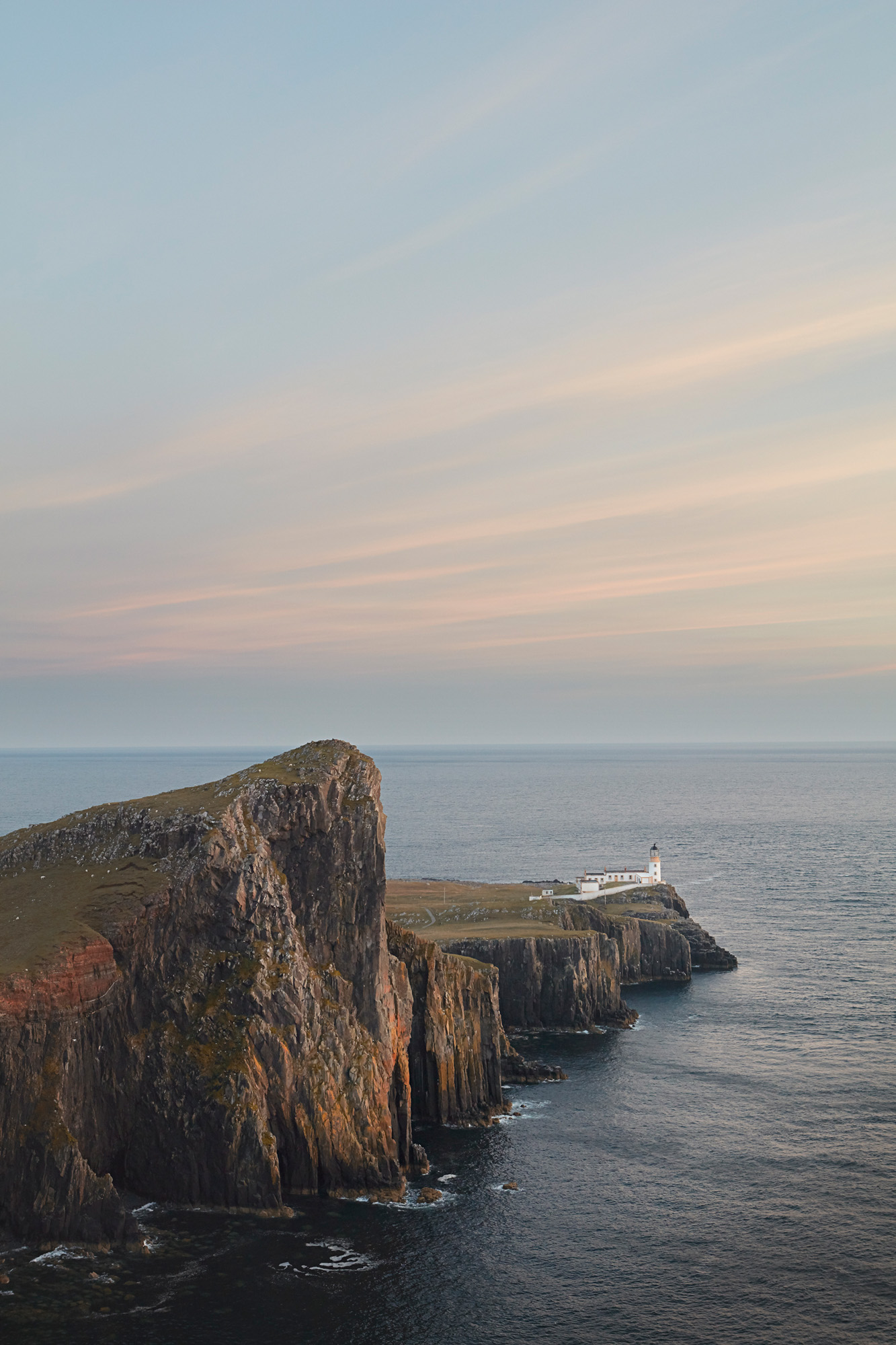 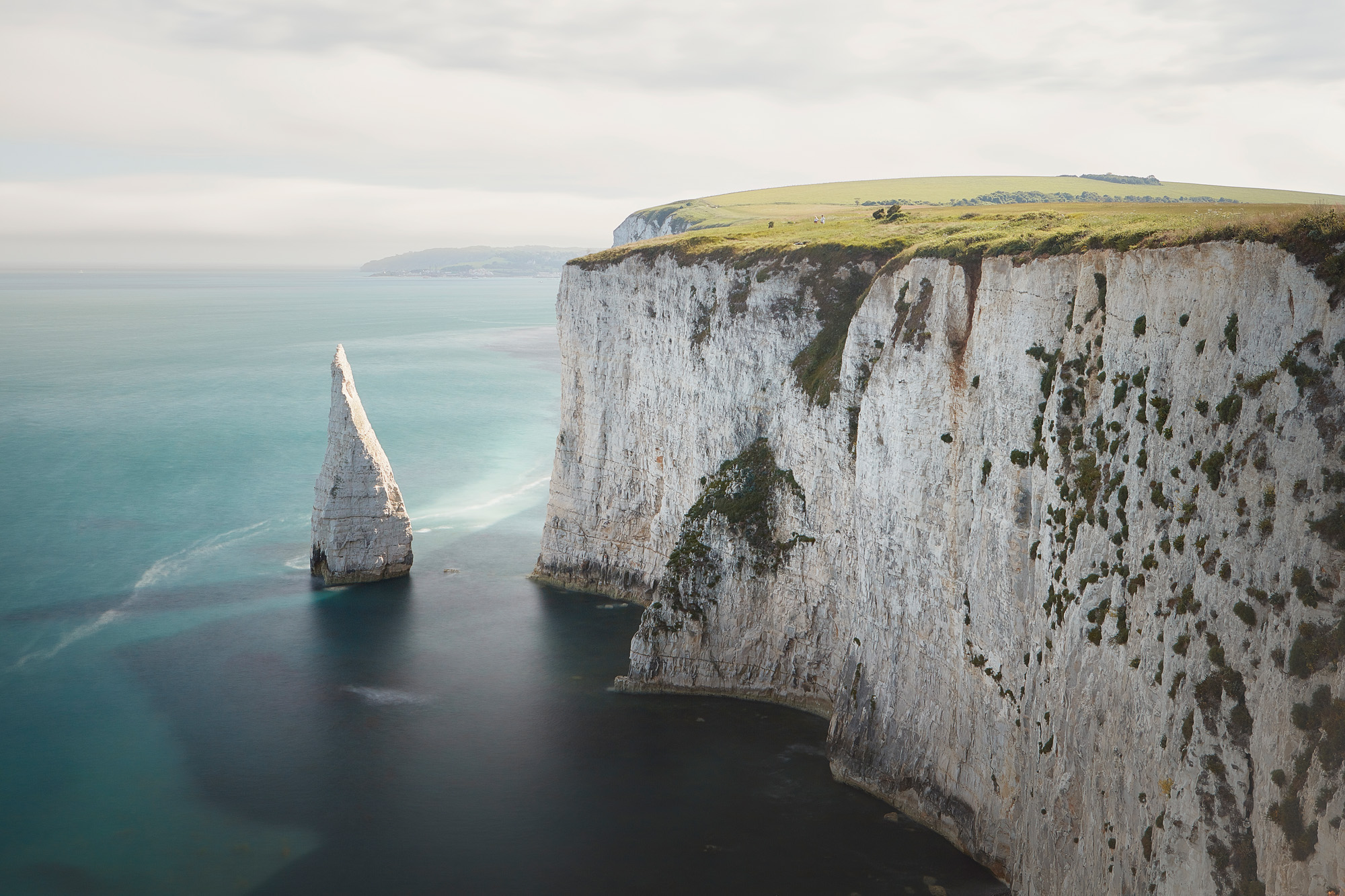 You might well beg to differ, but These Islands undoubtedly acts as a welcome reminder that  from Cornwall to Thurso, we live in one of the most interesting regions in the world – for its history, geology, culture and landscape. “Equating the collection of these islands to less-than-average weather and food is an outdated notion,” Rosa concludes. “There is much more to these four countries than its capital cities.” 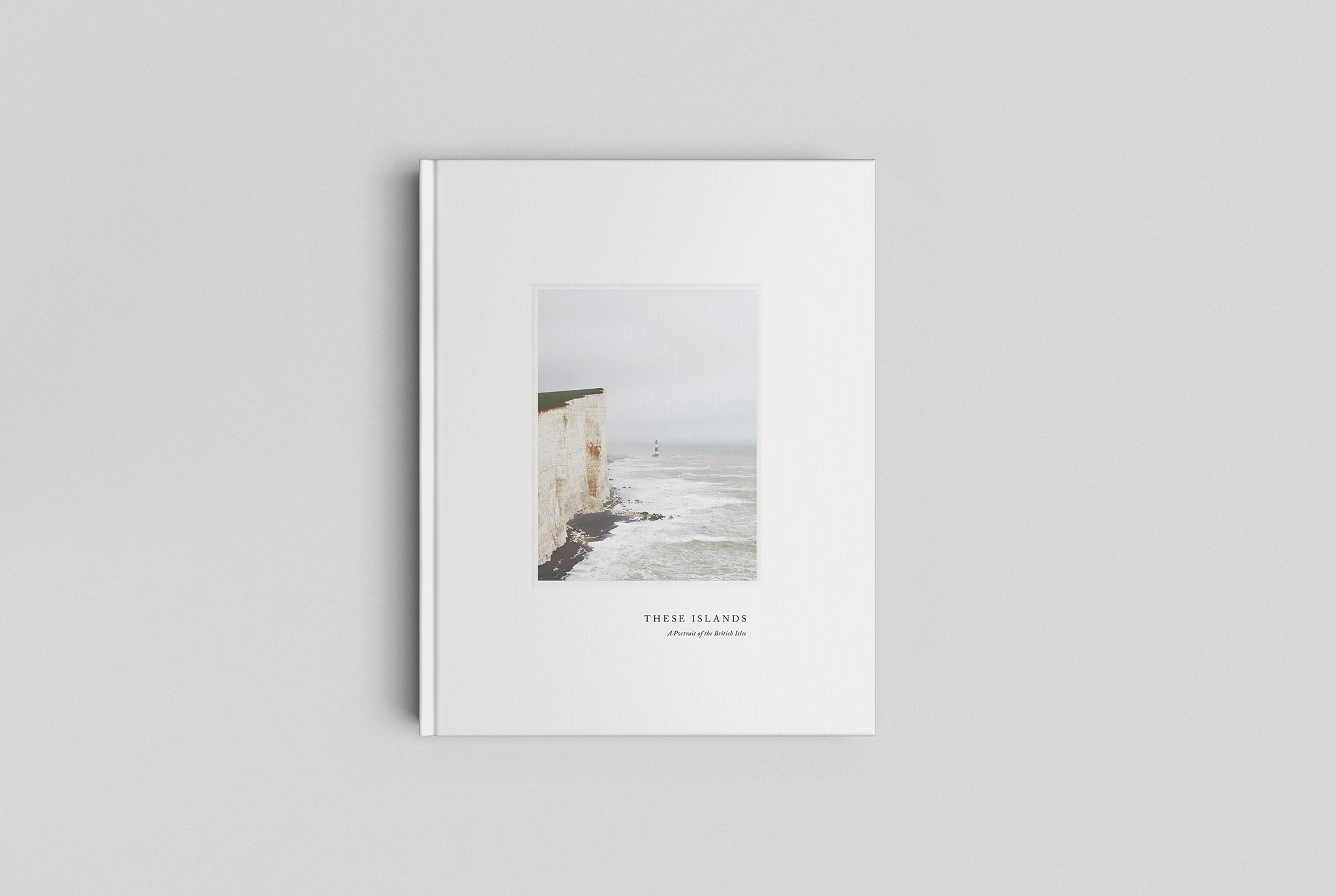 These Islands is published by Francis.

Linkedin
RELATED ARTICLES
OTHER ARTICLES
Yesterday thousands gathered outside Buckingham Palace after news of the Queen’s death broke.
Rhiannon Adam spent three months capturing an ageing society wracked by division, isolation, and the aftermath of scandal.
As the Scottish government announces a rent freeze, an activist with Living Rent who fought and won shares how they did it, and what must come next.
Sean Maung’s photos are a love letter to the Black and brown communities that make up New York.
Birdy Chu reflects on documenting the historic moment in which the territory was formally passed back from the UK to China.
Rogue landlords are exploiting young and inexperienced renters and leaving them in mental and financial turmoil, reports Niall Hignett.