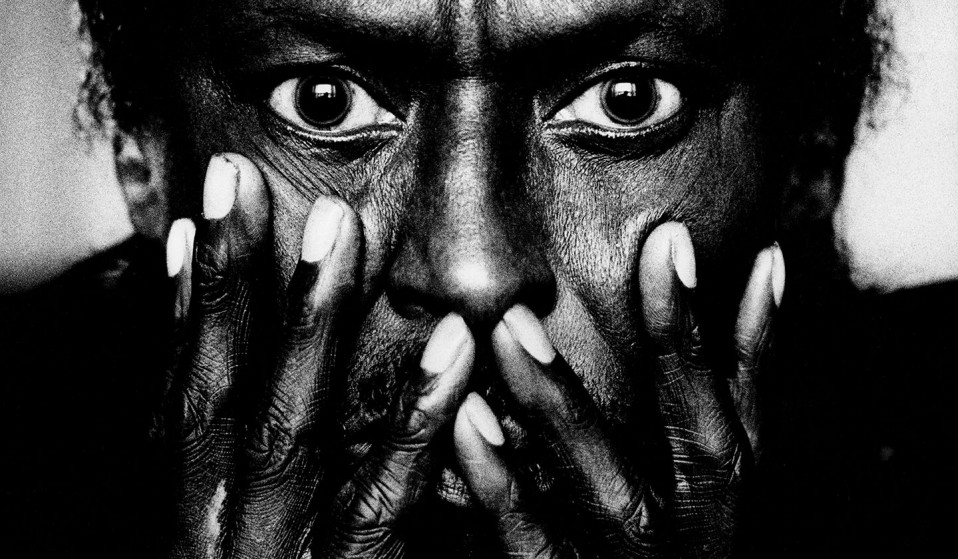 Dutch photographer and filmmaker Anton Corbijn is most famous for his authentic pictures of famous musicians. In honour of his 60th birthday, a retrospective of his work is displayed in Berlin.

Dutch photographer and filmmaker Anton Corbijn is most famous for his authentic pictures of famous musicians. In honour of his 60th birthday, a retrospective of his work is displayed in Berlin.

Anton Corbijn was just 17 years old when he first took pictures of the Dutch rock band Solution with his father’s camera. Now 43 years later, there are round about 600 photographs, vinyl covers and merchandise on display at C/O Berlin.

Corbijn, a self-taught photographer, has a thing for high contrast black and white pictures as visitors witness when they walk across the first section of the exhibition called ‘Hollands Deep’. The pictures have their own special look. There are scratches on the surface, haziness, stipples with grain and an unfinished vibe that surrounds them. Even as if sometimes the light or the background surprises the photographer himself. Eventually with this comes a feeling close to reality. 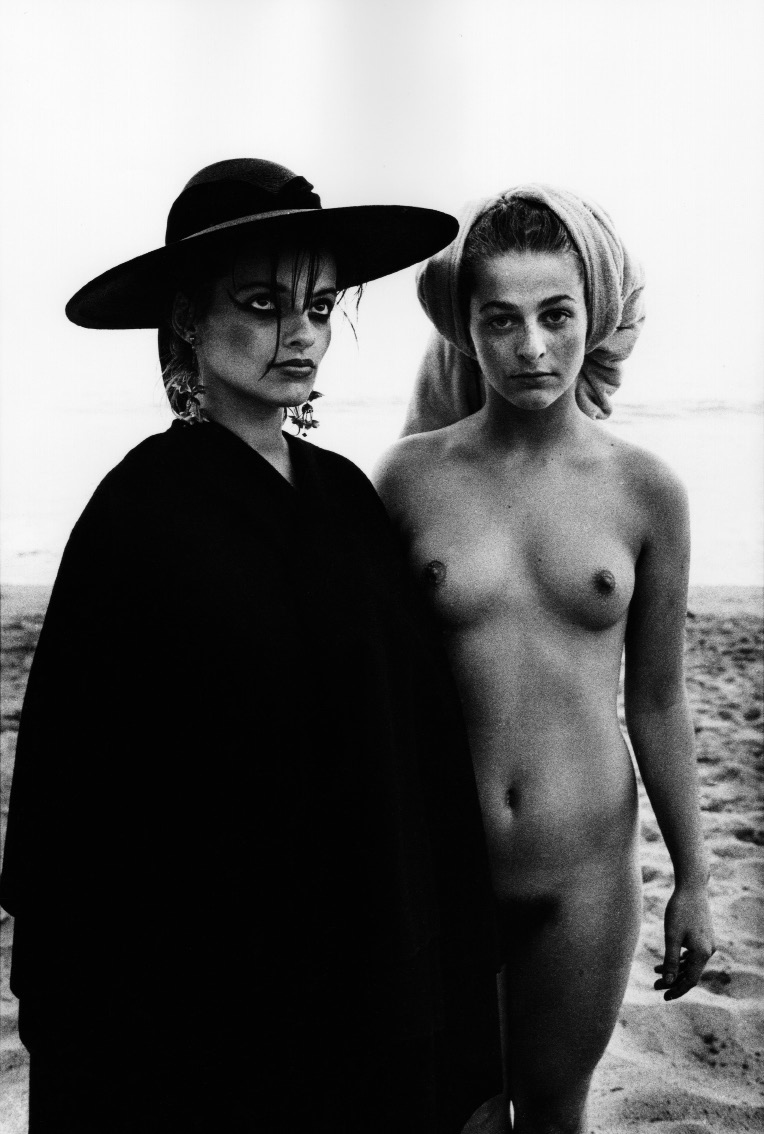 Besides this there are portraits like the one of German punk rock singers Nina Hagen and Ari Up (Malibu, 1980) that shows an elaborate composition. The observer should tend to look at Hagen because she takes more space in the picture than Up. But the composition directs viewers gaze to Up due to the fact that she is naked, her sight is straight to the camera and she’s well-lit.

These playful surprises that contradict expectations and a kind of rich imperfection are visual trademarks noticeable throughout Corbin’s work. He once said: “I was always looking for inner beauty and struggle”, so authenticity and imperfection are parts of his style, which he also seeks in his objects. That’s why viewers don’t see perfect smooth faces and bodies. They see birthmarks, freckles, wrinkles or scars. 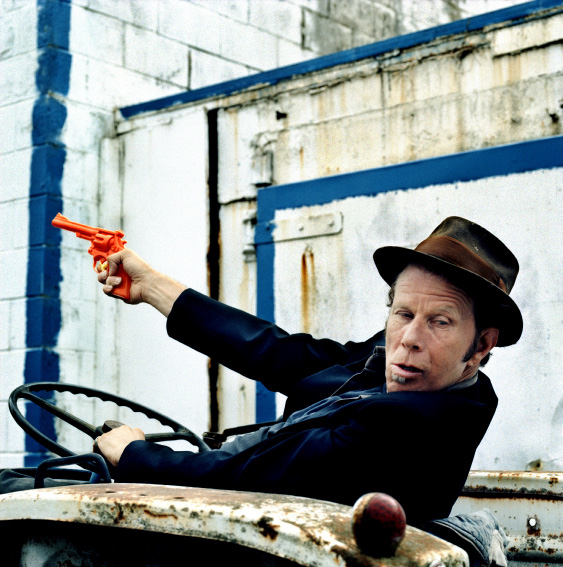 One important ingredient for the intensity in his pictures is intimacy. He took pictures of very influential musicians, like Nirvana, The Rolling Stones or Joy Division. They’re bands who still entertain and fascinate people around the world. Corbijn gives people a glimpse behind these media personas. So it fits that in section ‘1-2-3-4’ viewers get the whole music experience, with songs like ‘Easy’ from Faith no more played through the speakers while checking out Nirvana on the set for the ‘Heart-Shaped Box’ music video. Viewers can literally dance their way through and watch Dave Gahan (Depeche Mode) totally exhausted, lying on a bed after a concert in Frankfurt.

These pictures are the result of relationships sustained over long periods of time. Therefore some of the pictures are side by side and show singers’ evolution through time. Viewers almost get the feeling that they get to know rock stars in private. But is this real? 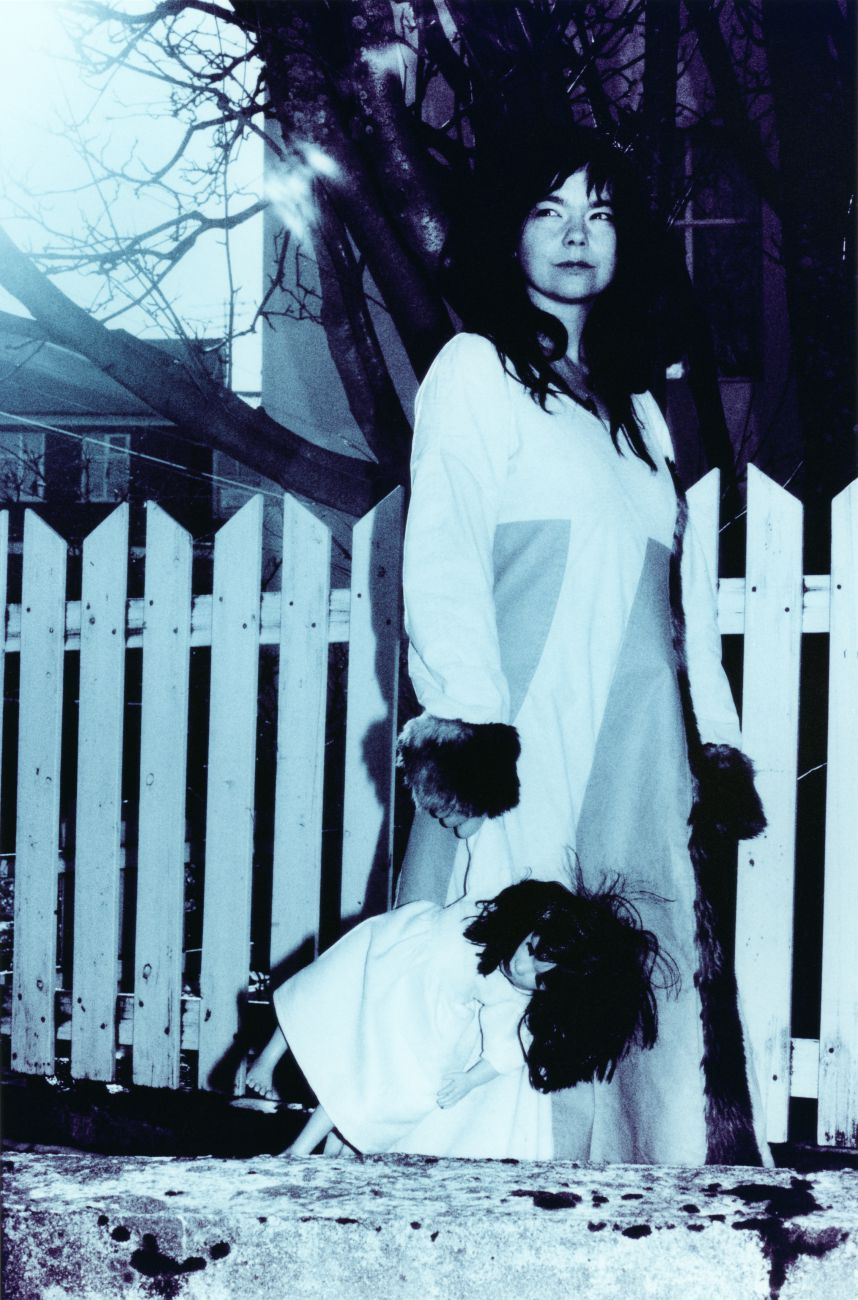 Corbijn has dedicated his work to his love for music. He even did a picture series that evolves around the question why he is so interested in musicians: he wore costumes to look like John Lennon or Bob Marley and got in front of the camera himself.

Corbijn was praised for his photographs of singers in the late 80’s, when he had just reached his 30s. His journey has parallels to movie director Cameron Crowe’s early life. As a young journalist, Crowe went on tour with with Led Zeppelin and the Eagles and his story became the movie Almost Famous. The lead character, modelled on Crowe, struggles with the dilemma of using things he’s seen and learned on tour for stories, but would destroy his closeness with the artists if he did so.

Corbijn’s work surely takes place between what is real and what is staged. But Corbijn plays with this ambivalence and viewers can see this with the example of his fake paparazzi pictures. The secrets he may know or what he experienced with “the boys” lies with him, Corbijn wrote next to a picture of the Rolling Stones. Maybe there are clues in his art, but you never know. What viewers get is a rare view from a rock ’n roll passenger.

Anton Corbijn – Retrospective is at C/O Berlin until January 31, 2016.

Linkedin
RELATED ARTICLES
OTHER ARTICLES
The government is scrapping the Human Rights Act in a move that will hit marginalised people hardest.
Over the weekend, London locals came together to resist a pre-planned police raid targeting delivery drivers.
Photographer Robin Graubard’s debut book offers an unflinching record of turbulence and change across the Balkans.
The government’s failure to take long Covid seriously has led to the formation of a group campaigning for the thousands of forgotten victims of the illness.
A group of Ukrainians living in Poland are helping Ukraine withstand Russia’s brutal invasion by buying supplies and shipping them directly to the war’s frontlines.
Our new magazine is here, starring the inimitable Mitski. Order your copy now and join us on a trip around the world.