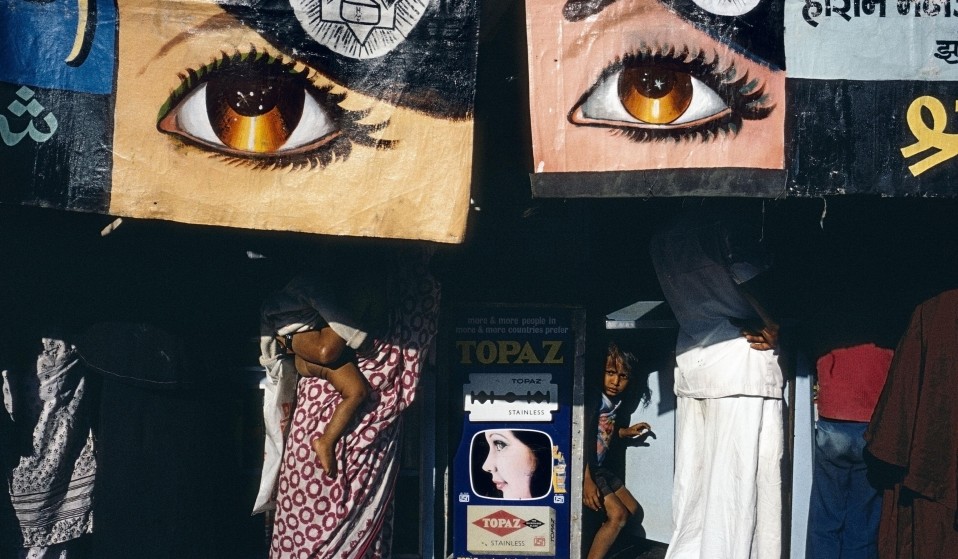 A new exhibition will look back on the incredible legacy of the Magnum agency; from Cartier-Bresson’s war photography to Eve Arnold’s Hollywood portraits.

A new exhibition will look back on the incredible legacy of the Magnum agency; from Cartier-Bresson’s war photography to Eve Arnold’s Hollywood portraits.

A new exhibition showcasing the best of Magnum’s photojournalism archives is set to open in London this month. The show, titled In Our Time, will bring together 30 of the agency’s most iconic historical shots; from Henri Cartier-Bresson’s World War Two photography to Eve Arnold’s Hollywood portraiture.

All the images chosen were taken between 1936 and 1987 – a period dubbed by Magnum as the “golden age” of photojournalism. Work from Elliott Erwitt, Marc Riboud, Ian Berry and Alex Webb will also be included. 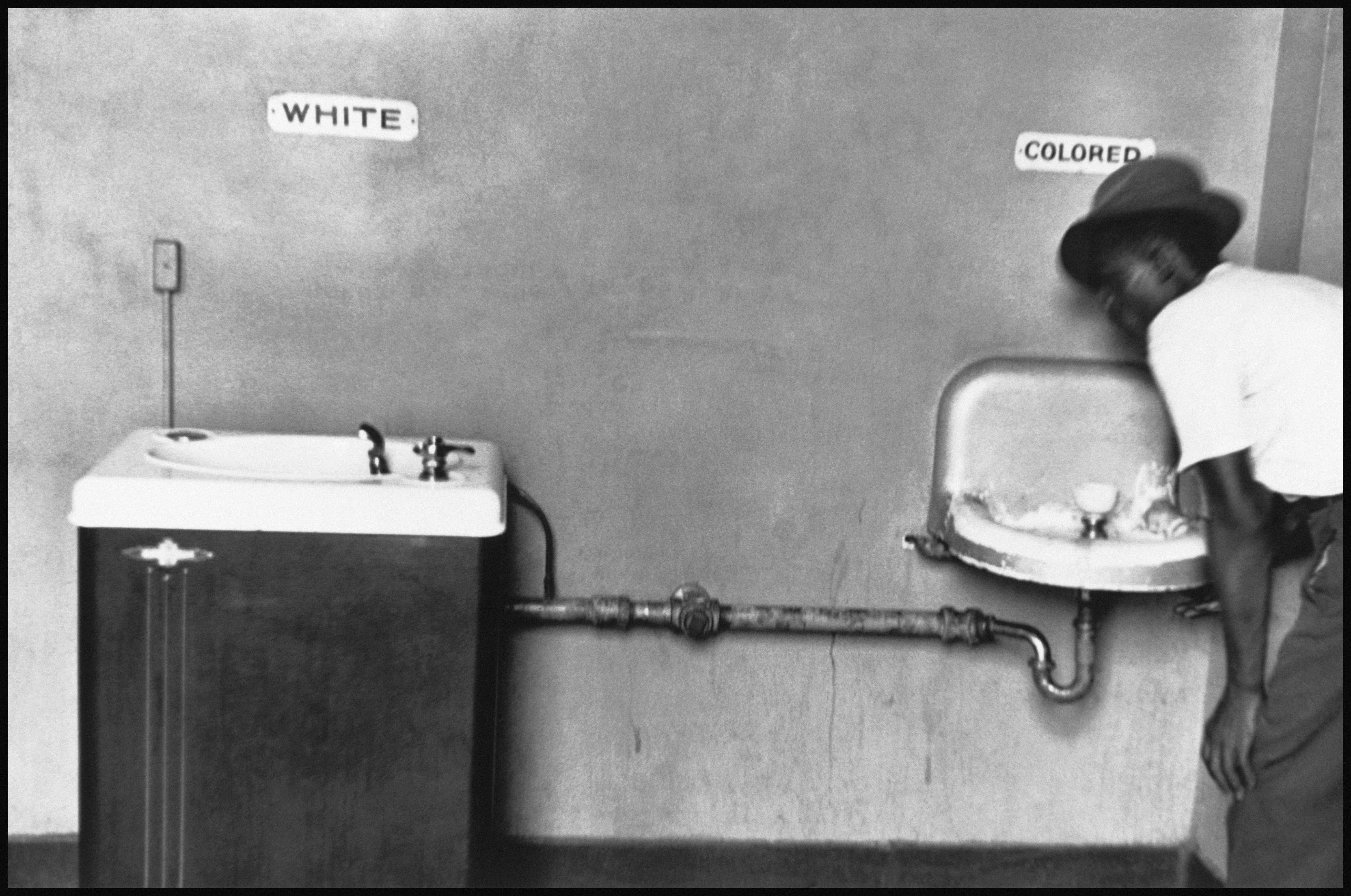 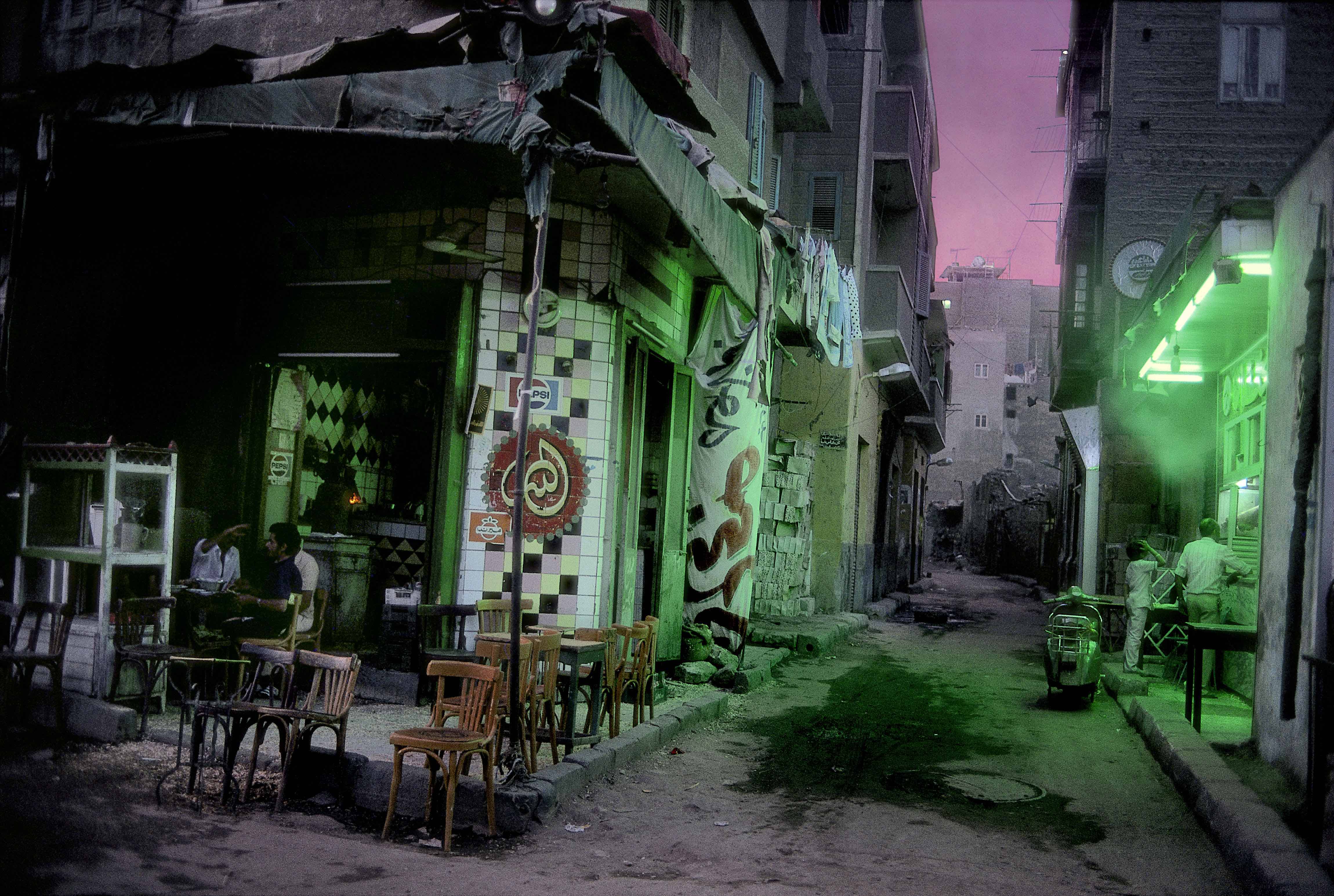 During the Ramadan. A normally very busy street deserted by citizens for the first meal of the day. EGYPT. Cairo. 1987 © Harry Gruyeart / Magnum Photos

The exhibition is linked to a 1989 Magnum photo book of the same name, which is being revisited to mark the agency’s 70th anniversary this year.

“This stirring volume of extraordinary photographs, presenting our times in all their elegance, squalor, courage, hope, betrayal, agony, sacrifice, heroism and majesty, is as unsparing of its audience as it was unsparing of its photographers,” historian William Manchester writes in the original In Our Time foreword. “These pictures demand involvement.” 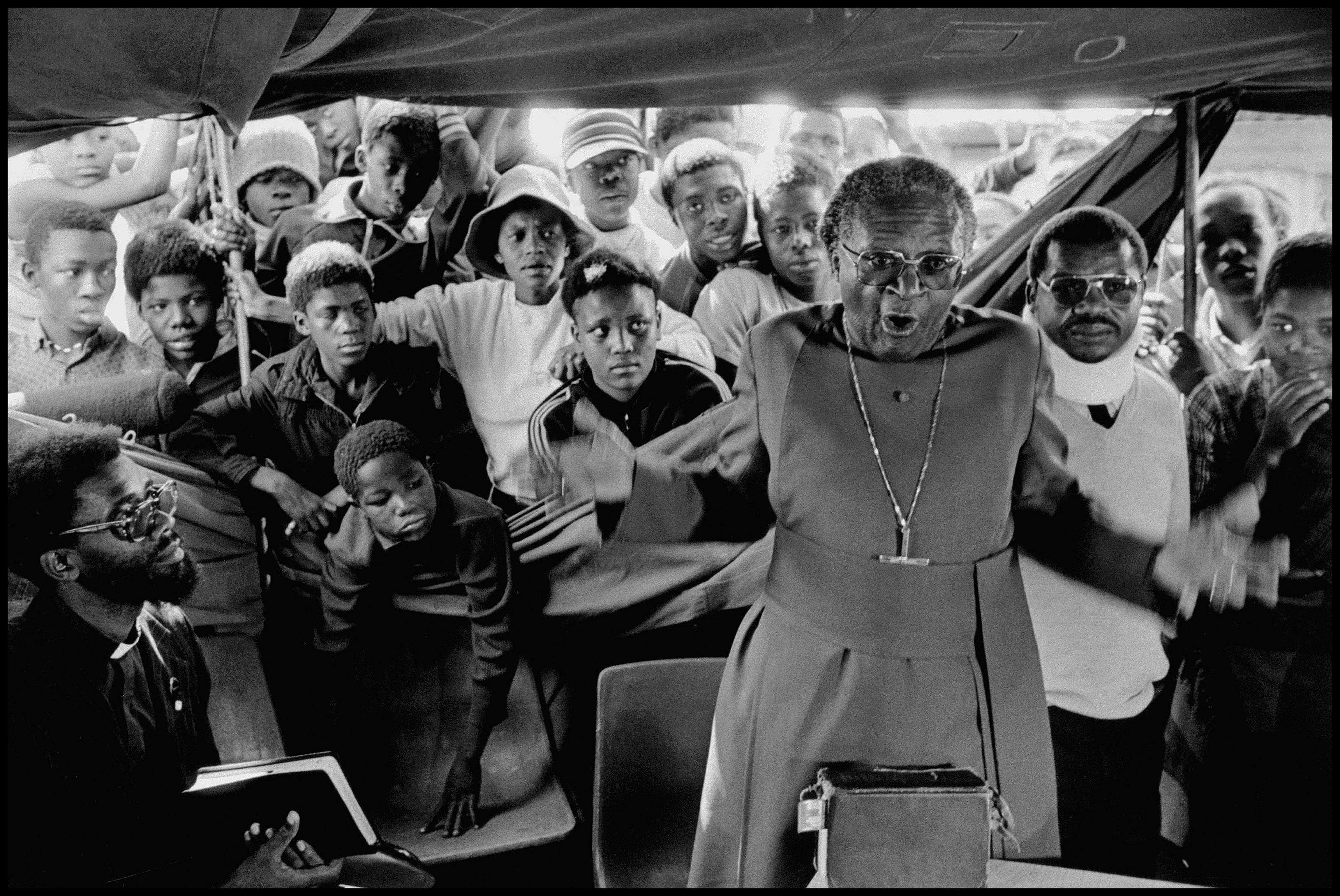 Archbishop Desmond Tutu conducts a funeral service in a makeshift tent for a schoolgirl shot by the police. 1985 © Ian Berry / Magnum Photos 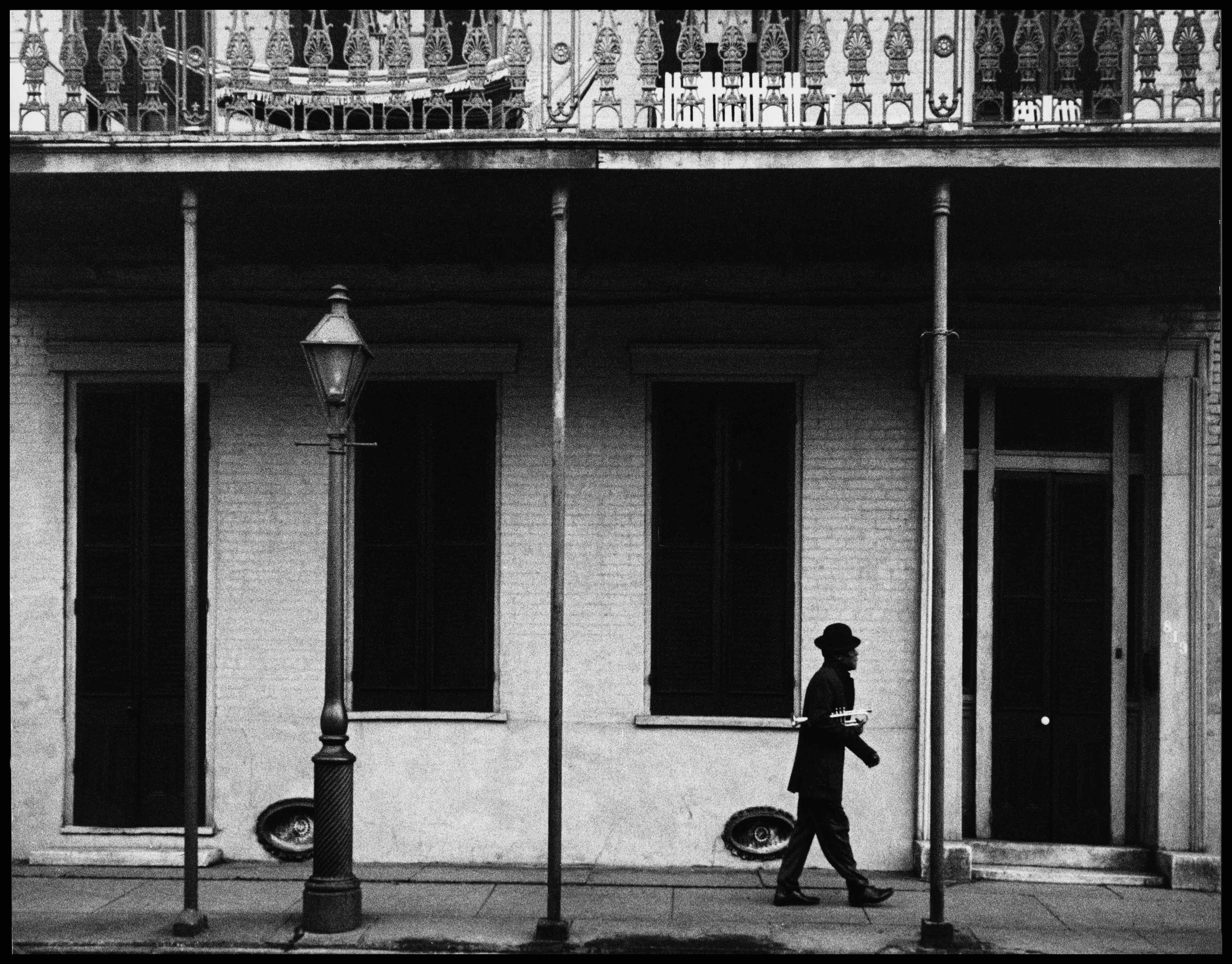 Linkedin
RELATED ARTICLES
OTHER ARTICLES
Students are being left to languish in unsafe housing, in some cases leading to serious health complications.
With the UK now set to run out of vaccines, people working in the sex industry – particularly outside of major cities – have been left especially vulnerable, reports Brit Dawson.
Last week, Tower Hamlets council removed its nudity-restricting licensing conditions in a huge win for London’s kink community.
Protestors gathered outside Downing Street following the latest atrocities committed by Israel against Palestinians living in the besieged strip.
Susan Pektaş’s new photo series delves into multiple cultural layers of the region with a touch of personal mysticism.
A 28-year-old from Texas was forced to travel across state lines for an abortion that would save her life and end a pregnancy that her baby had no way of surviving.