Art & Culture / Photography / The seedy, squalid glory of Times Square in the ’80s 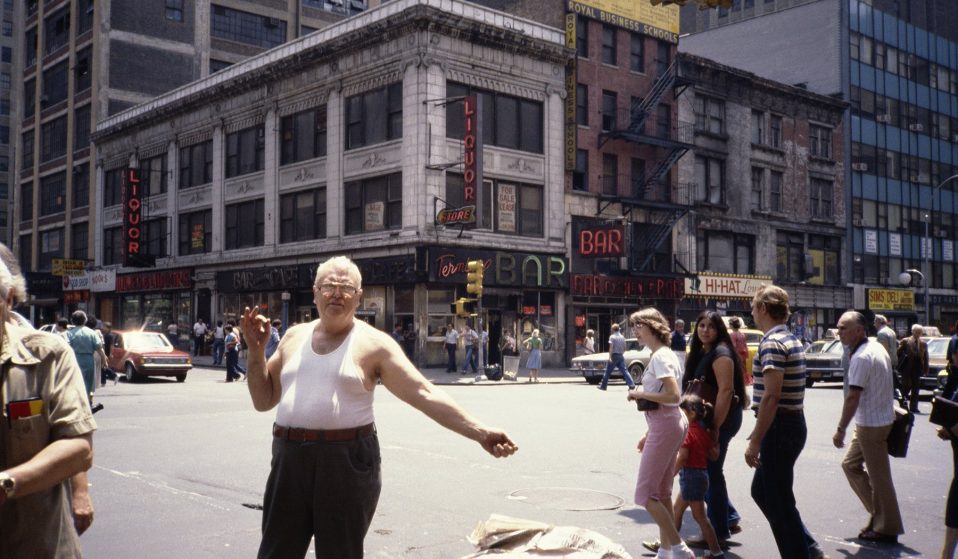 Back in the day, Times Square was a hotbed for hedonism. Artist Jane Dickson remembers living through New York’s messy golden age – a place where DIY culture thrived.

Back in the day, Times Square was a hotbed for hedonism. Artist Jane Dickson remembers living through New York’s messy golden age – a place where DIY culture thrived.

During the 1970s, New York City became synonymous with the image of urban blight, as the city was systematically abandoned under the federal government’s policy of ‘benign neglect’.

With a sense of lawlessness permeating the air, artists seized the moment. Making use of the opportunity, they set up homes, studios and venues – places where both their work and lifestyle could flourish.

Times Square, in particular, duly obliged. By the ’70s, ‘The Deuce’ had become a thriving red light district, transforming “The Great White Way” from a sparkling tiara into a sequinned thong. 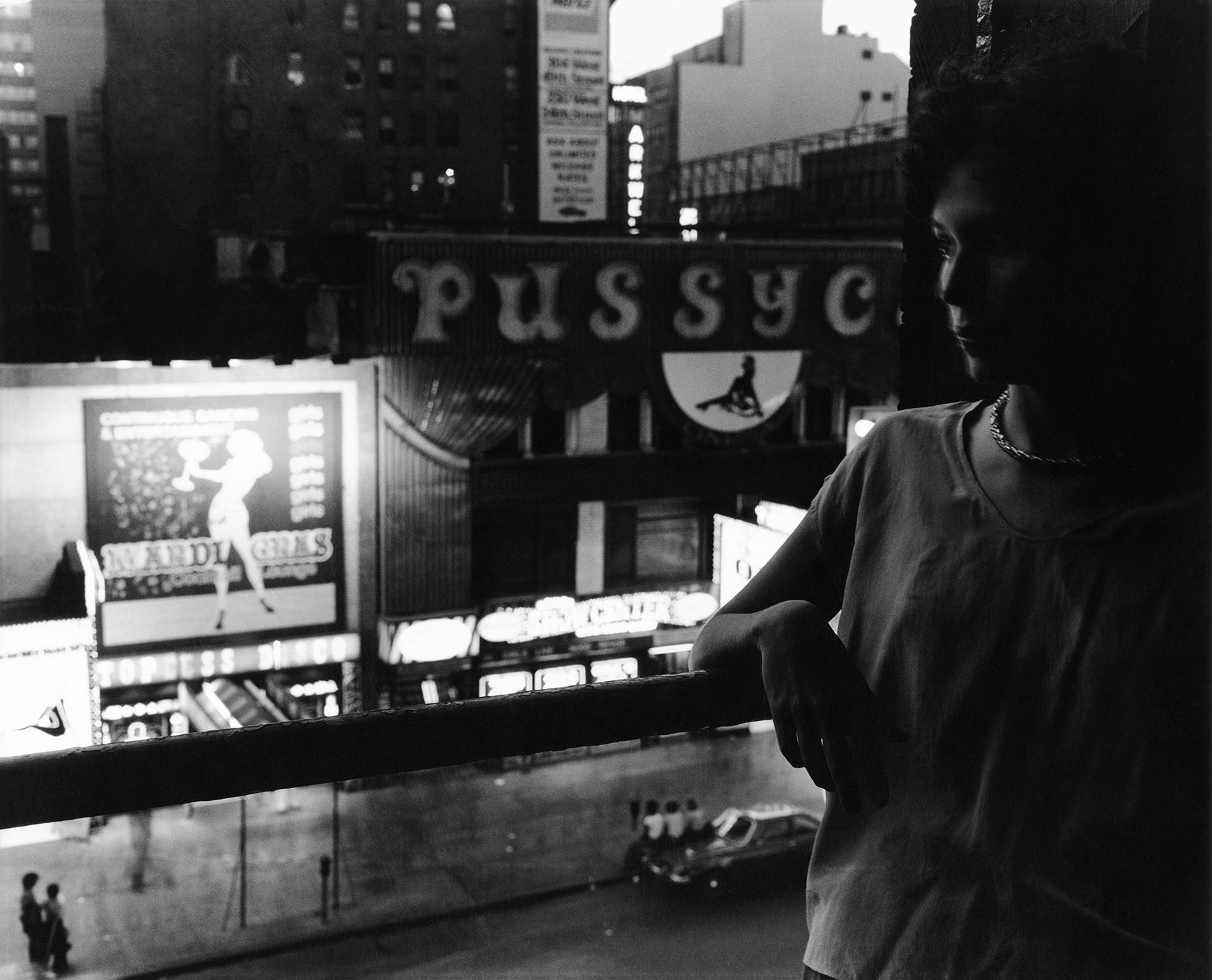 It was here that artist Jane Dickson found herself back in 1978, when she began working as an animator for Spectacolor (the first computer lightboard in New York), whose office was located at One Times Square.

In her job, Dickson made ads for everything from Coca Cola to Studio 54. It got free tickets to the club – the place where she’d eventually have her first date with now-husband Charlie Ahearn.

One day in 1981, Ahearn came to visit her at work and said, “Wouldn’t it be cool to move here?”. Dickson mentioned a building nearby advertising lofts for rent, so they walked over on her lunch break, picked the sixth floor, and moved in. 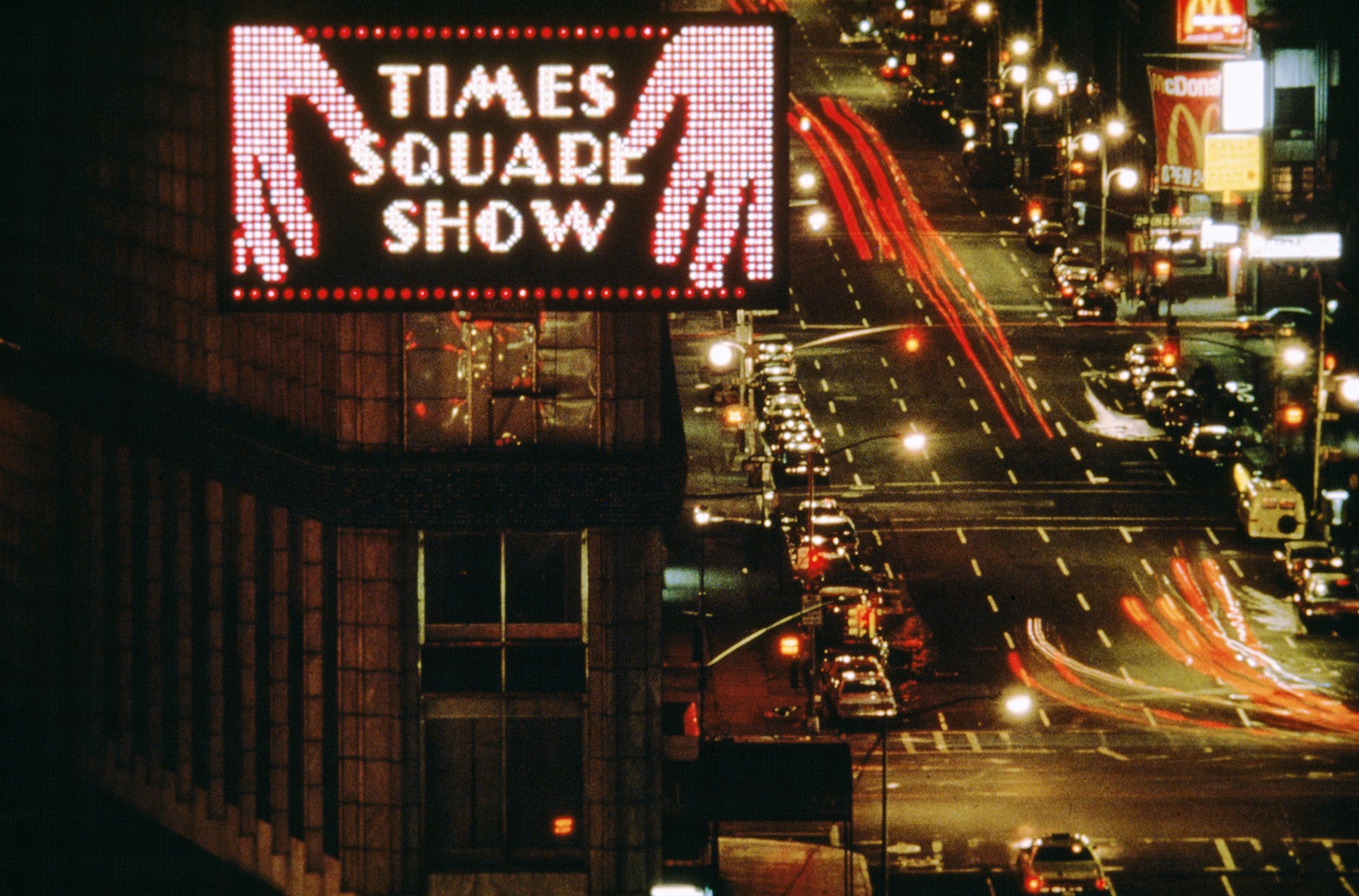 As a young woman living, working, and raising a family in Times Square, Dickson has enjoyed a vantage point few could ever know. Now, in a new book titled Jane Dickson in Times Square, she shares her unique, unrivalled perspective of the area.

“When I started working in Times Square, I realised I should document my life experience,” she explains. “I bought a little camera and carried it with me because I wasn’t about to sketch on the street. I would take mental notes for sketches, like some kid who was pickpocketing the theatre crowd.”

Like many a New Yorker, Dickson became an ardent observer of people, and used her art as a tool to navigate her surroundings. She kept a separate studio on 42nd Street, across from the Peepland Eye, which had dead-eyed dealers mumbling, “Coke, speed, valium,” to each and every passerby. 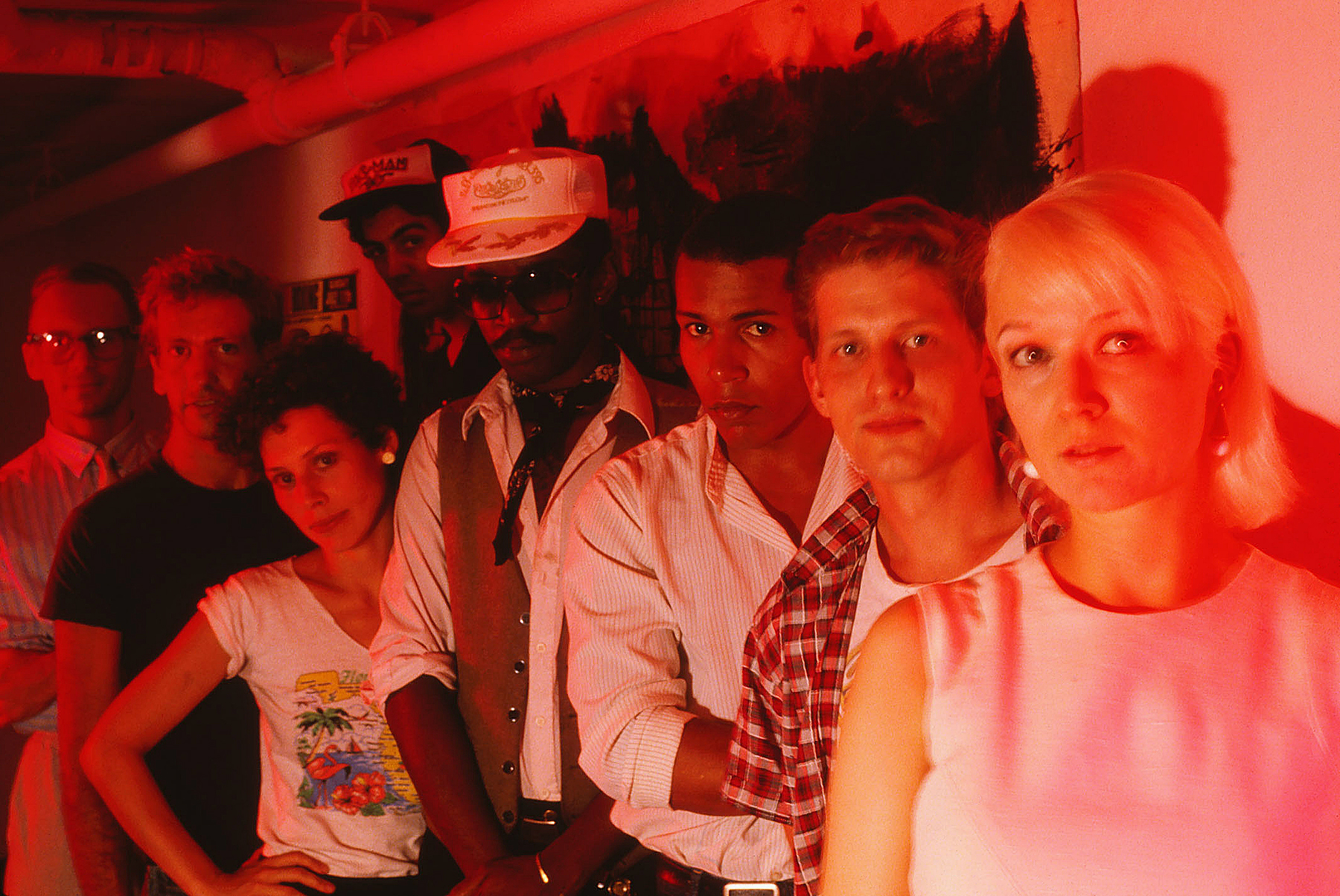 “It was very scary to be a young woman in New York anywhere at night, but in Times Square, people figured if you were a young woman alone, you were there to turn tricks. I’d be walking down the street and some drunk would go, ‘Pull your pants down, bitch!’” she remembers.

“I was pretty small and slight as well as young, and I was trying to be as tough as I could. Taking a camera with me turned the tables and allowed me to feel like I was capturing the scene. I was like a moth to the flame. I was attracted but frightened, so I thought, ‘Let me study it, document it, and paint it so that I can get a handle on it.’” 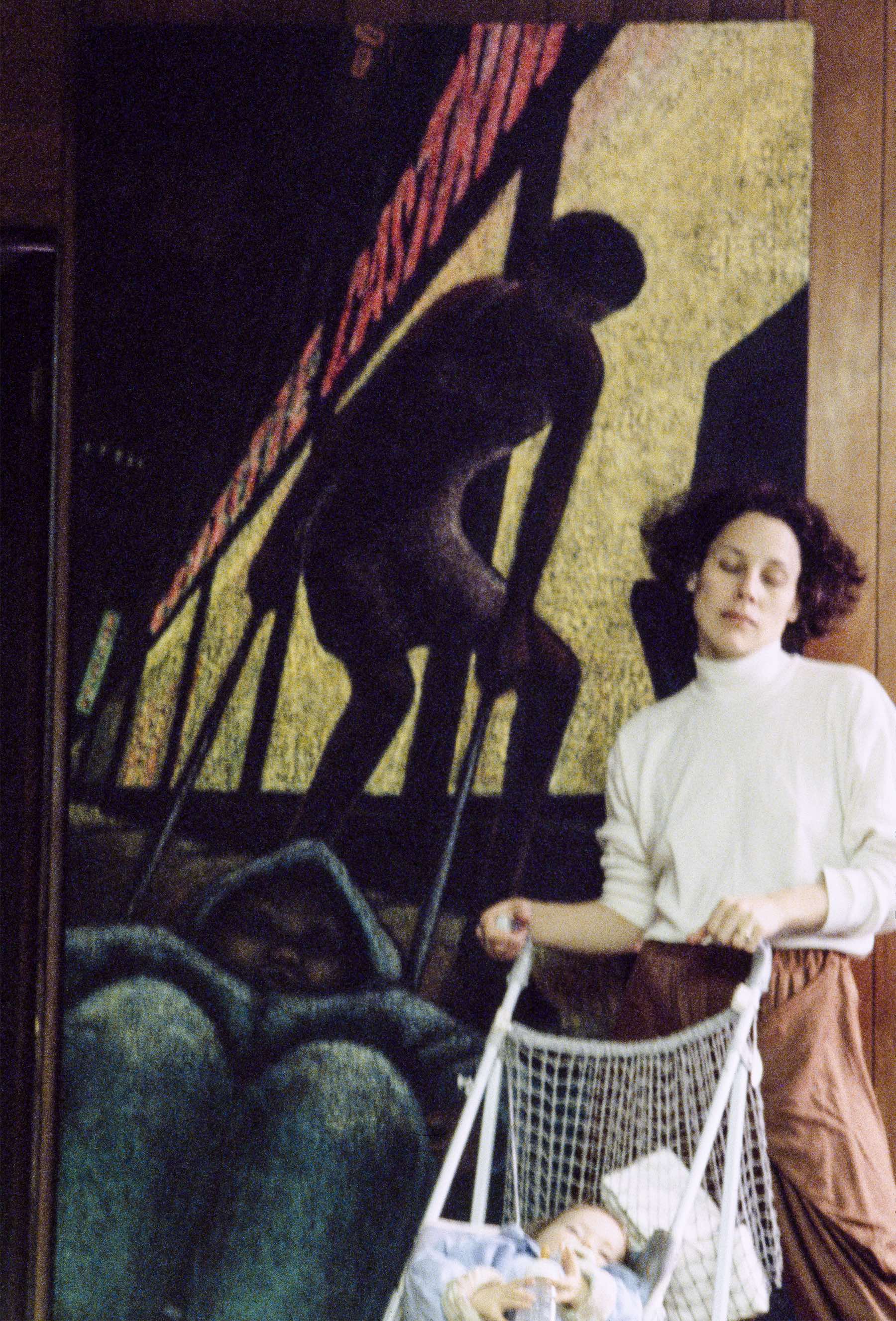 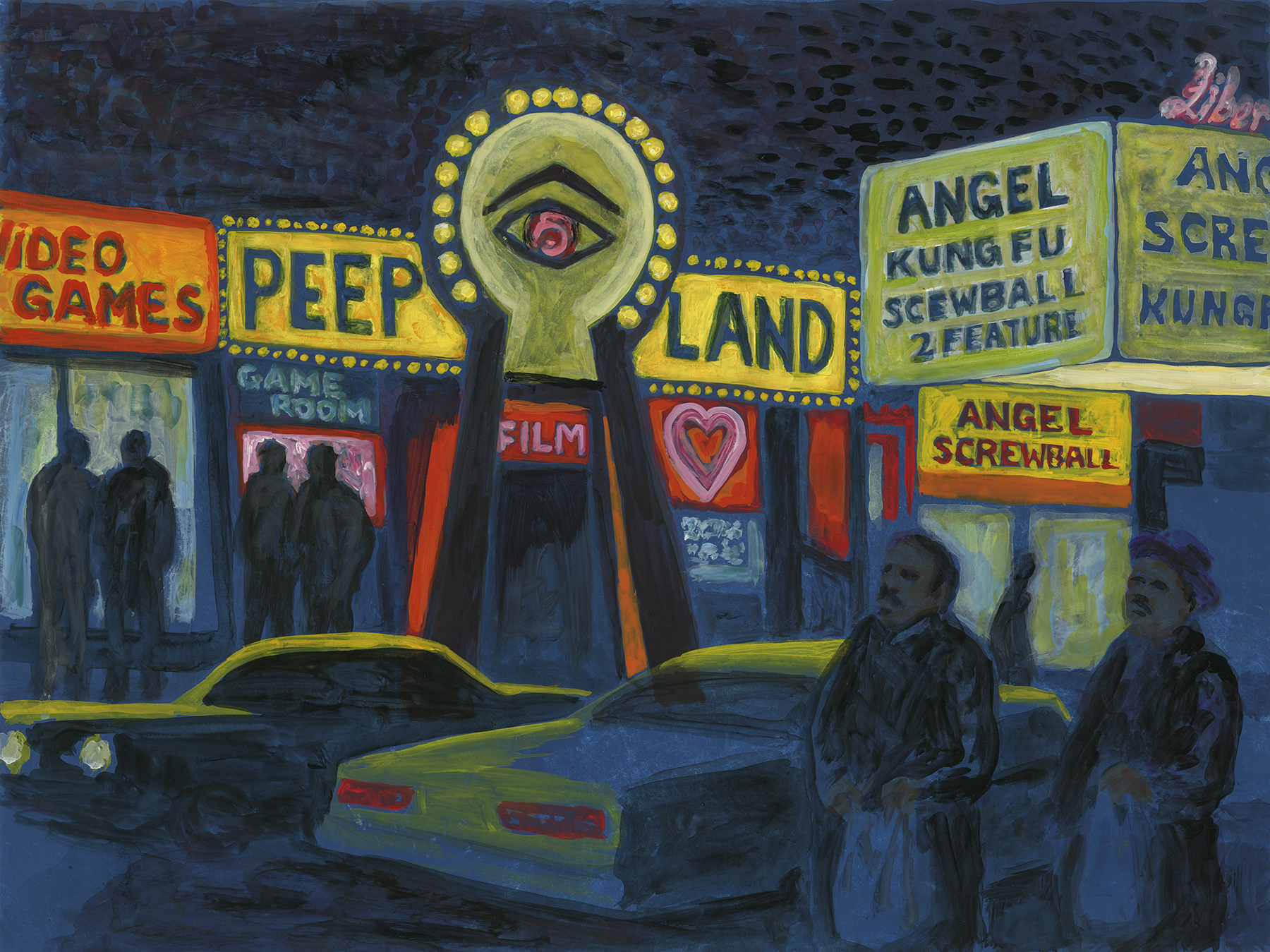 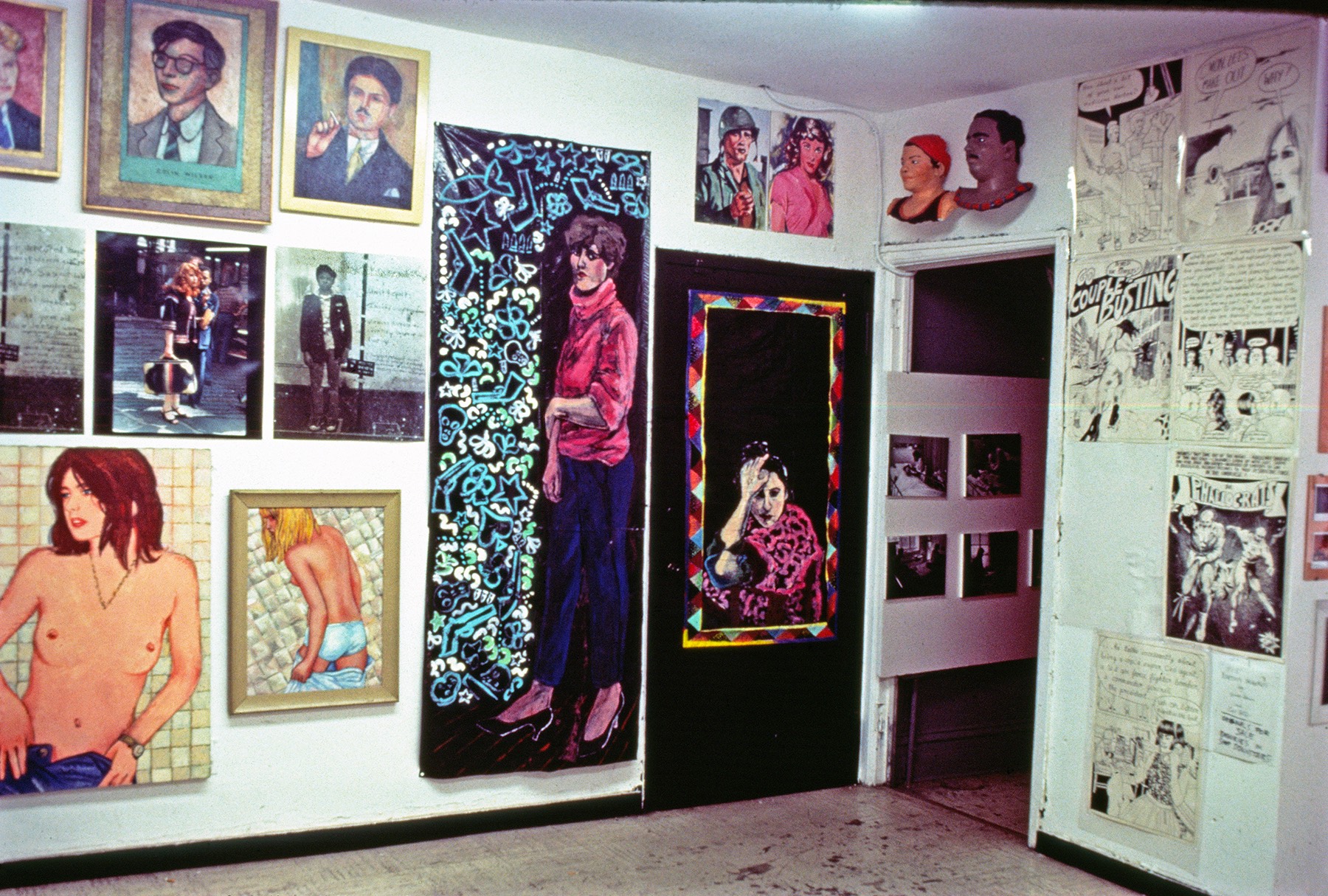 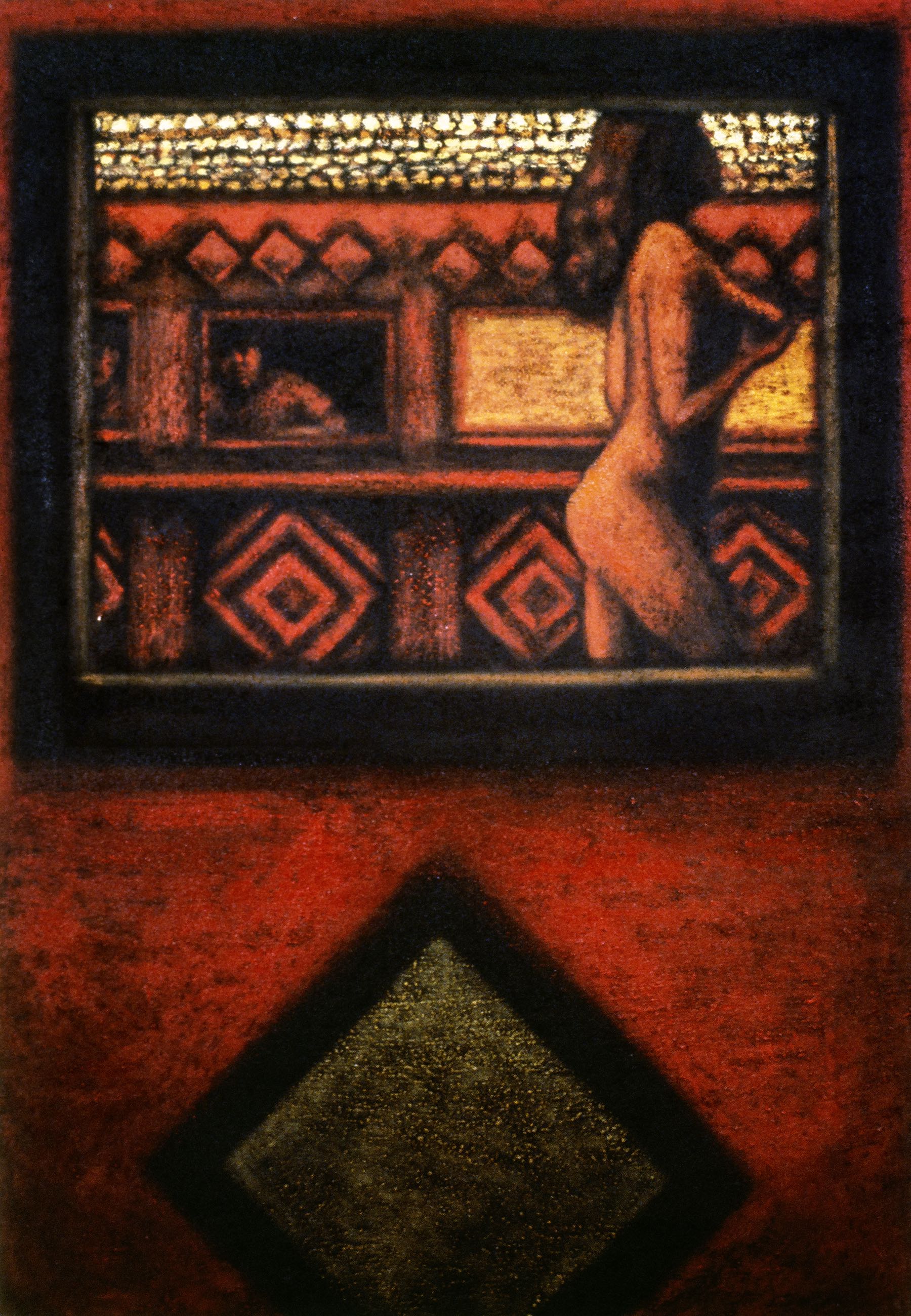 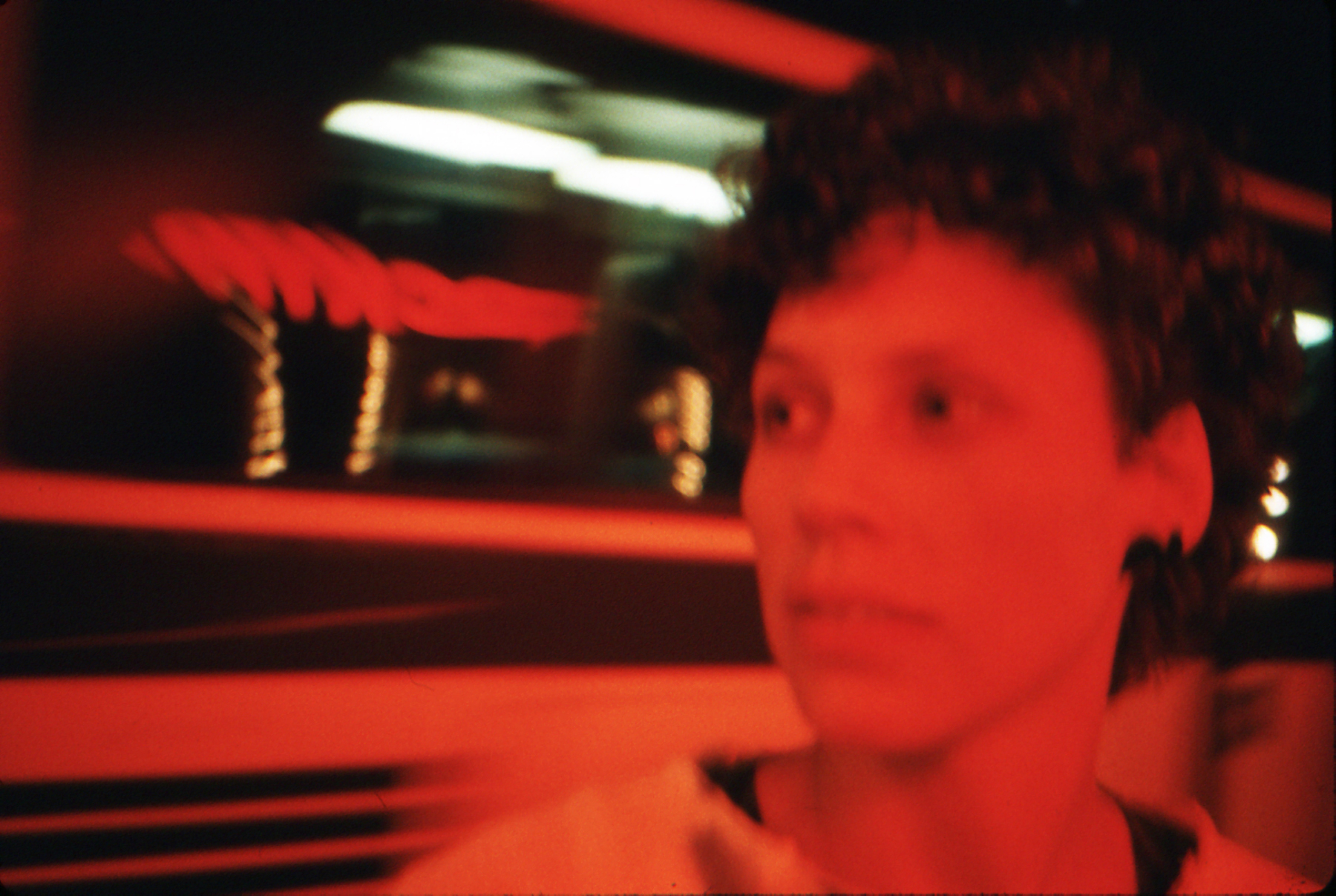 Linkedin
RELATED ARTICLES
OTHER ARTICLES
With the UK now set to run out of vaccines, people working in the sex industry – particularly outside of major cities – have been left especially vulnerable, reports Brit Dawson.
Following the release of his latest album, the rapper talks about finding a new approach to songwriting, attitudes to poverty, and why his music is more than a political statement.
A woman from Texas explains how she was forced to consider the criminal liability she might face for medication abortion over her health.
Photographer Bud Glick recounts documenting everyday life in the area, and what it taught him about the Chinese immigrant experience.
Photojournalist Fiora Garenzi spoke with people still living in Eastern Ukraine, an area which seen some of the heaviest fighting since the war began.
One year on from the fall of Afghanistan to the Taliban, Tiara Ataii speaks to those who have been forced to make the treacherous journey to Europe for safety, and the barriers and horrors they have faced.