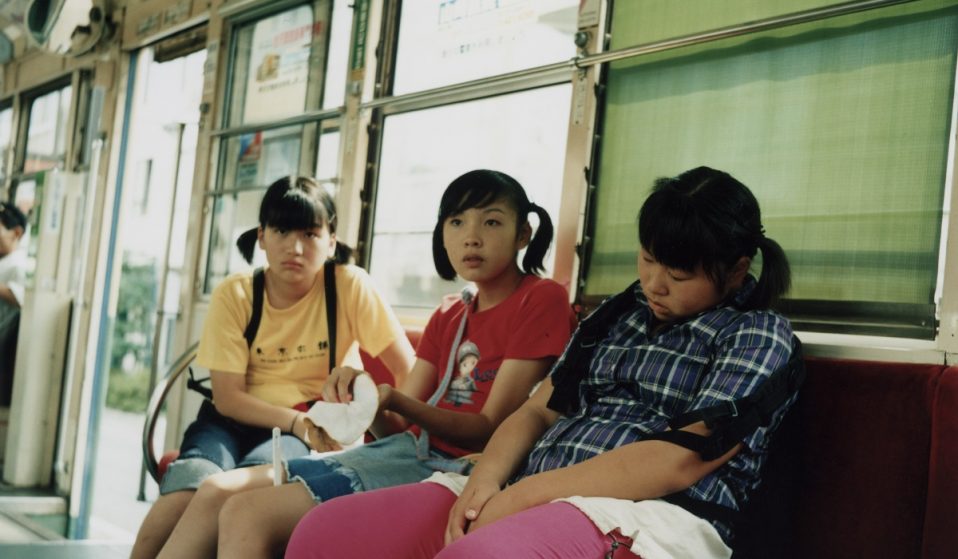 Mikiko Hara doesn’t need a viewfinder. Instead the Japanese street photographer shoots from the chest, allowing the camera to capture happy accidents that come as a surprise... even to her.

One day in October 2014, I had a chance to visit the J. Paul Getty Museum in Los Angeles for an exhibition that included some of my work. On a tour through its halls, an elderly woman stopped to stare at a photograph I’d taken of a Japanese girl.

“I feel as if I have met this person,” she said aloud to no one in particular. Something about this lady’s comment stuck with me: it seemed as if the image of a foreign girl had recalled an experience or feeling she had long forgotten. 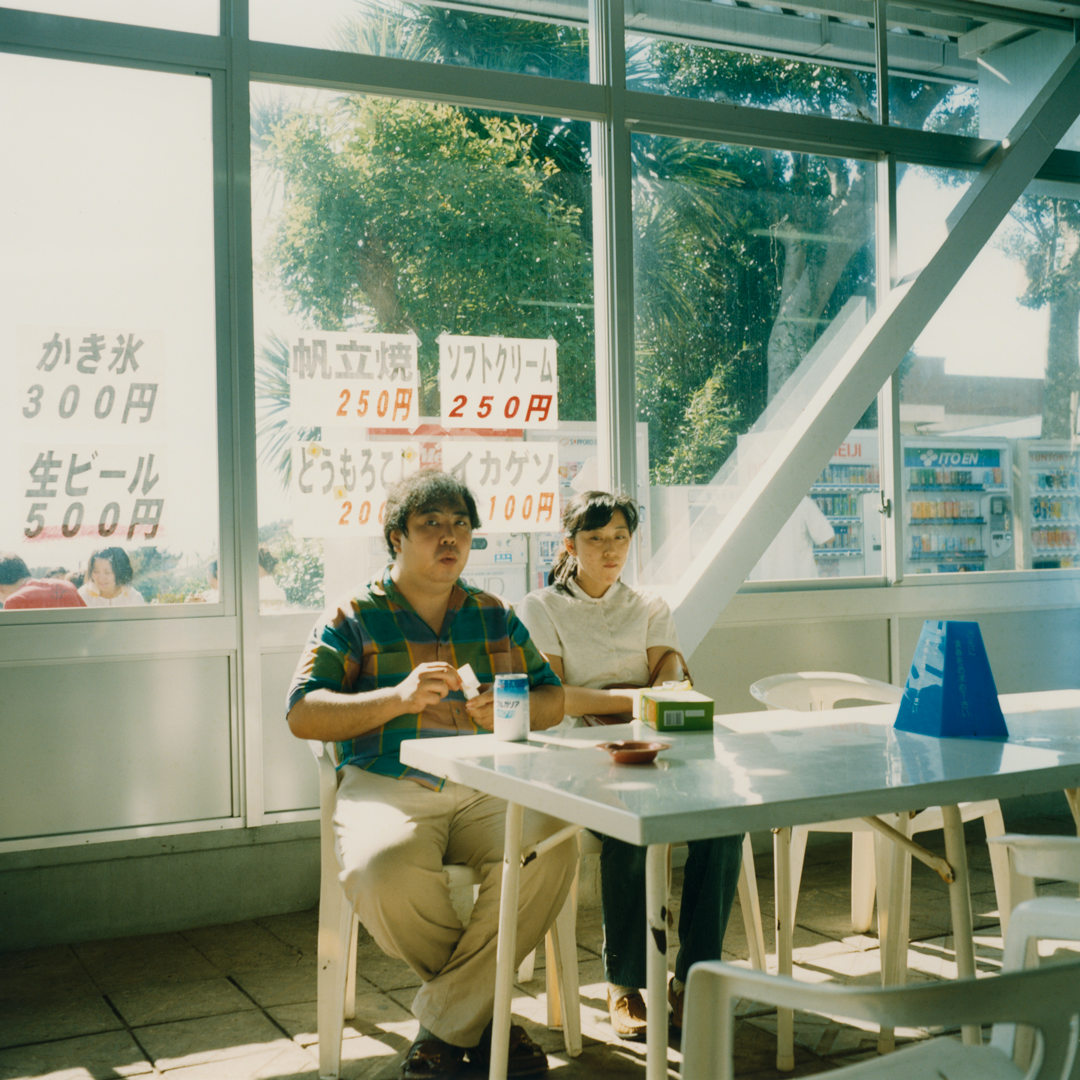 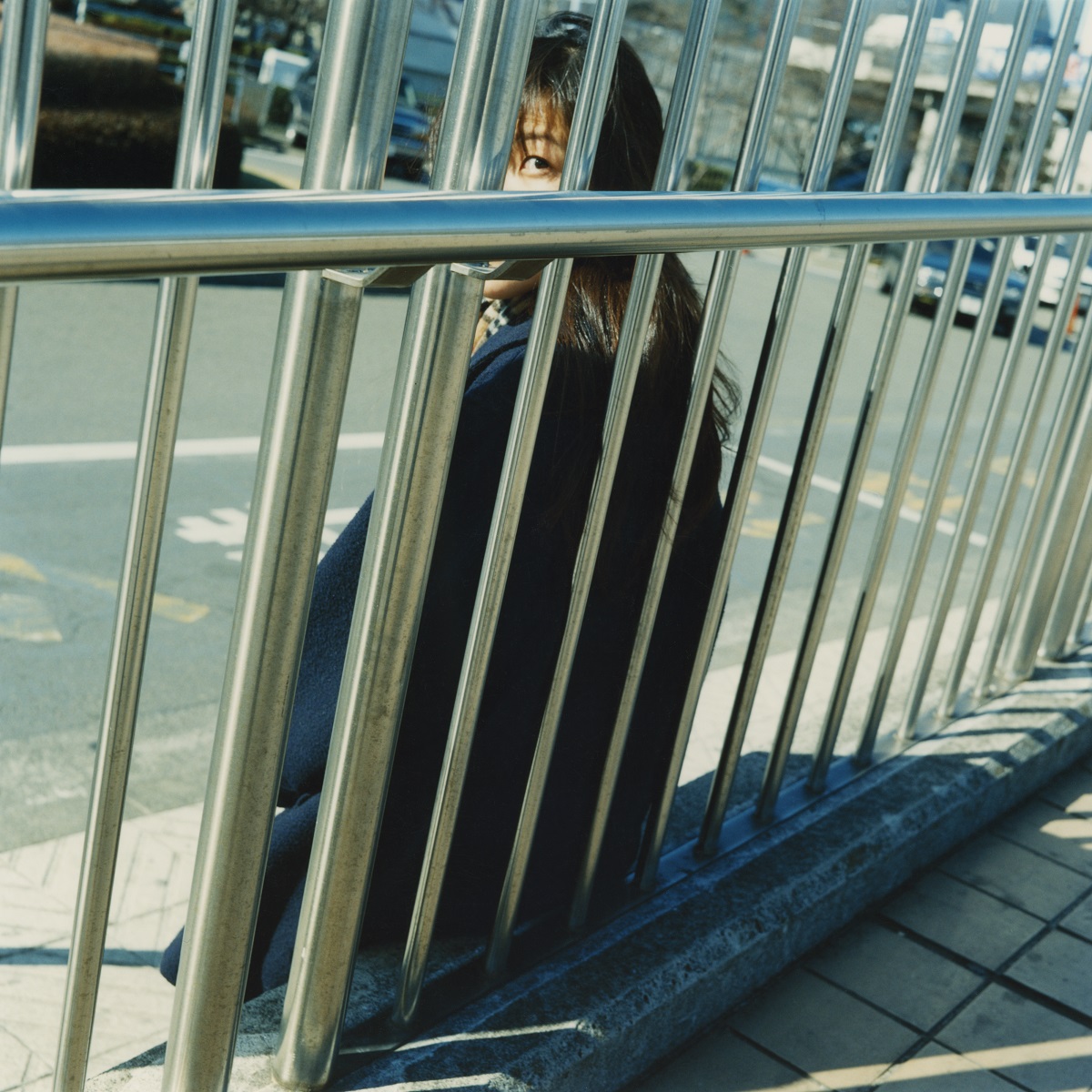 Most of my photographs capture fleeting moments: figures, landscapes and material things that emerge and disappear before me as I navigate daily life. There is no set theme; I’m not trying to communicate a particular message. Instead I gamble on serendipity.

I hope that each snapshot will stir some fragment of memory within every viewer, arousing complex feelings and emotions that can’t be easily put into words.

I was born in Toyama Prefecture, an area neighbouring the Sea of Japan, in 1967. My parents both taught at a middle school and nurtured an appreciation for art in my elder sister and me. She went on to study Japanese-style painting at art school, while I pursued art history and theory in Tokyo. But I was not an earnest student. 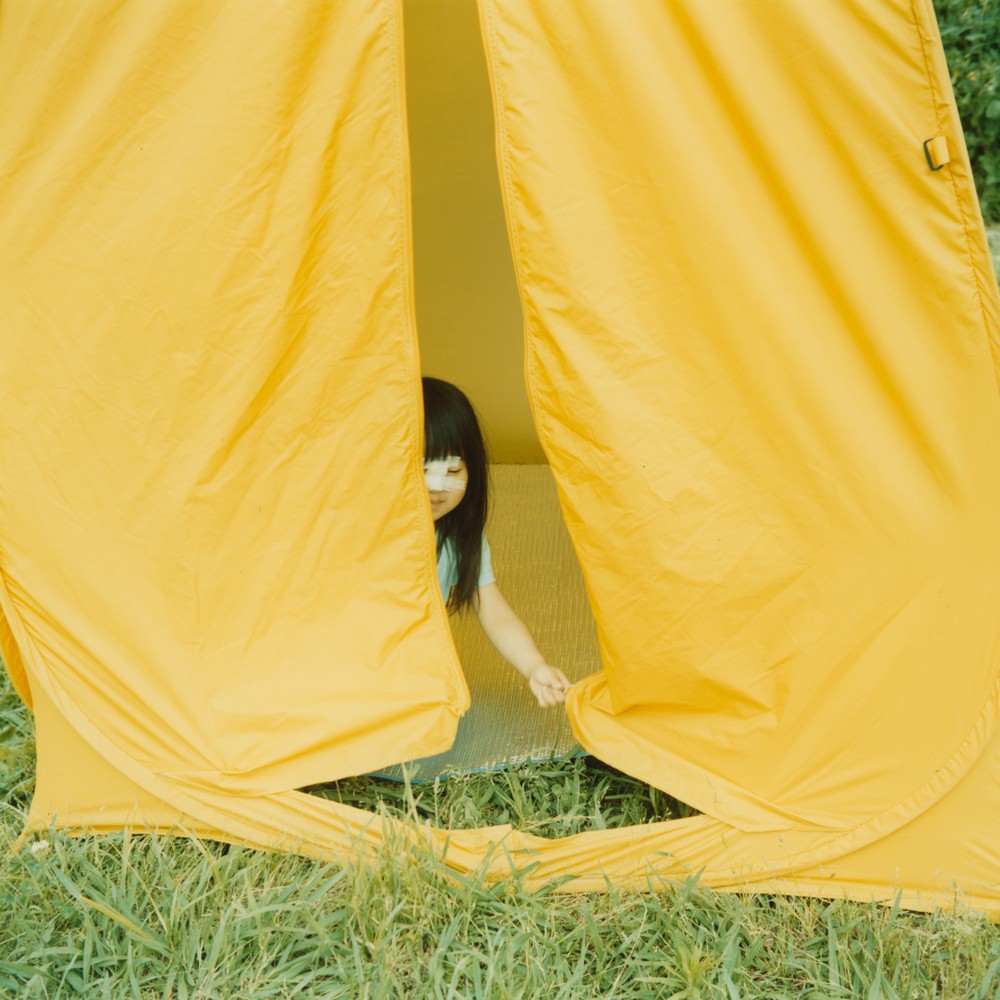 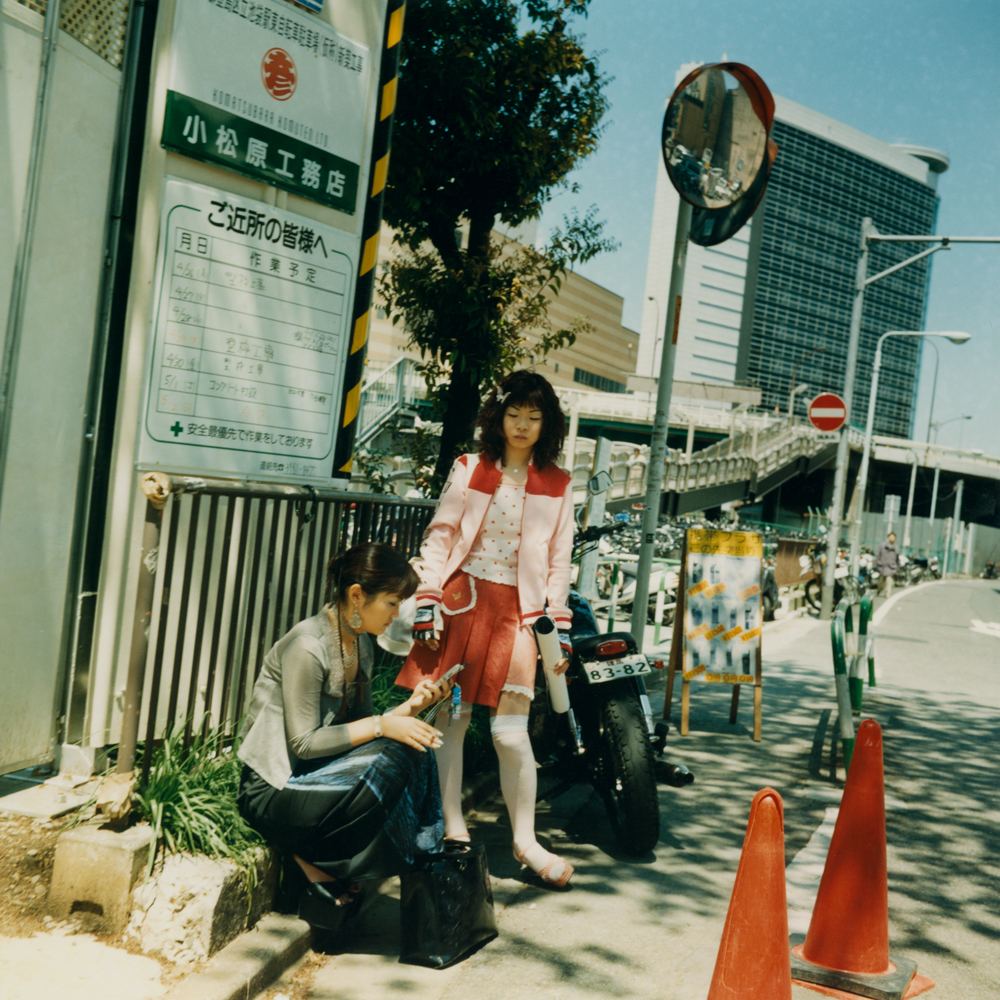 Instead I joined a small theatrical group and took to the stage as an actress. Underground theatre was booming in 1980s Japan and, when I look back on that time now – short as it was – I can see a similarity between performing on stage and taking snapshots on the street: the physical sensation of excitement but also of fear.

I took up photography through a random set of circumstances when I was about 25. I inherited a camera from my father, acquired an old-fashioned enlarger from my landlord, and had a friend who taught me how to develop film and enlarge the prints. These factors combined to steer me towards a four-year course at the Tokyo College of Photography in 1992.

For the first two years, I had to gain experience by pushing my way into crowds and taking photographs of random people on the street – a period of training that felt both physically and mentally demanding. 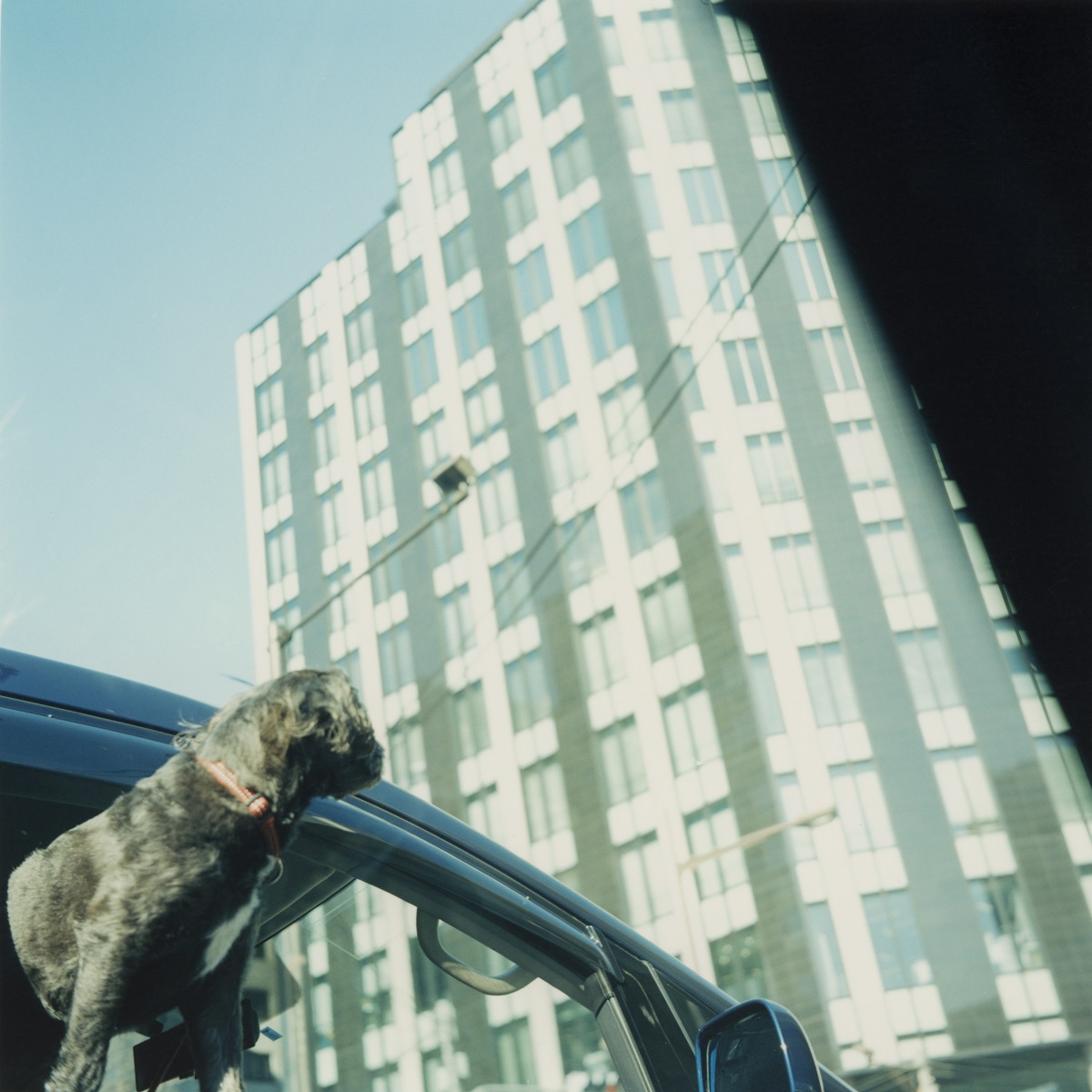 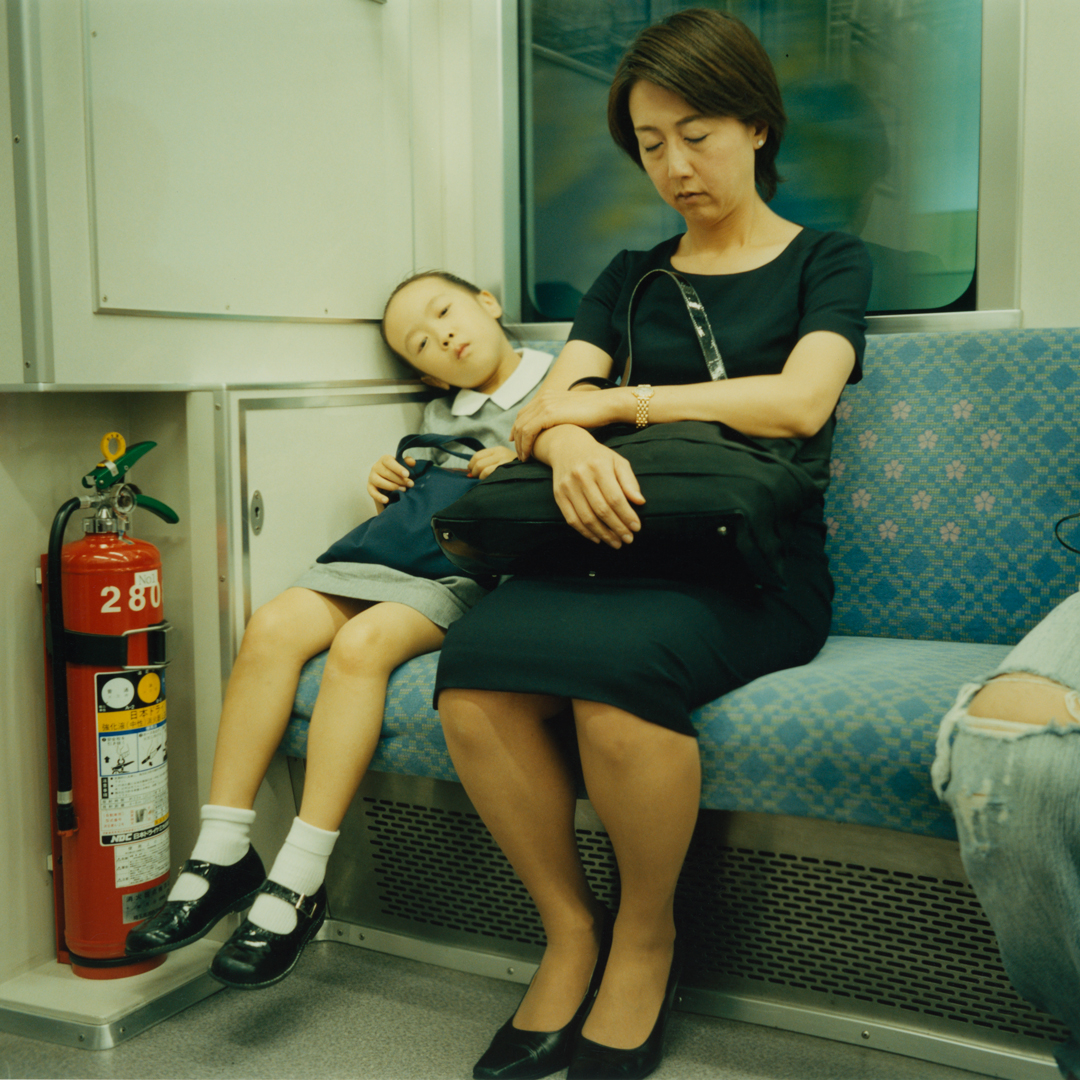 One day in class, a teacher showed us the work of Garry Winogrand and told us to try to shoot like him. Winogrand’s photography looked so cool but, to tell the truth, I wasn’t sure what or how I could learn from this great master.

Later, after finding out more about him – he had a way of saying things such as, “I photograph to see what the world looks like photographed” – I found myself relating to his approach.

I began to understand that photography is not necessarily a way to express your opinion or principles, but to simply grope at the ambiguous matter all around us. 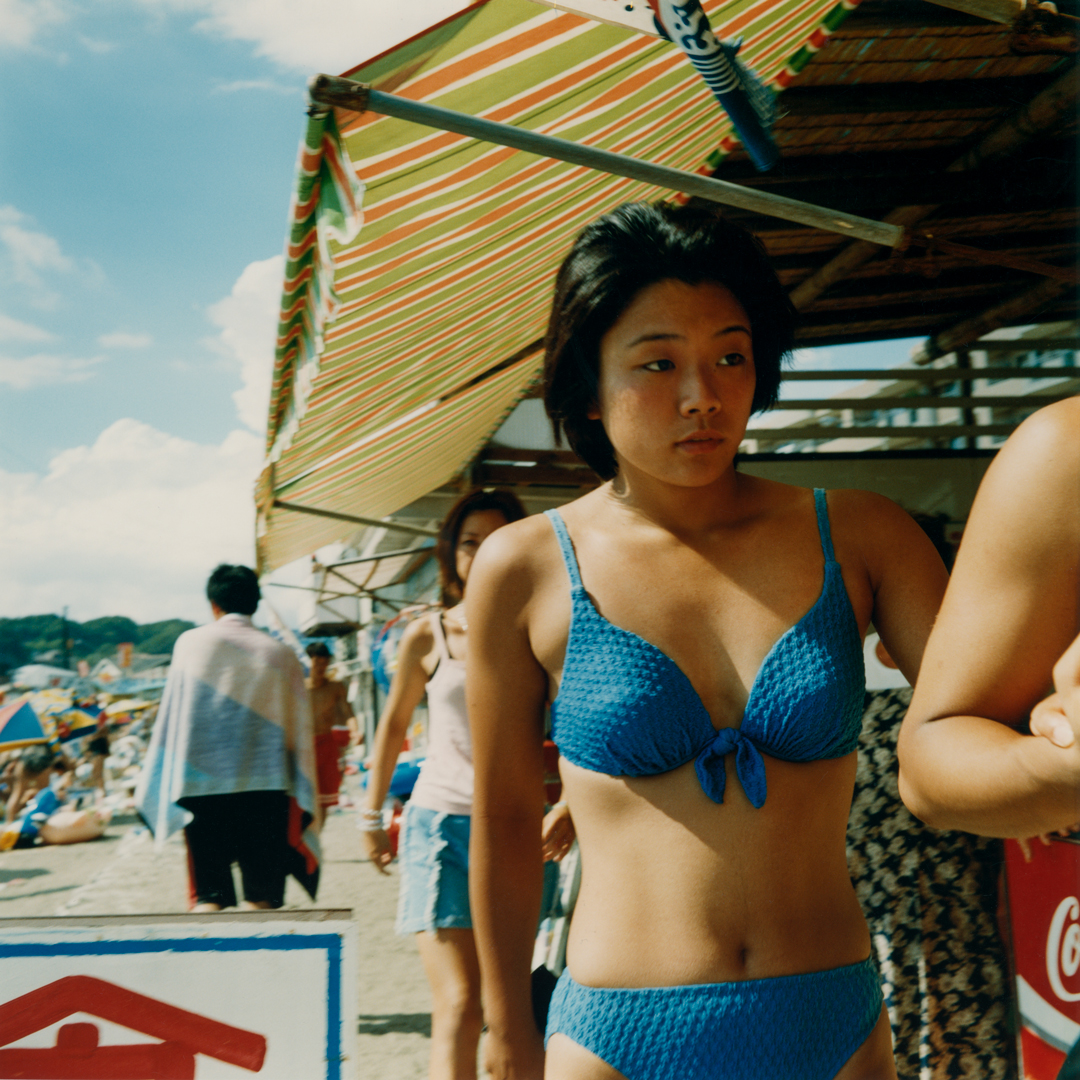 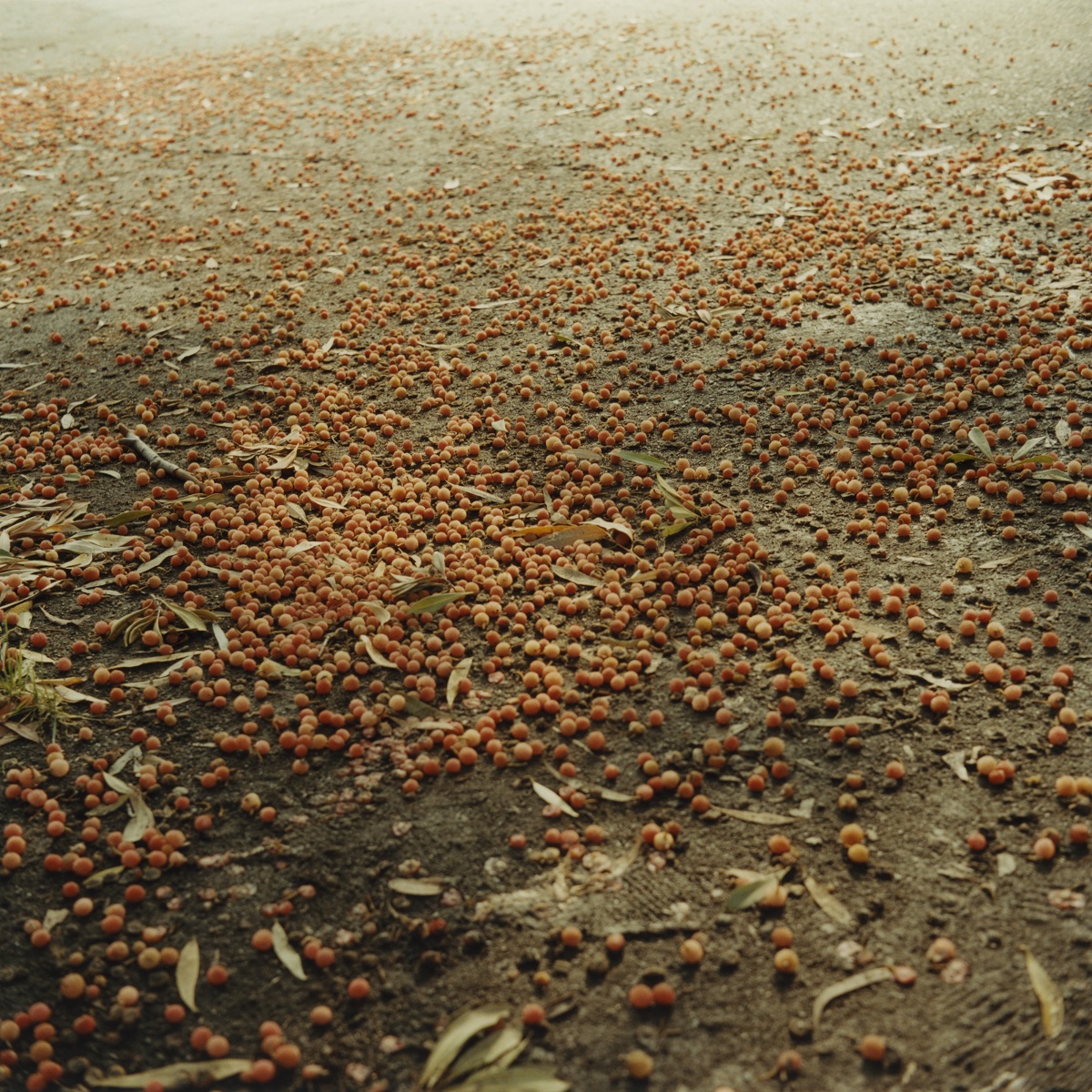 At some point I realised that I could never capture everything perfectly in one frame, as both myself and the subjects are often in motion. But I liked that sense of uncertainty and, over time, I think losing interest in composition proved liberating.

After a process of trial and error, struggling to find a way to go forward, something simple had a big impact: a friend gave me an Ikonta. It’s a square-format camera manufactured in 1930s Germany with a viewfinder that’s only vaguely useful.

I soon learned to take pictures without even lining up the shot at eye-level, never sure of what I photographed or how it would look until seeing the contact sheets – allowing me to encounter the work completely anew. This has been my shooting style ever since. 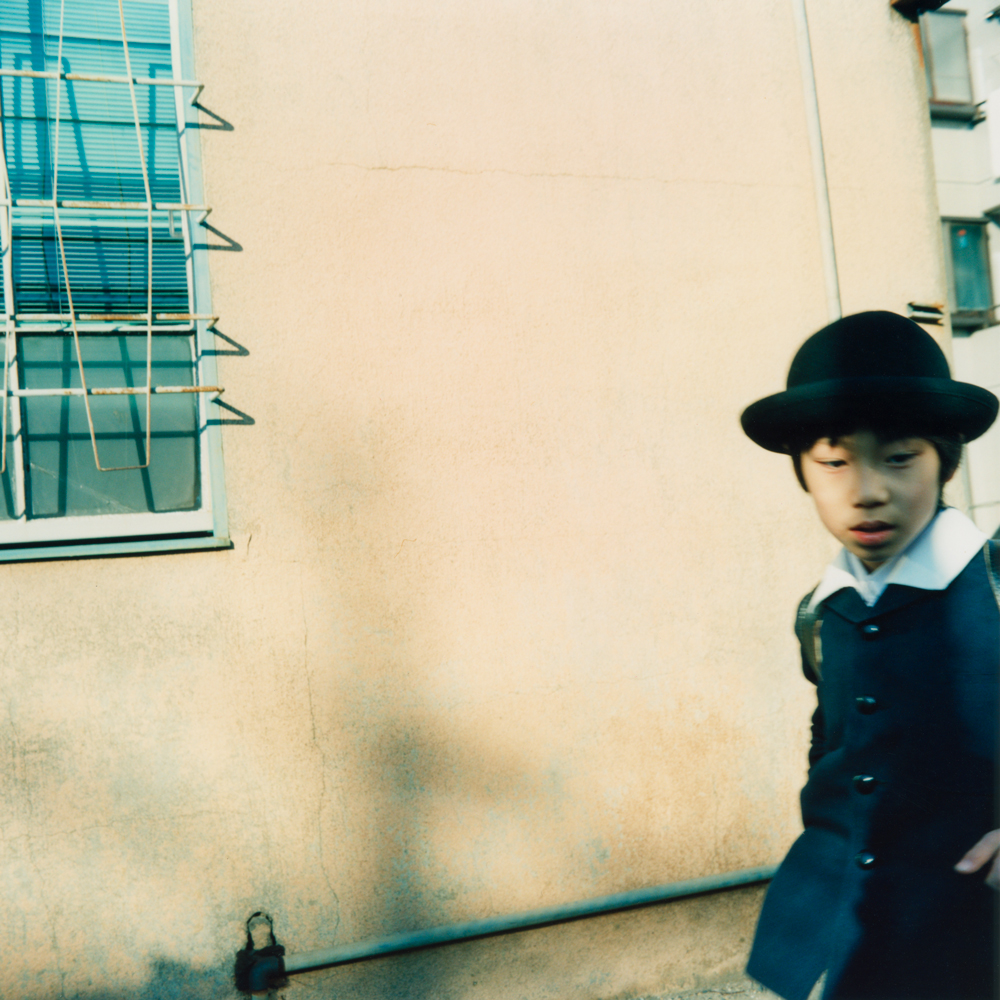 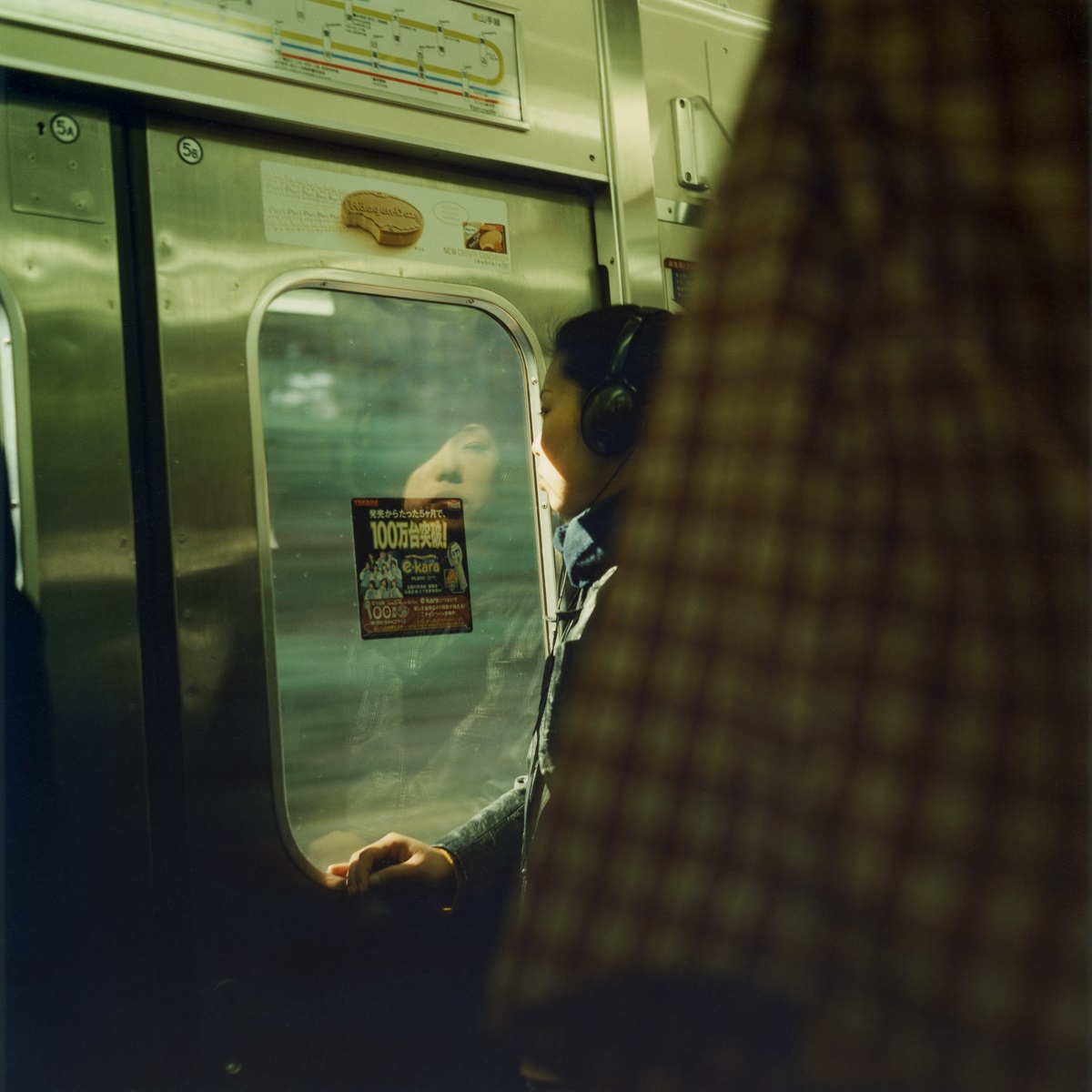 The images you see here were all taken between 1996 and 2009, but I think it could be said that they belong to no specific time or place. What’s interesting to me is that each one is a real moment I shared with my subjects; we just happened to be in the right place at the right time.

The camera is more honest, simple, cool-headed and unforgiving than my own eyes. Rather than making the photographer’s ideas a reality, I see it as an apparatus that can grasp and slowly scoop up things we cannot understand or perceive.

As someone who does not consider myself to be a journalist, I dare say there’s no better way to document the world. I just want to exist as transparently as possible along the way. 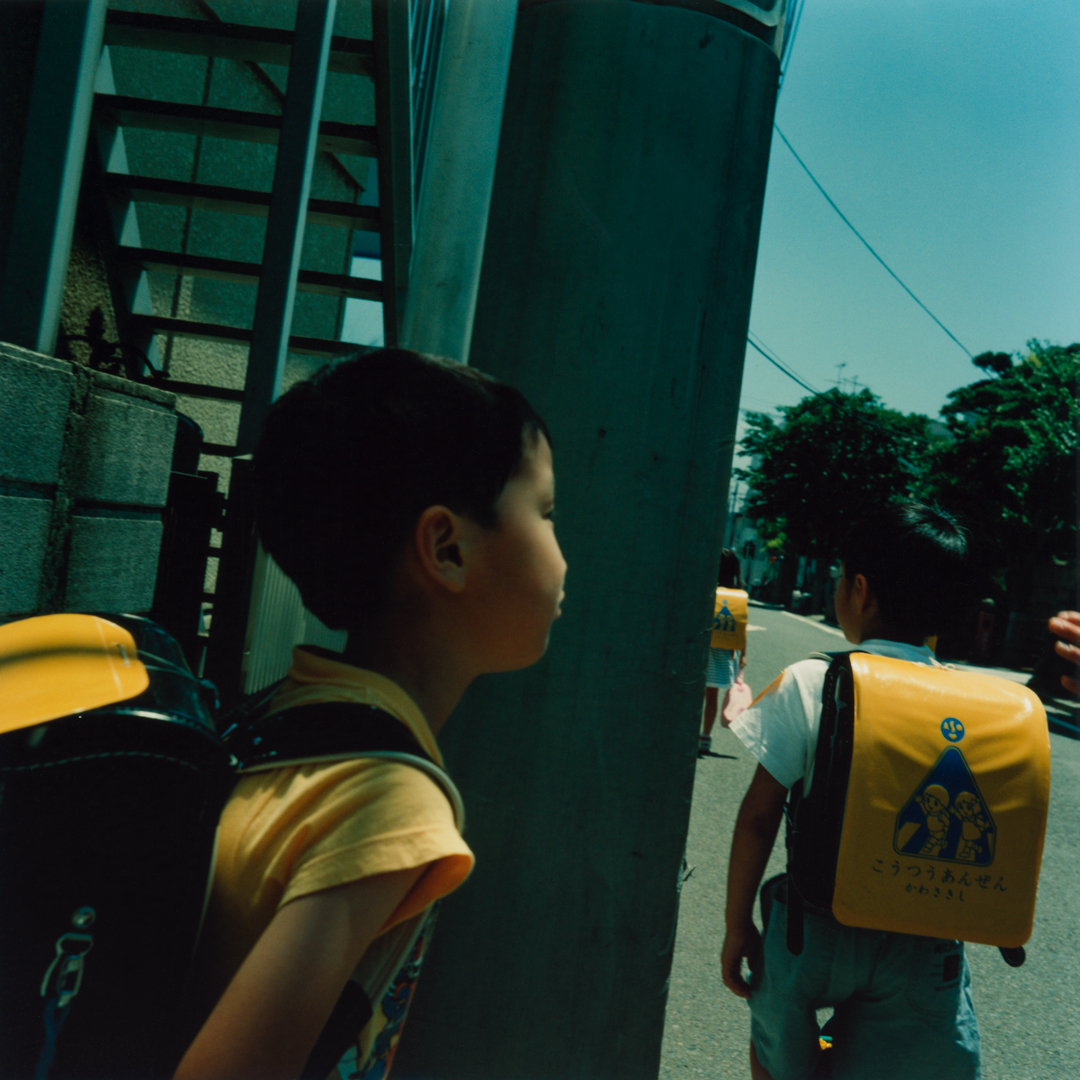 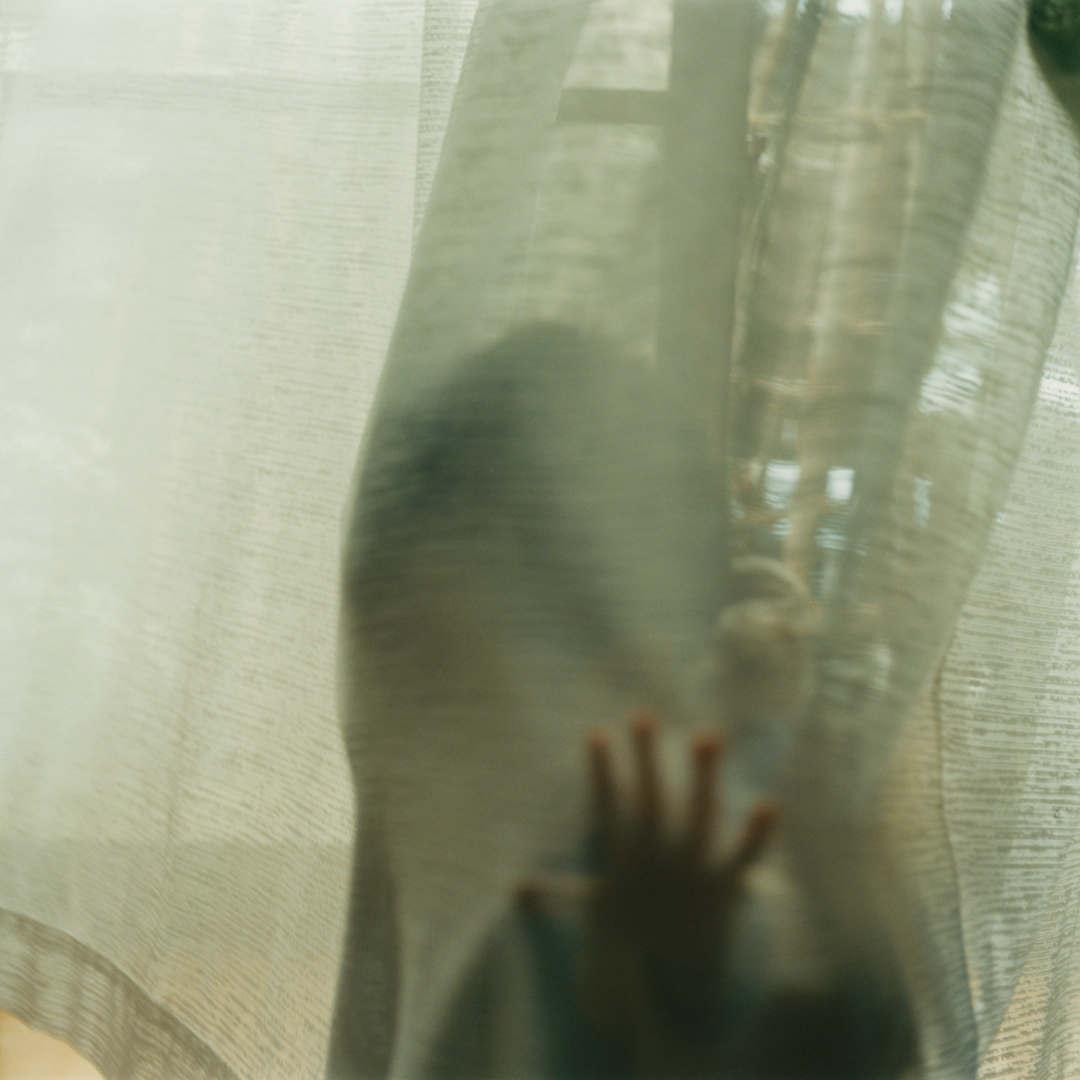 Change is published by The Gould Collection. Special thanks to Ibasho Gallery.

Linkedin
RELATED ARTICLES
OTHER ARTICLES
AI companies that develop image-generators using copyrighted artwork from the internet are coming under fire from artists who say that it amounts to theft.
Theo McInnes’s photos of the annual event provide an intriguing snapshot of contemporary Britain.
David 'Dee' Delgado’s photo project is about honouring and uplifting the city of his youth, and a world rapidly disappearing under the relentless onslaught of gentrification.
After blocking the Scottish government’s gender recognition reform bill, Westminster is now devising further changes to the law to make it harder for trans people to self-identify.
The action took place in response to the 200 asylum-seeking children who were placed in hotels run by the Home Office who have gone missing.
After fleeing the war in Ukraine, people are finding it impossible to secure affordable and decent housing in the UK.