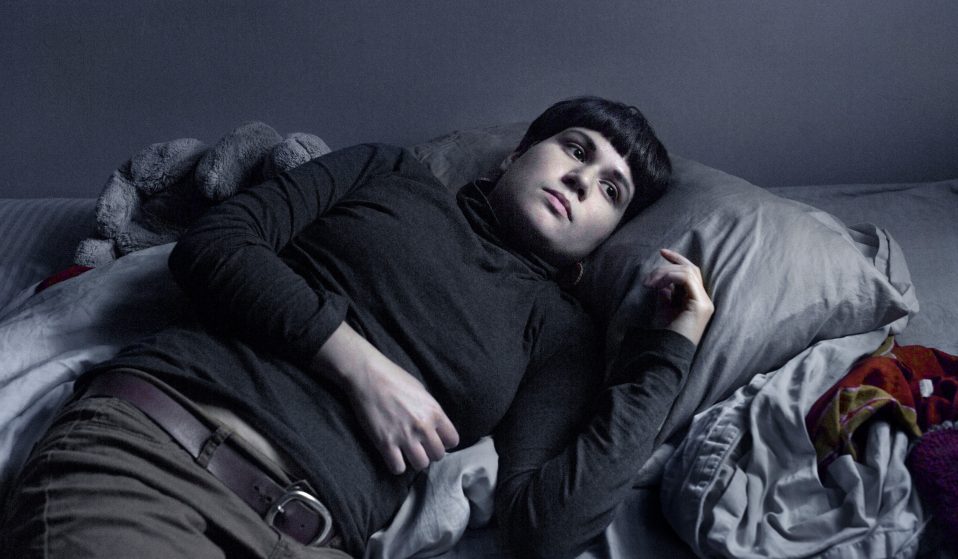 In After The Fact, Canadian photographer Tony Fouhse suggests that our greatest anxieties about the future may have already been realised.

In After The Fact, Canadian photographer Tony Fouhse suggests that our greatest anxieties about the future may have already been realised.

In After The Fact, Tony Fouhse confronts the idea that the future is already here.

Combining portraits, tableaux and landscape shots, the Canadian photographer captures the dread that lurks under the surface of everyday life.

Be it the changing climate, dark politics or the idea of global societal regression, the project – which began in 2016 – suggests that our greatest fears regarding what comes next may have already happened. 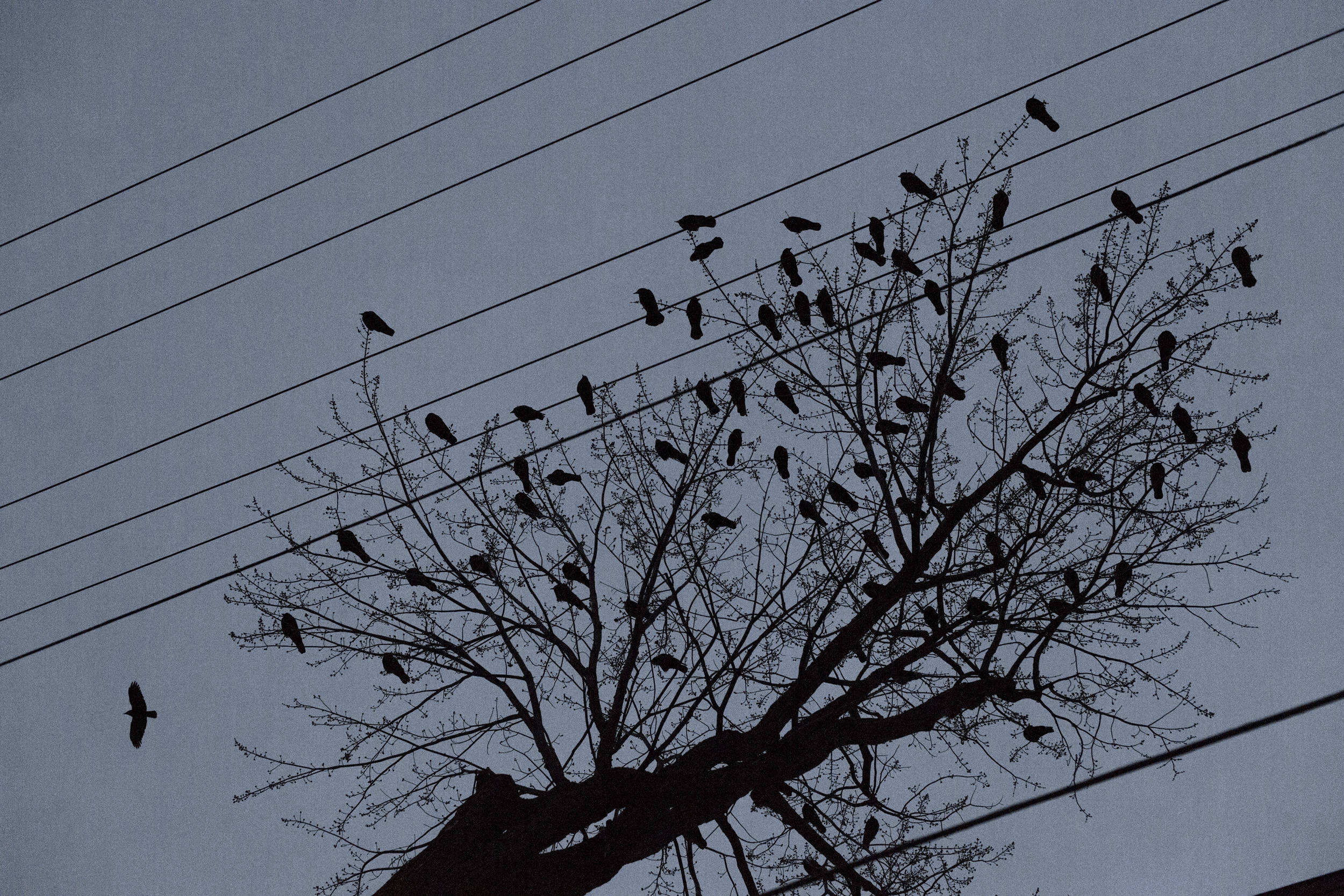 “I wanted to use present ‘reality’ to show that aspects of some possible – or probable – future already exist, if only we could see or interpret them,” he tells Huck. “And I wanted to use the camera to plumb the liminal spaces that exist between fact and fiction.”

“The working title was The Future, but after a year or so of shooting and looking at what I was doing I decided that that title was too proscriptive. I changed the title to After the Fact, which seems more open-ended.” 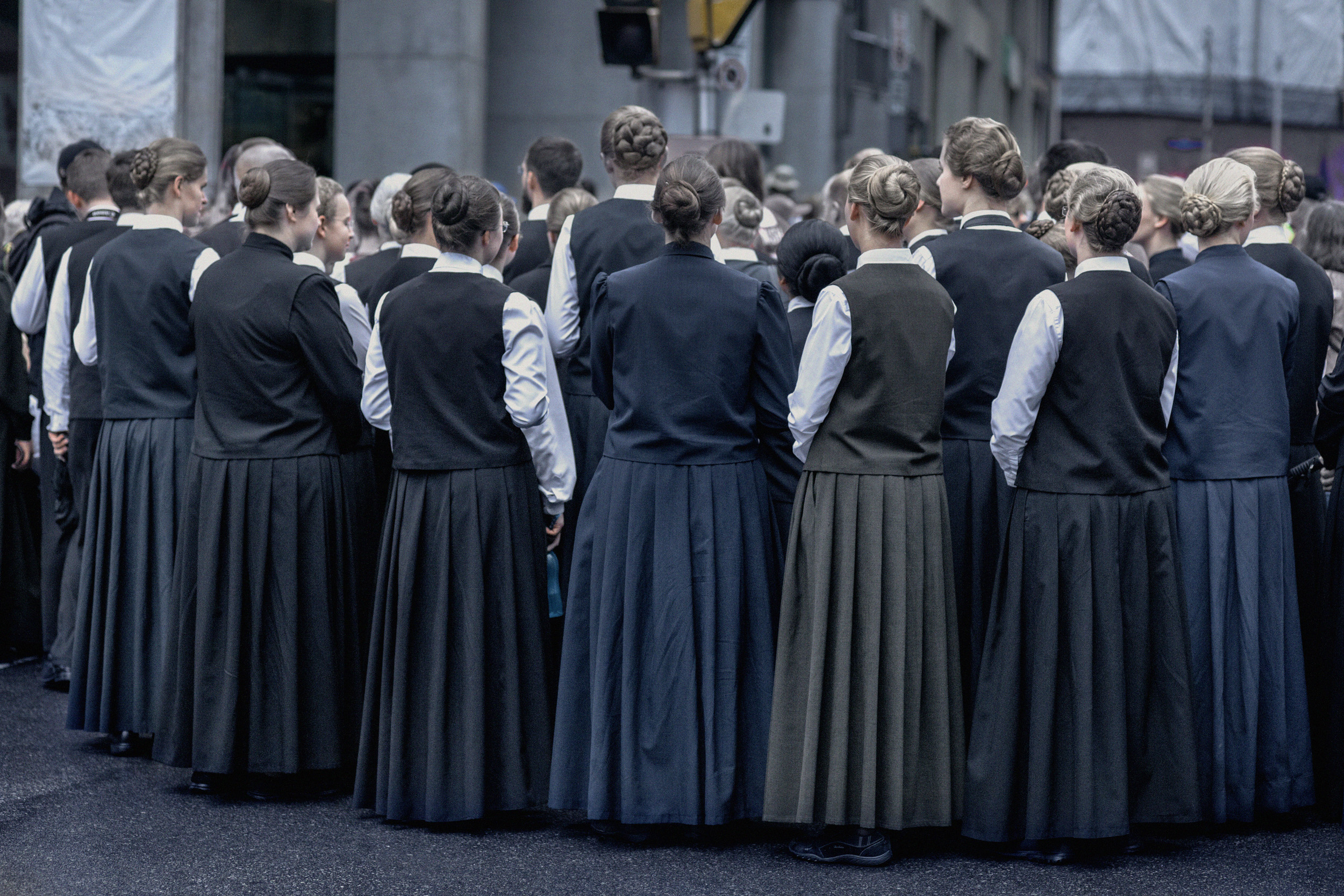 Together, the photos – which are set to appear in a book launched at the end of September, 2018 – construct a dystopian landscape that feels distant and alien, all while retaining elements of the recognisable and everyday.

For Fouhse, who presents the work as a “narrative arc”, it’s about facing up to the uncertainty of the present: some things are changing, while others – for better, or worse – have already changed. 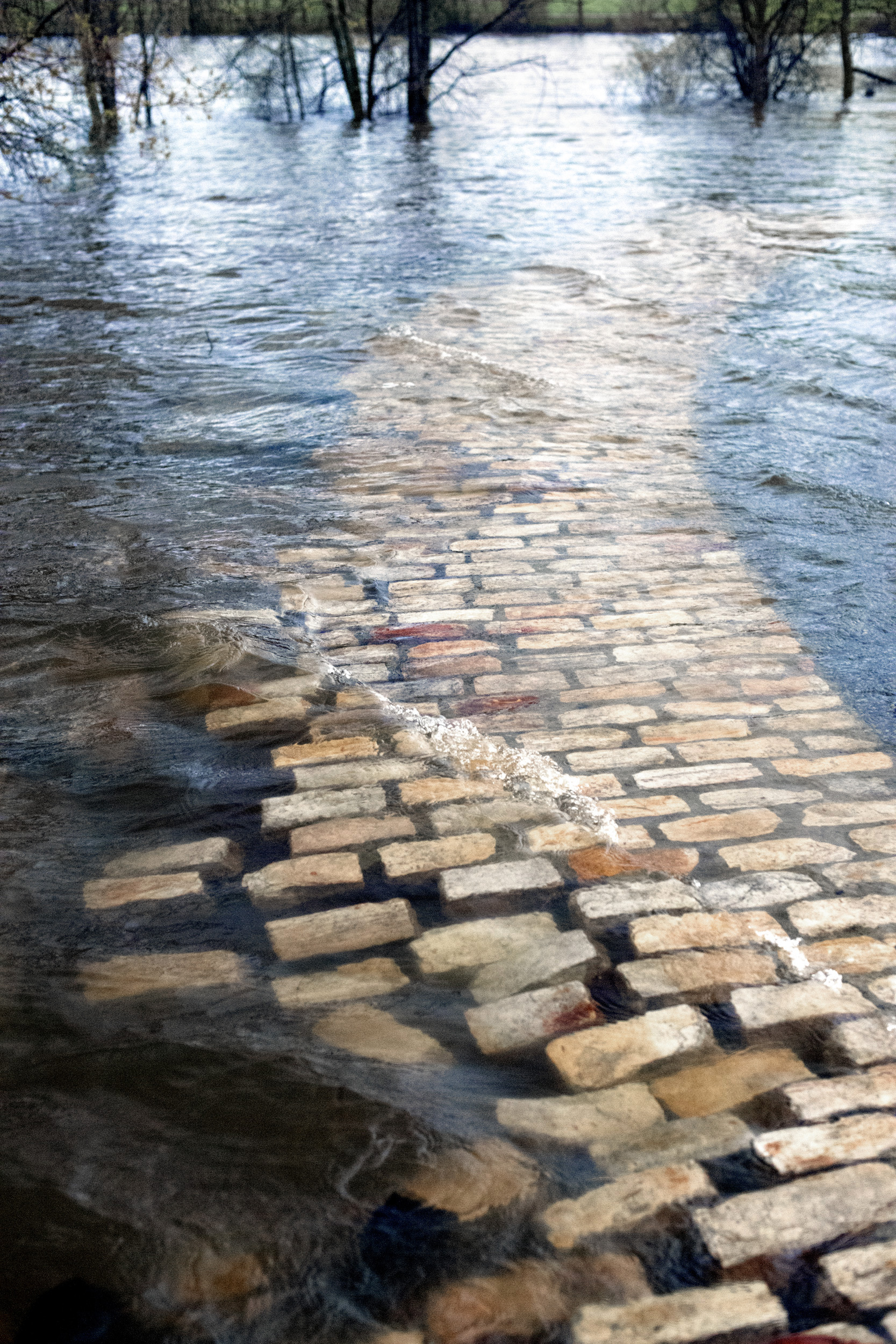 “When I began this project in the September of 2016, the future I was envisioning seemed possible. Now, in the summer of 2018, it would appear that events have overtaken the possible future I had imagined.”

“I think that we have moved past whatever fact the work asked its viewers to imagine, we no longer have to imagine, it’s there, right in front of us. So it seems to me I have predicted the present and that After the Fact isn’t some prognostication, it’s the news.” 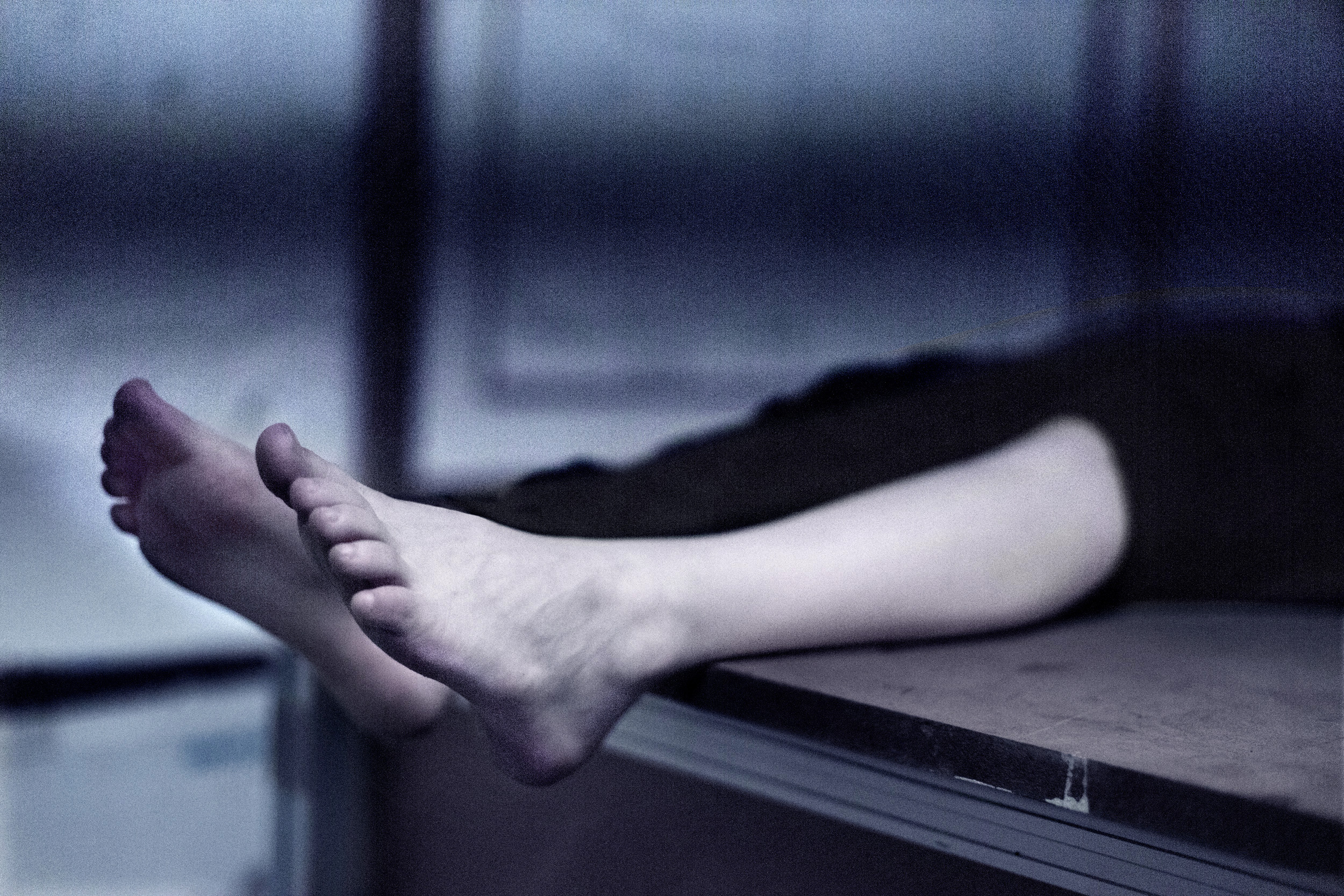 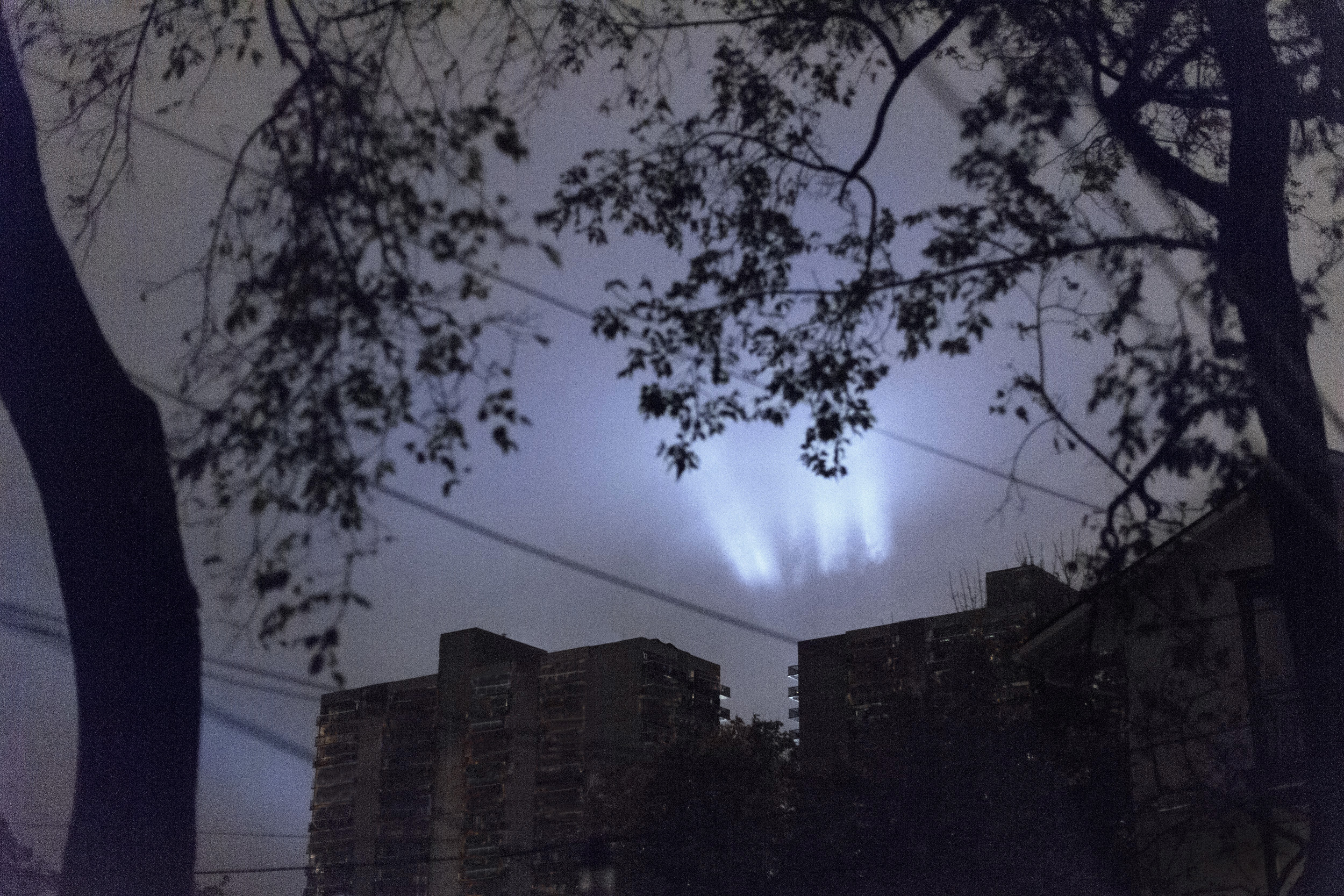 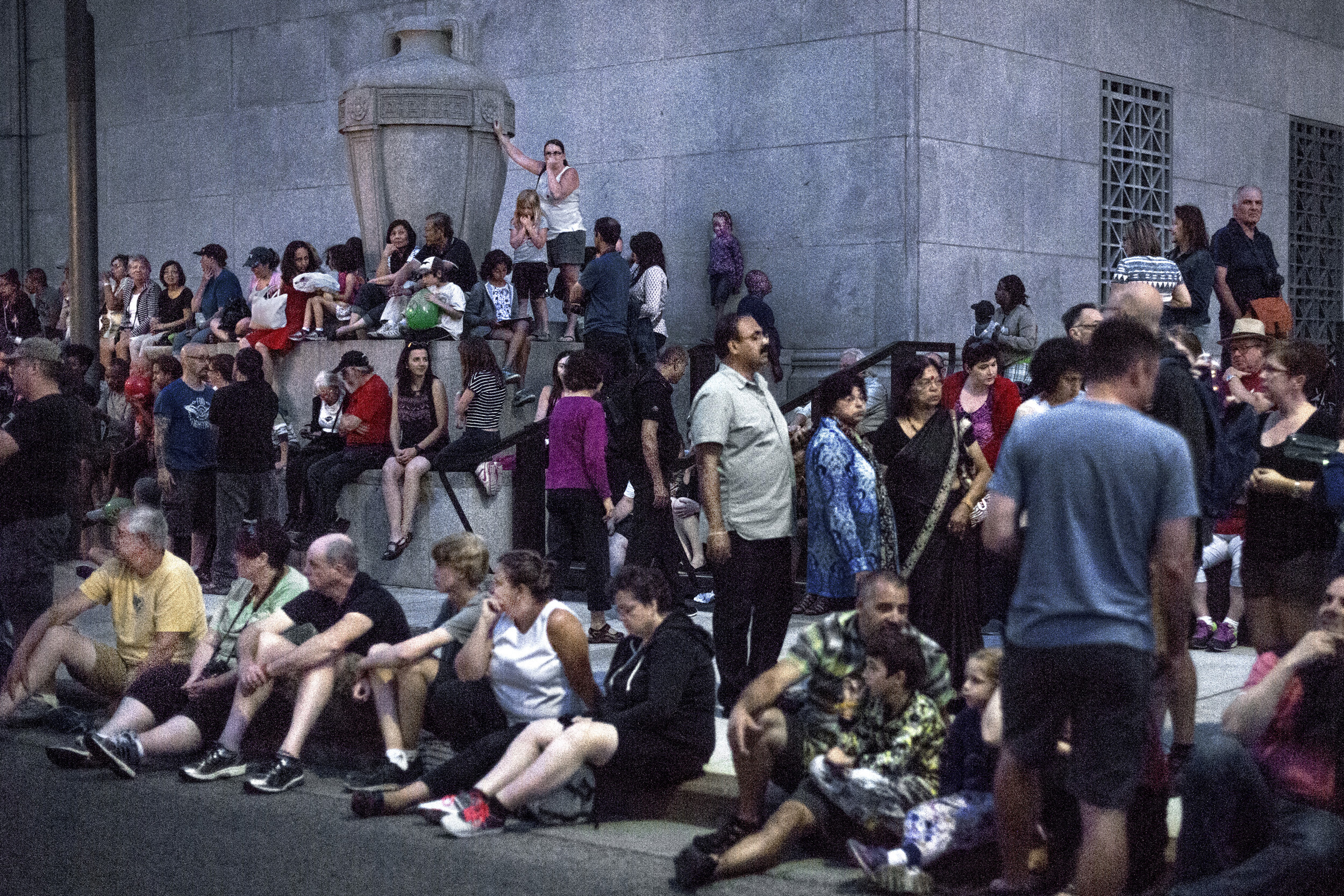 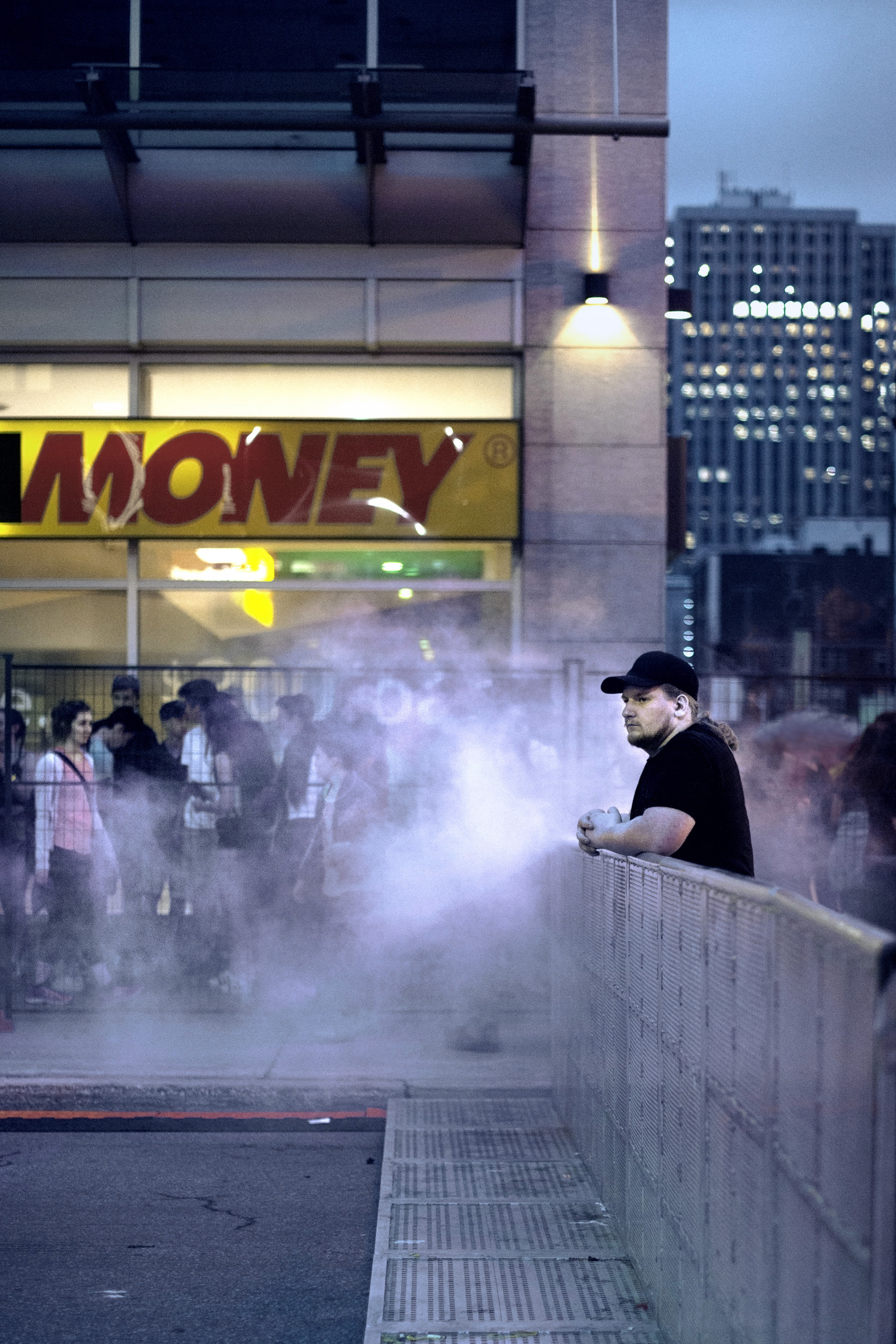 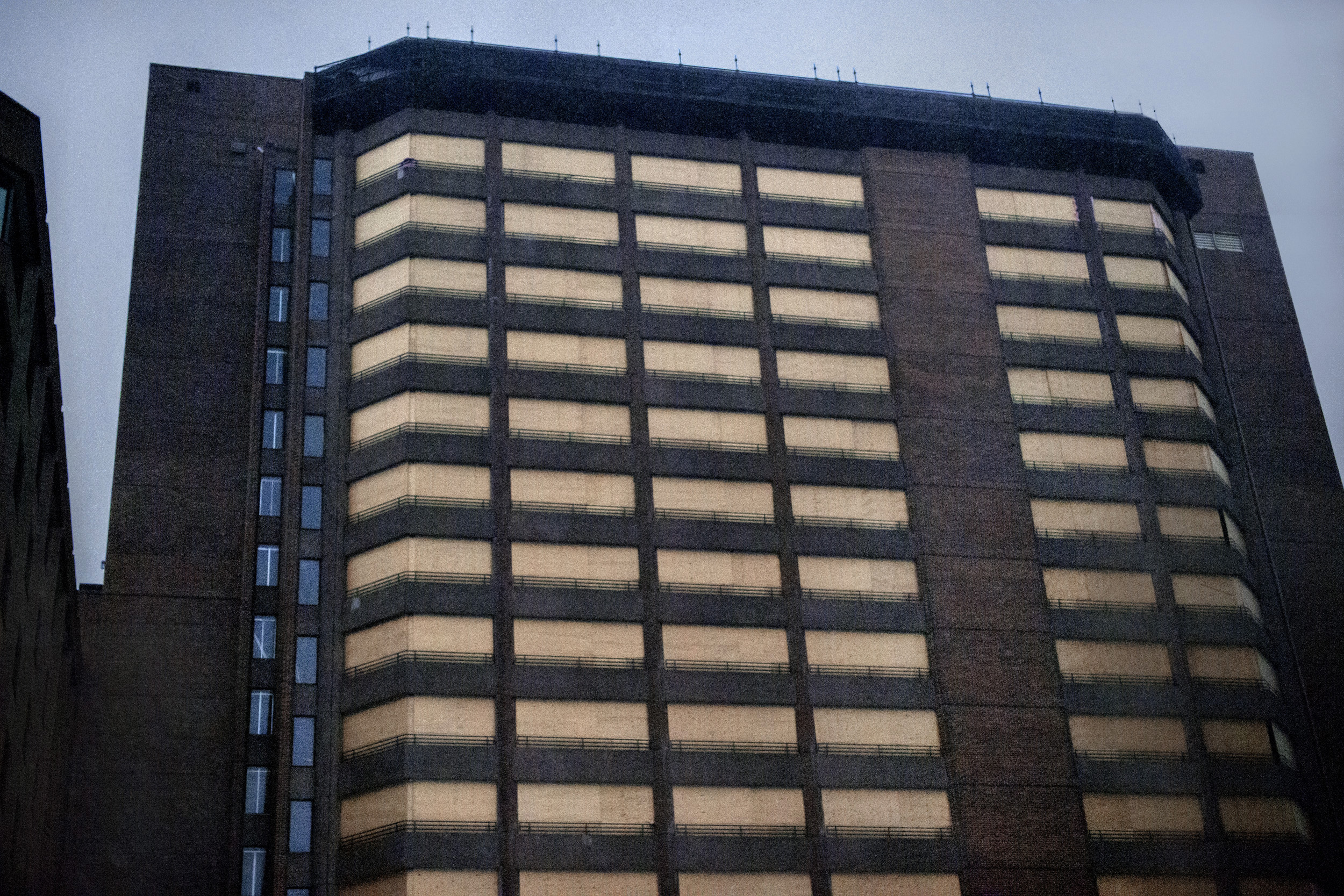 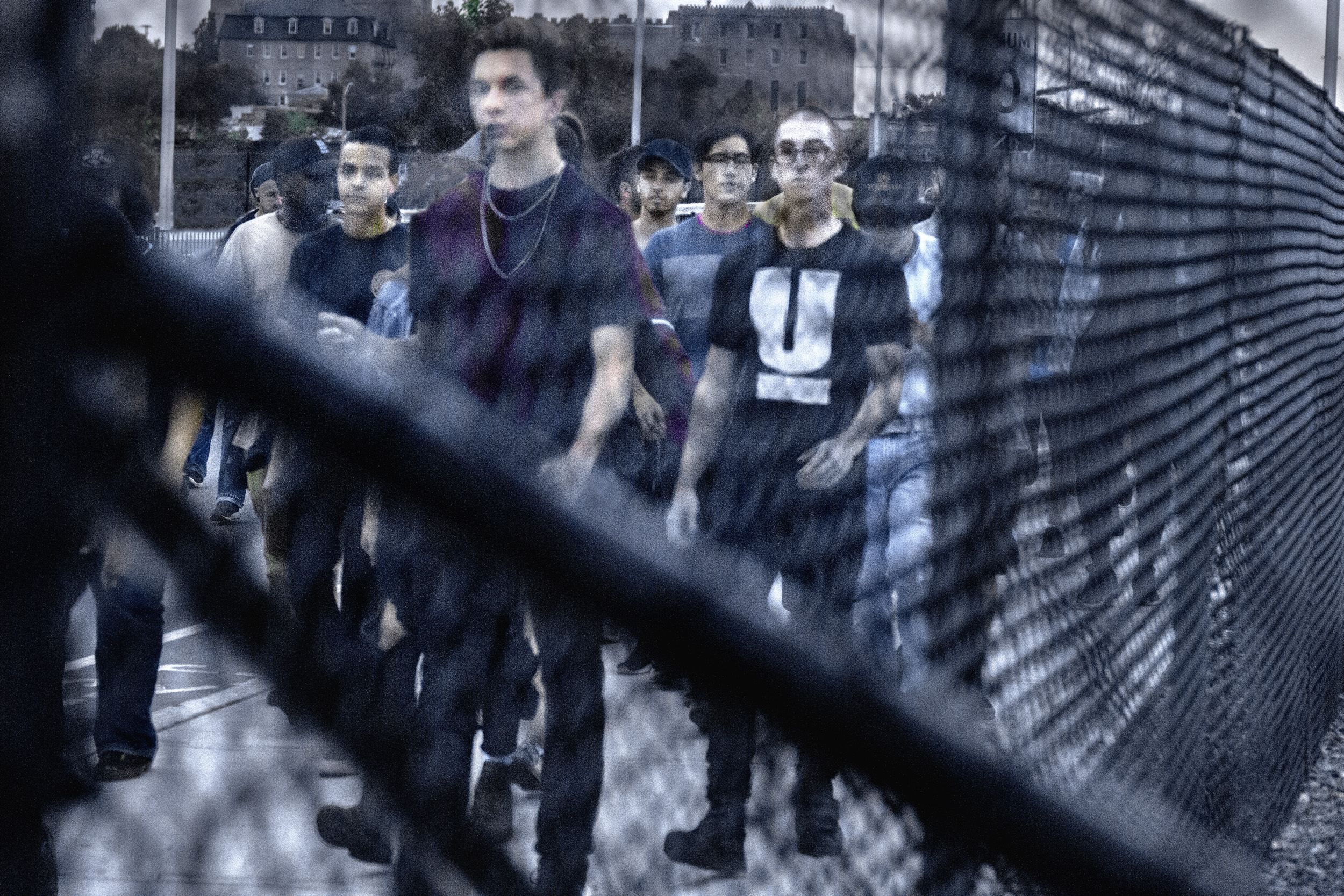 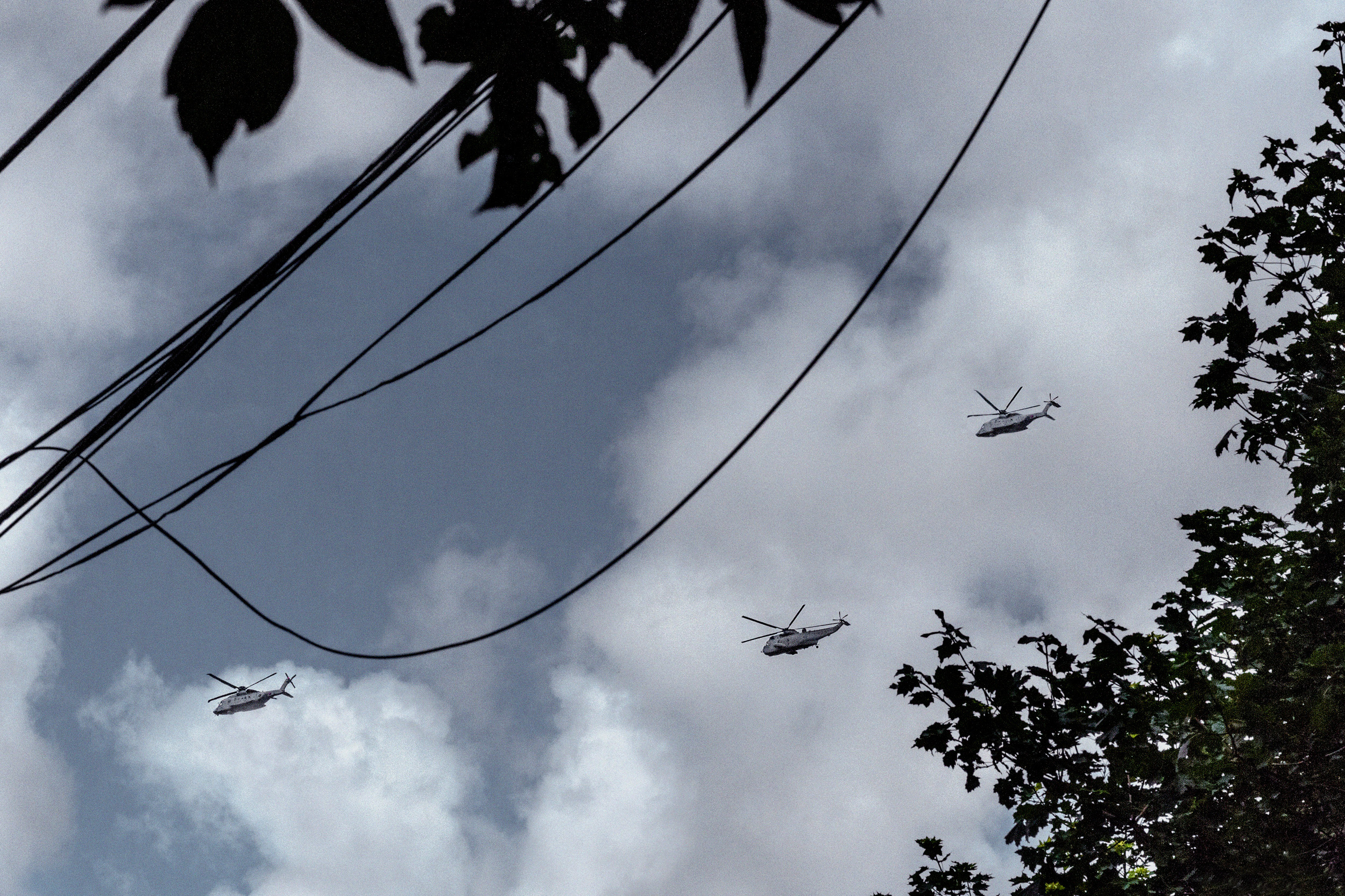 Linkedin
OTHER ARTICLES
As the cost of living crisis bites, letting go of treats to keep us going is proving difficult – but we should’t just blame ourselves for our financial worries.
Max Miechowski reflects on documenting land that is being lost to the sea – and the people who live life on the edge.
Proponents of personality tests argue that they’re necessary to find the best person for the job – but in practise, they’re often discriminatory.
Hackney Bumps is a DIY sanctuary in the heart of East London, home to a thriving diverse community of skateboarders – and beyond.
Meg Handler’s photos capture diverse groups of New Yorkers coming together for the collective cause of civil rights.
How the sounds of nature, air force bases, walking across the country, Windrush and synthesisers have influenced one woman’s journey through music and life.