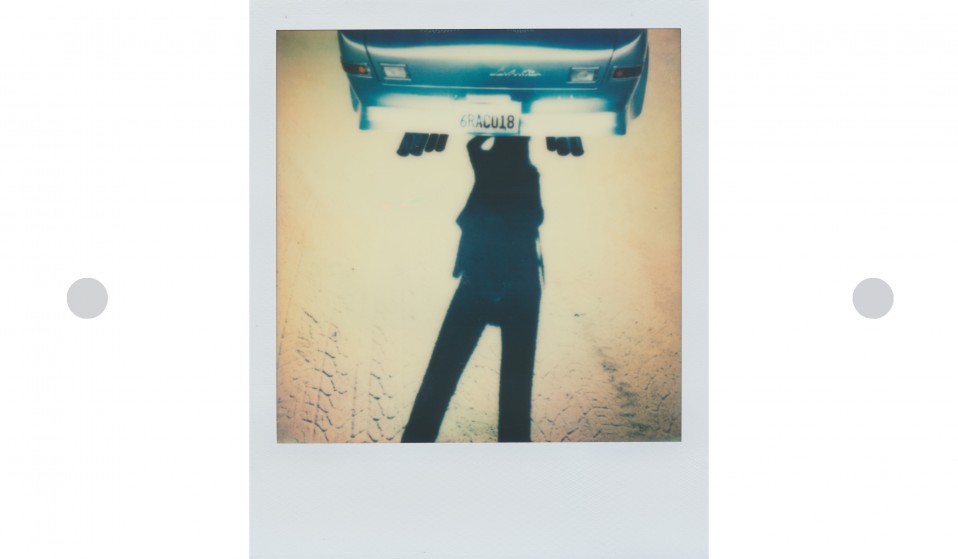 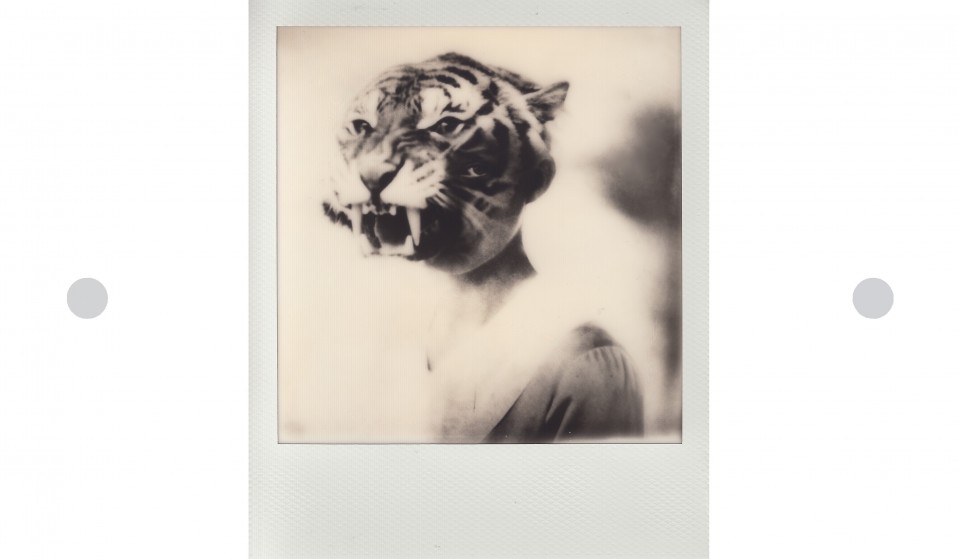 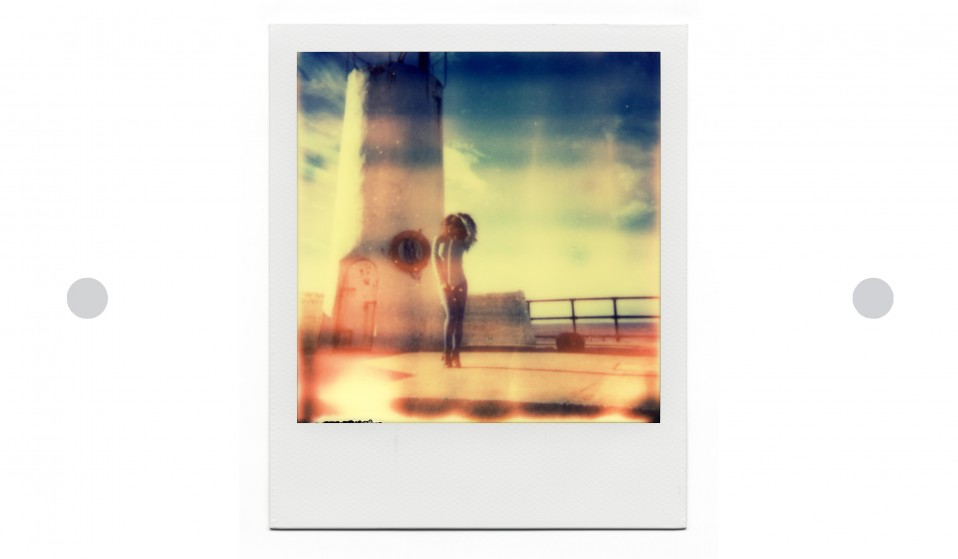 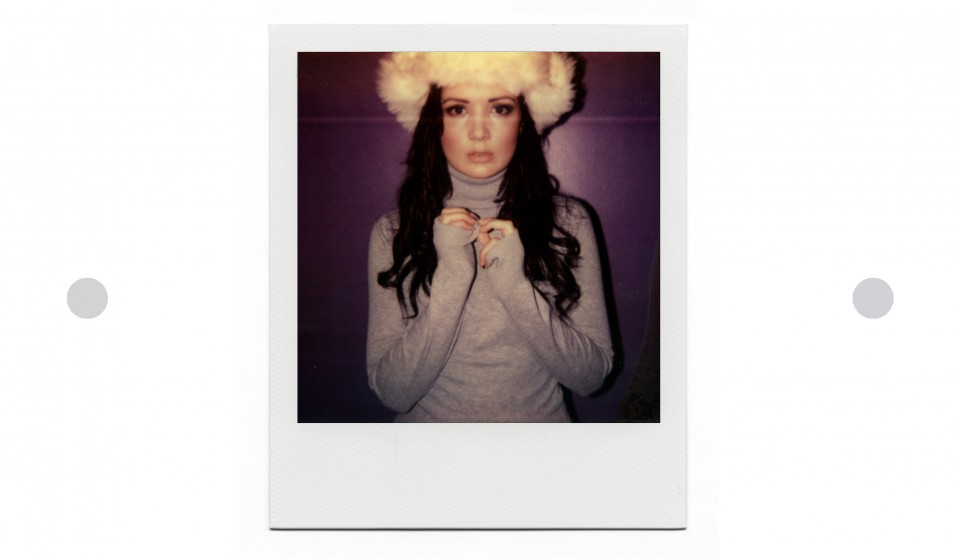 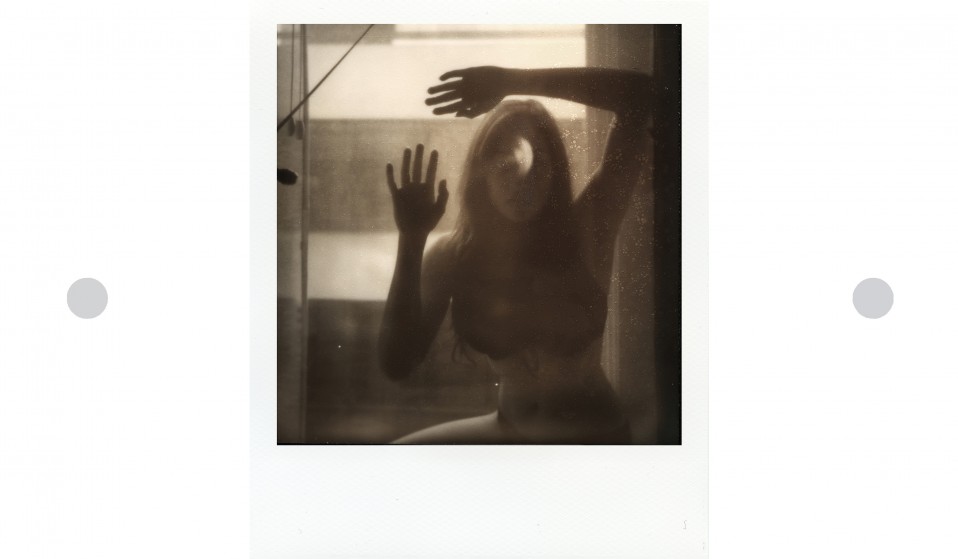 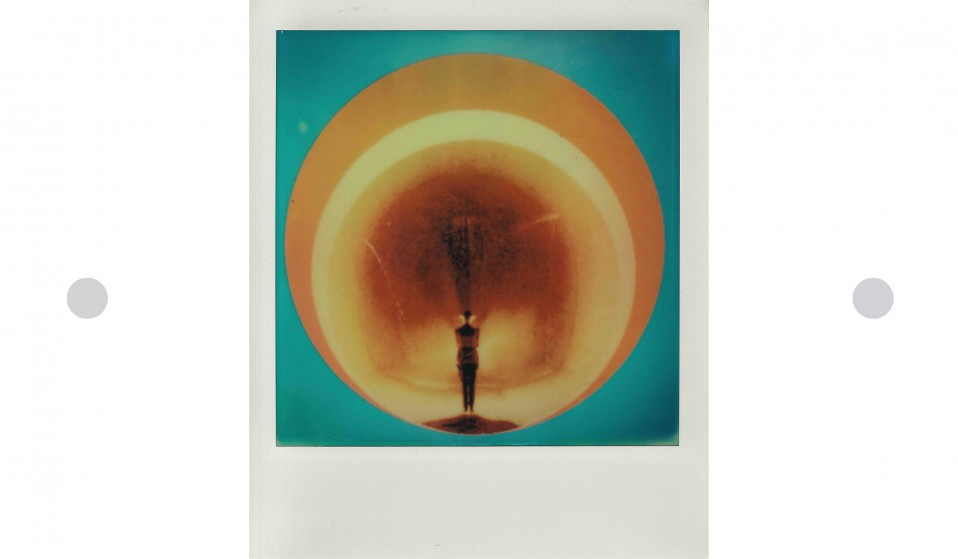 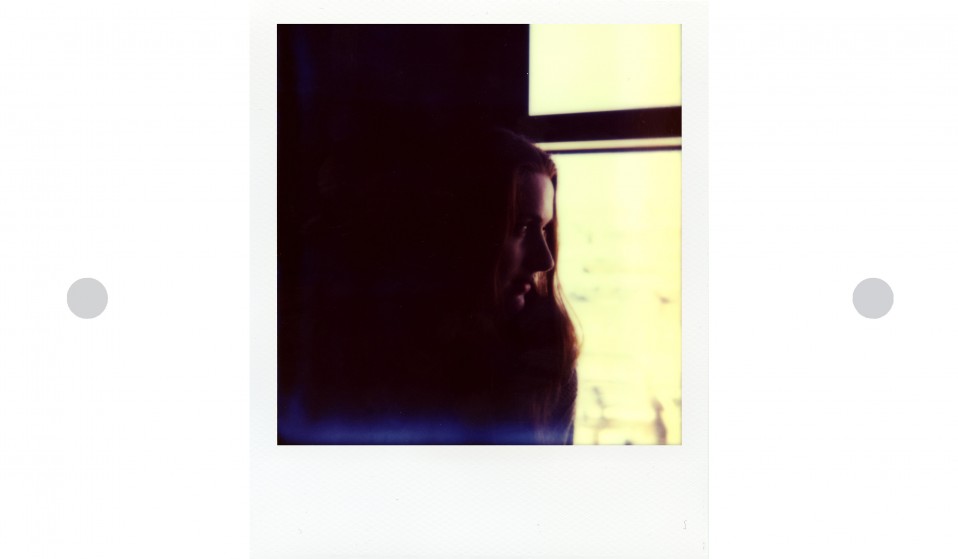 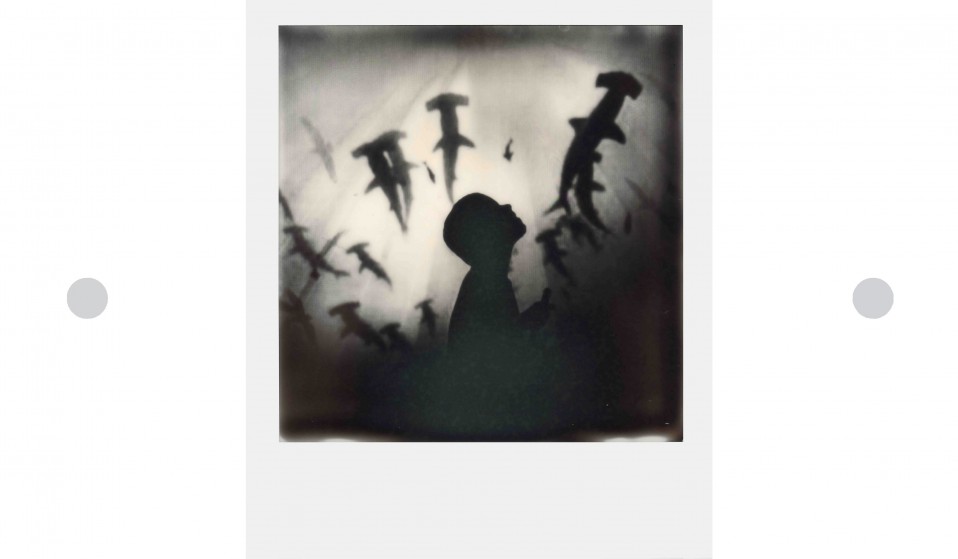 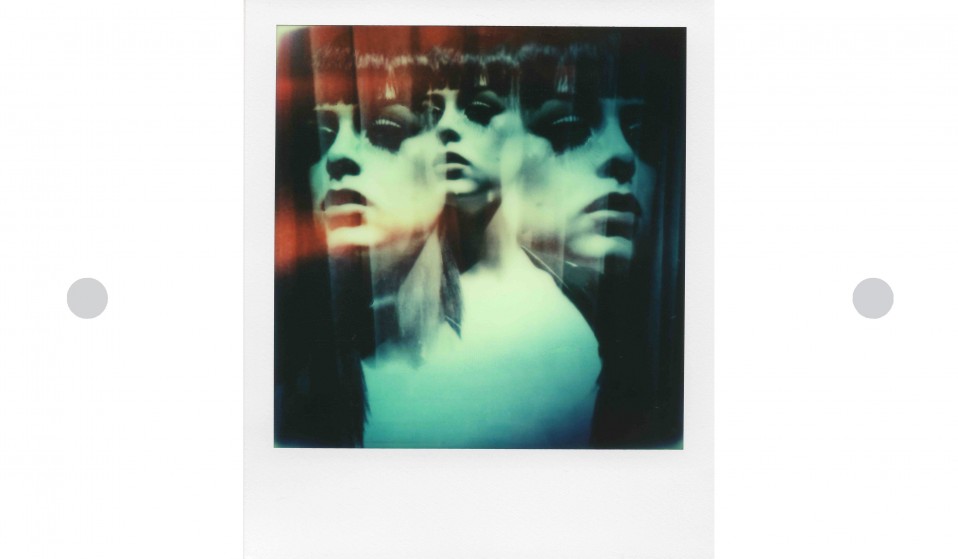 Prolific instant snappers including Alison Mosshart, Scout Willis and Oliver Blohm have each been challenged by the Impossible Project to shoot a series comprised of just eight images.

Prolific instant snappers including Alison Mosshart, Scout Willis and Oliver Blohm have each been challenged by the Impossible Project to shoot a series comprised of just eight images.

The Impossible Project is holding an exhibition of Polaroid photographs by eight musicians, photographers and activists, entitled 8 x 8, February 19 – 22 at Hoxton Gallery, London.

Inspired by the fact that each pack of Impossible film has just eight photos, the exhibition celebrates the launch of the Instant Lab Universal, which transforms smartphone images into classic Polaroid-type instant photos. Impossible has selected well-known instant photographers and challenged them to create eight pictures using the Instant Lab.

Alison Mosshart, one-half of famed rock duo The Kills, has taken Polaroid photographs since she was a child. Her eight photographs document life on the road, LA and her love of American muscle cars.

Scout Willis has lent her voice to the Free The Nipple campaign, using her life in the public eye as the daughter of Bruce Willis and Demi Moore to campaign for women’s body rights. Her eight photographs explore intimacy, sexuality, the female form and youth.

Oliver Blohm is a Berlin-based photographer who pushes Polaroid film to its limits by burning, microwaving and distorting his photographs. He began experimenting to find a way to reduce the developing time of Impossible film, but soon found his warped film taking on its own persona.

Other photographers whose work is being exhibited are Chuck Grant, who describes her sister, singer/songwriter Lana Del Rey, as her muse, fashion photographer Kate Bellm, Paulina Surys, whose work involves the physical manipulation and collage of analogue instant photographs, Elegia, who plays with the unpredictable nature of Impossible film and Andrew Millar, who uses Impossible film to create a haunting mix of reality and fantasy.

Linkedin
RELATED ARTICLES
OTHER ARTICLES
The singer-songwriter discusses her intimate new project – and the advice she’s picked up across a career as one of rock’s leading voices.
Finland-born photographer Sirkka-Liisa Konttinen looks back on her decades-long documentation of life in Northern England.
Freddie Miller’s new series of photographs investigates who today’s trainspotters are and what drives their unfettered enthusiasm.
Proposals to introduce a minimum GCSE threshold for student loans will disproportionately affect those from marginalised backgrounds.
Over a dozen Stop Deportation activists locked themselves to each other outside a detention centre to prevent coaches taking those due to be on the Rwanda deportation flight from leaving.
50 years since its inception, and the campaign calling for recognition that capitalism depends on domestic labour is as pertinent as ever.