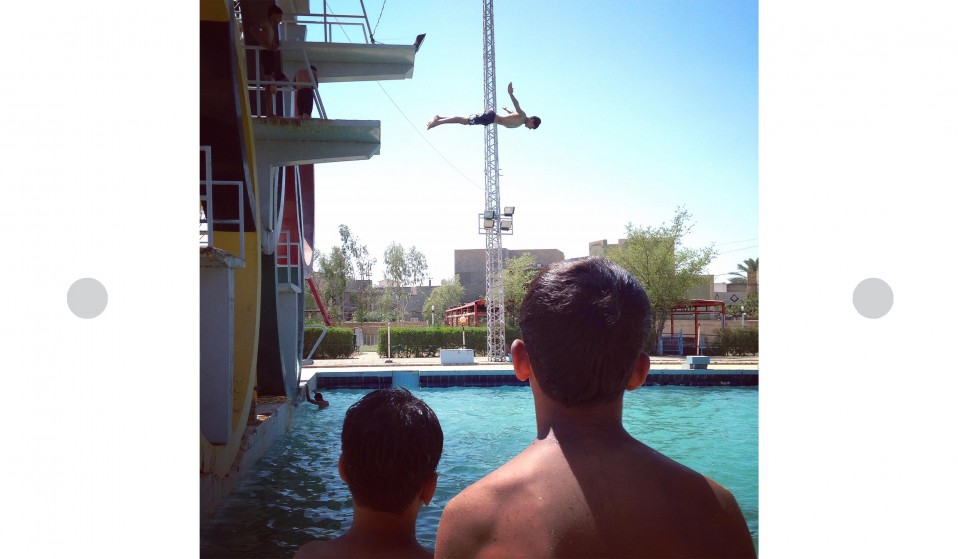 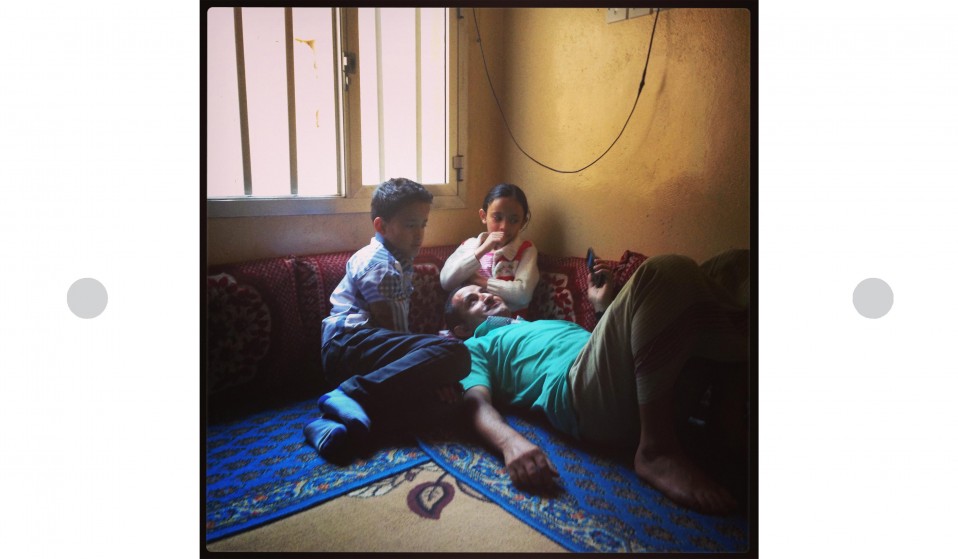 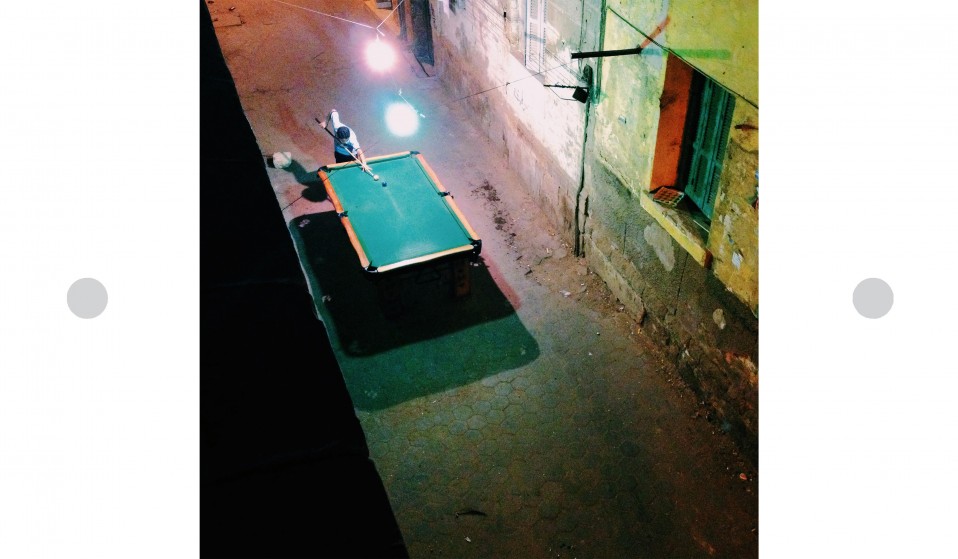 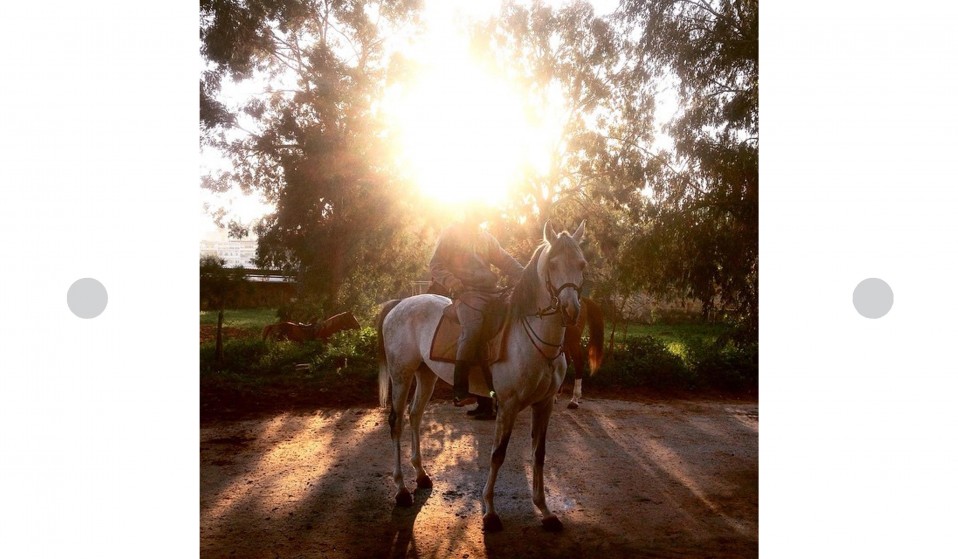 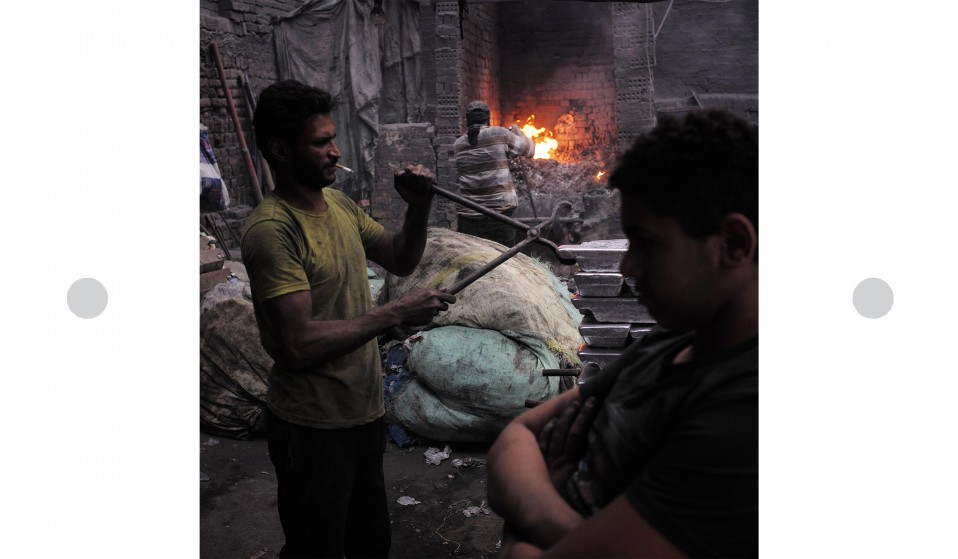 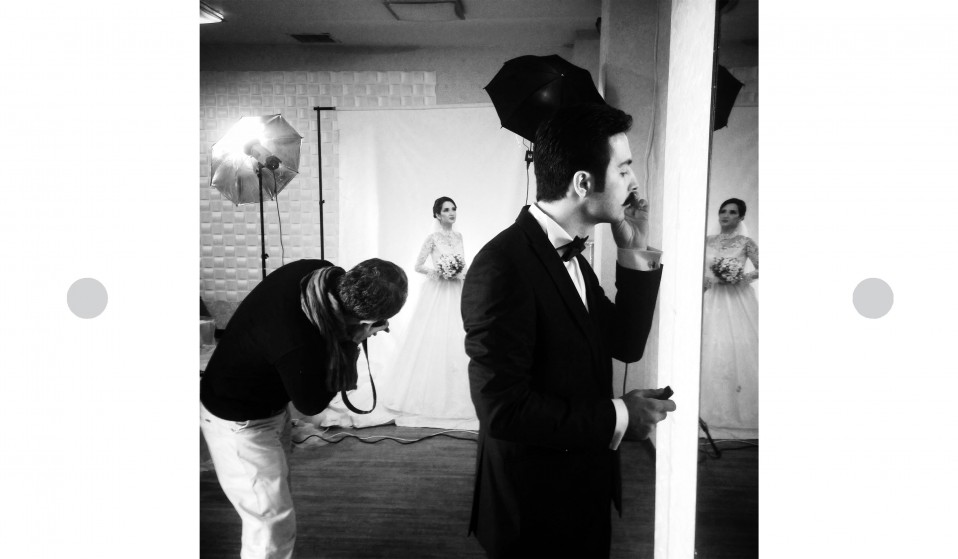 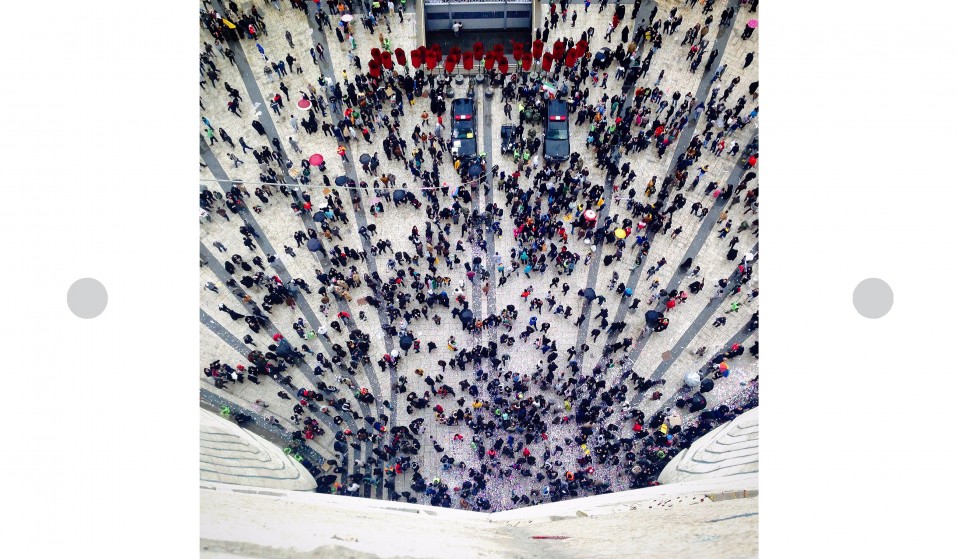 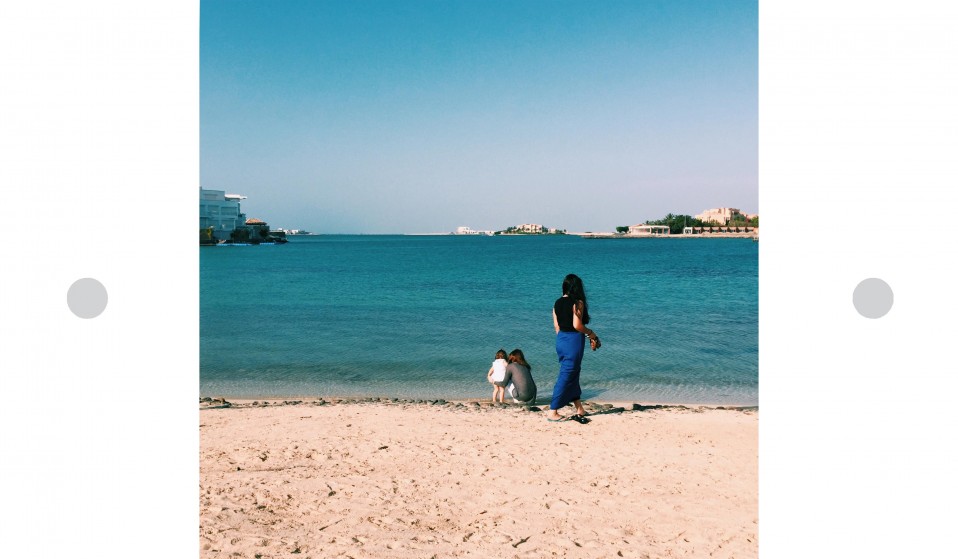 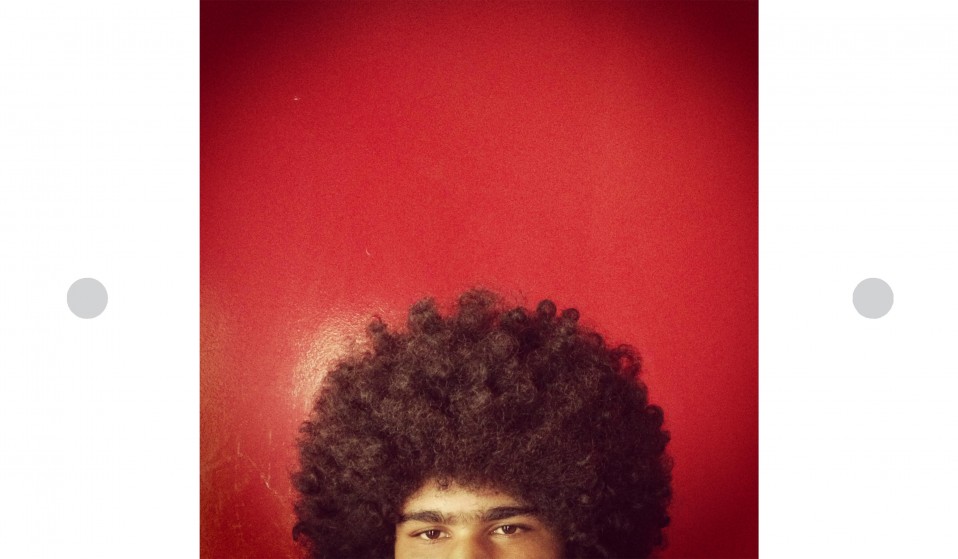 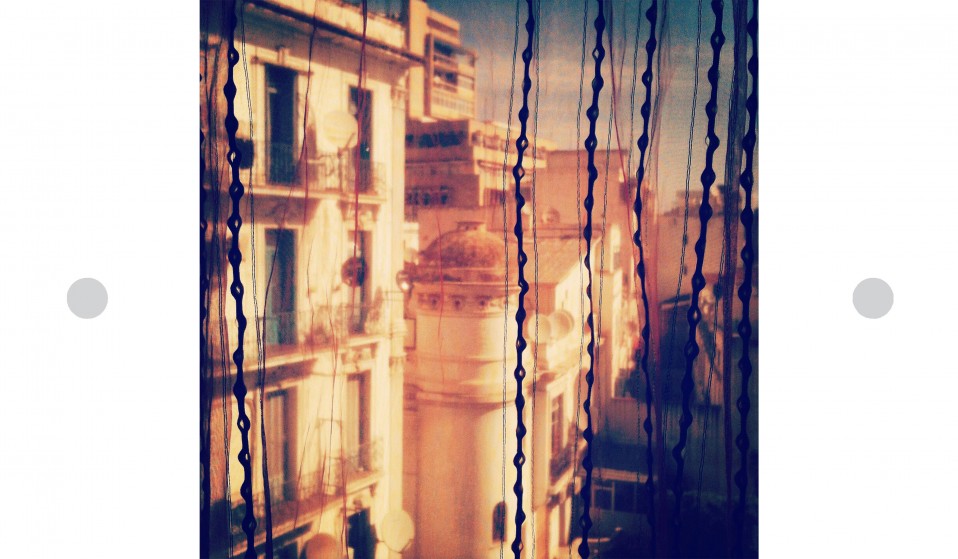 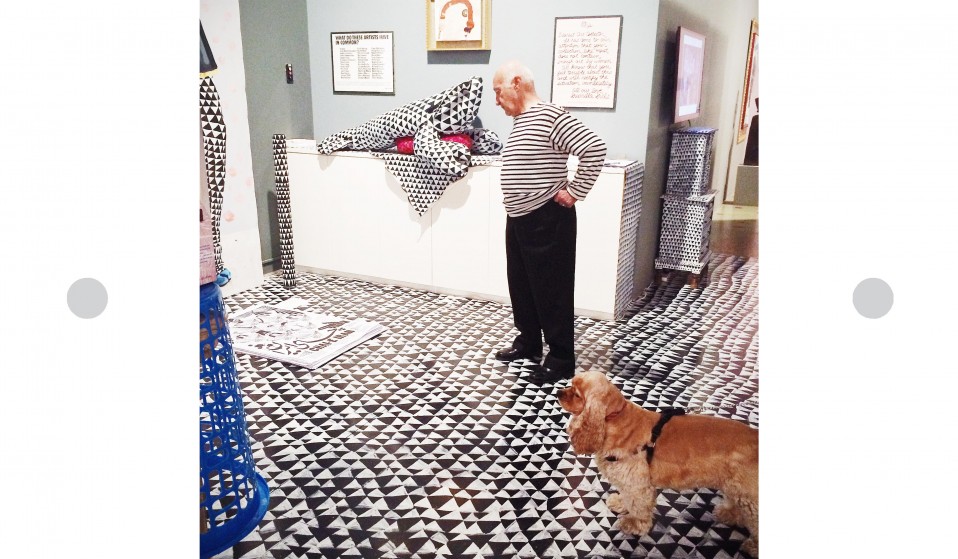 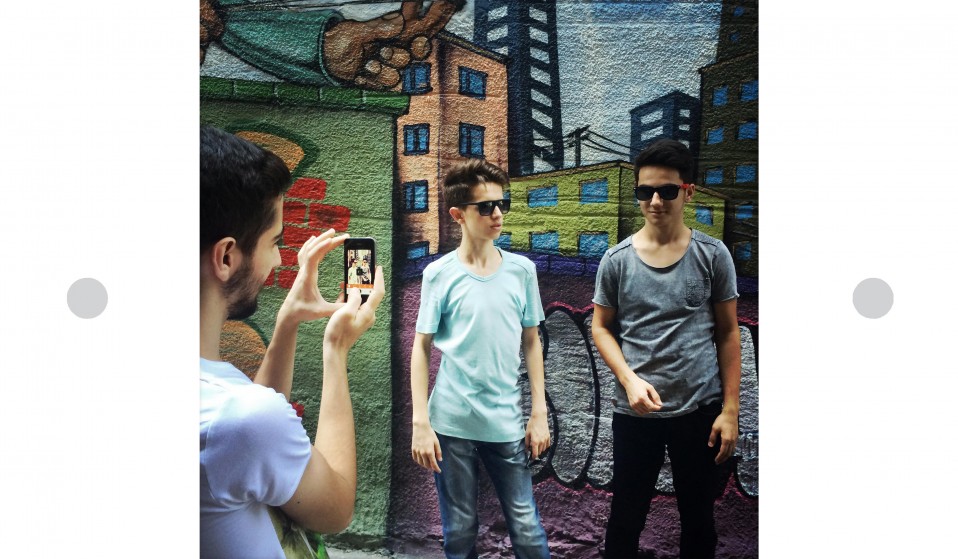 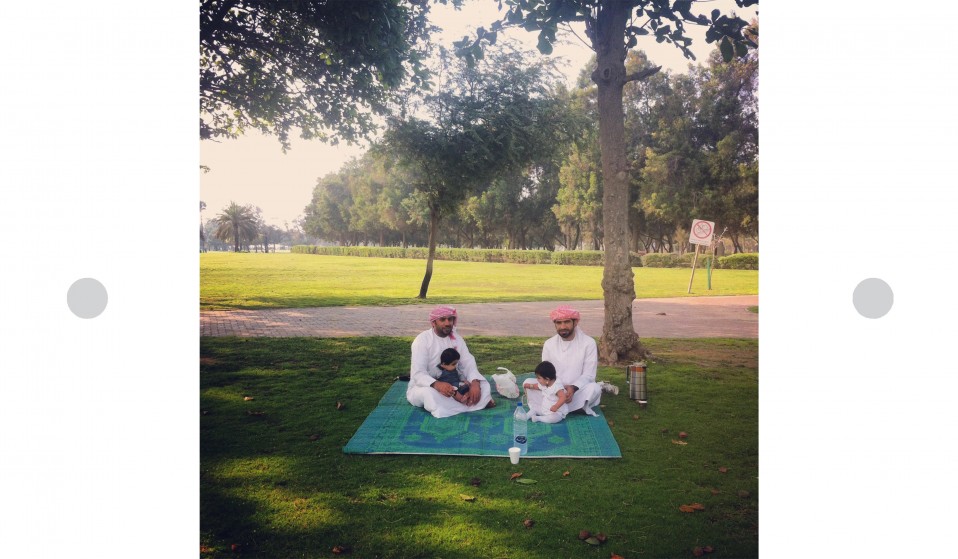 Photographer Lindsay Mackenzie explains how to use Instagram to challenge the mainstream media’s sensationalised portrayal of the Middle East.

Photographer Lindsay Mackenzie explains how to use Instagram to challenge the mainstream media’s sensationalised portrayal of the Middle East.

Mainstream media too often present a caricatured image of the Middle East as a backward land of jihadis, war and radical preachers. Anyone who has ever spent time in the region knows this is far removed from the experience for ordinary people, but stories of normal life rarely break through the media’s sensationalist filter.

Everyday Middle East is using Instagram to reveal a more genuine perspective on the region to challenge the often negative perceptions held by outsiders. The project is made up of 25 photographers living or working in the Middle East and North Africa who submit shots of day-to-day life in the region to the collective feed. It could be Palestinian boys riding bikes along the Gaza coastline as the sun sets behind them, people enjoying a Starbucks in Dubai’s opulent Ibn Battuta Mall or a game of wheelchair basketball.

We spoke to founder Lindsay Mackenzie about using Instagram to change perceptions.

What made you decide to join forces?
The contributors who are part of @everydaymiddleeast came together because we are almost always asked by editors in the mainstream media to take photos of only the most extreme people and situations, but rarely of ‘normal’ life. I think this results in an inaccurate overall image of the Middle East and North Africa – people who have never been here and whose only information about the region comes from the media either think that it is a monolithic, war-torn place full of extremists, or it’s all like Dubai. It should go without saying that every place has an everyday. But we don’t see those images from the Middle East. We rarely get a chance to publish photos of what we see when we are on the way to the grocery store, or meeting up with friends, or taking some time off. So that’s the purpose of the project – to work against the stereotypes and visual tropes by sharing everyday images.

What does working together allow you to do that you couldn’t do by yourselves?
We certainly couldn’t have the range of images and perspectives on the Instagram feed that we do if we didn’t work together as a group. The feed is constantly updated and I think it’s interesting to see real-time imagery from all across the region together coming together in one place.

“In the news we are inundated with everything but the everyday.”

What have you learned from other photographers in the collective? Has working together changed the work you produce?
Even I’m surprised sometimes by the images that are published by, for example, Ahmad Mousa (@ahmadmousa) in Iraq, or Iman Al Dabbagh (@photosbyiman) in Saudi Arabia. Each time Ahmad posts an image from Iraq someone will comment and say something like “I’ve never seen a photo like this from Iraq” – and it’s nothing spectacular – just a photo of a street in Baghdad, or a scene from a swimming pool in Najaf. But we never get a chance to see that kind of image in the news. It’s the same with Iman in Saudi Arabia – she sometimes shares intimate, personal photos of her family – a softer side of Saudi that we never, ever see. And to me this underscores the importance of the project. Beneath all the politics, there are people. It’s easy to forget that when in the news we are inundated with everything but the everyday. 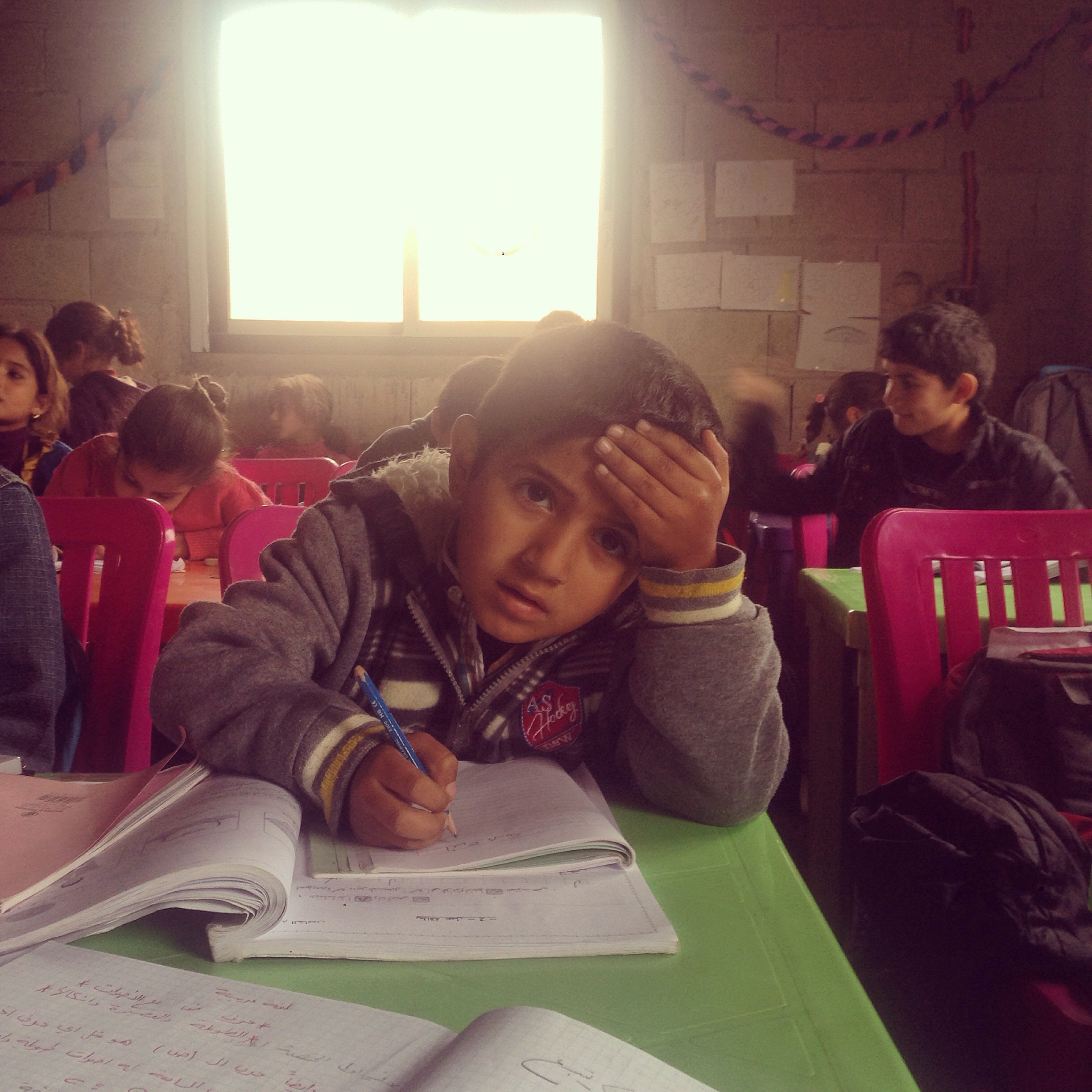 What’s the future for the collective?
We have an exhibition coming up at the Middle East Now Festival in Florence in mid-April. We’re looking for funding and trying to find new ways to incorporate photographers from a more diverse range of perspectives, especially from outside urban areas. We are also collaborating with other “Everyday” projects (@everydayafrica, @everydayasia, @everydayiran, etc) to create an NGO and to broaden some education projects that are already underway. That’s all coming together over at @everydayeverywhere / Everyday Everywhere.

Check out more from @EverydayMiddleEast.

Linkedin
RELATED ARTICLES
OTHER ARTICLES
As The World Press Photo awards withdraw a prize awarded to Italian photographer Giovanni Troilo for his image of a painter and subjects in Belgium, we are left to question what's really real in photojournalism?
Me-Mo are creating new forms of visual storytelling with technology and engaging viewers through a print and interactive digital magazine.
Fractures Collective focuses on conflict zones and street protests to document society’s fault lines.