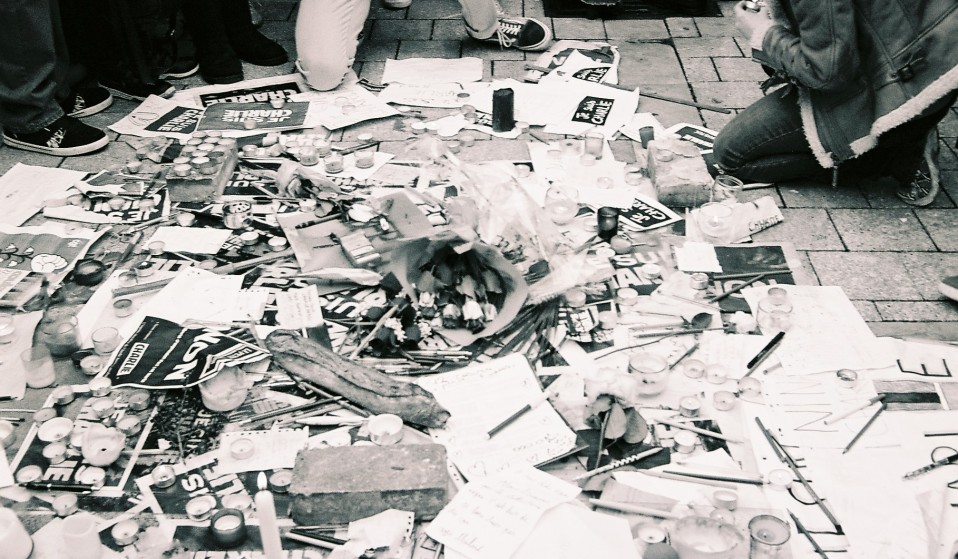 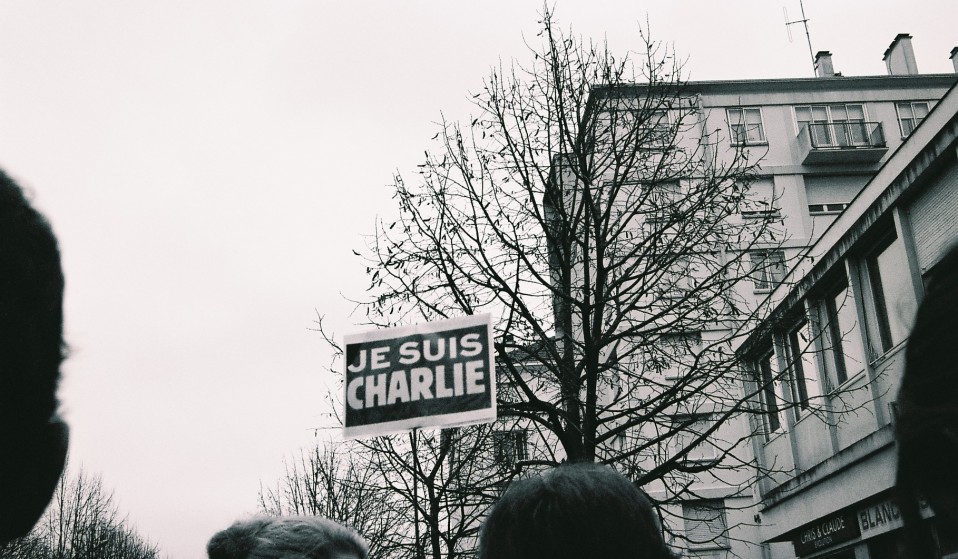 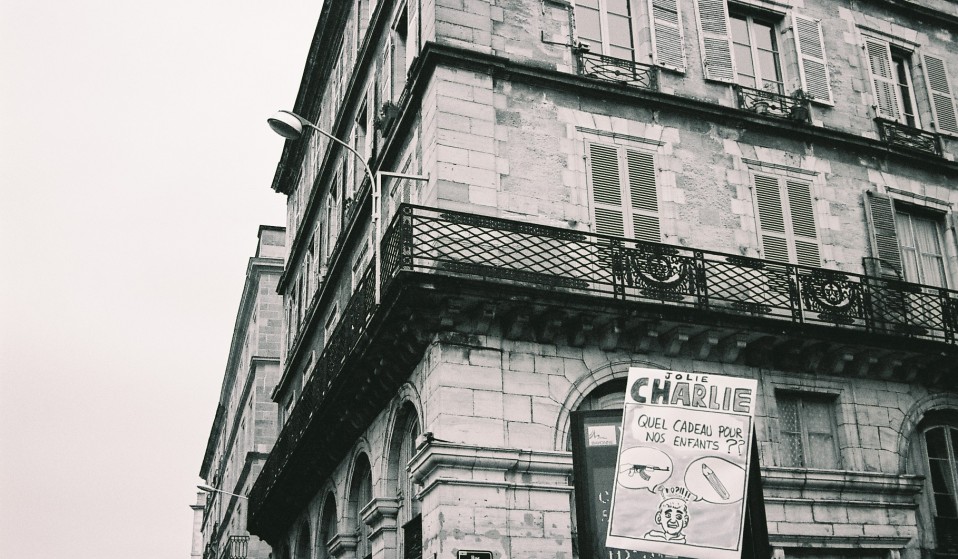 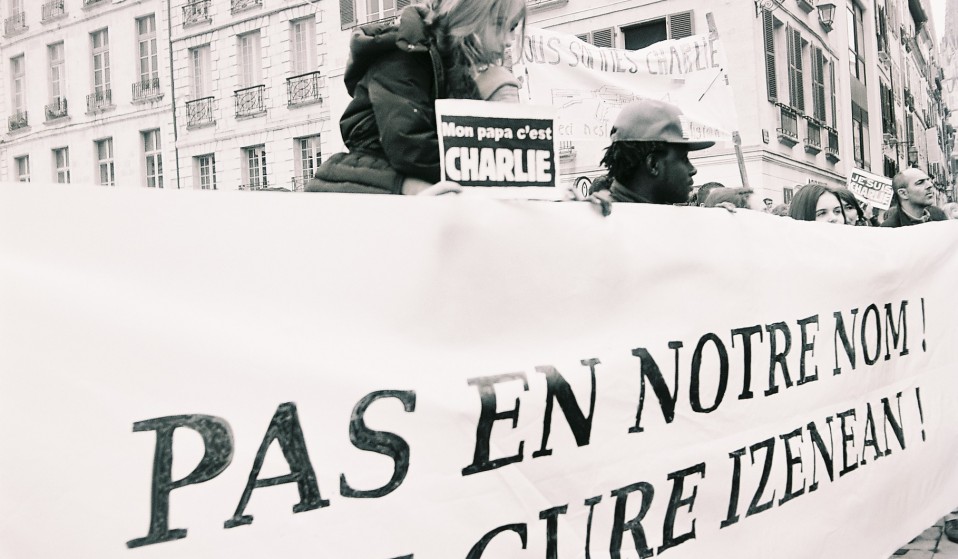 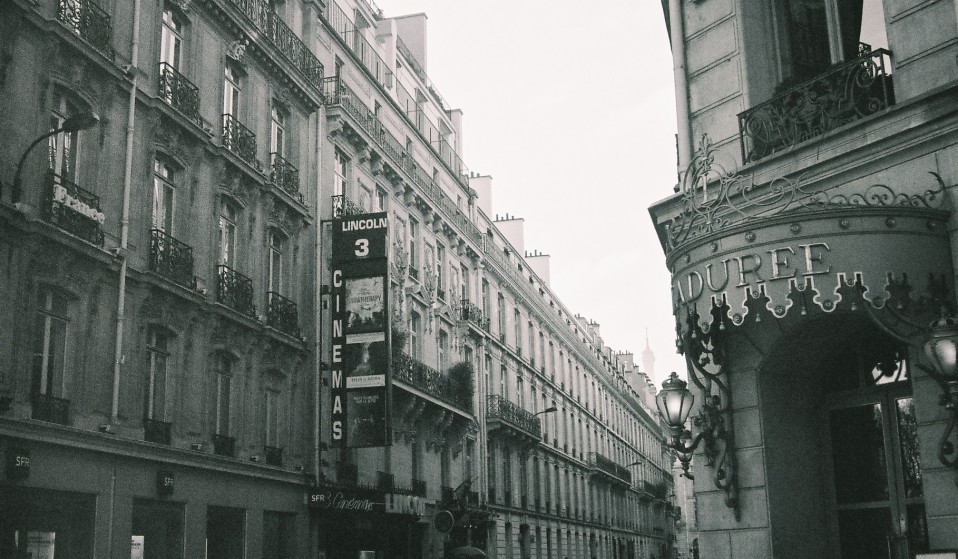 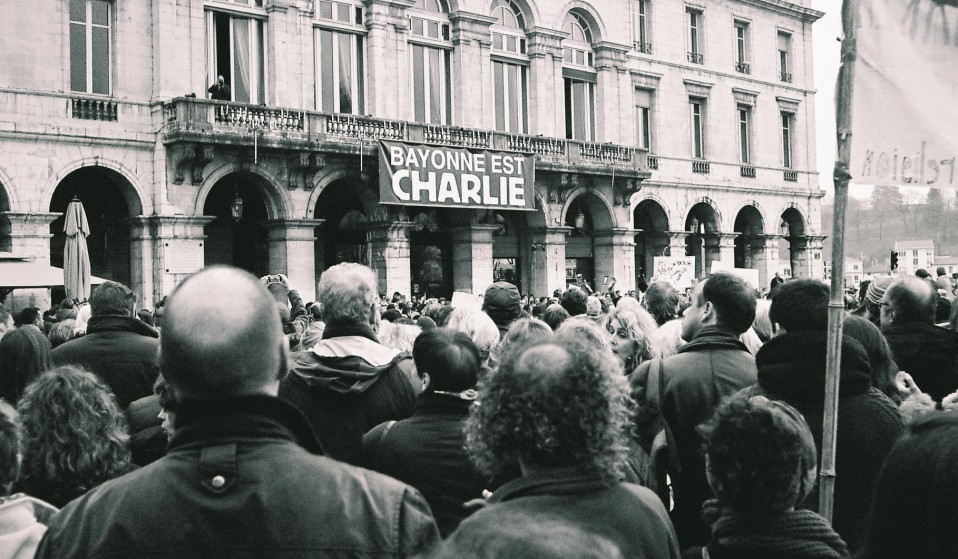 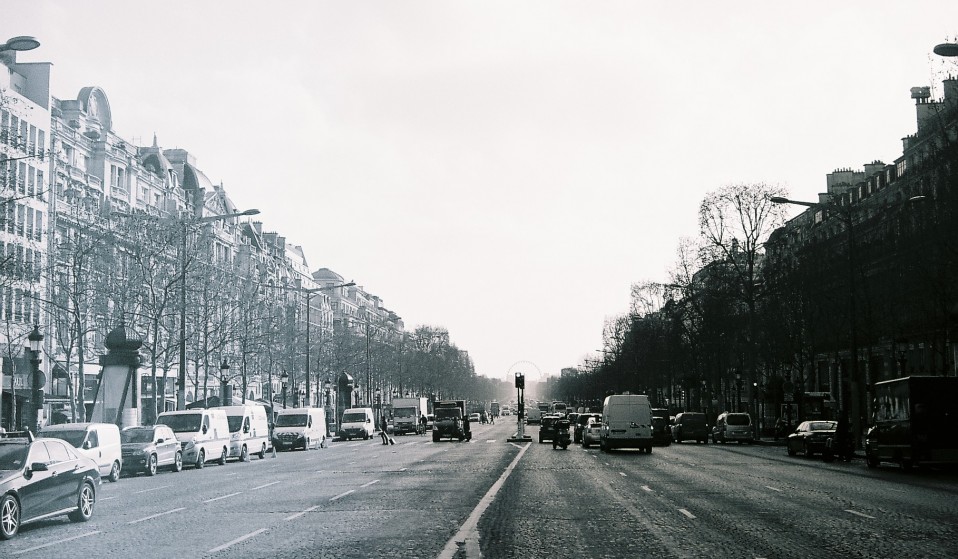 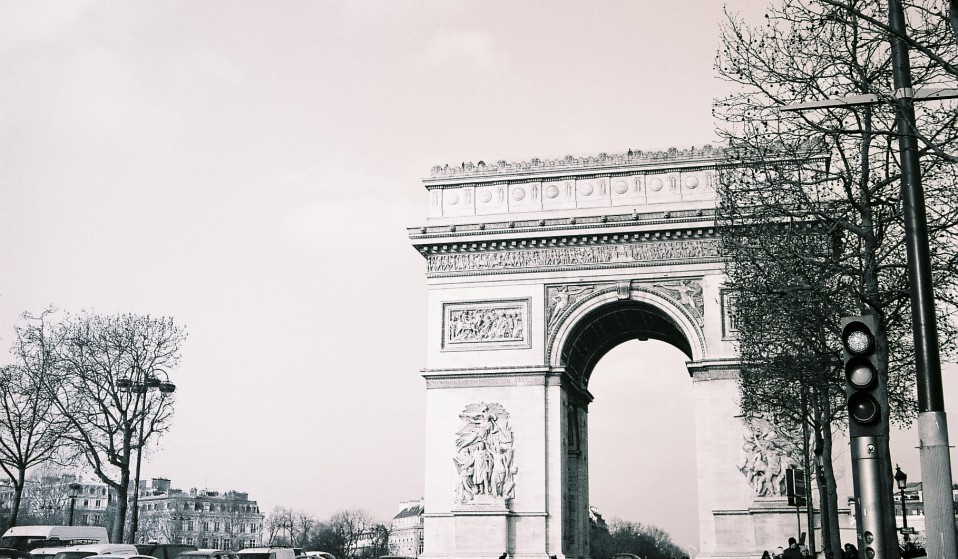 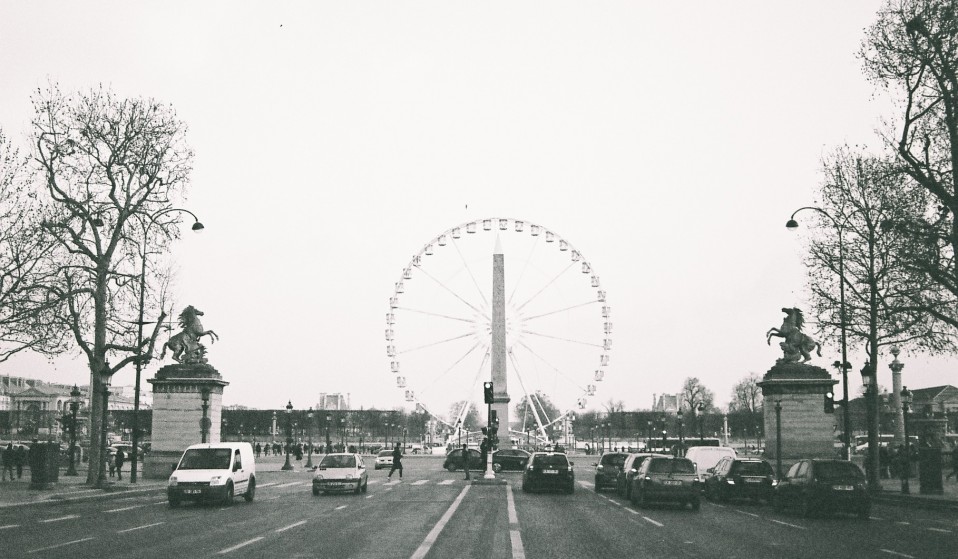 Less than two months after the offices of Charlie Hebdo were attacked, killing 12 people, today the French satirical newspaper released its second edition following the tragedy. The euphoria that greeted the historic first post-attack edition has dissipated, but readers across France have been eagerly grabbing their copies of the now-iconic publication.

Photographer Elisa Routa remembers writing these words the day after the shocking events in Paris: “Things were good yesterday. Before Paris exploded like an unexpected stink bomb. Today, streets are quiet, streets are wise. Today nobody sleeps like a dog with all this cold surrounding fog.”

Her analogue photo series After Charlie captures the atmosphere of confusion, anger and unity after the attack in Paris and Bayonne. “Without tears, without fear, I wanted to highlight the unexpected calm after such a traumatic event,” Elisa explains. “I hope the images capture the sense of unreal calm after a storm.”

Today’s cover features far-right leader Marine Le Pen, Nicolas Sarkozy, a bishop, a jihadi, a banker and a TV news crew chasing after a dog with a copy of Charlie Hebdo in its mouth. It marks the first ‘business as usual’ issue for the publication, whose print run has risen from 50,000 to 2.5m for this issue and whose subscriber base has increased 25-fold to 200,000 since the attack.

This skyrocketing popularity has helped cement the financial security of Charlie Hebdo, which is currently being put together in a high-security temporary space at French daily newspaper Libération, but journalists and cartoonists have admitted their continuing struggle to come to terms with the death of their colleagues.

Grab your copy of Charlie Hebdo and check out more of Elisa Routa’s work.

Linkedin
RELATED ARTICLES
OTHER ARTICLES
In the wake of the Paris shootings, Huck asks how we can come together to move beyond hatred.
The murder of 12 people at French newspaper Charlie Hebdo on January 7 was not the act of a world-conquering empire. Beware the man - or woman - who tells you otherwise.
Illustrators and cartoonists around the world rally around to show solidarity for those murdered at Charlie Hebdo magazine offices in Paris.