Art & Culture / Photography / Top Picks / How much about photography is really just down to chance? 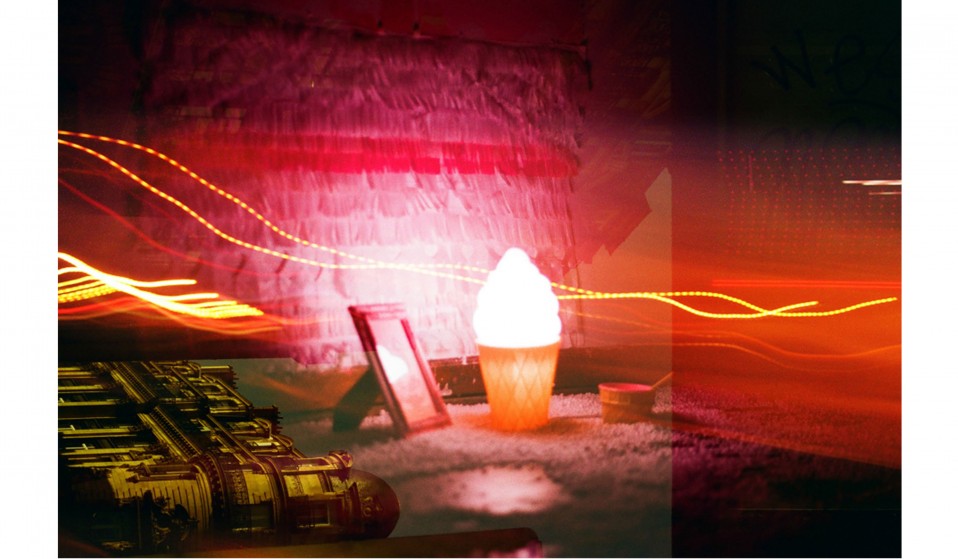 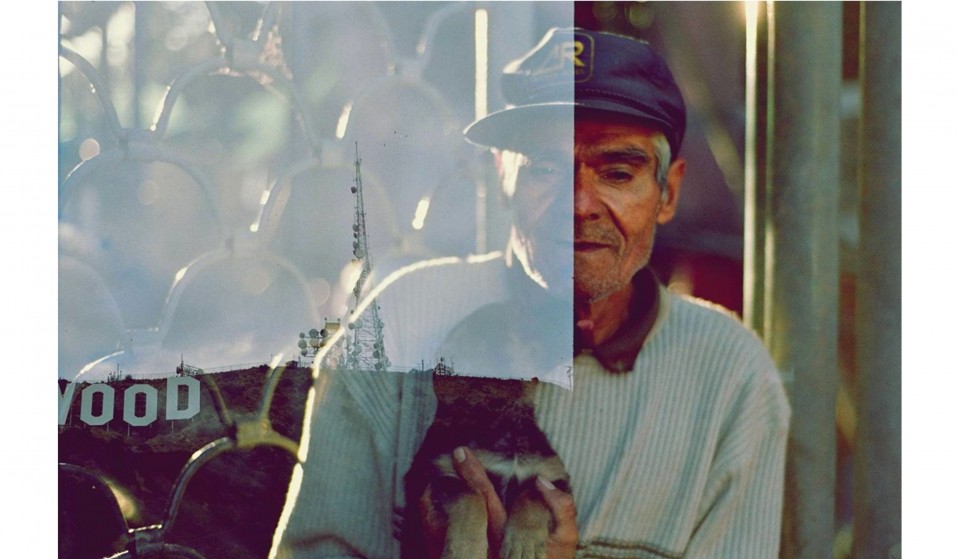 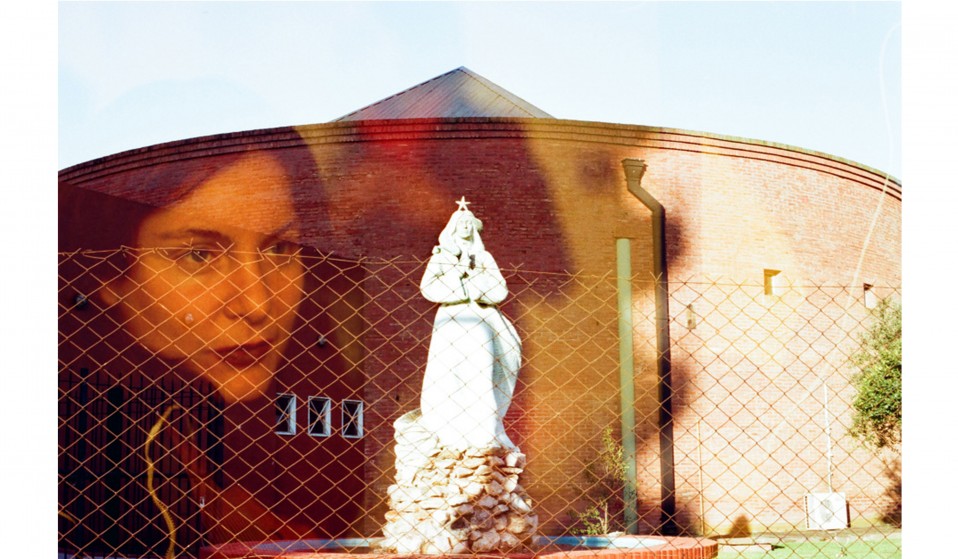 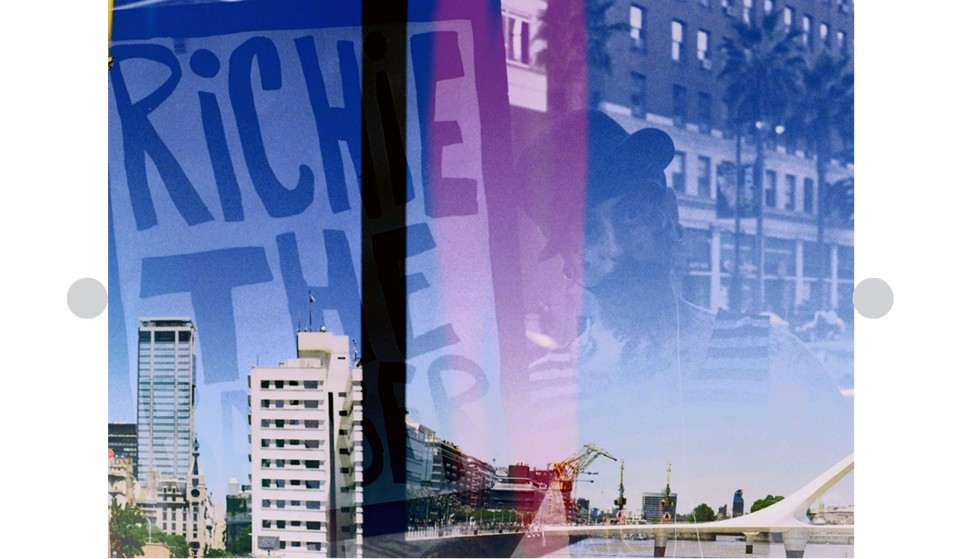 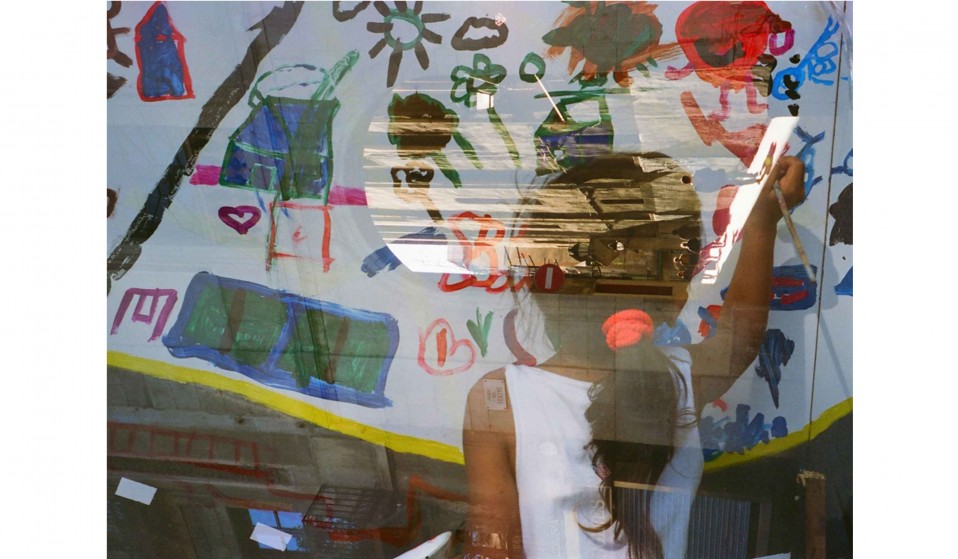 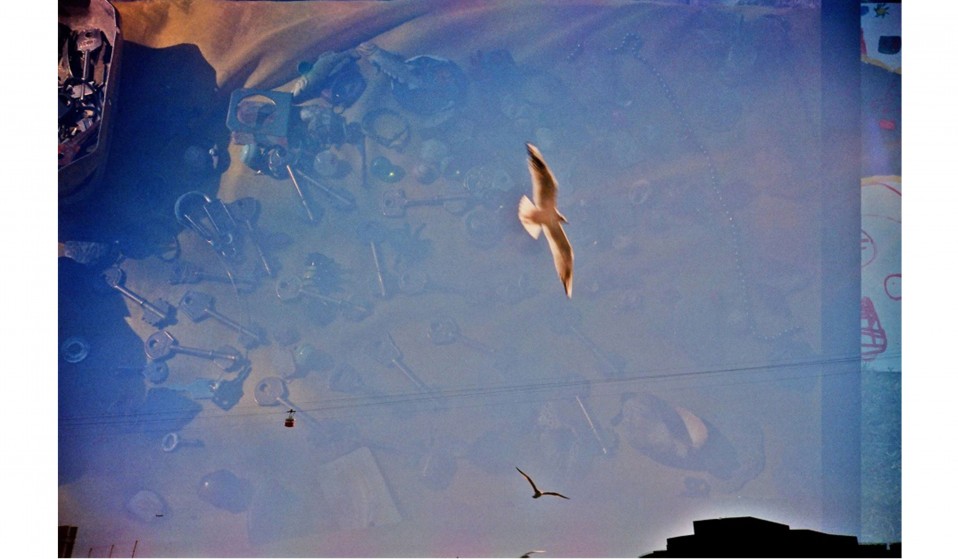 The Kaleidoscope Eyes Collective (Ojos de Caleidoscopio in the Hispanic world) seems to break apart our understanding of an image as a slice of one photographer’s reality – a moment of life unfolding before their eyes, identified, recorded and shared. By using double-exposure to throw together two photographers in a completely blind collaboration, the project distorts the concept of authorship, but what is the effect of removing any one person’s ultimate control over the final image?

The project started as an experiment by Kamila Stanley, a young artist passionate about photography and travel, in her adopted home of Buenos Aires, but has grown to involve artists in London, Paris, Barcelona, Los Angeles and Rio de Janeiro.

The rules are simple: each participant must shoot 36 pictures of the city they call home on 35mm film then send it to another photographer in a different city who, without any idea what the roll of film contains, will shoot their own 36 images, double-exposing the entire roll. Style or subject matter is completely free, but there is no communication permitted between photographers and, of course, any attempt to look at the initial images would destroy the unexposed film.

“Moving to Buenos Aires shook my life,” Kamila explains. “The Kaleidoscope Eyes Collective was firstly inspired by the idea of superimposing the colourful lives that people lead around the world and contrasting places that they live in.”

Photographers were entirely ignorant of what was on the roll they had been sent and thus could not even try and make their shot fit the previous one. The superimposed photos fall into place so perfectly, as if life and fate has ultimately taken care of everything. Even those shot in portrait seem to gel seamlessly with those shot in landscape and cities on opposite sides of the world melt seamlessly into one another.

“Some double-exposures are so metaphoric that they look staged – it seems impossible they came out that way randomly,” Kamila reflects. “For example, there is a photograph that came out of a seagull in Barcelona, flying away from a collection of old rusty keys in Buenos Aires… as if breaking away from something. The final images celebrate different viewpoints from around the planet being forced into one another – in a way that proves how artistic collaborations, even when left relatively aleatory, can lead to stunning outcomes.”

The range of decisions photographers make in the process of creating their images – where to be, what to point their camera at, when to click the shutter (and when not to), etc. – bring an army of subjectivities to play in what appears, at first glance, to be a simple and truthful way of capturing reality. However photographers try to detach themselves from a situation and aspire to an objective fly-on-the-wall, as the author, their fingerprints are all over each image.

But bringing together two images through chance and double-exposure creates something more than the sum of its parts, and challenges the conventional understanding of authorship. By preventing either photographer from ultimately directing the final outcome, who is really the author of these images? Luck? Fate? The Kaleidoscope Eyes Collective forces us to reflect on how much photography and image making is really down to chance.

Henri Cartier-Bresson is hailed as the king of the decisive moment, but looking through his contact sheets reveals how much even the most talented photographers rely on luck. Seeing how similar his iconic images often are to those that failed to make the cut, we start to appreciate the limits of the photographer’s control. Subtle changes that occur before our eyes and beyond our control, like the smallest glimmer of a smile appearing on a subject’s face, can be enough to distinguish a compelling image from others that fail to provoke a reaction.

With each shot, the photographer is claiming their subjective authorship over the world through their viewfinder, but how much can they really hope to control the ether of human existence? They say the best photographers make their own luck, but in the search for beautiful, engaging, and emotive images, to some extent at least, aren’t we all just clicking the shutter and hoping?

Kamila Stanley is now accepting submissions from film photographers around the world. Head over to The Kaleidoscope Eyes Collective and get in touch.

Linkedin
RELATED ARTICLES
OTHER ARTICLES
A group of young Palestinians have found temporary freedom in the act of parkour, reimagining wreckage and ruins as a series of high-octane playgrounds.
In his 2008 series, the photographer pictured himself as Angela Davis, Martin Luther King Jr., Malcolm X, and other prominent figures.
For over a decade, gamblers have won big by employing people to place live bets from the court. But does this dubious method still work?
Birdy Chu reflects on documenting the historic moment in which the territory was formally passed back from the UK to China.
Photographer David Corio’s archive offers a glimpse inside a revolutionary era of music and nightlife.
Cindy Campbell recounts how her brother ushered in a new era of musical culture at a party she held in the Bronx in ‘70s.