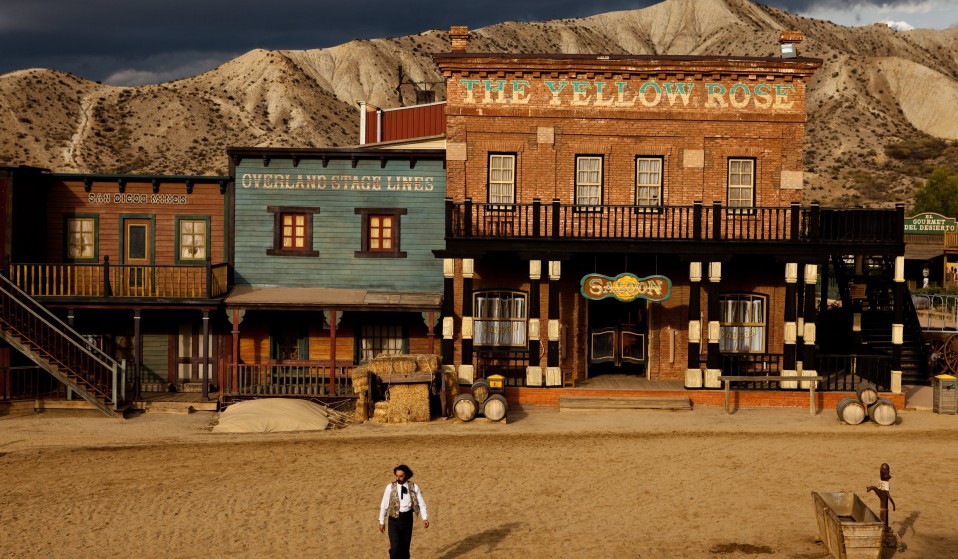 Over the past ten years, photographer Mark Parascandola has been journeying through the heart of southeastern Spain, documenting the abandoned outposts that once played host to some of cinema’s most iconic productions.

50 years ago, in the far, southeastern corner of Spain, the province of Almería briefly came to be known as Hollywood’s home in Europe.

Enabled by a geography that made it the ideal surrogate for the American Wild West, North Africa and – in some cases – the surface of distant, faraway planets, US studios flocked in their hundreds throughout the ’60s and early ’70s, hoping to take advantage of the country’s cheap labour and cinematically barren landscapes.

Such a relationship – Hollywood and Almería – played right into the hands of the Franco dictatorship. Correlating with a global charm offensive that saw the regime attempt to establish Spain’s role in the international community, they played host to large-scale productions such as Lawrence of Arabia (1962), Cleopatra (1963), How I Won The War (1966) and Sergio Leone’s Dollars Trilogy, spearheaded by a snarling Clint Eastwood. 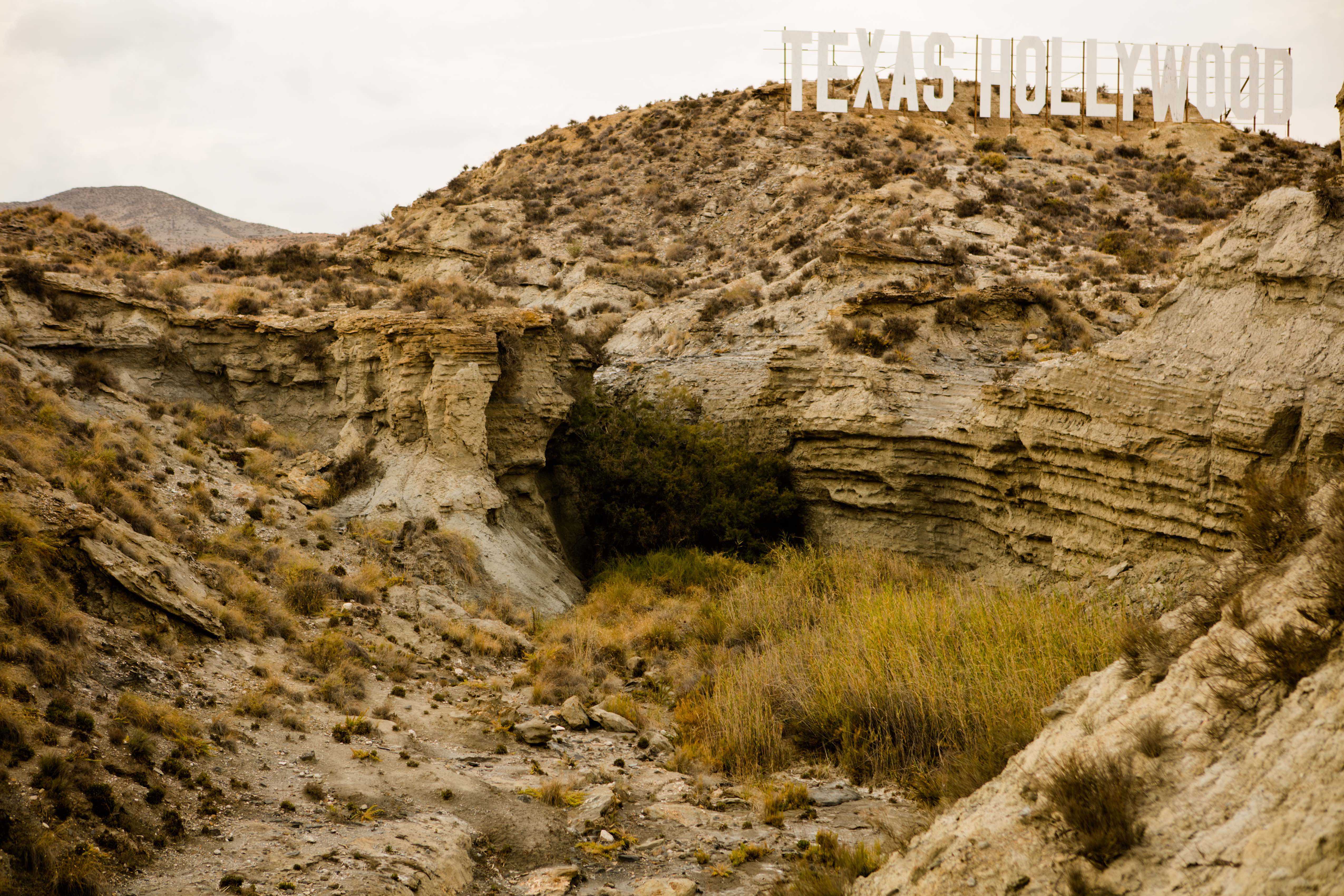 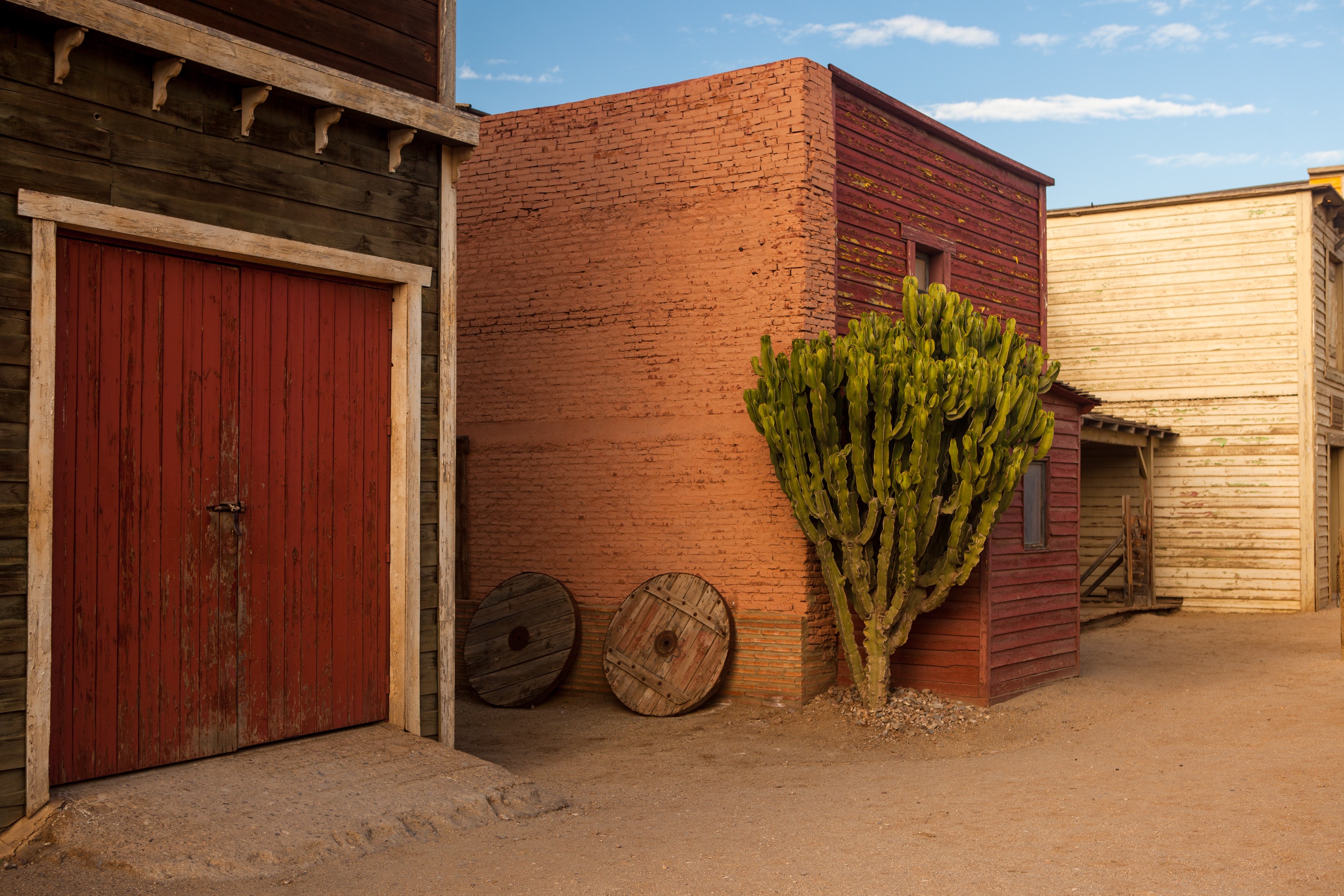 The glamour, however, was somewhat short-lived. By the mid-1970s, the Spanish economy had expanded, land prices rocketed and government focus diverted from the American relationship in favour of a renewed support for national cinema. Much like a Leone character who dared to cross Eastwood’s Man With No Name, in no time at all, the US film industry was soon but a memory.

For photographer Mark Parascandola, this lost legacy was always a source of fascination. While he was born and raised in Wisconsin, his mother’s family emigrated from Almería to the US in the 1930s. As a kid, he grew up on his grandmother’s stories of life in rural Spain, regularly making trips to and from the  province with his family, during which he’d notice the abandoned sets littering the landscape: ghost towns that were never really inhabited.

“It was about 10 years ago that I began visiting these locations with the aim of photographing them,” he recalls. “As a photographer, I was really intrigued by these locations. It’s an amazing place, because you have these amazing landscapes – but it’s an odd juxtaposition, to see this western town in the middle of a desolate landscape in the south of Spain.” 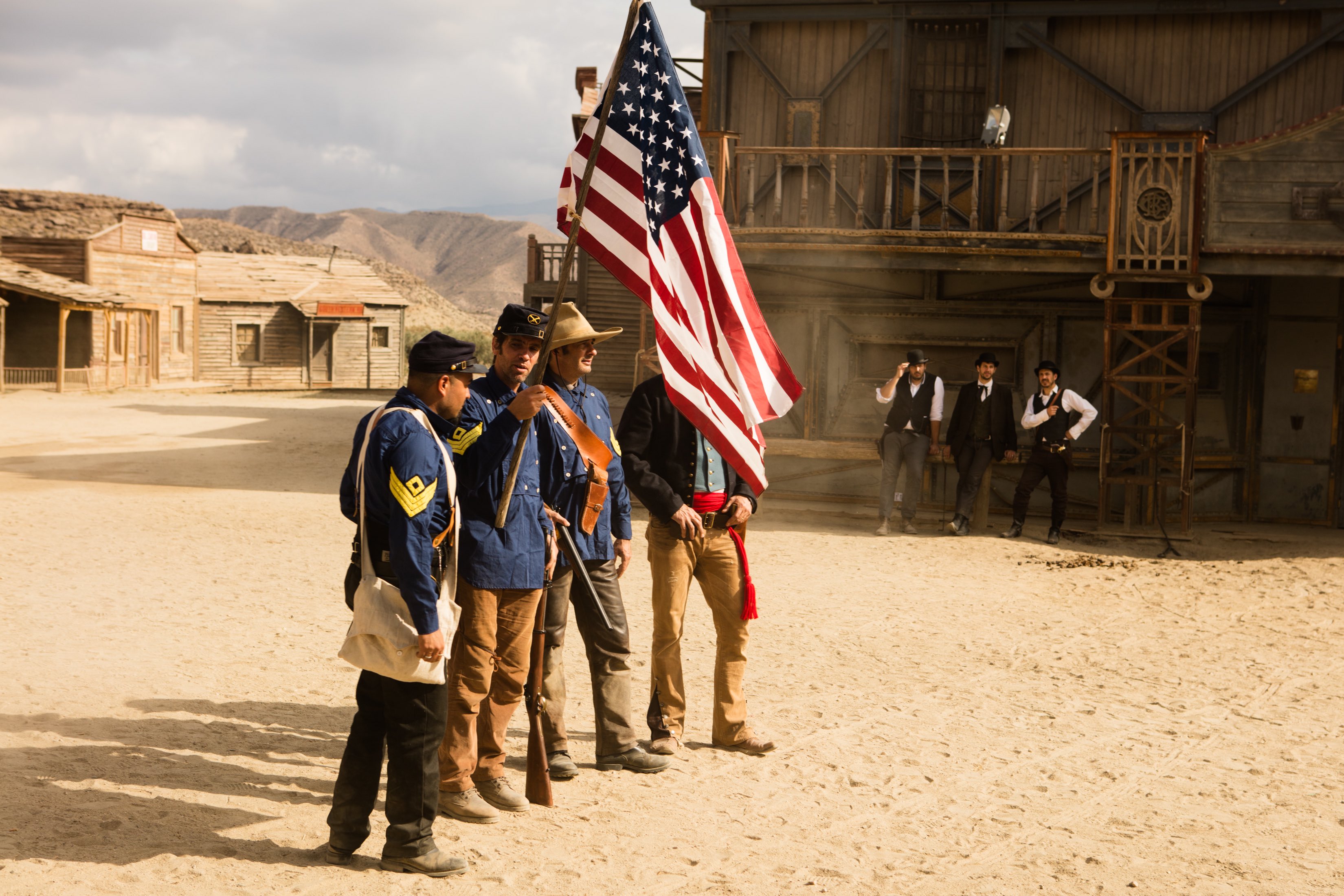 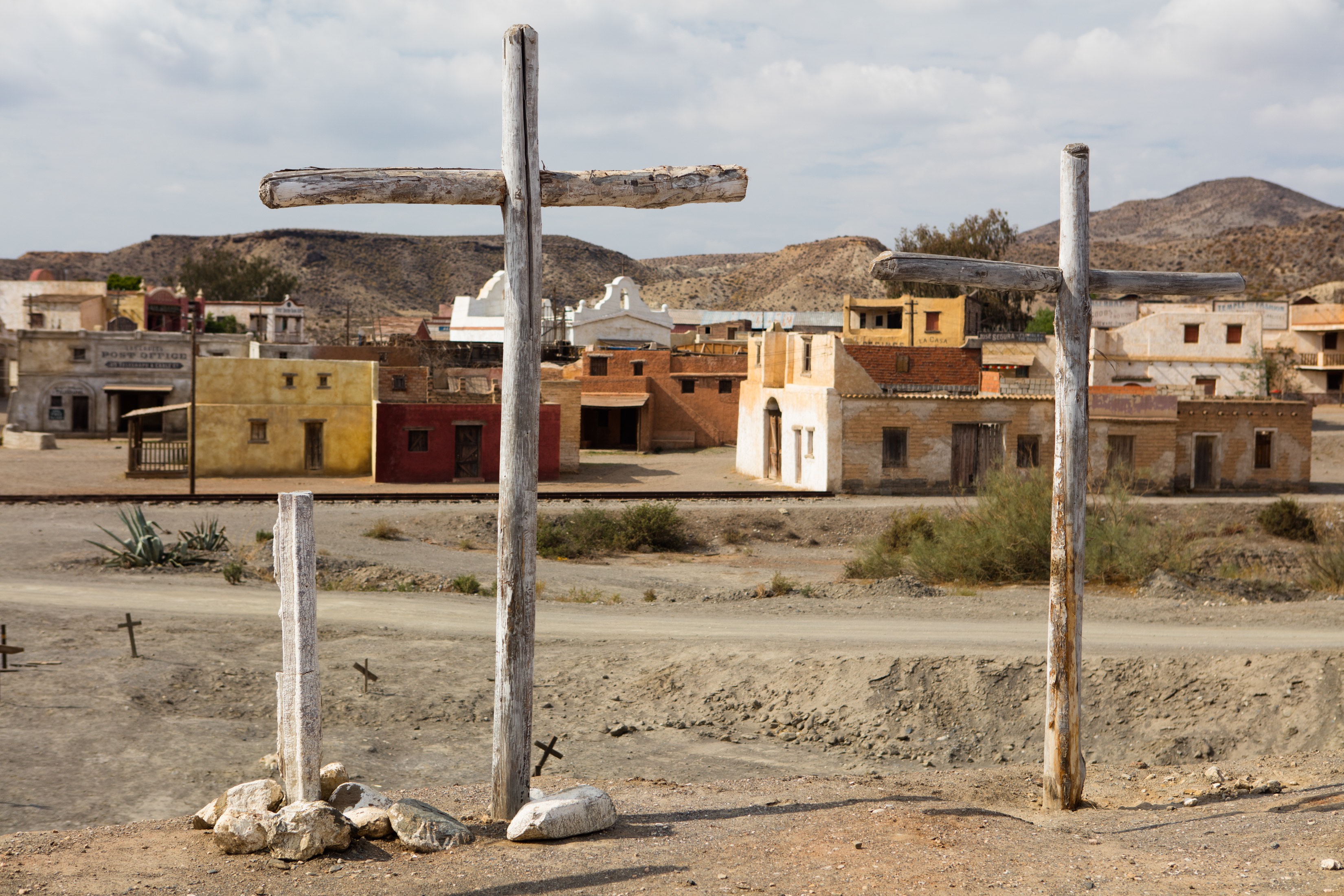 For Parascandola – a self-christened film buff – the project was an opportunity to dive deep into the stories of Hollywood’s fabled Andalusian outposts, as well as uncovering more about the of the region his grandparents once called home. Working with local historians, he plotted a course through the heart of Almería, visiting the locations in their disparate present conditions. Whereas some had found a second life as theme parks and live-action tourist spots, others existed as bygone relics, stranded alone in an unfamiliar terrain.

Together, his photos come together to make up Once Upon a Time in Almería: The Legacy of Hollywood in Spain, a new book that encompasses the ten years he spent documenting the various different locations. Entangling the familiar with the uncanny, the series presents a history that feels both authentic and real, but, at the same time, a little bit alien, too. For Parascandola, the contrast is what makes it so magical. 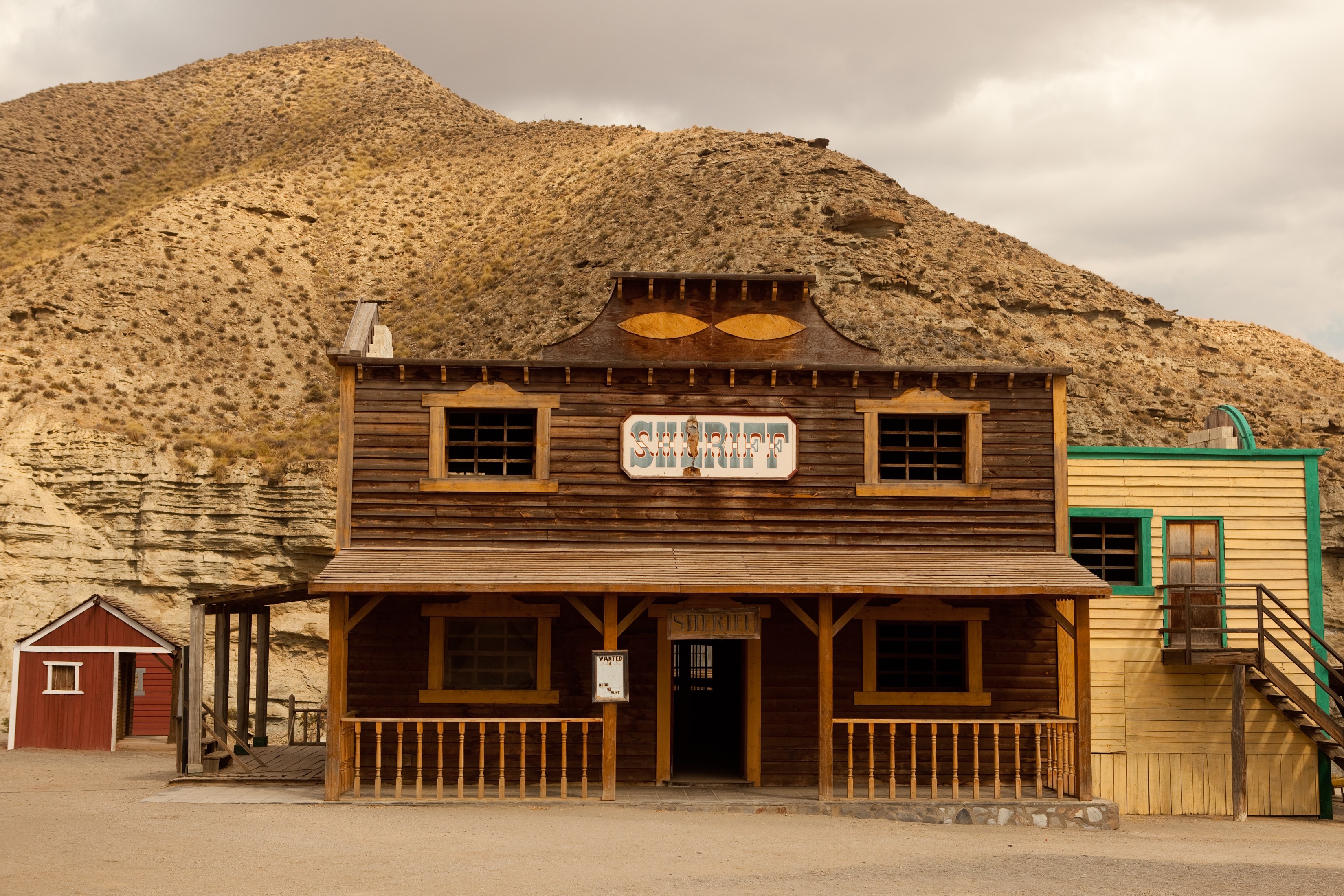 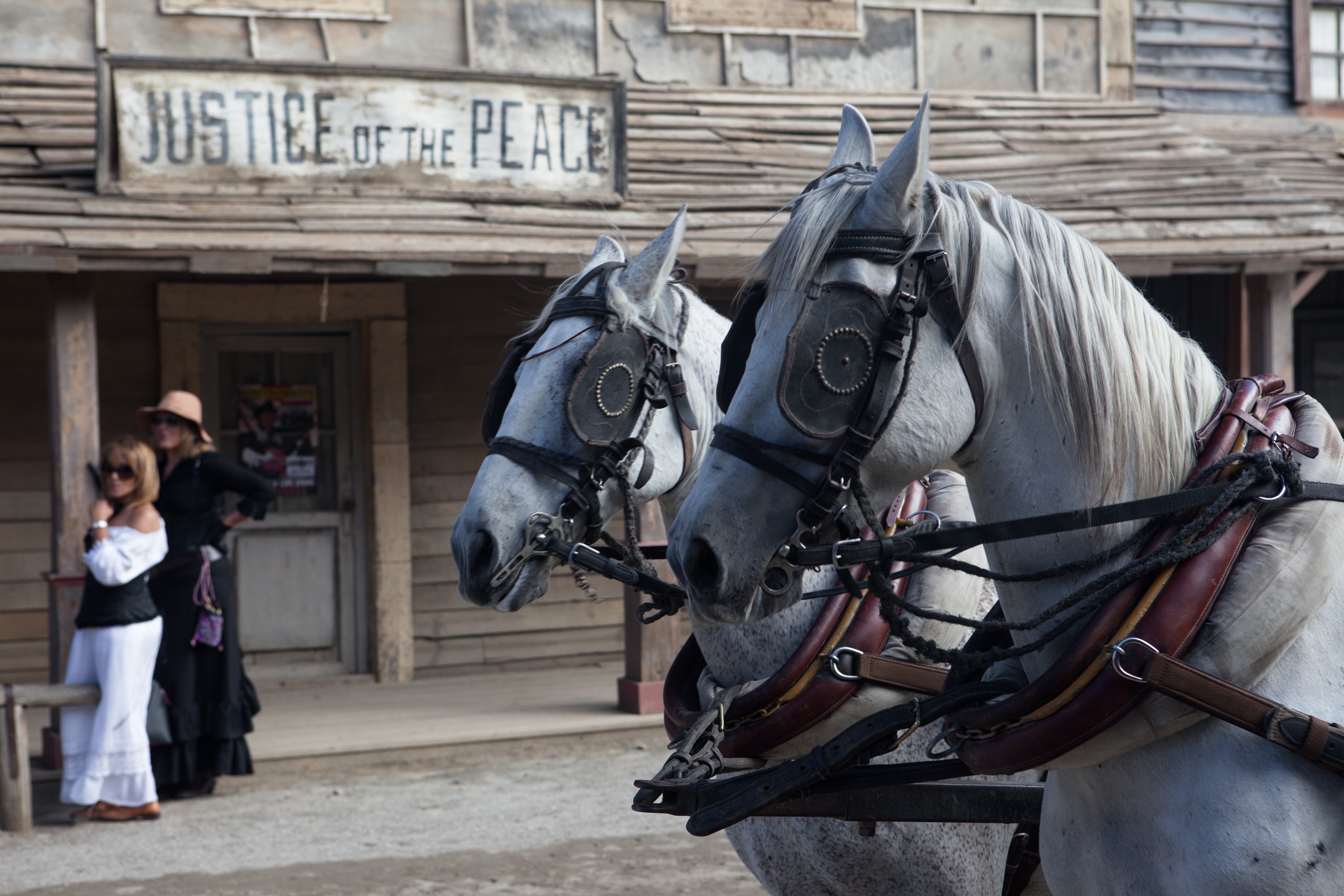 “They were never meant to be permanent, they were just built for the movies – for fiction. To me, that’s interesting: that play between fiction and reality. What’s also fascinating is that even though these towns were never meant to last, [some] have actually been preserved for decades and taken on a new life.

“But, there are other movie sets that have been abandoned in the desert and there hasn’t been an organised effort to preserve those. I think that’s unfortunate. Many people actually know the locations from the films, but they’re not aware of where they were made. I think it would be great to see more of an effort to promote and preserve the film history of Almeria.” 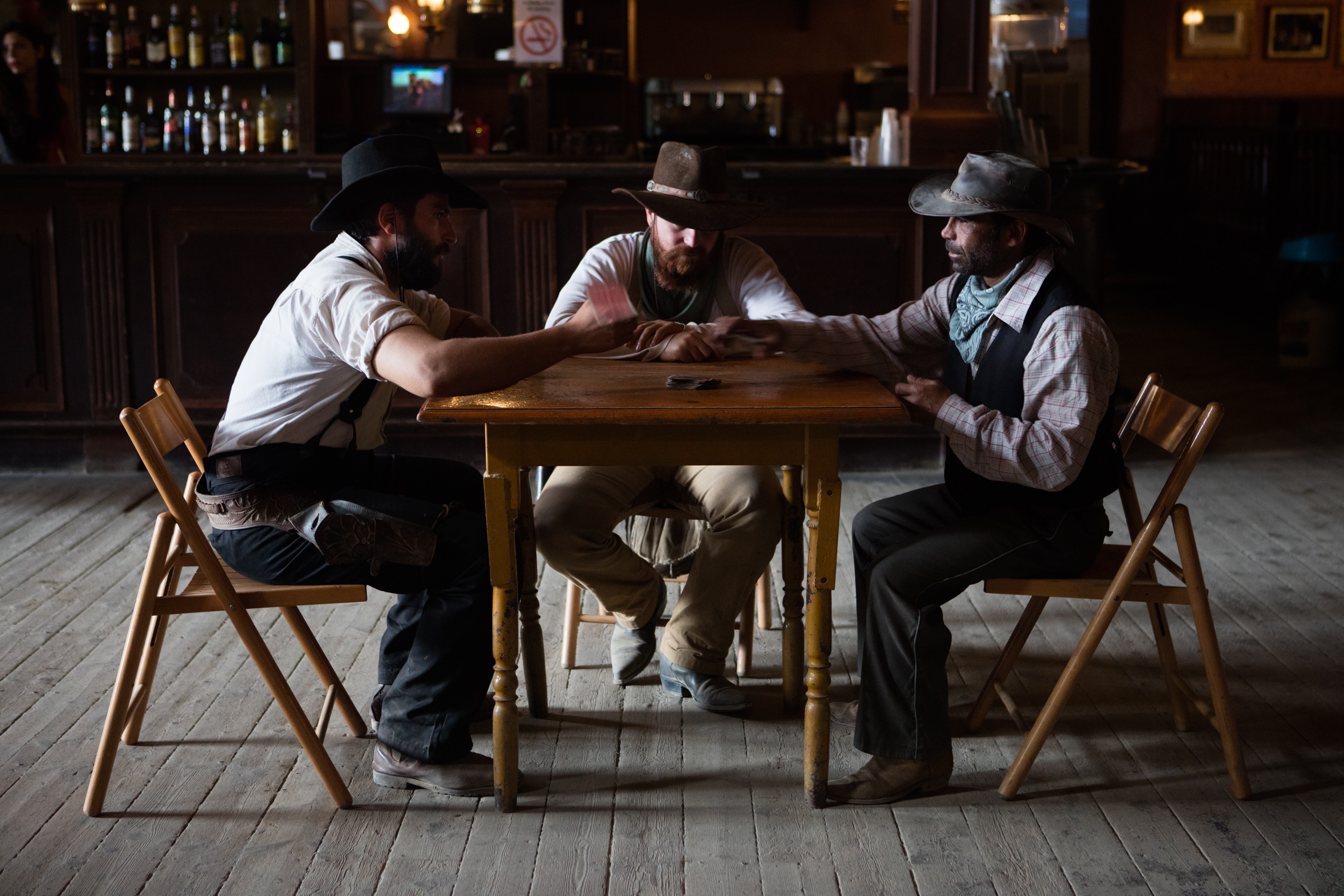 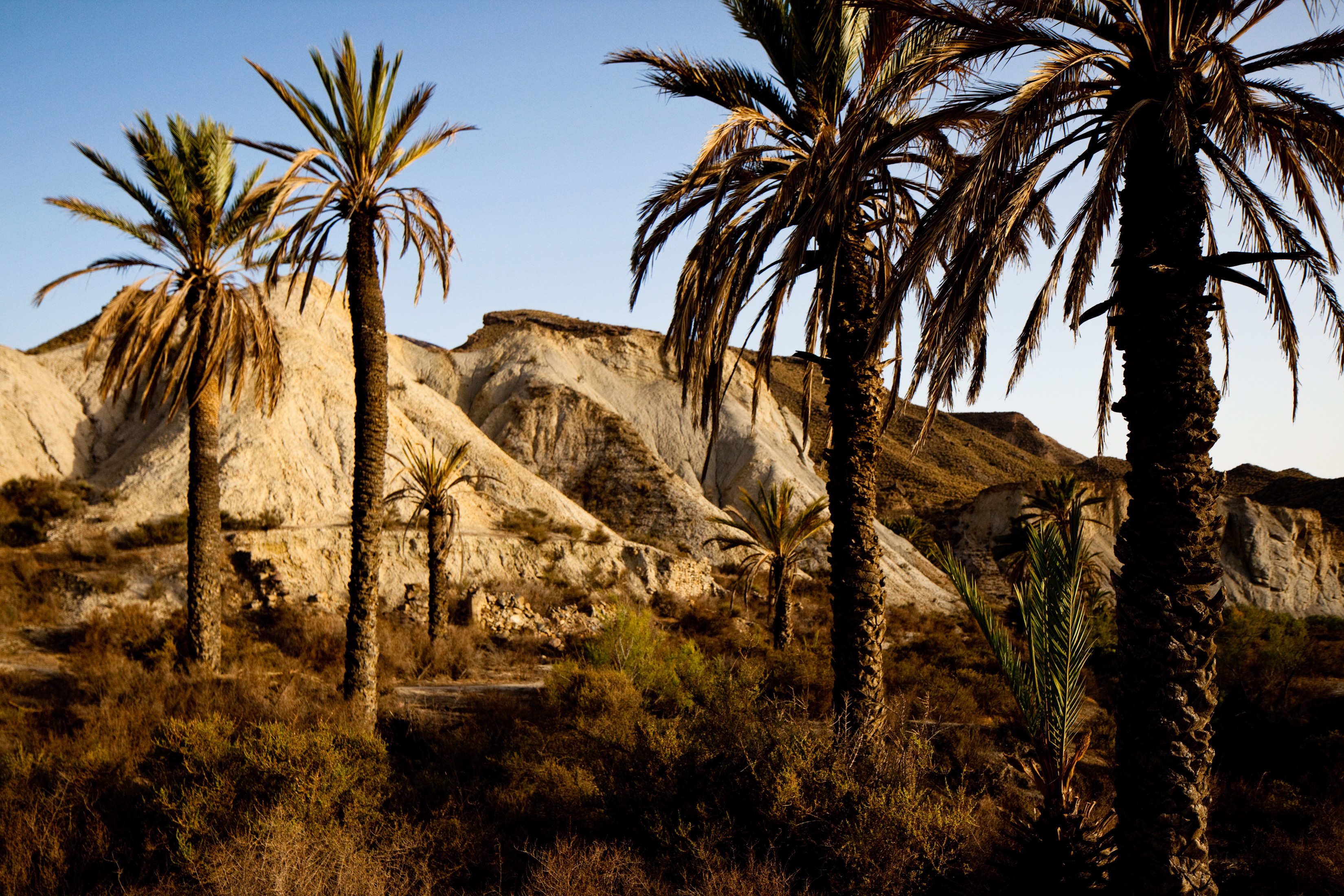 Once Upon a Time in Almería: The Legacy of Hollywood in Spain is available now on Daylight Books.

Linkedin
RELATED ARTICLES
OTHER ARTICLES
A new exhibitions brings together the work of photographers who documented the deep unrest of these pivotal decades.
Social prescribing connects people with non-medical support to improve their health and wellbeing – but some experts worry it’s just a stick plaster solution.
The action took place in response to the 200 asylum-seeking children who were placed in hotels run by the Home Office who have gone missing.
Photographer Sean Maung reflects on documenting a small town in Pennsylvania afflicted by high levels of unemployment, poverty, violence, crime, and addiction.
A new podcast is opening up the conversation between trans women and trans amorous men in the hope of building coalitions.
After building his reputation covering the US civil rights movement in the 1960s, the photographer went on to produce some of the most enduring images of the past century.