Art & Culture / Photography / The Travel Diary: Capturing Cuba through the lens of the street 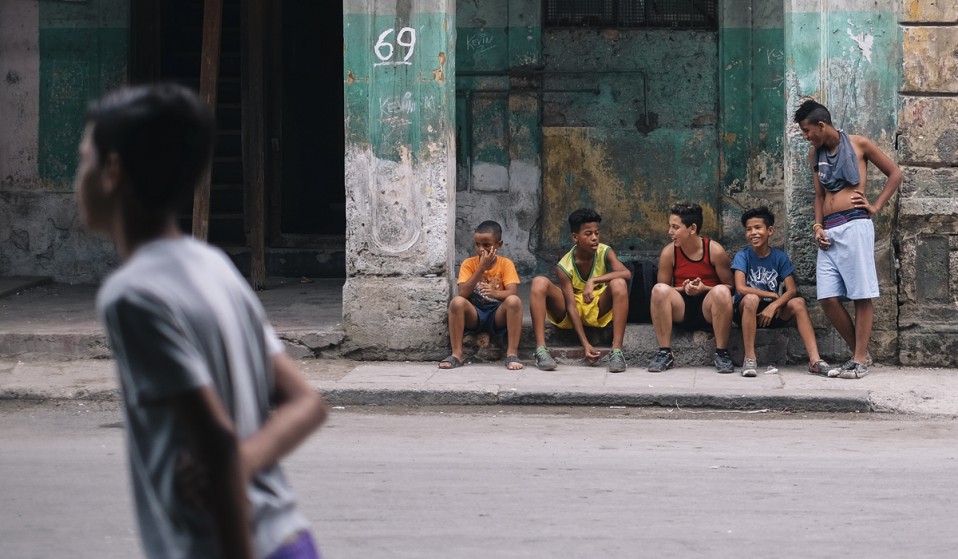 The world is watching Cuba right now, with Obama’s historic visit, an opening up for trade, and human rights abuses galore - the island is in a state of flux. Photographer Adrian Morris found himself in Havana during a critical era in Cuba's history, and took to the streets to take a look through a different lens.

“Beneath the typical images of vintage cars, cigars and rumba music, is a country of beautiful and welcoming people,” says Adrian Morris, reflecting on his time in Cuba. “There’s still this culture that’s uniquely unspoilt and preserved.” 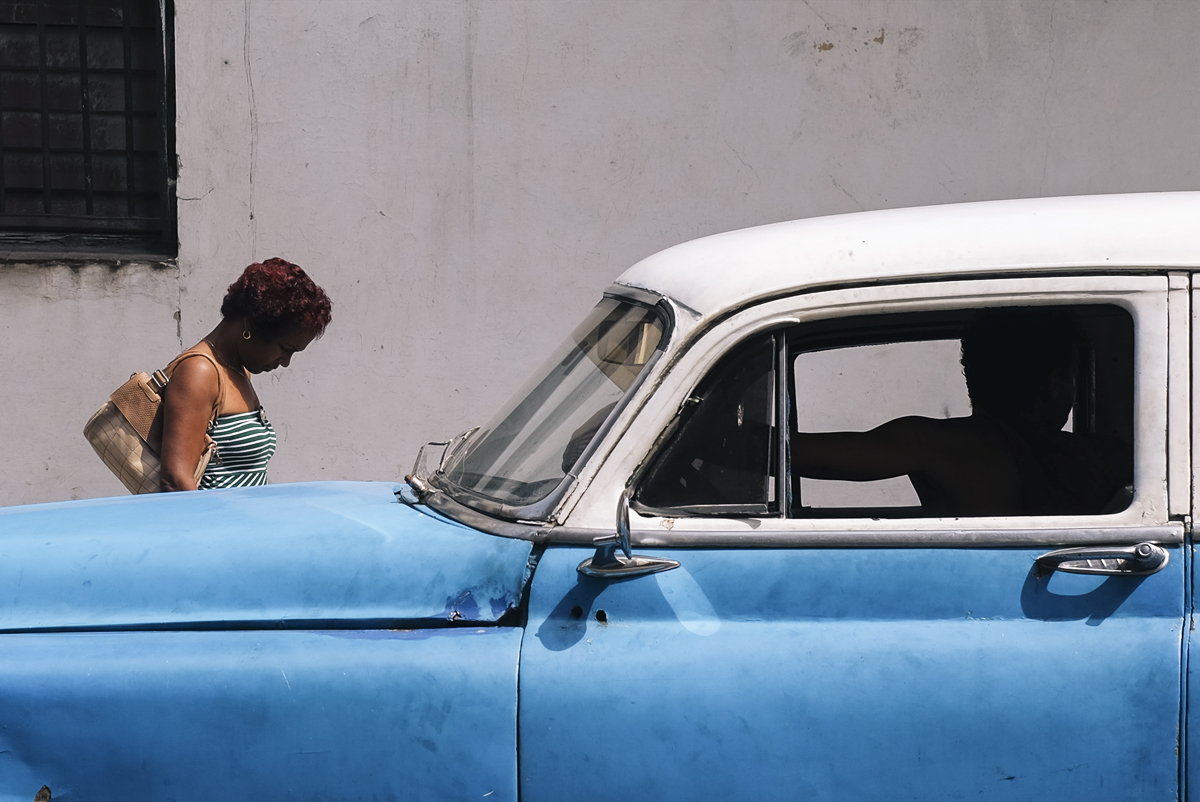 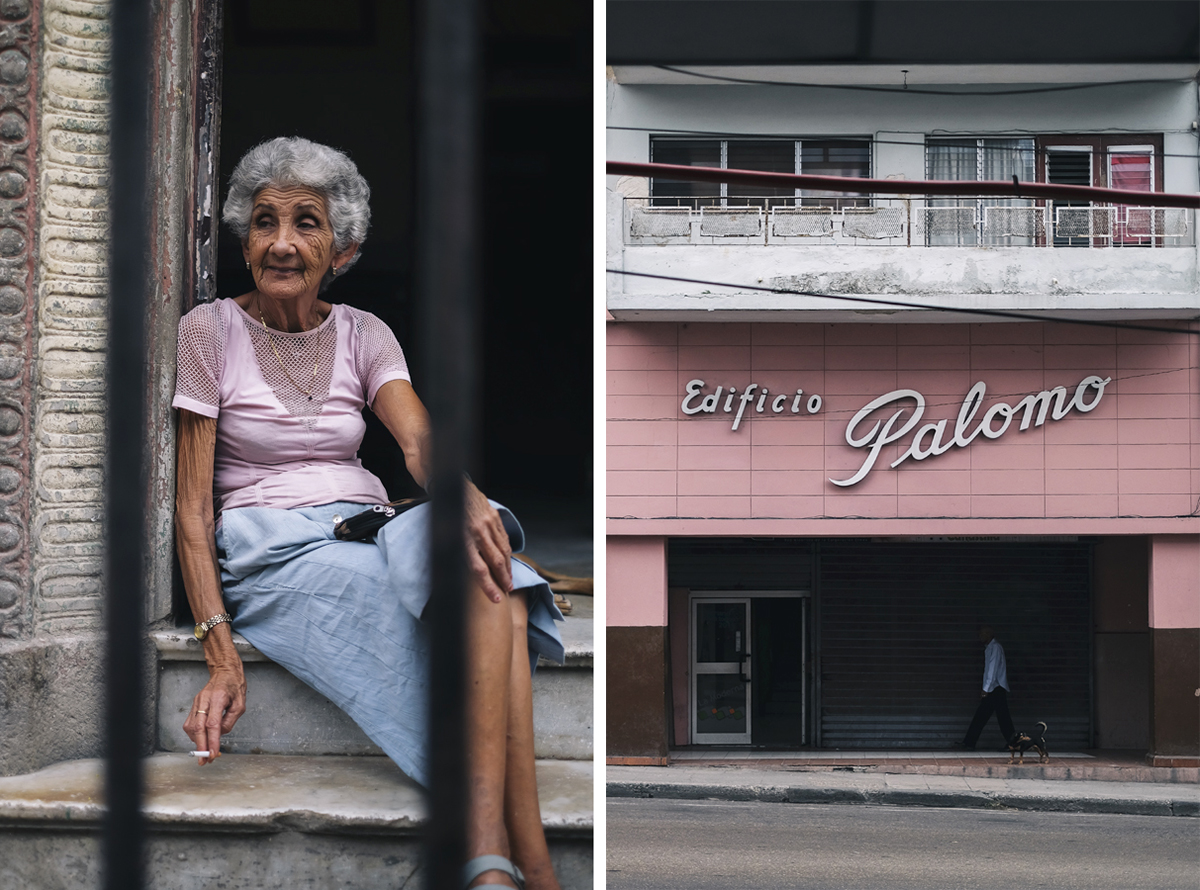 Cuba has been cut off from much of the world since the US stopped trade and travel between the United States. Since then, the island has long been seen as a mysterious country in the Caribbean, largely unexplored by many. With Obama intending to build bridges between the two nations, it is starting to open up to outsiders. Adrian travelled to Cuba, to photograph the people and communities of the capital, Havana, and the countryside away from the city. 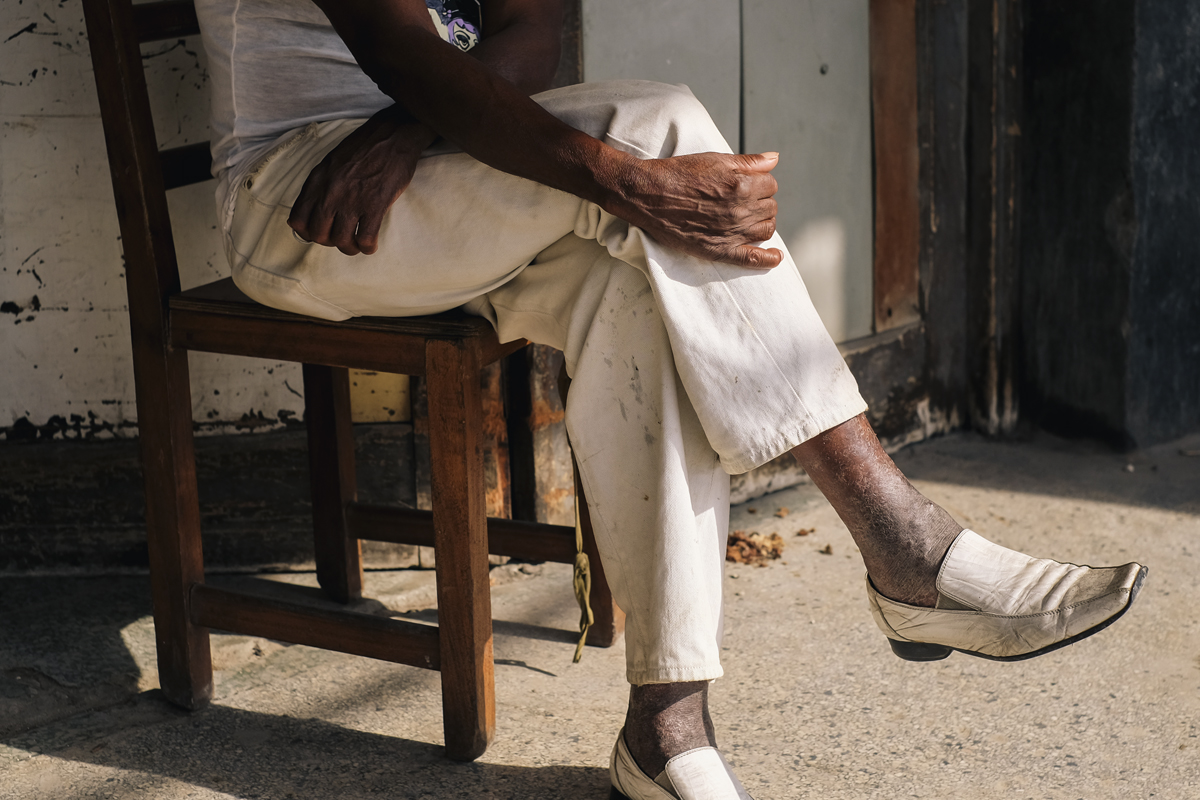 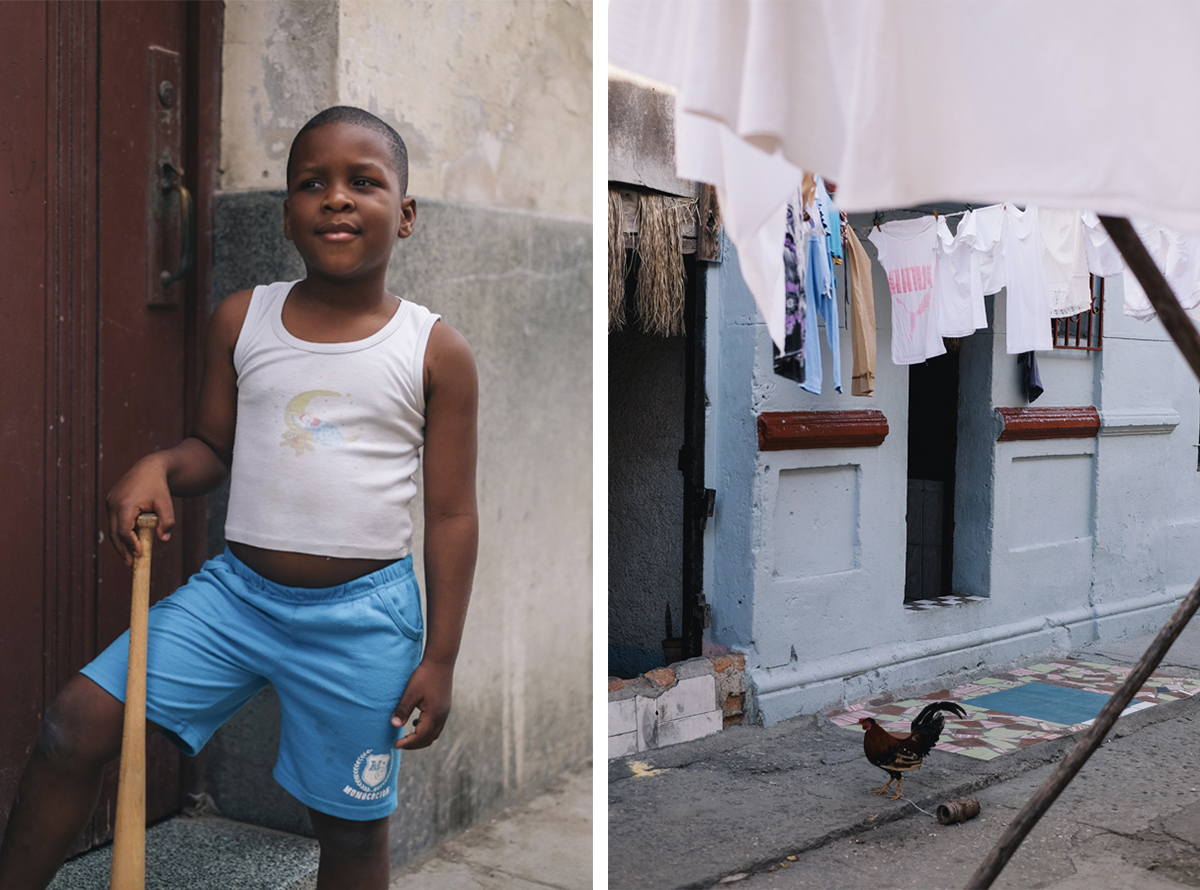 “I think everyone is interested to see how Cuba is preparing for these changes. I wanted to go and experience the country before it changes forever, while it is still the way that it is,” Adrian explains. “Being in a country where everybody is so kind and happy, regardless of what amount of money they have or possessions they own, is a very humbling and fulfilling experience.” 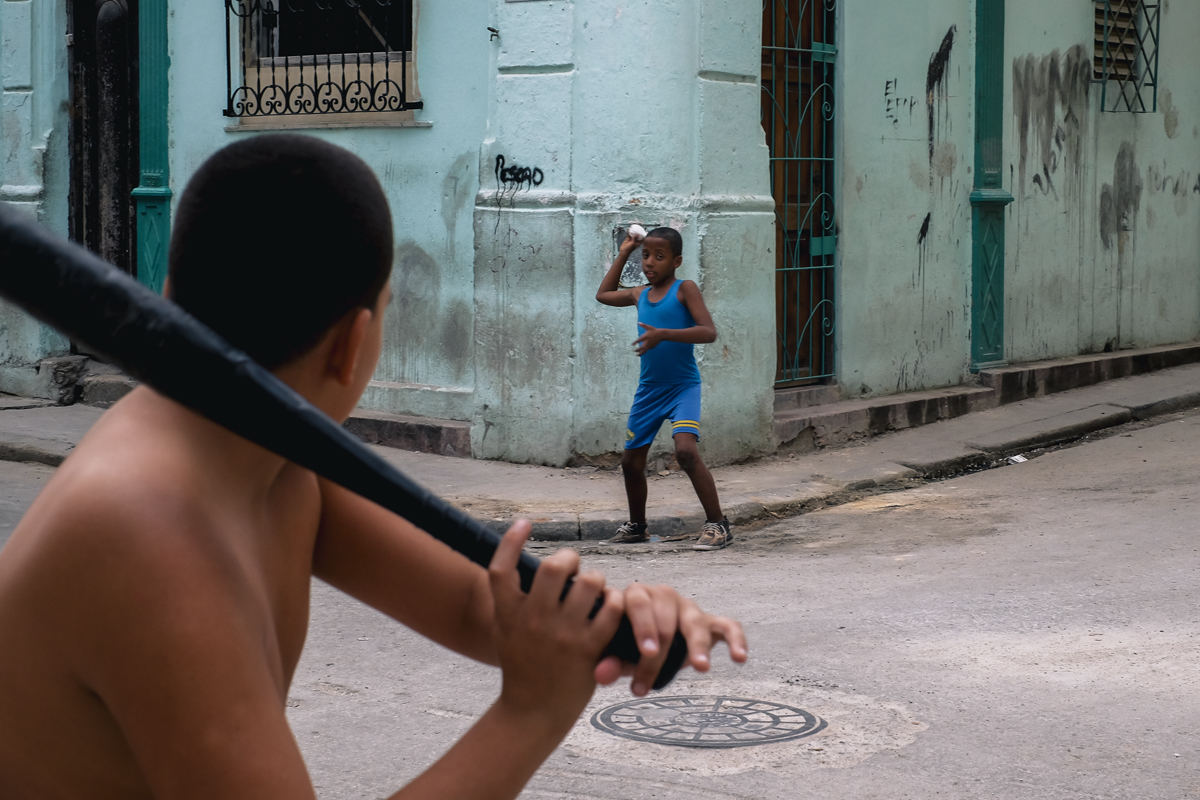 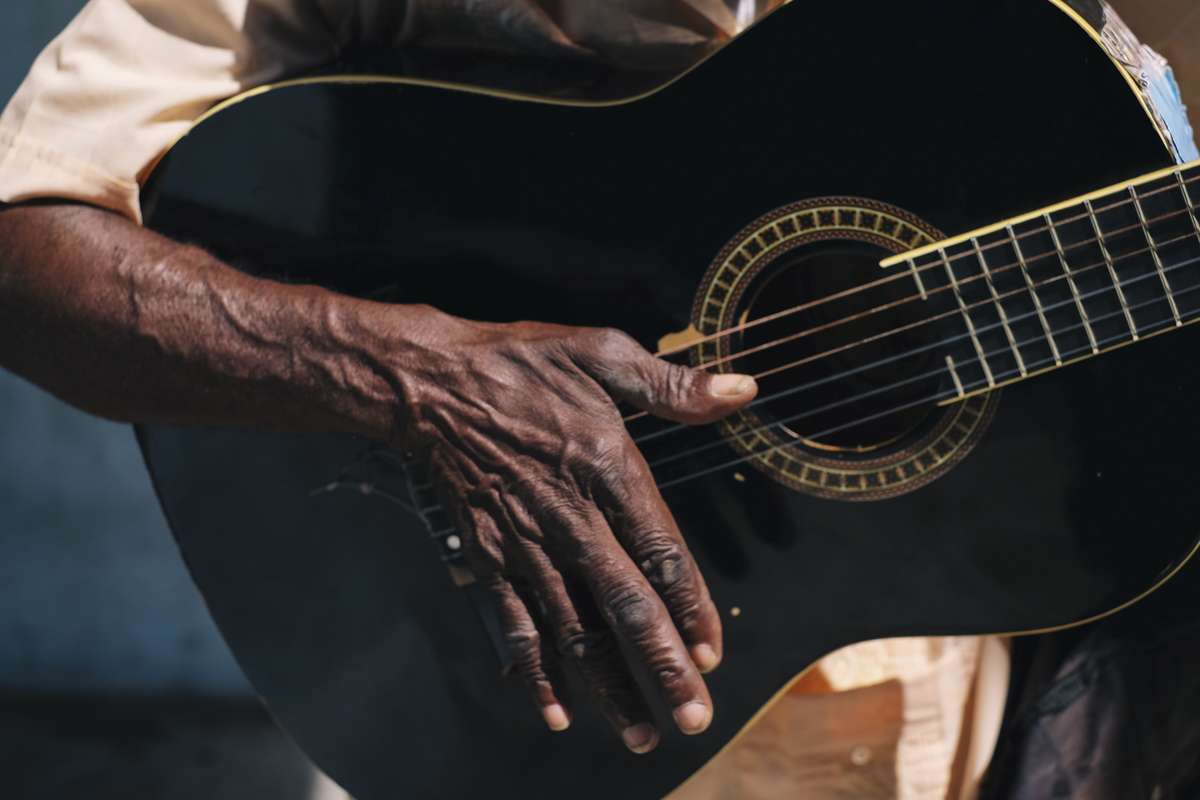 Adrian’s time in Havana was spent on the suburban streets, and he travelled between the rows of houses, and shops in the capital, searching for interesting stories that locals had to tell. “I walked as much as my feet would let me around Havana,” he says. 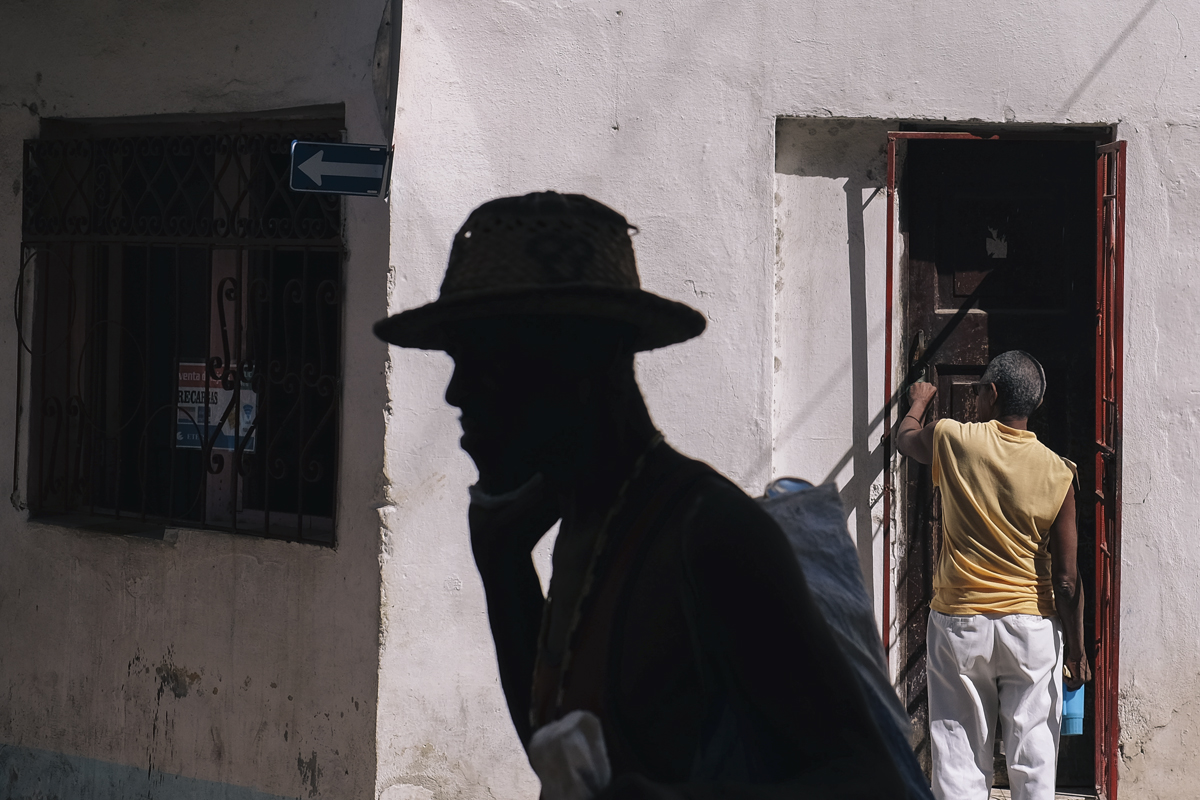 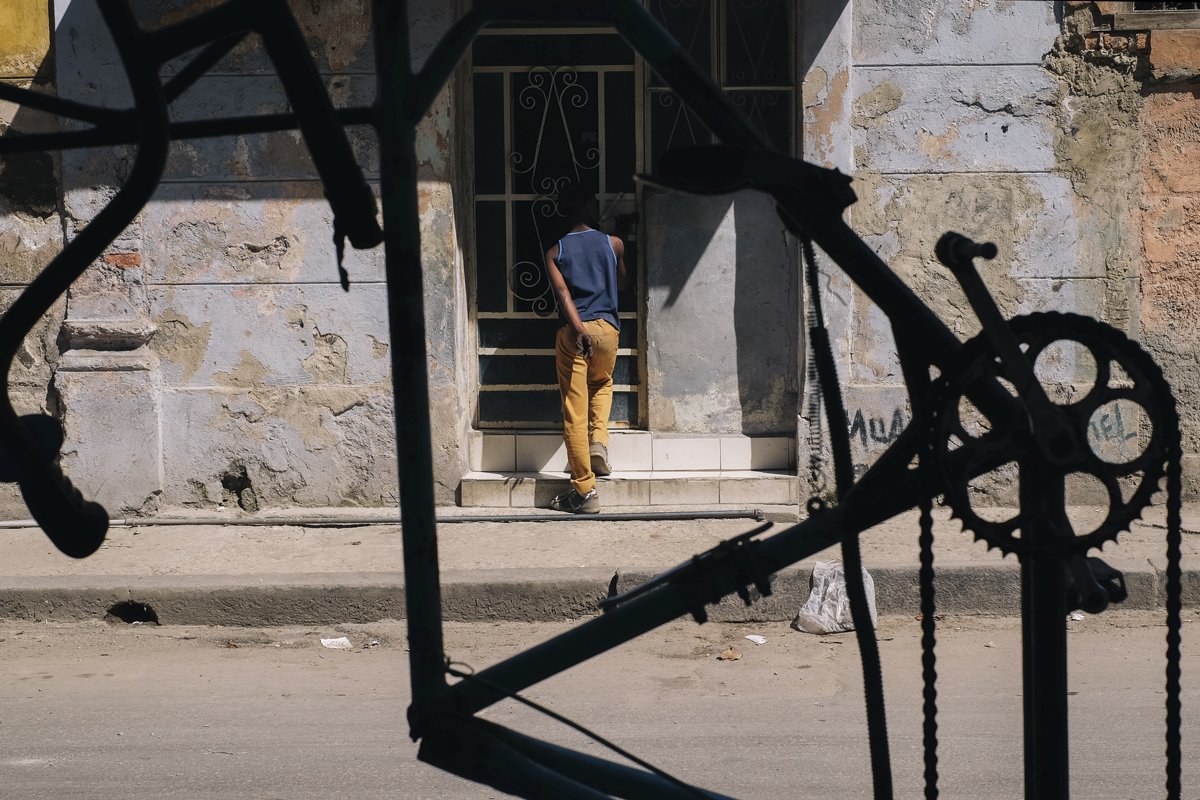 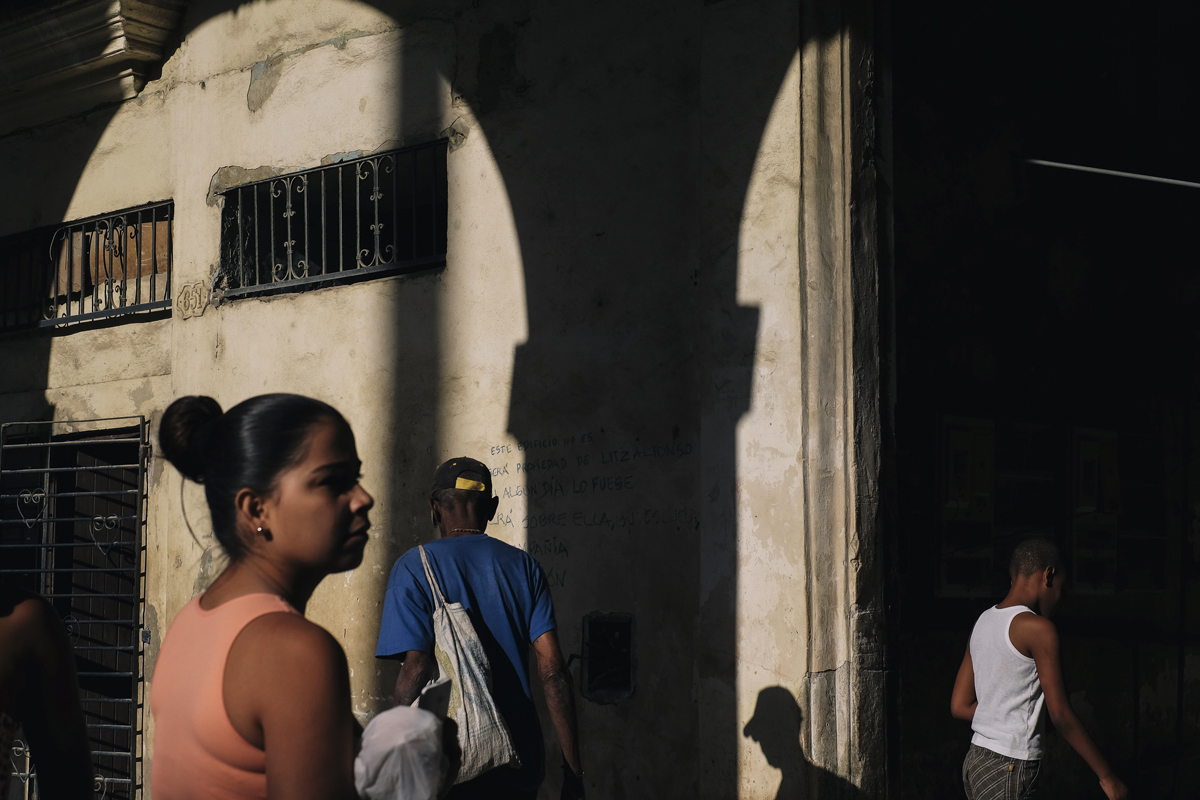 “I skated with the kids on the outskirts of town and took a train to the countryside, San Antonio Los Banos. Later I travelled to the East of Cuba through Santiago and El Oriente.” 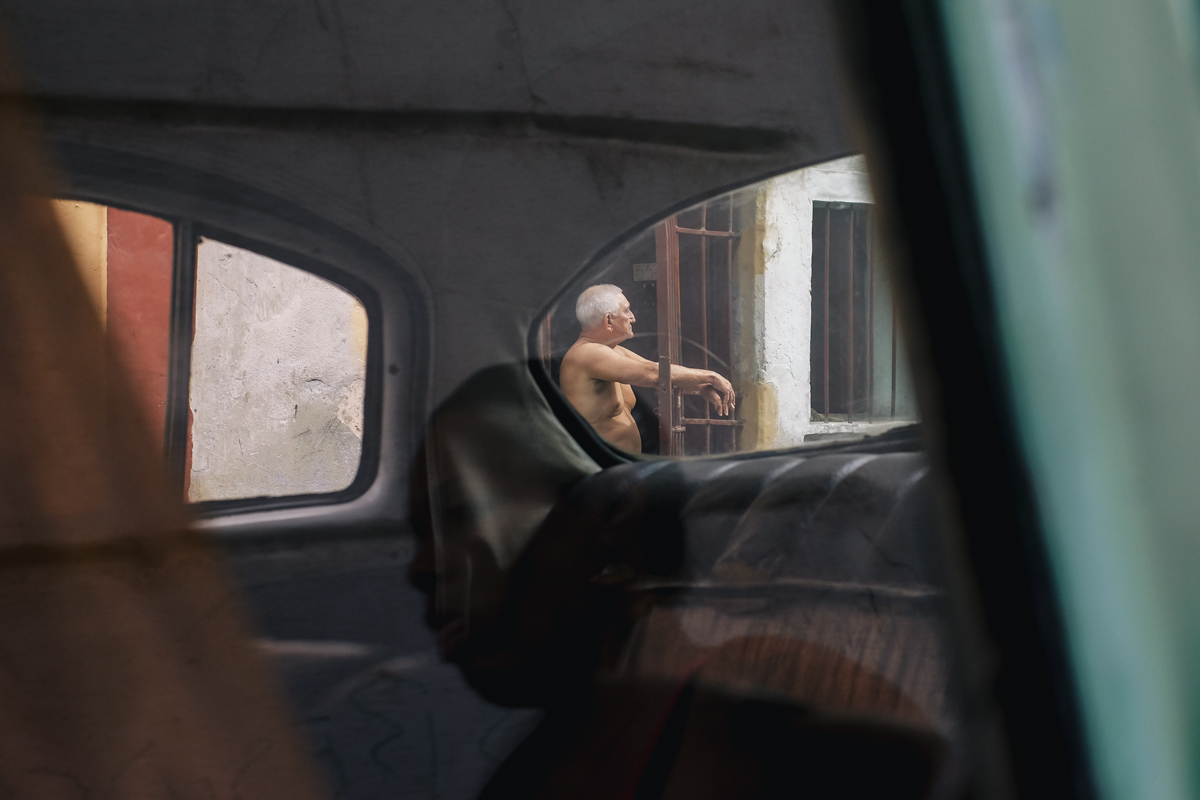 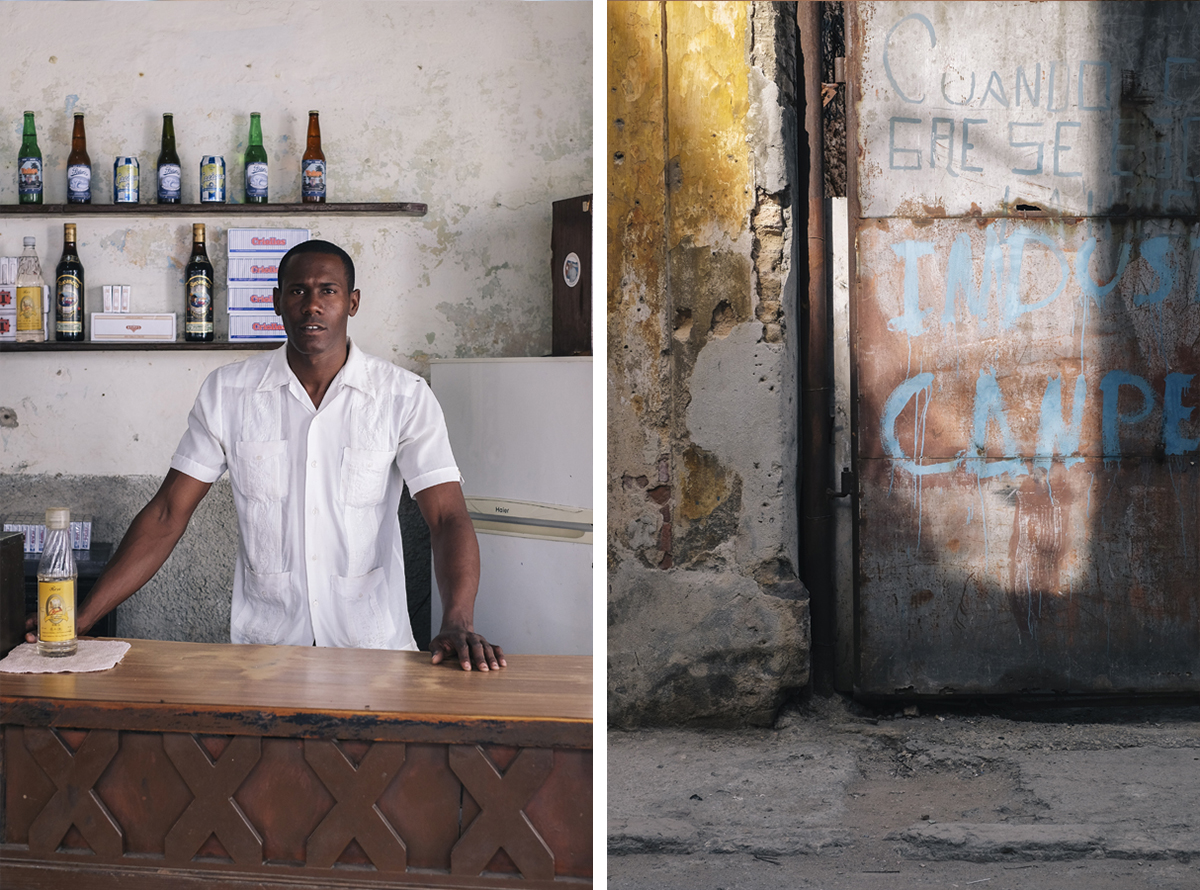 Speaking of the moments that stood out to him the most, Adrian explains it was the citizens, going about their day-to-day. “I met this one old lady on the street, she looked so interesting, with large uneven glasses. I spoke to her about the neighbourhood and asked if I could take her picture.” 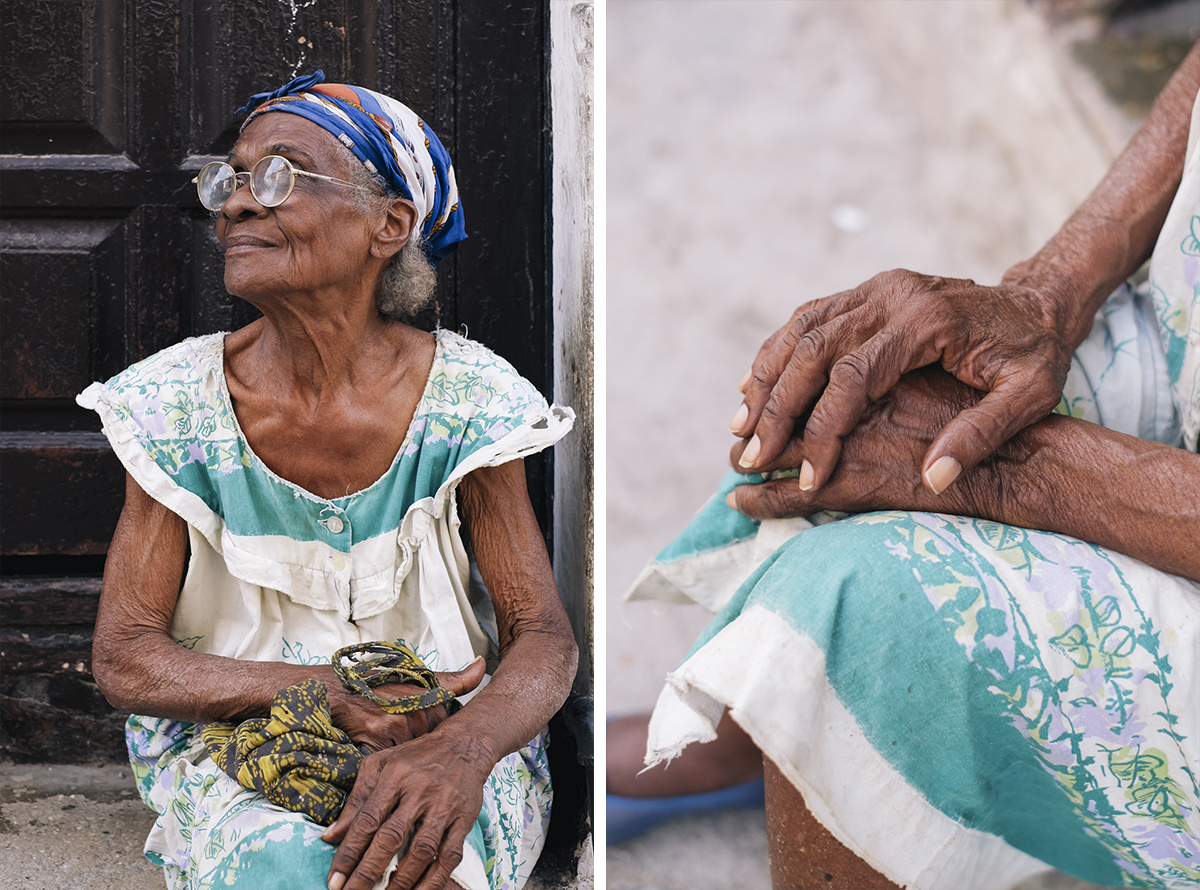 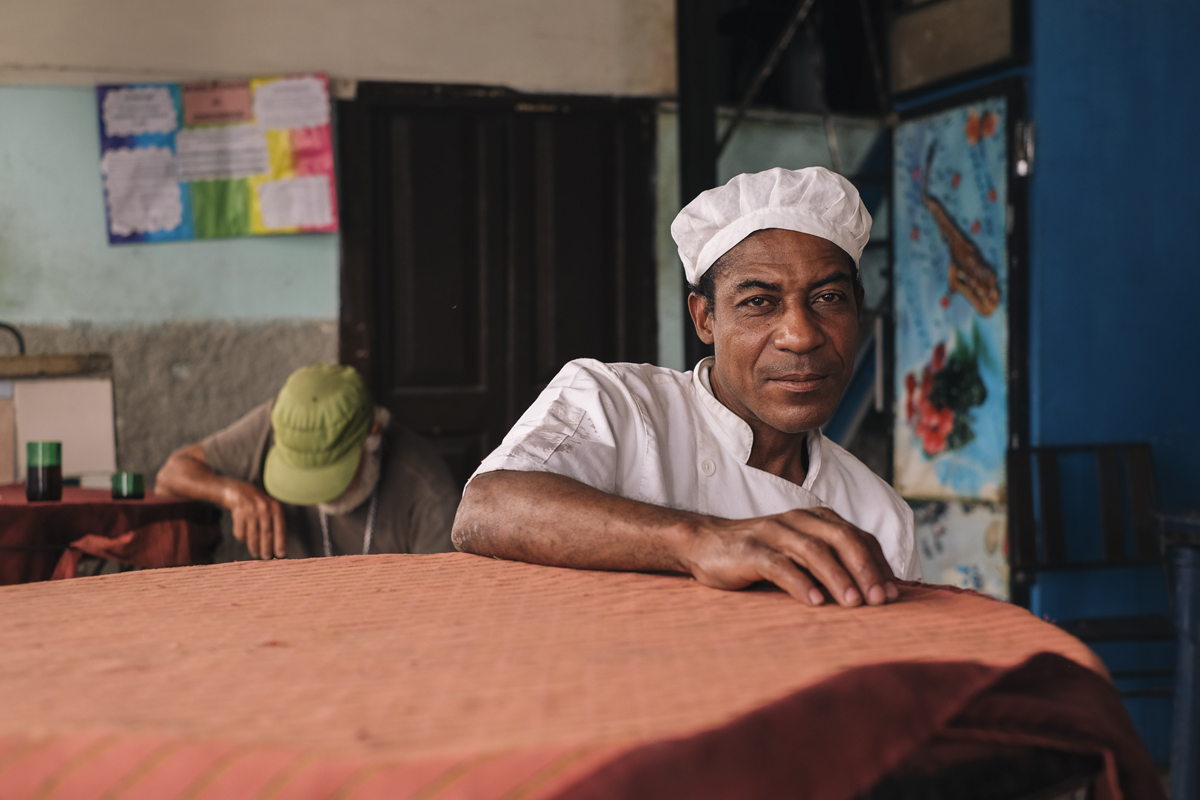 “She was really confused and kept asking why I would want a photo of her,” he continued. “I said ‘because you are beautiful’ and then her face beamed like the sun, and she embraced me with a kiss on the cheek.” 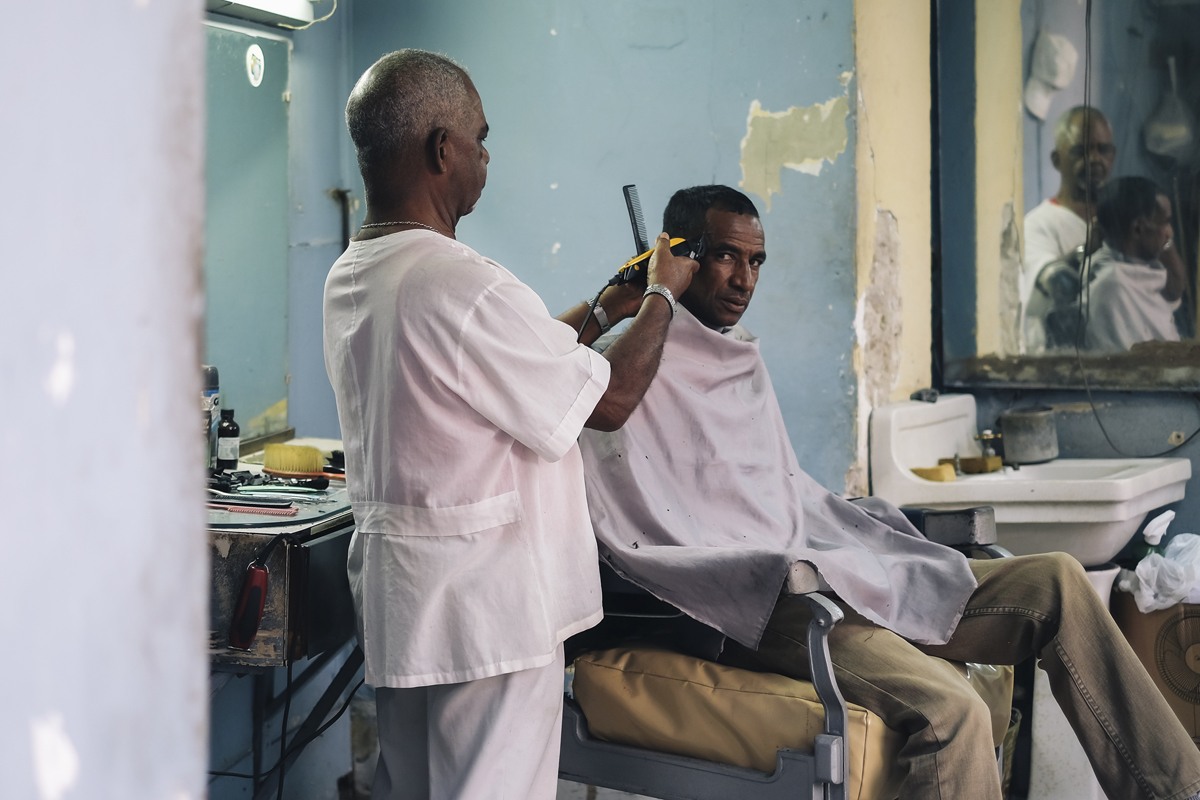 “Being in Cuba is like having a breath of fresh air”, Adrian tells me. “Seeing the way their culture is makes you reflect on your own priorities and worries.”

Linkedin
RELATED ARTICLES
OTHER ARTICLES
Jeffrey Henson Scales intimate portraits and protest images of the BPP and its leaders offer a rare insight into organisation at a time of societal upheaval.
From snake handlers to mardi-gras revellers, Tom “TBow” Bowden’s photos provide a snapshot of the wonderful and weird people who make up America.
Mass crustacean die-offs in the North East have led a community of fishermen to take action to save their seas.
After blocking the Scottish government’s gender recognition reform bill, Westminster is now devising further changes to the law to make it harder for trans people to self-identify.
A new film from Berghaus traces the story of Adam Raja, who left behind a turbulent upbringing to discover the healing power of climbing.
Photographer Sean Maung reflects on documenting a small town in Pennsylvania afflicted by high levels of unemployment, poverty, violence, crime, and addiction.