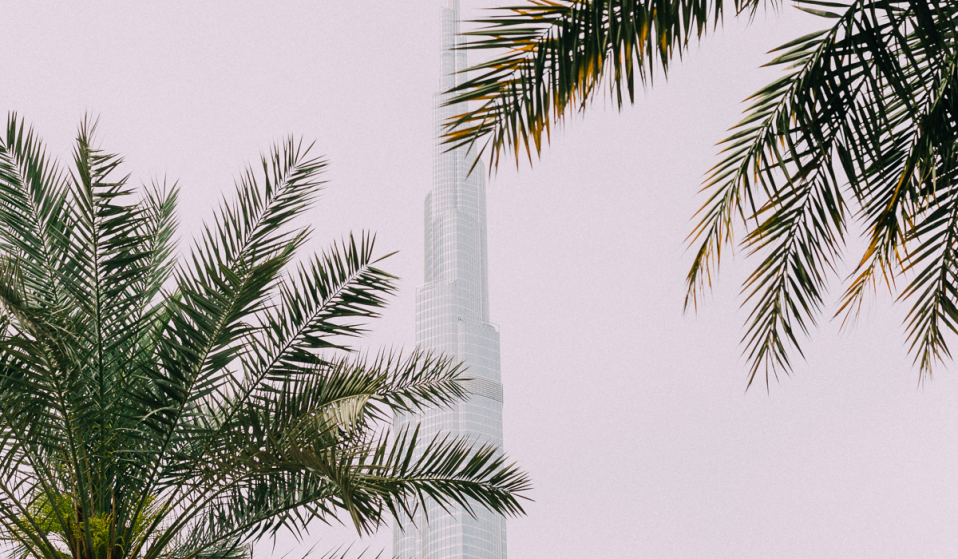 Dubai may be a hotbed of greed and excess, but photographer Sebastian Gansrigler finds honesty in corners of the city-state you won't see on the postcards.

Dubai may be a hotbed of greed and excess, but photographer Sebastian Gansrigler finds honesty in corners of the city-state you won't see on the postcards.

Dubai is the ultimate playground of excess, a land of the endless riches, greed and gluttony. Artificial, but not artistic, and built out of nothing. A construct of a luxurious sand metropolis, Dubai is almost a mistake of nature, excessive material fatigue, a contrasting fascination. 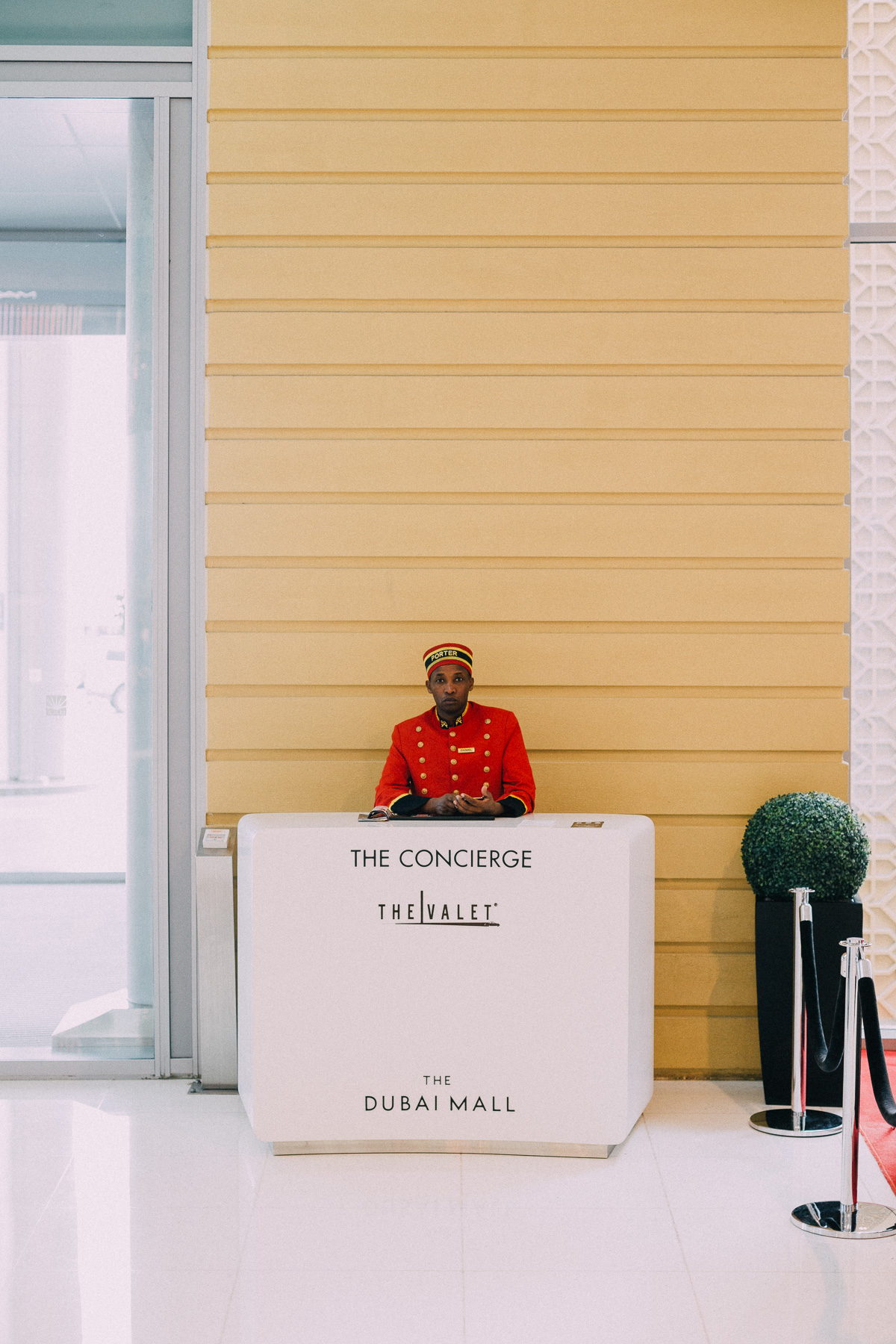 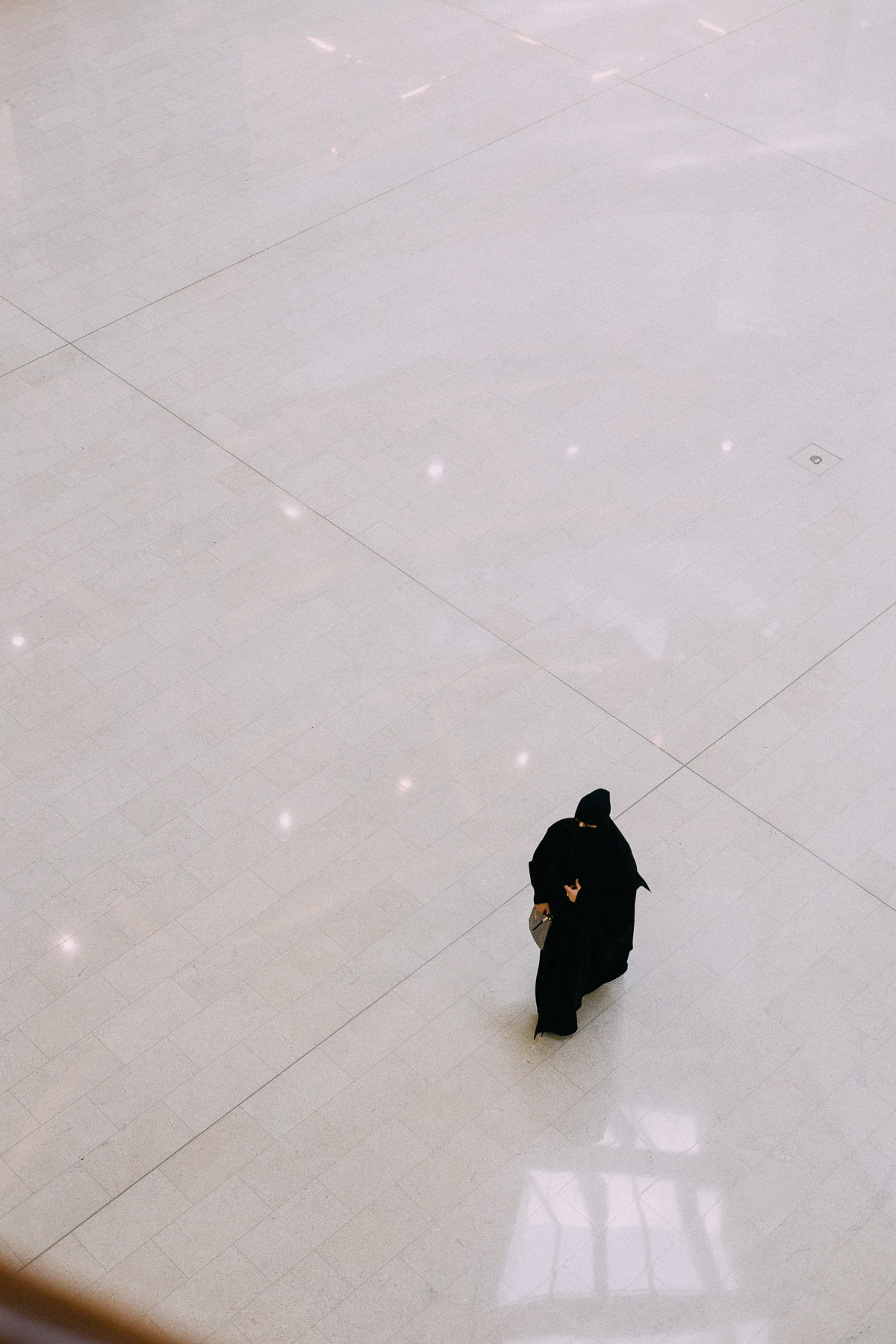 Its modernisation in the second half of the 20th century has helped Dubai to position itself as one of the fastest growing cities in the world. It is said that up to 20% of the cranes in the world were once in the city. Today she has 2.7 million inhabitants, and Dubai has no shame in its ambition, its obsession even, with creating the largest and most luxurious artificial structures on earth.

In 1990 there was only one skyscraper in Dubai, now there are over 400. The Burj Khalifa is the tallest building in the world, with 163 floors standing proud at 828 metres. Measuring up at 1.1 million square metres, the Dubai Mall is the largest shopping centre in the world. The Dubai Metro is the longest automated metro network in the world. At the same time, Dubai is one of the safest places – the crime rate is virtually zero in the entire city. 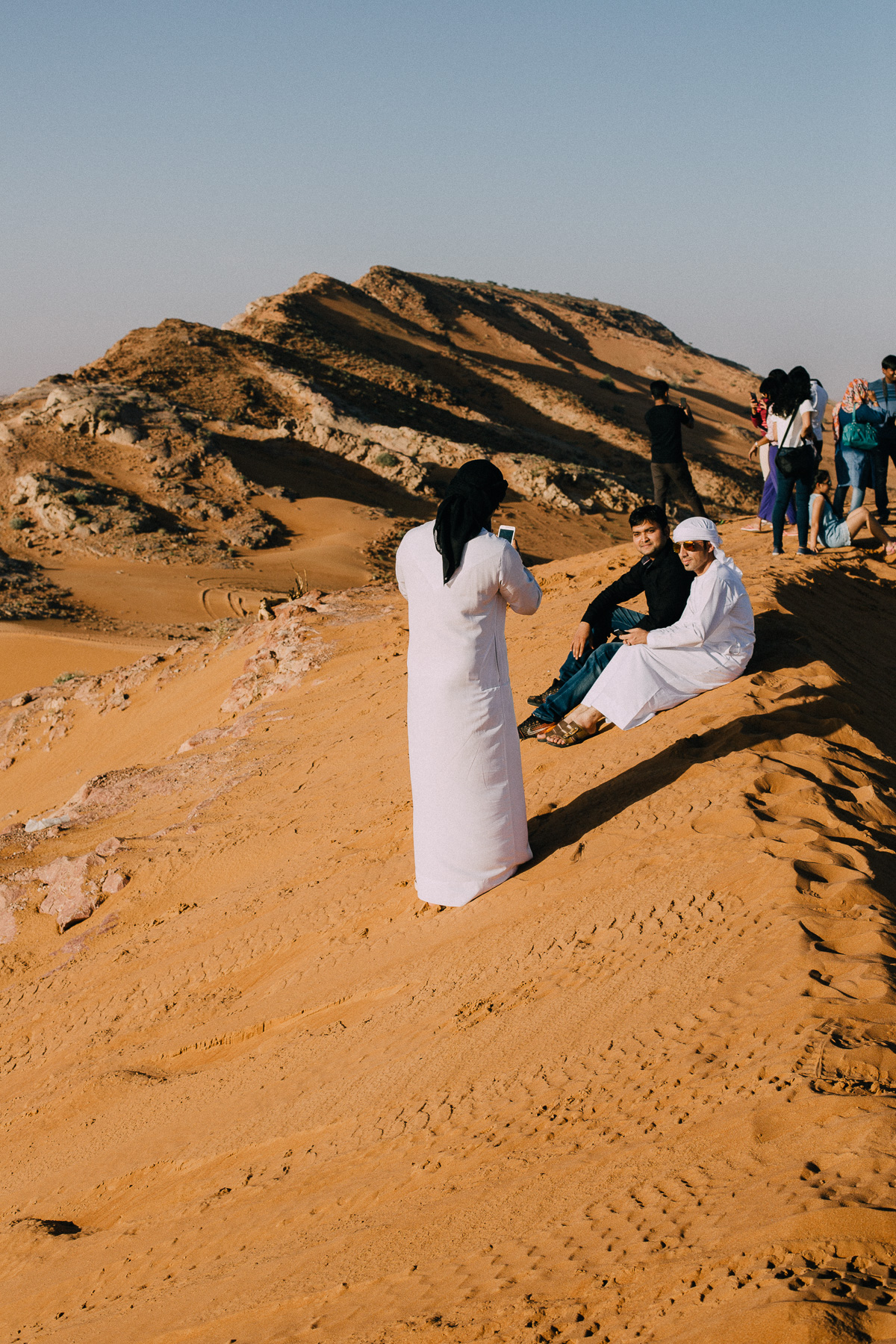 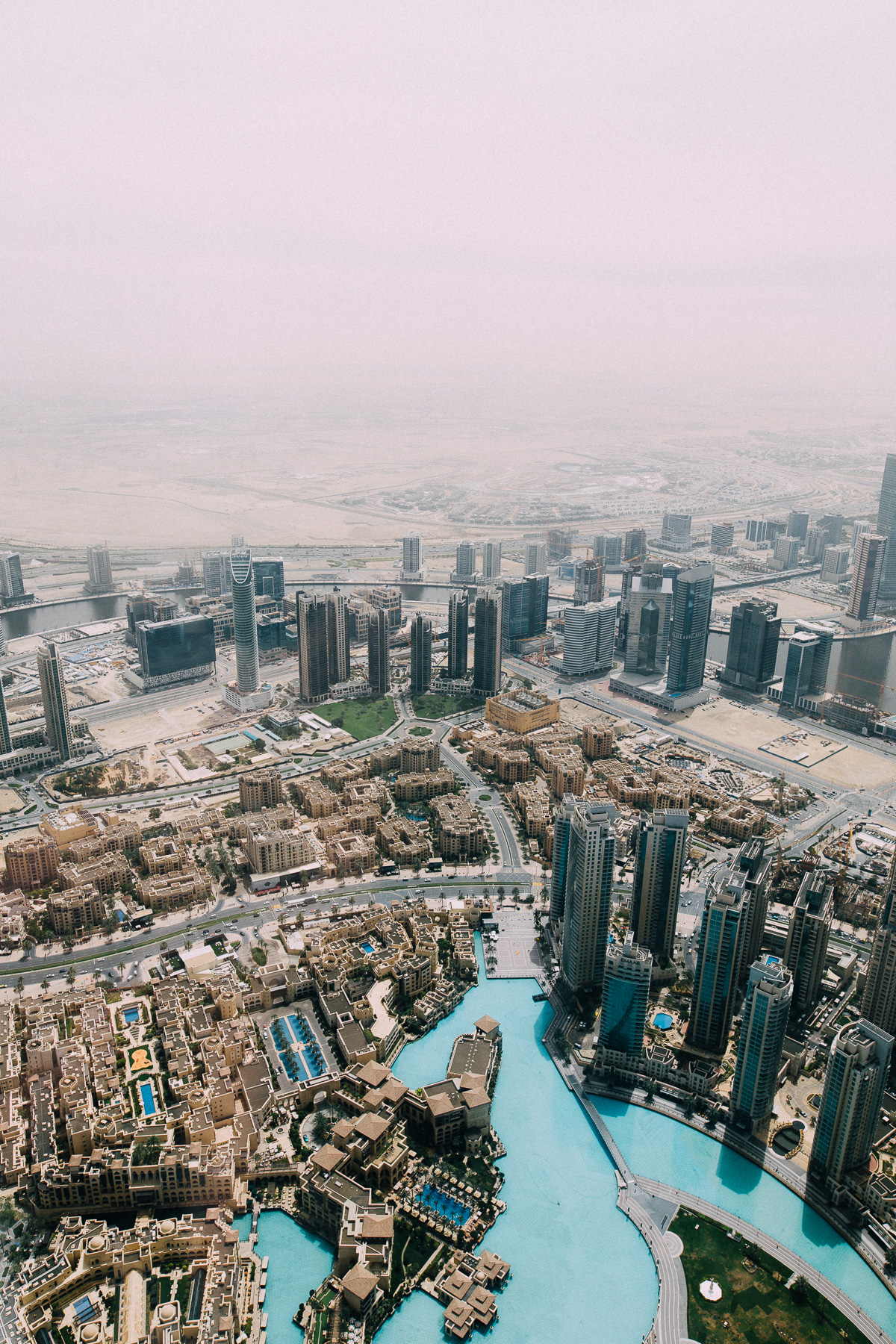 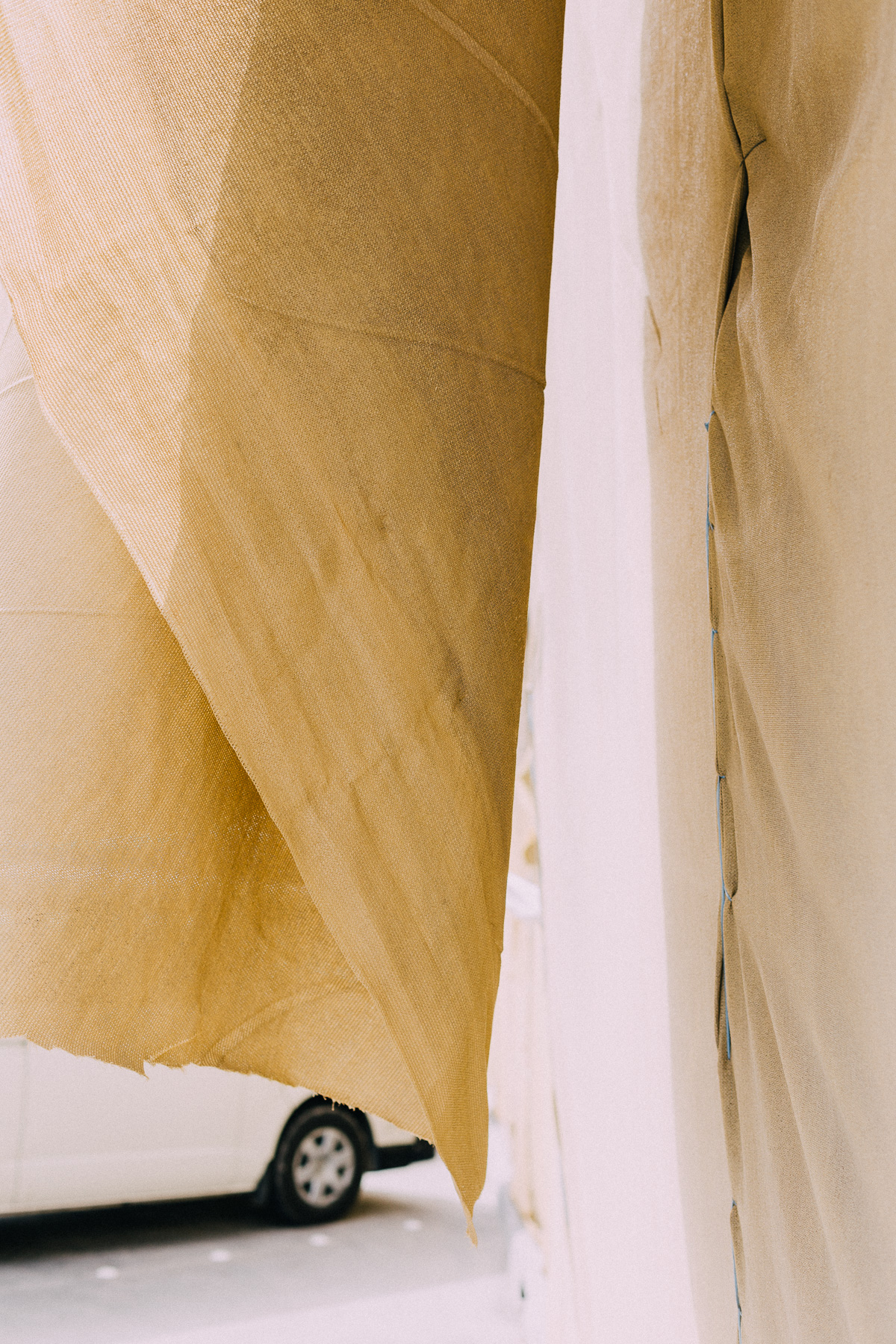 A slightly other-worldly place, the city looks like a sci-fi movie, often empty, too clean and isolated. But in spite of all the absurdity, somewhere between innumerable sand dunes and monuments, one can find kind, intimate moments and rare scenes of humanity. 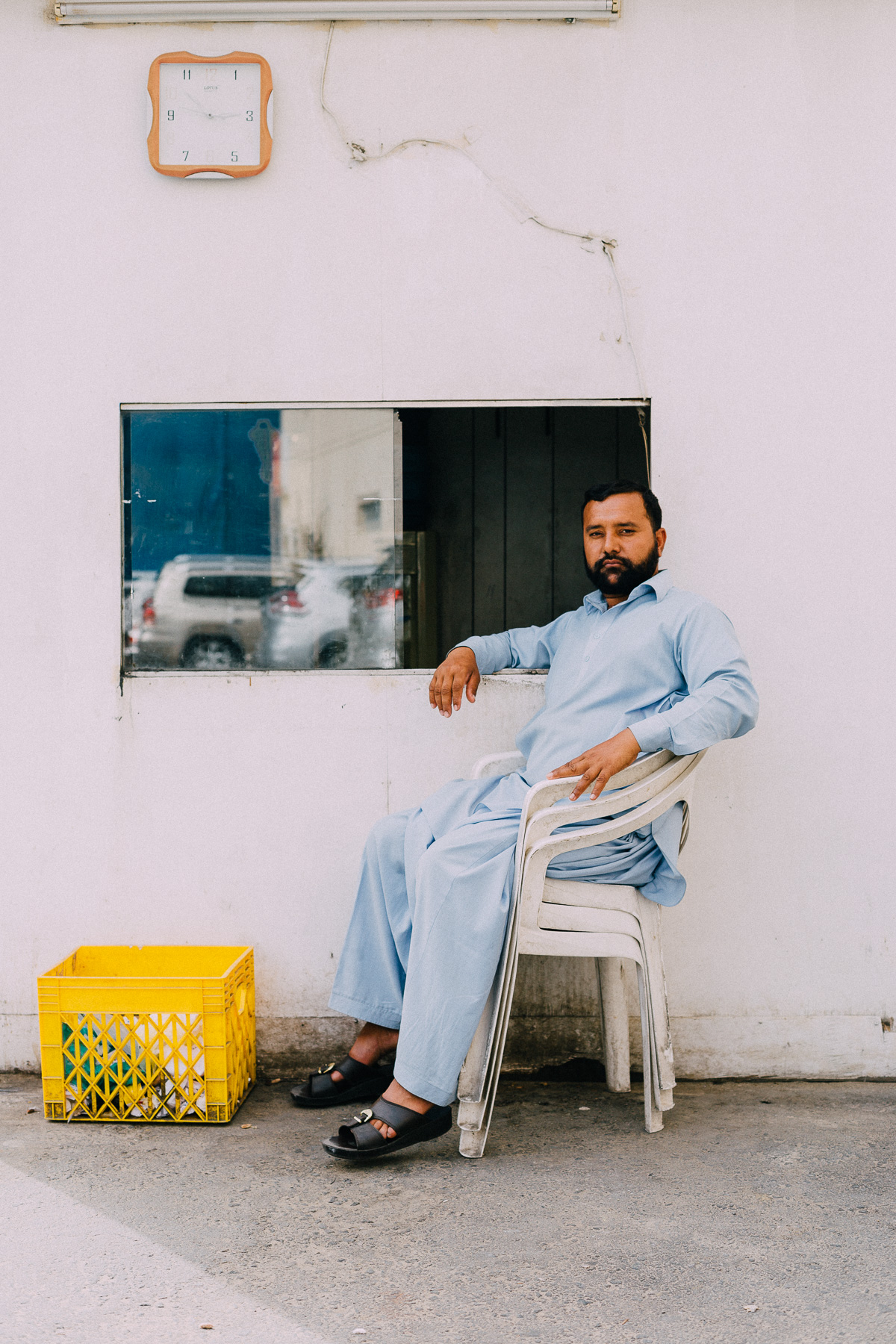 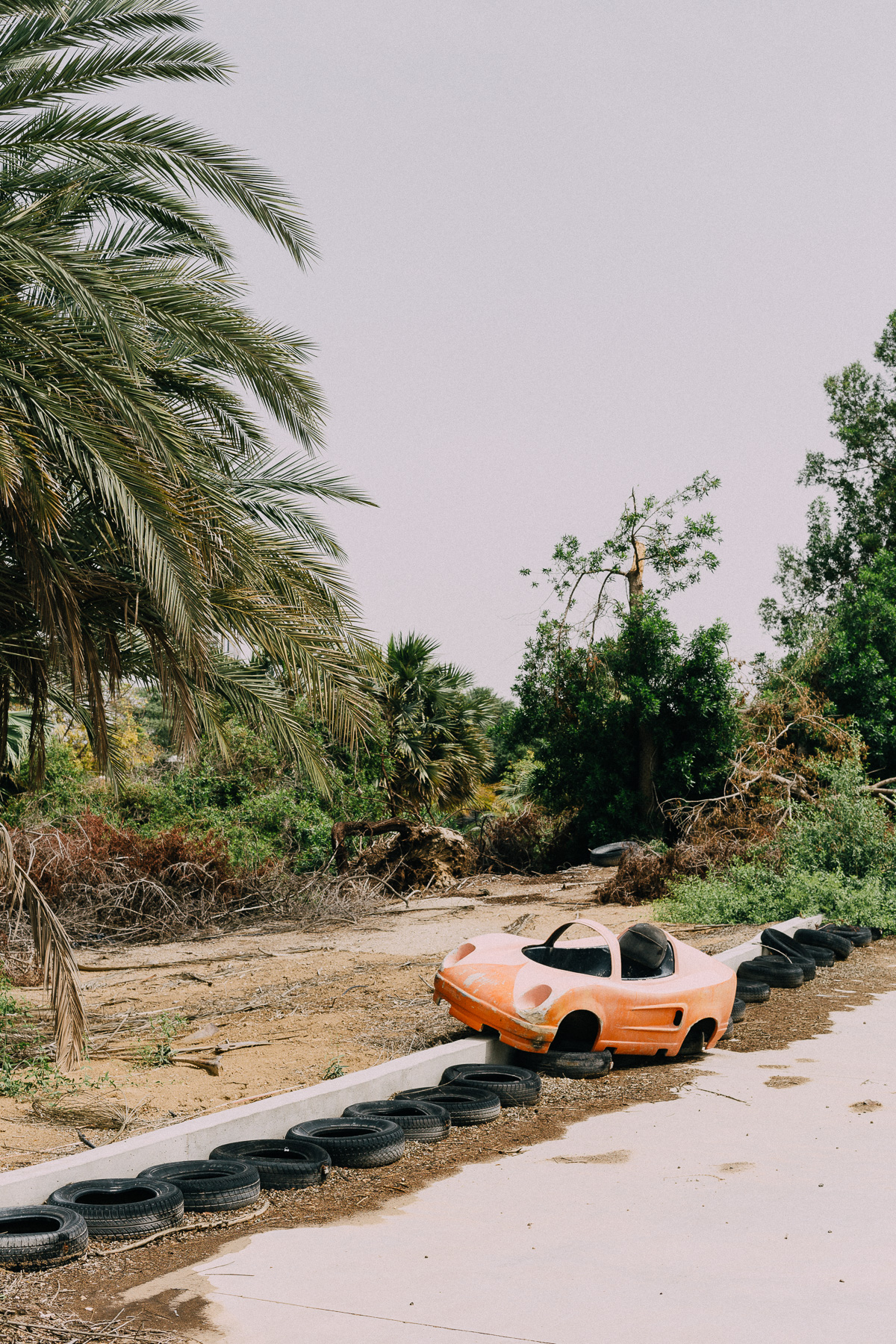 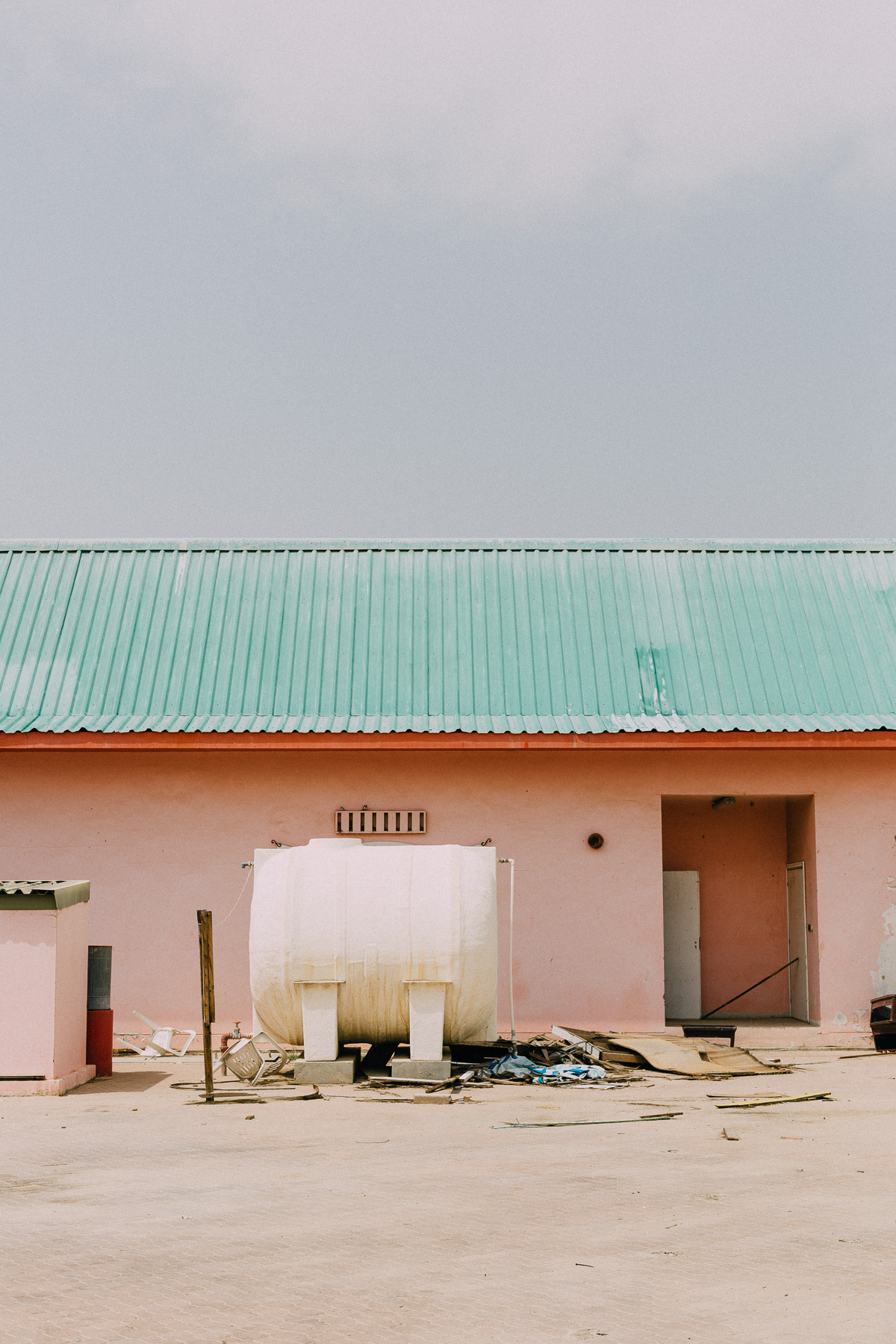 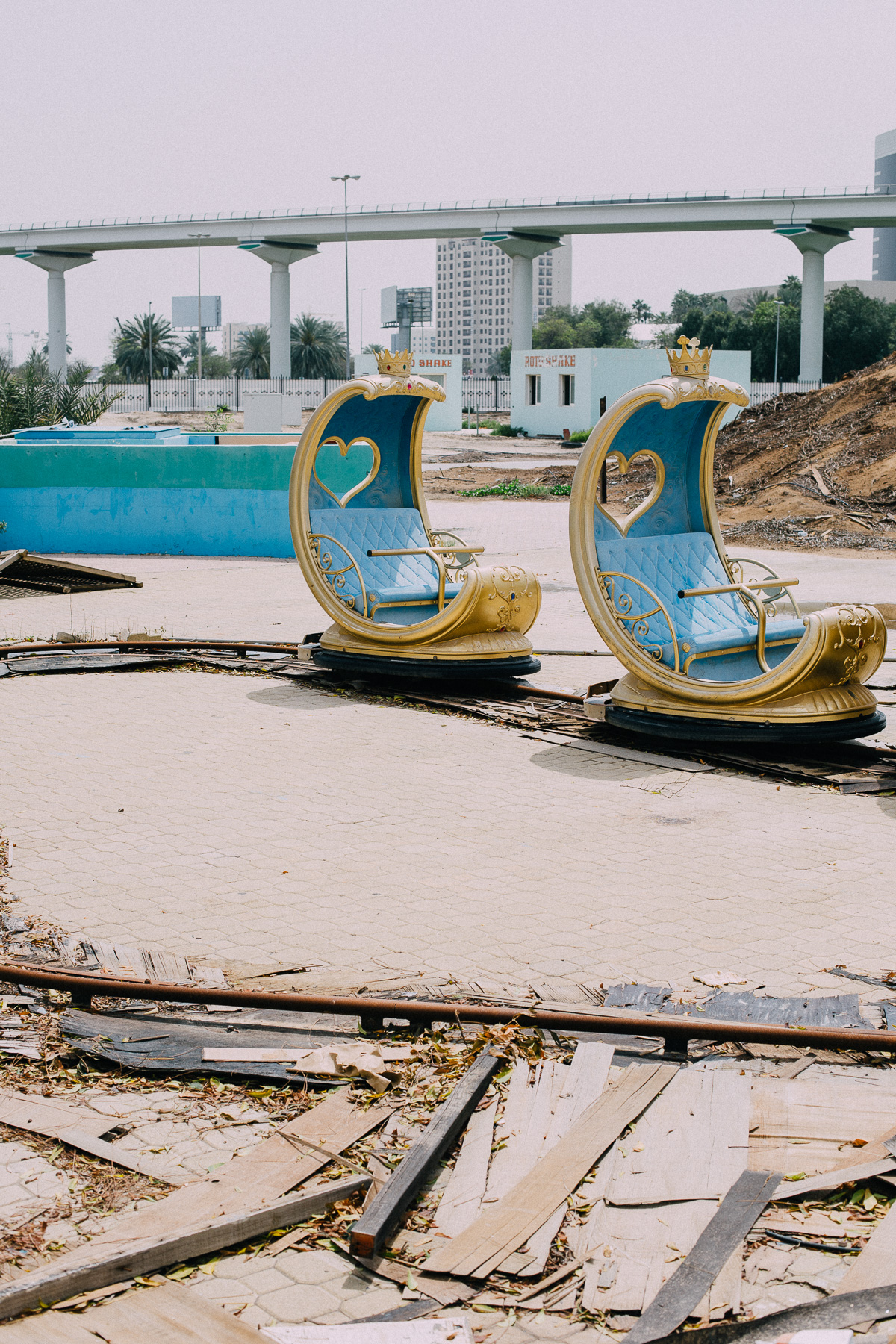 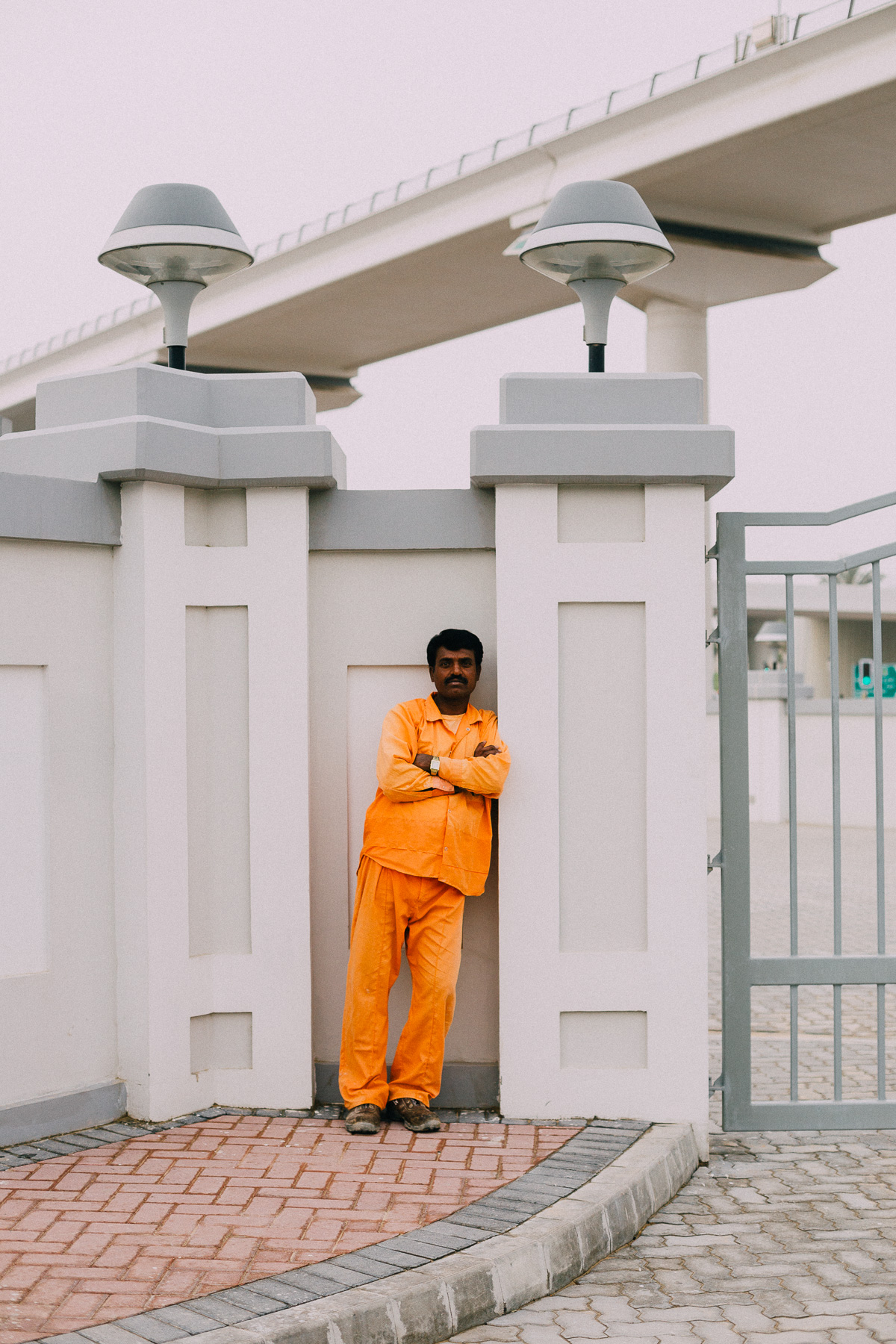 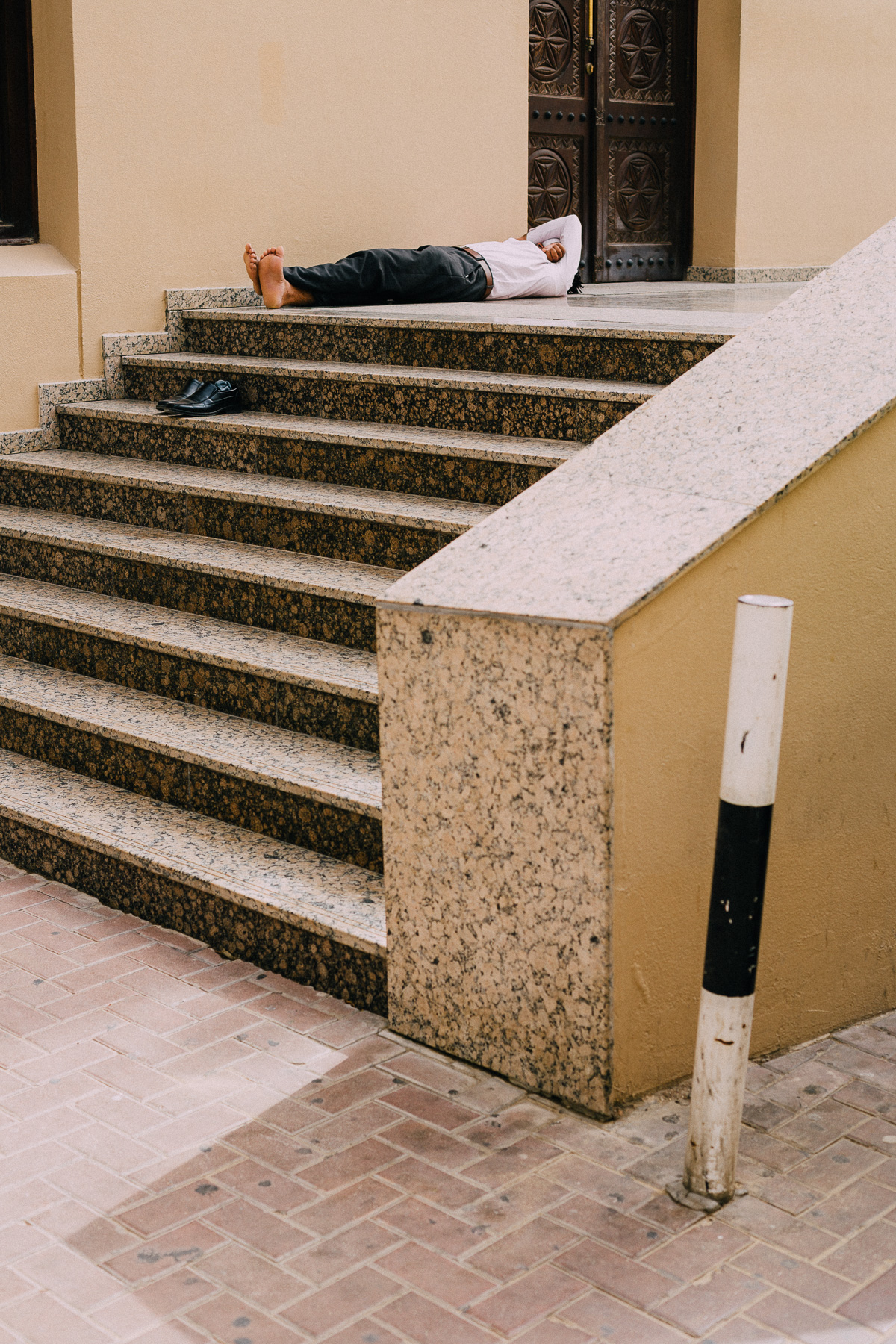 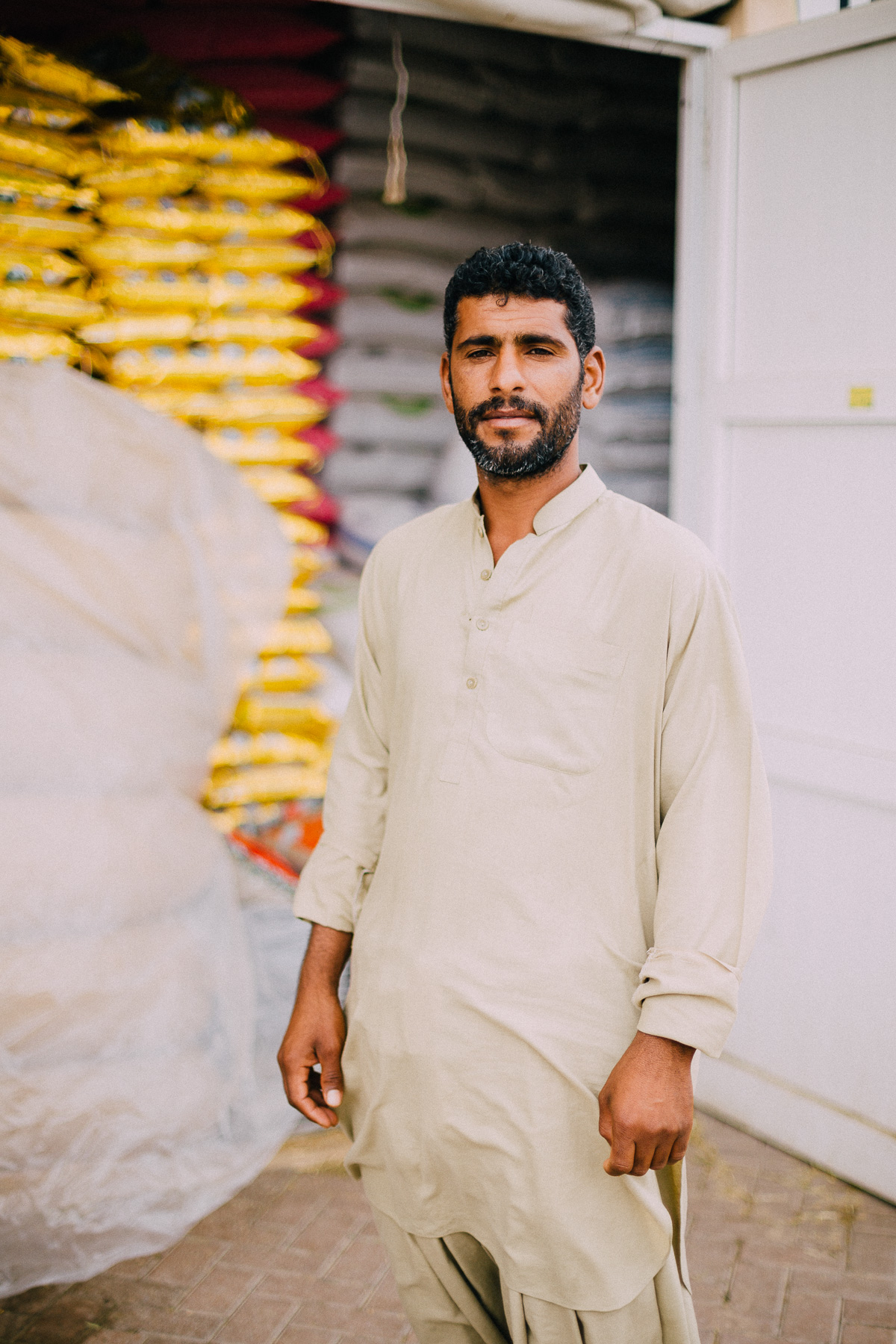 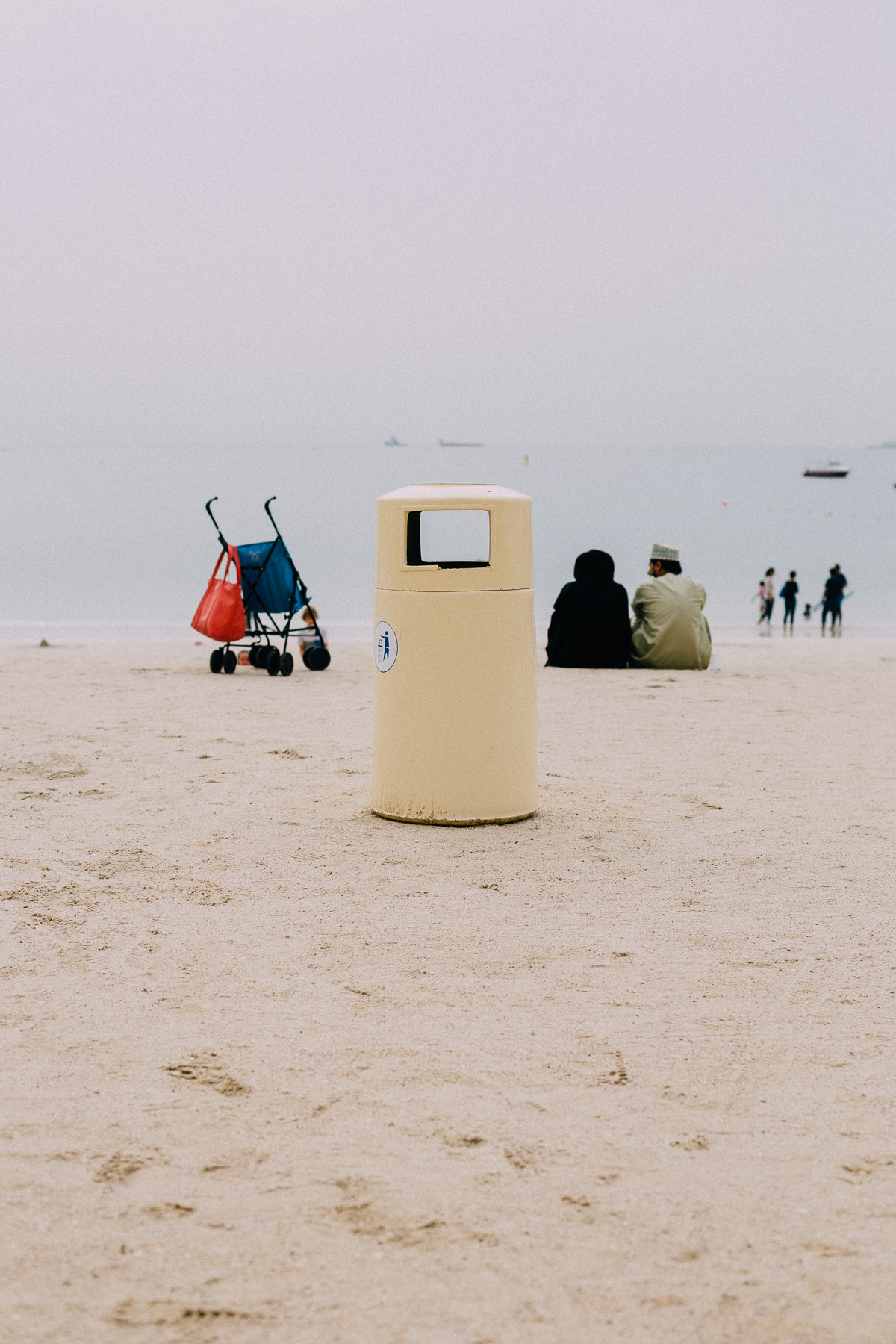 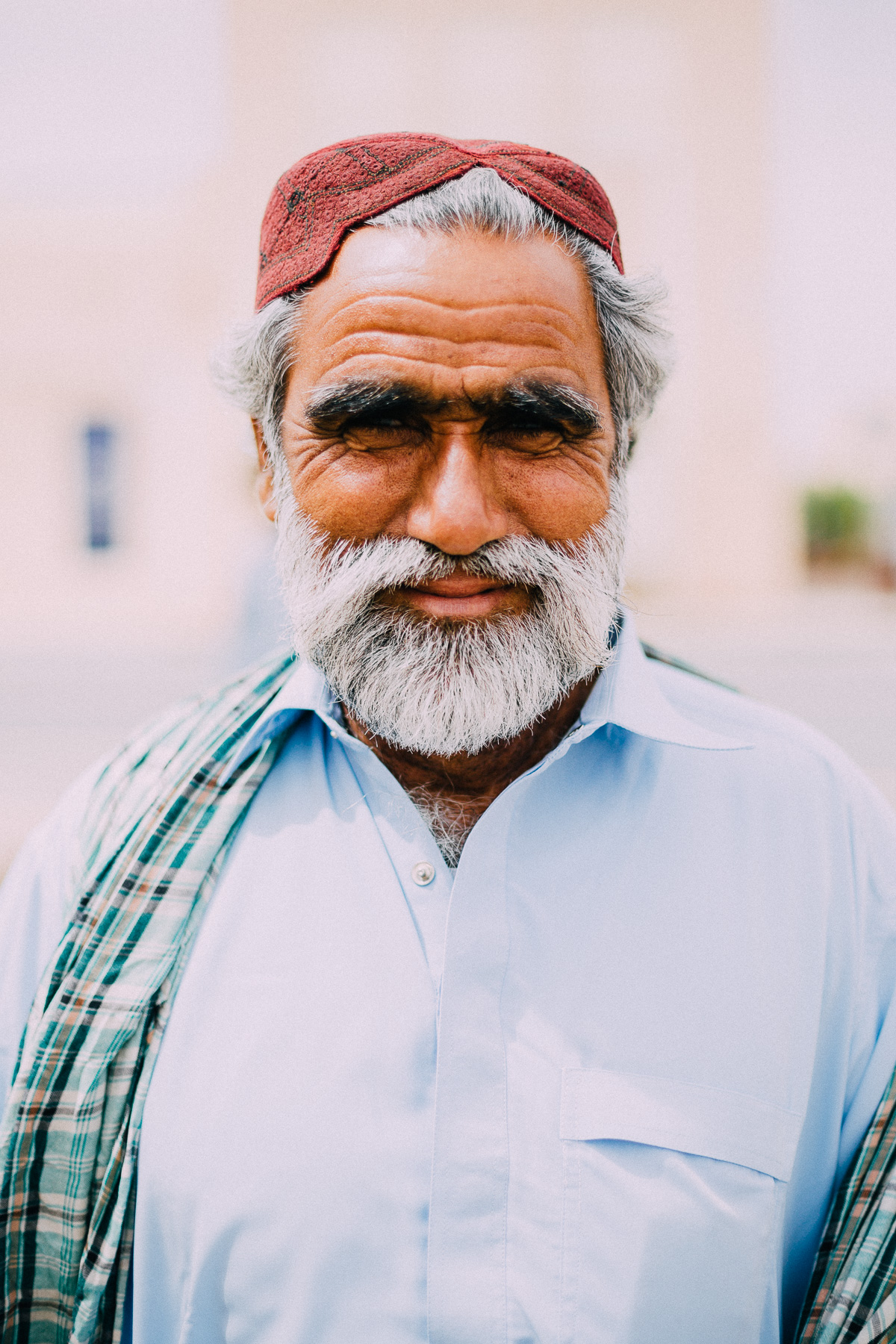 Check out more of Sebastian’s work on his website.

Linkedin
RELATED ARTICLES
OTHER ARTICLES
Protestors gathered outside Downing Street following the latest atrocities committed by Israel against Palestinians living in the besieged strip.
In the latest instalment of Photographers in Conversation, the creator talks portraiture, platforms and taking inspiration from Little Simz.
Following the release of his latest album, the rapper talks about finding a new approach to songwriting, attitudes to poverty, and why his music is more than a political statement.
With the UK now set to run out of vaccines, people working in the sex industry – particularly outside of major cities – have been left especially vulnerable, reports Brit Dawson.
Last week, Tower Hamlets council removed its nudity-restricting licensing conditions in a huge win for London’s kink community.
After rewriting the indie rulebook with her devastating songs about romantic longing, the singer-songwriter is now imagining a future in which the artist is no longer a product.