Art & Culture / Photography / The Travel Diary: Capturing the spirit of the electric Rajasthan 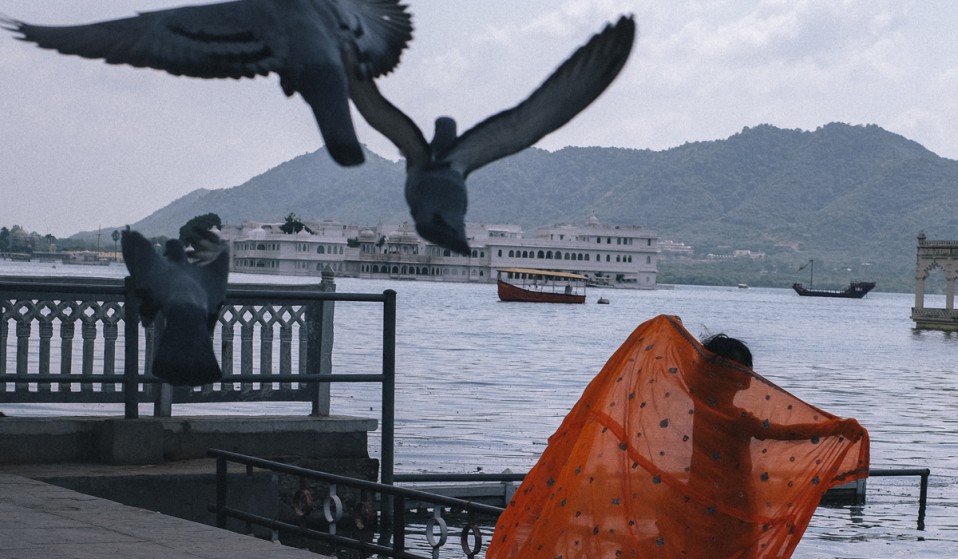 Whether he's shooting skaters in Havana, fancy cuisine in Ibiza or fishermen in Senegal, photographer Adrian Morris is a master at his craft.

Whether it’s skaters in Havana, fancy cuisine in Ibiza or fishermen in Senegal, photographer Adrian Morris is a master at his craft. And the best part? He did it all on his own.

Everyone admires the world of the travelling photographer; that nomadic life spent in a perpetual state of motion and discovery.

The idea of living this lifestyle ourselves though remains a distant fantasy, more often then not we’re left to live vicariously through the pixels of web galleries or glossy spreads in magazines.

But for photographer Adrian ‘Mowgli’ Morris, there is no super exclusive celebrity-esque veneer. His journey by all accounts seems uncharacteristically obtainable.

Having just returned with from Rajasthan, his latest project carries his trademark intimacy: found in moments of quiet focus in bustling markets, and in intense portraits of those going about their daily lives. 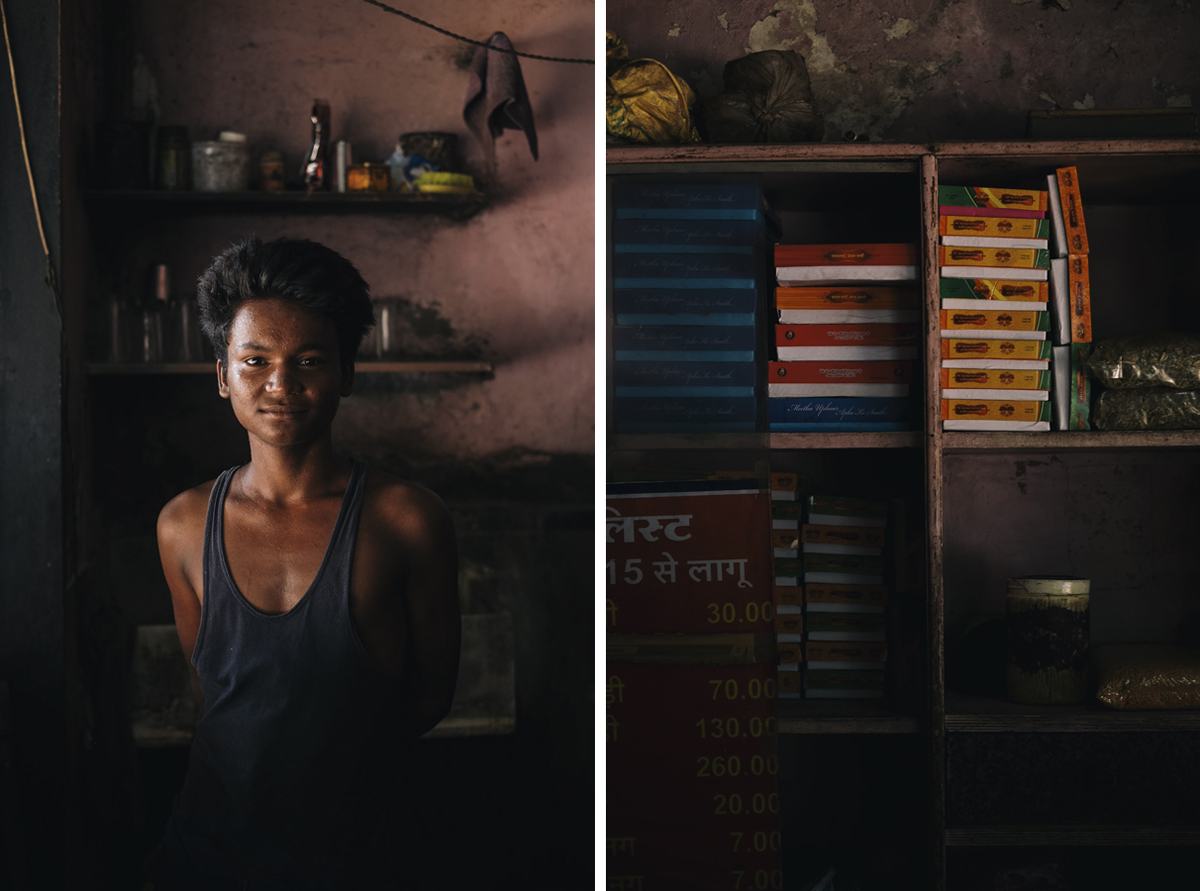 “I’m totally self taught. These days you can watch video tutorials on YouTube and everything. I learned to just experience it I guess.

“I grew up on the Gold Coast, went to graphic design college in Brisbane then moved to Melbourne and worked in graphic design studios for a few years, then stopped doing that and started freelancing, then I travelled a lot and tried to live in a lot of different cities and finally ended up in London, which is where I started with photography. 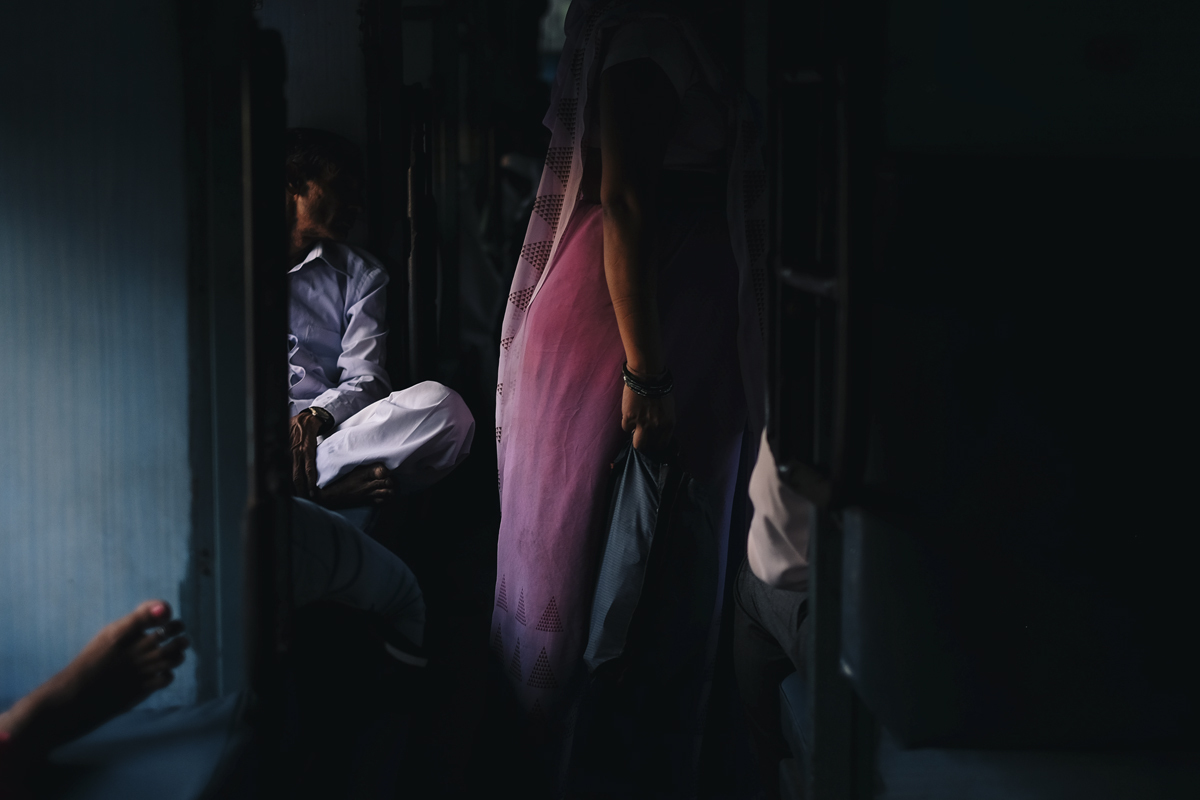 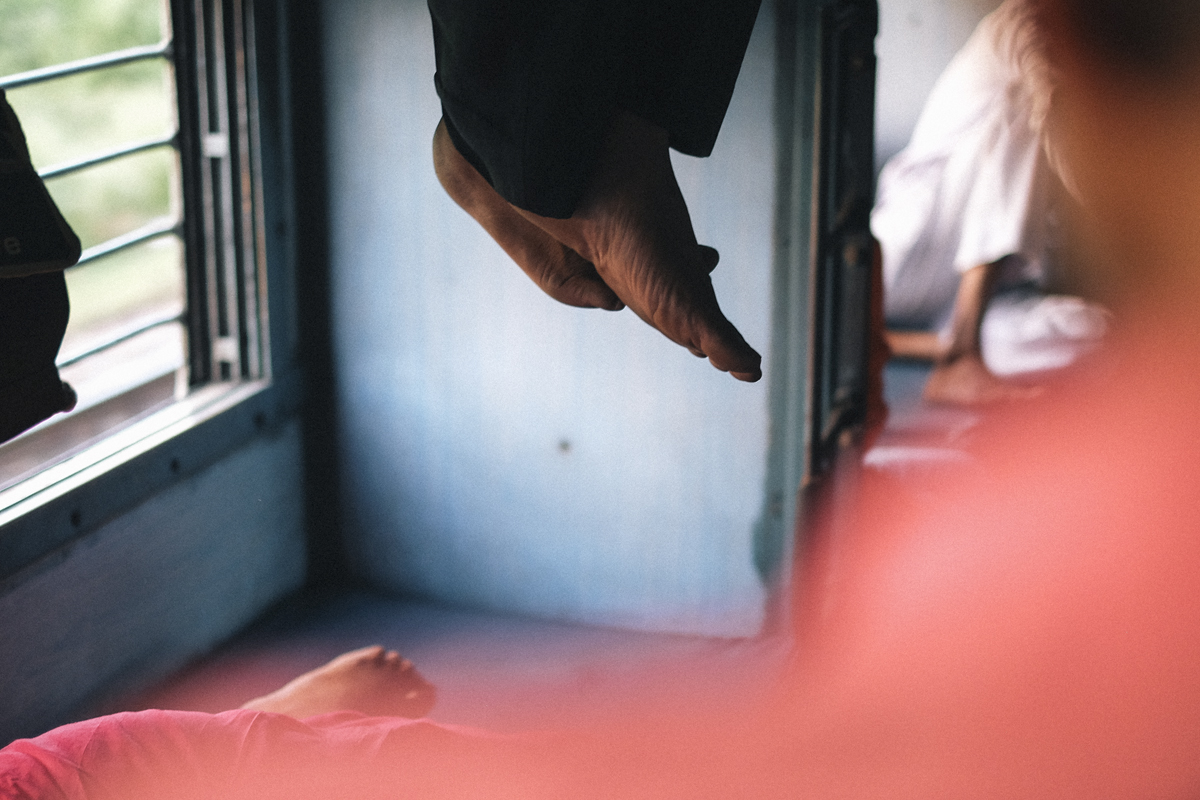 “Some months I will do 2 or 3 trips for work and other times I could go a whole month without travelling. I have been to India three times and Rajasthan is probably the most chilled… Well its definitely not chill but maybe the easiest place to travel in India.

“I was just on a trip with my girlfriend. This trip was not for photos, although I probably ended up taking better photos then if I planned it.

“Usually when I take portraits it’s when I’ve been talking with someone and I can see that they feel comfortable.I like talking to people, local people, and finding out about their lives.” 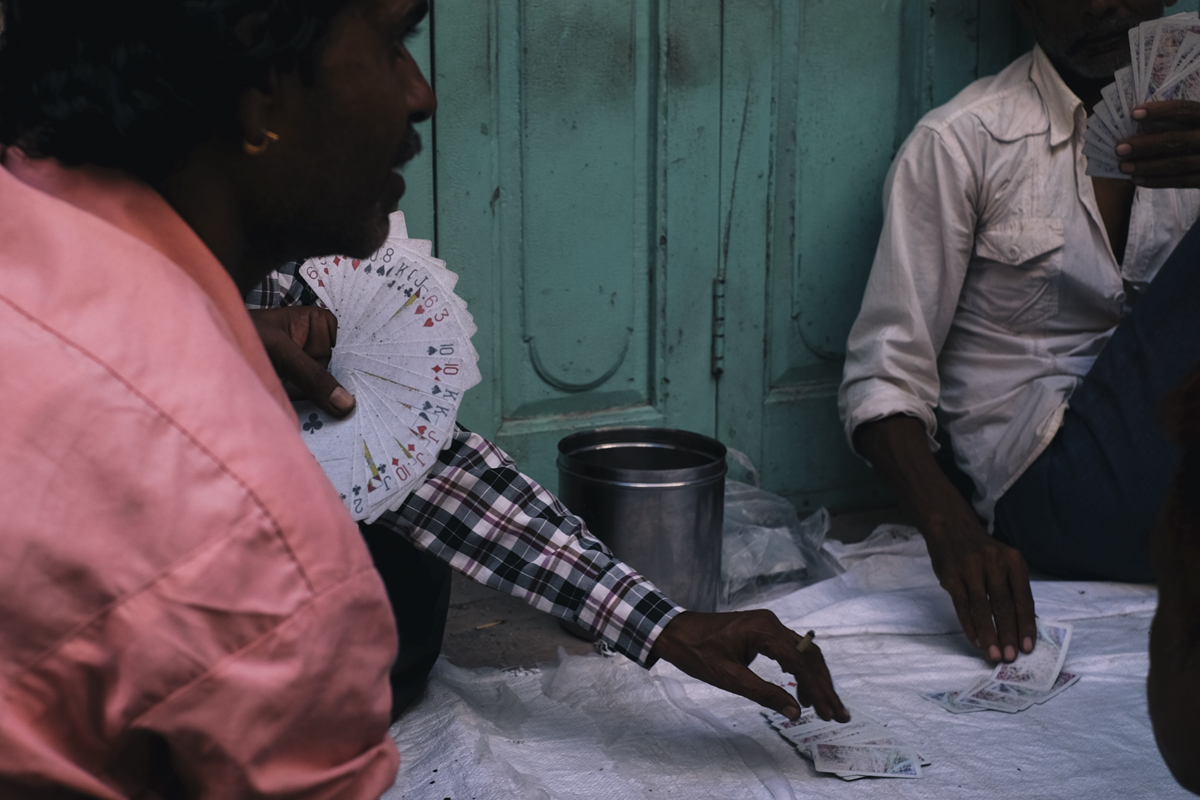 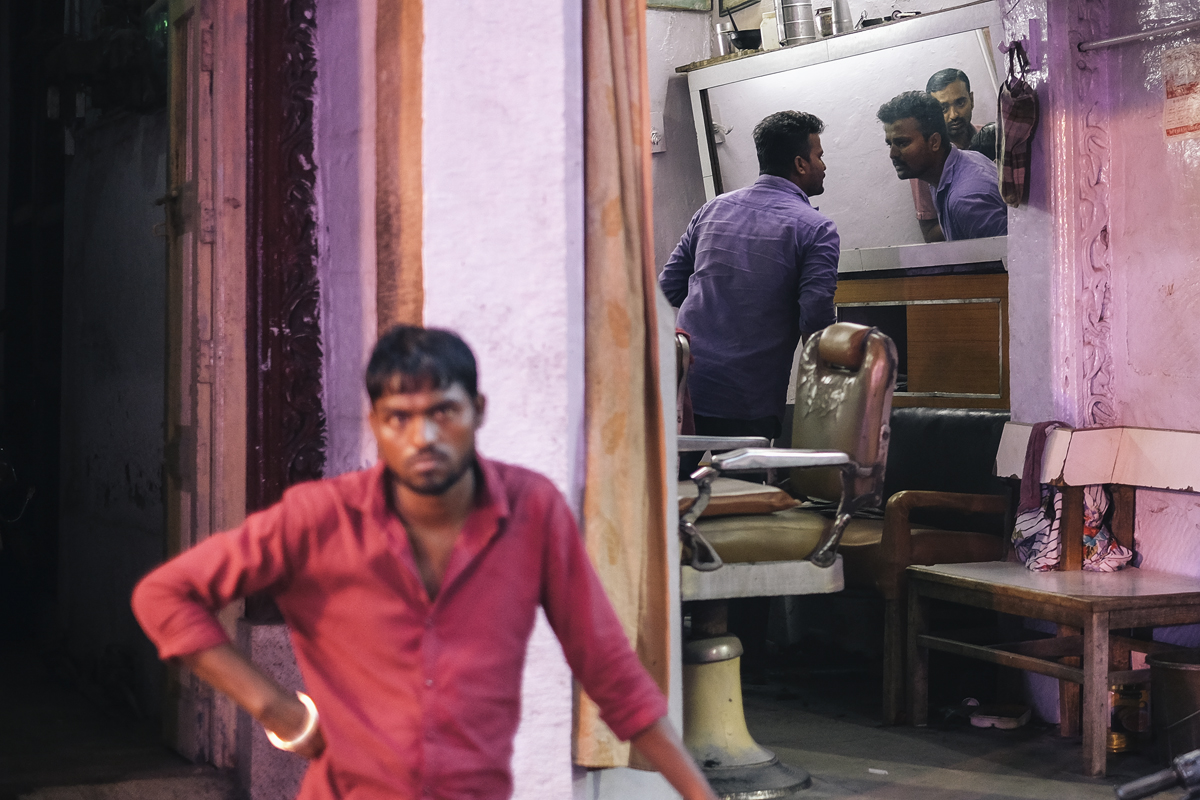 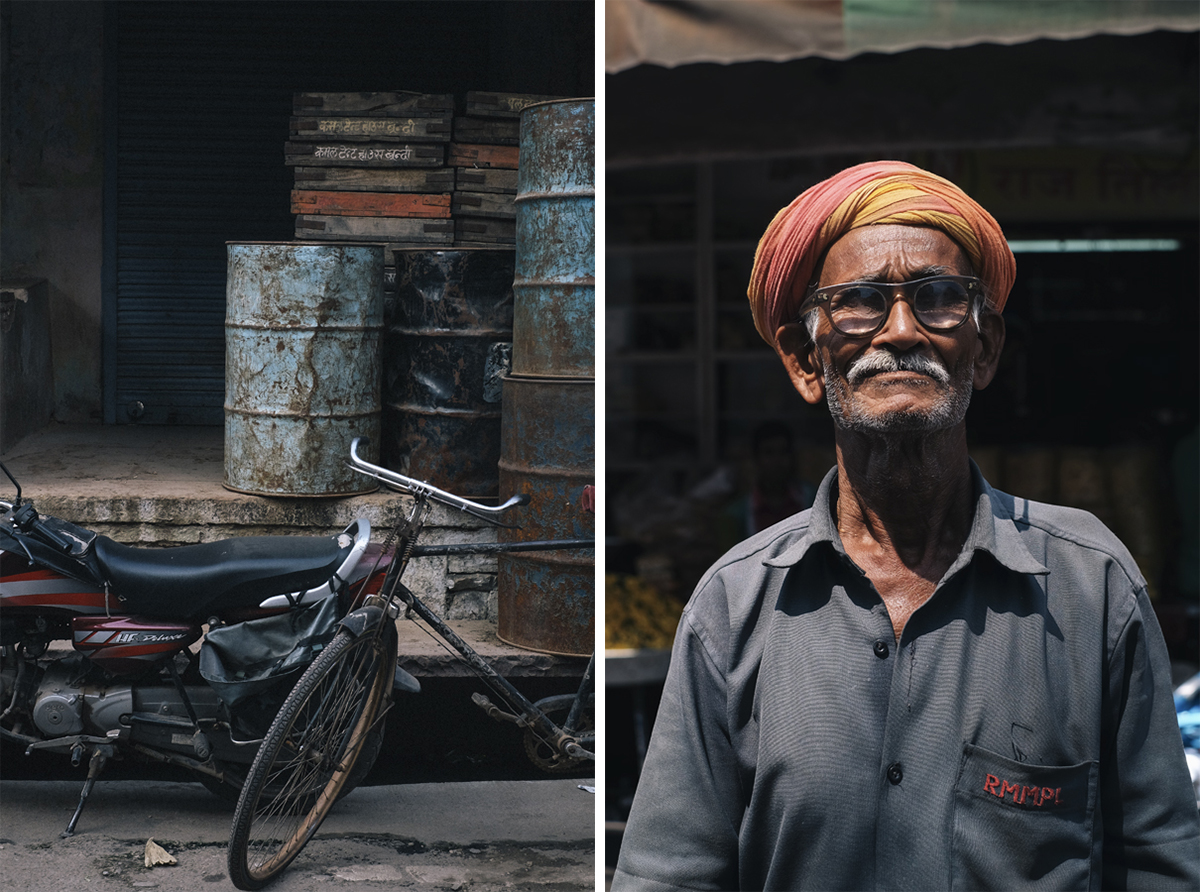 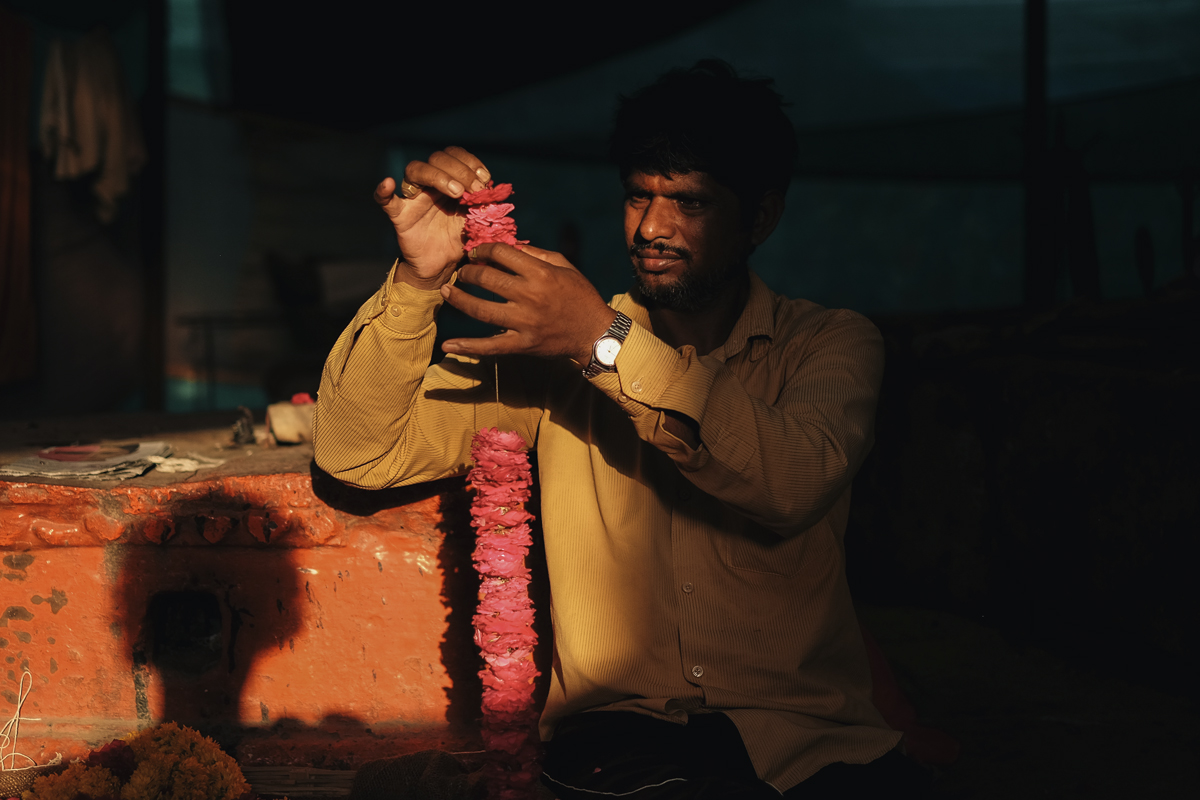 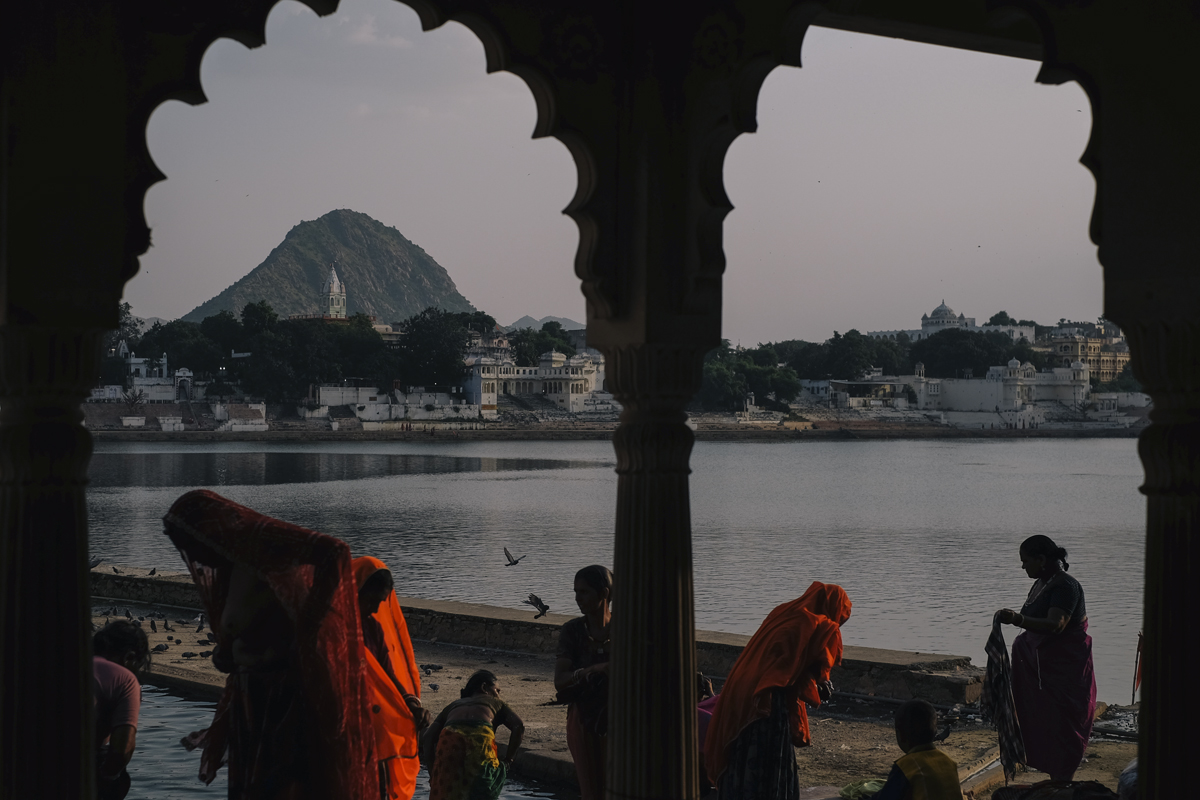 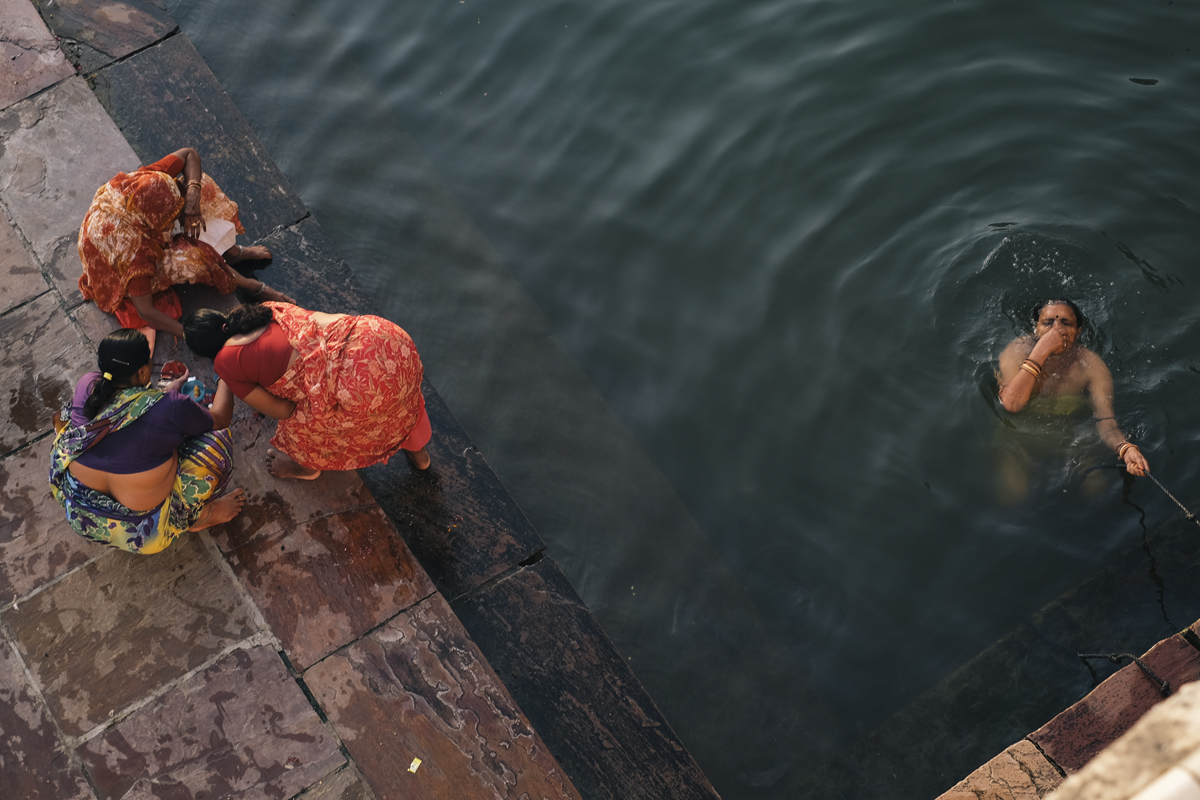 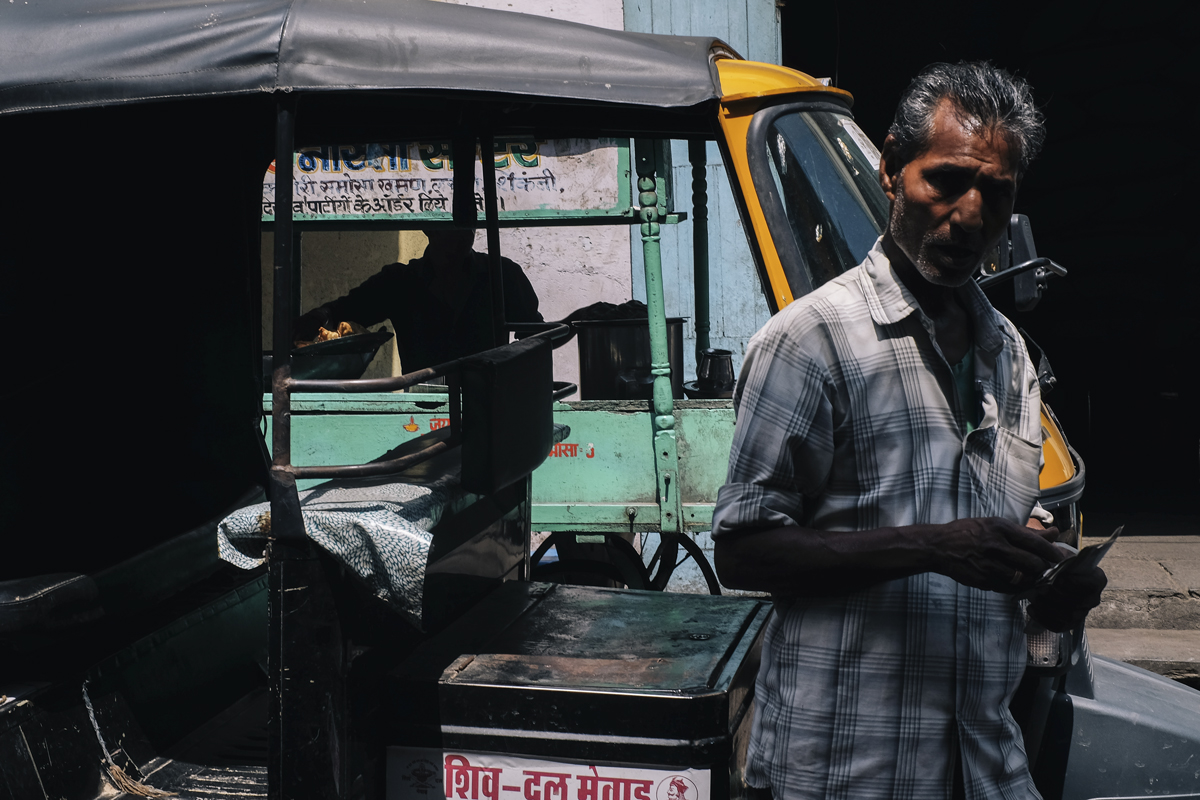 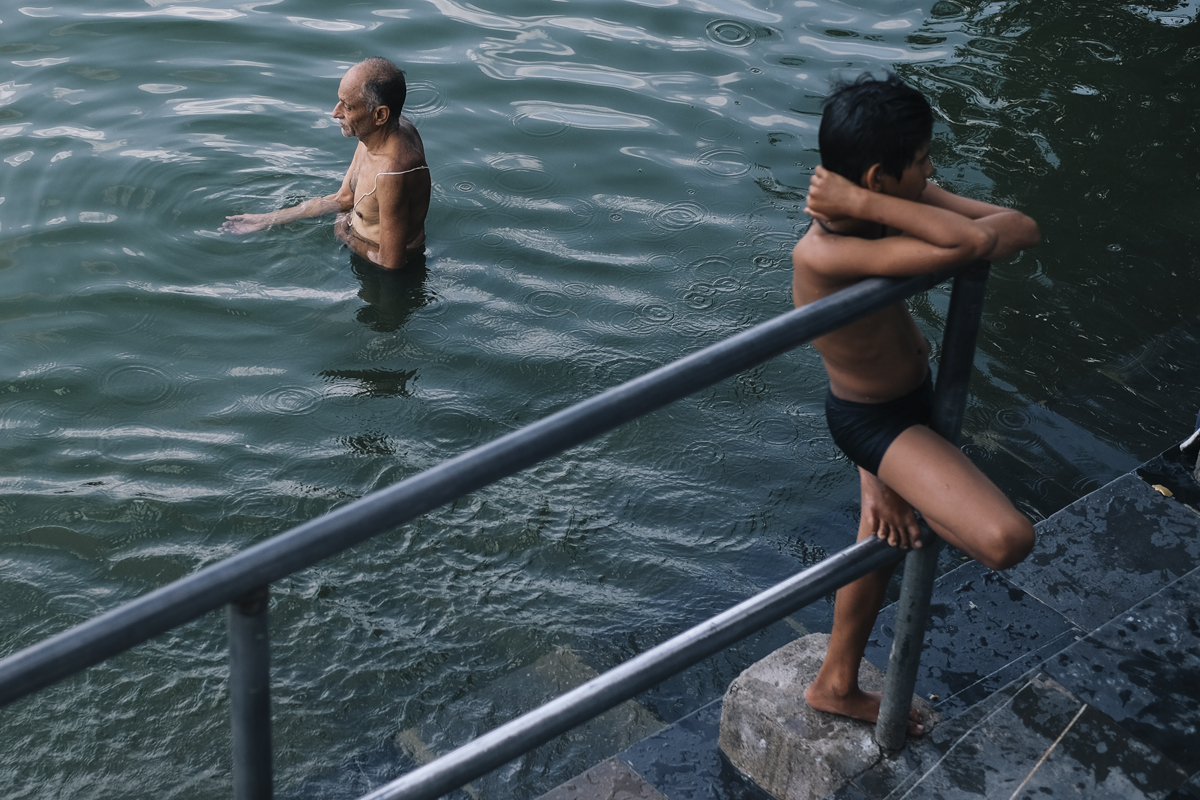 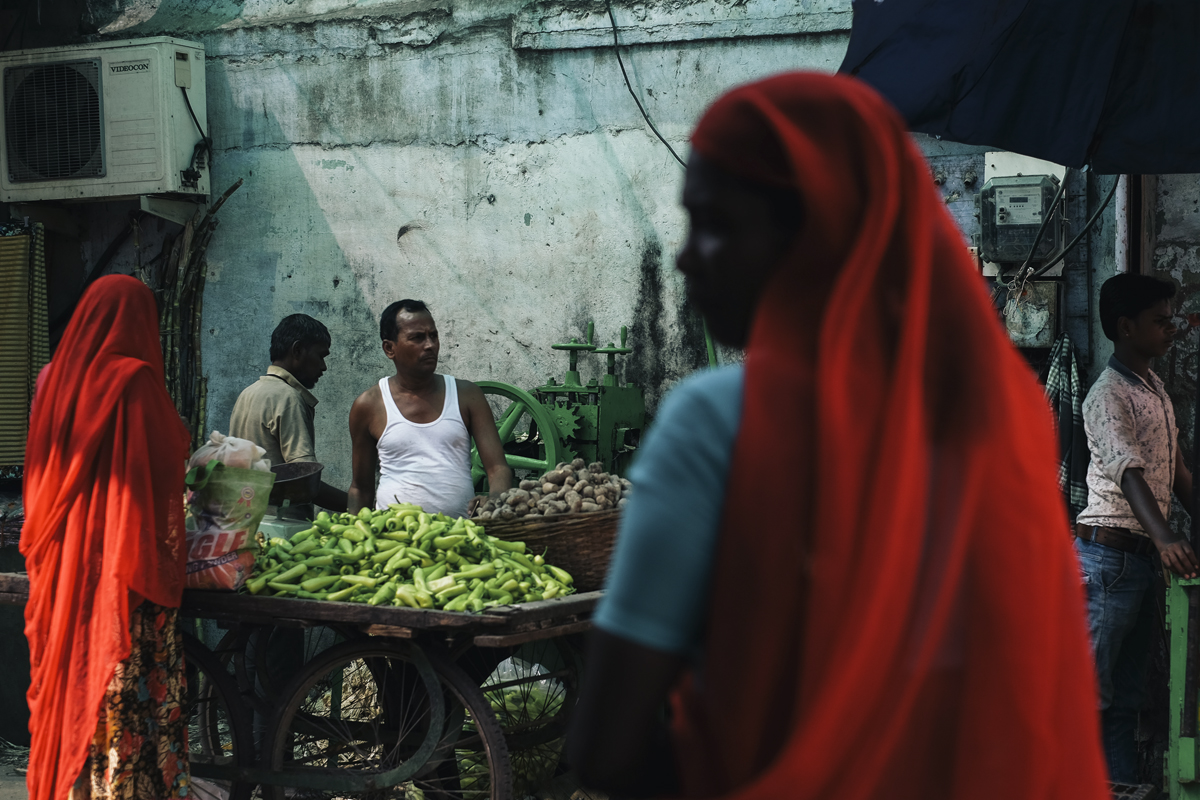 Check out more of Adrian’s work on his website.

Linkedin
RELATED ARTICLES
OTHER ARTICLES
A woman from Texas explains how she was forced to consider the criminal liability she might face for medication abortion over her health.
A new series of photos by Johny Pitts shines a light on communities and subcultures that have all too often been overlooked.
In the latest instalment of Photographers in Conversation, the creator talks portraiture, platforms and taking inspiration from Little Simz.
The author discusses her new memoir, which offers a sobering reflection on the racism and otherness she’s experienced along with a joyful celebration of her culinary heritage.
A series of photos by the late Jerry Dantzic taken in 1957 show a tender side to the iconic Jazz musician.
Steel City is often overlooked when it comes to the country's cultural radar despite its role in shaping electronic music.