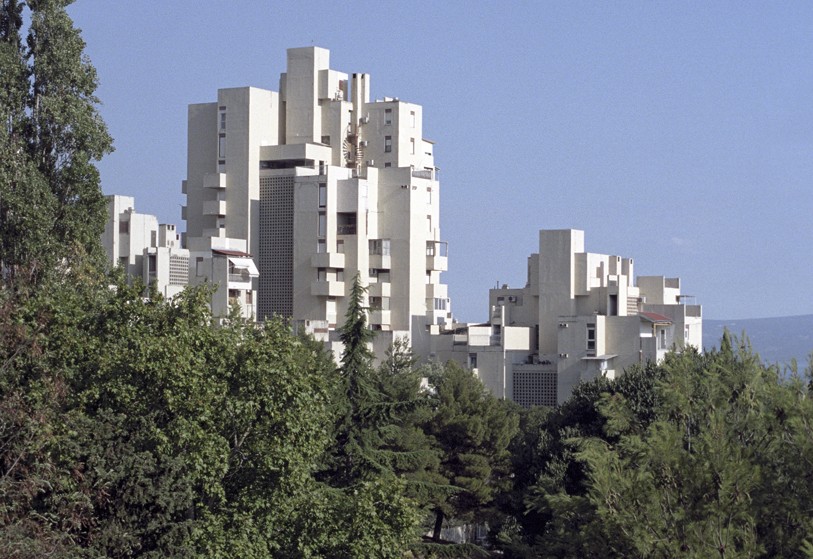 ‘Split 3’ is a large, concrete complex built during the ’70s and ’80s, back when Croatia was still part of Yugoslavia. Now, it stands as a symbol of the city’s communist history.

‘Split 3’ is a large, concrete complex built during the ’70s and ’80s, back when Croatia was still part of Yugoslavia. Now, it stands as a symbol of the city’s communist history.

Based on the cost of Adriatic sea, Split is known for its rich history and unique mix of architecture.

‘Split 3’ is a residential district on the south-east side of the city, filled with a distinct complex of buildings. They were built during the ’70s and ’80s, back when Croatia was still part of Yugoslavia – a sprawling communist state that doesn’t exist anymore.

Although I’m currently based in Zagreb, where I’ve lived for 18 years working as a photographer and developer, I’ve been holidaying in Split for the last half a decade. When I first came, I stayed in a central apartment a few minutes walk from the palace that was built as a residence for Roman emperor Diocletian in third century AD. At that time, I had minimal knowledge about the building, as well as the city’s modern architecture. 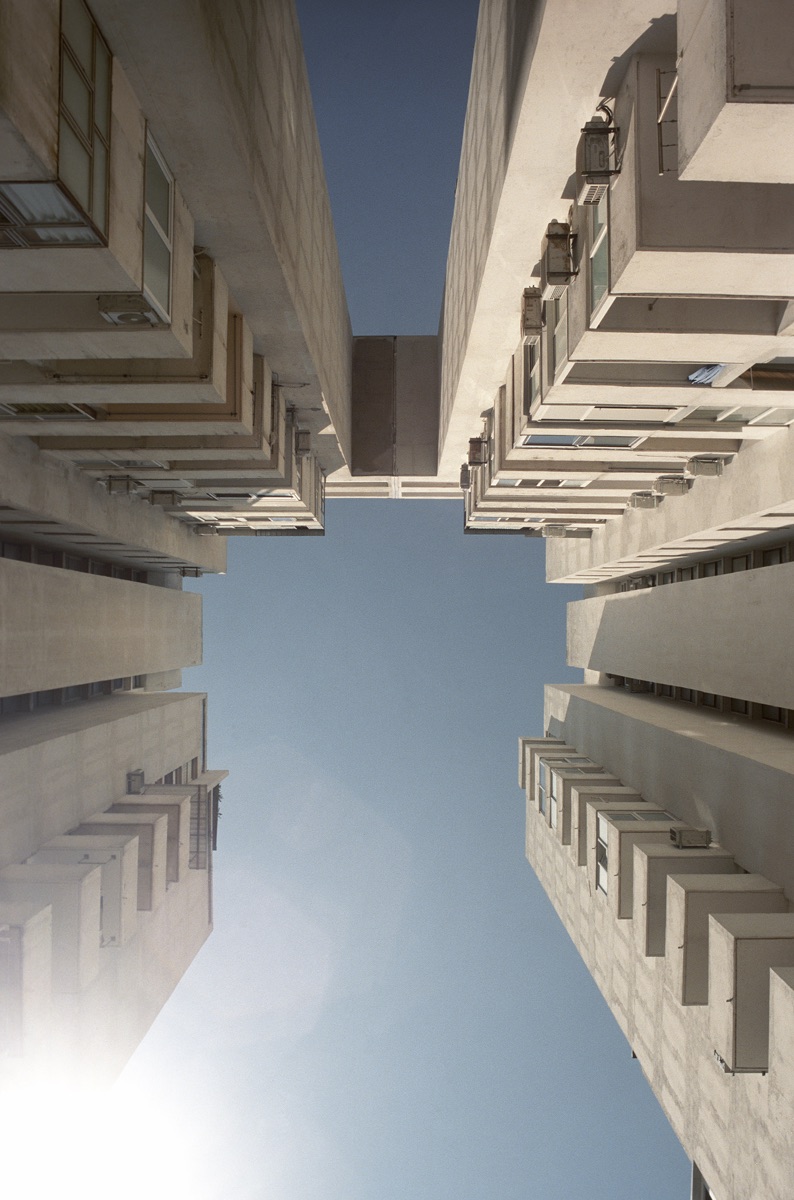 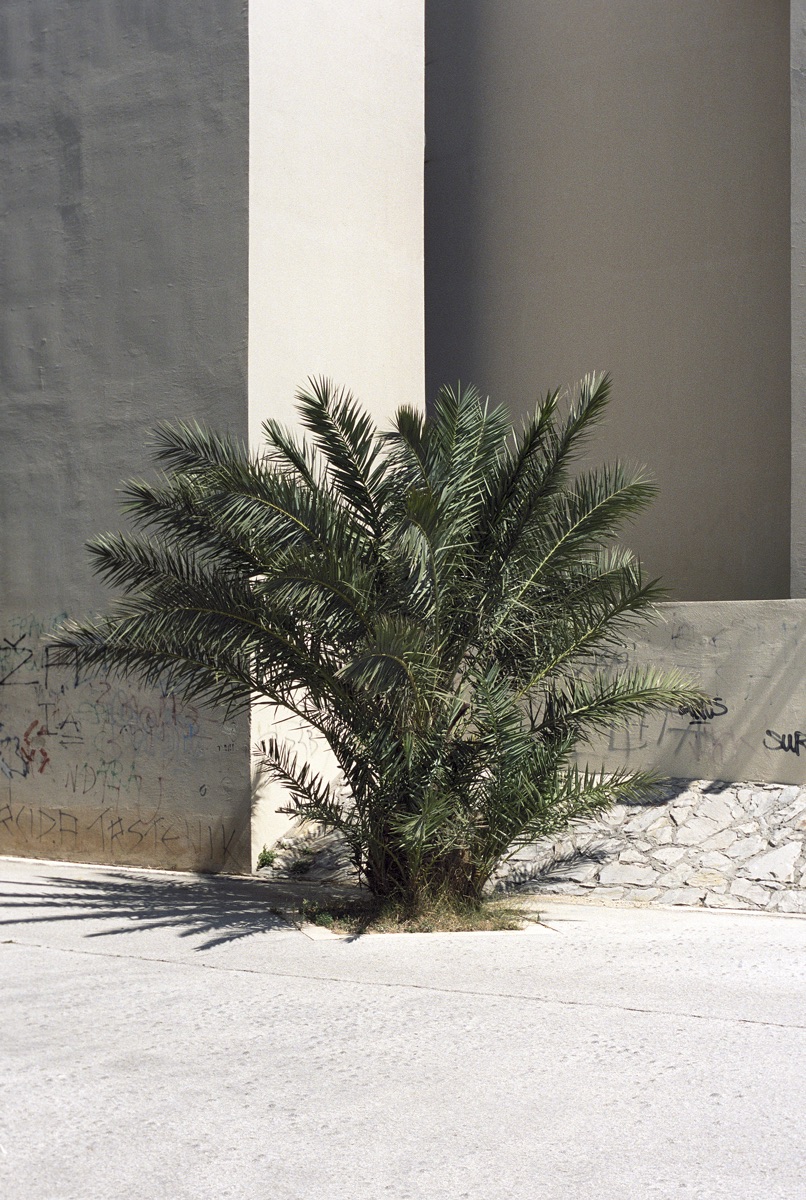 When I returned in 2013, I stayed for a month in a high rise in the Pujanke quarter. Living there changed my view of the city. That was when I discovered Split 3 – an abstract, concrete composition of buildings that sit somewhere between sculptures and houses.

The complex was built in 1969 as a reaction to the mono-functional design seen in Zagreb and other cities in Yugoslavia. At the time, the district’s construction was a hot topic in the architecture scene – revitalising the city’s street, squares, and approach to urban planning.

In Split 3, pedestrian streets are oriented east to west, and the buildings on the north side of are taller than those on the south side. This kind of design makes people free to the see both sides of the street, with many settlements located on a hill on the city’s south side. Cars are parked on the north side, behind the taller complexes. Small cubes, made for birds to nest on, lie on the buildings’ facades. Even the surrounding streets, designed by architect Dinko Kovačić, are known for their abstract and sculptural form.

The district’s modernist architecture is mixed with an authentic Mediterranean flavour, which gives you a feel of a traditional Dalmatian street. 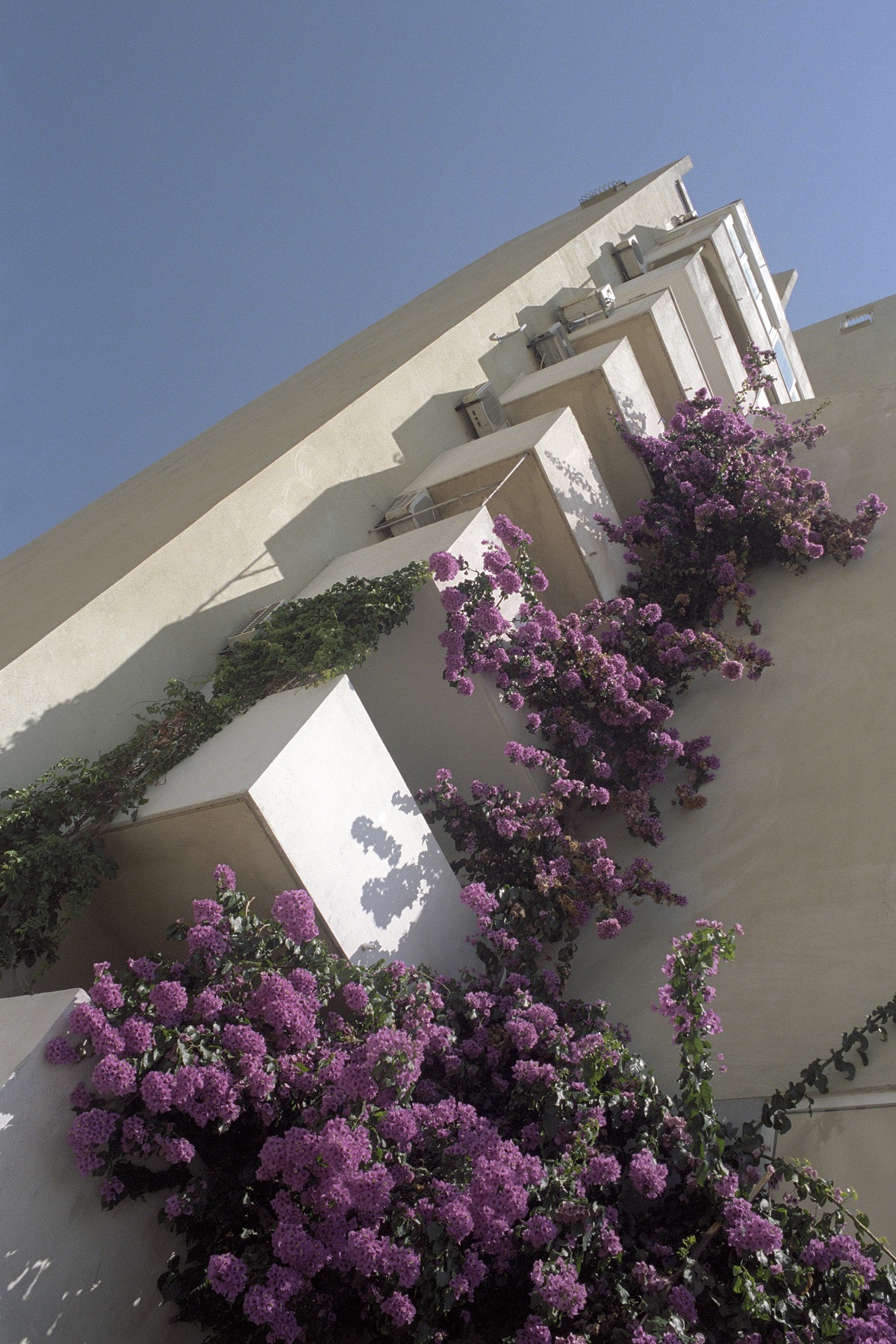 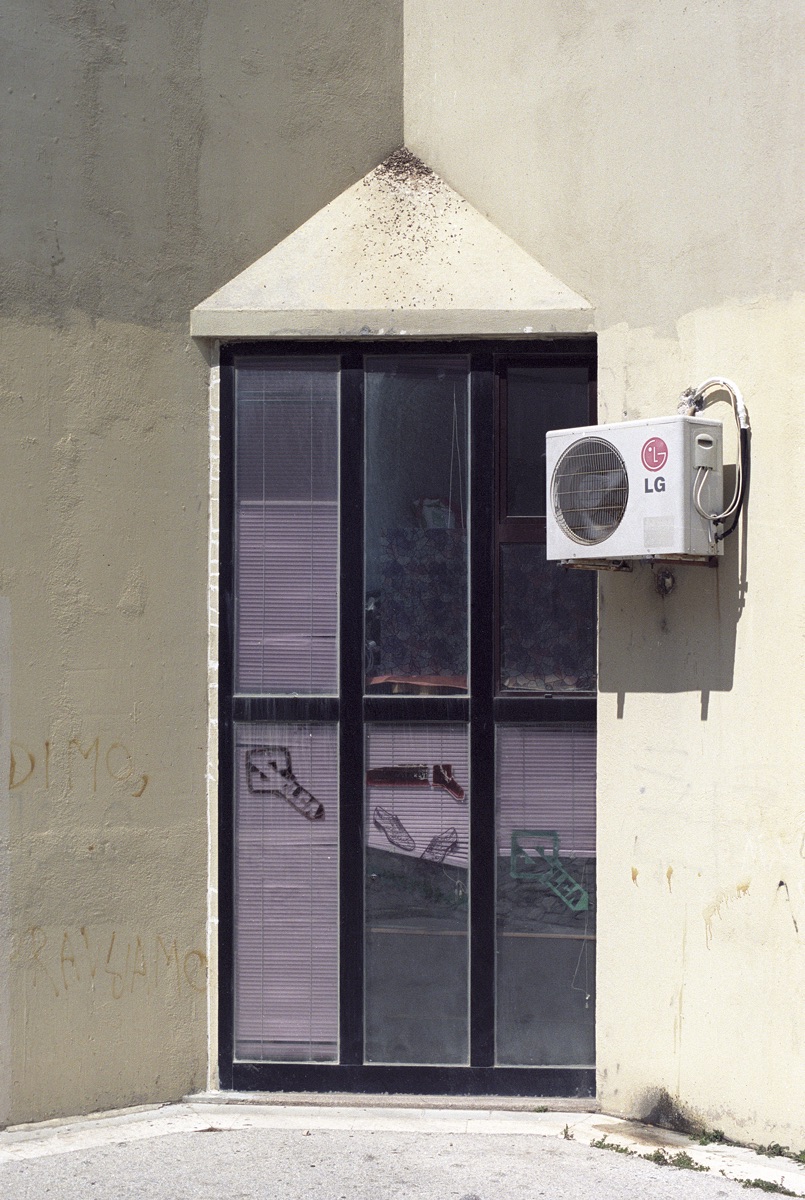 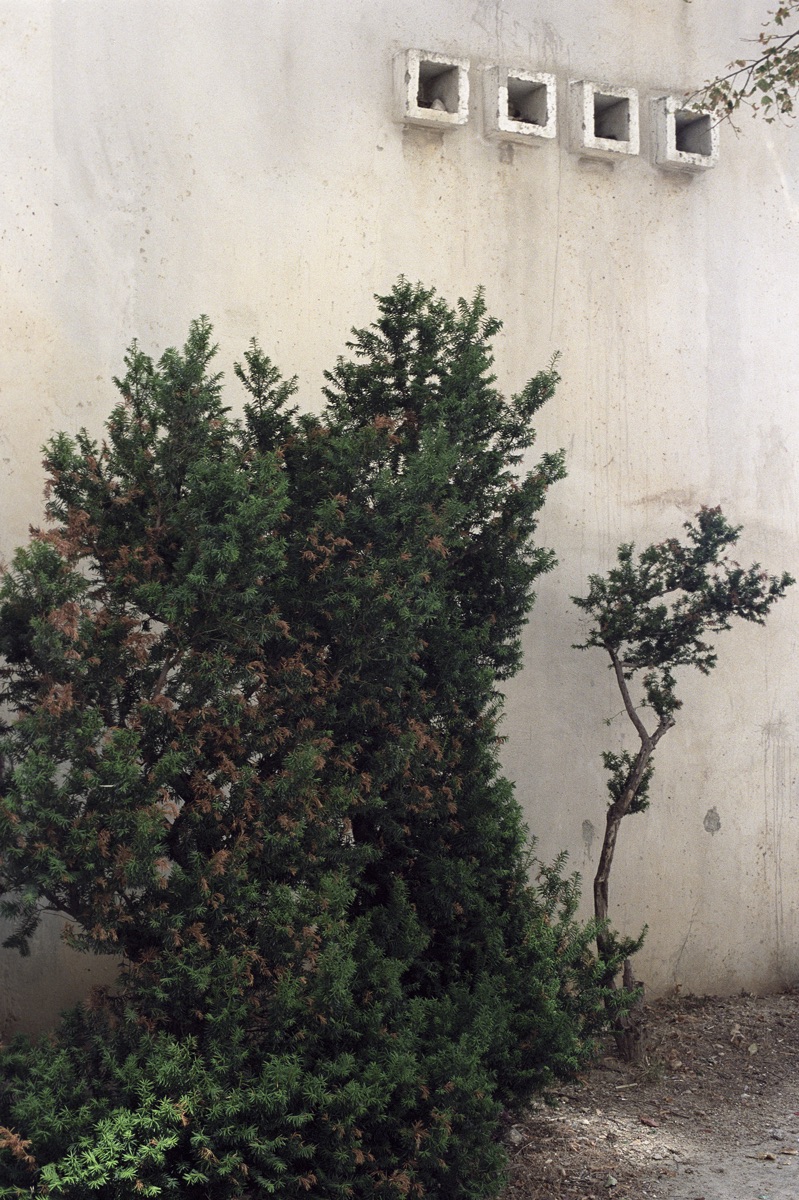 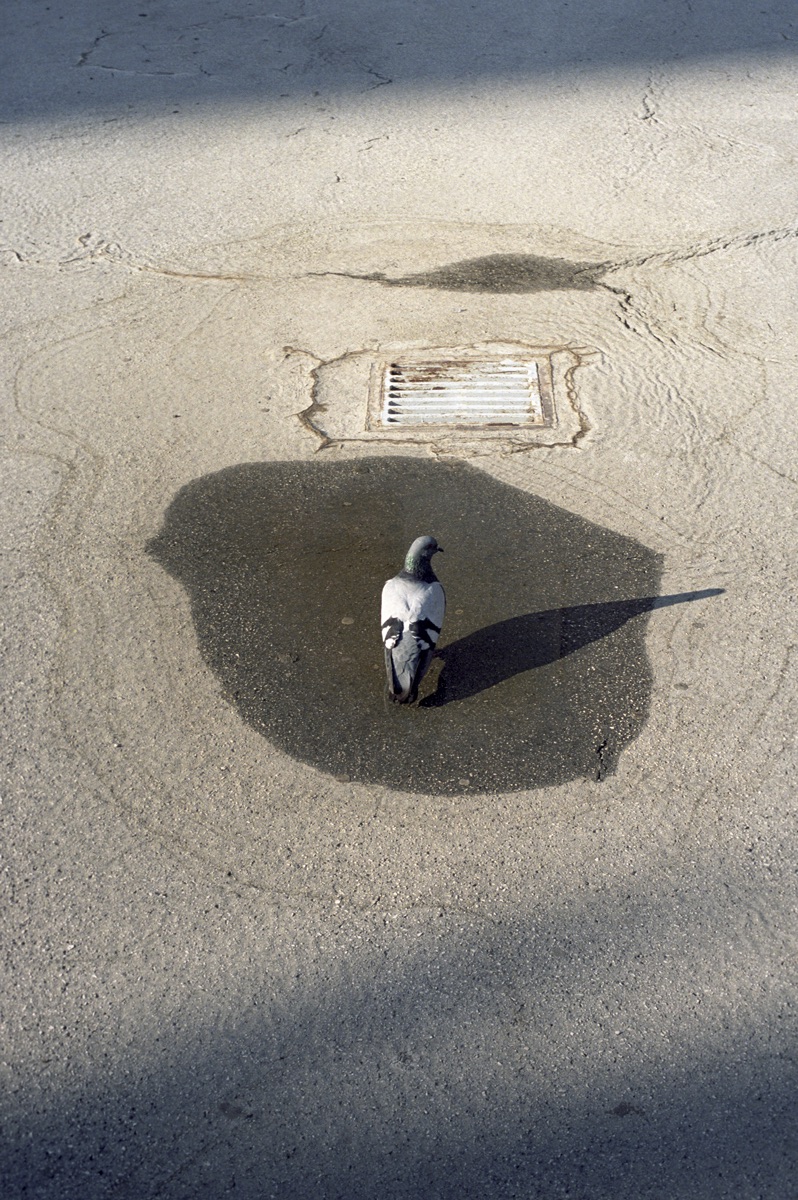 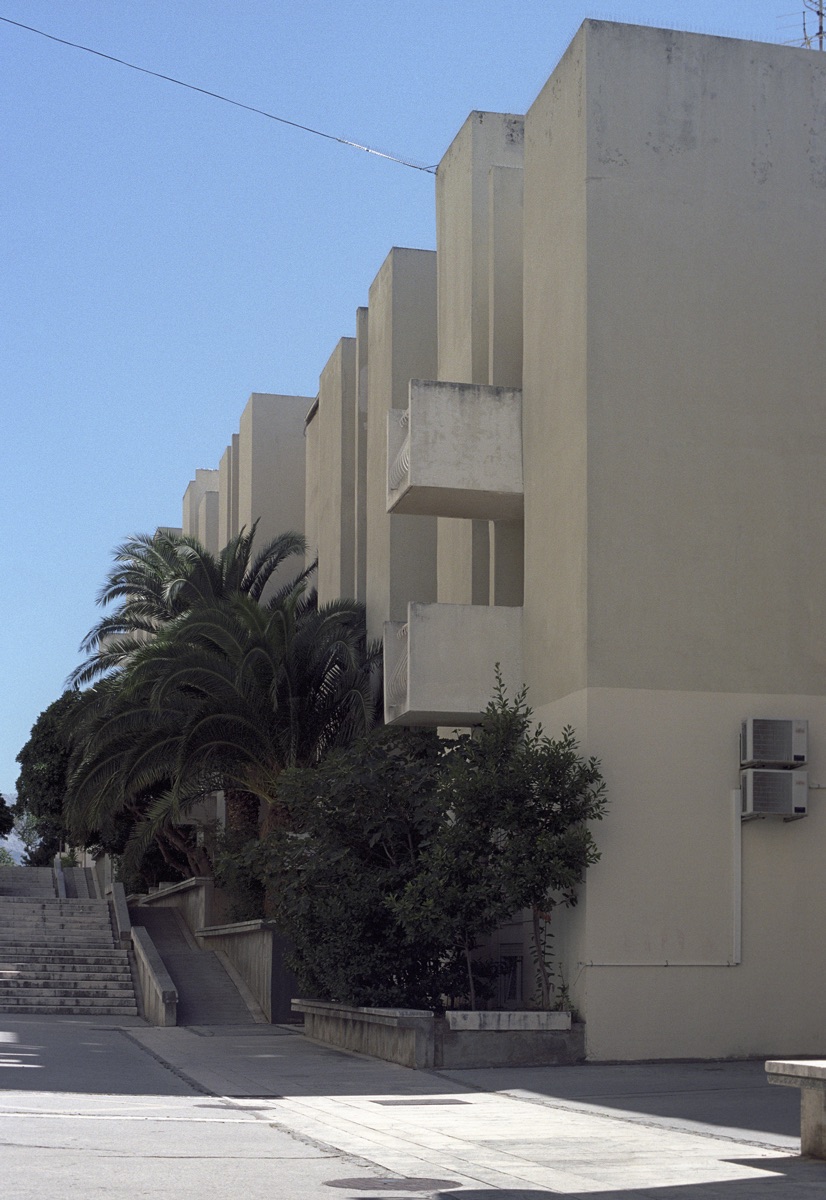 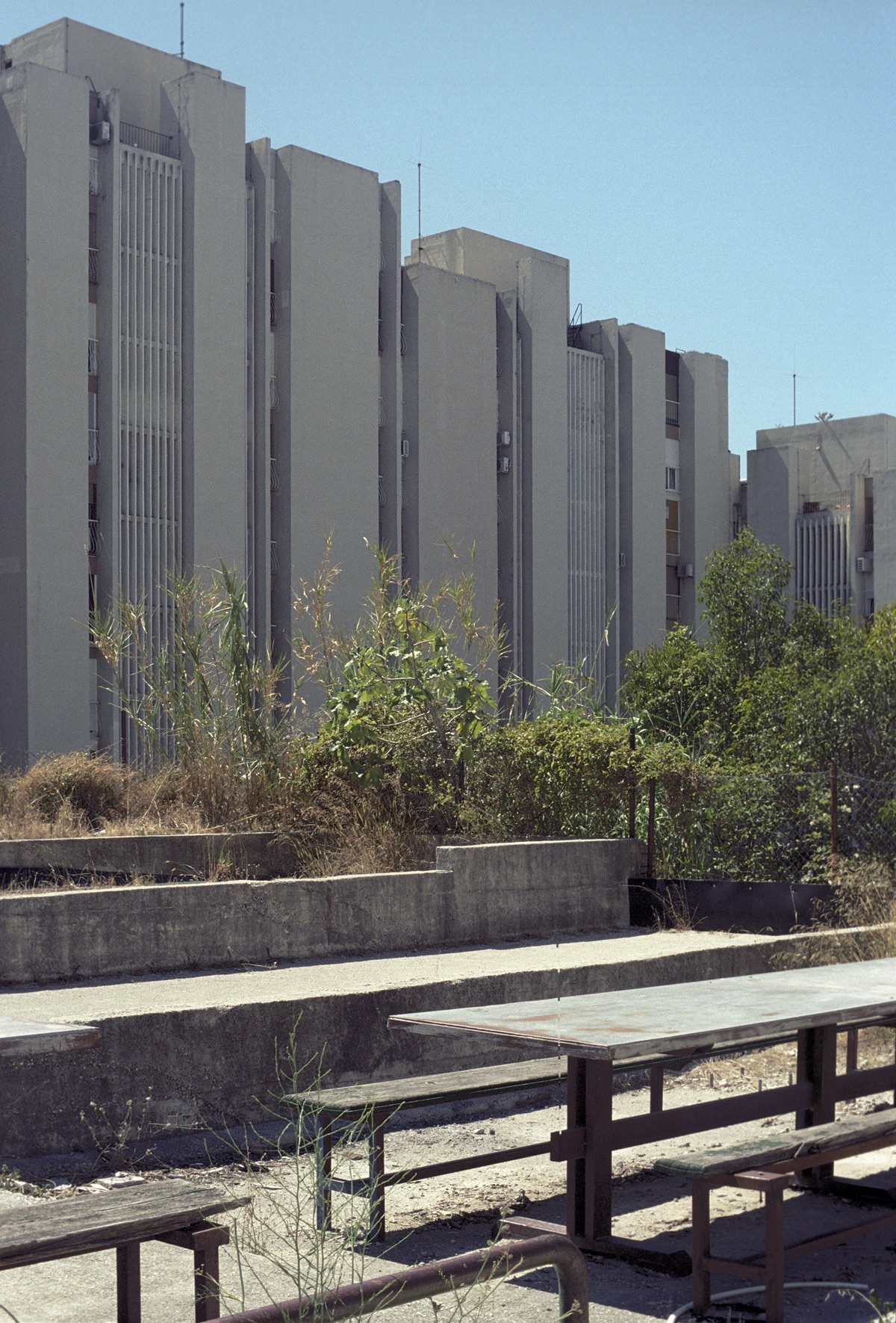 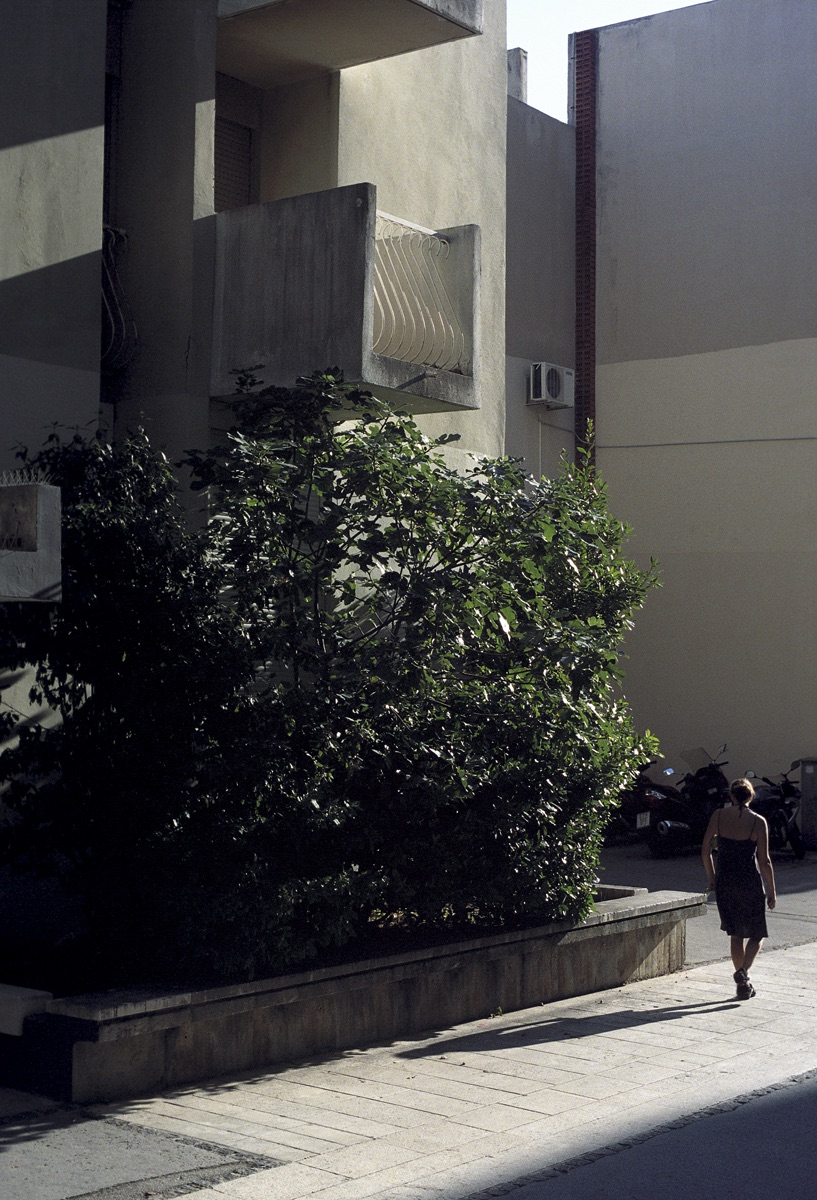 Linkedin
RELATED ARTICLES
OTHER ARTICLES
The novelist discusses his electrifying debut, which offers a deft examination of masculinity under late capitalism.
In 1984, Martin Shakeshaft set out to document the miner’s strike as it really happened, using his photography as a tool for activism.
While the popular news aggregation service has been kicked off Twitter, its demise does not spell the end of digestible misinformation.
Those set to be impacted by the governments ’undemocratic’ bill explain why it risks silencing them.
A new book traces the legislation’s tumultuous history and the lasting impact its had on LGBTQ+ activism today.
Photographer Yan Morvan revisits a radical moment in history, which saw the emergence of a fiercely-rebellious spirit among the UK‘s youth.