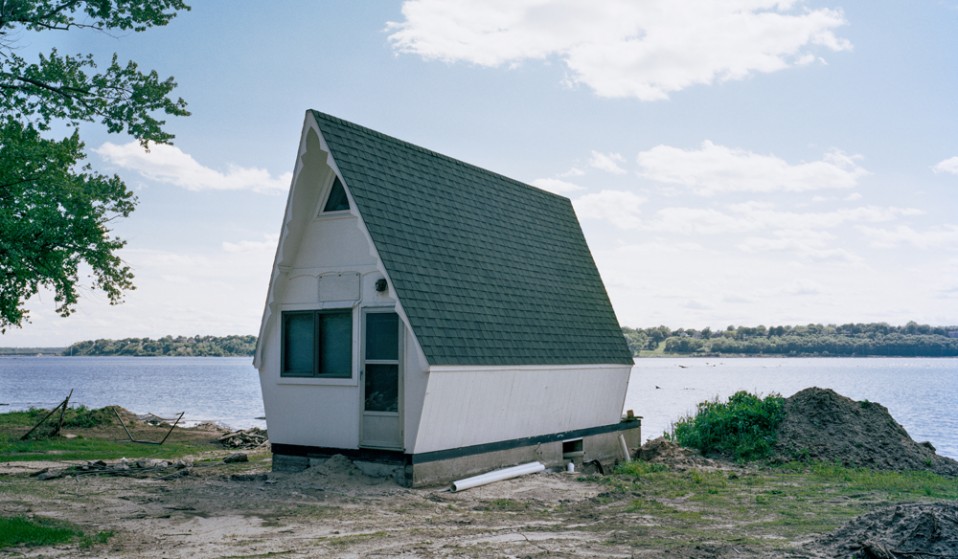 In the 1800s, pioneering thinkers travelled across the United States to set up new, utopian communities, to challenge the status quo. In 2016, what remains of them?

In the 1800s, pioneering thinkers travelled across the United States to set up new, utopian communities, to challenge the status quo. Photographer Marta Giaccone travelled to America to find out what was left of them.

The United States: The Land of Opportunity. For centuries, people around the globe looked to America as a place of possibility, the new frontier for following dreams and searching for salvation and success. Nothing encapsulates this idea more than utopian communities set up in the U.S. in the 19th century.

Many back then believed these settlements, often under the leadership of charismatic, religious leaders, would bring with them a new dawn for human thinking and civilisation. Philosophers, theologists, social thinkers, industrialists, and others too took the helm of these communities, testing out new models of governance, finance, marriage and living. 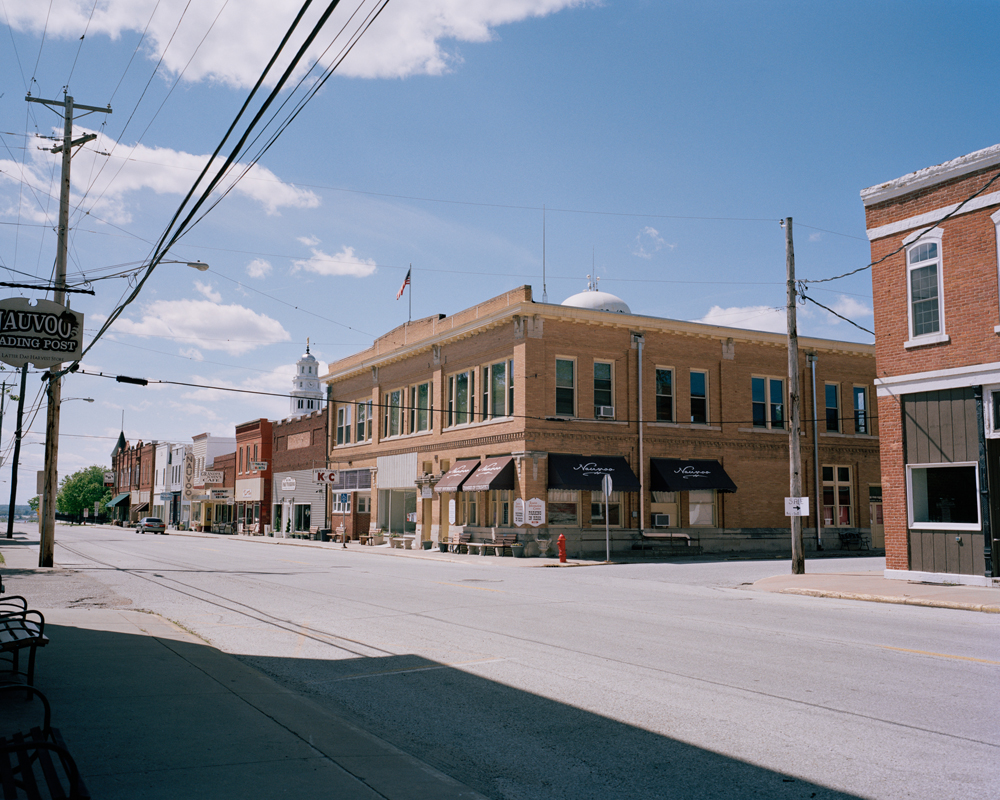 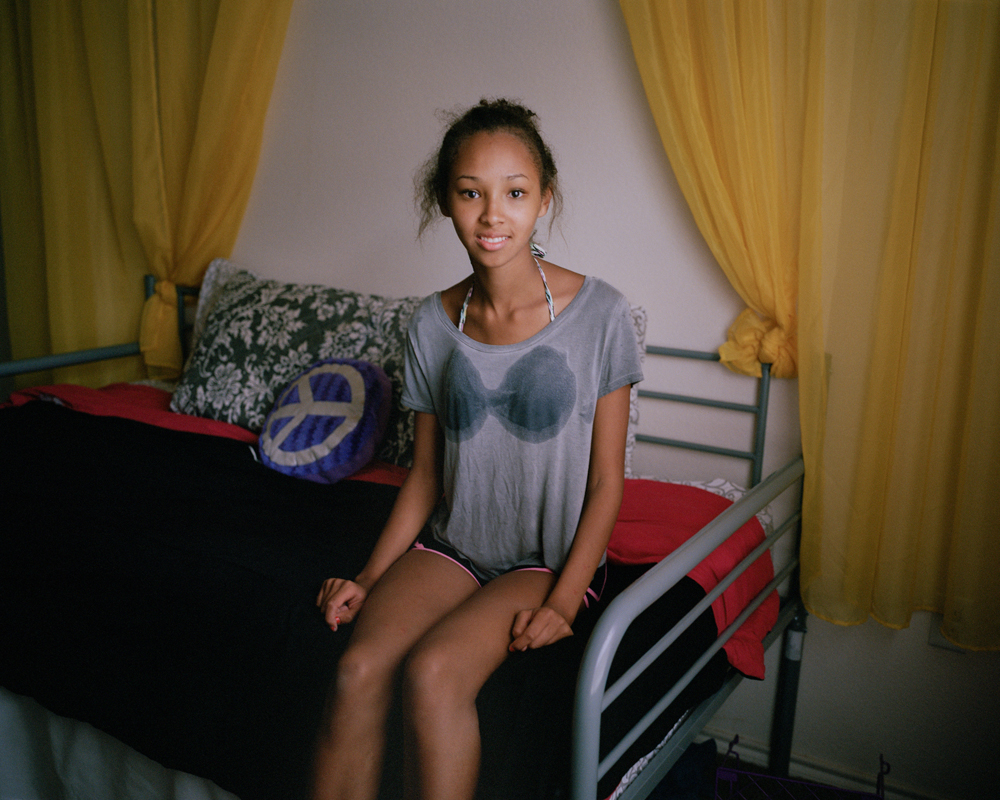 Most have now gone, leaving little trace, but 28-year-old documentary Marta Giaccone, an Italian national found herself fascinated by these relics of a bygone era when she discovered that they’d once existed. Her latest project – “Systems of Harmony” – is a personal portrait of America in 2016.

This summer she travelled across the United States on buses, capturing what life looks like today in these once utopian communities. “I was curious to see what these places look like now – they have turned into quite anonymous, ordinary small suburban towns,” she says now, having completed her first visit, although she’s determined to return. 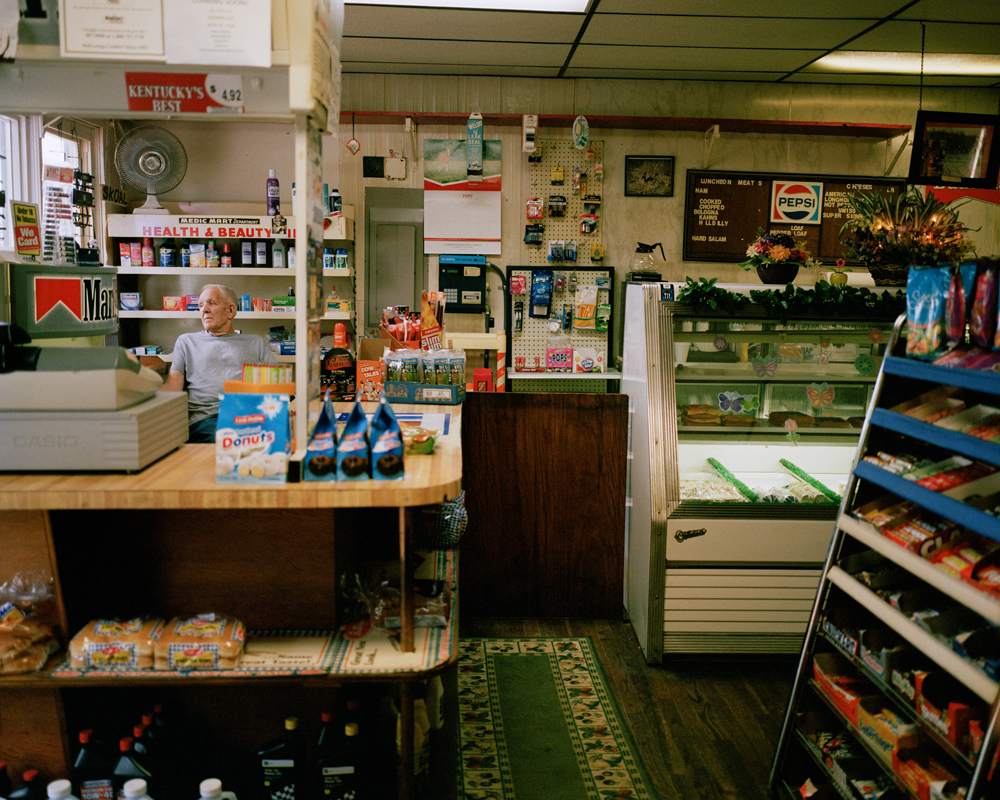 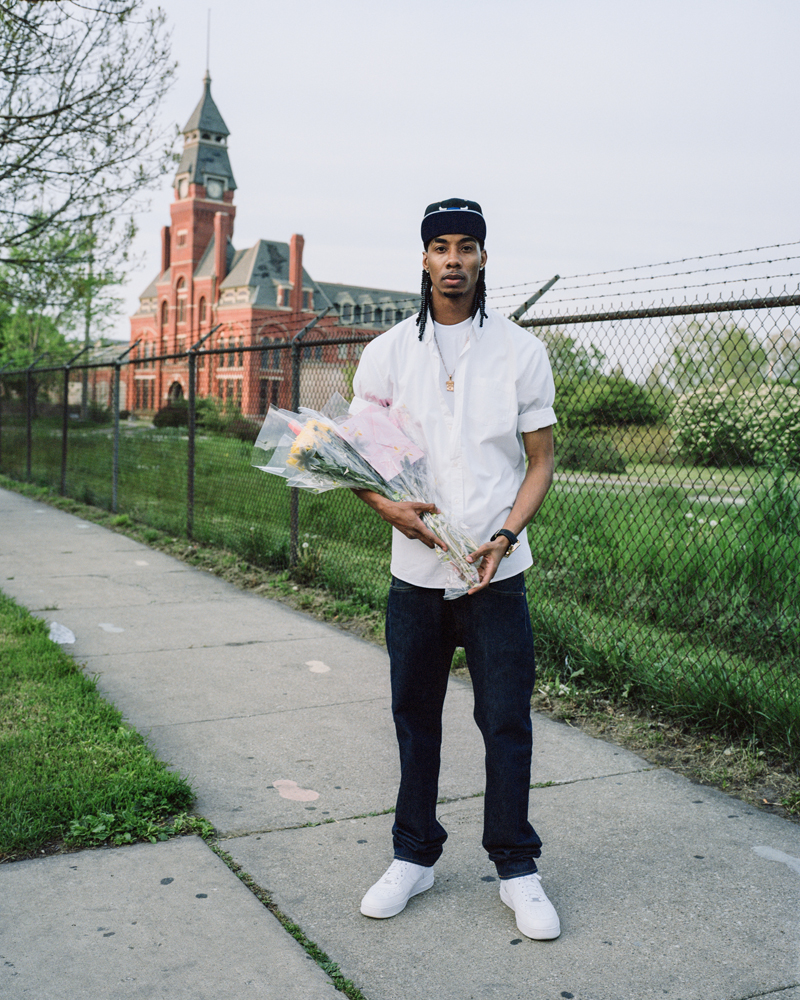 “I was really curious to see what those places looked like, because I could never picture what it’d be like living in ‘Utopia’, even though their inhabitants today probably don’t think anything of it.” The result is a beautiful snapshot of modern America. 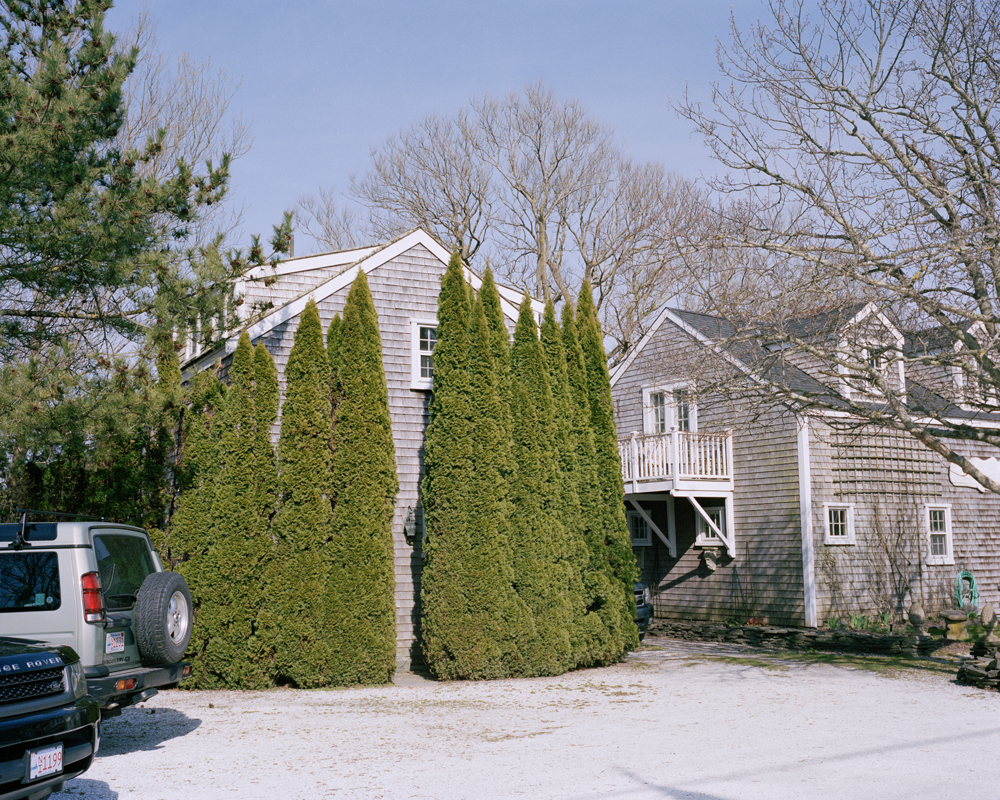 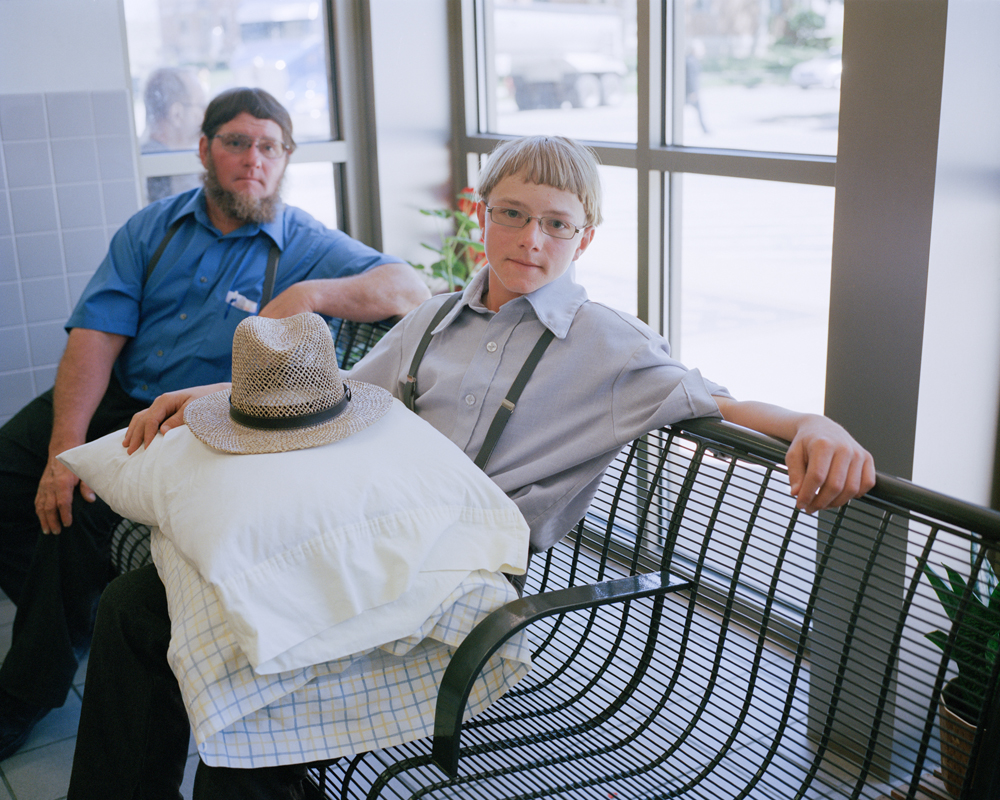 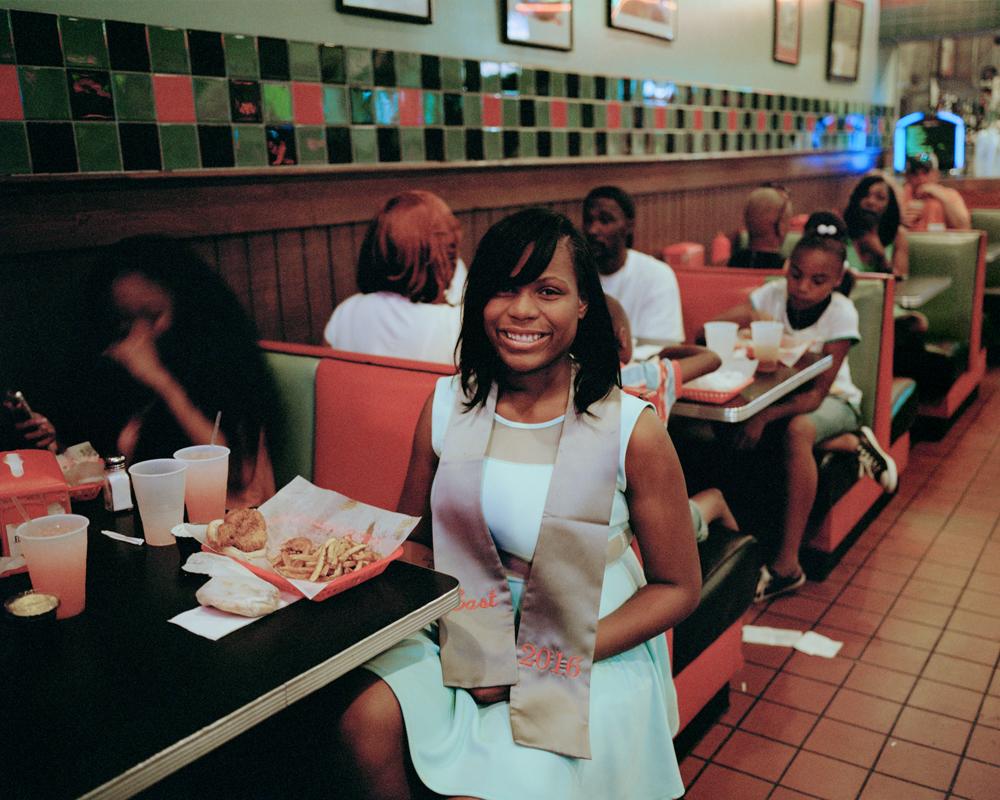 While on the road, Marta immersed herself in Thomas More’s 1516 classic “Utopia”, a narrative depicting a fictional island society and its religious, social and political customs. What follows is an extract that stands out to her the most:

“The priests take to their wives the chiefest women in all their country. For to no office among the Utopians is more honour and pre-eminence given. Insomuch that if they commit any offence they be under no common judgement, but be left only to God and themselves. For they think it not lawful to touch him with man’s hand, be he never so vicious, which after so singular a sort was dedicate and consecrate to God as a holy offering.” 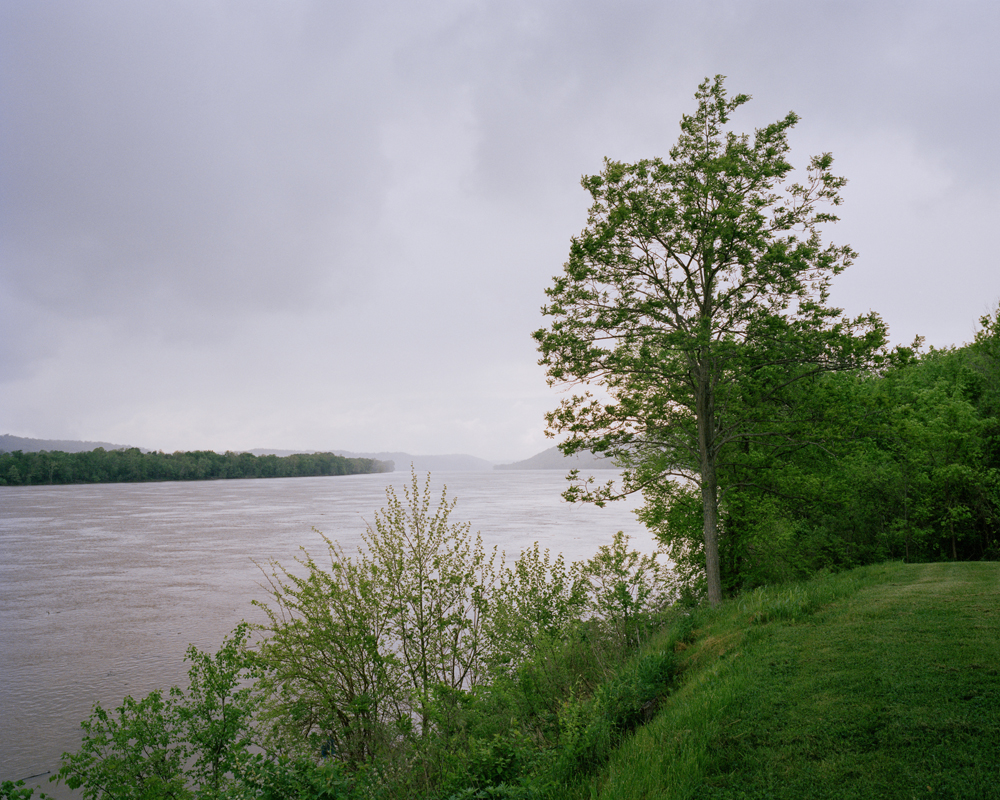 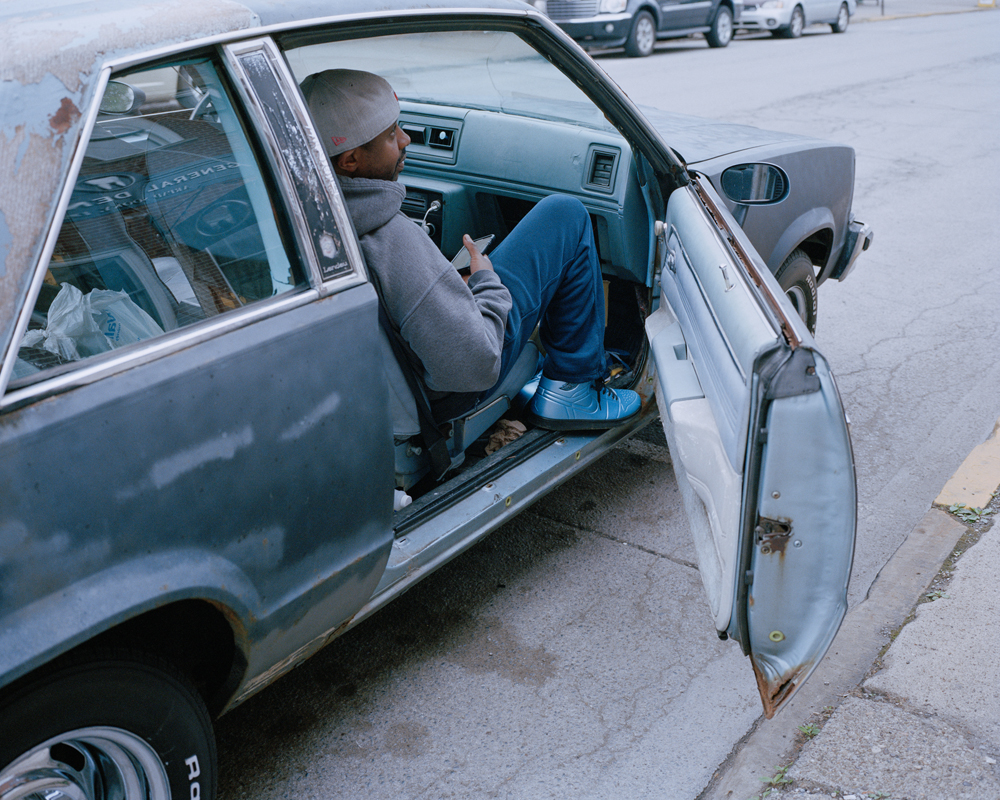 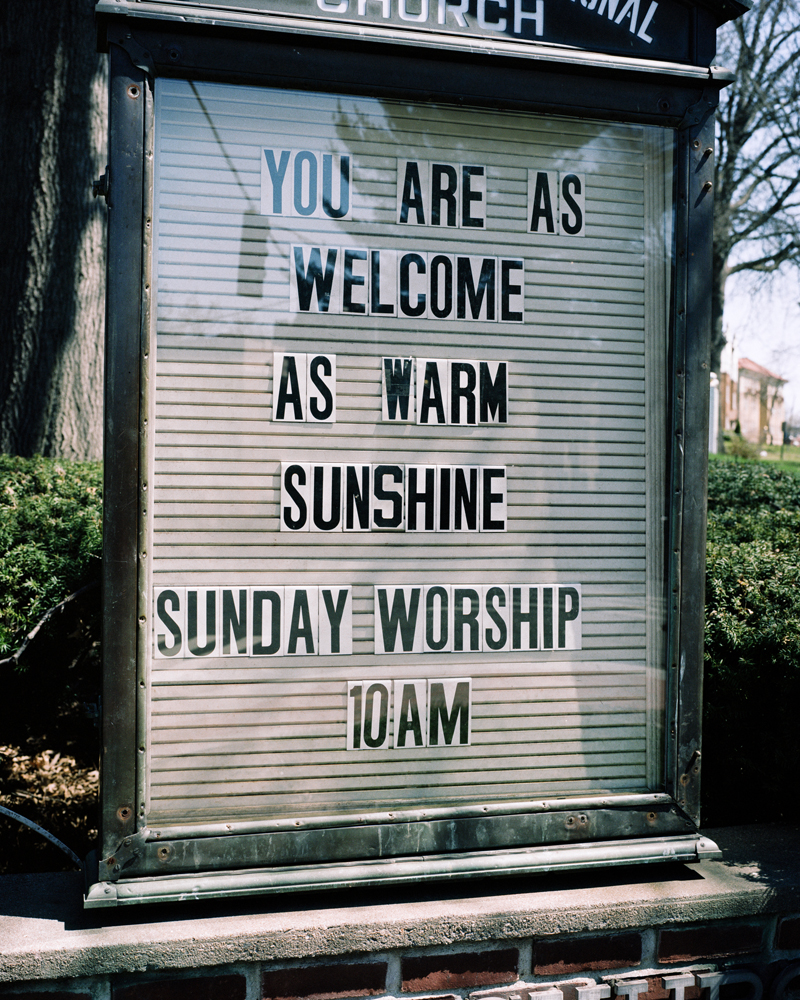 It’s not just an opportunity to see what remains of these utopian dreams, but her pictures also paint a picture of a the America today, arguably at one of the most dystopian moments in its history. “I don’t want my photos to be critical of American society,” reflects Marta, “but only a means to illustrate some of its people and landscapes.” 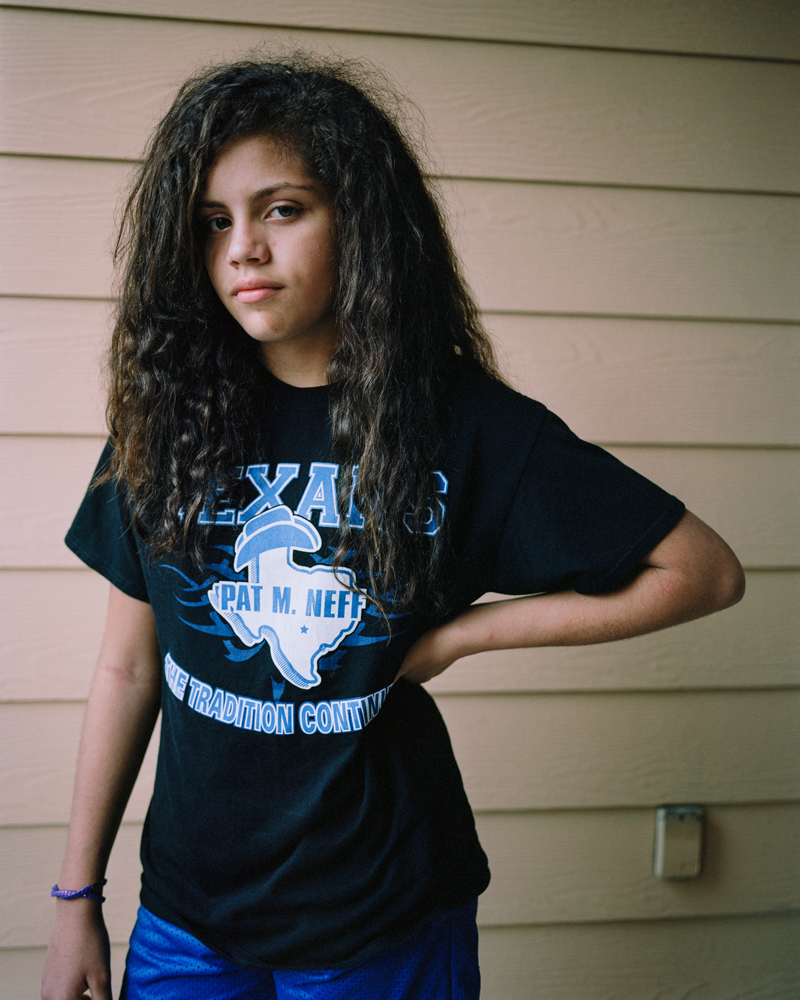 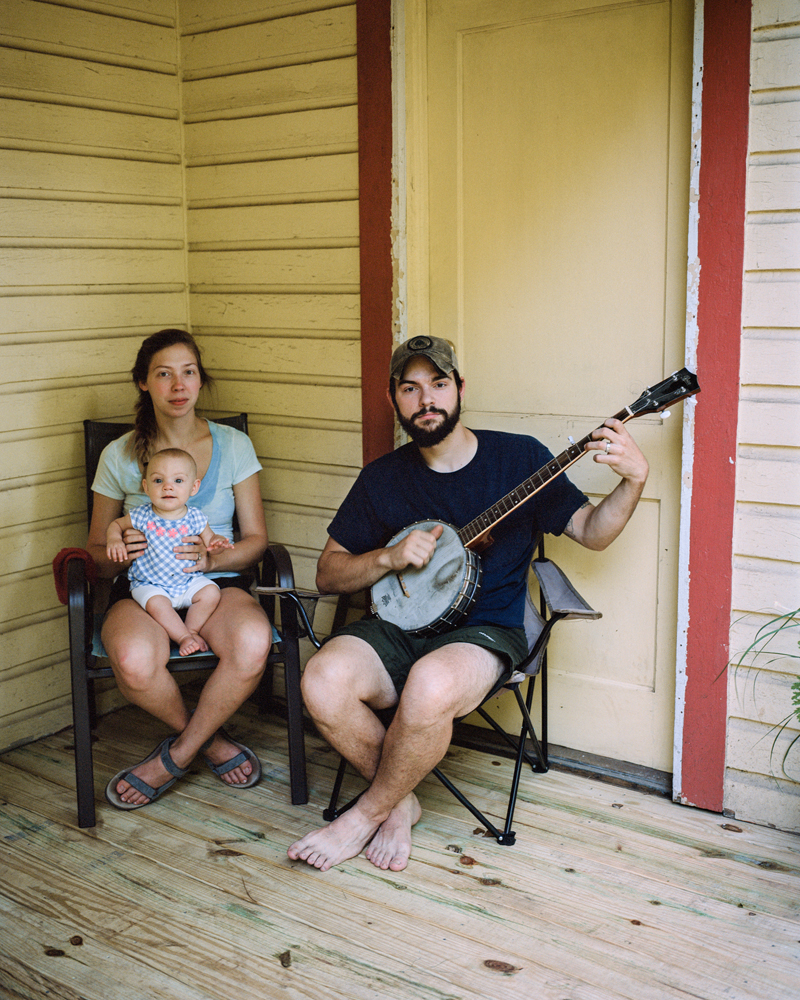 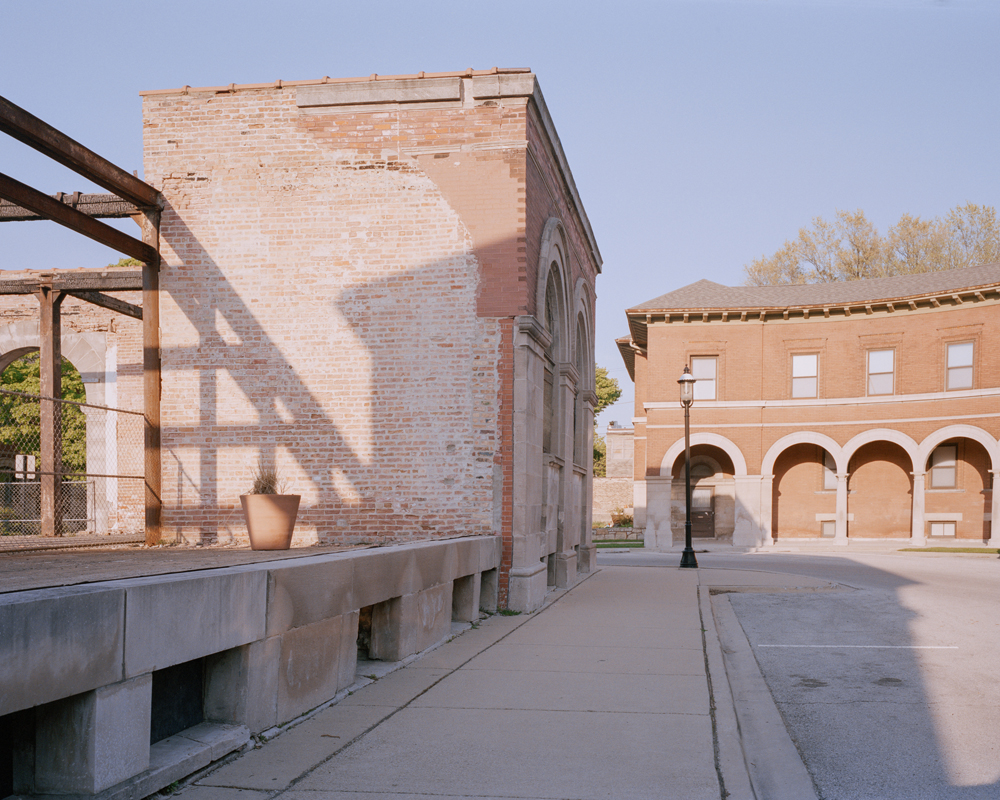 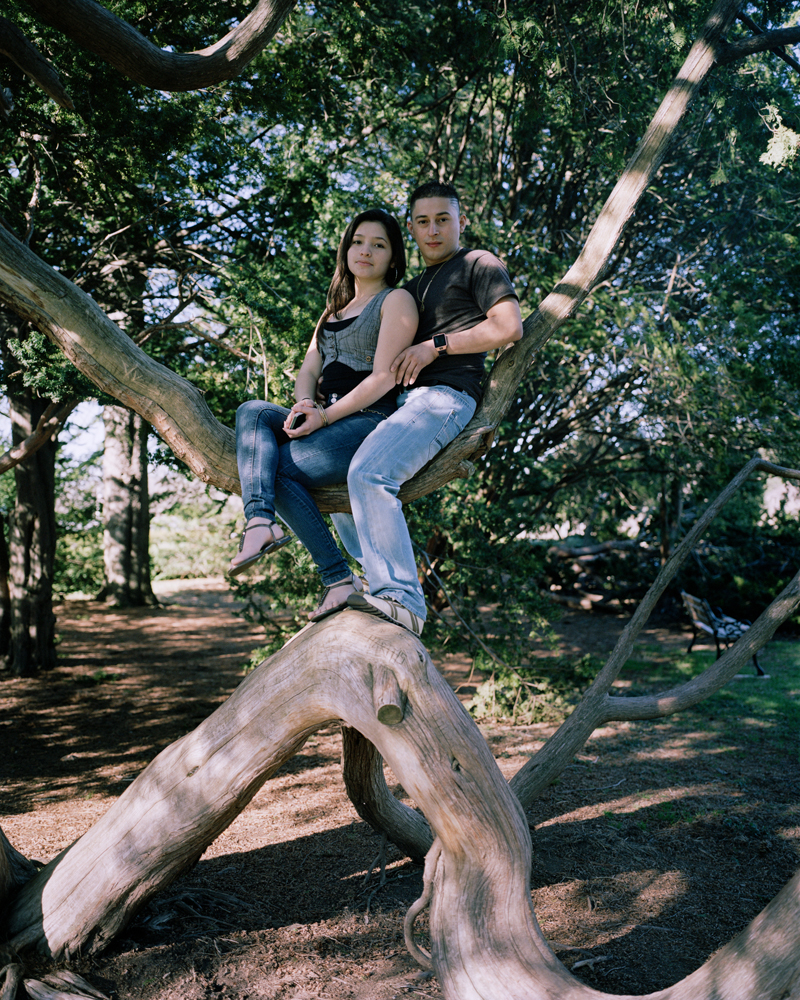 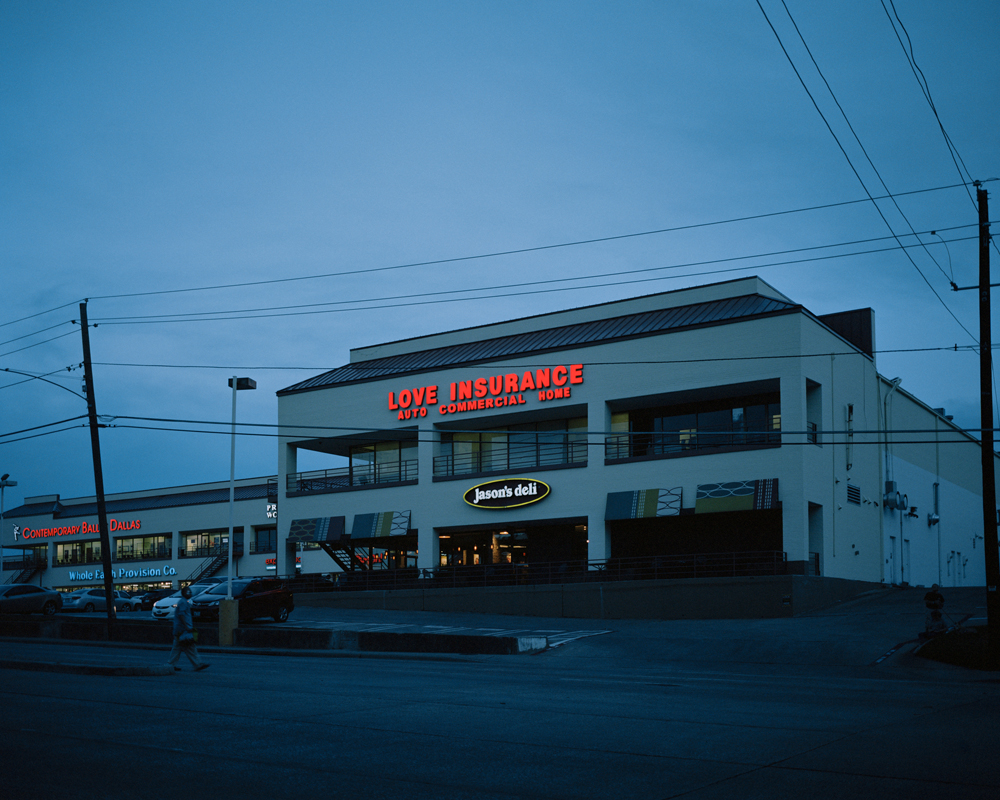 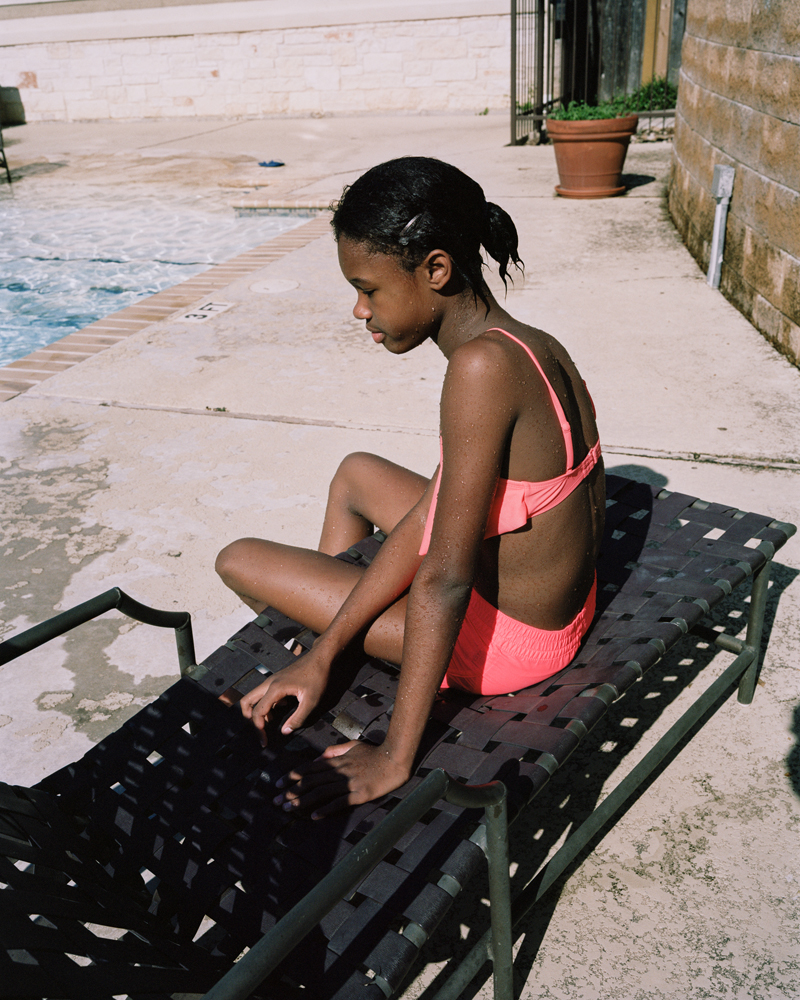 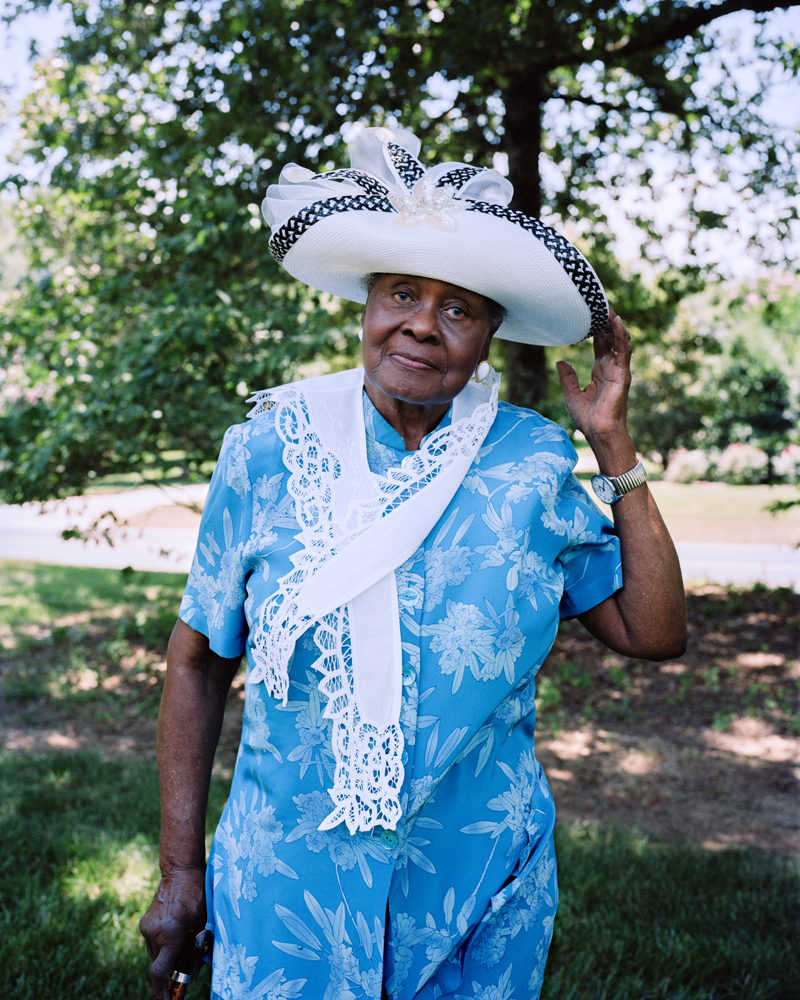 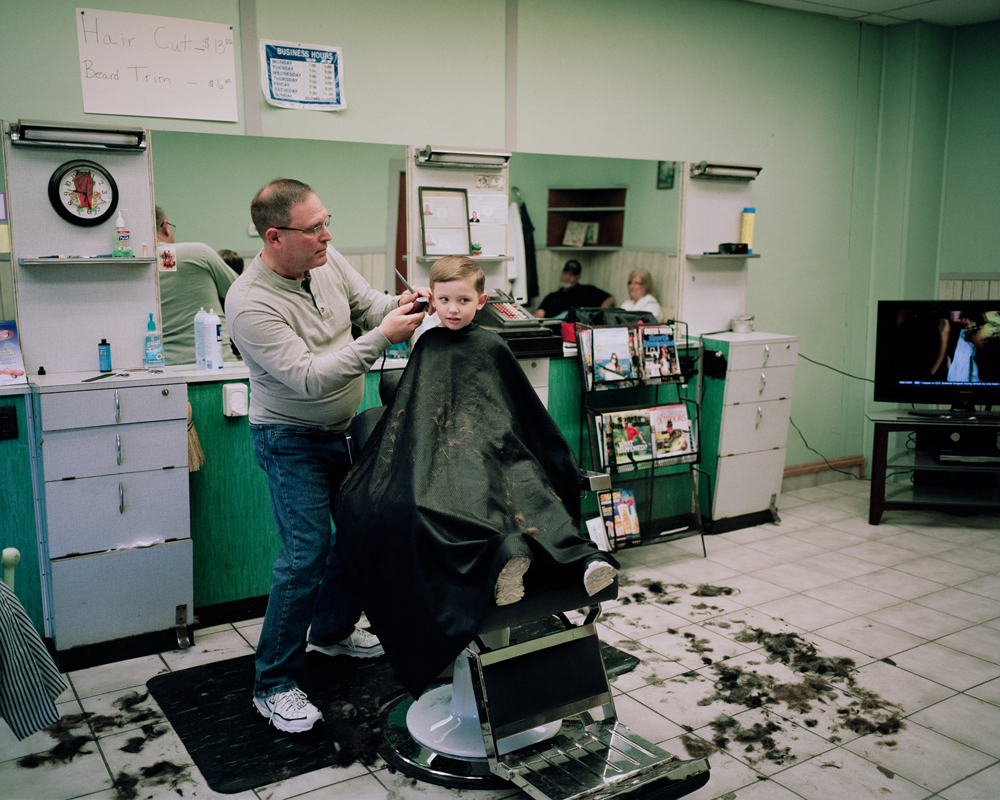 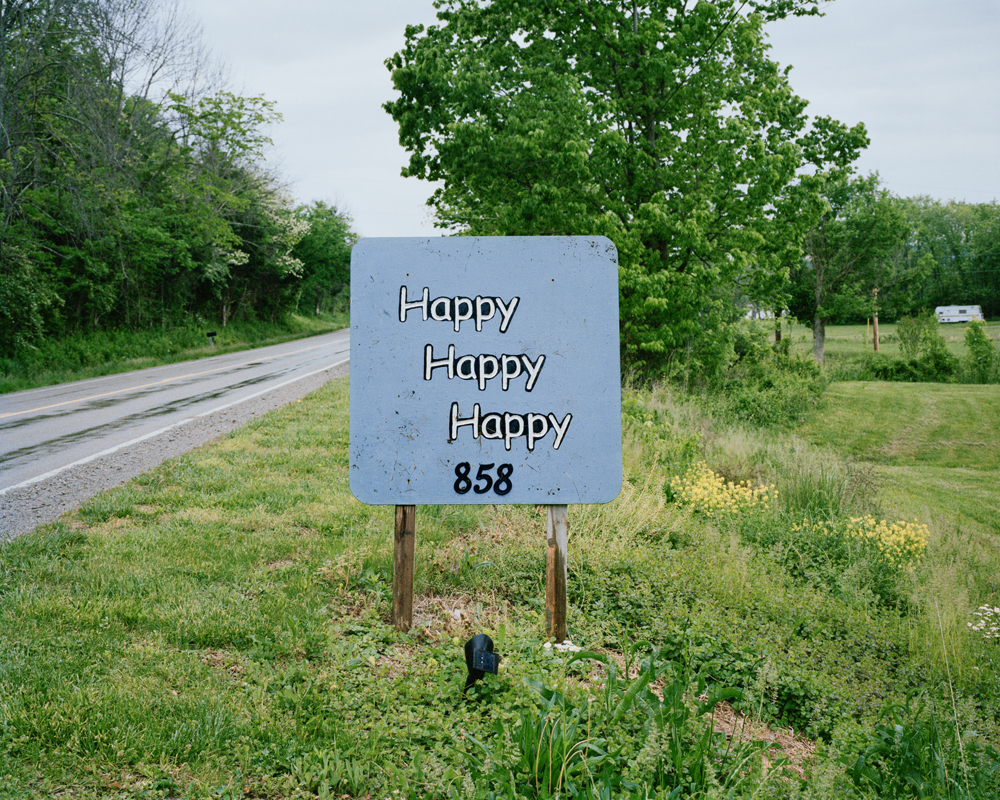 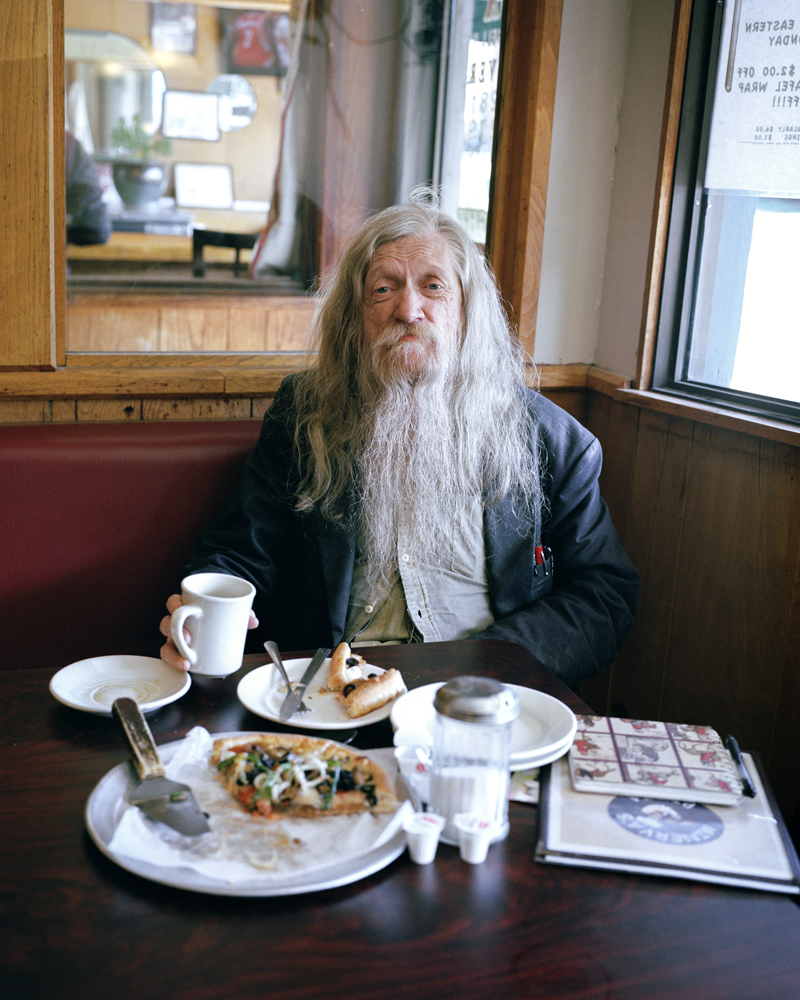 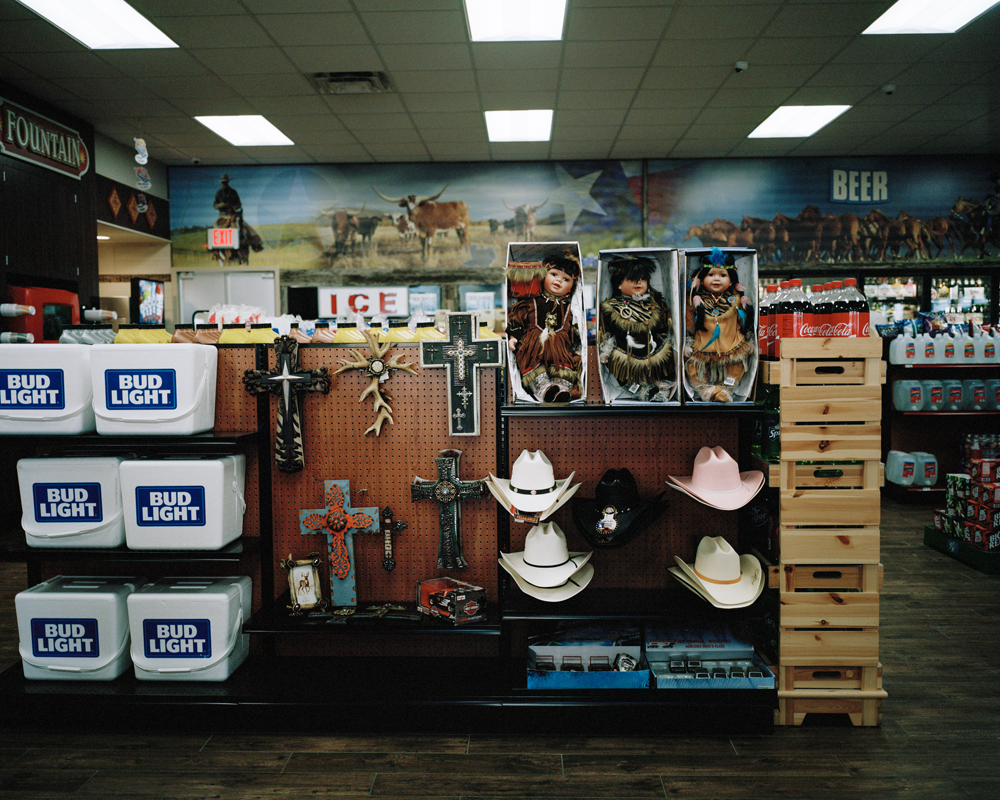 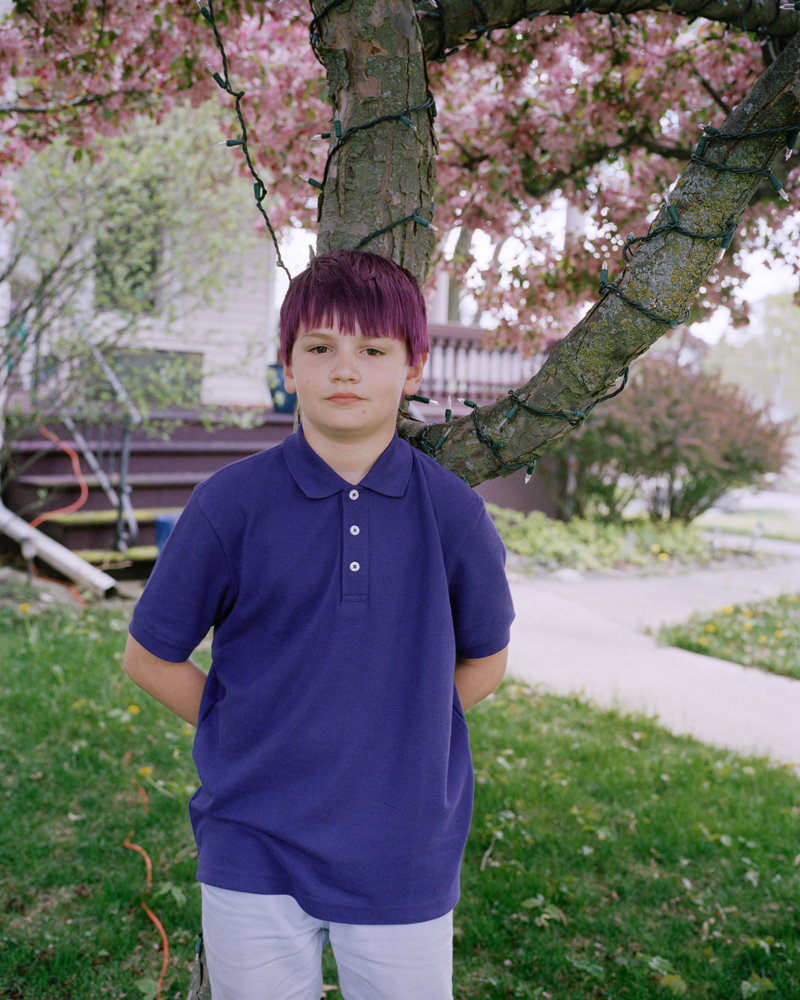 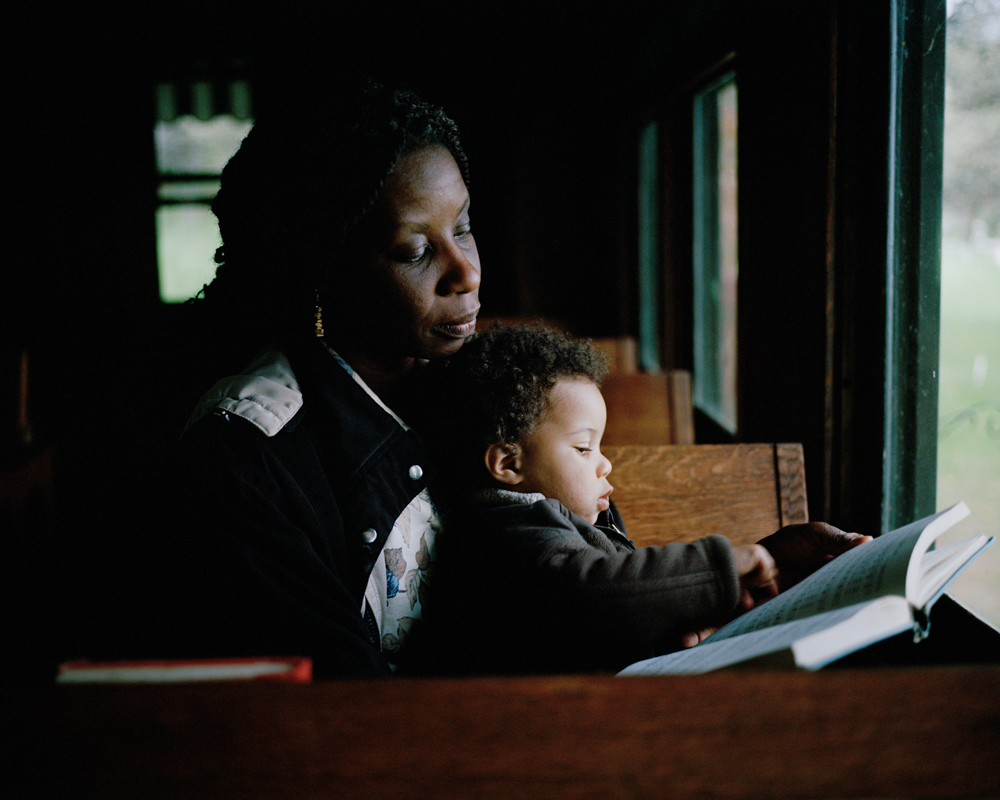 Linkedin
RELATED ARTICLES
OTHER ARTICLES
The first-generation graffiti artist reflects on the tagging’s emergence as an art form and the players who pushed the medium forward.
After fleeing the war in Ukraine, people are finding it impossible to secure affordable and decent housing in the UK.
Activists and campaigners are fighting back against new laws that would seriously undermine the ability to take industrial action, calling it an attack on fundamental workers' rights.
Jeffrey Henson Scales intimate portraits and protest images of the BPP and its leaders offer a rare insight into organisation at a time of societal upheaval.
David 'Dee' Delgado’s photo project is about honouring and uplifting the city of his youth, and a world rapidly disappearing under the relentless onslaught of gentrification.
A new podcast is opening up the conversation between trans women and trans amorous men in the hope of building coalitions.