Art & Culture / Photography / A trip around the Mississippi Delta, birthplace of the blues 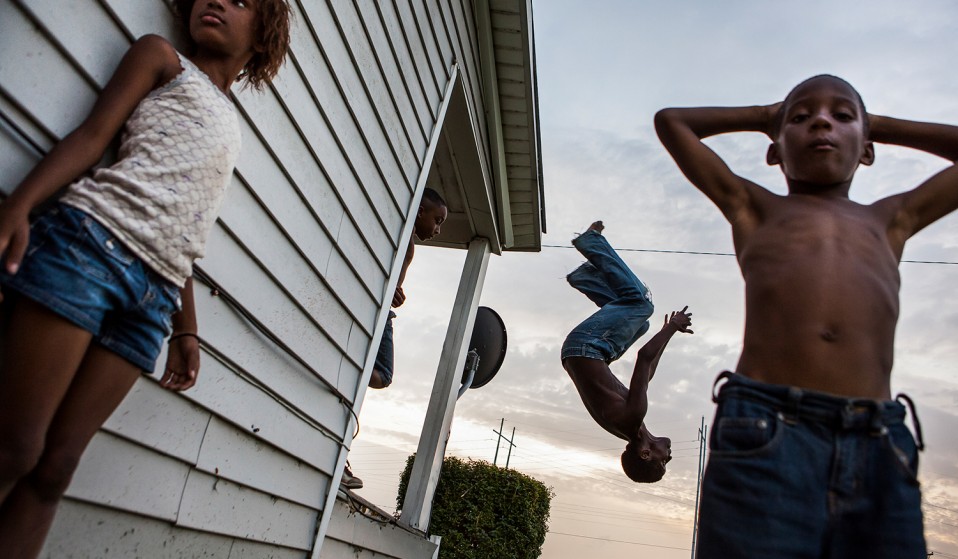 Grant Ellis examines the mythology of the Mississippi – one of the poorest states in the US – for his new project, Bless Your Heart.

Grant Ellis examines the mythology of the Mississippi – one of the poorest states in the US – for his new project, Bless Your Heart.

Formed over thousands of years of river flooding, the Mississippi Delta is an alluvial plain filled with dense, swampy jungles of cane, gum, and cypress. Early imperialists recognised the value of the land and began to clear it, draining the swamps, razing the forests, and building communities using slave labour.

Today, the region is one of the poorest, most undereducated and malnourished areas of the nation – yet it is also a place where creativity has flourished despite (or perhaps because of) rough conditions. The Blues was born in the Delta, and from its humble beginnings it went on to become of the most influential genres of contemporary music, giving birth to both rock and soul music. Add to this the literary legends hailing from the region, including William Faulkner, Walker Perry, and Tennessee Williams. 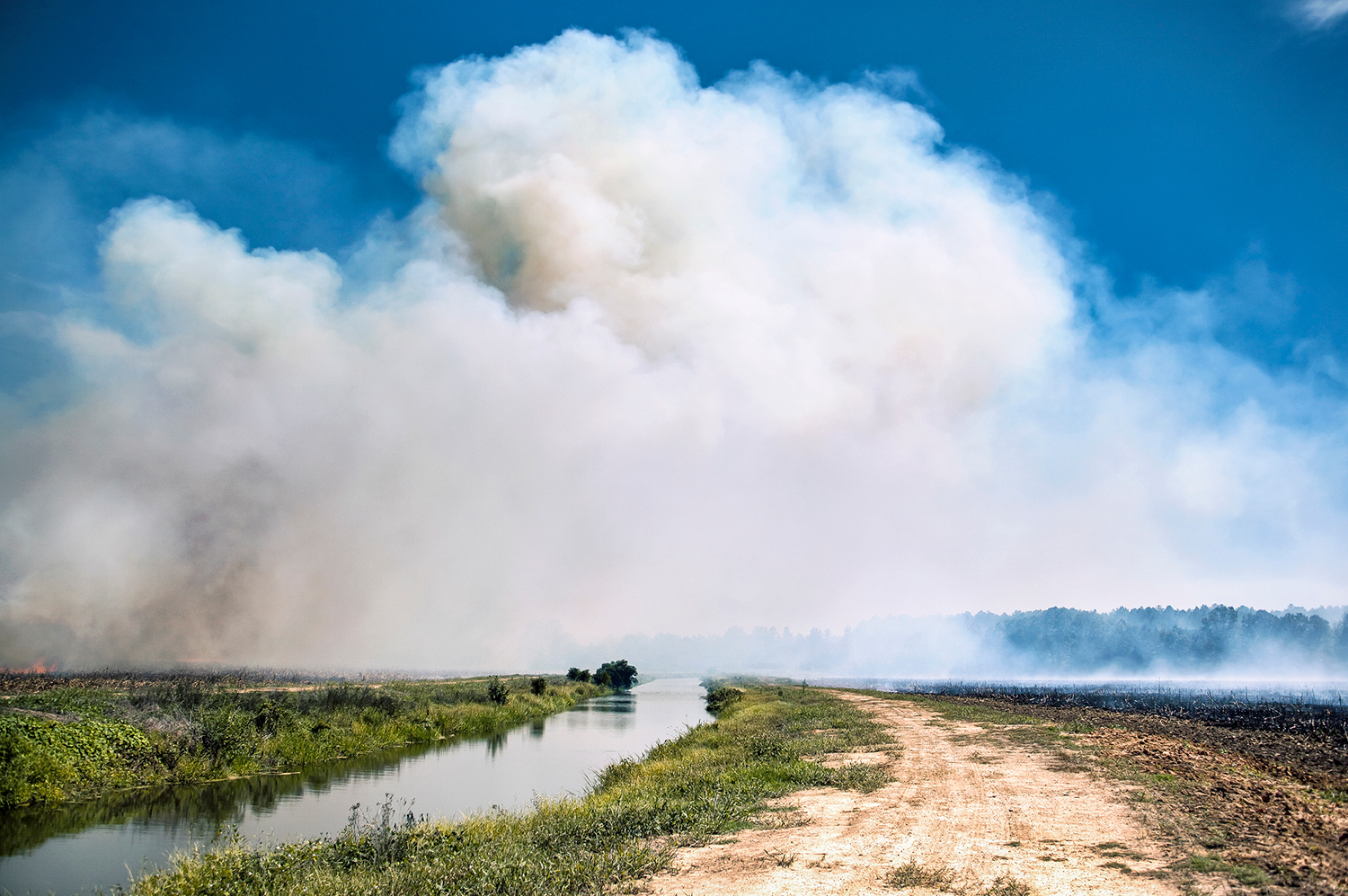 Hailing from the town of Cleveland, Mississippi, local photographer Grant Ellis spent the summer of 2014 creating a portrait of the Delta for Bless Your Heart, a limited edition from Kris Graves Projects. “I wanted to document what I saw in a place that reminded me of home,” Ellis explains.

“There are pictures in the book that are from memory – like the picture of the blonde girl in the back of the truck. That’s something that I did with various girlfriends and friends on a daily basis. We’d get out of work, ride around in the country, and we would smoke weed and drink beer. I wanted to show the beauty of the youth in this area. There are guns, four wheelers, all the stuff that you don’t have in most places.” 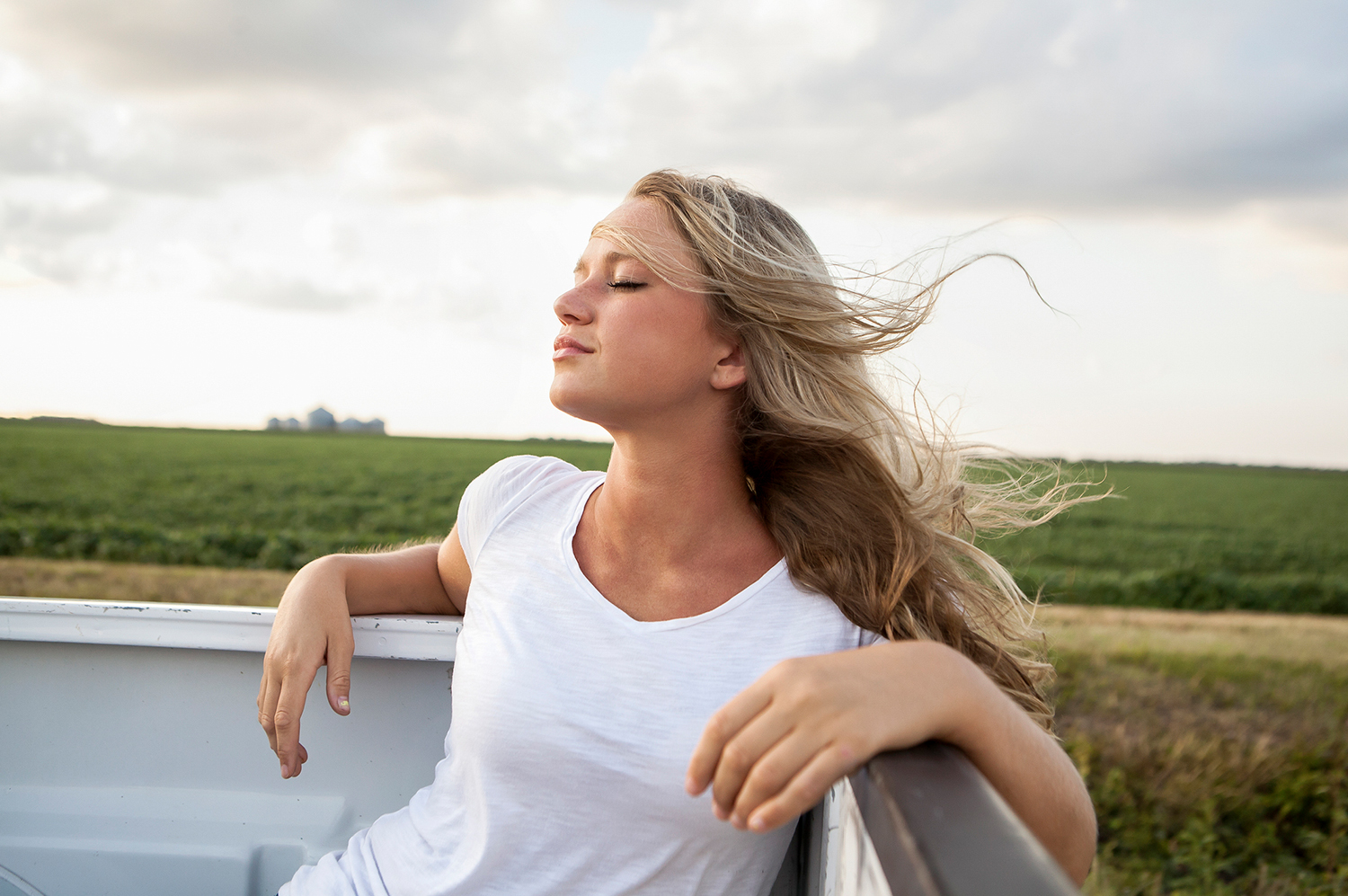 Shooting every day from sunup to sundown over a period of four months, Ellis reconnected with the land of his childhood to present a story of the people as they live now. “The thing about photography is that you are able to invite yourself into somebody else’s world and interact with them,” he observes.

“There are ways to do that that will bring joy to both parties. People live a little more relaxed and want to have a conversation or see what you’re all about. When you tell people you’re from the Delta it helps. People don’t feel like they’re being put under a microscope for the world to see.” 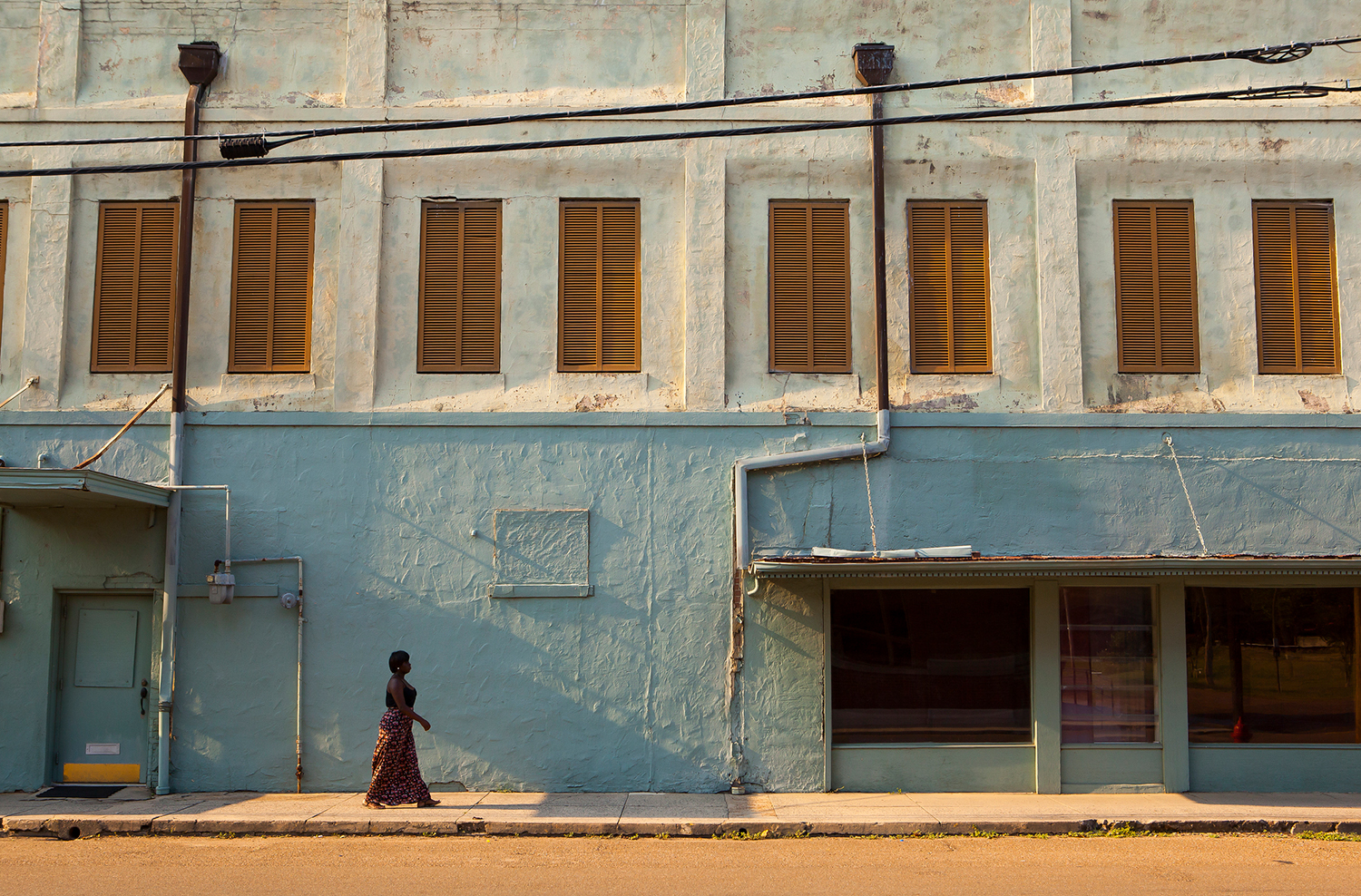 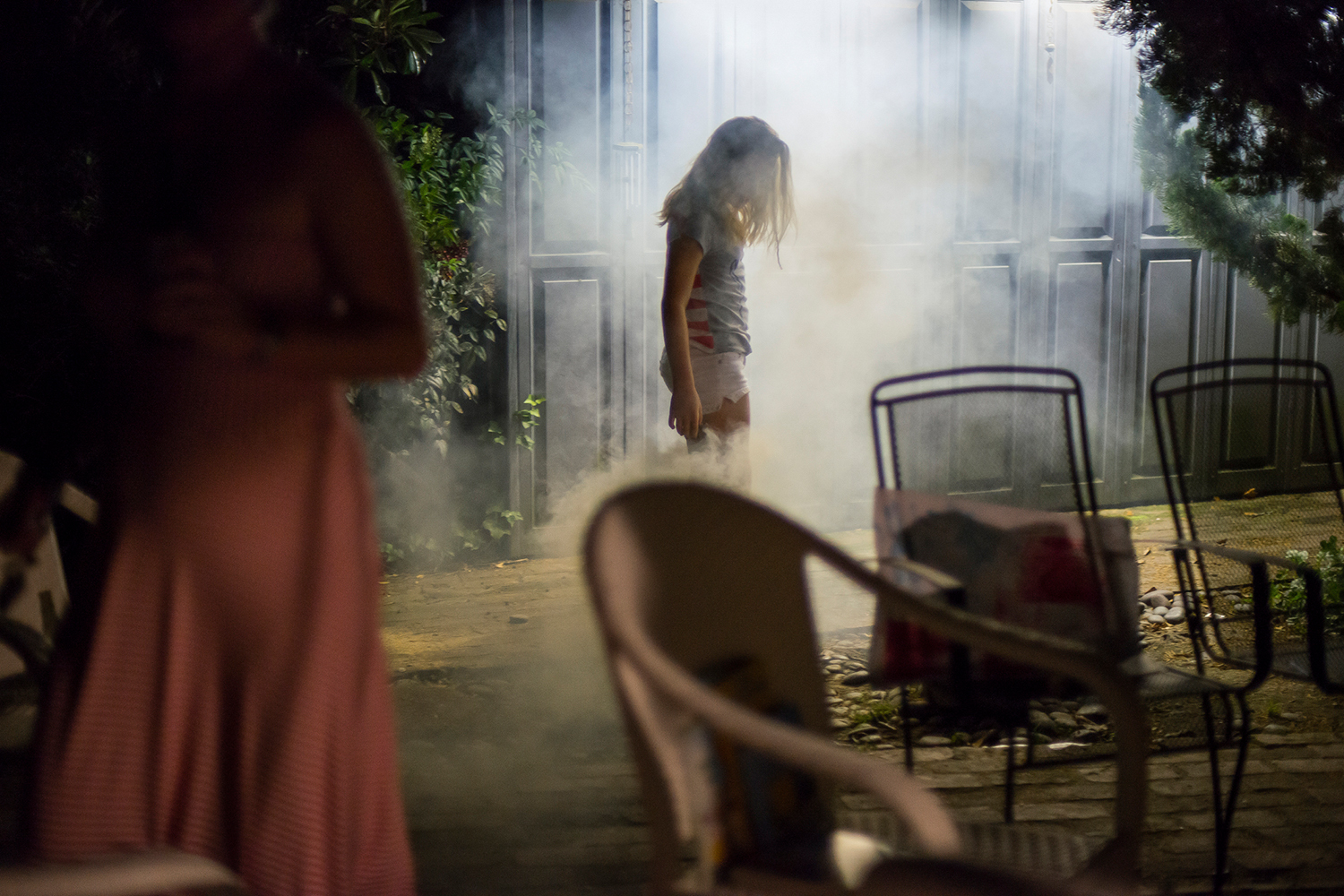 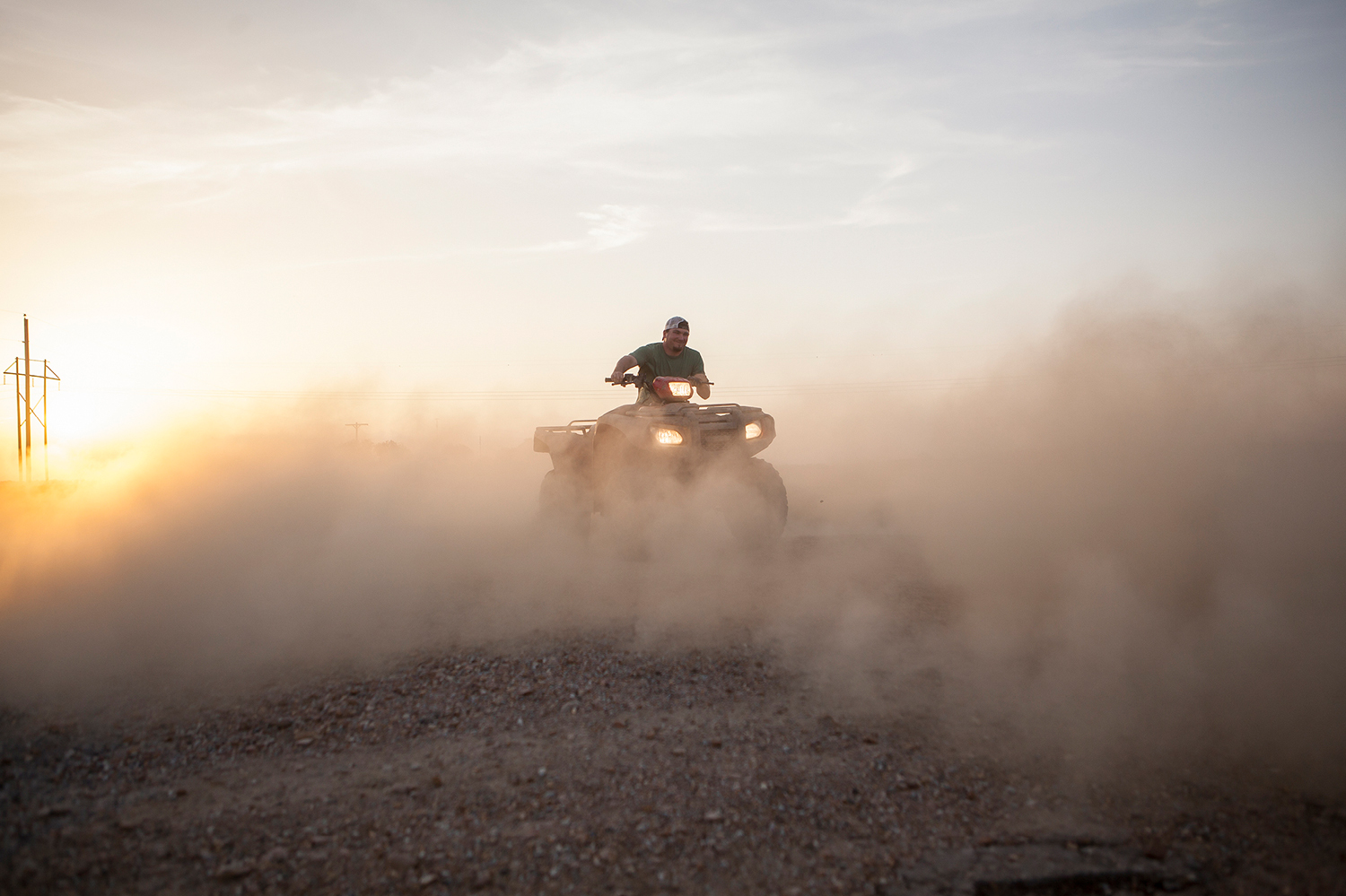 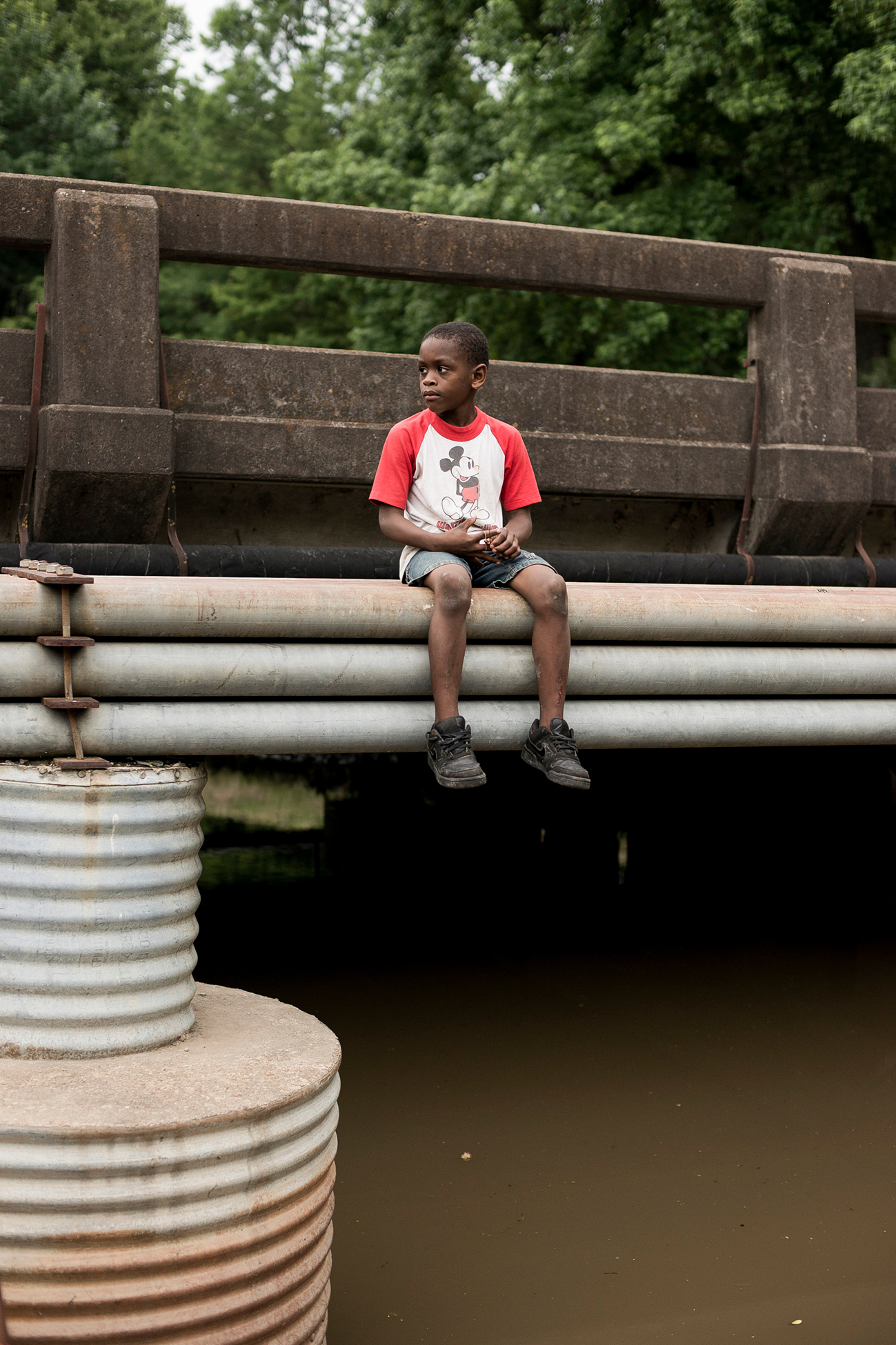 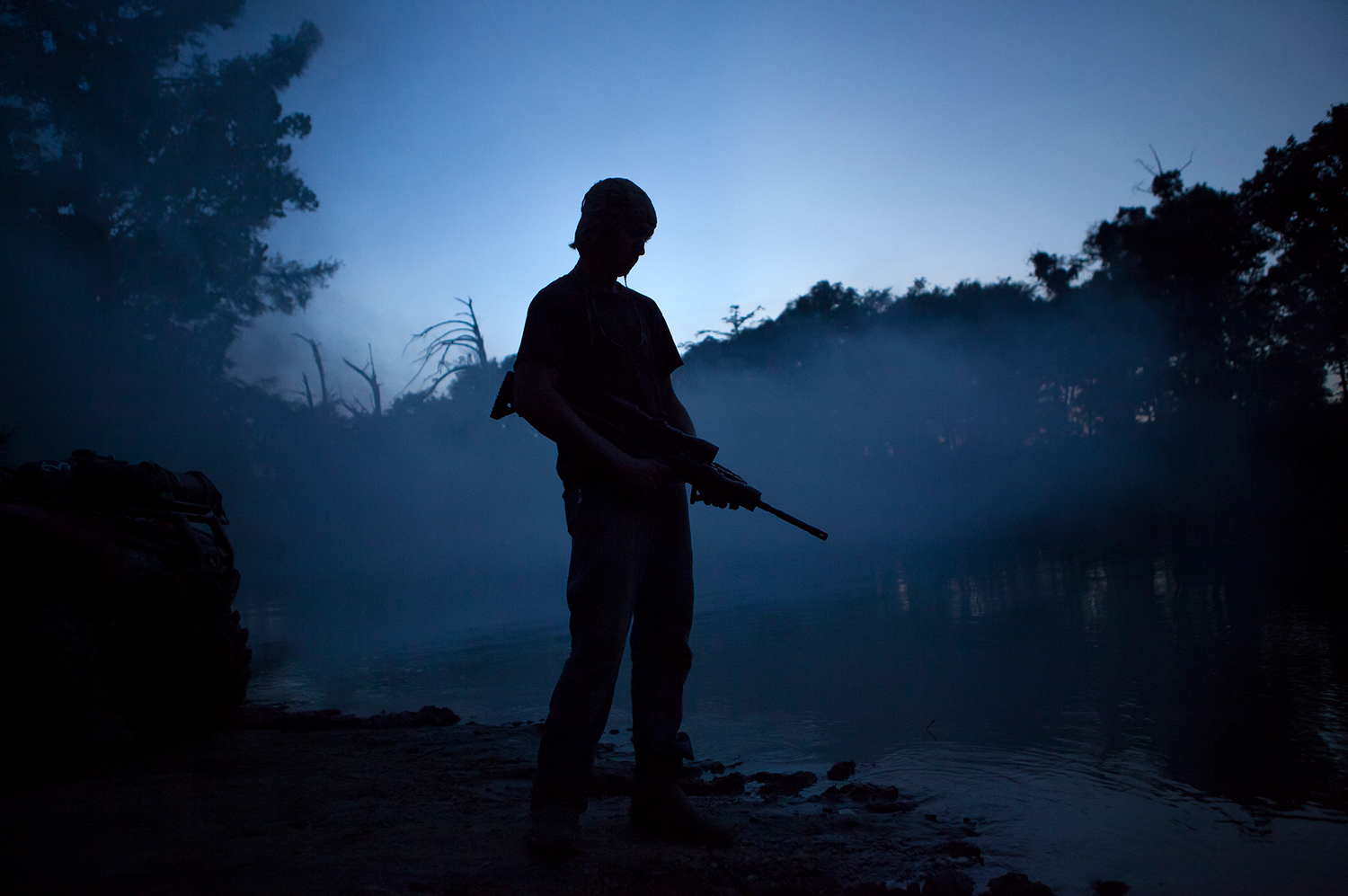 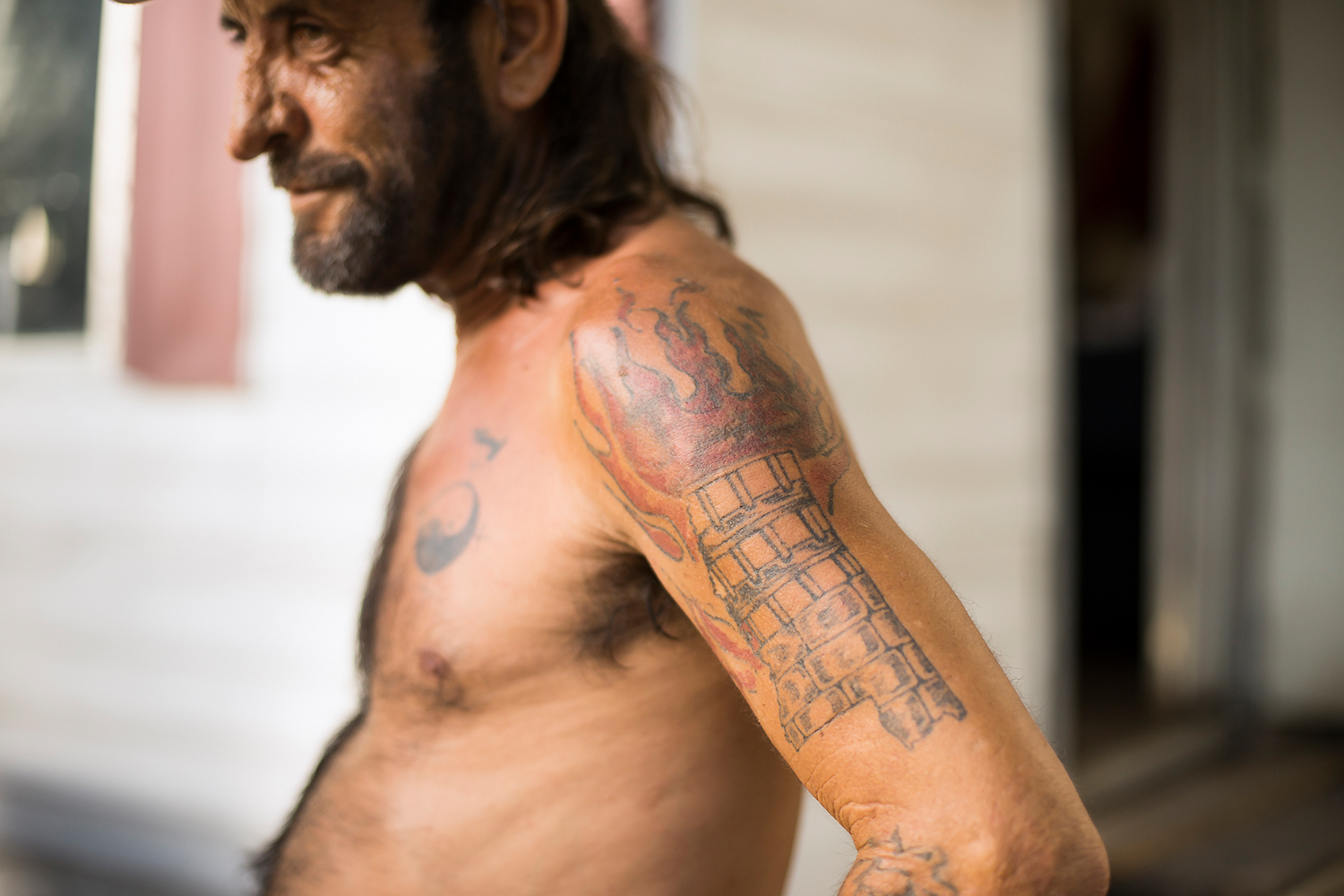 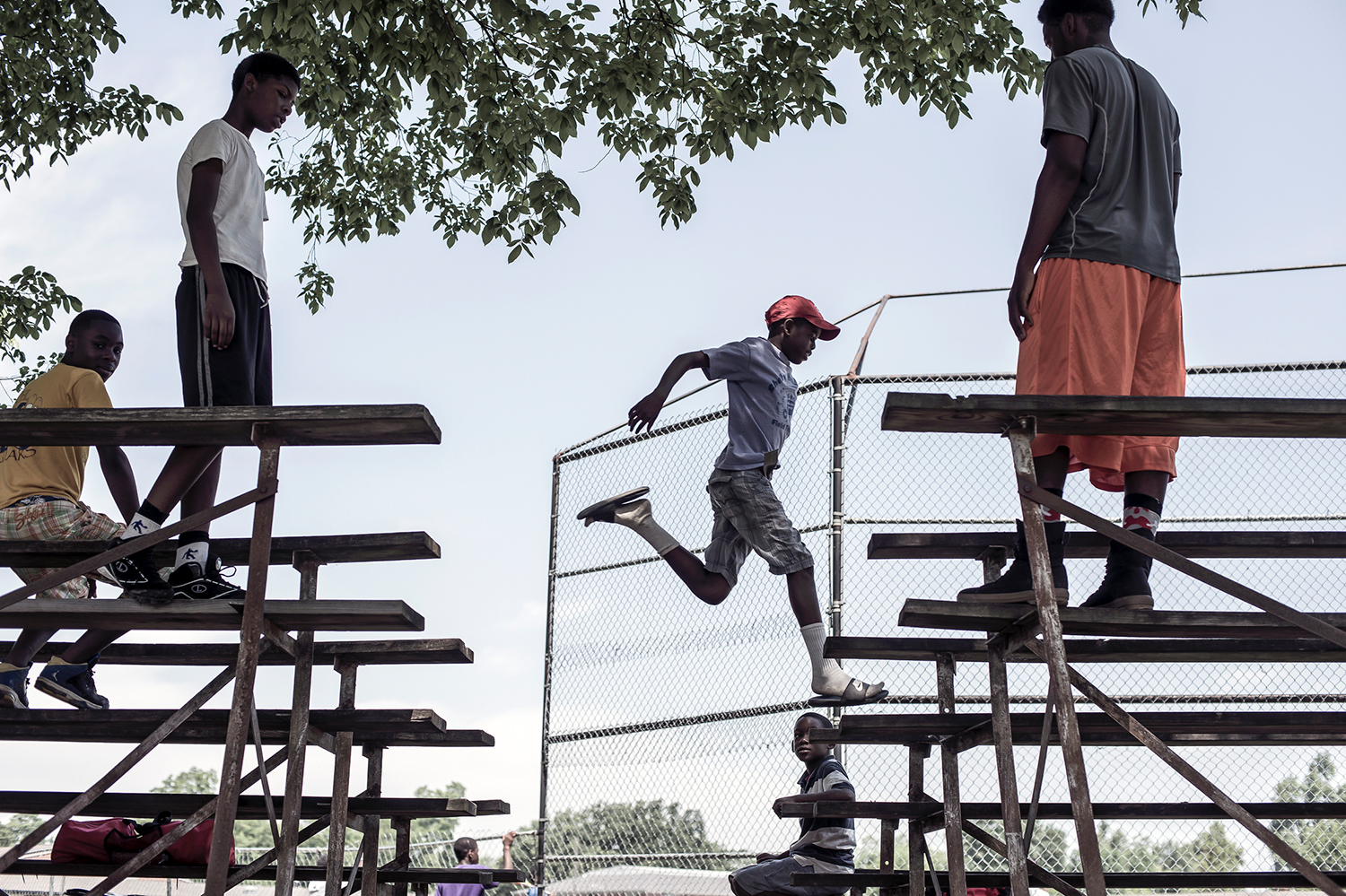 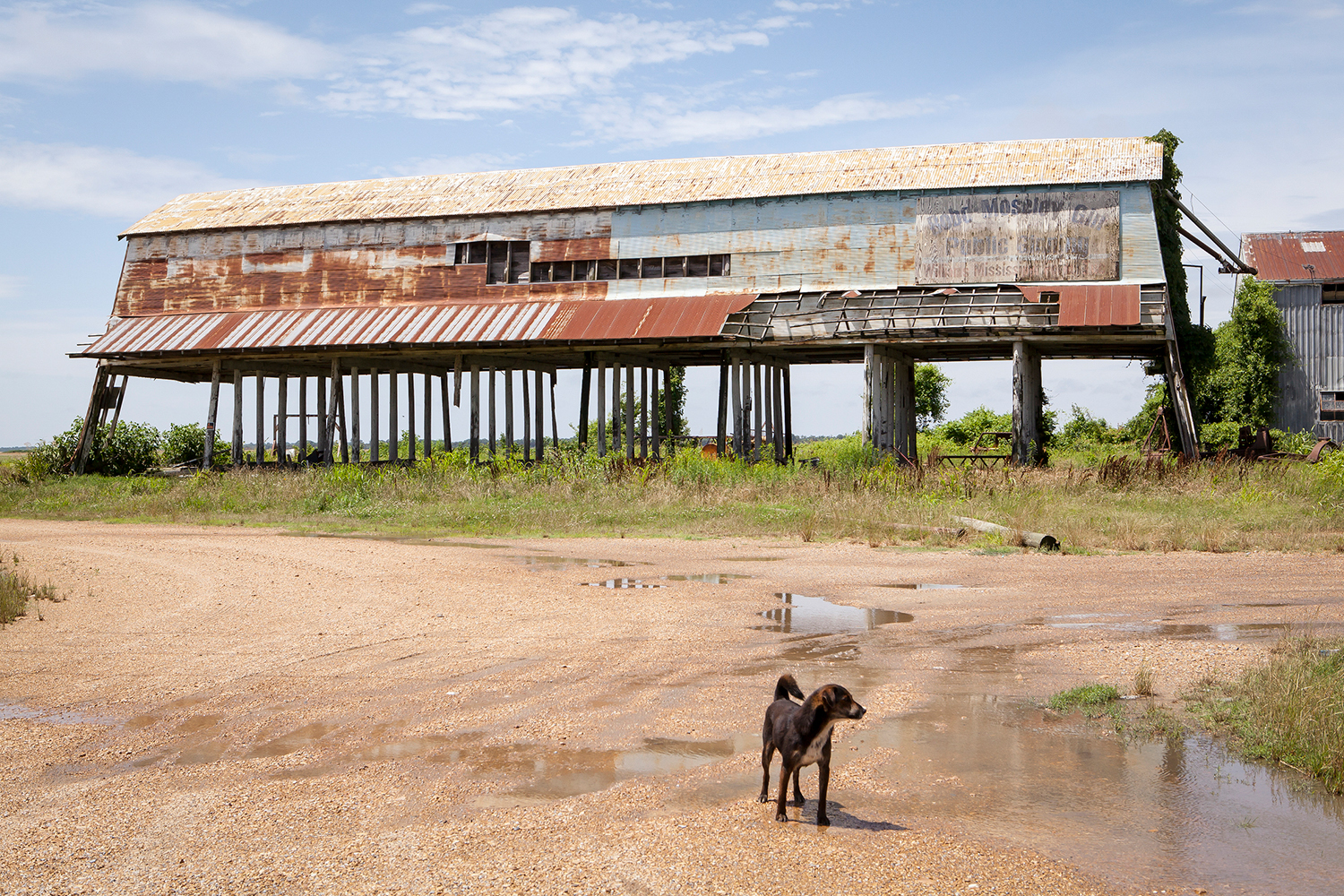 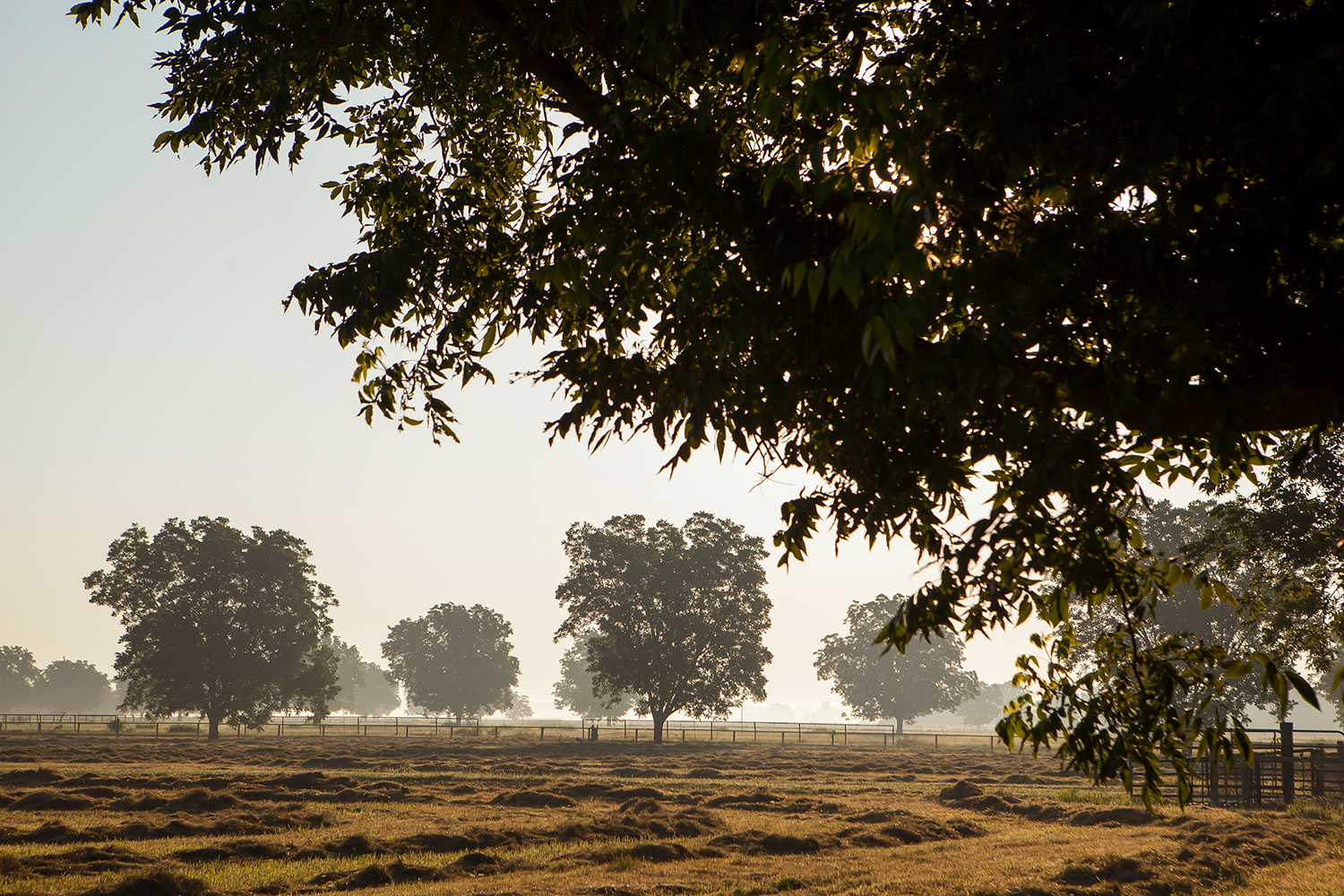 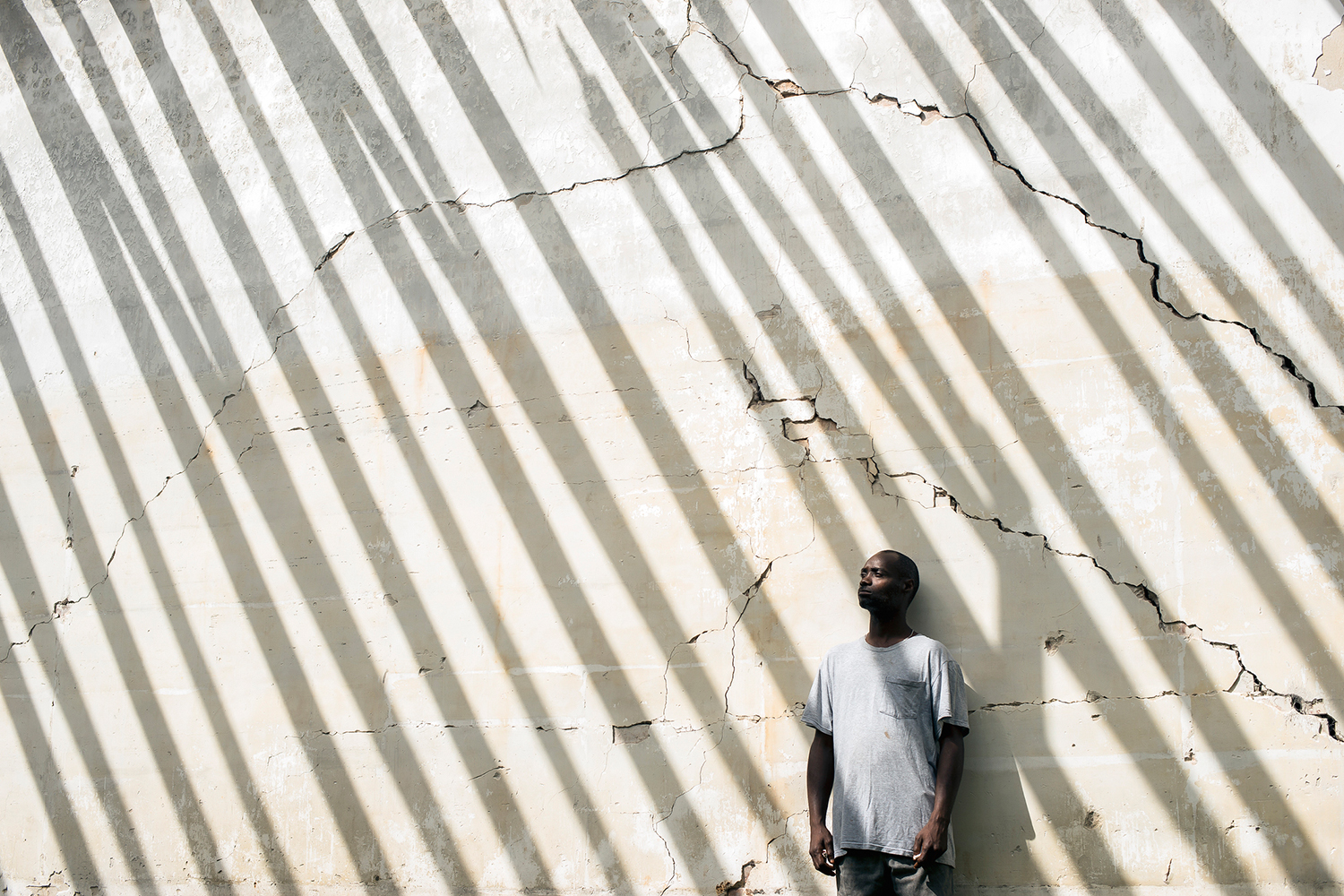 Grant Ellis’s Bless Your Heart is available now from the Kris Graves Projects. See more of his work on his official website.

Linkedin
RELATED ARTICLES
OTHER ARTICLES
Tristan O’Neill’s shots of dancers caught in moments of reverie at the height of rave’s golden age are a testament to the UK’s legendary club culture.
After blocking the Scottish government’s gender recognition reform bill, Westminster is now devising further changes to the law to make it harder for trans people to self-identify.
Following the release of his debut single, Deyaz talks battling addiction, dealing with his struggles through music, and building a budding music career from his living room.
Theo McInnes’s photos of the annual event provide an intriguing snapshot of contemporary Britain.
Social prescribing connects people with non-medical support to improve their health and wellbeing – but some experts worry it’s just a stick plaster solution.
A new podcast is opening up the conversation between trans women and trans amorous men in the hope of building coalitions.