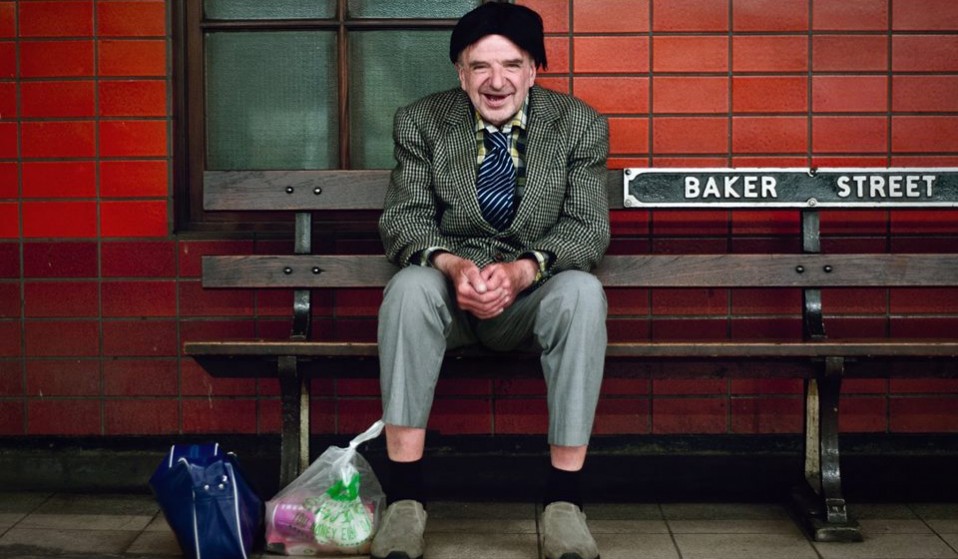 Everyday life in one of the most dynamic capitals in the world.

Everyday life in one of the most dynamic capitals in the world.

To celebrate 150 years of the London Underground, the oldest underground train network in the world, Yorkshire photographer Brendan Docherty embarked on a project to photograph 150 commuters, at 150 different stations.

The project, which you can watch unfolding at his website, paints a remarkable picture of one of the world’s most dynamic cities and the myriad of people who pass through it.

Tubes, subways and trains have long been a muse to photographers – from Bruce Davidson to Bob Mazzer. We caught up with Brendan to find out what attracted him to ol’ blighty’s rolling network. 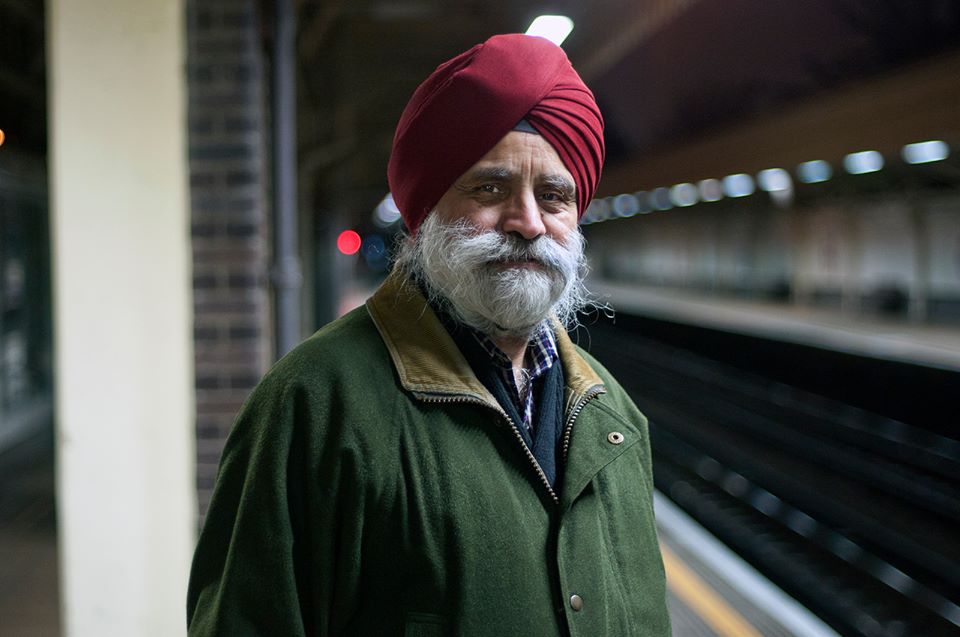 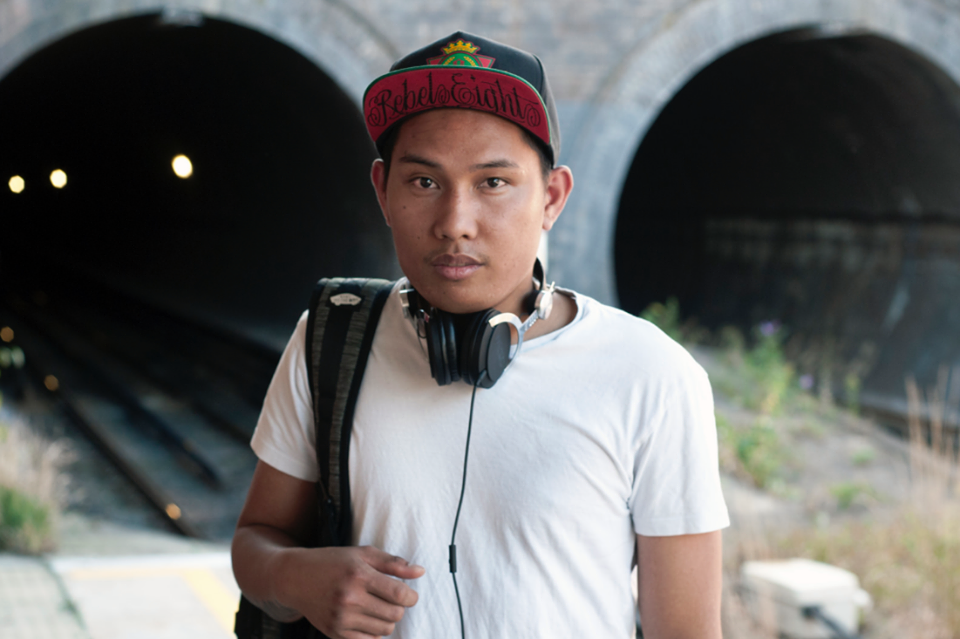 How did you come up with the idea of Tube150?
I originally set out to photograph the more ‘interesting’ looking people. You know the type; mad haircuts, piercings and tattoos on their faces. Maybe facial deformities? The more I worked, and the more I thought about it, the more I realised that was ridiculous. I’m not even interested in photographing those kinds of people! I’m interested in everyone else! The people who rarely get their photo taken. The people who don’t look that interesting on the surface. They’re interesting to me. Okay, someone may have a couple of teeth missing, or a crazed look in their eyes, but I didn’t notice that when I approached them. Ninety per cent of the people I approached were shocked that I even wanted to take their photo. Most of the people were a mix between flattered, confused and embarrassed. What’s so interesting about me? Why me? Well, Why not?

I tried not to get into big conversations with people to be honest. At the time I thought conversation would influence the portrait. The moments of embarrassment and confusion would be lost if I spoke to them too much. I still think I’m right.

Most people associate the Underground with commuter life – stress and hostility. Did you want to show a different side?
I don’t feel stress or hostility on The Tube. That’s all happening above ground. Yes, people are freaking out getting to and from work, but that’s their own fault, isn’t it? They’ve usually caused it. Just get up earlier if you know it’s going to be busy, instead of running about like a madman. Rush hour? Give me a break. I always told myself, I’d leave London the moment I stressed out waiting for a Tube. You’ll never see me run for one either. They’re every 90 seconds or whatever. Try living in Australia where the bus runs every two hours. 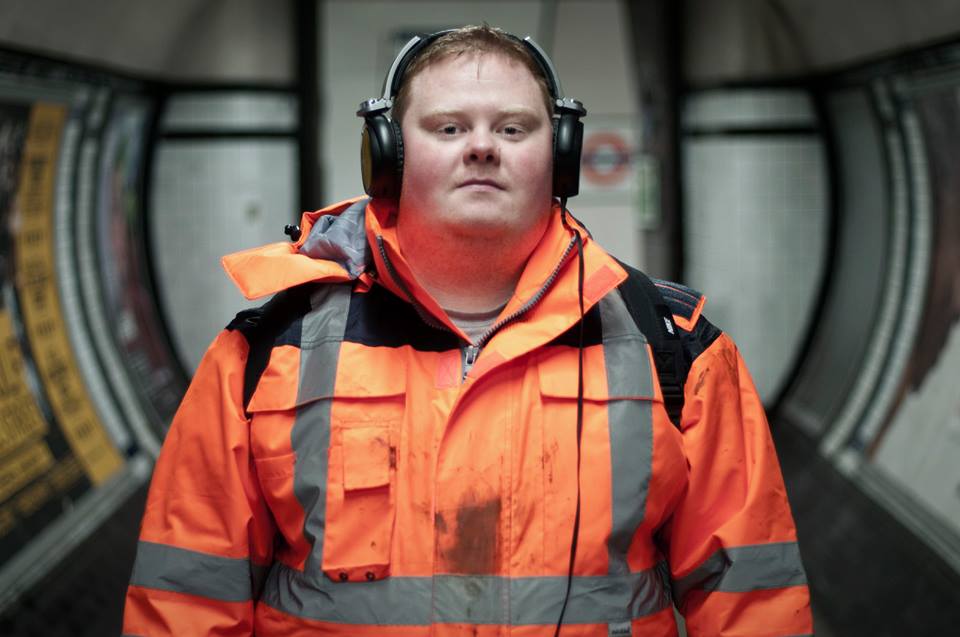 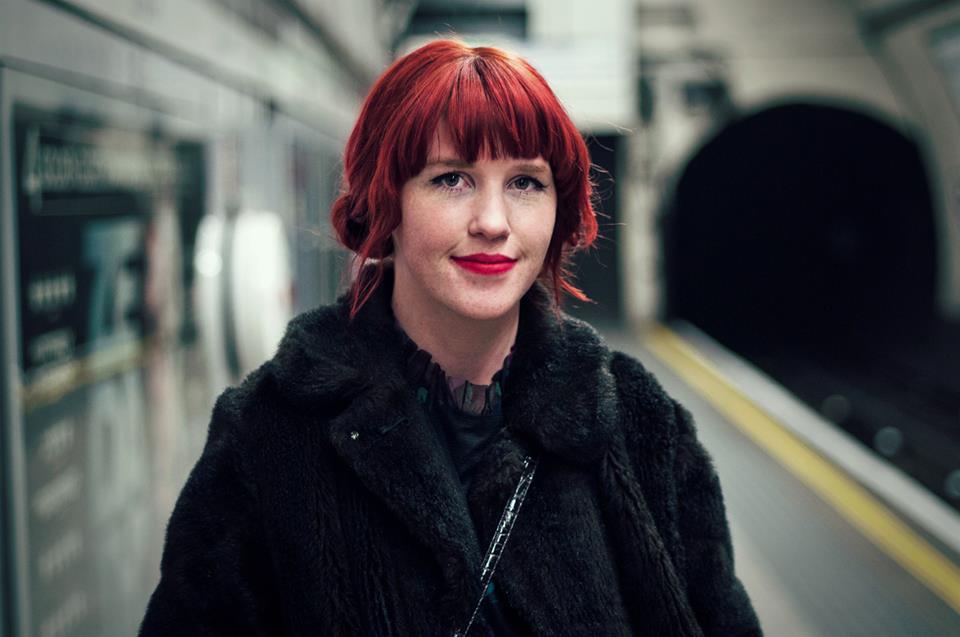 What’s your relationship with London/the Underground?
I don’t really have a relationship with London anymore. I worked there for three years, but now I’m back up North. I love London, but I hate getting ripped off. I lived above a working men’s pub in Seven Sisters for 18 months at around £500 a month. A complete rip off for what I was getting. I had to move my cousin into the same room so we could go 50/50 on the rent.

How do you hope people respond to the pictures?
The best response I got was from a guy on Buzzfeed. ‘Boring,’ was all he said. Nothing else. I love that. Yes, they are quite boring to be honest, but most of us are, haha. Boring is a better representation of the tube anyway. That guy was obviously expecting the mad haircuts, piercings or tattoos on their faces. I bet he’s gutted he didn’t get to see the facial deformities.

I received an email once complaining the photos don’t best represent London. Why are there more men than women? Where are all the children? Where are all the etc. etc.? I don’t really know what to say about that, other than I would have felt stupid setting out on the tube looking for a particular person to take a photo of. “Today I must find a elderly, Pakistani woman to take a photo of.” “I need to find someone with crutches.” Stupid really. I must reply to that woman.

What’s next?
I’m trying to get together a new project while the sun is still out. I plan to take similar street portraits in Northern towns and cities. I’ll be using bright colourful paper backdrops to compliment the bright colours of people’s clothes. I need to do it in the summer though, before everyone starts wearing blue, black and grey again. I want to turn ‘grim up’t North’ on its head. 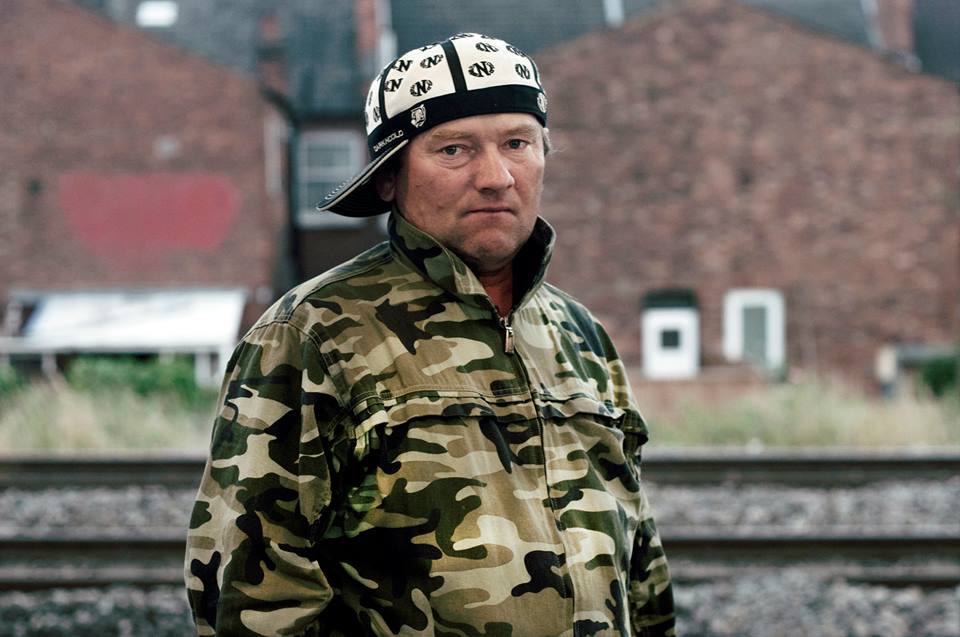 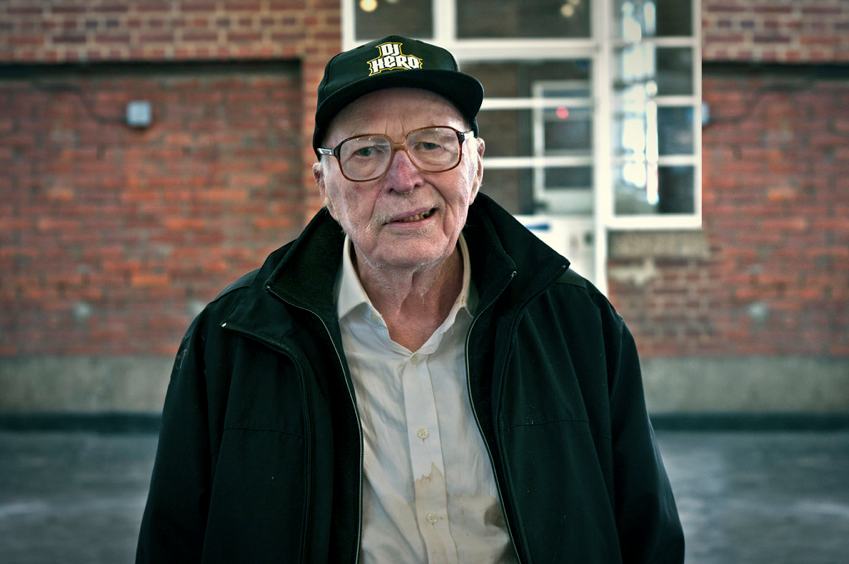 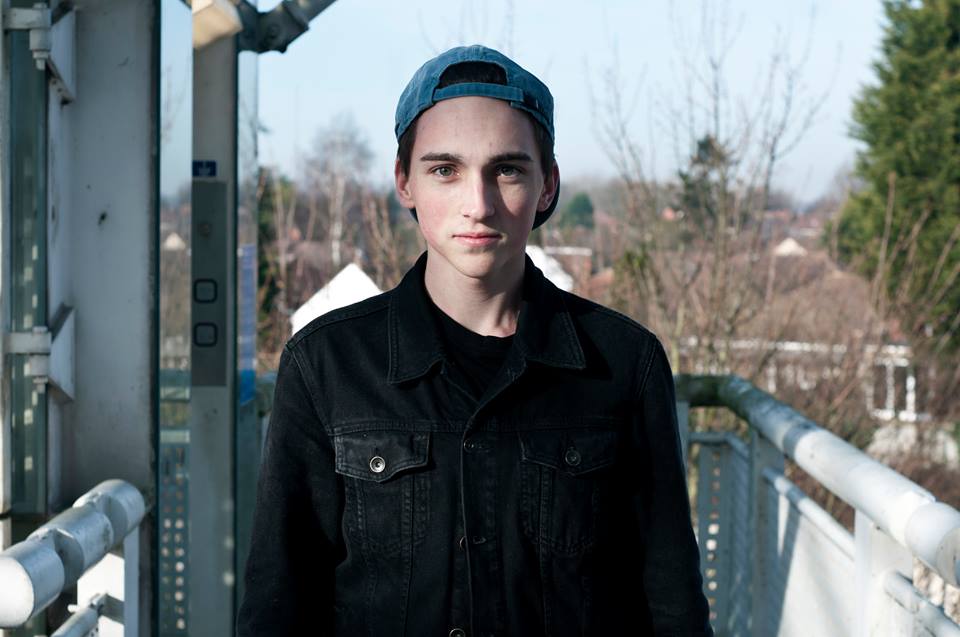 Linkedin
OTHER ARTICLES
Last week, Tower Hamlets council removed its nudity-restricting licensing conditions in a huge win for London’s kink community.
A sharp increase in officers armed with the electrical weapon is resulting in serious injuries and deaths.
From the chip shops, to the bingo parlors and burlesque dancers, photographer Mike Coles remembers capturing scenes of holidaymakers by the English coast.
Ahead of the release of his new album, the producer reflects on his battle with drug use, getting into painting and what Madonna taught him.
A new series of photos by Johny Pitts shines a light on communities and subcultures that have all too often been overlooked.
With the Women’s Euros in full swing, last week saw glorious, sweaty celebrations take place in a dedicated, safe space for female and non-binary fans.